Who was Michel Foucault?

Michel Foucault was a 20th-century French philosopher and intellectual whose work influenced several academic fields. He used a multidisciplinary approach to philosophy drawing from areas of study including psychology, history, and sociology in his pursuit of truth.

Foucault believed that the pursuit of philosophy is inseparable from the study of history, something most philosophers disagree with. His work is considered a fusion of philosophical theory and historical research.

Paul-Michel Foucault was born in Poitiers, France on October 25, 1926, to an upper-middle-class family. He was named Paul after his father Paul-André Foucault, but his mother insisted on adding the name Michel which he ended up preferring. Michel had two siblings, a brother Denys, and sister Francine.

Foucault's father, a surgeon, opened his own office in Poitiers before later taking over his father in laws surgery practice. Later in his lifetime, Michel described his father as a "bully" who severely punished his children. Michel's mother was responsible for maintaining the family's large home in the village Vendeuvre-du-Poitou. 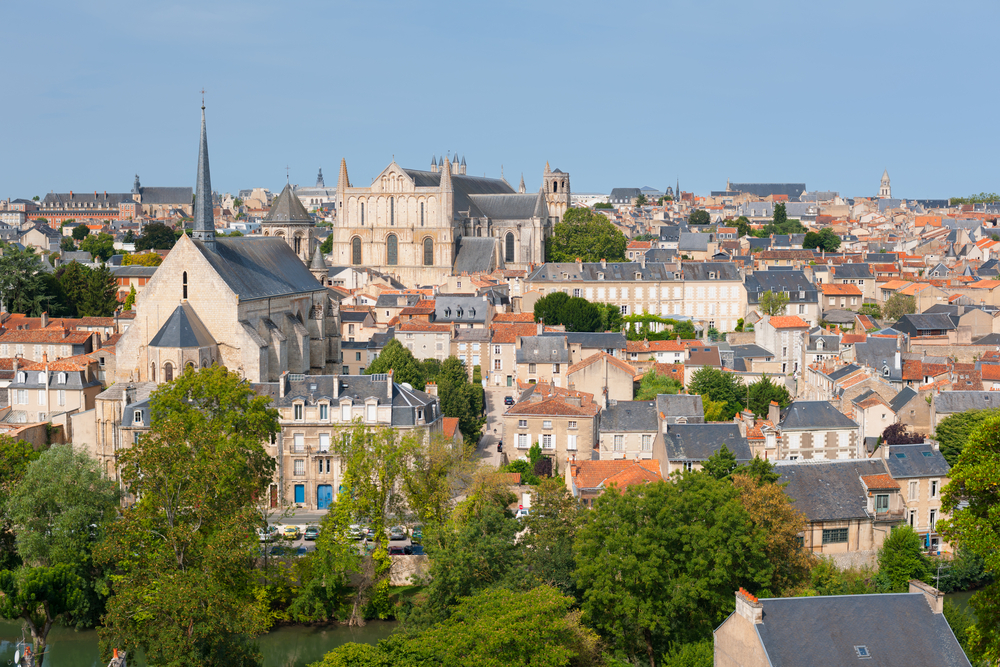 Michel Foucault began his elementary education two years early when he began to attend the local school, Lycée Henry-IV, in 1930. After two years in elementary school, he entered the main school, or Lycée, which he studied at until 1936. At this point, Michel began his first four years of secondary school.

World War 2 began in 1939, and the Nazi regime occupied France in 1940. Anne Foucault, Michel's mother, enrolled him in Collège Saint-Stanislas, a strict Roman Catholic School. He was very successful academically at the Jesuit run institution especially shining in philosophy, literature, and history. He earned his baccalauréat, a credit required in France to pursue a university level education, in philosophy in 1943. 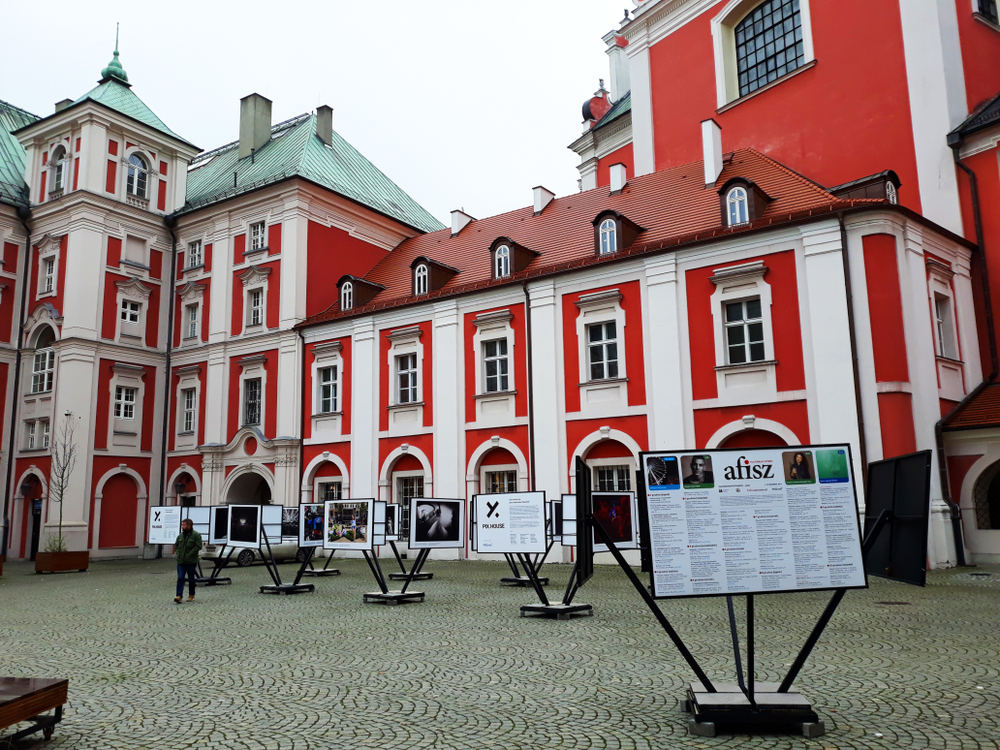 Michel Foucault entered the École Normale Supérieure in Paris, France after passing acceptance exams and going through an intense interview process. He was one of 100 students entering the prestigious and competitive university.

While attending school, Foucault struggled through various issues and dysfunction, mostly related to his homosexuality. He actively participated in the hidden gay scene of Paris, a city where homosexuality was not accepted at the time.

Foucault became mostly interested in philosophy, studying works of authors like Kant, Marx, Hegel, and especially Martin Heidegger. He earned his diplôme d'études supérieures in philosophy, roughly equivalent to a master's degree, in 1949. His thesis was titled "The Constitution of a Historical Transcendental in Hegel's Phenomenology of Spirit." 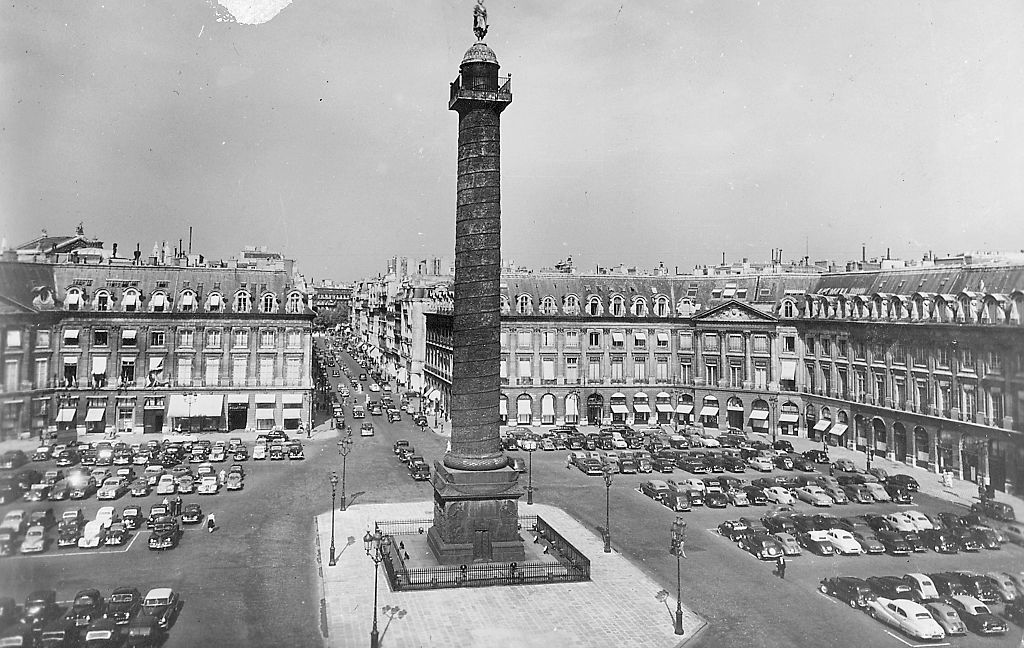 Michel began teaching psychology at École Normale Supérieure in Paris, the same university he earned his degree, in 1951. He continued teaching there until 1955. Meanwhile, he also taught philosophy at Université de Lille in 1953 and 1954. Foucault engaged in a relationship with Jean Barraqué, a composer known for his serialist style works, during this time. Michel and Jean engaged in recreational drug usage and pursued excellence in their respective work. Foucault poured over the works of psychologists and philosophers such as Sigmund Freud and Maurice Blanchot. Foucault described experiencing personal breakthroughs and revelations during this time. 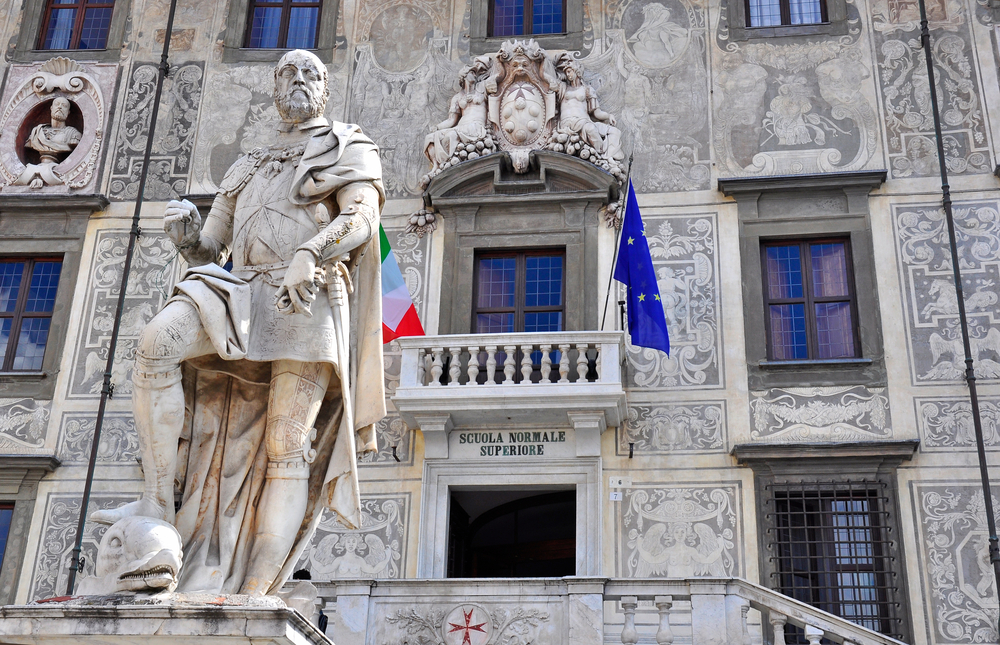 Michel Foucault moved to Sweden in 1955 working at the University of Uppsala, as a cultural diplomat. He received the position as a result of his friendship with historian Georges Dumézil. Michel didn't like the long winter season and "bleak" climate and engaged in rampant alcoholism and wild behavior. In 1956, Foucault split from his lover, Jean Barraqué, who described their relationship as a "vertigo of madness."

Foucault moved to Warsaw, Poland in 1958, and became the head of the French center at the University of Warsaw. In the wake of World War 2, there was a lack of resources in Poland, which made life troublesome for Michel. Under the control of the Soviet Union, Poland was communist controlled, and Foucault described the system as running "badly." He left Poland after being involved in a diplomatic scandal due to a sexual relationship he shared with a Polish Security Agent. 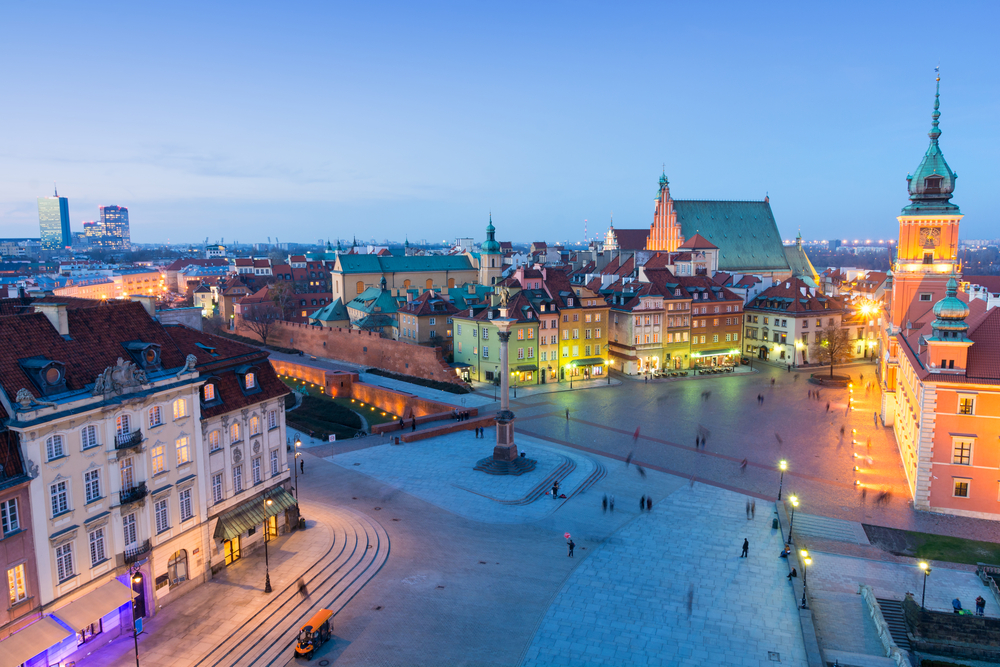 Michel Foucault moved to West Germany in 1958 where he finished his primary thesis, "Folie et Déraison: Histoire de la Folie à l'âge Classique" or, "Madness and Insanity: History of Madness in the Classical Age." He used the book to delve into the history of medicine and illness spanning from the Renaissance to modern times. He asserted that there exists a state of "madness" which is distinct from mental illness. His thesis received mixed reviews from French critics and causing Foucault disappointment. Those responsible for reviewing the work felt it made unsubstantiated generalizations and questioned its academic accuracy. 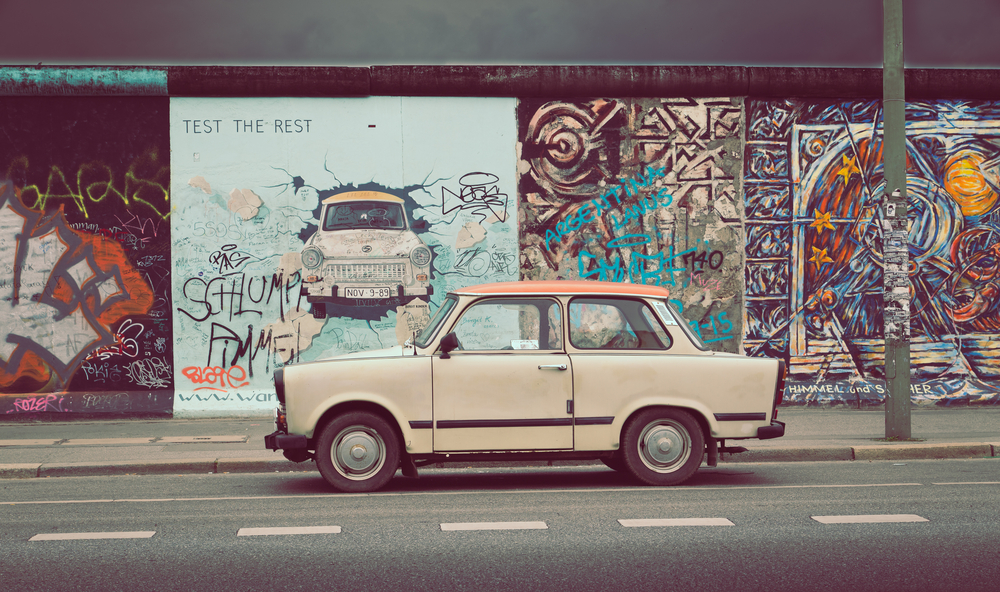 Michel Foucault received tenure in philosophy at the University of Clermont-Ferrand in 1960. Soon he became the director of the psychology department. He was involved in a scandal when he arranged for his lover, philosopher Daniel Defert, to work at the university. He continued his relationship with Defert for the rest of his life. 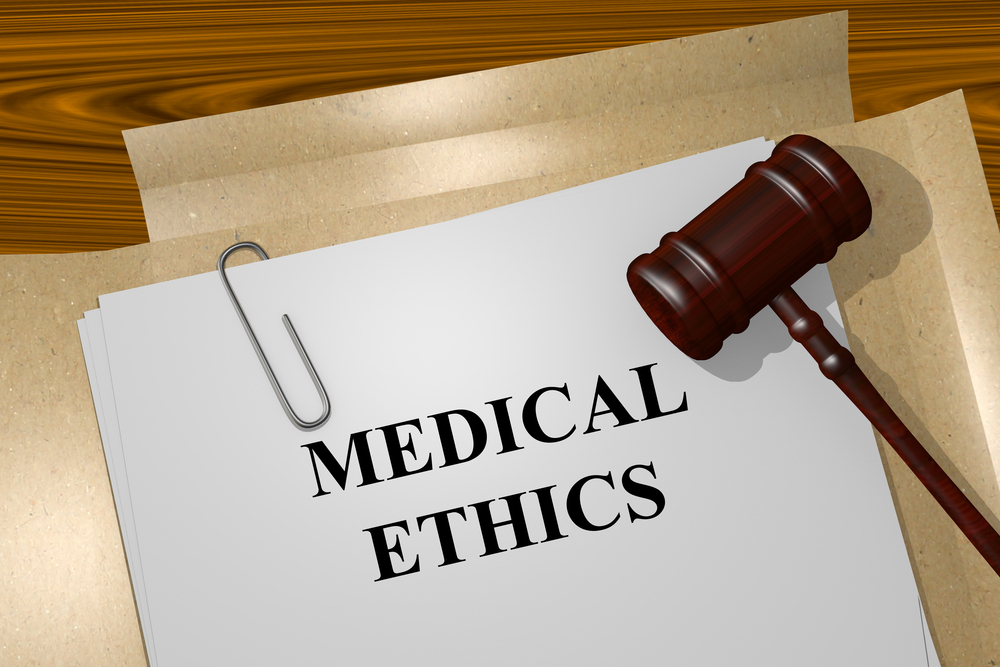 "The History of Sexuality: The Will to Knowledge"

Michel Foucault published a short work, "L'Histoire de la Sexualité: La Volonté de Savoir," or "The History of Sexuality: The Will to Knowledge," in 1976. The book became a French best-seller but never received intellectual acclaim. Michel explored the concept of power in the volume, disagreeing with Freud's theories. Michel became upset about the underwhelming receipt of the work in the academic world and felt that his hypothesis was not well understood. He meant for the book to be first in a series of seven, but he never completed this goal. 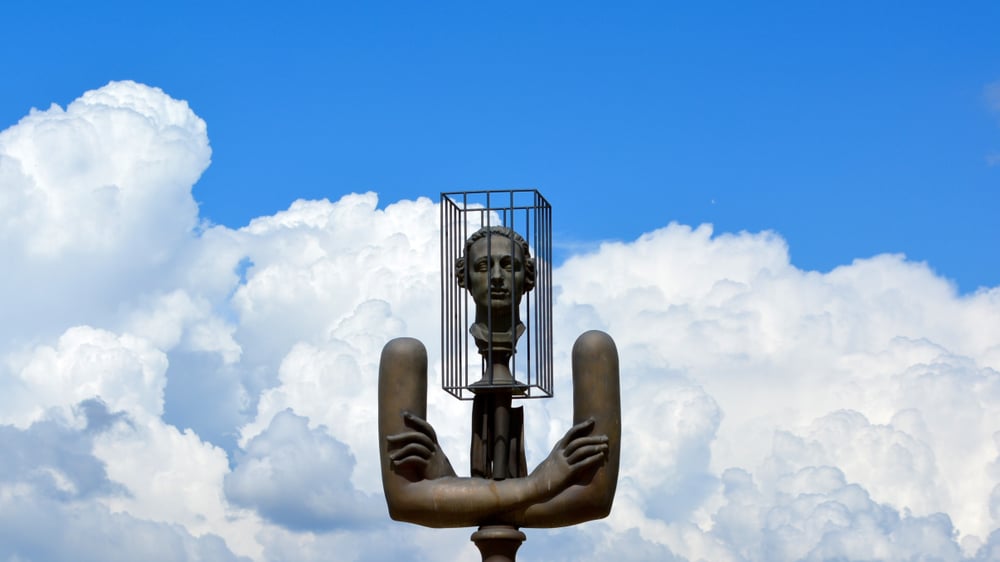 Michel Foucault was politically active, protesting various inequity around the world. He protested against the Mexican government in 1975, who executed 11 militants with no legitimate trial. He fractured his rib in 1977 while protesting against the extradition of an East German spy and political activist, Klaus Croissant. He wrote articles about the Iranian revolution, expressing that Islam should be treated with respect and legitimacy, which were ill-received by the French media. He believed that "there exists an international citizenry," " which is committed to rising up against every abuse of power."

Michel Foucault began speaking at various universities in the United States in 1980, including The University of California, Berkley, and New York University. He frequented the homosexual scene of San Francisco during this time.

Foucault became infected with HIV which developed into AIDS, a recently discovered and poorly understood virus at the time. He developed symptoms in the summer of 1983 and was diagnosed in the hospital while seeking treatment for a persistent cough. He passed away on June 25th, 1984. Michel's partner, Daniel Defert, created a national AIDS organization in France, called AIDES, in memorial of Foucault. 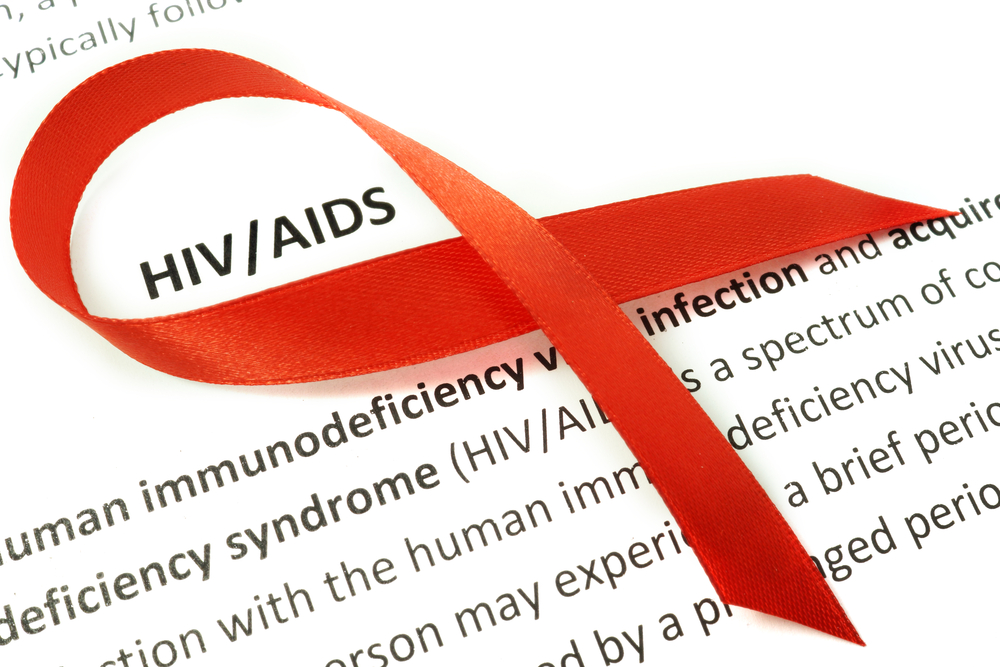