Who was Mansa Musa?

Mansa Musa may not be as famous as some other historical figures, but during his life, he had a tremendous impact on the world. He was known as a brilliant leader and a tremendously wealthy man, and he traveled and spread his influence between Africa, the Middle East, and Europe. His kingdom became one of the most prosperous ones in the world at that time, and he cultivated an atmosphere that promoted learning and knowledge. But what is the story behind the life and reign of the Sultan, Mansa Musa the first of Mali?

Mansa Musa is primarily known now as the richest man in history, a moniker he has received due to his astonishing reserves of gold and  valuable resources. Even at the time, he was famous for his wealth, first gaining the attention of scholars and chroniclers due to the amazing gifts he brought along on a pilgrimage to Mecca. However, there was much more to this leader than mere money. 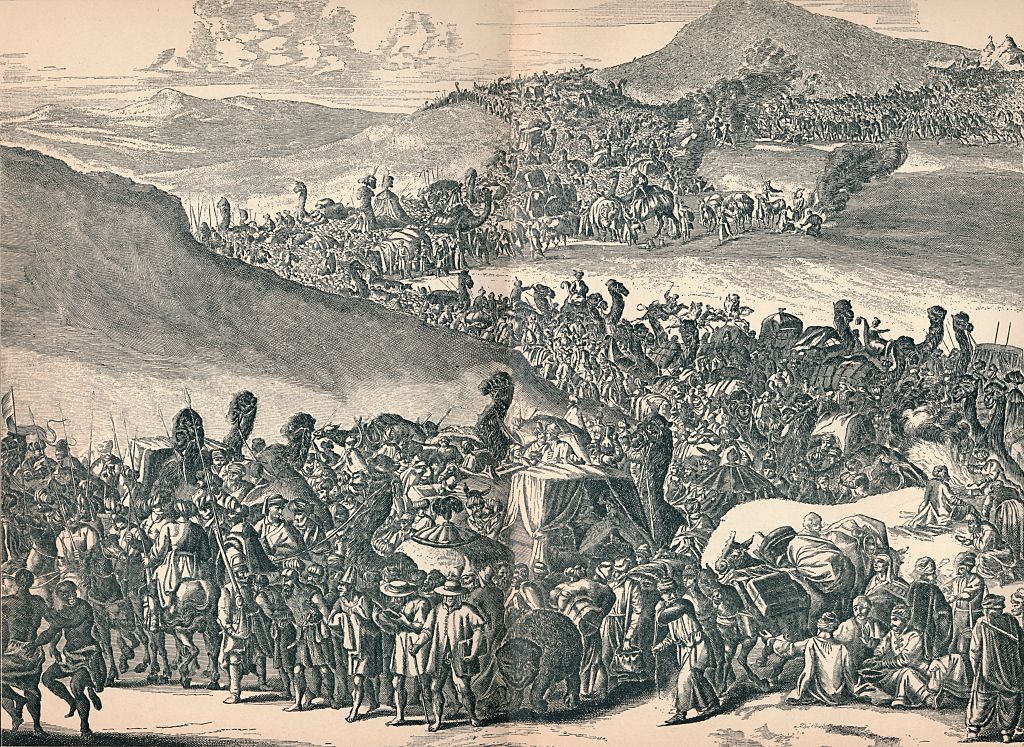 Mansa Musa is also known as Musa I and as Musa Keita. He received the title "Mansa" when he became the ruler of the kingdom of Mali in 1312 C.E. His reign began when he was appointed as the deputy ruler for his predecessor, Abubakari Keita II when Abubakari decided to take a journey by sea to find the edge of the Atlantic Ocean. Musa ruled in his stead while Abubakari was gone, and when he did not return, Musa was officially appointed as the ruler of Mali. 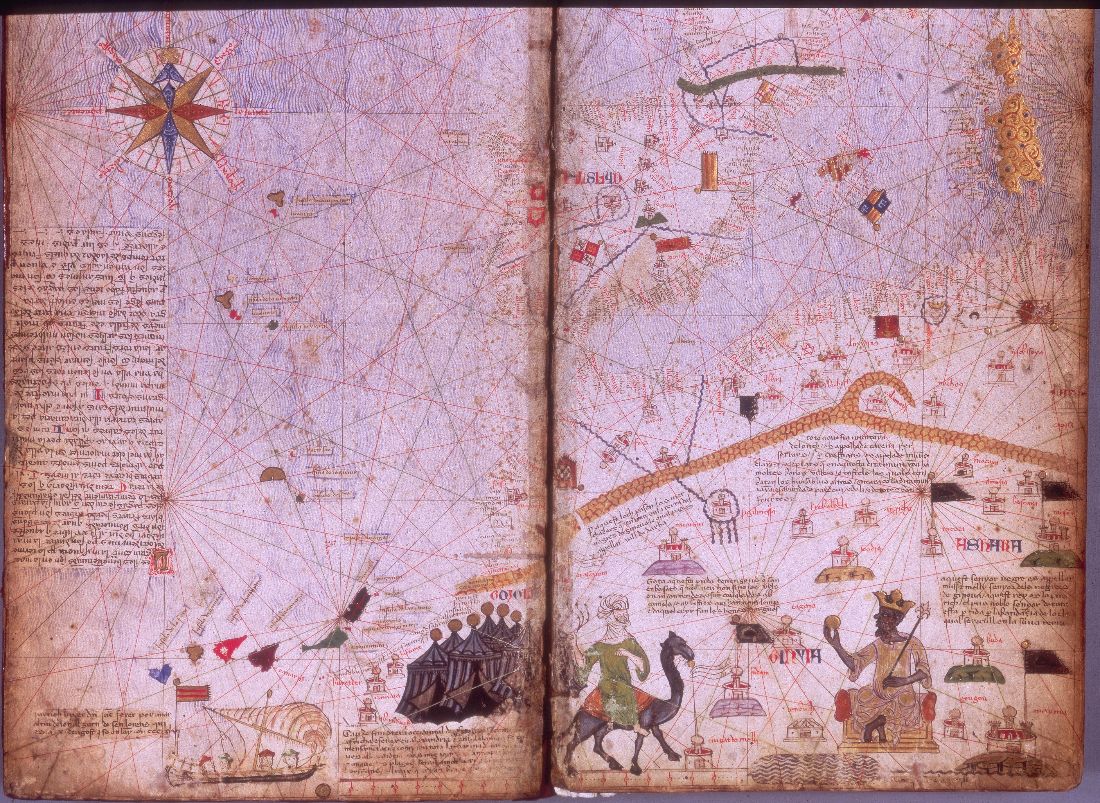 Mansa Musa first gained worldwide attention when he went on a pilgrimage to Mecca, as devout Muslims who are able to are supposed to do. His caravan was like nothing the world had ever seen before, however. He brought an army of soldiers, countless servants and slaves, and a variety of precious resources for trade that immediately made his wealth clear to any observers. The caravan was reported to have 60,000 people, all of whom wore silk and carried gold bars. 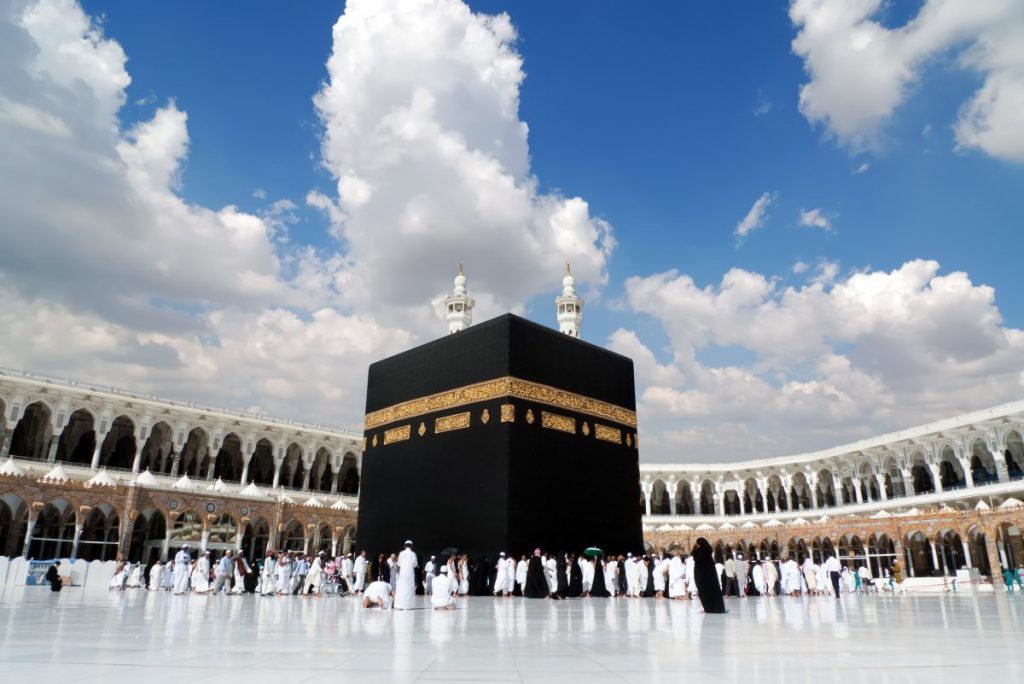 During this journey, Mansa Musa nearly started a conflict with the Sultan of Cairo, whom he initially refused to meet. The reason soon became clear. Etiquette at the time dictated that all visitors must kiss the feet and hand of the sultan, which Musa refused to do. Eventually cooler heads prevailed, however, and he was persuaded to perform a mutually acceptable greeting. He and the sultan became allies. 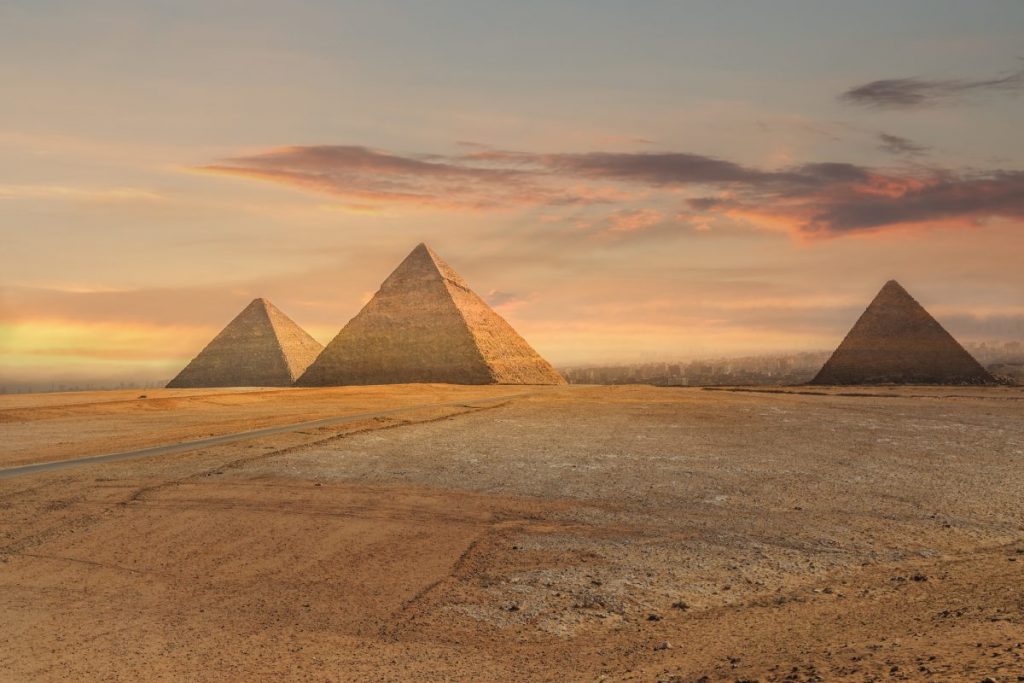 During Mansa Musa's journey to Mecca, he left gifts of gold with local leaders and spent generous amounts for basic necessities. This had the unforeseen consequence of causing the price of gold in the region to plummet, harming local economies. To rectify this, on his return journey he did the opposite and borrowed as much gold as he could, causing the price to rise again. This is believed to be the only time a single individual has ever controlled the price of gold to that degree. 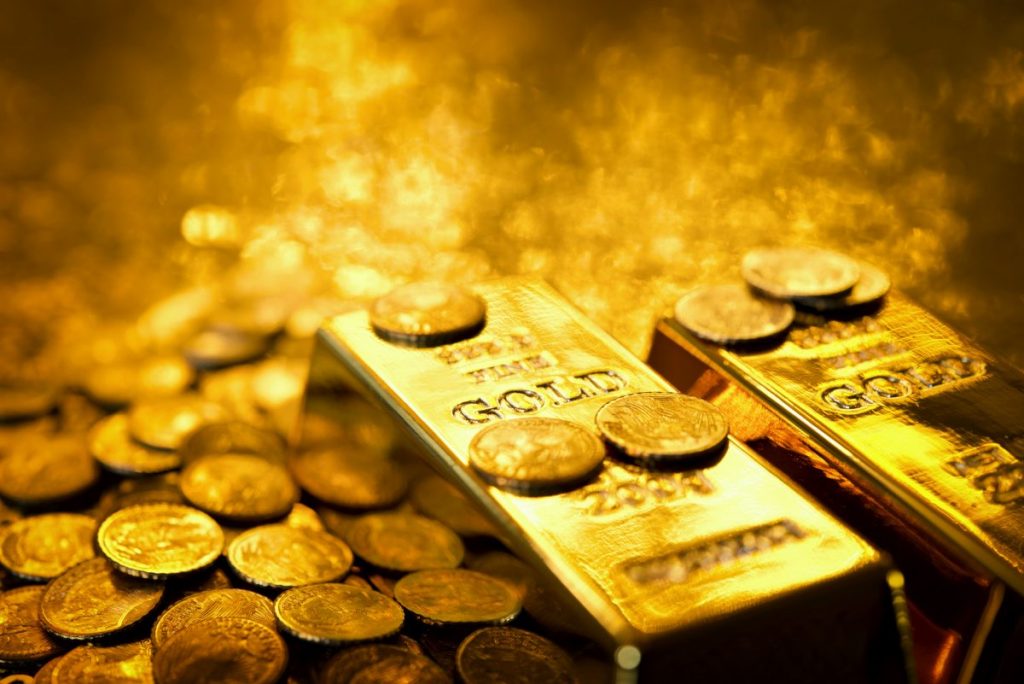 The Source of the Wealth

The reason for Mansa Musa's extreme wealth was largely due to the kingdom he ruled. The Mali empire included lands with a surfeit of natural resources. In addition to its own gold mines, it also had large reserves of salt and other valuables. However, Mansa Musa's wise use of these resources and clever economic policies were largely responsible for expanding his wealth. 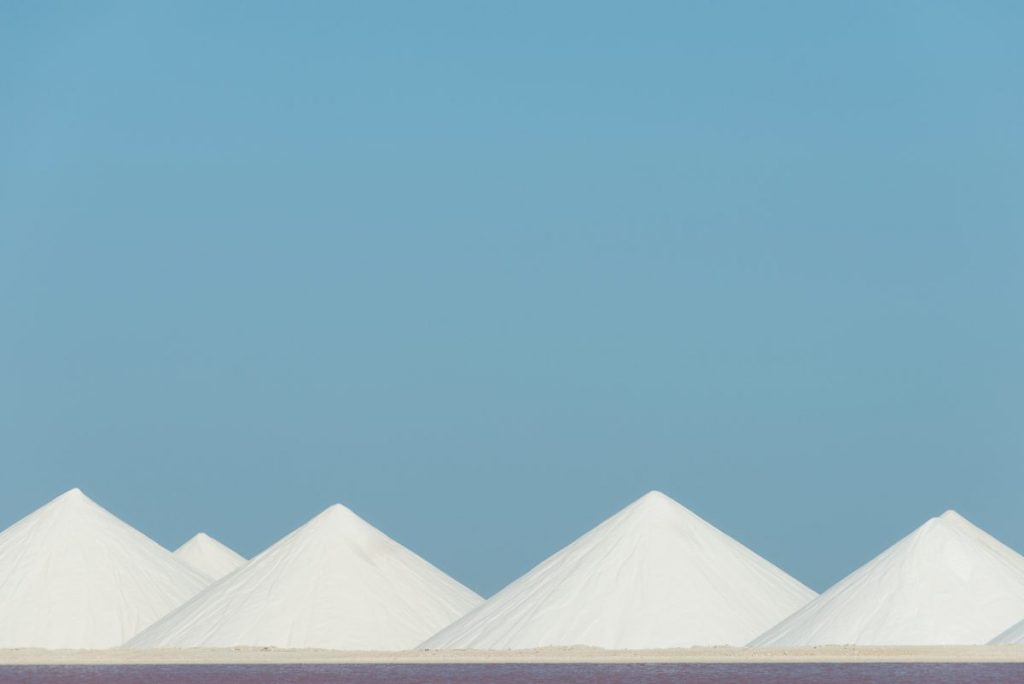 Mansa Musa was known as a deeply pious man with a strict code of behavior and strong adherence to the principles of Islam. Even on his journey to Mecca, local chroniclers noted that his entire 60,000-person caravan was peaceful and respectful towards the communities they passed through. This gained him a large amount of respect and goodwill from his neighboring kingdoms. 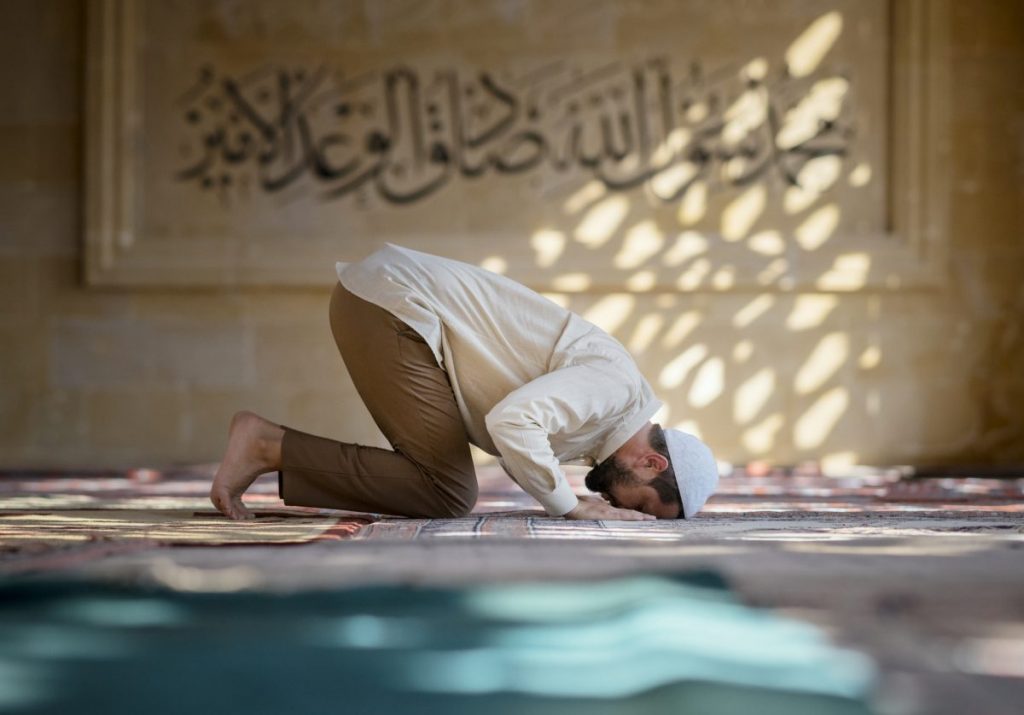 Mansa Musa's reign was largely peaceful, but he did expand the kingdom of Mali to a degree. He captured the city of Gao, which was then part of the Songhai empire, as well as the city of Timbuktu. He took two sons of the former king of Gao as his hostages but made sure to treat the young boys well and give them a royal education in his court, which helped cement the new peace. 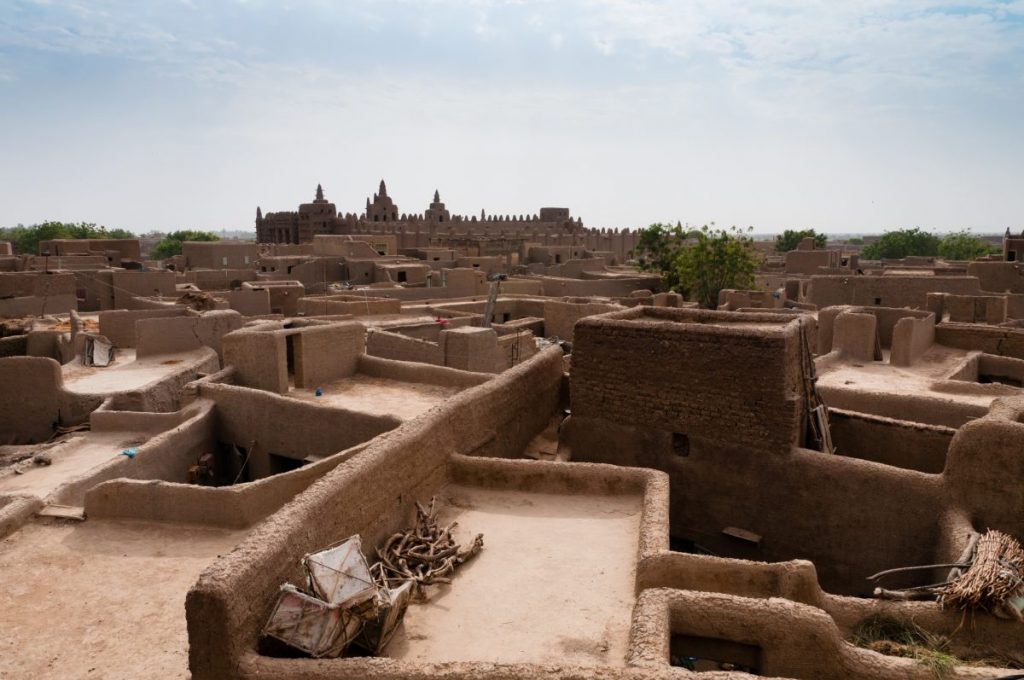 Mansa Musa believed that scholarship and education were critically important, and he provided royal patronage to support many of the most learned men of his time. He built numerous libraries, including one that was said to rival the famous Library of Alexandria in terms of its number and variety of texts. He also built the Great Mosque of Timbuktu and many other beautiful mosques as a show of devotion combined with his interest in architecture. In addition, he supported urban planning initiatives that made the cities of Mali some of the most advanced in the world. 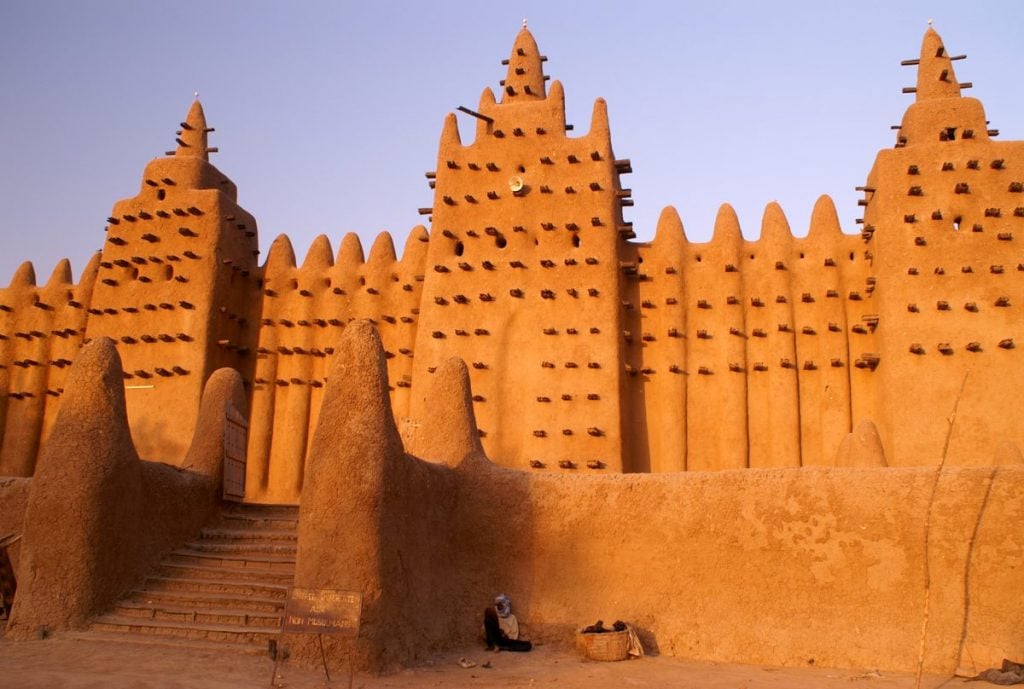 Today, Mansa Musa is largely only remembered for his wealth in the western world. However, his legacy in Africa remains strong. Under Musa, the kingdom of Mali became one of the most advanced countries in the world. His reign would become iconic for black African leaders for centuries to come due to his amazing accomplishments and benevolent rulership. It has even been suggested as an inspiration for the fictional African kingdom of Wakanda featured in Marvel's Black Panther comics and movies. 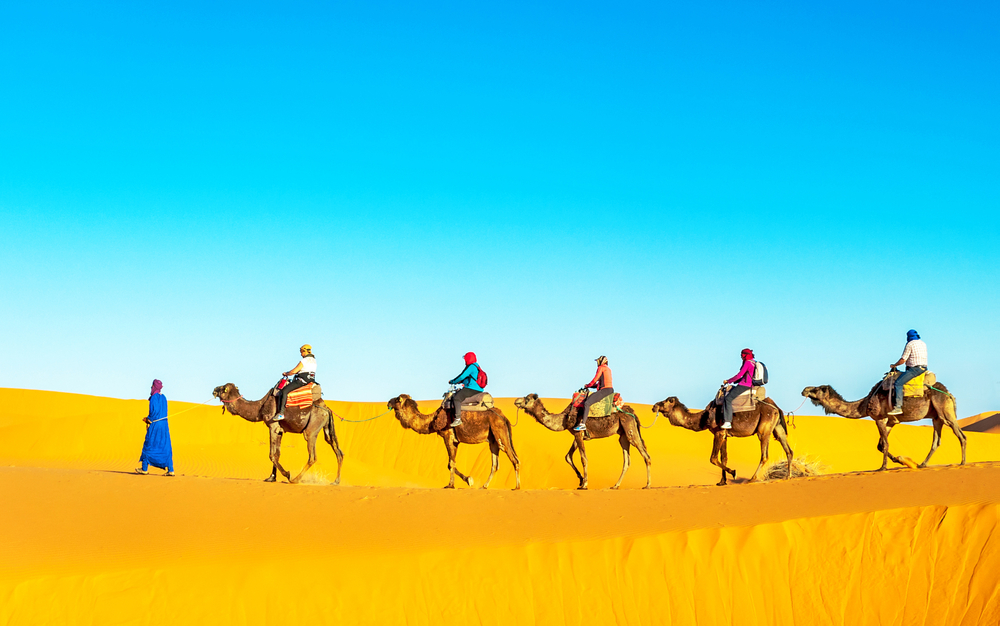