Who Was Charles Darwin?

Charles Darwin is known throughout the scientific community and around the world for his theories on evolution. Darwin's theories are common knowledge, but who was Charles Darwin really? Darwin was an English biologist, naturalist, and geologist born on February 12, 1809, in Shropshire, England. He died at the age of 73 on April 19, 1882. Darwin proposed that all species of life on earth descended from common ancestors. He was the first scientist to explore the concept of natural selection. His book "On the Origin of Species" explained his theories on evolution.

Darwin's theories and the concept of natural selection became the basis of evolution in modern science. His belief that humans and animals have shared ancestry was considered blasphemy by many in Victorian society. The field of biology separated from religion and was in its infancy when Darwin first publicized his views, although professional scientists were quickly gaining prominence. Darwin was a self-proclaimed agnostic, but he was buried with honors in Westminster Abbey, London. 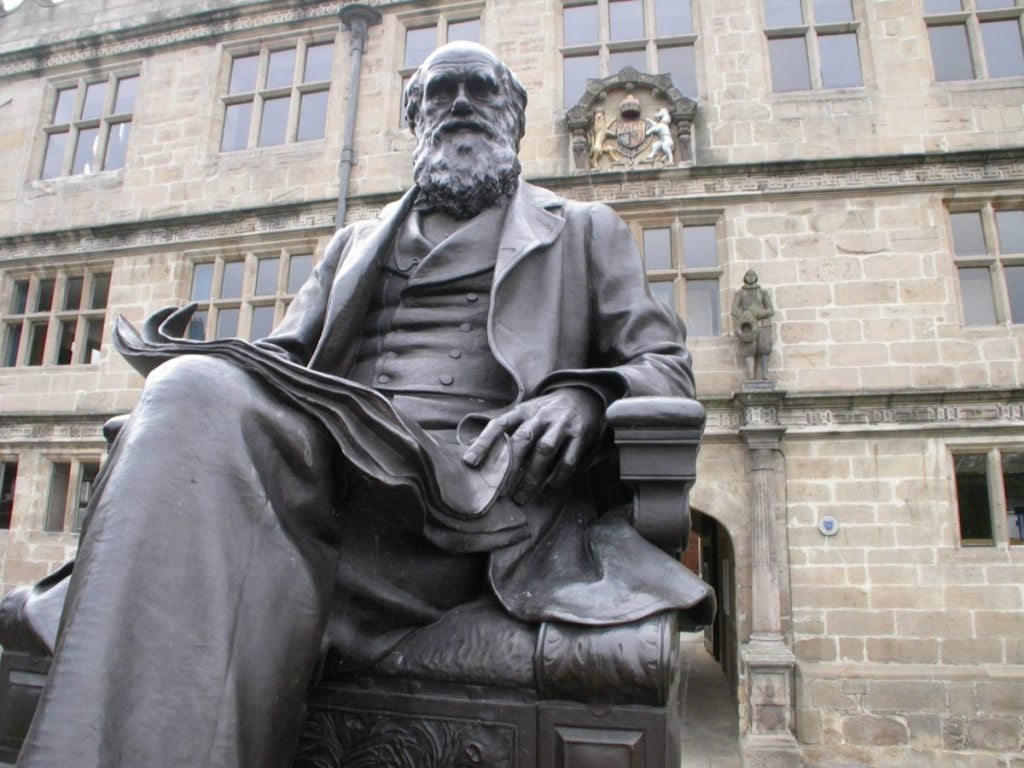 Darwin's father, Robert Waring Darwin, was a society doctor. His grandfather, Erasmus Darwin, was a physician, poet, and author of "Zoonomia; or the Laws of Organic Life." Darwin's mother died when he was eight years old, and he was raised mostly by his three older sisters. He gained much of his knowledge of human psychology from his father's work in medicine. Science was still held in low regard during Darwin's school years in Shrewsbury. He was often mocked and taunted for his interest in chemistry. 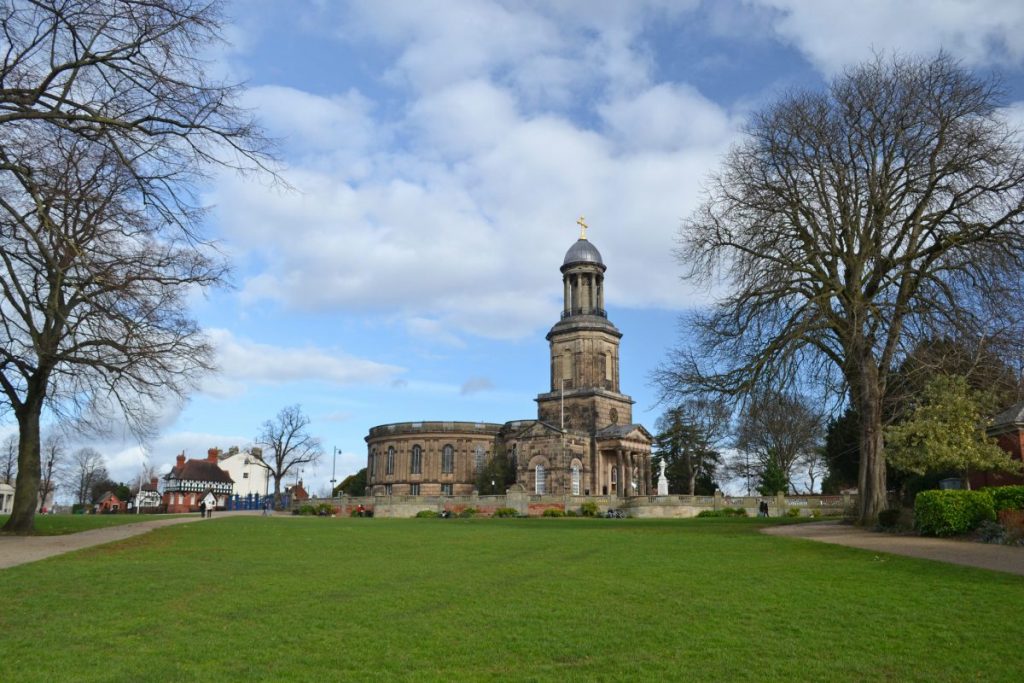 Charles Darwin organized his thoughts and theories on evolution privately after his voyages on the HMS Beagle. He was a naturalist on the ship, and he traveled to many locations in the southern Atlantic and Pacific oceans. Darwin was 26 when he began a 5-week study and exploration of the Galápagos Islands in September of 1835. The captain of the HMS Beagle, Robert FitzRoy, described the first island as “a shore fit for Pandemonium.” "On the Origin of Species" was published 20 years after Darwin's last voyage on the HMS Beagle. 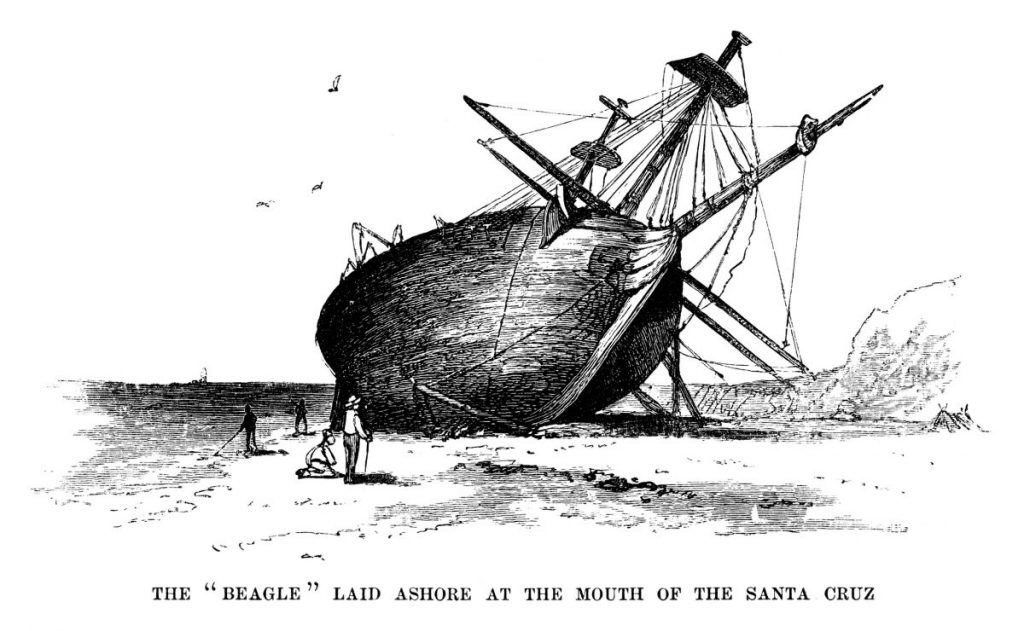 Darwin started his scientific career with complete faith in the creationist theory accepted at the time. Creationist theory stated that unique adaptations of each species to specific environments were designed. Every organism was created for an intended role in nature. Creationist theory was further reinforced by the book of Genesis in the Bible. Darwin began to question creationist theory when he started to explore the Galápagos Islands. The wide variety of flora and fauna across the islands prompted Darwin to search for other explanations of such diversity. 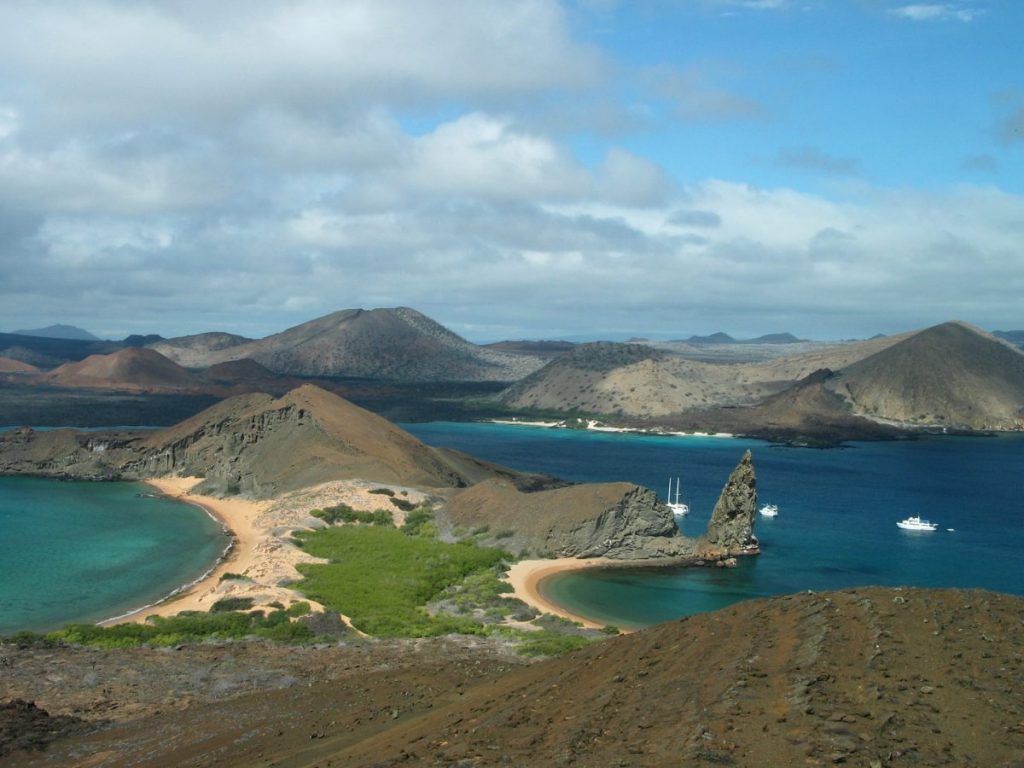 Darwin's observations of finches on the Galapagos Islands were the basis for his theory of natural selection. He believed every type of finch on the islands was descended from one original species. Darwin theorized that the original finch species came from South America. Darwin focused on domestic animals in 1838. He compared the process of selective breeding for desirable traits to the evolution of Galapagos Finches. 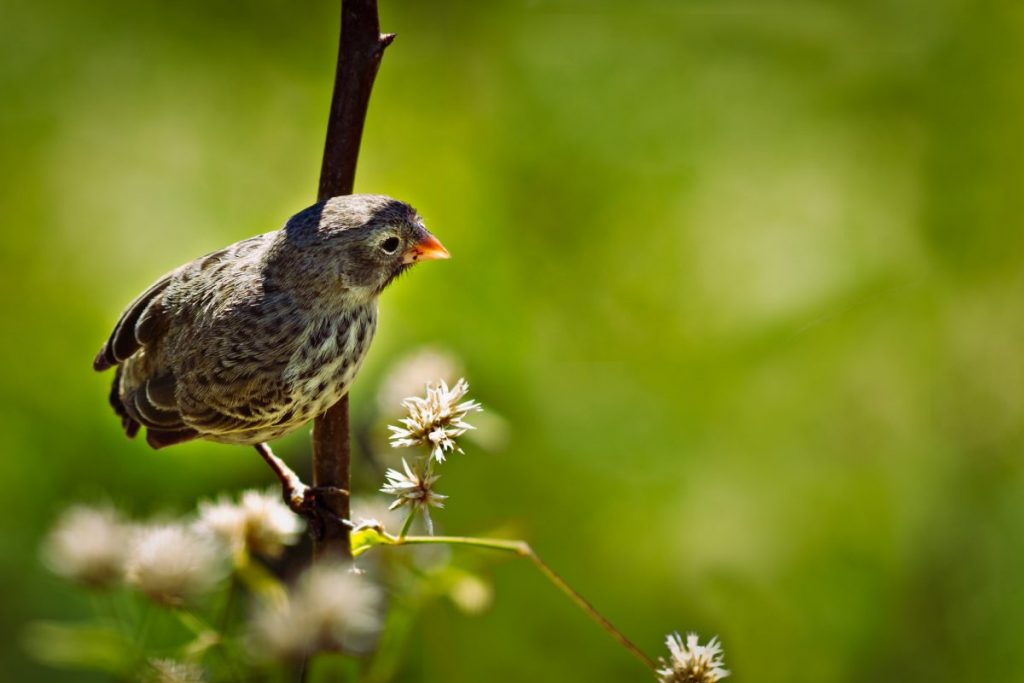 Darwin was 49 when he received important correspondence from his friend Alfred Russel Wallace. Wallace was also a scientist, and he had reached similar conclusions regarding natural selection. Unfortunately, Darwin's son was very ill with scarlet fever at the same time Darwin was communicating with Wallace. Friends of Darwin chose to read the joint theories of Darwin and Wallace to the Linnean Society on July 1, 1858. The two scientists shared the credit for their research, but Darwin was not there in person. He was at his son's funeral. The reading of the two theories did not incite much interest. Public interest was not sparked until "On the Origin of Species" was published in 1859. 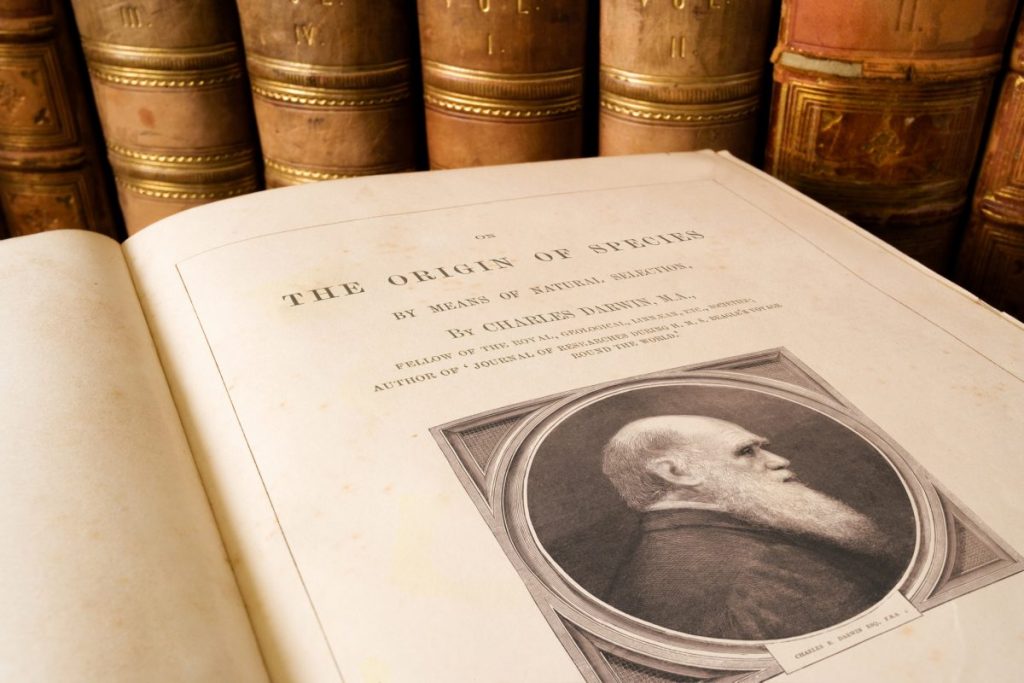 Orthodox Christians condemned Darwin's work as heresy. The controversy became more heated and intense when Darwin published "The Descent of Man and Selection in Relation to Sex" in 1871. The volume explained Darwin's theories that mankind evolved from apes. He described the similarities in anatomy between humans and animals. Darwin also discussed rudimentary organs. He theorized that rudimentary organs with no clear function or benefit for modern humans may have been of use to earlier forms of humanity. 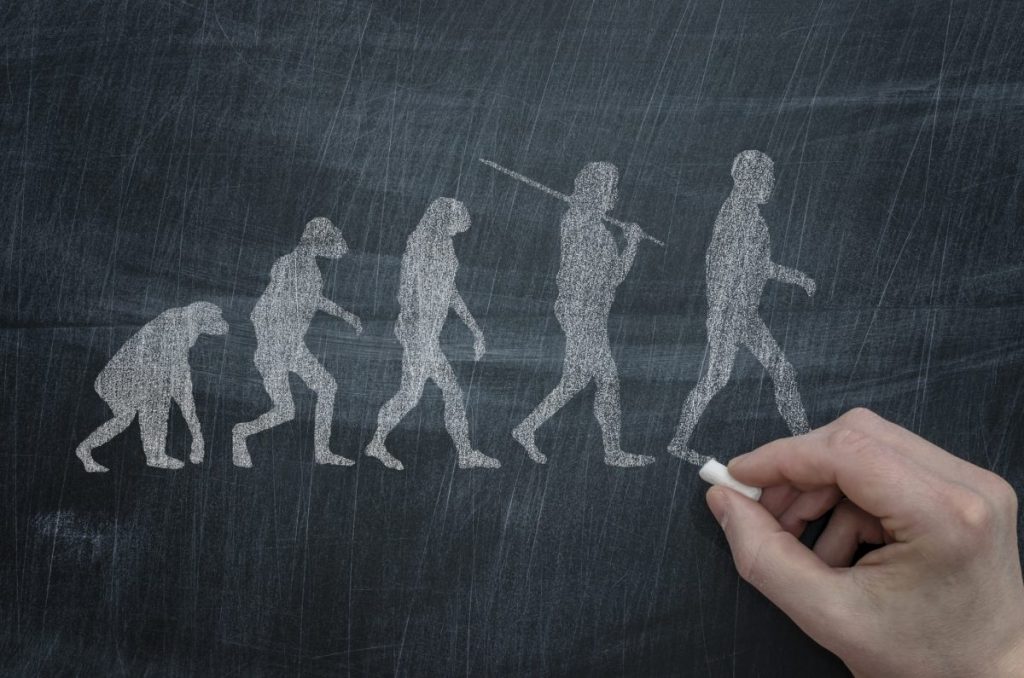 Darwin's thoughts on the mental traits of humanity are perhaps the most controversial part of his work in modern times. He integrated the work of his cousin, Francis Galton, with his own theories to explain the evolution of mental traits. Galton was a sociologist and founder of eugenics. The terms 'social Darwinism' and 'eugenics' were not used until after Darwin's death, although they originated in part from Darwin's work as well as Galton's theories. Darwin compared characteristics of humanity including love, religion, kindness, altruism, and the ability to be clever, to the same traits in animals. Darwin concluded that the difference between humans and animals was "one of degree and not of kind." 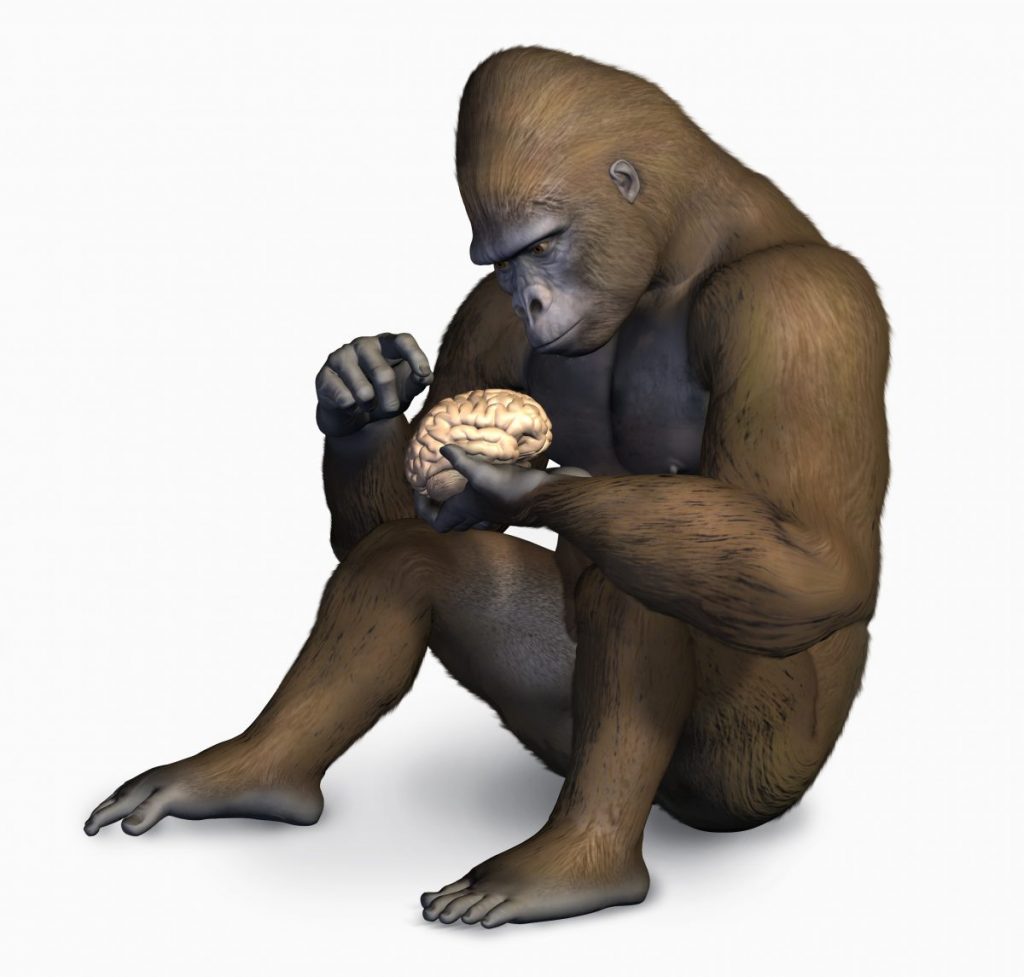 Darwin theorized that humanity was different from most animals in one major aspect. Humans had stopped evolving and adapting physically according to natural selection. Darwin listed aspects of civilization that nullified natural section such as medicine, asylums, charity, and even vaccinations. Darwin saw the urge in humanity to save everyone, including the weak and infirm, as a violation of natural selection. He was not opposed to such measures though. A quote from "Descent of Man" states "Nor could we check our sympathy, even at the urging of hard reason, without deterioration in the noblest part of our nature." Darwin did believe that humanity would do well to discourage reproduction among the weak, but he framed that thought as a wise course of action. He did not believe it would happen. 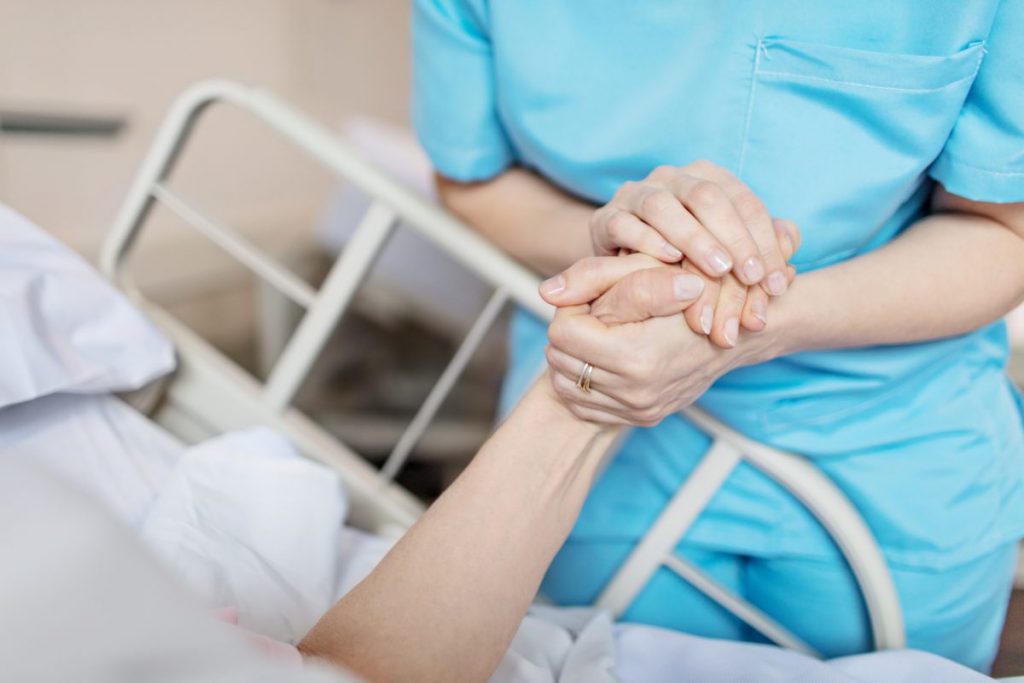