In 1975 William Henry Gates, 64, along with Paul Allen, launched a company called Microsoft, which would become the world's largest and most valued PC software provider. Bill Gates was the company's main shareholder until 2014 when he stepped away from company leadership to fund the Bill and Melinda Gates Foundation, which carries on charitable activities around the world. At various times since 1987, when he first made the Forbes list of wealthiest people, Gates has been cited as being the richest man in the world. As of November 16 of 2019, Bill Gates beat Jeff Bezos as the world's richest man and is estimated to be worth $110 billion today. 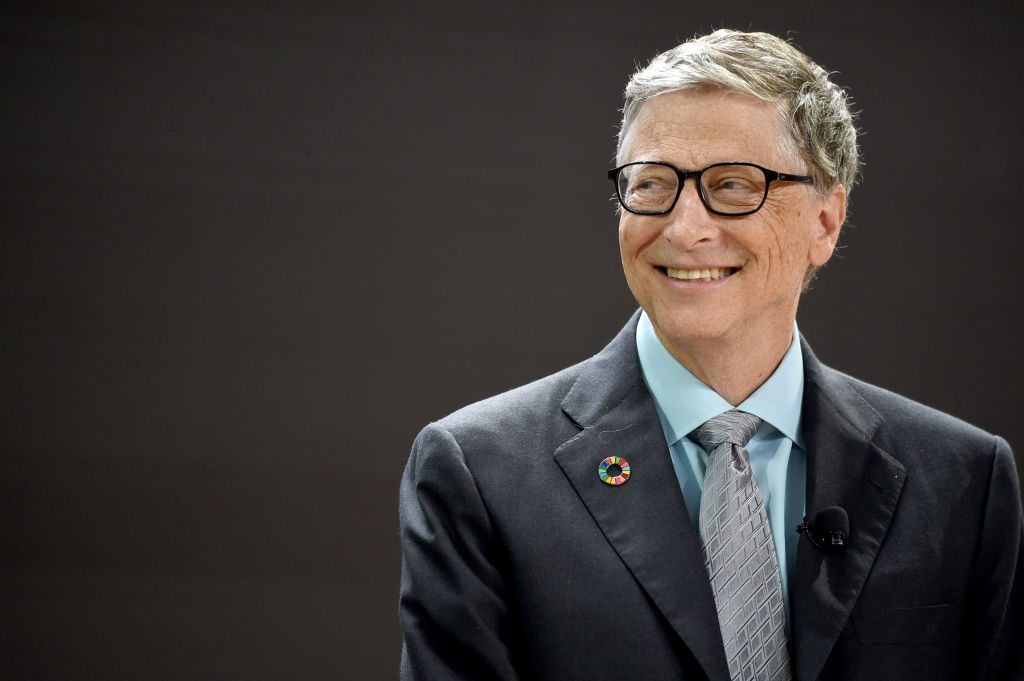 49-year-old Elon Musk is the world’s second-richest man. Tesla’s stock prices exploded in 2020, leaving him with more money than any person knows how to spend. He began his rise to riches in 2008 when he took leadership of both SpaceX and Tesla, working to revolutionize transportation both on earth and in space. Musk is always pushing the envelope when it comes to advancements in technology and creating controversy along the way. He has beaten Bill Gates in the race to rich, but not in generosity — Musk has only donated 1% of his earnings to charities, whereas Gates has donated almost 20% of his overall wealth. As Tesla’s market value continues to grow and the stocks soar to nearly $500 billion, hopefully, Elon’s generosity will too. 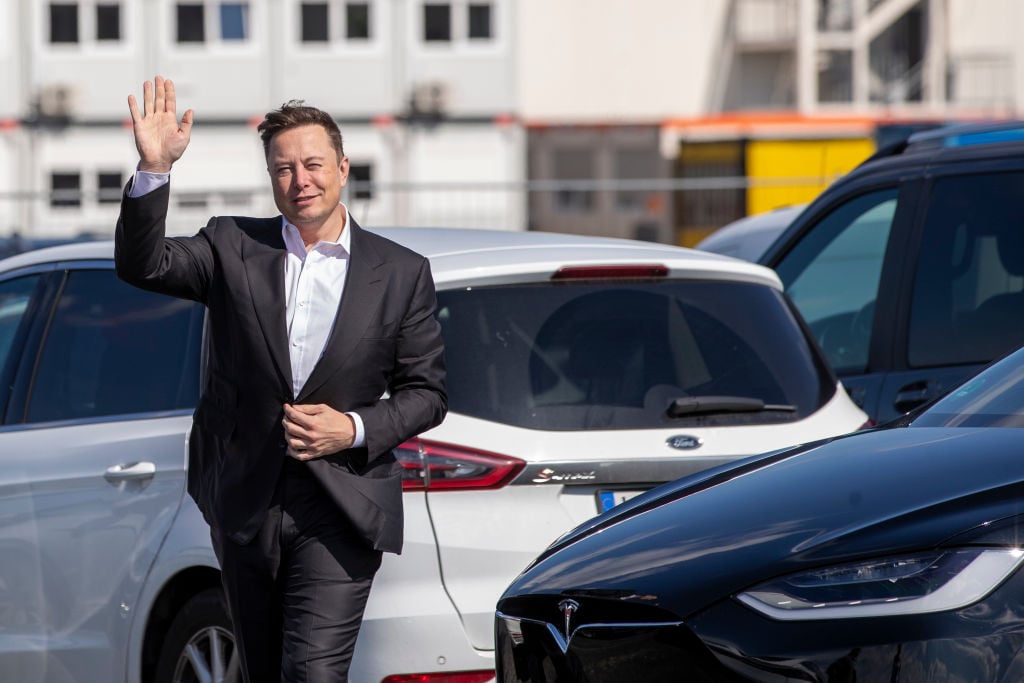 55-year old Jeff Preston Bezos created a modest company in 1994 called Amazon to sell books online that has grown into the world's largest online retailer. Amazon is the world's largest internet sales company and also is the largest provider of cloud infrastructure services on the planet. As of November 16 of 2019, Bezos' net worth has lost billions following Amazon's underperformance in quarter three and around $35 billion more to his now ex-wife, Mackenzie Bezos. As of today, Bezos's net worth is $200 billion. 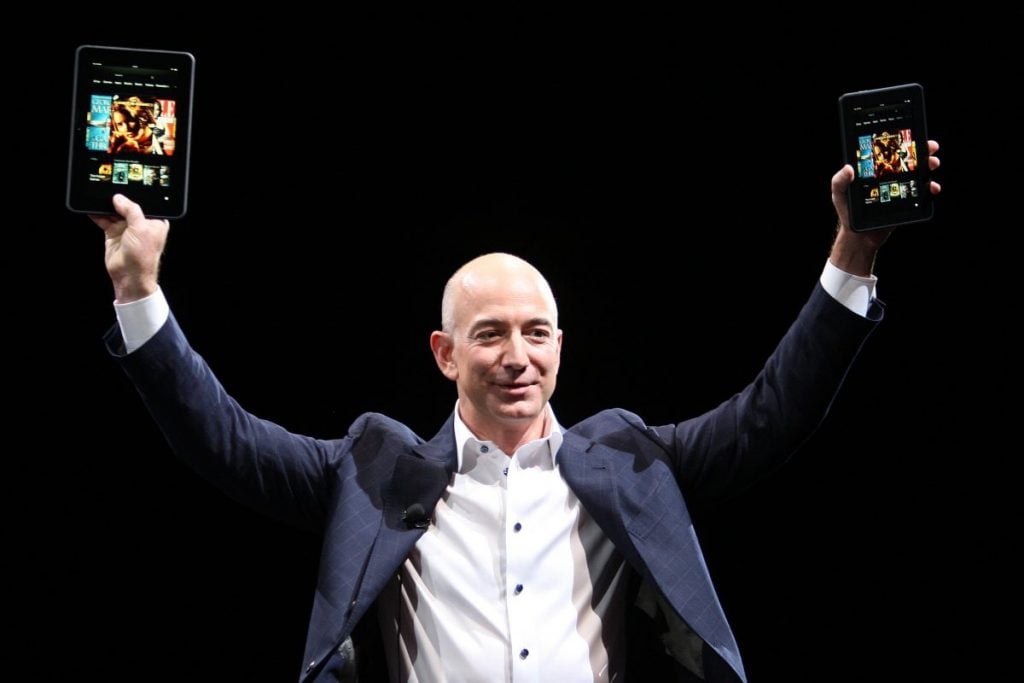 Bernard Jean Étienne Arnault is the 69-year old French business magnate who, as chairman of the world's largest luxury goods company, has accumulated more than $101.2 billion. Arnault is the chairman and CEO of LVMH, as well as being a shrewd investor in other enterprises. Arnault is the richest person in France and an avid art collector. 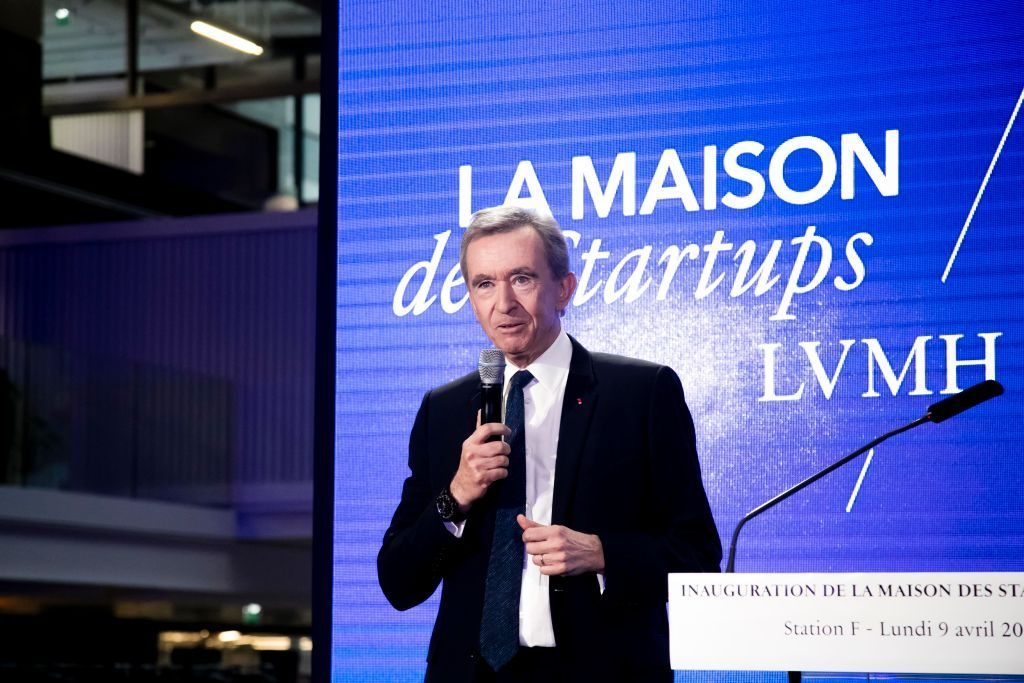 Alternately called the "Wizard," the "Oracle" or the "Sage" of Omaha, Warren Edward Buffett has been the chairman and largest shareholder of Berkshire Hathaway since 1970. At 89 years of age, Buffet is worth $84 billion thanks to his successful investing. His investment strategy is called "value investing" and that, along with his frugal lifestyle, has propelled him to immense wealth. Buffet has pledged to give away 99 percent of his fortune to charitable causes. He started The Giving Pledge in 2009, a foundation where billionaires agree to give away at least half of their fortunes to philanthropic causes. 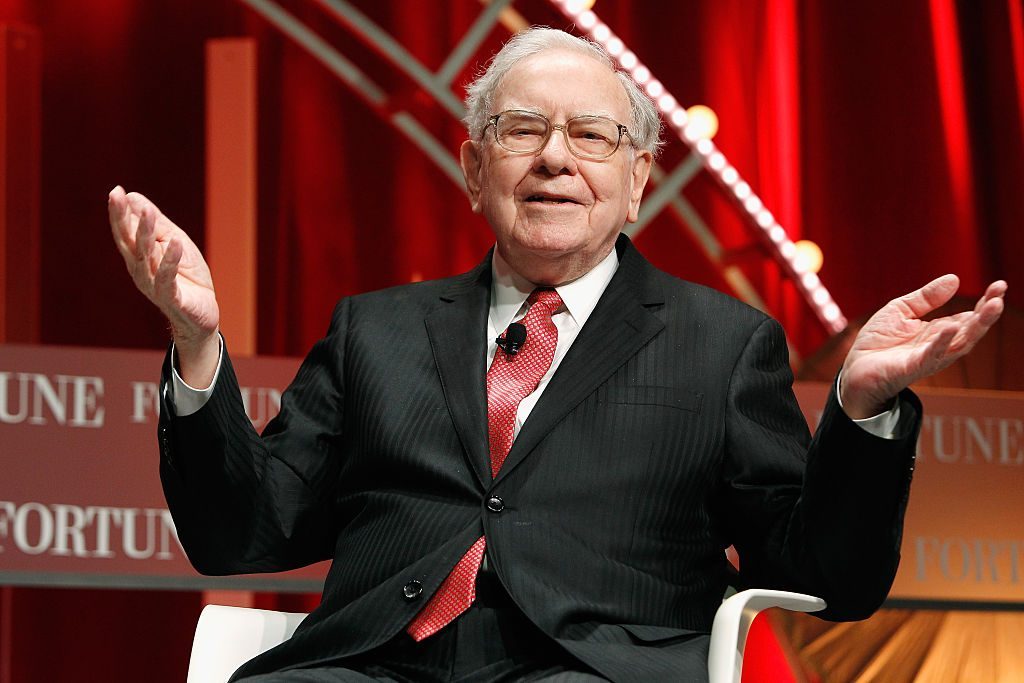 At 35, Mark Elliott Zuckerberg is the youngest person on this list with $70.3 billion in his bank account. While attending Harvard in 2004, he created Facebook, the website was originally intended to be used only by college students. Within eight years the site had one billion users. Zuckerberg took Facebook public in 2012 while he retained the majority of stock. When the stock price fell 19 percent one day in 2018, it cost Zuckerberg an estimated $15 billion. 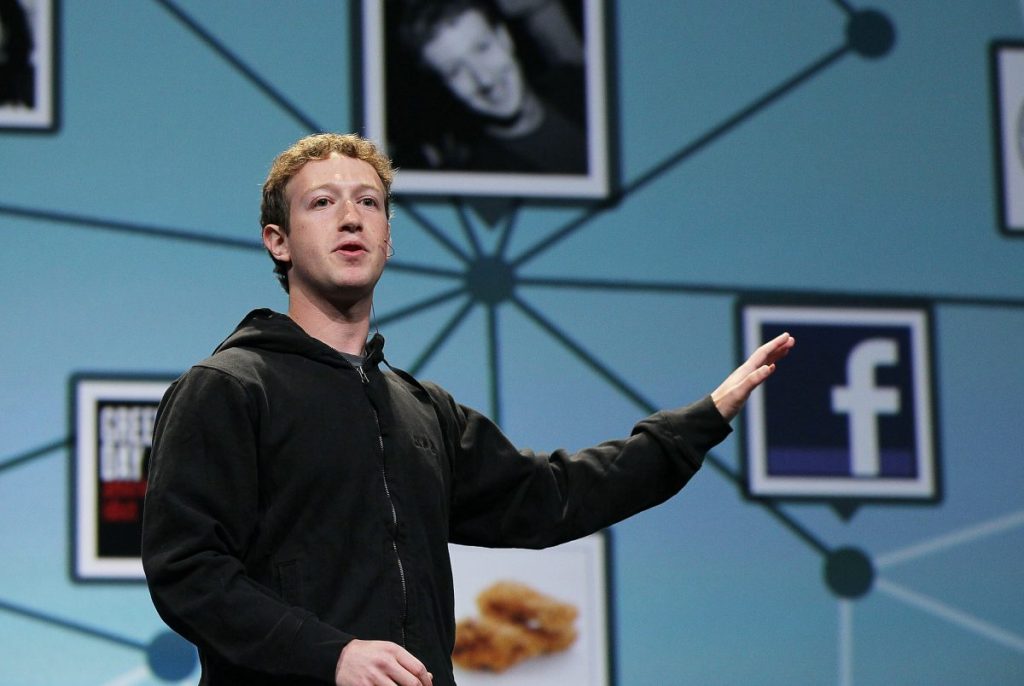 Amancio Ortega created the chain of Zara clothing and accessories shops that have made him the wealthiest retailer in the world. The 83-year-old Spaniard founded the Inditex fashion group, which operates over 7,200 stores in 93 markets around the globe. Ortega's wealth is estimated to be $70 billion, which makes him the second-wealthiest person in Europe. 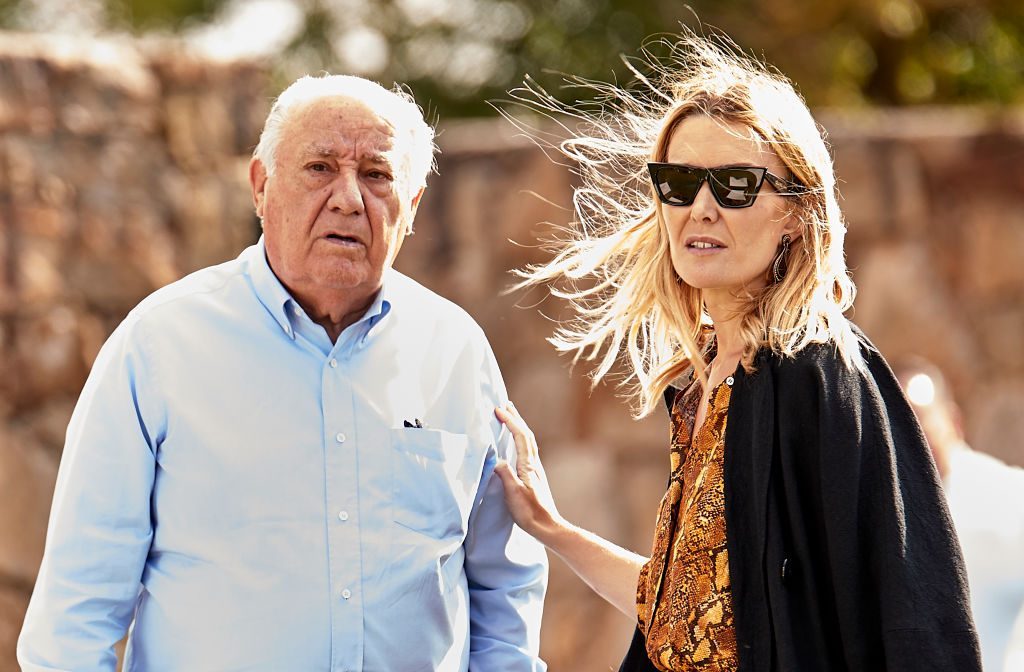 Lawrence Joseph Ellison, 75, founded what was to become Oracle in 1977 despite not earning a college degree. Today he is worth around $67.3 billion. Oracle is the main database vendor for firms with mid-to-low-range systems. Ellison serves as executive chairman and chief technology officer of the company. 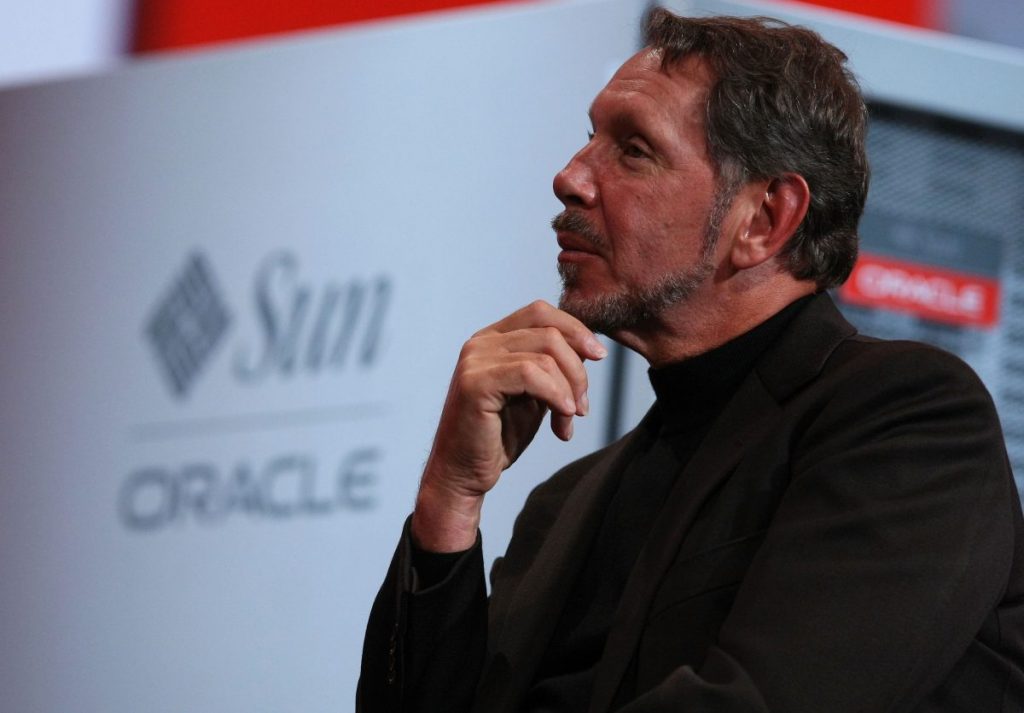 Carlos Slim Helu is a 79-year-old Mexican who established Grupo Carso; through the conglomerate, Slim owns substantial shares in a wide range of companies and brands, including real estate, energy, media, and healthcare. Slim is worth some $61.8 billion, and his net worth is about six percent of Mexico's gross domestic product. As Honorary Chairman of America Movil, his vast holdings account for 40% of the Mexican Stock Exchange listings. 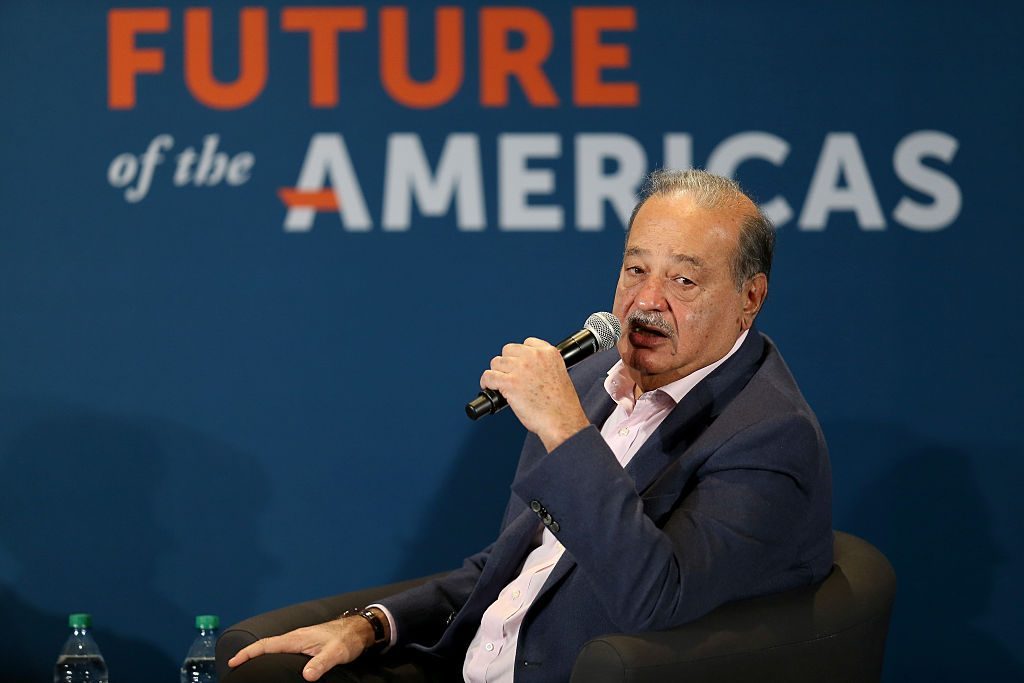 Lawrence Edward Page is an American computer scientist and Internet entrepreneur. He's also one of the co-founders of Google along with business partner Sergey Brin. Page is the chief executive officer of Alphabet Inc, Google’s parent company. As of 2019, he is worth around $57.9 billion. 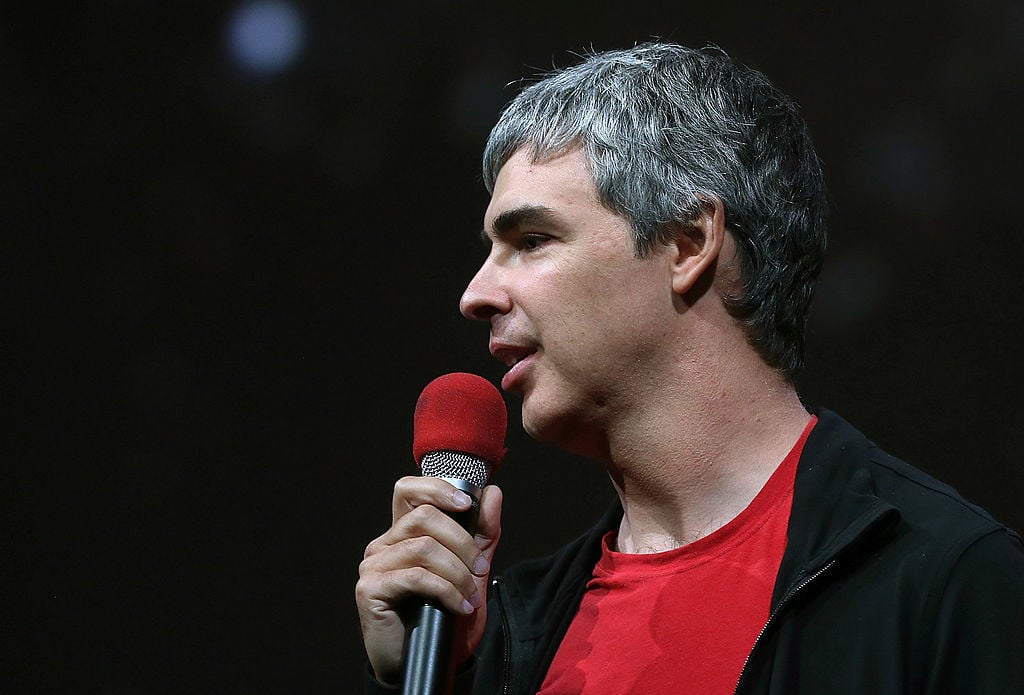 Mukesh Ambani is an Indian business magnate. He is the chairman, managing director, and largest shareholder of Reliance Industries Limited. Ambani’s late father, Dhirubhai, founded Reliance Industries as a small textile manufacturer in 1966. Now the oil and gas giant is one of India’s most valuable companies by its market value. Today, Ambani is worth $57 billion. 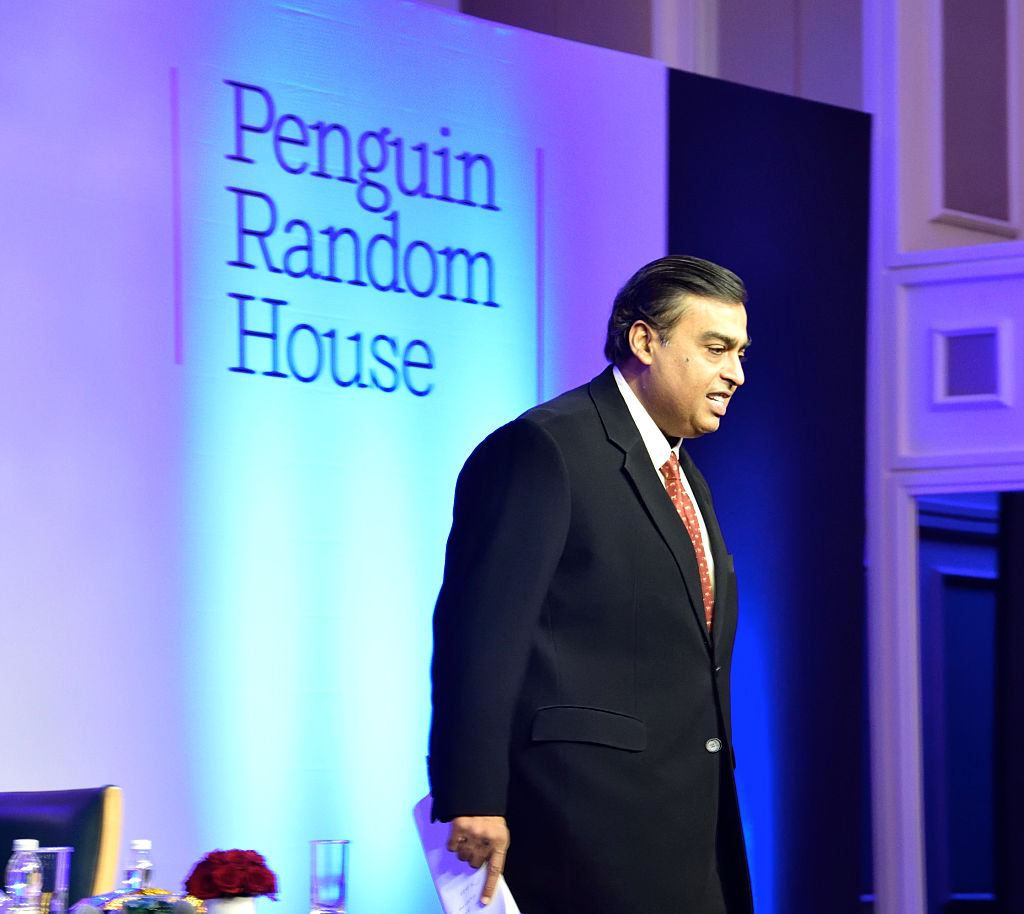