One of the world’s great stunners, Monica Belluci was born in Italy’s Umbria region in 1964. Even with age, her beauty is undiminished. She recently starred opposite Daniel Craig as a breathtaking Bond Girl. Belluci began her modeling career at the age of 13, but her beauty soon attracted filmmakers. She has appeared in many popular movies including The Passion of the Christ, Malena, Bram Stoker’s Dracula, Tears of the Sun, and The Wonders. Belluci has two daughters and continues to accept acting and modeling work that takes her all over the world. 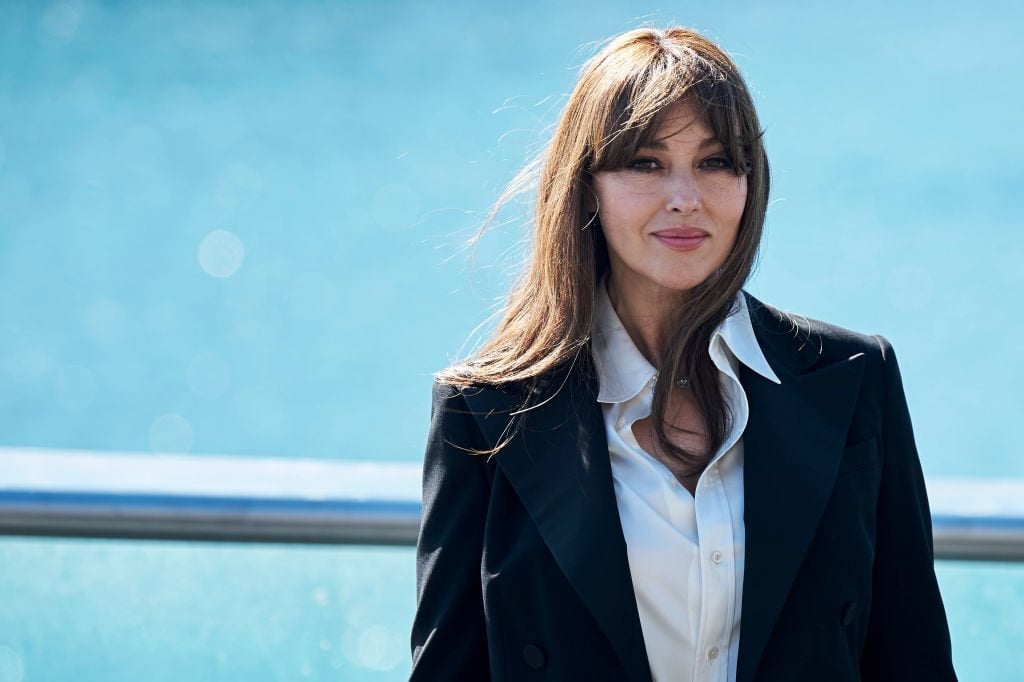