Who Are the Illuminati?

Depending on who you ask, the Illuminati is either a myth or a gigantic, international organization that controls the world. Neither belief is actually true. The Illuminati were a real organization, with lofty aims, but they dissolved centuries ago, and according to historians they never were much of an influence.

Today, conspiracy theorists think they are responsible for wide-ranging events including the birth of the United States and the cover-up of alien visitors. In reality, they are a historical curiosity that became entrenched in pop culture.

The word "Illuminati" is Latin for revealed or enlightened. Several organizations were dating to the 15th Century that used some form of this name. One example was the Spanish Alumbrados, whose leader was a renowned prophet and mystic. The Church considered the Alumbrados to be heretics, and they were persecuted under the Inquisition. Their ties to mysticism make them almost antithetical to later Illuminati, but their existence may explain why people think Illuminati exist far back in history. 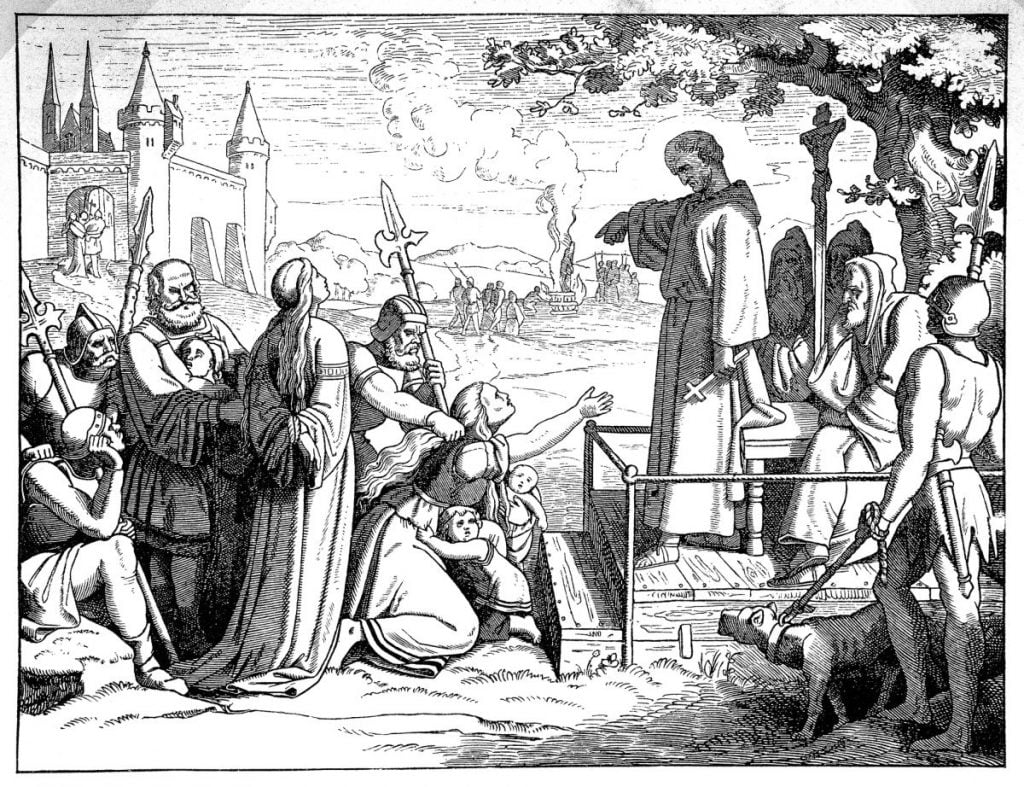 The Bavarian Illuminati was founded in 1776 by Adam Weishaupt and is the organization most people refer to. Born in 1748, Weishaupt was educated by Jesuits and went on to become a professor at the University of Ingolstadt. Although outwardly respectable, Weishaupt felt restricted by the conservative society he lived in and believed the Church and monarchy were repressing free thought. His ideas could not be spoken of openly, so he started a secret society, inviting five of his most promising students to be founding members. 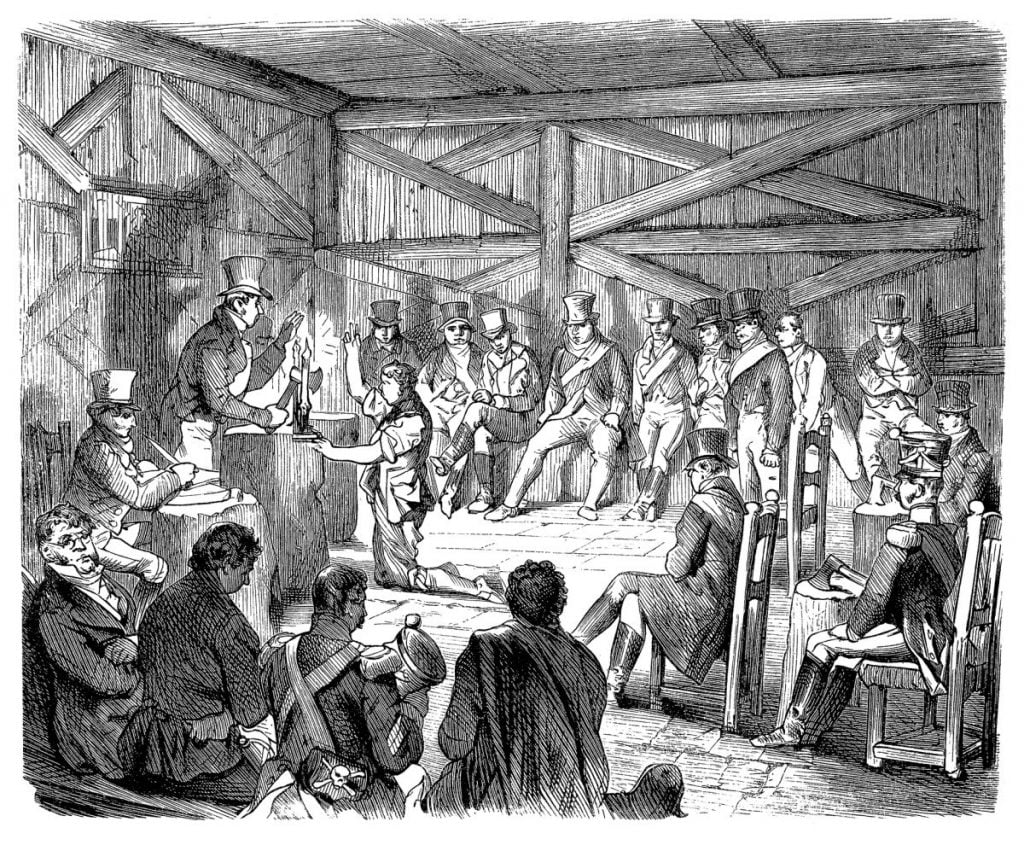 Beliefs of the Illuminati

Weishaupt was the only non-clerical professor in an institution run by Jesuits. The Jesuits tried to discredit non-clerics and anything Protestant or liberal. Weishaupt became very anti-clerical, and the Illuminati sprang from his wish to spread Enlightenment ideals such as reason, philanthropy and the separation of Church and state. He wrote that his thinking offered freedom “from all religious prejudices; cultivates the social virtues; and animates them by a great, a feasible, and speedy prospect of universal happiness.”

Aims of the Illuminati

All new Illuminati members were required to be wealthy and have considerable family and social connections. It was expected that the influence of the Illuminati's ideas would help reshape society as these members took positions of power. Some believe that the Illuminati wished to rule the world. At the very least, they were anti-royal and anti-Church and wanted self-rule for the people of Europe. These ideas were similar to those that influenced the American and French Revolutions. 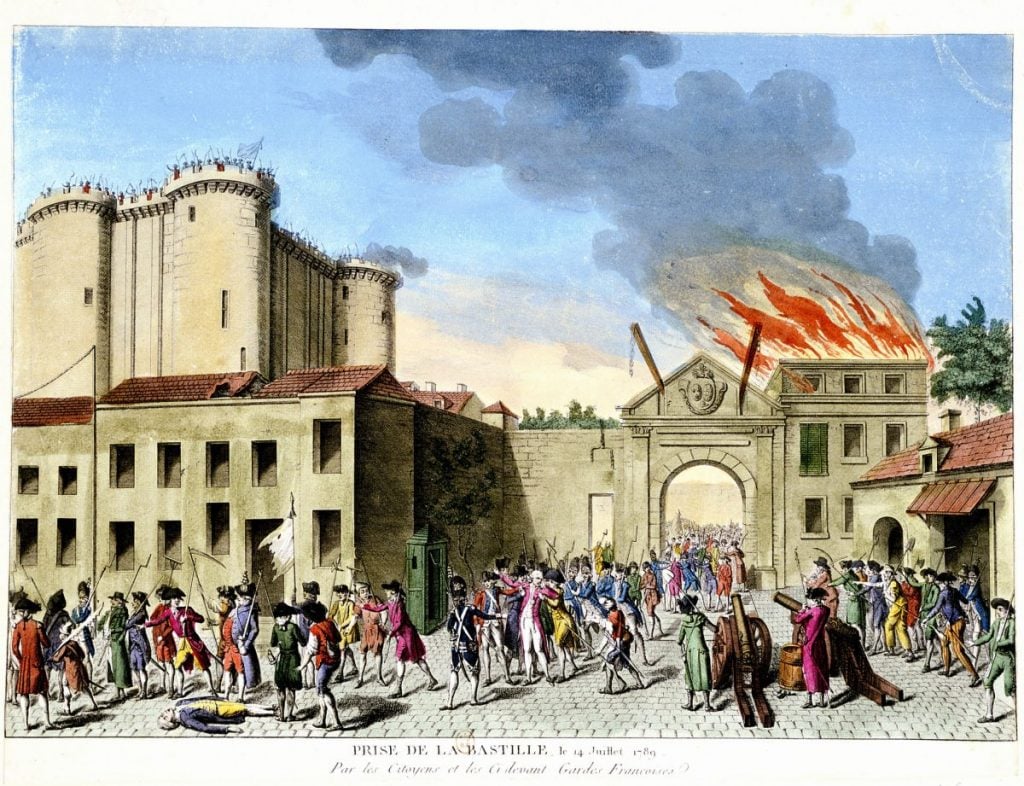 What the Illuminati Did

The Illuminati were steeped in ritual, which was common in secret societies of the time. Each member took a secret name, and all initiates were younger than 30, as those older are unable to adapt to new ideas. The organization recruited members from the elites of many European countries, including lawyers, nobleman, politicians, doctors, and writers. They also infiltrated the Freemasons, both to recruit and to get ideas for their own organization. 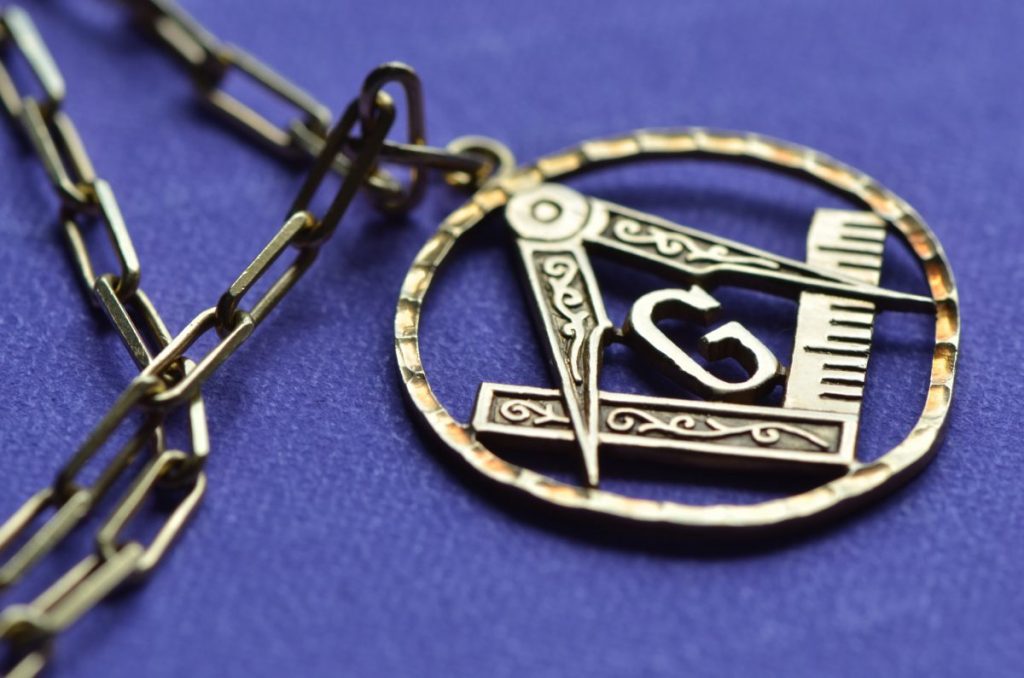 End of the Organization

At the organization's height, they had between 650 and 2,000 members. Members were paranoid, with spy-like protocols to protect their identities. This may have been intelligent, as the Prince-Elector of Bavaria banned secret societies. The Illuminati's own success may have caused this ban as they had members in key government bodies including the courts, which alarmed those in power. This ban, coupled with internal strife, saw the Illuminati dissolve soon afterward. 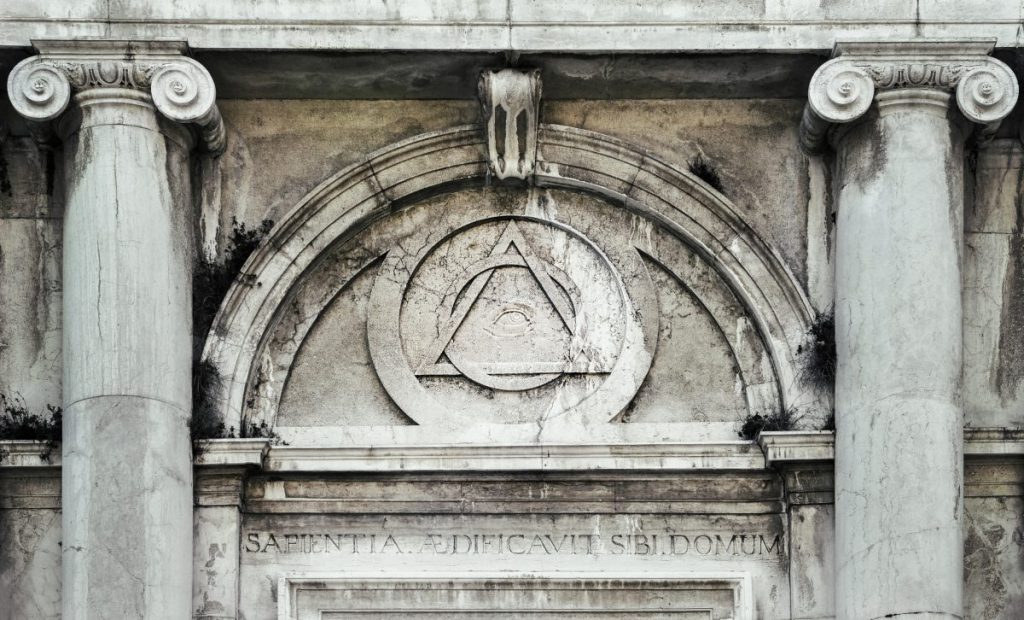 Conspiracy theories about the organization sprang up soon after their dissolution. In America, these were encouraged by a letter Washington wrote addressing the Illuminati threat. Jefferson defended Weishaupt, which led to accusations that he was a member. Many of the conspiracies in the New World were tied to the Freemasons, as both Founding Fathers and Illuminati were Freemasons. The placement of the Eye of Providence, a well-known Freemason symbol, on U.S. money has helped keep these conspiracy theories alive. 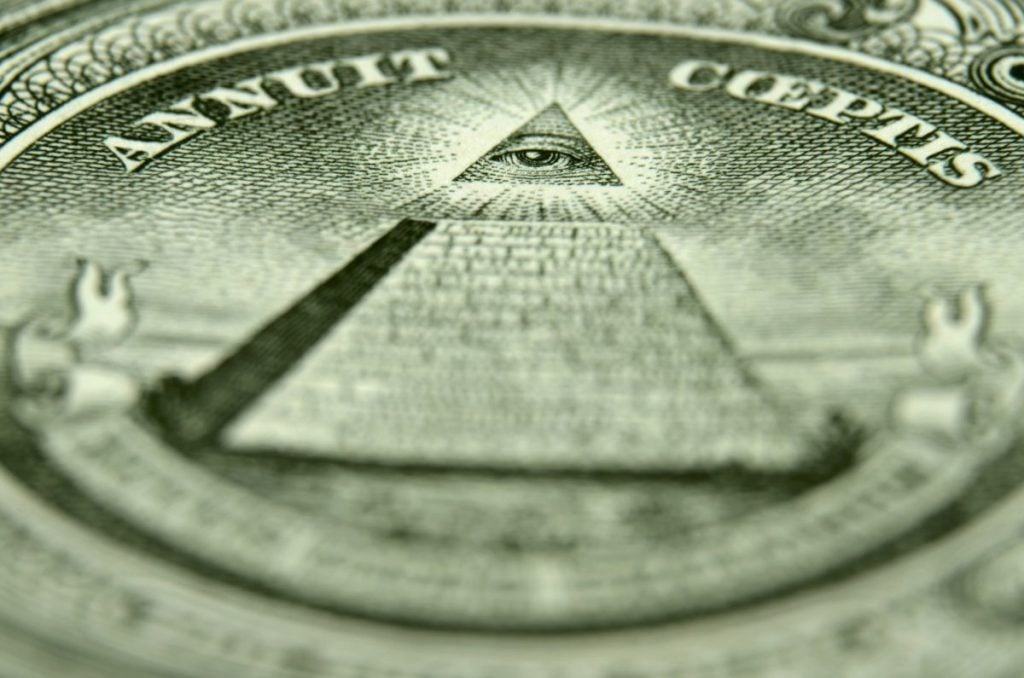 Rebirth of the Conspiracy

The popularity of Illuminati conspiracy theories today stems from the 1960s. Two men, Robert Anton Wilson, and Kerry Thornley thought that the world was becoming too authoritarian and wanted to encourage free thought. They sent letters to Playboy with stories about the Illuminati. Each letter gave conflicting information, which forces readers to question what they could trust. The two later wrote The Illuminatus Trilogy, which claimed the organization was behind many world events, including the assassination of President Kennedy. 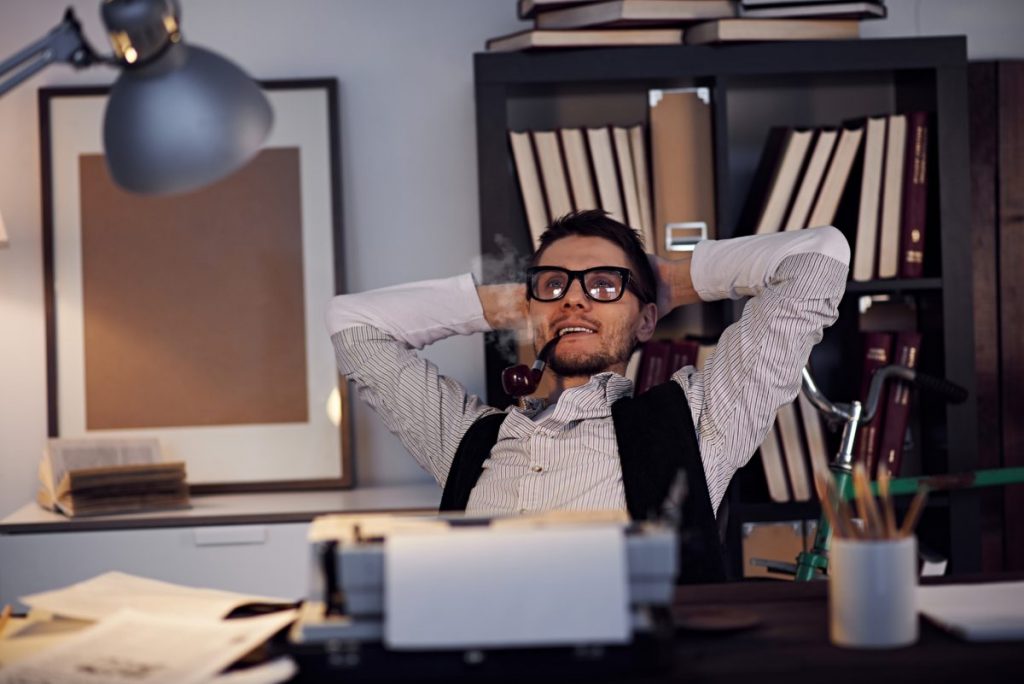 Today, the Illuminati are part of a super conspiracy, potentially controlling all other conspiracies. In theory, everything from chemtrails to societal change comes from the Illuminati, which some believe controls every aspect of the world. The organization's regular appearance in fiction such as Dan Brown's Angels and Demons have helped cement their place in the public's imagination. Polling suggests that around 50 percent of the U.S. public believe in at least one conspiracy theory. 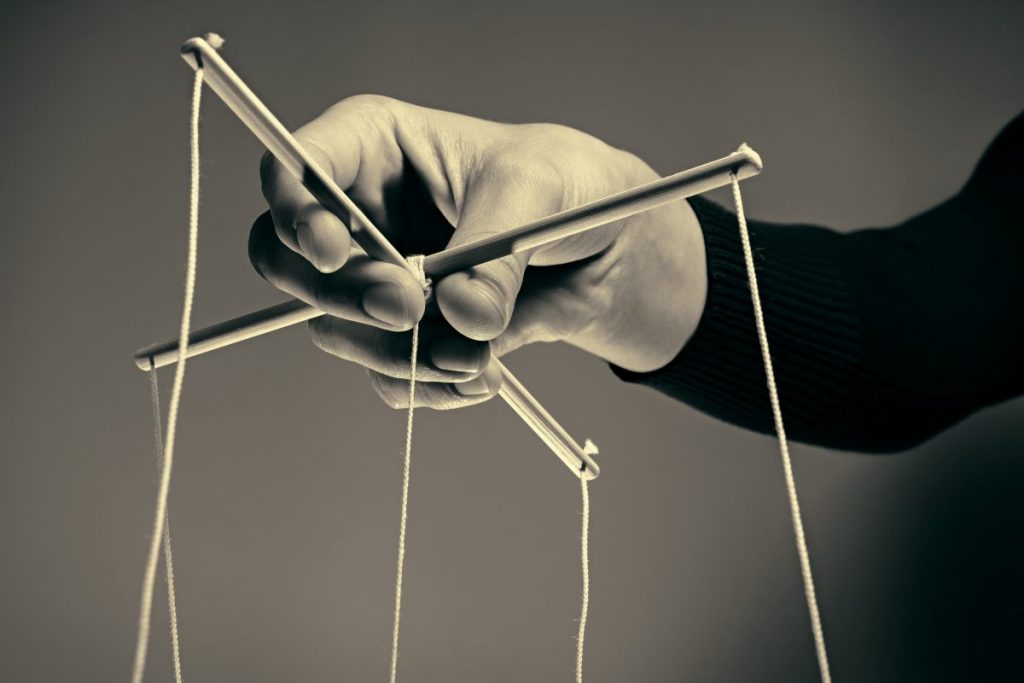 Members of the Illuminati

Many people have been accused of being members of the Illuminati, from Founding Fathers to modern musicians, but the organization's secrecy means that few are confirmed. The Illuminati were only active for a decade, but in that time membership included the reigning Dukes of Gotha and Weimar and Ferdinand, Prince of Brunswick-Luneburg. The most recognized name on the membership list is the German writer, Goethe. Although modern politicians and entertainers have been linked to the Illuminati, there is no evidence that the organization still exists. 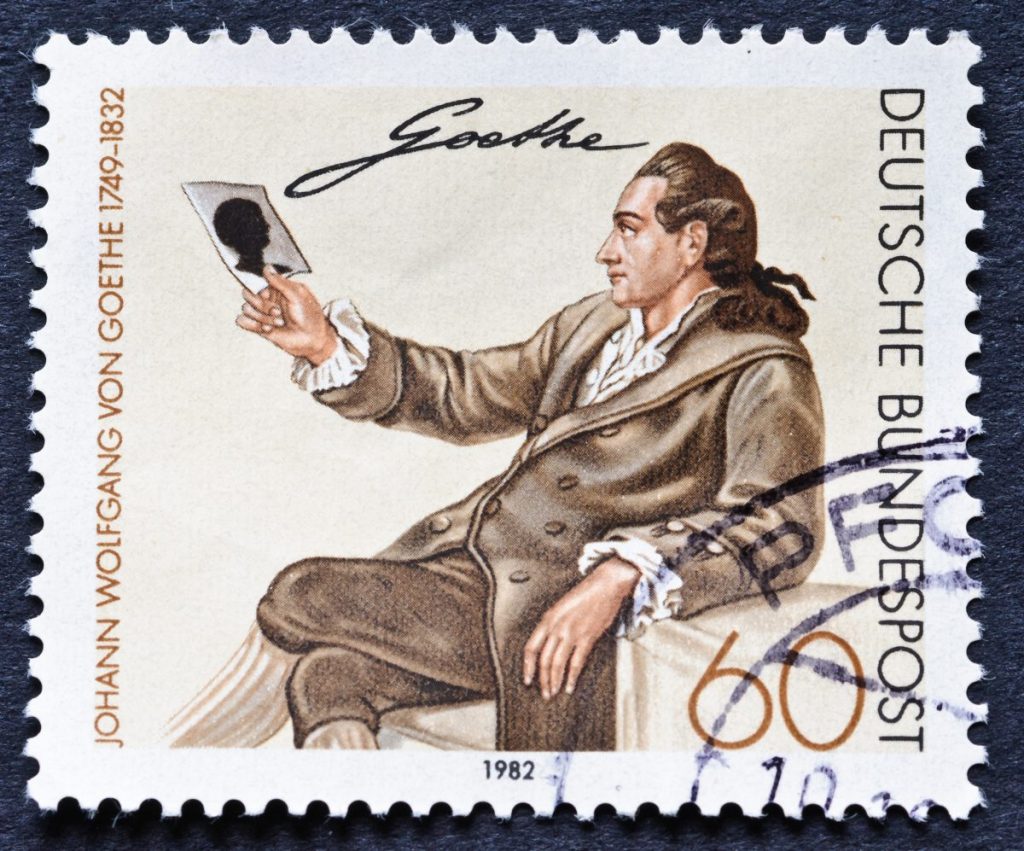