Which Actors Are the Highest Paid in the World?

The world’s highest paid actors this year tallied up a grand total of $748.5 million between June 1, 2017, and June 1, 2018. With a starting salary of $34 million, these leading men are building a serious stash of cash from their hard work on both the big screen and small screen. And in some cases, even off-screen. Two of the top earners in Tinseltown have cracked the hundred million mark this year, a salary of blockbuster proportions.

Earnings: $239 million. Hollywood Heavyweight George tops the list as the highest paid actor, with the highest-ever earnings of his career, thanks to his share of the $700 million sale of his tequila company. Other famous roles: Played Dr. Doug Ross on the medical drama series, ER. Before Fame: In middle school, his face was partially paralyzed when he became afflicted with Bell’s Palsy. Fun fact: His aunt is Rosemary Clooney, a famous actress, and singer. 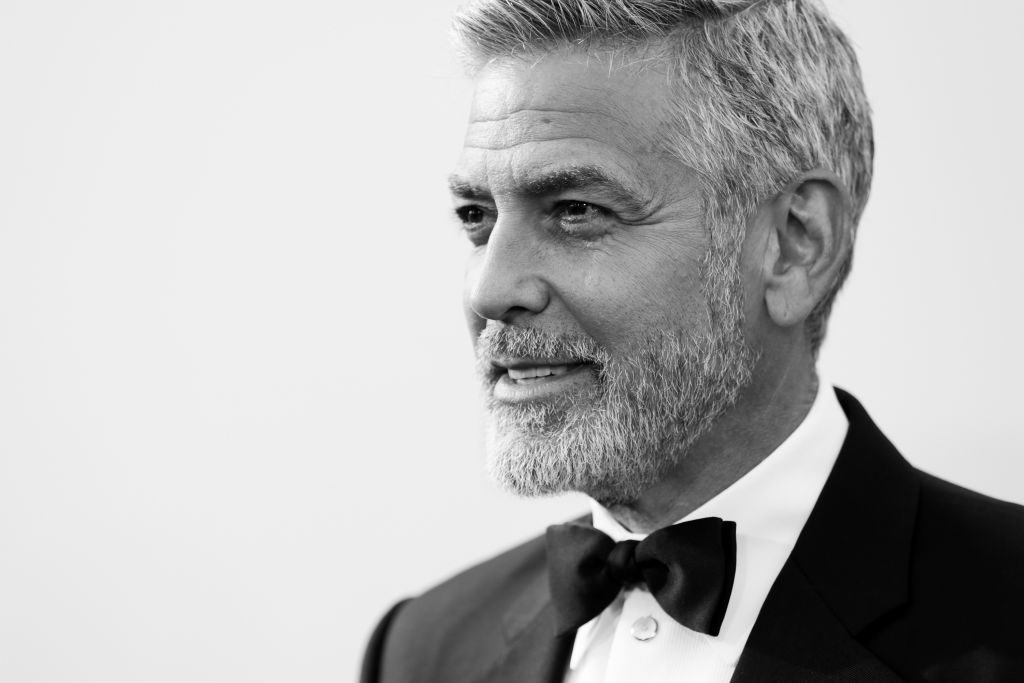 Earnings: $124 million. The vast majority of The Rock’s megabucks come from acting roles, including the outsized upfront checks he received for the blockbuster, Jumanji: Welcome to the Jungle. Other famous roles: Performed in the WWF and WWE as “The Rock,” from 1996 to 2004. Before Fame: He was a college football player for both the University of Miami and the Calgary Stampeders, but was cut after two months. Fun fact: He is a third generation wrestler. His grandfather was an NWA Hawaii heavyweight champion who was badass enough to go up against James Bond in You Only Live Twice. 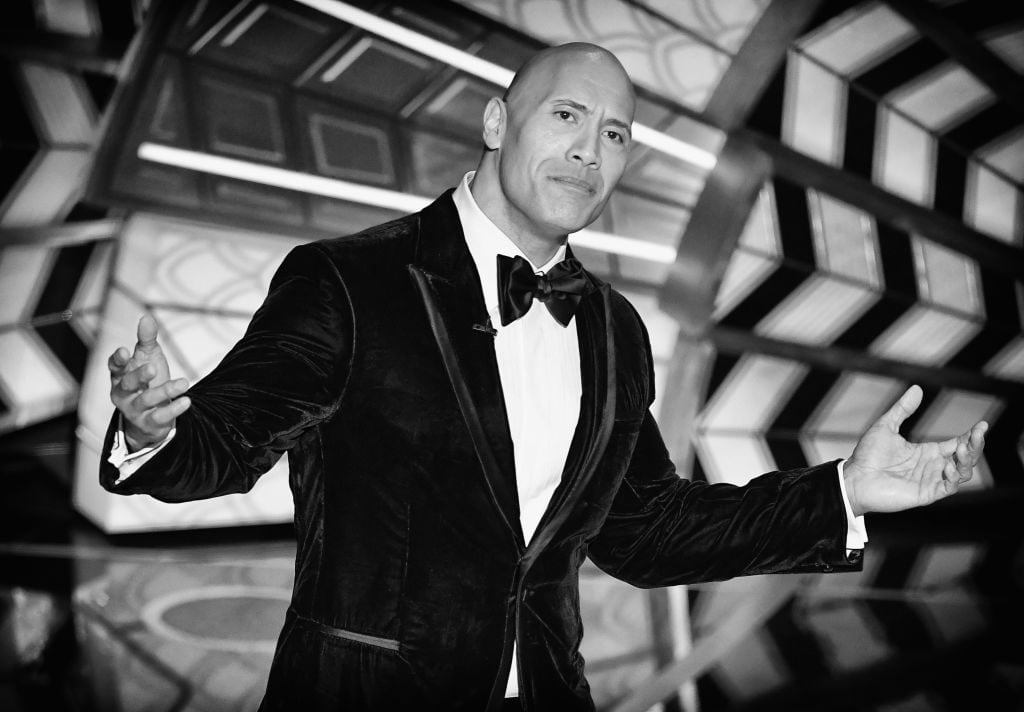 Earnings: $81 million. Robert nearly doubled his salary from last year thanks to upping the ante on his negotiations for appearances in the Marvel films, including a $15 million upfront payment for making a brief appearance in Spider-Man: Homecoming. Other famous roles: Starred in the TV series Ally McBealBefore Fame: His acting career began at age five when he was cast as a puppy in the film Pound, directed by his father, Robert Downey, Sr. Fun fact: He is a martial artist who practices Wing Chun in his spare time. 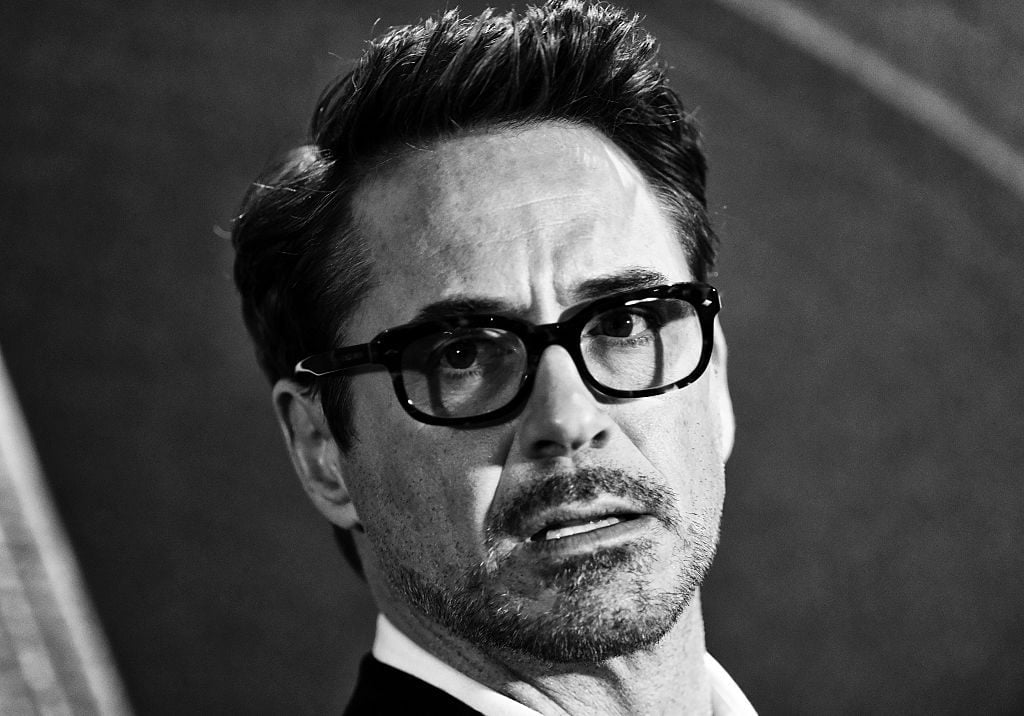 Earnings: $64.5 million. The Australian actor doubled his earnings and then some from last year after starring in two blockbuster Marvel films: Avengers: Infinity War and Thor: Ragnarok. Other famous roles: He starred in The Cabin in the Woods, Red Dawn, Rush, Vacation and In the Heart of the Sea. Before Fame: He appeared on the popular Australian daytime soap, Home and Away in the 2000s. Fun fact: He performed the Samba on Australia’s version of Dancing with the Stars. 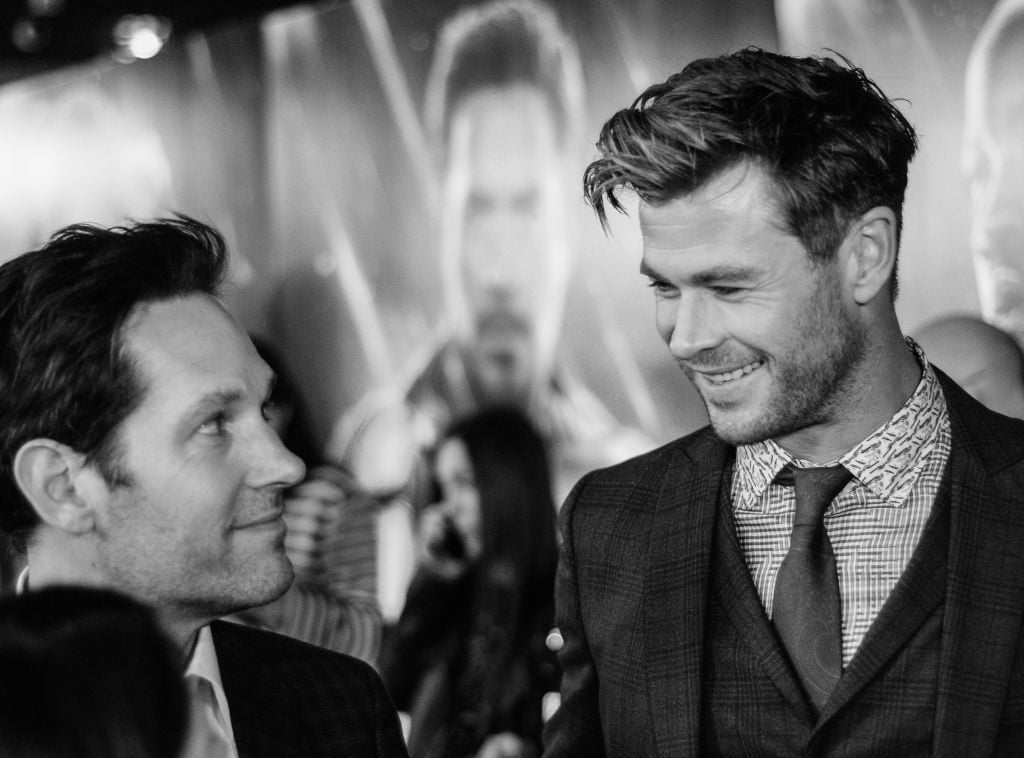 Earnings: $45.5 million. The actor/stuntman made his multi-millions from six films recently, including 2017’s Kung Fu Yoga and The Foreigner. He also rakes in revenue from product endorsements as well as his own line of theaters. Other famous roles: Starred in The Karate Kid, Shanghai Noon, and Enter the Dragon. Before Fame: He studied dance, music, and martial arts at the China Drama Academy. Fun fact: He gained popularity with his unique mix of stunts and comedy. 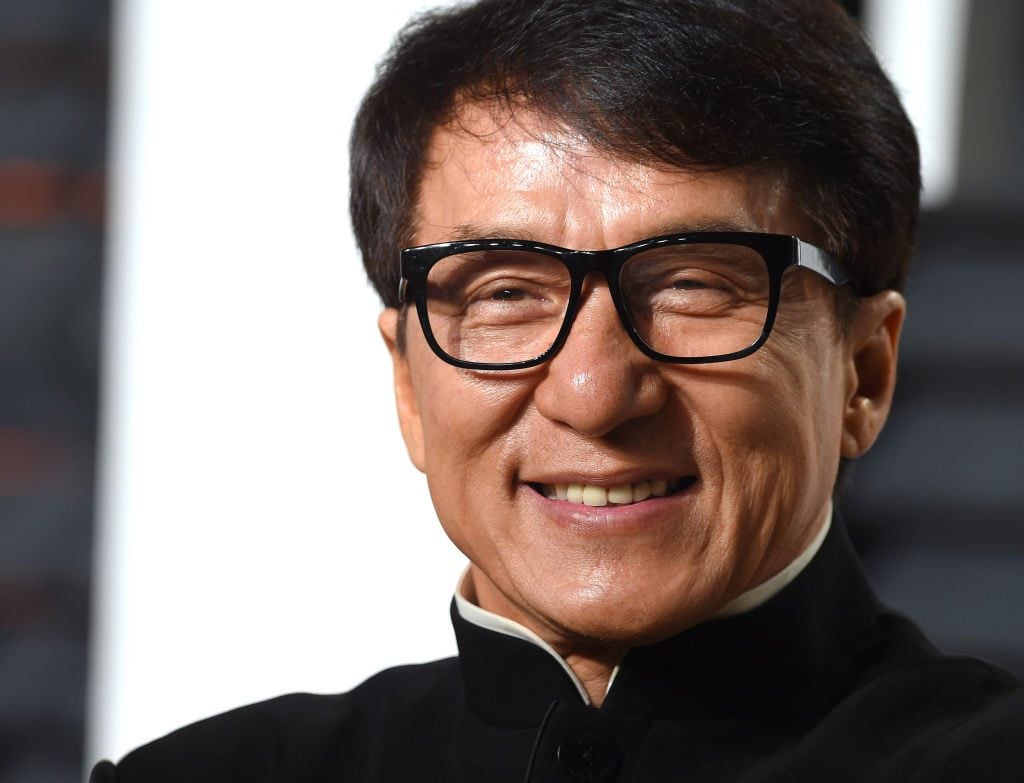 Earnings: $42 million. The actor and rapper reportedly raked in $20 million for his role in the Netflix original Bright. His live adaptation of Aladdin and Spies in Disguise are also making handsome contributions to his cash flow. Other famous roles: Starred in Fresh Prince of Bel Air and the film Men In Black Before Fame: He was a member of a hip-hop duo in the 1980s, going by the name “The Fresh Prince.” His possessions were raided by the IRS, leaving him nearly broke. Fun fact: His 1997 solo album debut, Big Willie Style, sold over 10 million copies worldwide. 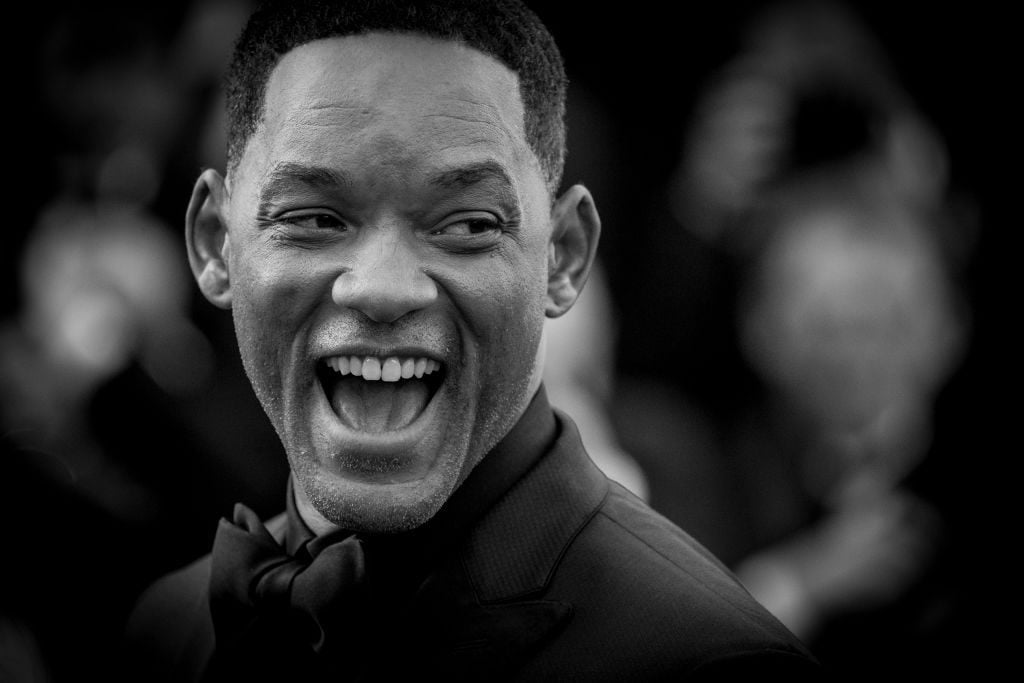 Earnings: $40.5 million. The wildly popular Indian actor is flush with cash thanks to Bollywood films such as Toilet and Padman. He has also endorsed about 20 brands, including Eveready batteries and the Indian finance conglomerate, Tata. Other famous roles: Starred in Jaanwar. Before fame: While he was studying Muay Thai in Thailand, he worked as a chef. Fun fact: His nickname is “The Indian Jackie Chan” because of his eagerness to perform dangerous stunts. 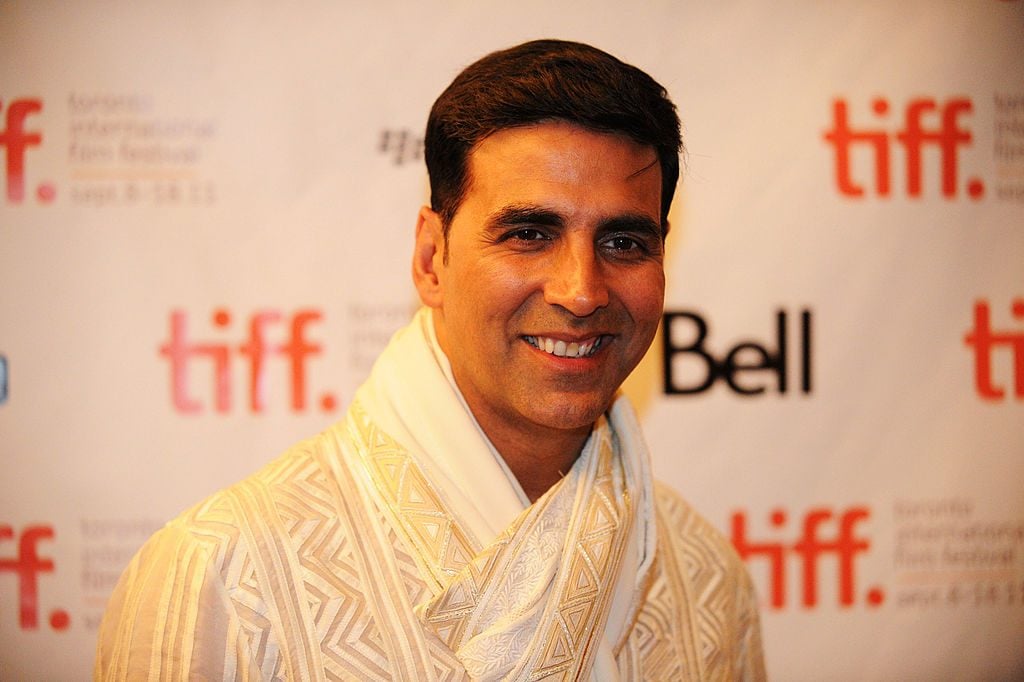 Earnings: $39.5 million. Adam has lined his pockets with proceeds from his ongoing deal with Netflix, which he signed in 2014. He also earns six figures for every live comedy act he performs these days. Other famous roles: Starred in many 1990s comedies, including Happy Gilmore and Billy Madison.Before fame: He developed his comedic style while he was attending New York University, before eventually being welcomed as a regular cast member on Saturday Night Live. Fun fact: He grew up in Manchester, New Hampshire, after moving there at the age of five. 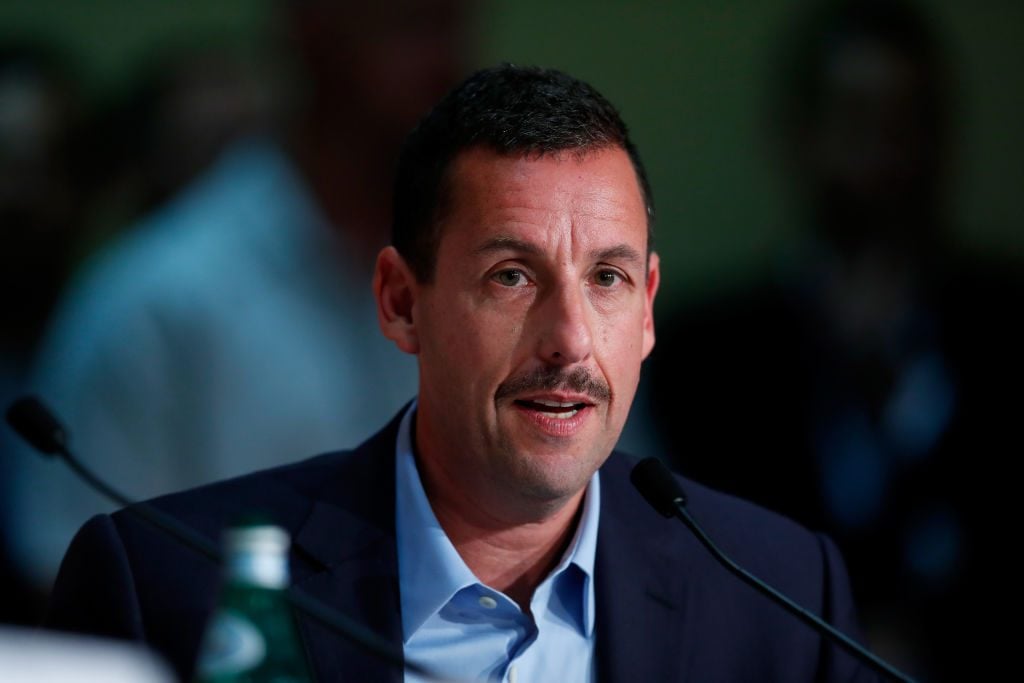 Earnings: $38.5 million. The Bollywood star’s hefty paycheck comes from the successful films that he both starred in and produced, including the 2017 hit Tiger Zinda Hai, as well as endorsement deals with Chlormint gum and Suzuki motorcycles. Other famous roles: Starred in over 80 Bollywood films, including Kuch Kuch Hota Hai.Before fame: He got his first acting role at the age of 23 in the 1988 film Biwi Ho To Aisi. Fun fact: He broke Bollywood records by appearing in the highest grossing films of the year, on nine separate occasions. 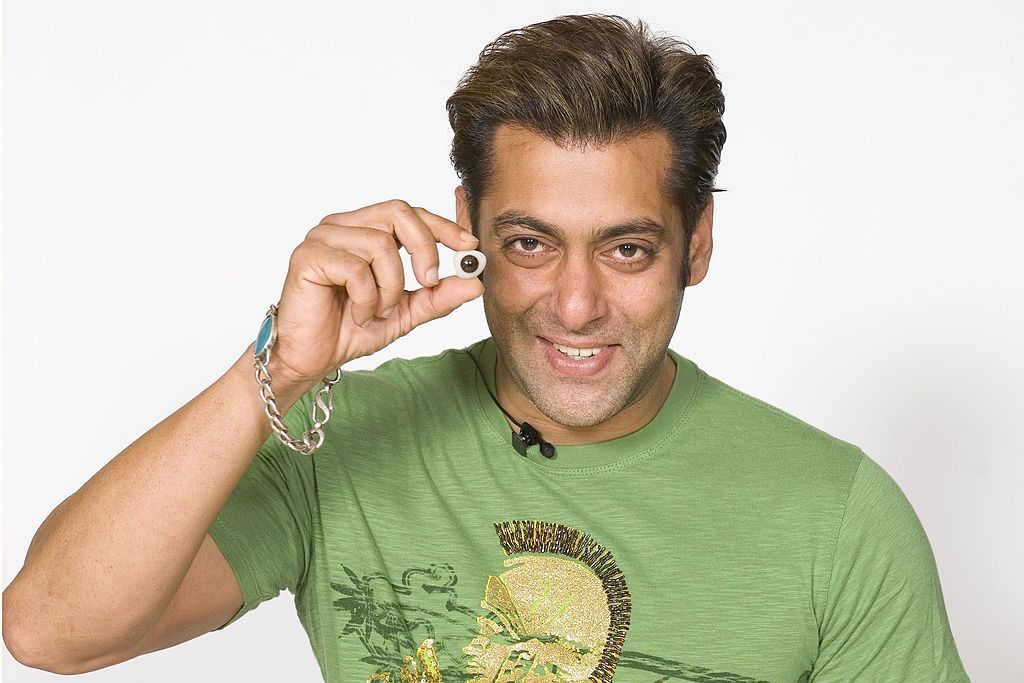 Earnings: $34 million. Chris raked in millions from his role as Captain America in the Marvel Cinematic Universe movies, including 2018 blockbuster Avengers: Infinity War. Other famous roles: Fantastic Four, Cellular, Snowpiercer, and Not Another Teen Movie. Before fame: He was raised Catholic and attended Lincoln-Sudbury Regional High School in Massachusetts. Fun fact: He is a devoted dog lover and animal rights activist. 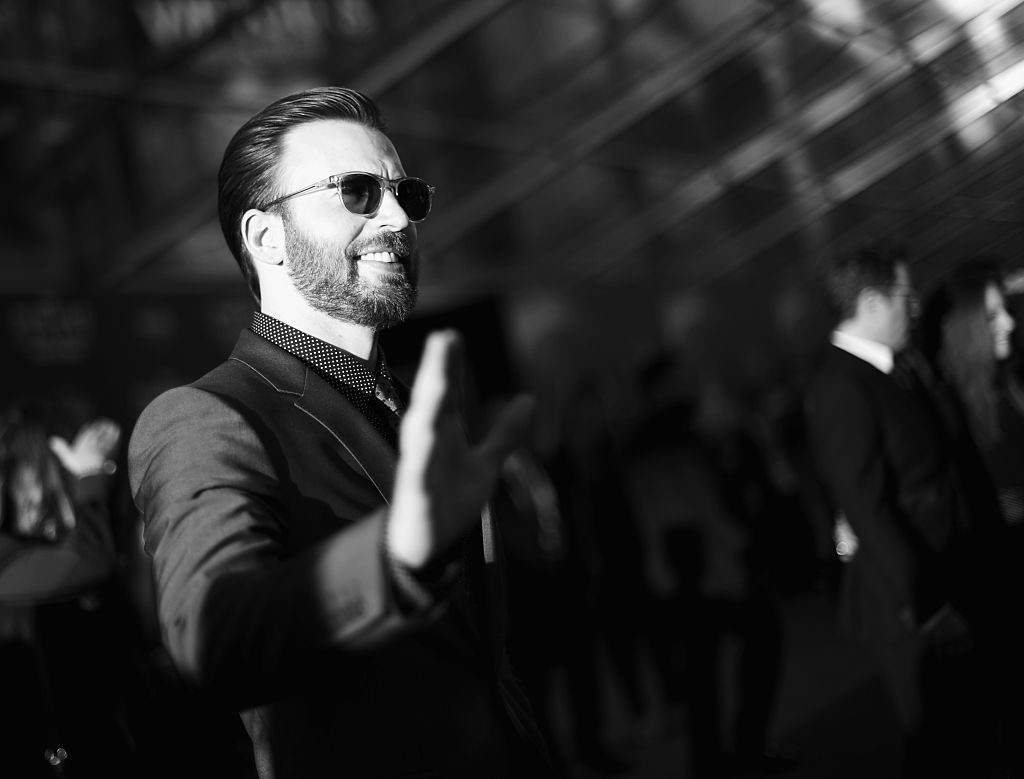