What Was the Watergate Scandal?

The 1970s were a turbulent time, and the American government was shook by numerous scandals. The most famous and influential one was the infamous Watergate scandal, which toppled a presidency and caused major political change. This scandal had such a major impact on American culture that to this day scandals are often described with the suffix "-gate," taken from "Watergate." But what really happened during this world-changing event?

In the summer of 1972, Richard Nixon's first term as the president of the United States was winding to a close. He was running a fierce re-election campaign against Democrat George McGovern, who had considerable political support. This was in the midst of the U.S.'s involvement in the Vietnam War, which had caused deep rifts in society. Nixon's victory was far from assured. 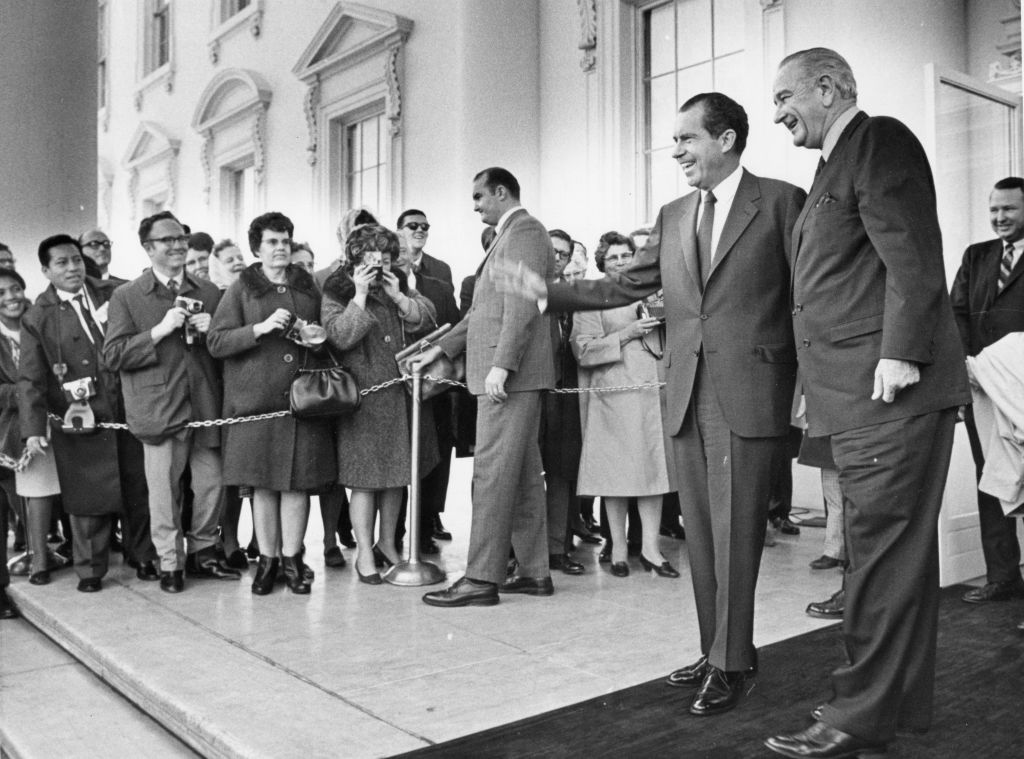 At about 2:30 am on June 17th, 1972, five men were arrested in the Watergate complex, a large collection of office buildings, apartments and a hotel. Their specific target was a suite in one of the office buildings that was being rented by the Democratic National Committee. What at first appeared to be a simple break-in was quickly complicated when it became apparent that they were stealing political information. 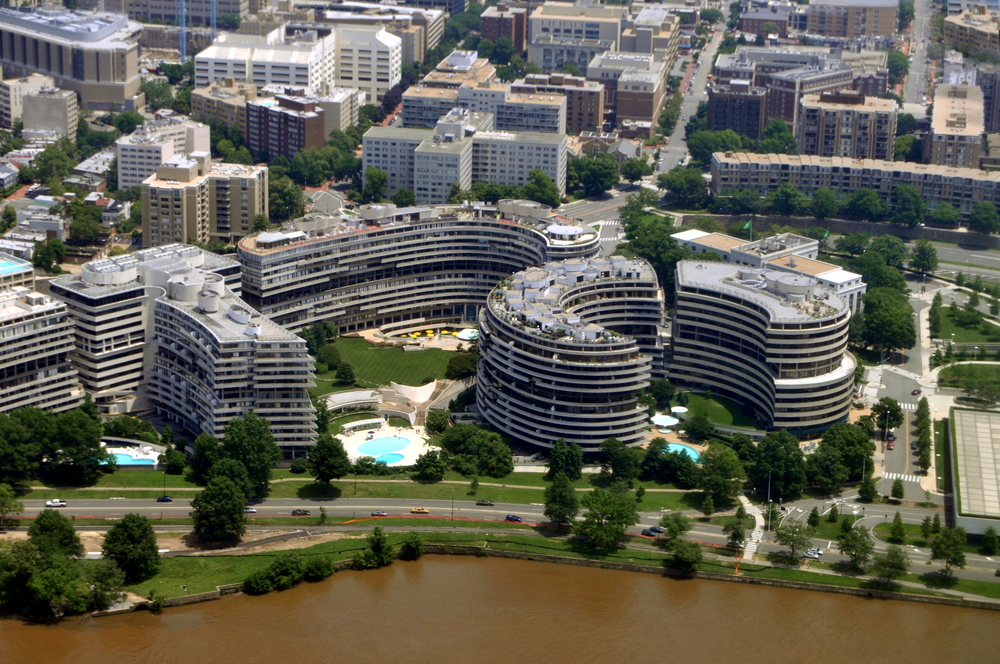 Ties to the Nixon Administration

In the days that followed the arrest, it became apparent that this was no regular burglary. One of the men claimed to be affiliated with the CIA. Another worked as a security guard for the GOP. There was also a $25,000 cashier's check for the Nixon campaign that had been deposited by one of the burglars. The Nixon administration quickly denied any involvement in or knowledge of the plot, but journalists and investigators were suspicious and kept digging. 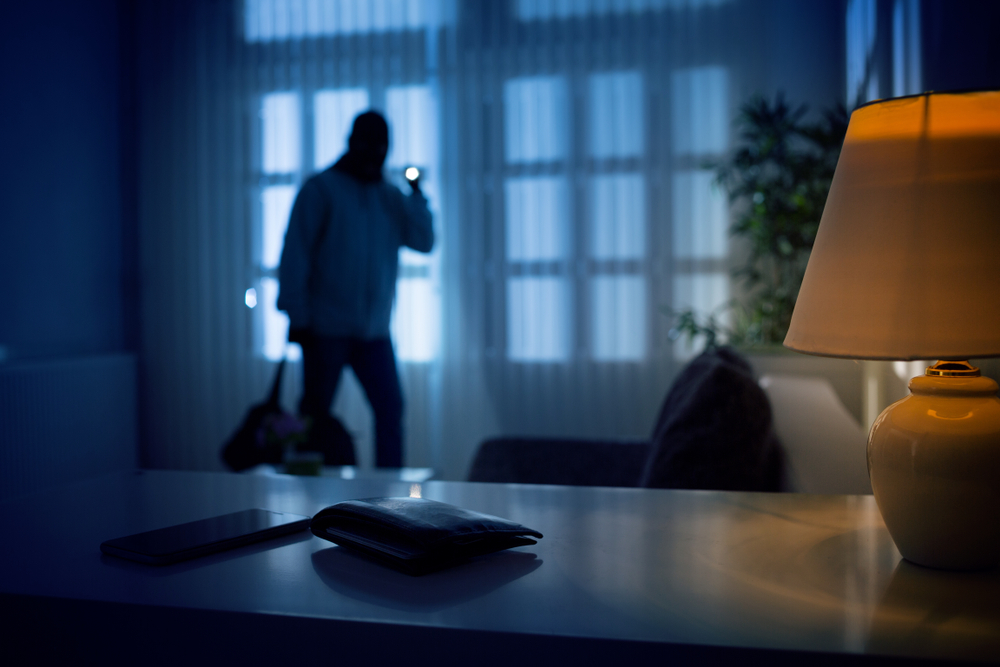 By October 1972, the FBI had discovered that the plot was a lot bigger than a simple break-in. Investigators had uncovered evidence of widespread political espionage linked to the Nixon administration, including wiretaps on the offices of political opponents and other thefts of confidential materials. Nixon had also arranged to pay significant amounts of money to the Watergate burglars, directly implicating him in the crime. 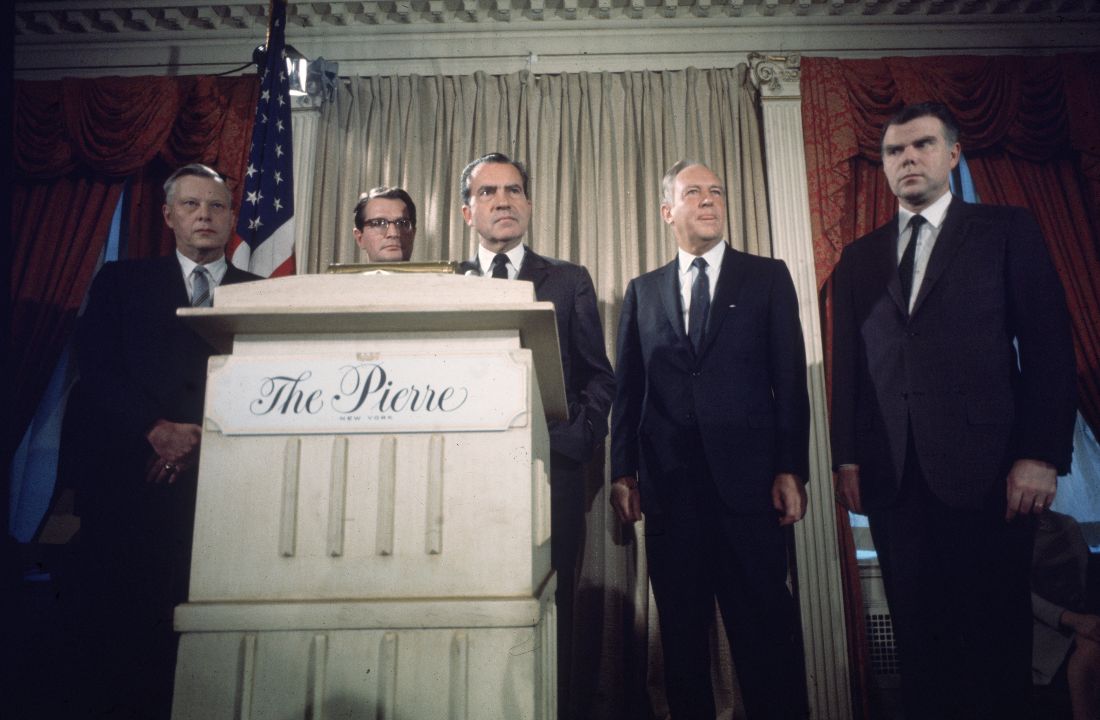 Despite the brewing scandal, Nixon was successfully re-elected in November of 1972. He received about 60 percent of the vote. During this time he continued to publicly deny his involvement in the scandal, claiming that if anything illegal had occurred, he was not aware of it. For a while, it seemed like things might work out for him. 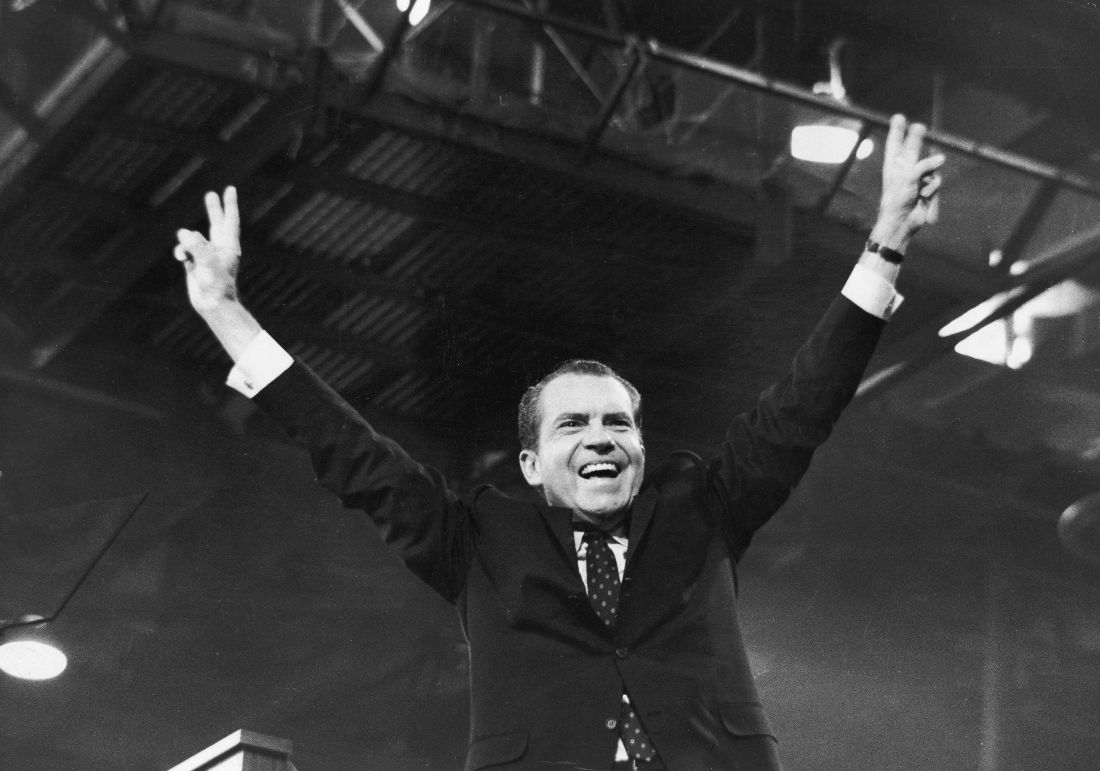 Others weren't willing to let things slide, however. Investigators continued to work quietly behind the scenes, and journalists continued to use all of their skills to conduct independant investigations. Two of the most dogged reporters were the Washington Post's Bob Woodard and Carl Bernstein, who would later win a Pulitzer Prize for their work. They received much of their information from a mysterious figure known as Deep Throat to preserve his anonymity. This was later confirmed to be Mark Felt, who was an Associate Director of the FBI at the time. 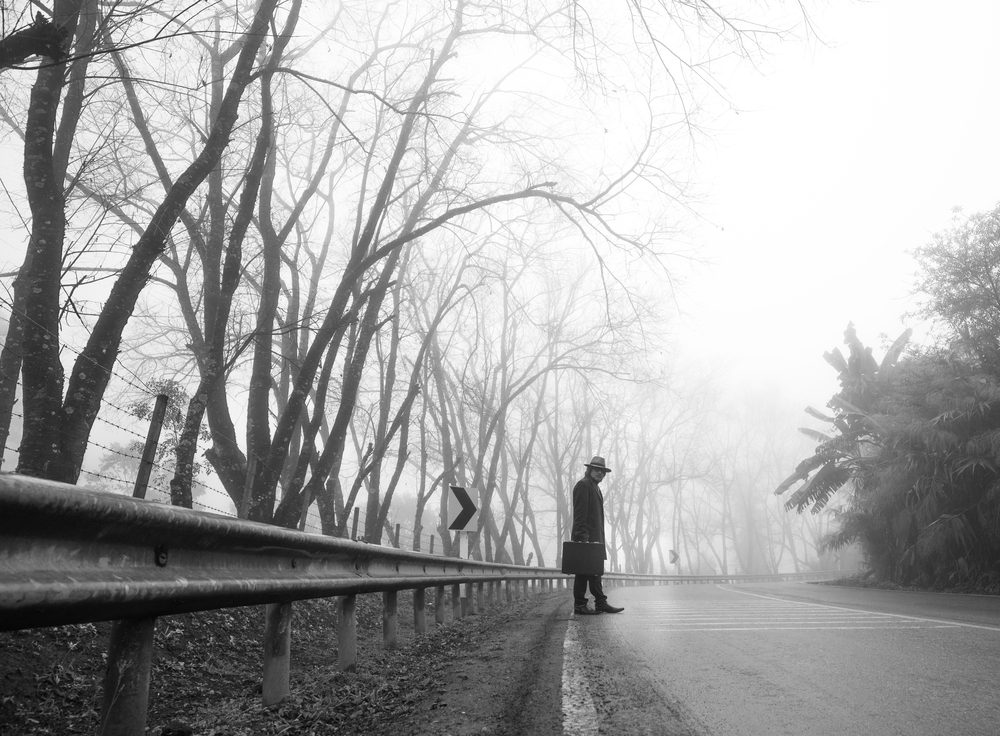 Nixon's bad behavior didn't end with his re-election. As the FBI continued to investigate, he worked with some of his top aides to get the CIA involved on his behalf. He hoped that CIA agents could obstruct the FBI investigation enough to cause it to stall out, thus keeping him safe from impeachment, prosecution or other consequences. This plan failed, however, and now the FBI had more serious charges to investigate, since using the CIA for personal gain was a serious abuse of presidential powers. 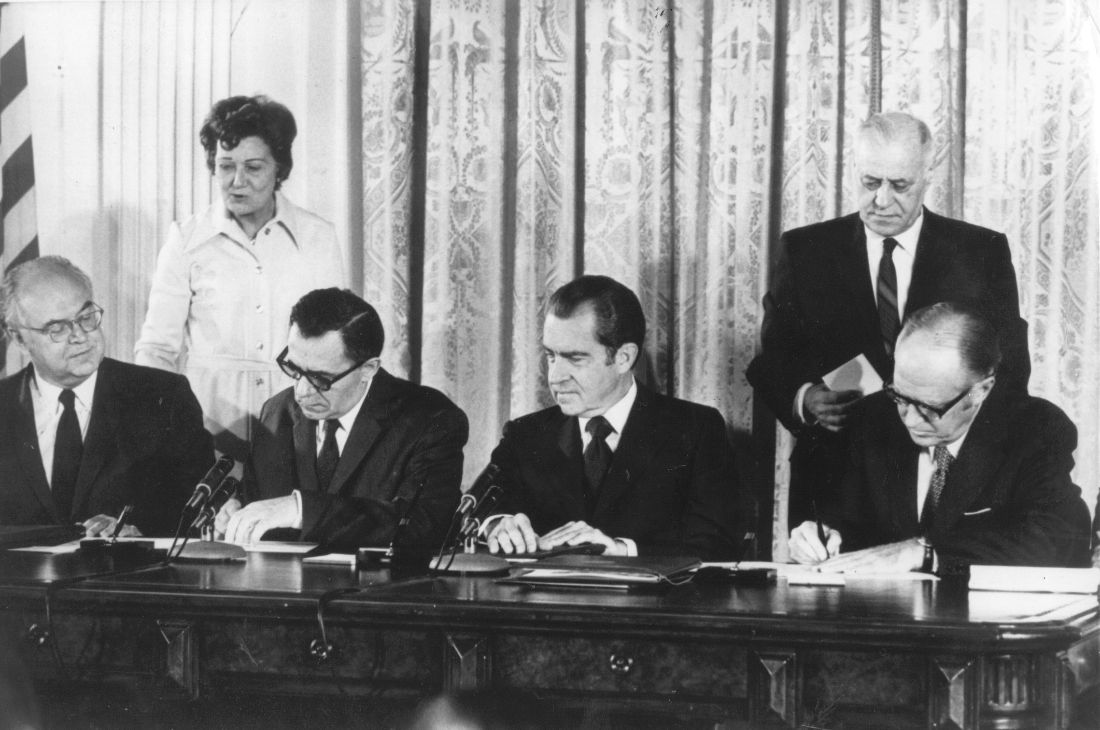 The Beginning of the End

As more and more illegal and unethical practices in the Nixon administration came to light, Nixon began to panic. In an event known as the Saturday Night Massacre, he suddenly and unilaterally abolished the special prosecutor's office that was investigating him and fired Archibald Cox, the attorney in charge of the Watergate investigation. His attorney general and deputy attorney general resigned in protest, and Congress began moving towards removing him from office. 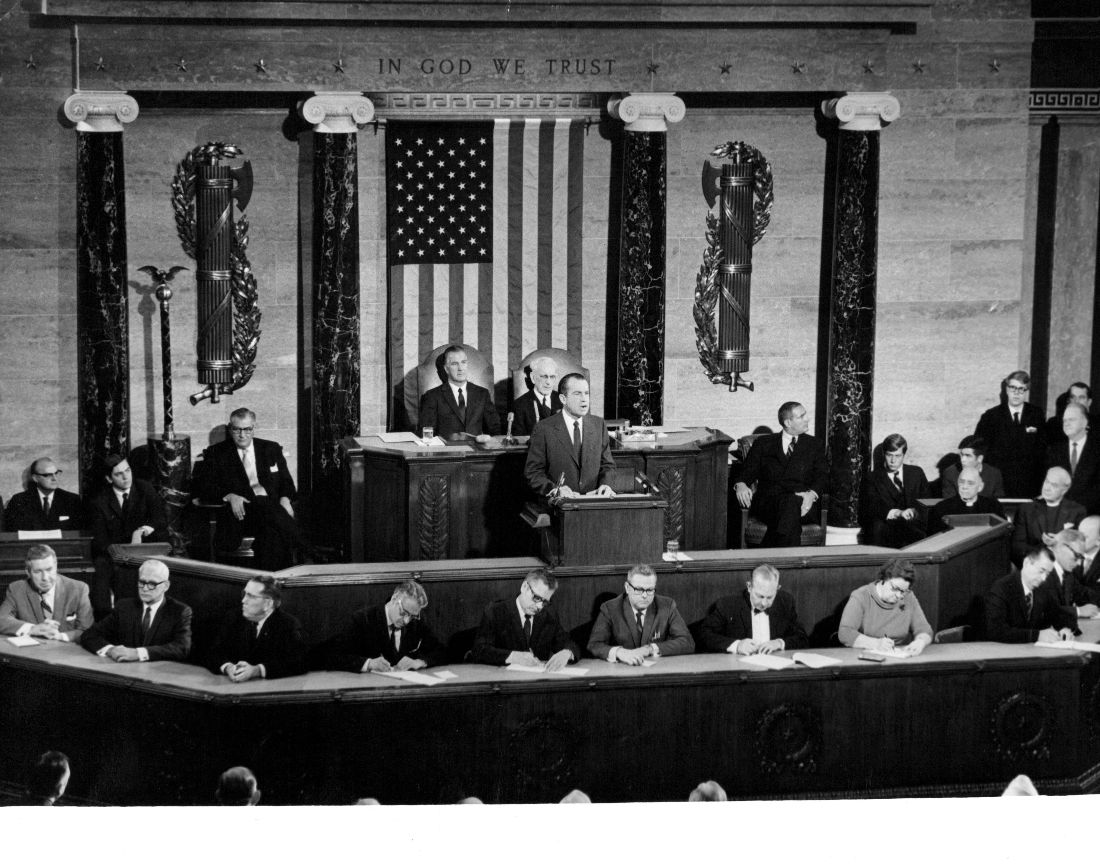 In late 1973 and early 1974, courts and Congress began to order Nixon to turn over evidence. In addition to about 1,200 pages of internal memos and other communications, he had to turn over countless hours of tapes. Nixon had a habit of recording almost everything that occurred in the White House, which provided investigators with plenty of evidence against him. These tapes became a popular joke in pop culture due to their often unflattering potrayal of Nixon. A classic example is a joke in many versions of the Arlo Guthrie song "Alice's Restaurant," in which Guthrie jokes that Nixon must have deleted a portion of a tape where he had been listening to the original version of the song. 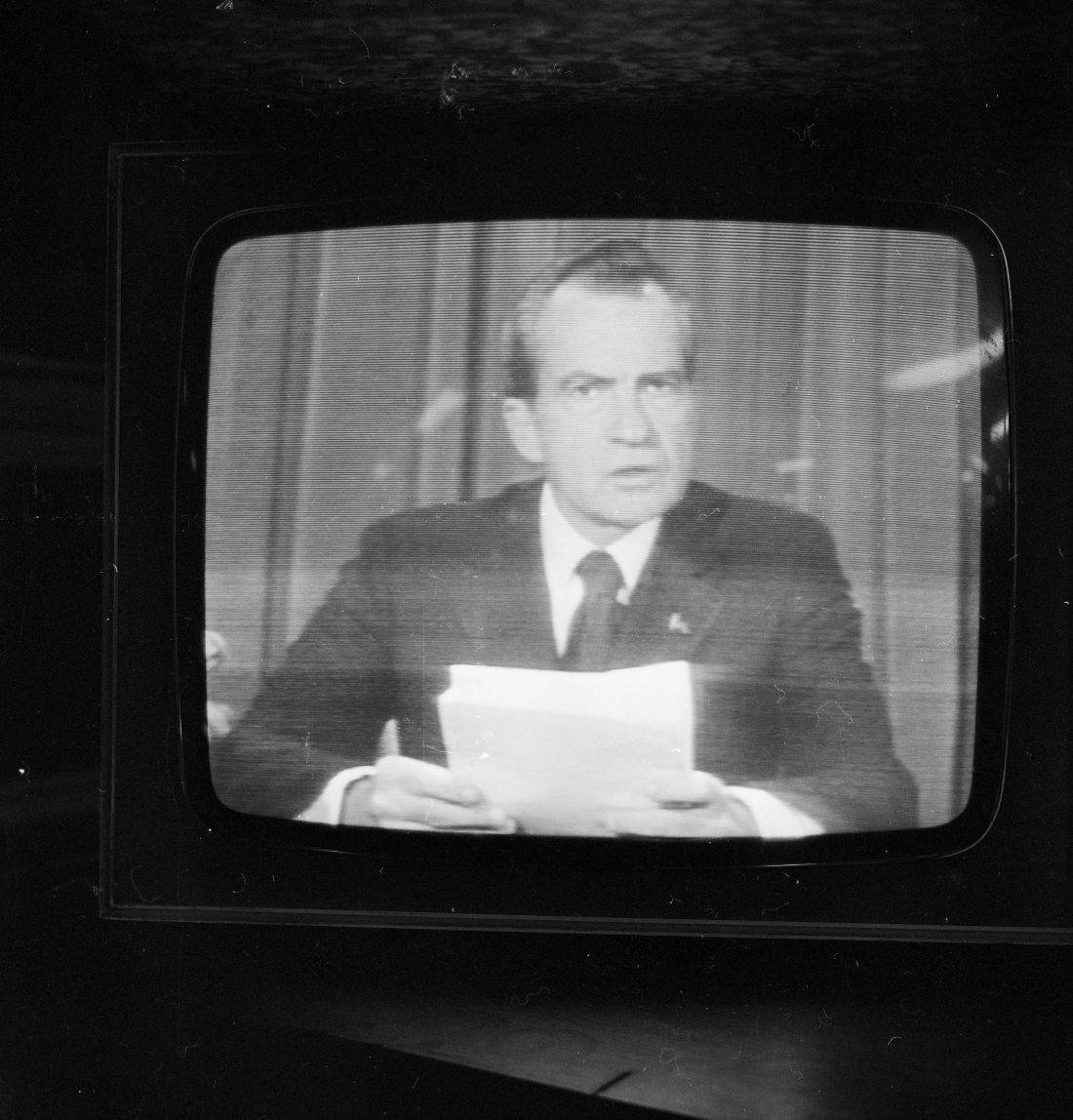 In 1974, Congress began the process of formally impeaching Nixon. That involves a specific process laid out in the Constitution by which Congress can bring formal charges against an elected official and, if the official is found guilty, can punish him. The punishments can include removal from office, which was Congress's plan for Nixon. The House Judiciary Committee passed the first articles of impeachment in July, and it was nearly guaranteed that Nixon would eventually be convicted. Instead of going through that process, he formally resigned from the presidency on August 8, 1974, which effectively ended the investigation against him. Vice President Gerald Ford was sworn in as president on the same day. A total of 69 people had charges brought against them during the Watergate investigation, with 48 being convicted of various criminal acts. 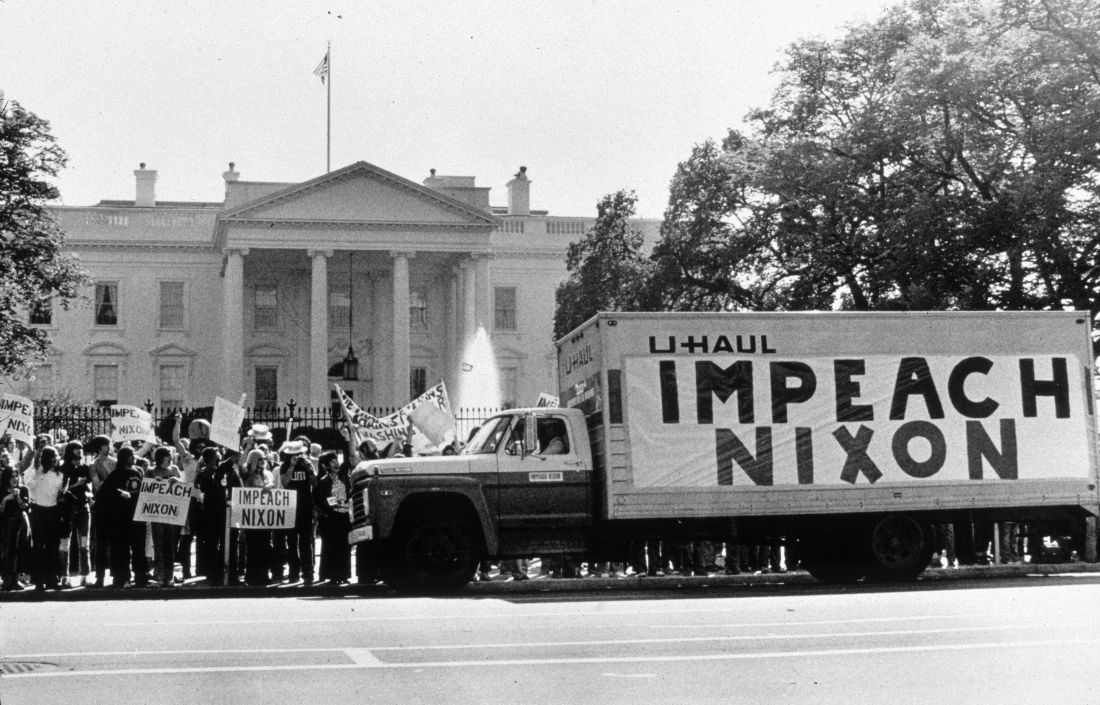