The Cold War was a massive conflict that lasted for nearly 50 years and affected almost every country in the world, but its depth and scale makes it difficult to understand. While no article can cover all the details of this vastly complicated conflict, this outline highlights some of the biggest moments and major effects of the conflict. From World War II to the Space Age, the Cold War created some of the most significant changes in the modern world.

Although the term "Cold War" can technically apply to many situations, it is usually used to reference a period of hostility between the United States and the USSR that occurred after World War II and lasted until approximately 1991. It was called the Cold War because the two countries never actually reached armed conflict, unlike most wars previous. 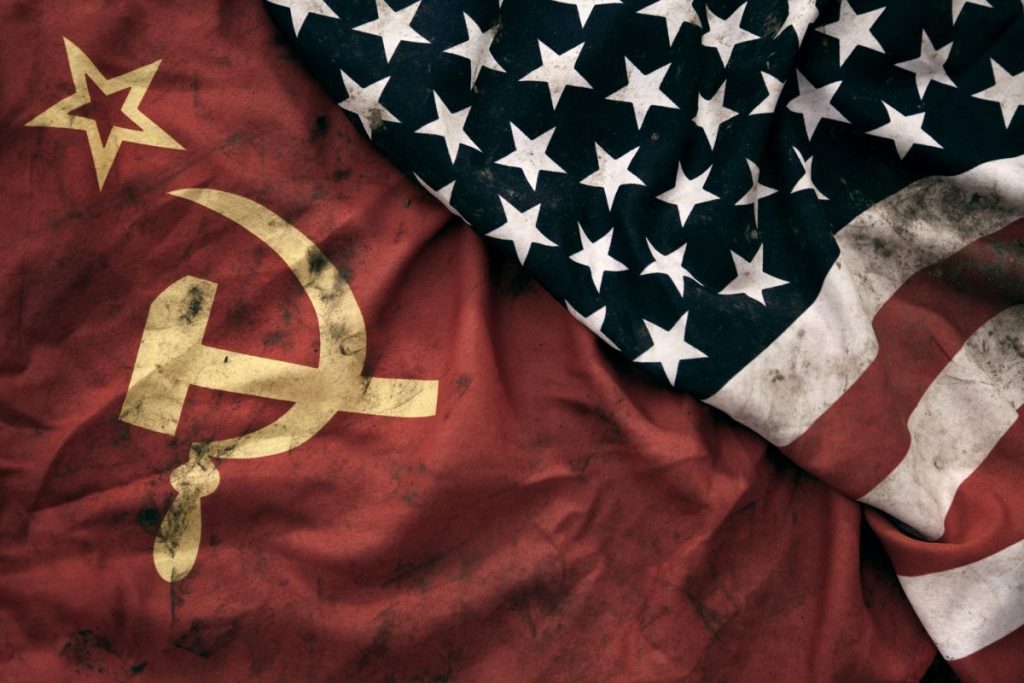 From Allies to Enemies

During World War II, the Americans and the Soviets fought together on the side of the Allies to defeat the Nazis and Axis powers. However, there were some tensions even during the war. American officials tended to be wary of the communist ideology of the USSR, which they feared might spread to the United States. Joseph Stalin, who was the leader of the Soviet Union at the time, was also known for his brutal dictatorship and human rights abuses against his own people. American politicians had also attempted to halt the spread of Soviet communism, which angered the Russians. After the war, these simmering grudges turned into full-blown opposition. 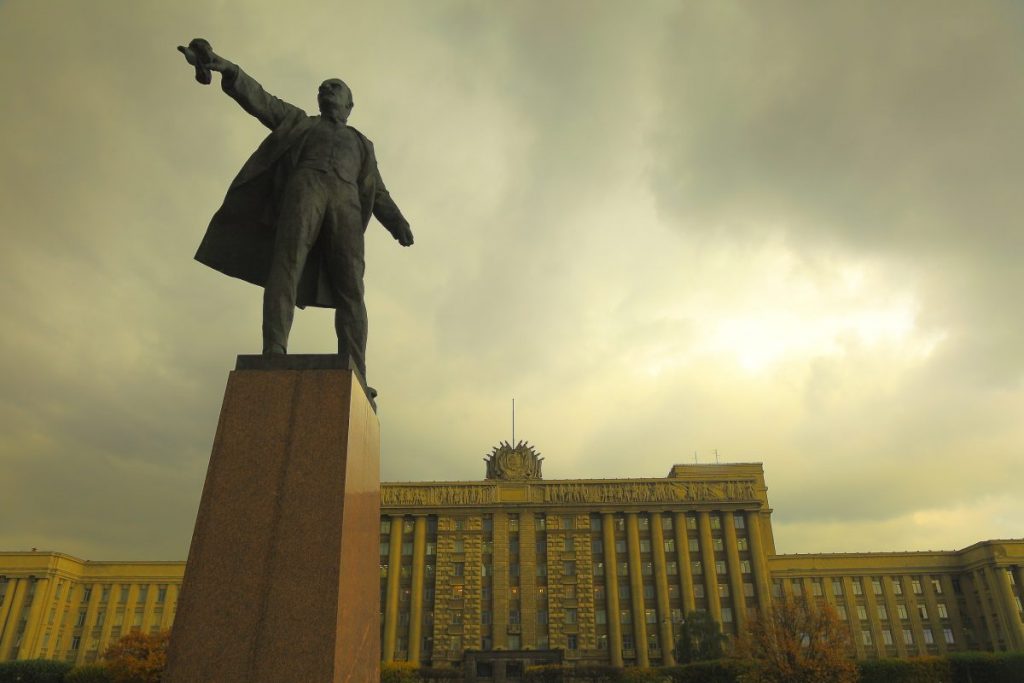 Historians often consider the Cold War to have started with the publication of the "Long Telegram." This was an essay written by G.F. Kennan, a diplomat stationed in Moscow in 1946. It clearly laid out his opinions on the situation in Russia, including the belief that the Soviets could not be negotiated with and that they were committed to opposing America. He advocated for a policy of containment (preventing the spread of Soviet power and influence) which became a guiding principle in American foreign policies. 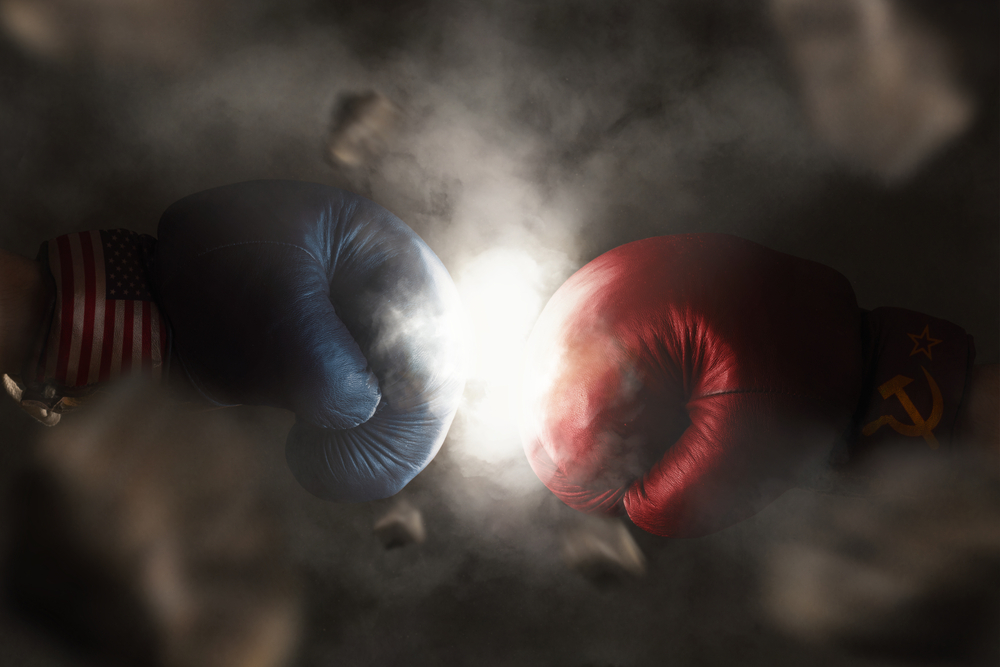 Although Soviet and American forces never directly fought each other, they both engaged in a race to develop the most powerful weapons they could. Both sides believed in a policy of "mutually assured destruction," which meant that if they ever did attack each other, the resulting war would be so horrible that neither side would be left standing. Nuclear weapons were a key part of this, and both sides continually worked to create more powerful bombs and more efficient delivery methods for them. This had a powerful impact on average citizens, many of whom installed bomb shelters and took other precautions out of fear of a nuclear attack. 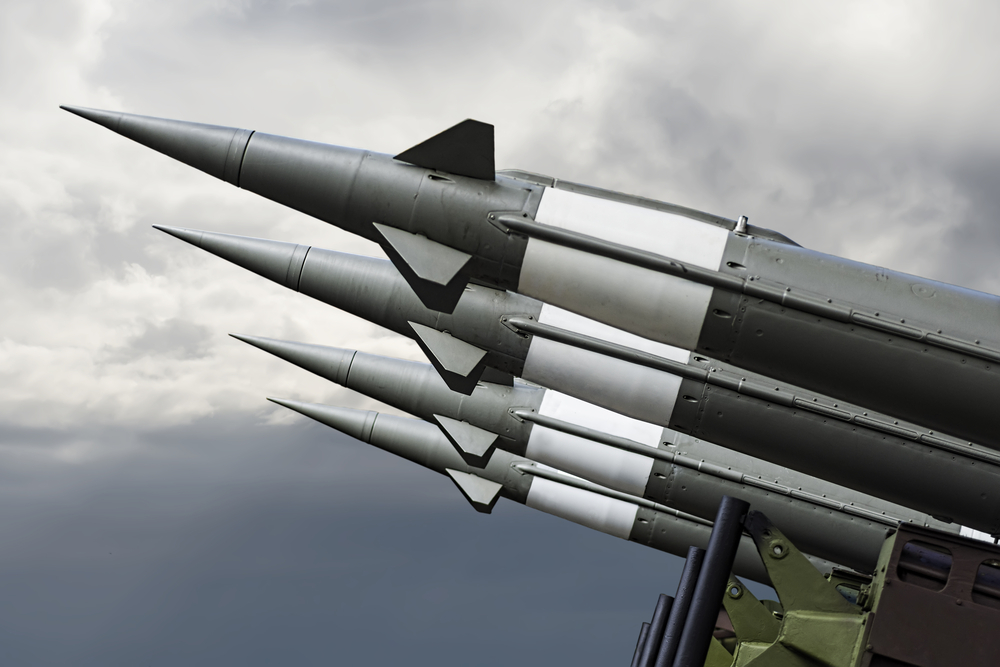 In addition to the arms race, the two superpowers were also in a rush to develop a stronger space program. Both believed that space exploration was essential to establishing dominance, both in terms of claiming new territory and in showing superior technology. While the Russian cosmonauts claimed many of the early milestones, such as Yuri Gagarin becoming the first person to go to space, the Americans eventually won the race when Neil Armstrong became the first man to walk on the moon. 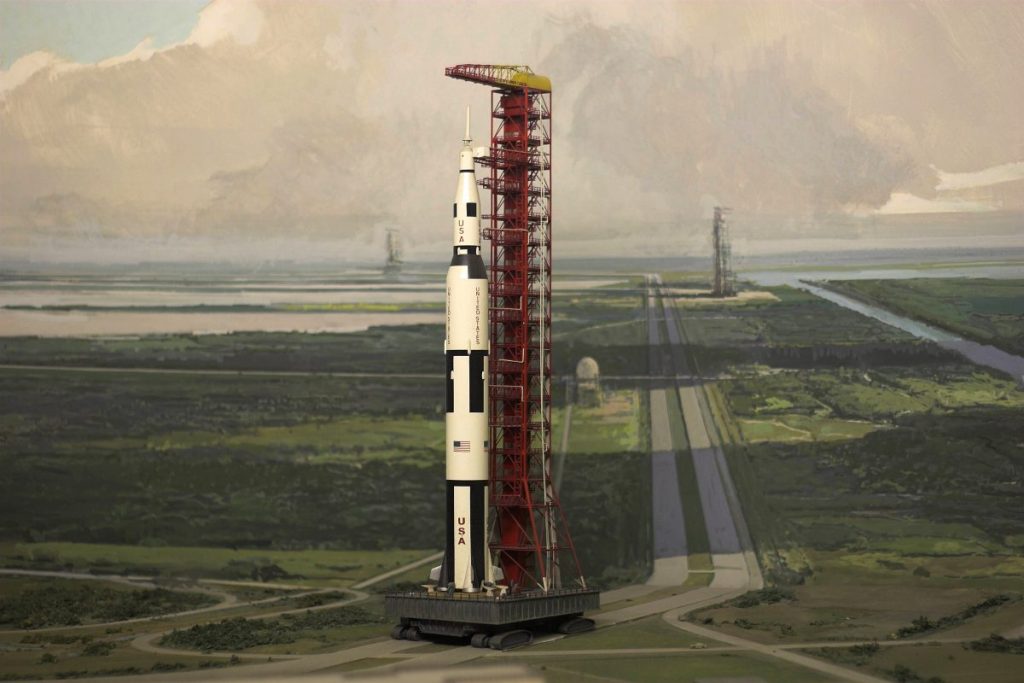 Although there was never a direct war between the Soviets and the Americans, the two countries did often unofficially take part in small conflicts against each other. The United States government armed rebels in Afghanistan who were fighting Soviet expansion, while the Soviets aided the communist side during the Cuban revolution in 1959 in part because having an ally so close to the United States would be beneficial. These type of small, unofficial conflicts were called proxy wars. The largest and best-known proxy war was the Vietnam War. 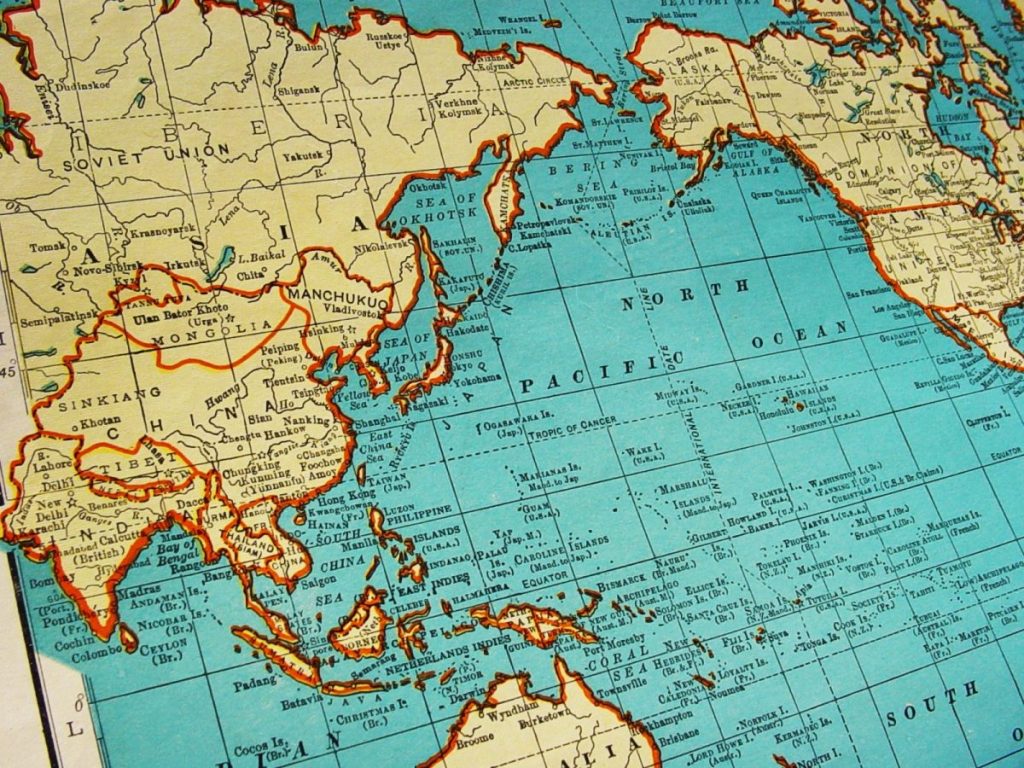 The policy of mutually assured destruction meant that neither side wanted a full-scale war, but they still came close a few times. Shortly after the Cuban revolution made Fidel Castro the country's new leader, then-president John F. Kennedy ordered the CIA to invade the Bay of Pigs in Cuba with the help of Cuban counter-revolutionaries. It was unsuccessful and caused Castro to publicly side with the Soviet Union, which then began to arm Cuba with nuclear weapons. The Americans were alarmed by this development, and during October and November of 1962, the world was on the brink of nuclear war. However, the countries were able to reach an agreement. The Soviets would remove their nuclear missiles, and the Americans would leave Cuba alone. This tense period was known as the Cuban missile crisis. 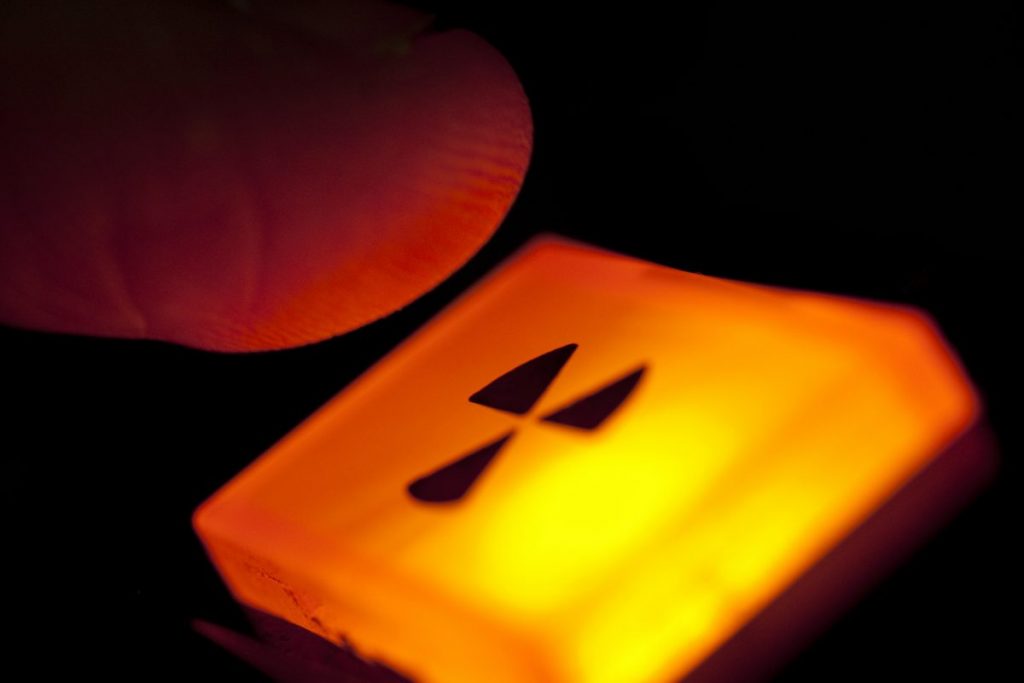 The Golden Age of Spies

The United States and the Soviet Union were both obsessed with finding out what the other power was doing, which led to a large expansion in spying and espionage activities. The CIA had been in existence since World War II, but the Cold War caused a major expansion in its powers and funding. Fears of Russian operatives in the United States also led to the Red Scare, which involved investigating American citizens for communist activities. At its height, it was led by Senator Joseph McCarthy and his House Un-American Activities Committee. Today it is widely considered to have been a violation of the rights of many innocent Americans. 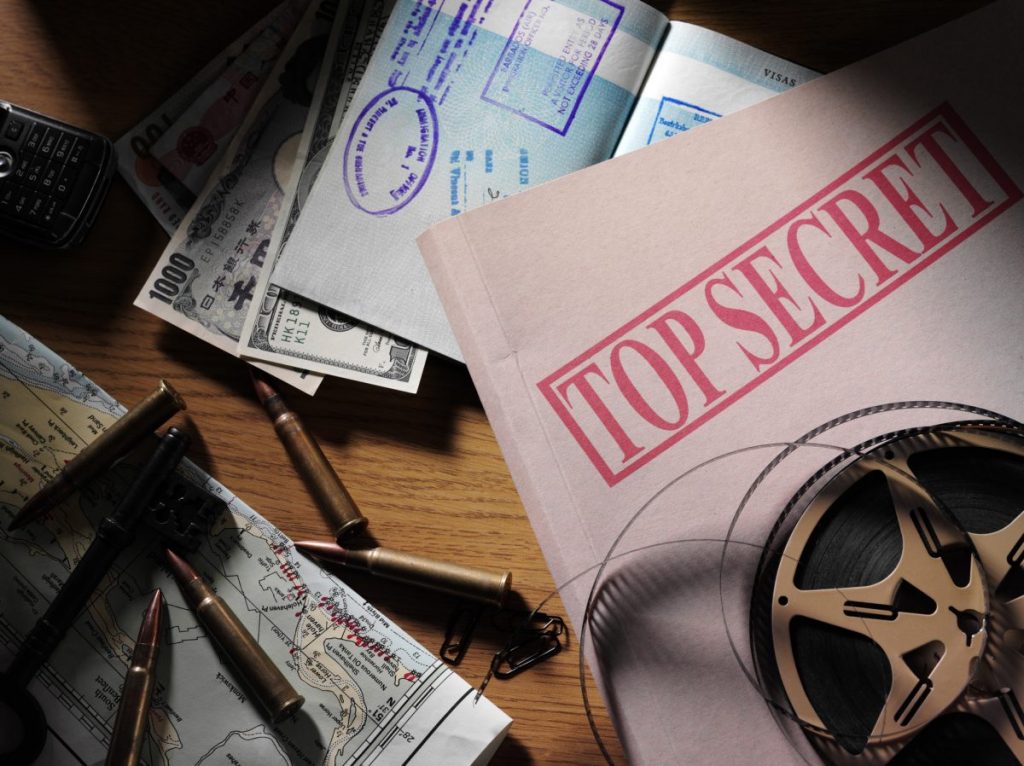 The Rise and Fall of the Berlin Wall

After World War II, the Allied powers had divided up the country of Germany to prevent Nazi sympathizers from attempting to reclaim it. The United States was given control of the western part, and the Soviet Union had the eastern part. Many East Germans and other Soviet citizens fled to the western part of the country, which led to the Soviets erecting a giant wall in Berlin. This wall became a symbol for the Cold War. In 1989, internal struggles and outside pressure caused the Soviets to finally tear down the Berlin Wall, heralding the beginning of the end of the Cold War. 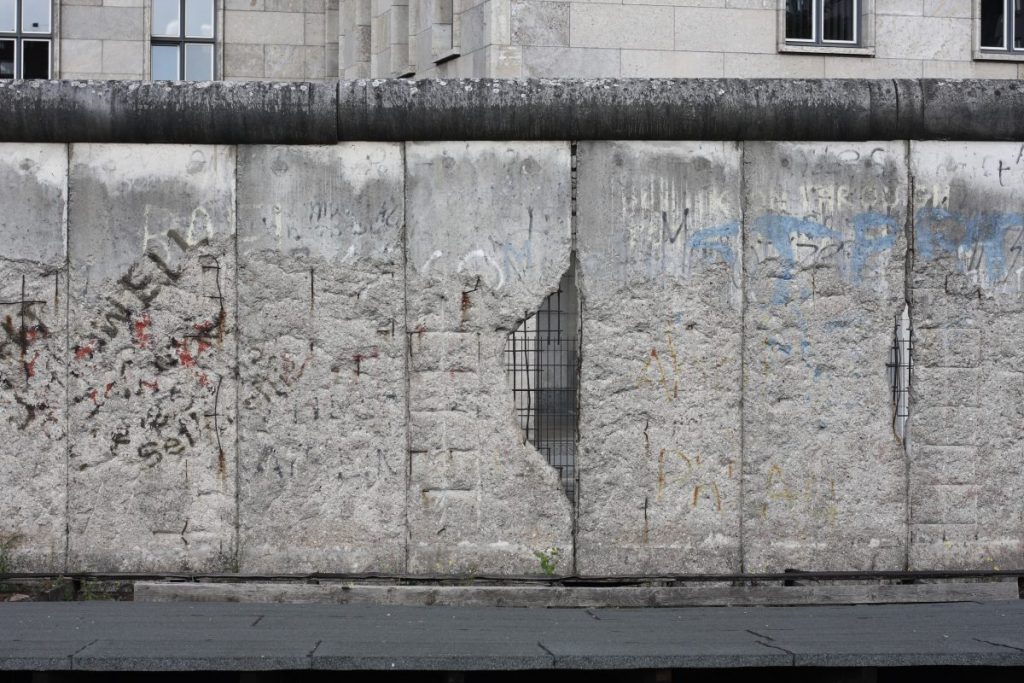 The Cold War officially ended in 1991 with the collapse of the Soviet Union, but it has had a lasting effect on the world. Many of the small proxy wars fought in countries like Afghanistan led to lasting political instability that is linked with modern wars and terrorism. Relationships between the United States and Russia are also still tense, although they remain allies as of 2019. Even pop culture continues to be influenced by the war, with nuclear annihilation, suave spies and other Cold War tropes remaining popular. 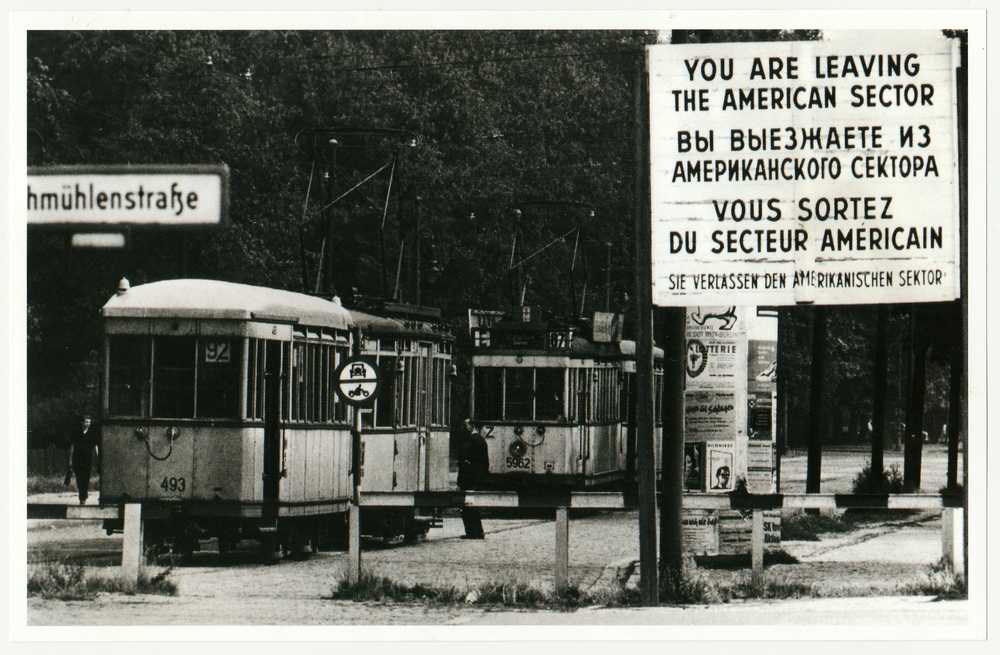