What is the Lunar Calendar?

Ancient civilizations created calendars based on observable events such as the seasons and phases of the Moon. A lunar calendar is based on the monthly cycle of the Moon's phases.

An ancient Roman priest watched the sky and announced every new moon to the king. The new moon signaled the start of a new month. The first day of the month was called a 'Kalends' based on their word 'calare,' which means 'to announce solemnly.' The modern word 'calendar' evolved from Roman customs. 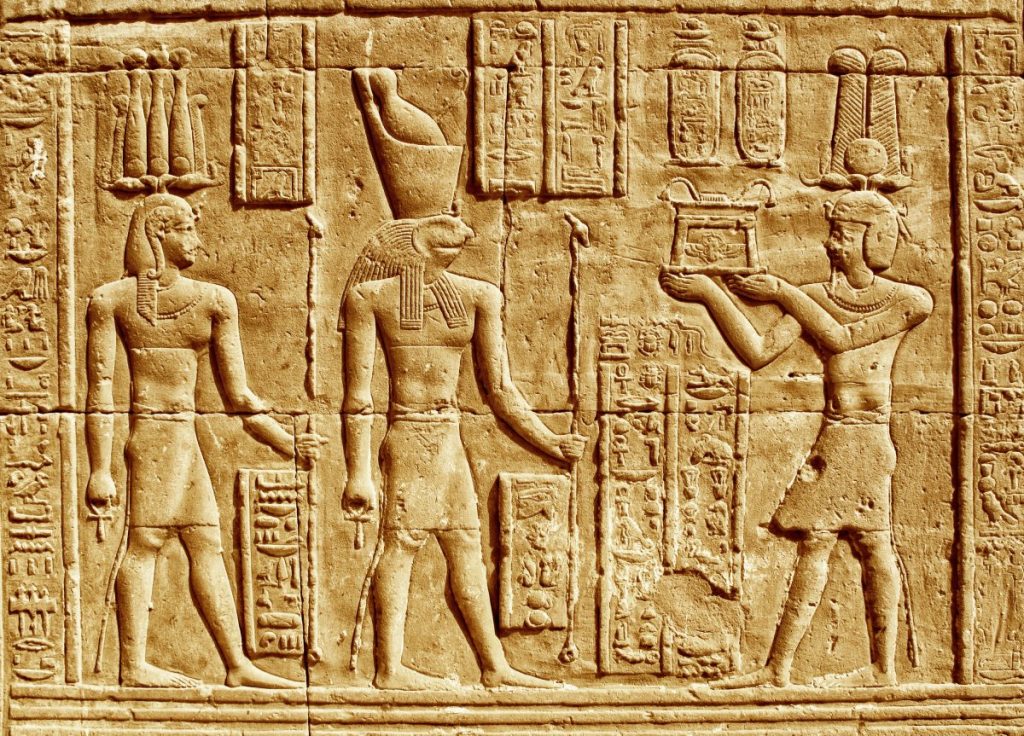 The term 'synodic' derives from the Greek word describing a meeting of the Sun and Moon. The Moon's appearance from a perspective on Earth is determined by the Moon's position relative to the Sun. A synodic month, also called a lunation, is the period of the Moon's orbit in relation to the Sun and Earth. In simpler terms, it is the period of time from one new moon to the next. The synodic month is used to calculate eclipse cycles. 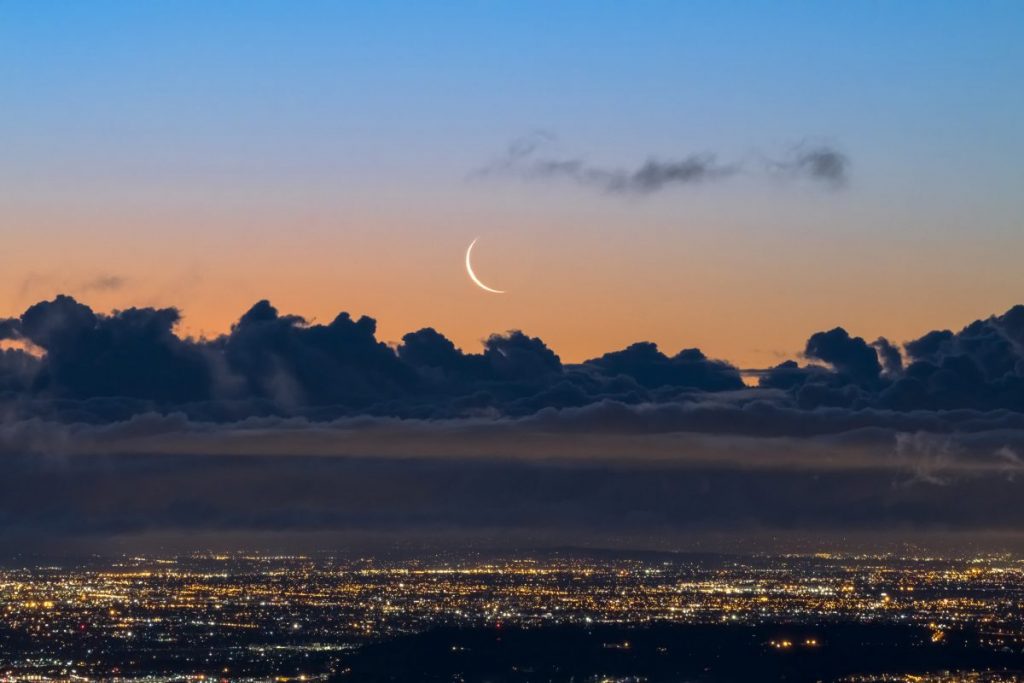 The Moon orbits Earth, while Earth orbits the Sun.The Earth's orbit around the Sun is elliptical instead of circular, so orbiting speed varies throughout the year. Lunations vary between 29.26 to 29.80 days. The variation comes from the effect of the Sun's gravity on the Moon's orbit. Each lunar calendar month corresponds to a lunation, and every lunar cycle can be assigned a unique identifying number. 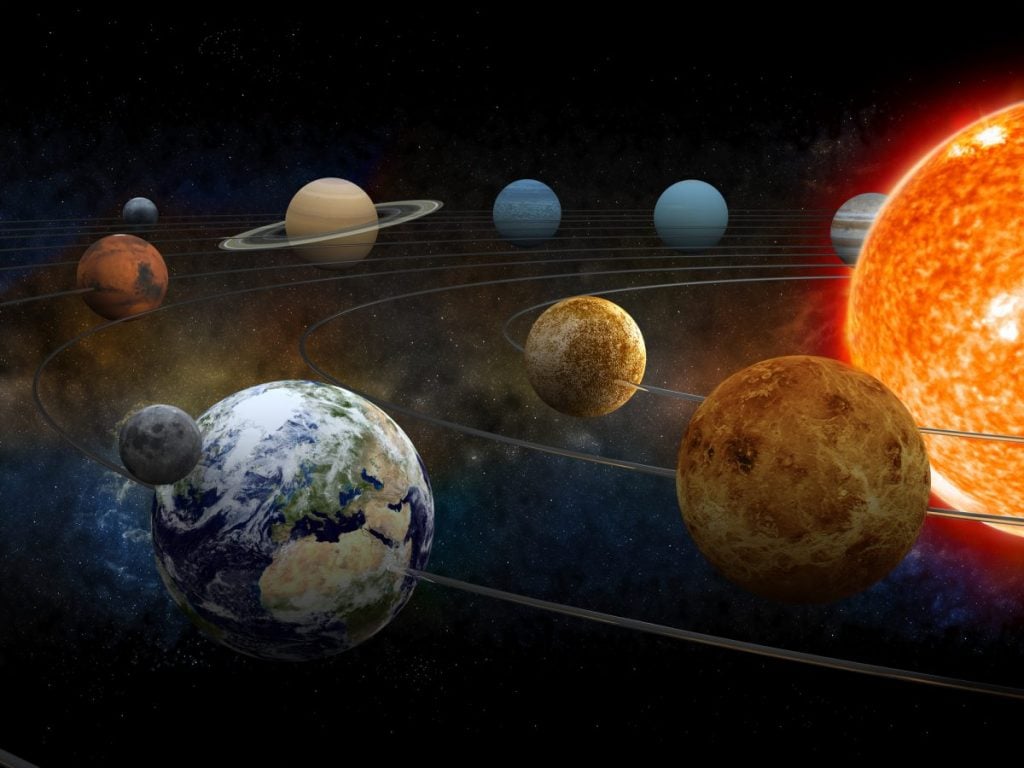 Months of a lunar calendar alternate between 29 and 30 days to correspond with lunations. A period of twelve lunations is only 354 days, so purely lunar calendars lose 11 days each year compared to the Gregorian calendar. The Sumerians were the first civilization to develop a calendar based on lunar phases. Their month began on the first day of a visible new moon. Intercalculations were randomly inserted when officials realized the calendar was no longer following seasons. 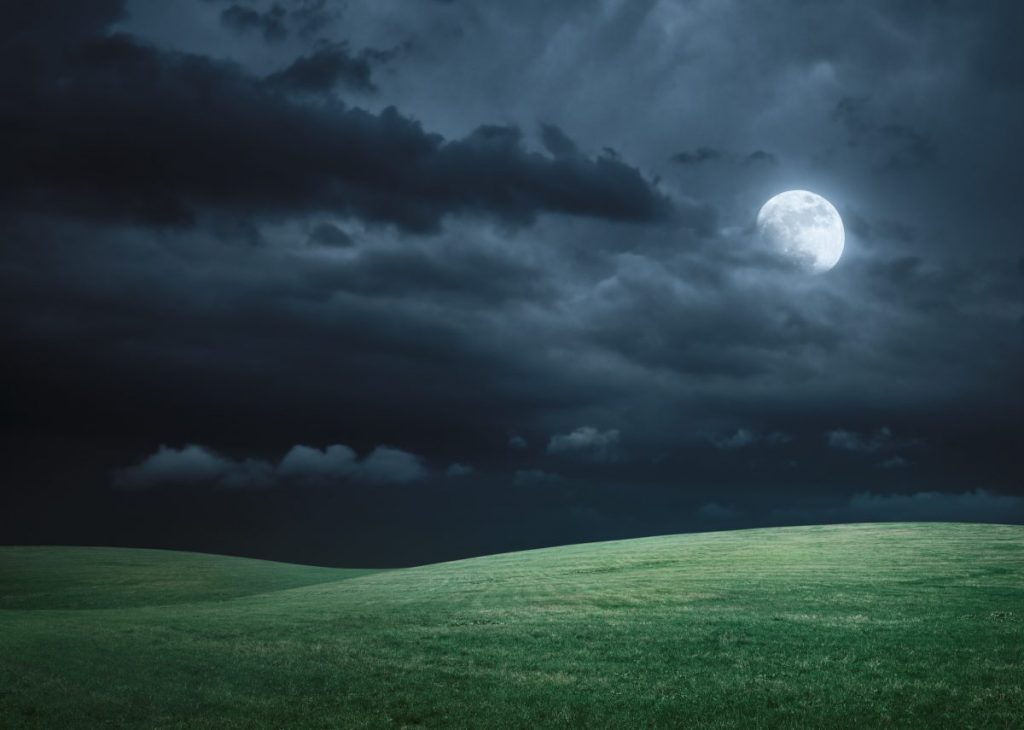 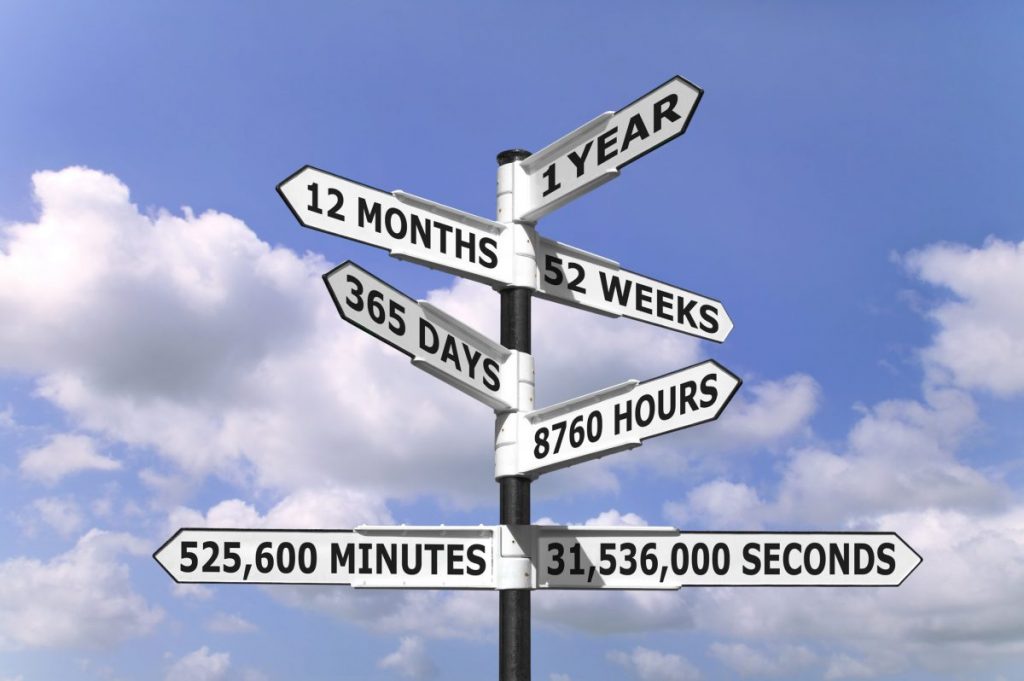 The lunisolar Chinese Han calendar is named after the ruling family that created it. The Han family believed that regulated yearly cycles were essential to a well-governed empire. This calendar began on the second dark moon following the winter solstice. It contained 24 seasonal markers corresponding to the solar year for agricultural purposes. Each marker was named for an event that happened during that year. China switched to the Gregorian calendar for official use in 1929, while the lunisolar calendar is still used for traditional holidays like the Chinese New Year. 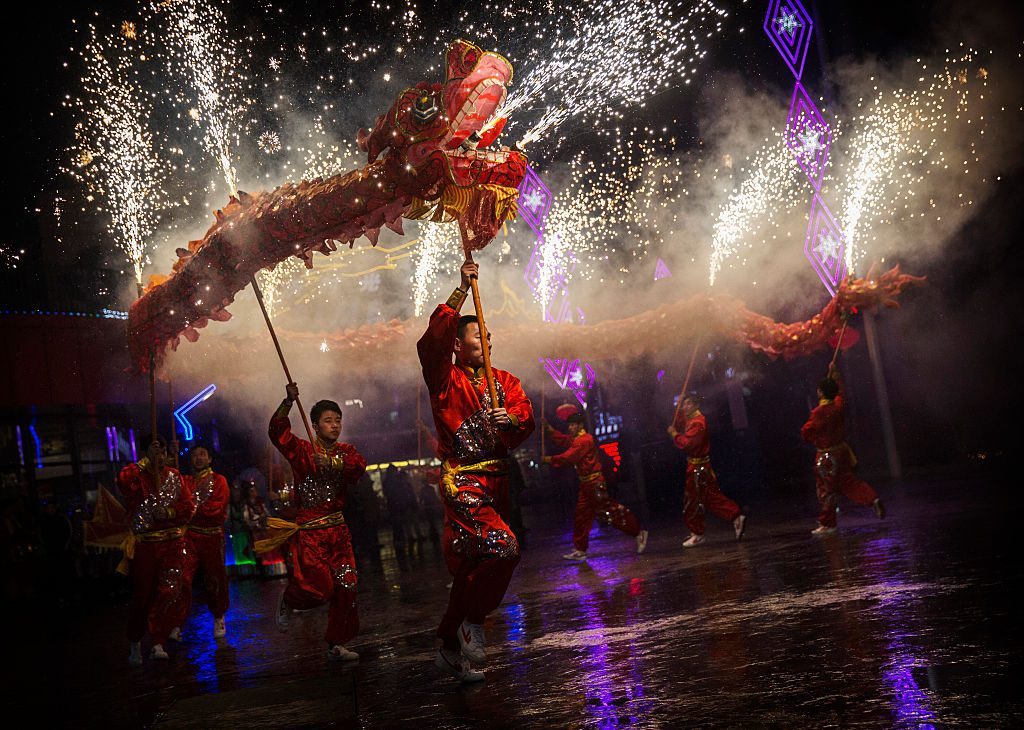 Many nations and cultures use lunar or lunisolar calendars for celebratory or religious events. A list of popular holidays and events around the world include: 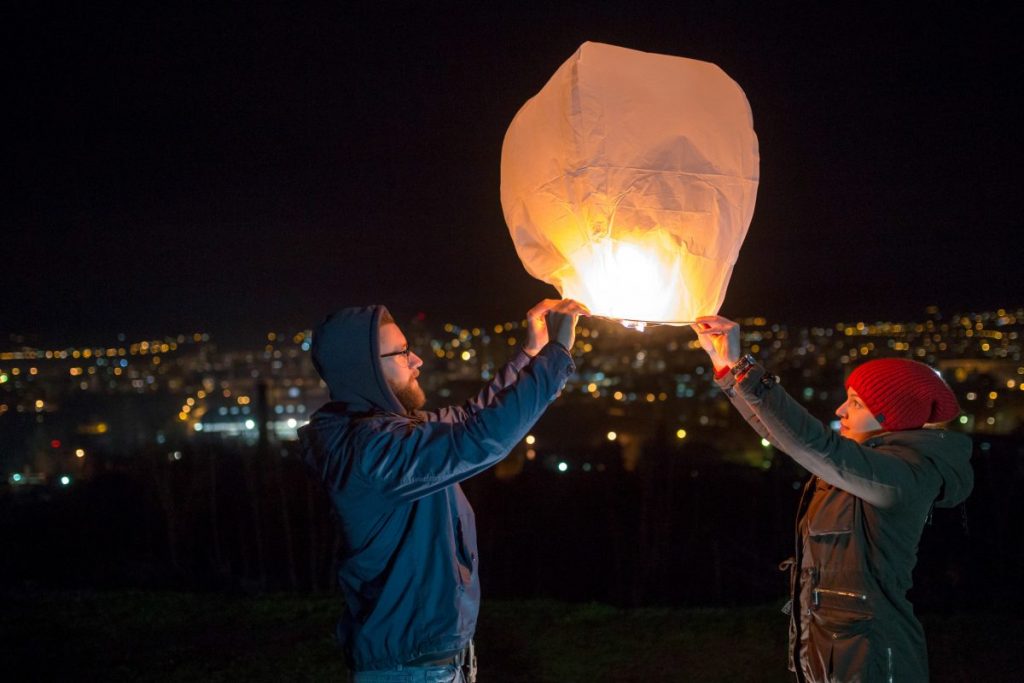 The Islamic and Judaic religions still use and update traditional calendars. The Jewish religious year starts in autumn. The Islamic calendar began on the day the prophet Muḥammad started his journey from Mecca to Medina. The Islamic calendar is a pure lunar calendar, so it does not align with seasons. This means Ramadan slowly moves into different seasons and does not correspond with the Gregorian calendar. Judaism avoids the fluctuating holiday seasons with a system of 19-year cycles, seven leap years, and an extra month at the end of each year. This system keeps Jewish holidays within a month of their corresponding dates on the Gregorian calendar. 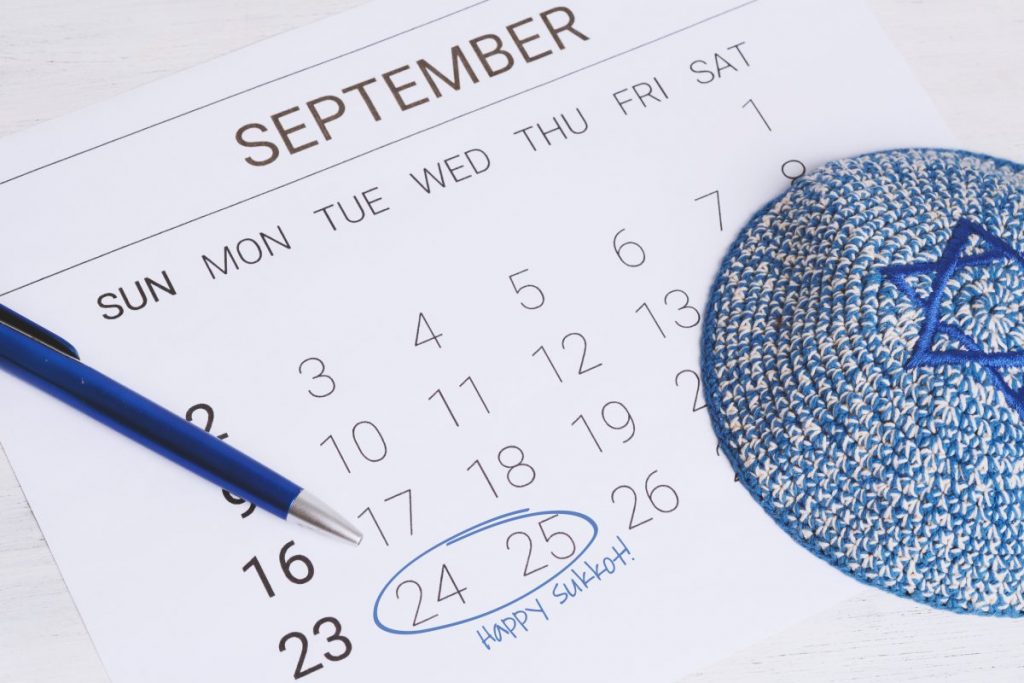 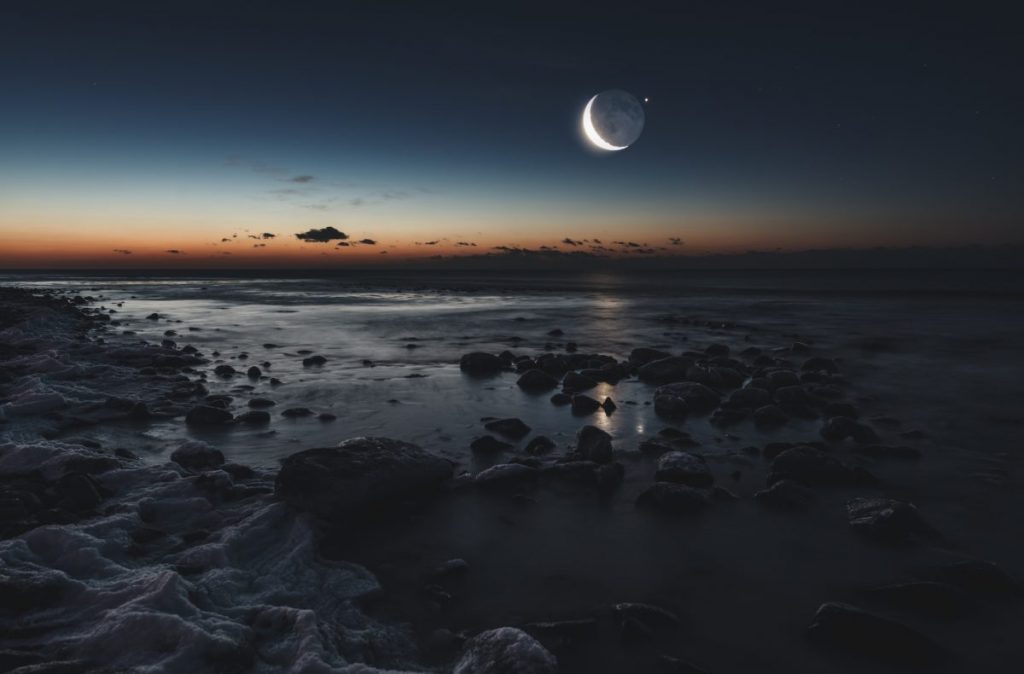 Astrology is a very old practice using lunar, solar, and lunisolar calendars. The lunar calendar is favored in many cultures and by individuals in nations where astrology is just a novelty. The Farmer's Almanac uses all three types of calendars as well. It was founded in 1818 and is still published today. The Farmer's Almanac uses a mix of astrology and other concepts to make predictions about weather, agriculture, and dates of good fortune for major life events. 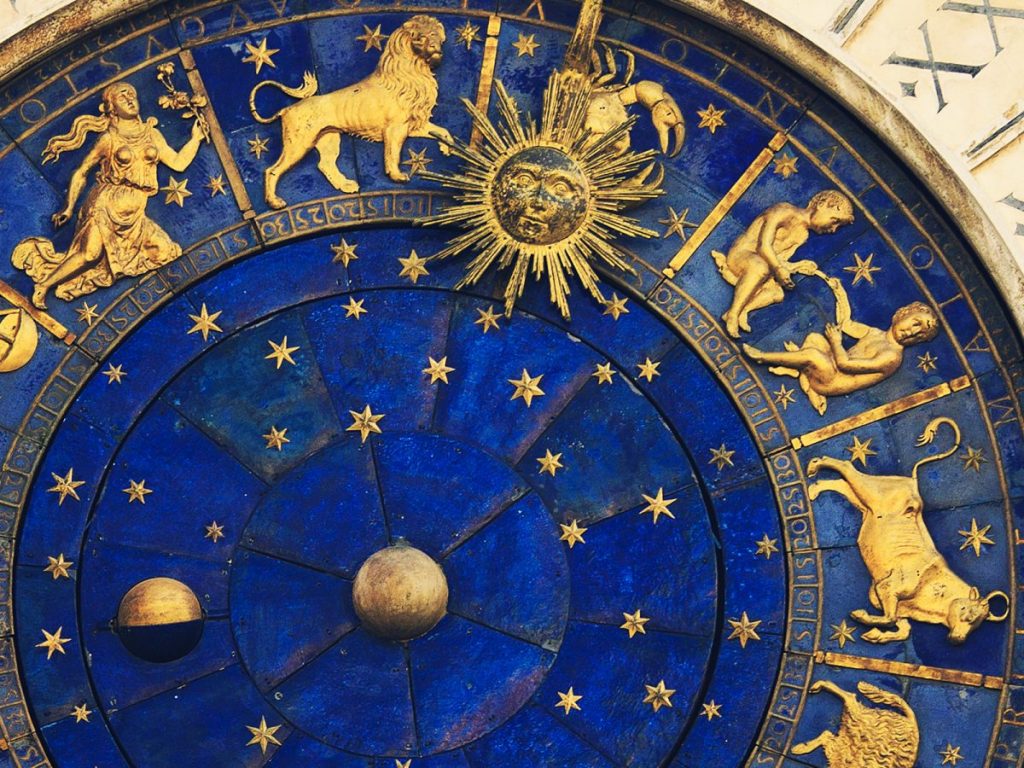