What is the History of Martin Luther King Jr. Day?

On the third Monday of January, the United States celebrates Martin Luther King Jr. Day. Most people see this as an uncontroversial holiday and take for granted that Dr. King's significant contributions to securing equality of all Americans should be celebrated. However, this was not always the case. Civil rights advocates fought for years to get this holiday recognized, and there were significant disagreements and controversies along the way. Some states still hesitate to recognize Martin Luther King Jr. Day today.

Who Was Martin Luther King Jr.?

Martin Luther King Jr. is most famous for his contributions to the American Civil Rights Movements. Although the passage of the Thirteenth Amendment to the Constitution had freed black people from slavery in 1865, they still suffered from significant discrimination and legal penalties nearly a century later. In the 1950s, King and other concerned citizens began protesting this unequal state of affairs. King quickly emerged as a leader due to his powerful speeches and charismatic personality. 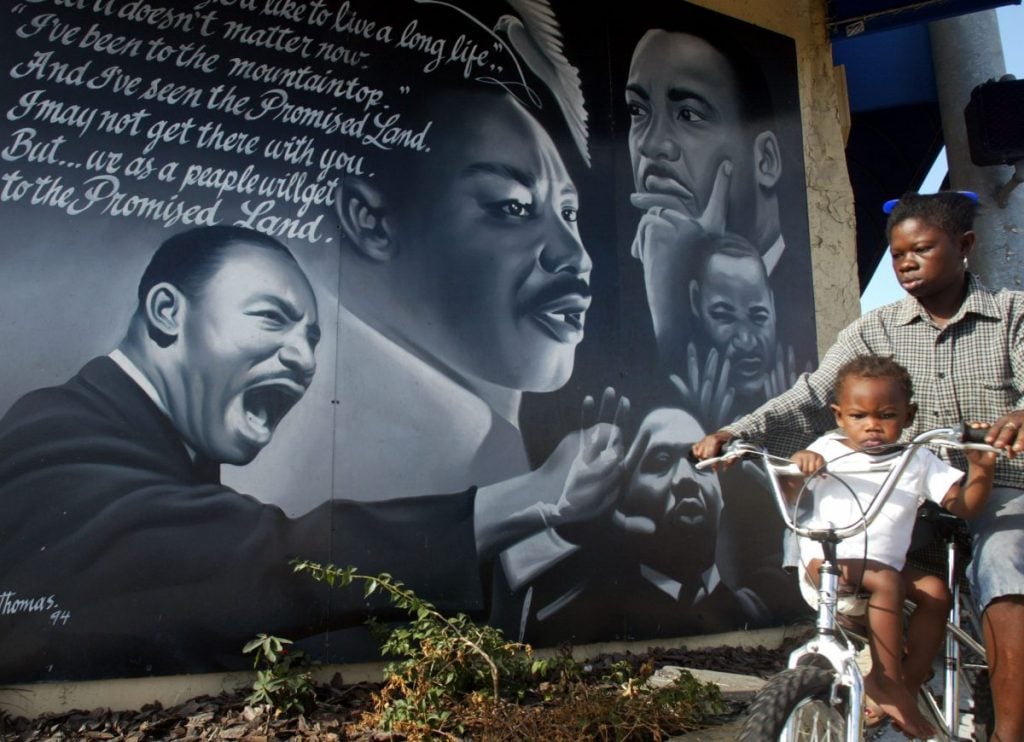 A Commitment to Peace

King wasn't simply good at rallying people to the cause. He was also a brilliant tactician and knew how to get things done. He believed that equality must be achieved through peaceful means. This was partially due to practical concerns, as he was worried that white Americans would never cooperate with a violent movement, and partially due to his strong Christian faith. King's primary tactics were marches, sit-ins and other forms of civil disobedience. The police frequently reacted with violence, but his followers remained peaceful. 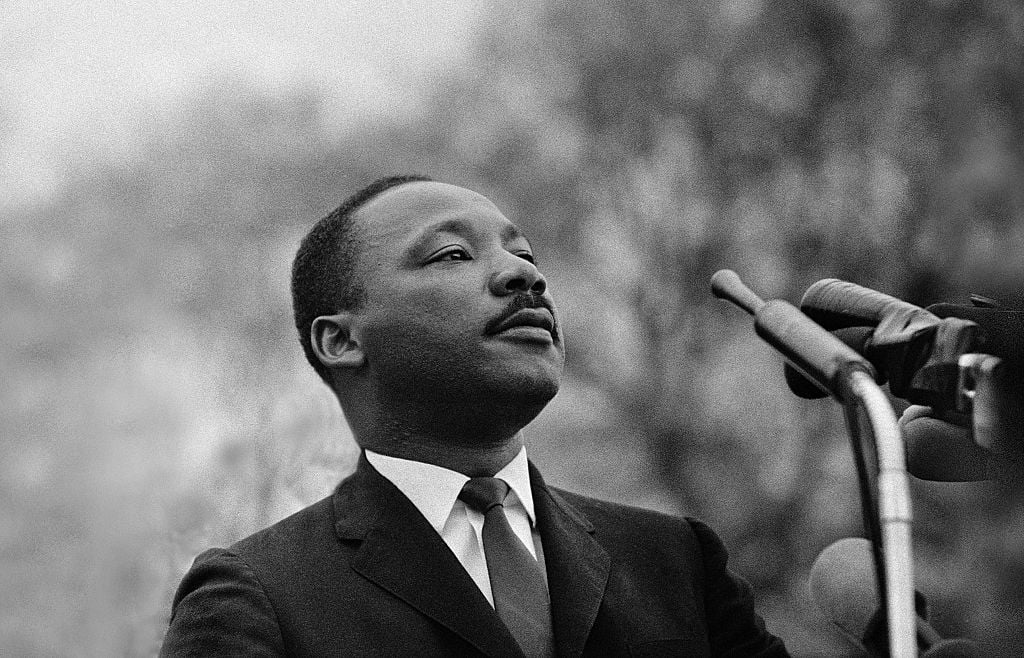 King's first major success was organizing the Montgomery Bus Boycott in 1955. African-Americans and their white supporters refused to ride the buses in Montgomery, Alabama, to protest segregation. This would eventually lead to a court case in which the Supreme Court of the United States ordered Montgomery to desegregate its buses.

King continued to organize protests throughout the 1950s and 1960s, but his most famous one may be the March on Washington. The march attracted 250,000 supporters, and King delivered his "I Have a Dream" speech, which is considered one of the most famous speeches in American history. The event garnered massive support, and just one year later the Civil Rights Act of 1964 was passed to make racial discrimination and segregation illegal. 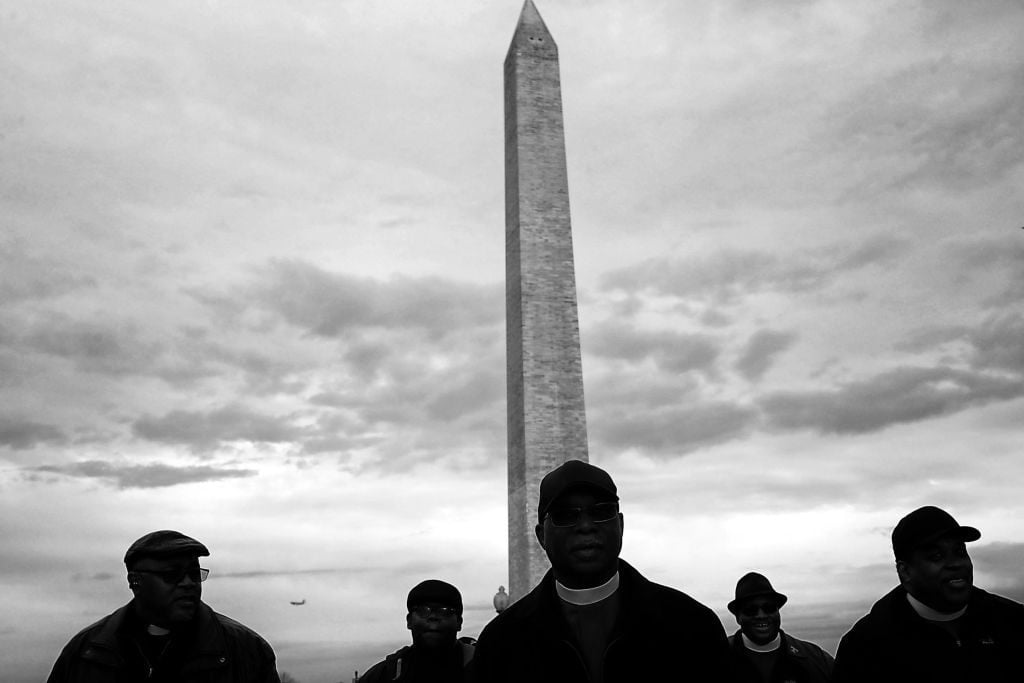 Not everyone was happy with King's successes. He received many death threats over the years and had even survived an assassination attempt. In 1968, he was in Memphis, Tennessee, to support striking city workers who were protesting the lower wages and unfair working conditions that black employees experienced. While standing on the balcony of his hotel room, he was shot by James Earl Ray, a white man who supported segregation. King was rushed to the hospital but died later that night, at the age of 39. 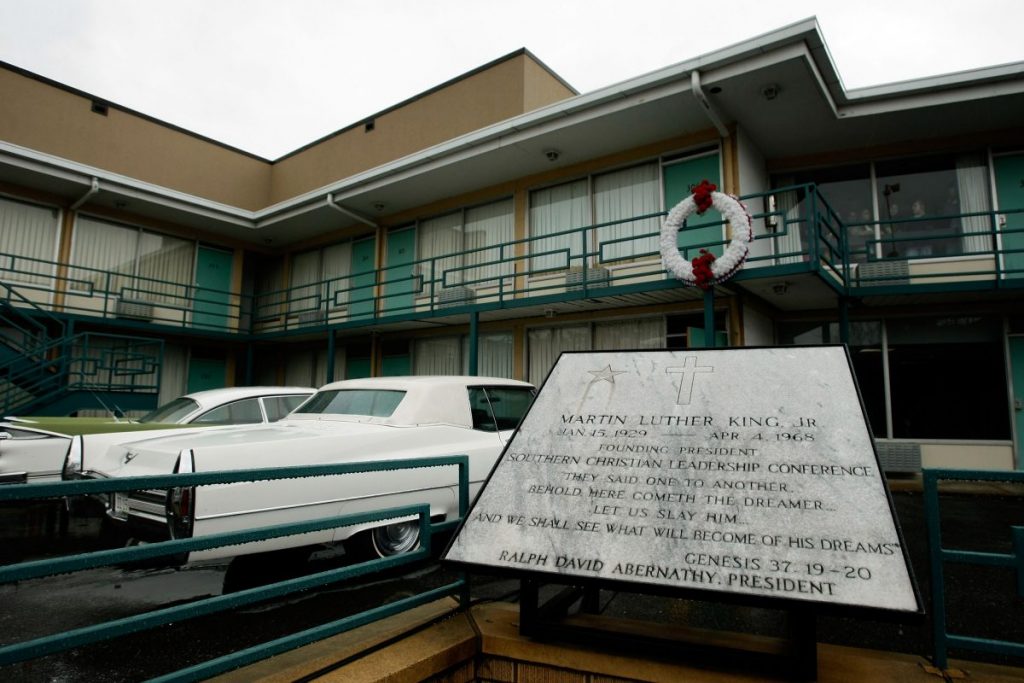 The Early Fight for a Holiday

After King's death, his supporters were eager to ensure his legacy was not forgotten. They began to campaign for a holiday in his honor. King had been a staunch supporter of labor rights, so some of the earliest appearances of the holiday were in contracts negotiated between labor unions and employers. The Democratic Congressman from Michigan, John Conyers, also spoke in Congress about creating a holiday just four days after King's death, but at the time he received no political support. However, he continued to persist and reintroduced his bill every year. 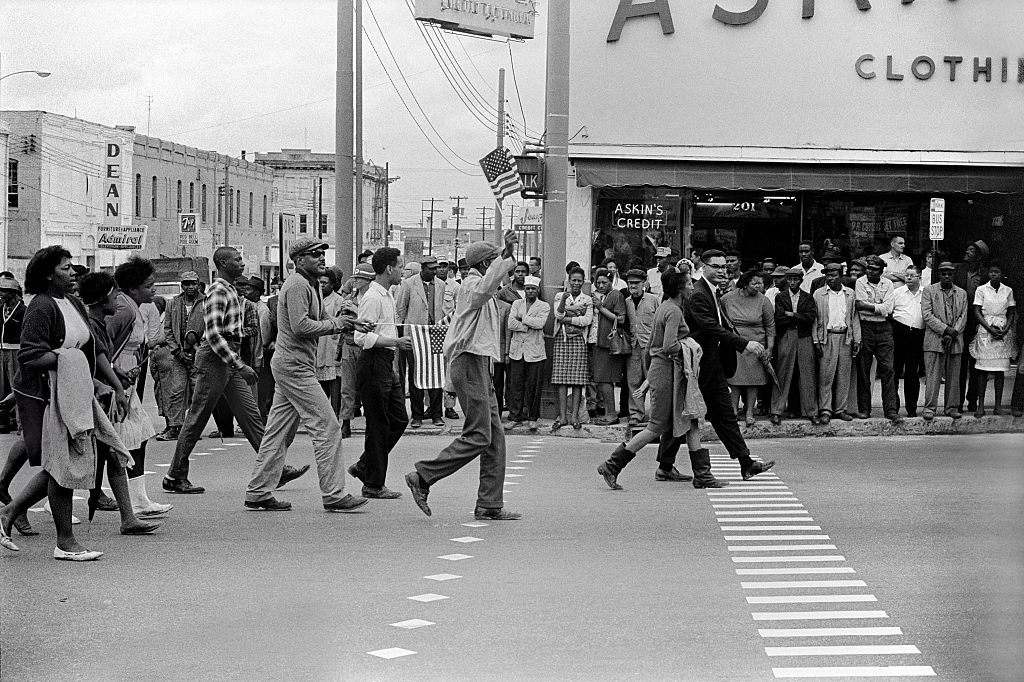 As Conyers and others worked to create an official holiday, they decided to see if they could garner public support. In the late 1970s, the King Center began a massive public relations campaign. It really took off in 1980, when popular musician Stevie Wonder released a single called "Happy Birthday" in support. A petition was also created and received around six million signatures, which is one of the largest public petitions in American history. Elected representatives began to take note, and Conyers began receiving a significant amount of support in Congress. 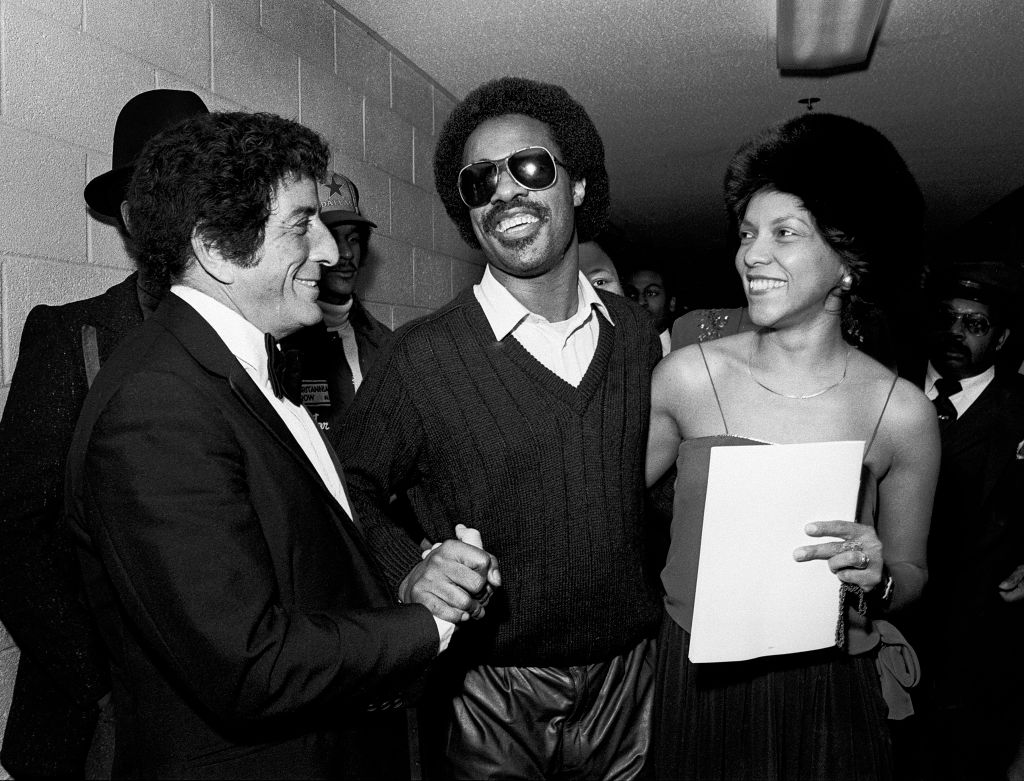 Not everyone was in favor, however. Jesse Helms and John Porter East, both senators from North Carolina, were some of the most vocal opponents. Helms even created a 300-page document designed to smear King's reputation. He focused on King's opposition to the Vietnam War and support of labor unions to suggest that King was a communist and anti-American. This document enraged some of his colleagues so much that one, Senator Patrick Moynihan of New York, marched onto the Senate floor, threw it down and stomped on it while denouncing it as filth. Other congressmen were less concerned about King himself as with concerns about whether creating a new federal holiday would be too expensive. 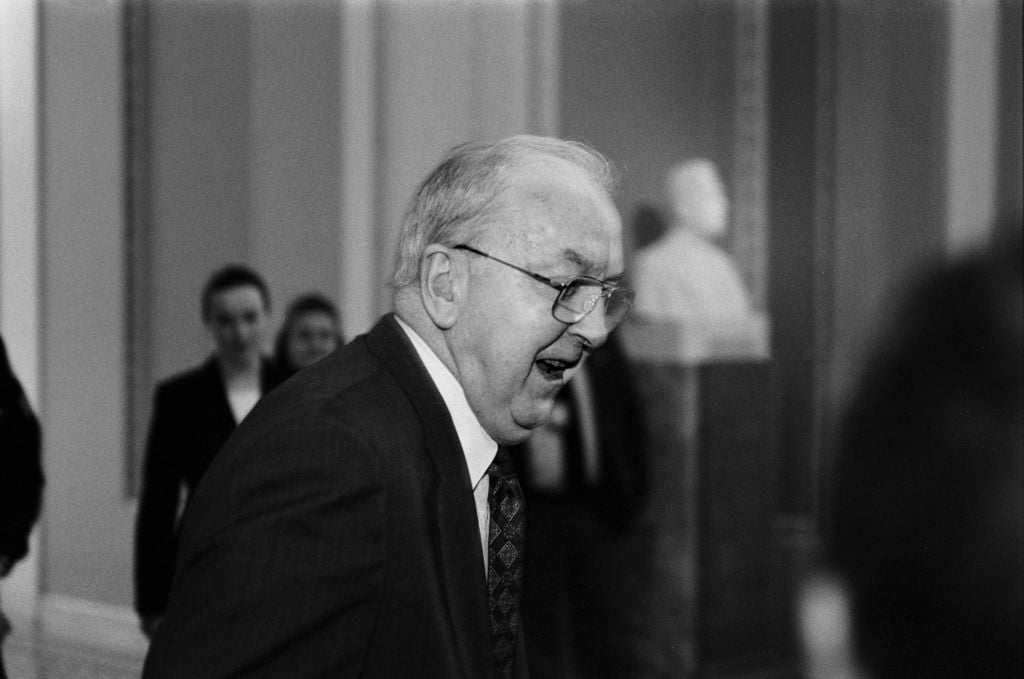 A Federal Holiday is Created

In 1983, 15 years after King's death and the first calls for a holiday, President Reagan finally signed a bill creating Martin Luther King Jr. Day into law. The bill has passed 78 to 22 in the Senate and 338 to 90 in the House of Representatives, which was a landslide victory that made it safe from veto. The holiday was to be observed on the third Monday of January, which is close to King's birthday of January 15. The first Martin Luther King Jr. Day was officially observed on January 20, 1986. He became the first private citizen to have a holiday honoring him in the U.S. 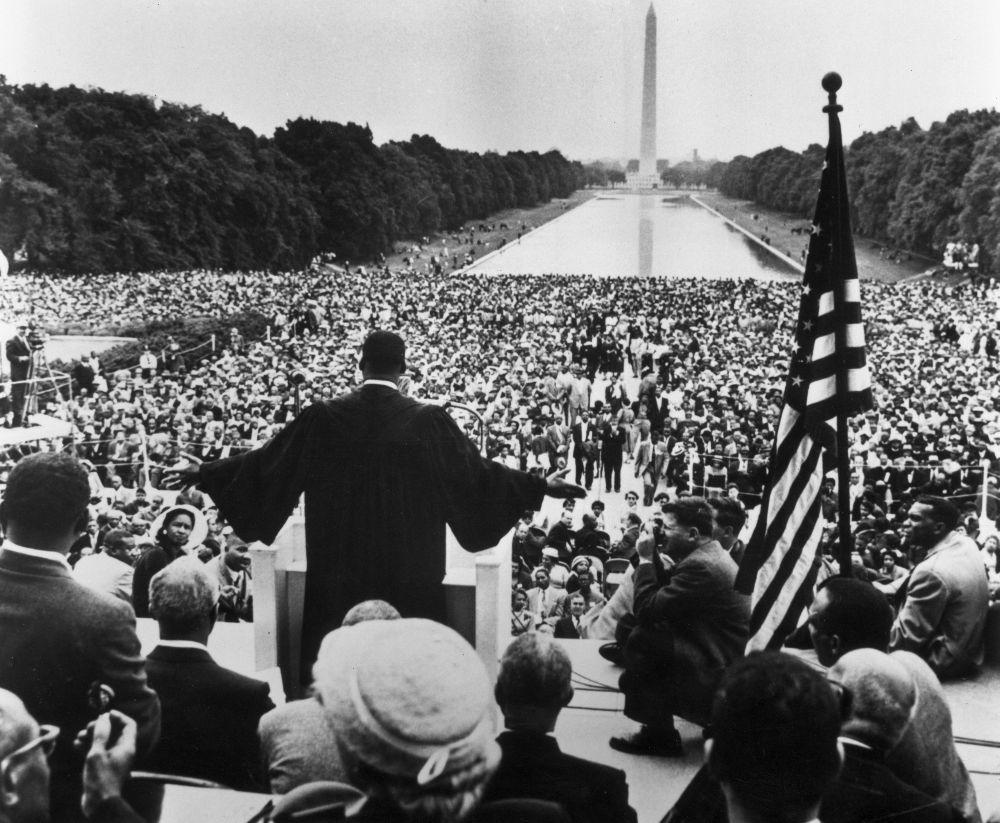 A Rocky Road to State Acceptance

Martin Luther King Jr. Day was not always recognized in every state. It took until 1991 for all states to observe some form of the holiday, with New Hampshire being the last. Many states observed it as Civil Rights Day or Human Rights Day instead of naming it after King himself. That began to change throughout the 1990s, and all states eventually renamed their holidays to officially honor King. Utah was the last to do so in 2000. As of 2019, Alabama, Arkansas and Mississippi also celebrate Robert E. Lee's birthday as a joint holiday. Lee was the general who led Confederate forces in the Civil War. The joint holidays are controversial, as many people believe it is disrespectful to honor both a Civil Rights Movement leader and a man who fought to keep African-Americans enslaved. 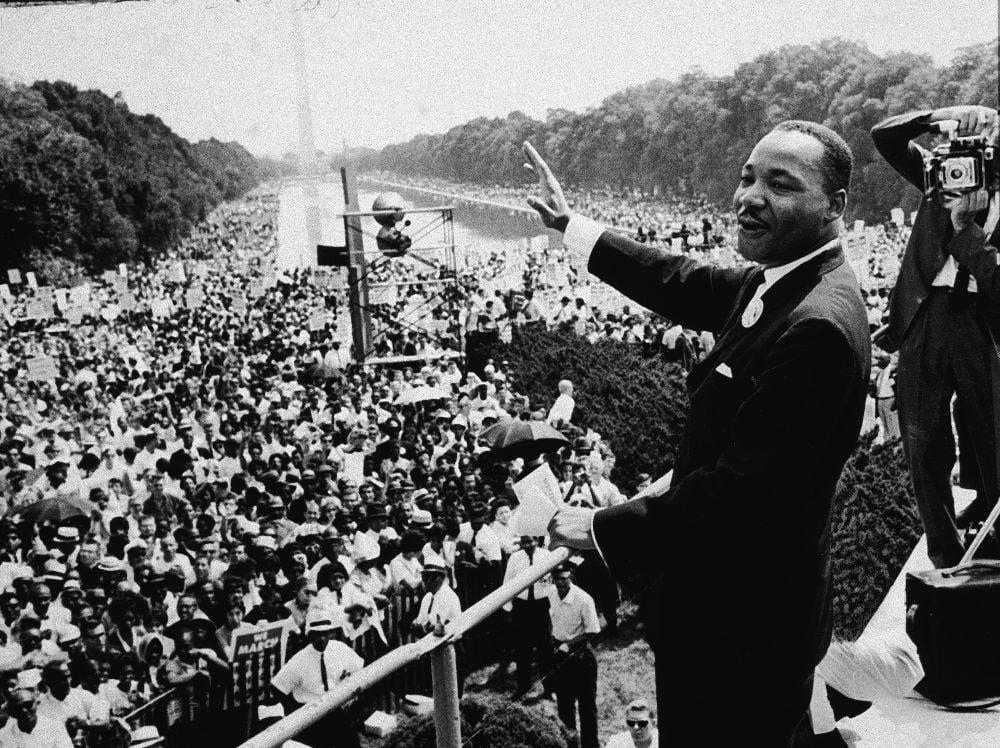 King's legacy impacted more than just the United States, and some people in other countries have created events and holidays to recognize him. The cities of Toronto, Canada, and Hiroshima, Japan, honor him every year in recognition of his efforts to create peace. There is also an annual banquet honoring him in the city of Wassenaar in the Netherlands. Civil Rights Movement leaders are invited to attend, and it serves as a remembrance of King's life and a celebration of peace and equality. 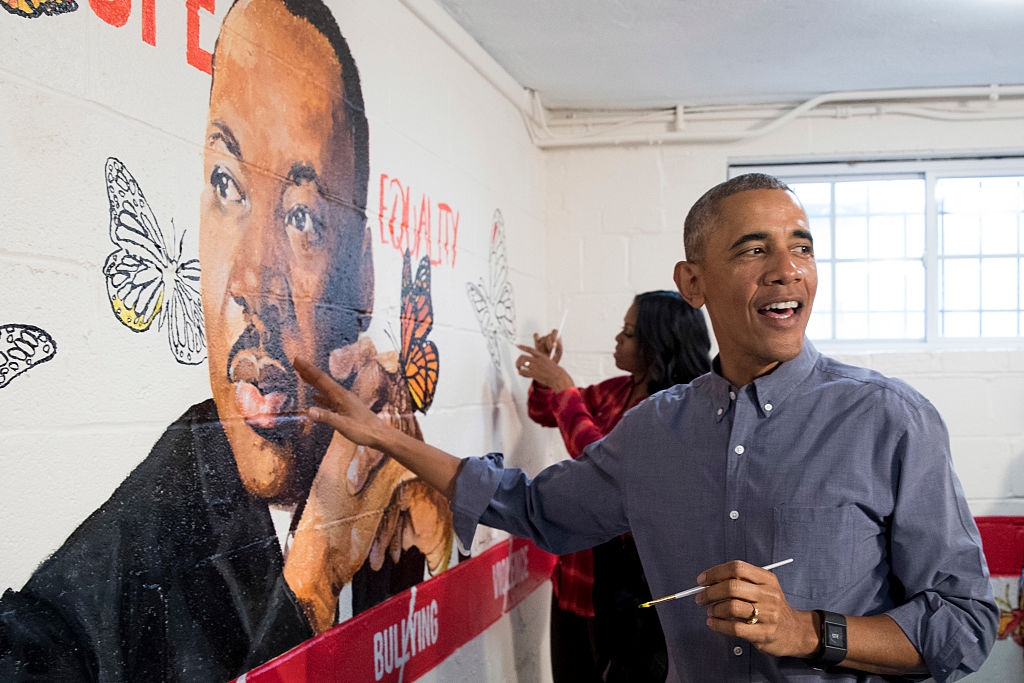