The Idea For Black History Month Originated in 1926

When first conceptualized by Carter G. Woodson in 1926, the time of recognition was originally Black History Week. Woodson was a historian and the founder of the Association for the Study of African-American Life and History. He proposed that the second week of February become known as "Negro History Week," coinciding with the birthdays of Abraham Lincoln and Frederick Douglass. Both of these historical figures fought against slavery, so it seemed the logical date for the recognition of African-American History. 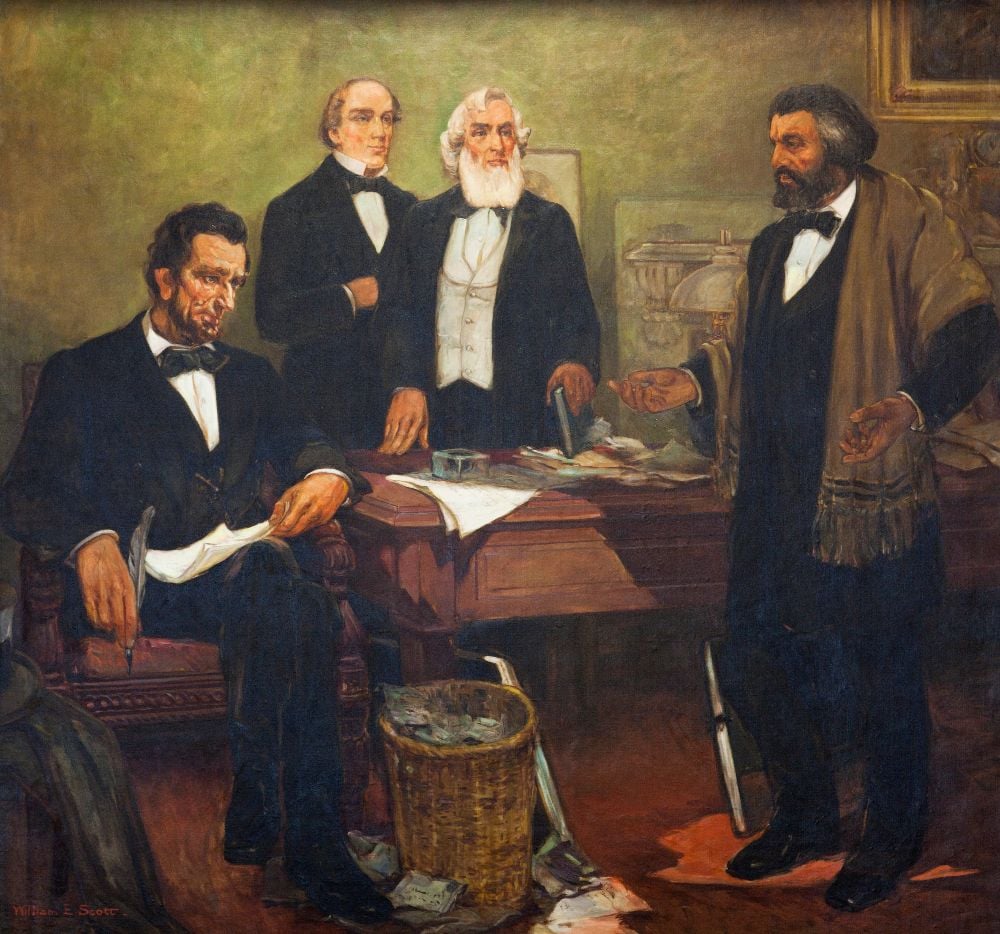 Despite the fact that the national attitude toward African-Americans was still somewhat hostile, Woodson's idea was eventually met with support. The first Negro History Week received a passive but cooperative attitude from several states and a handful of cities. By 1929, however, teachers, educators, and churches were all giving attention to the event, distributing literature and gaining the media's attention. Progressive white people also supported the movement, following the in the footsteps of abolitionist white people in the 19th century, as mayors of cities and towns across the country declaring it a local holiday. 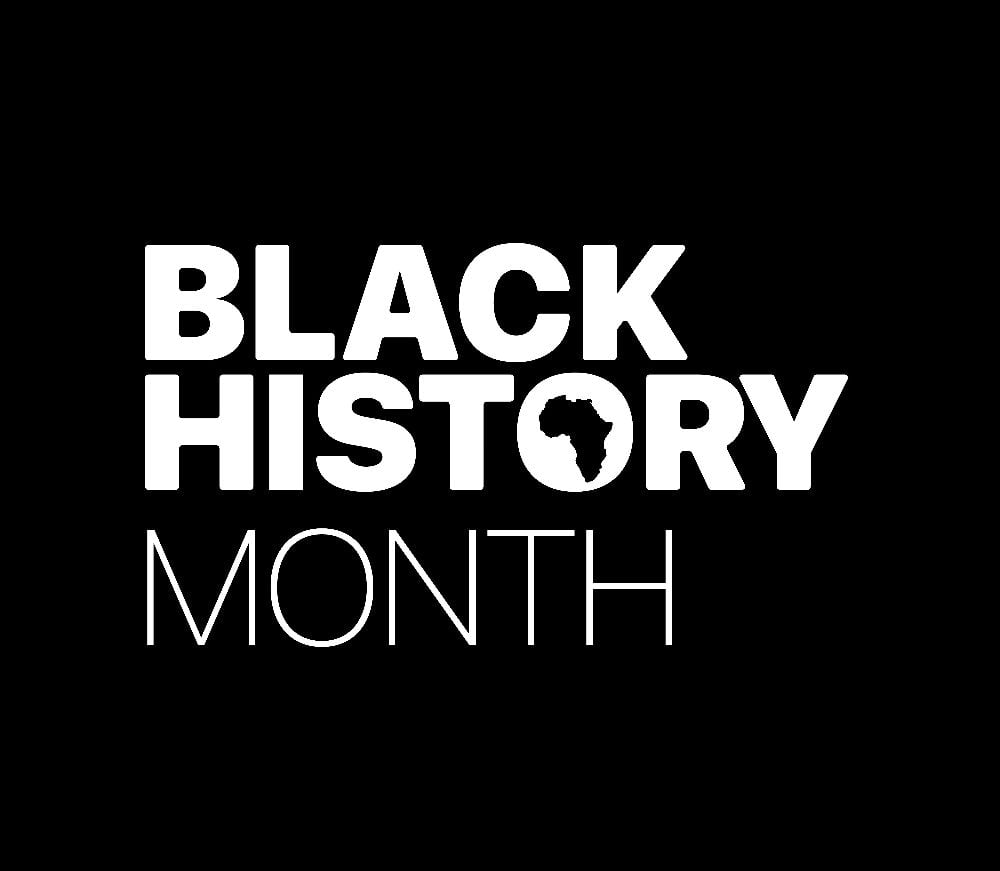 Years passed, and Negro History Week was continuing to highlight the struggles, accomplishments, and history of African-Americans. During the Civil Rights Movement, the United States' focus was on the fight against segregation and racism. The increased demonstrations and protests, as well as the rise of prominent African-American figures such as Martin Luther King Jr. and Rosa Parks, gave Negro History Week and additional boost. This attention caused a big change in 1969. 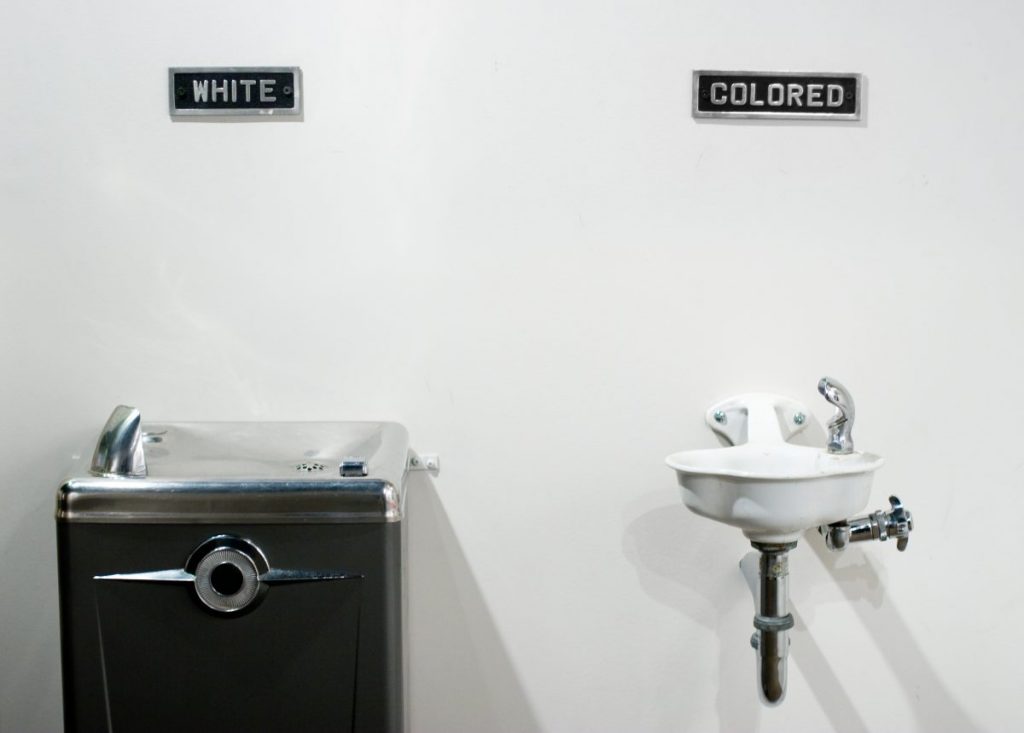 In 1969, teachers and students at Kent State University in Kent, Ohio, proposed making Negro History Week a month-long celebration of black history, known as Black History Month. This was met with support from the African-American community and the country in general, riding on the coattails of the Civil Rights Movement and an increasingly racially-aware country. The first Black History Month was celebrated in 1970. 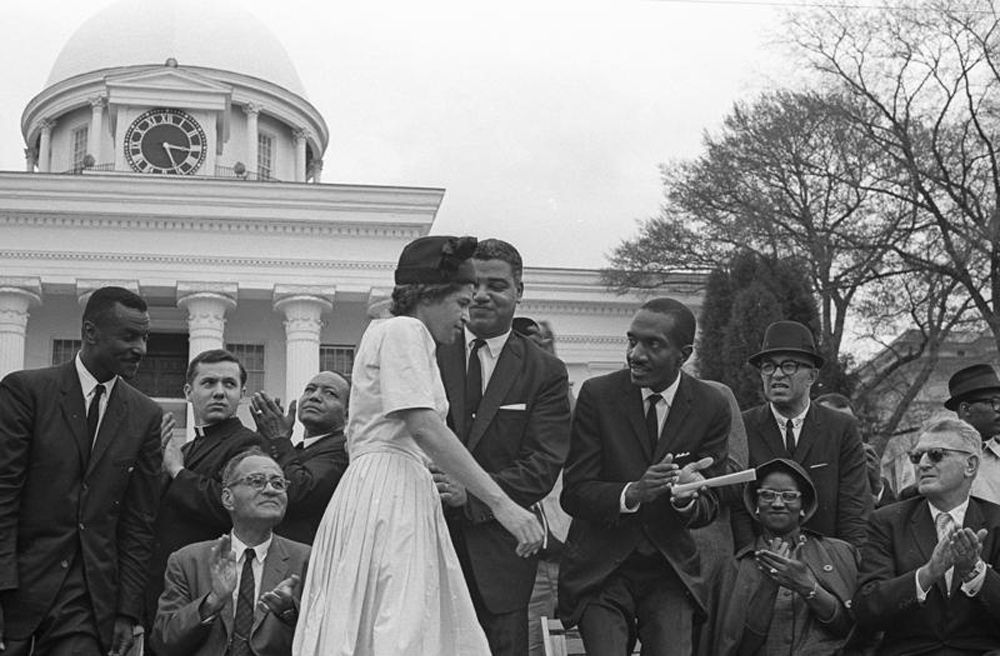 In 1976, it Became a National Observance

Thanks to President Gerald Ford, Black History Month was again brought into the spotlight in 1976. Ford highlighted the connection between American history and African-American history by recognizing the celebration officially during the celebration of the United States Bicentennial, also corresponding with the 50th anniversary of Negro History Week. Ford pushed for all Americans to "seize the opportunity to honor the too-often neglected accomplishments of black Americans in every area of endeavor throughout our history." 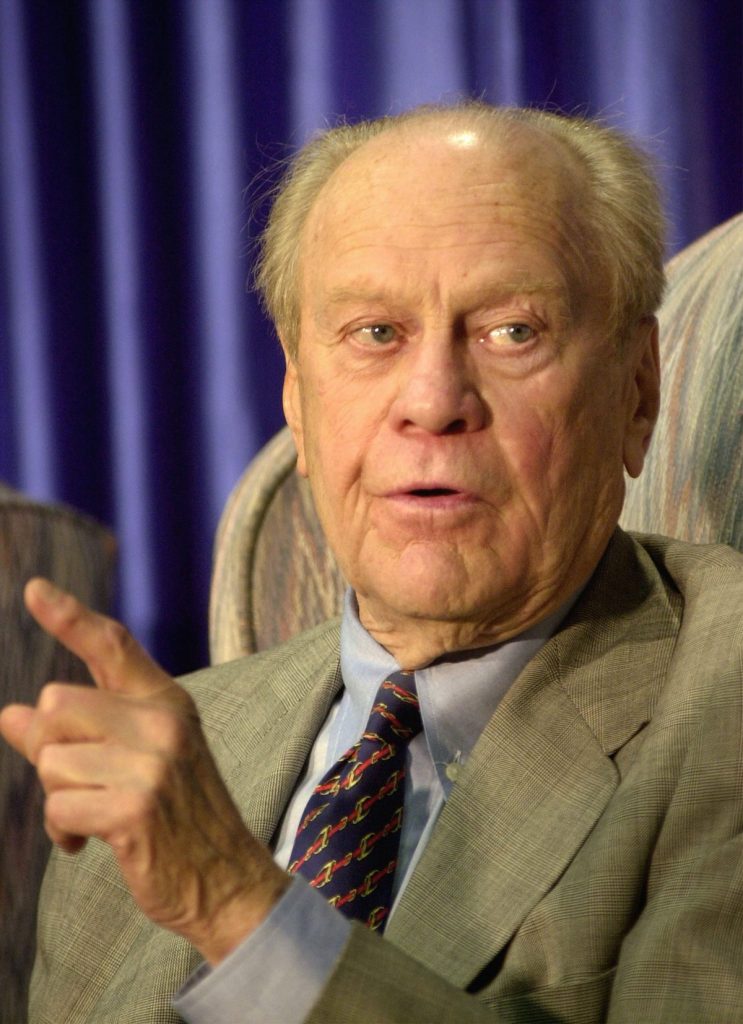 It Was Introduced in the United Kingdom in 1987

Black History Month isn't only limited to the United States. In 1987, Ghanan activist Akyaaba Addai-Sebo founded the month in the United Kingdom. It is celebrated in the fall there, with the month of October being chosen in order to incorporate black history into the curriculum for school-age children. The United Kingdom also focuses on African-Carribean history because of the United Kingdom's close ties to Carribean countries and a large amount of Carribean-English children in the country. 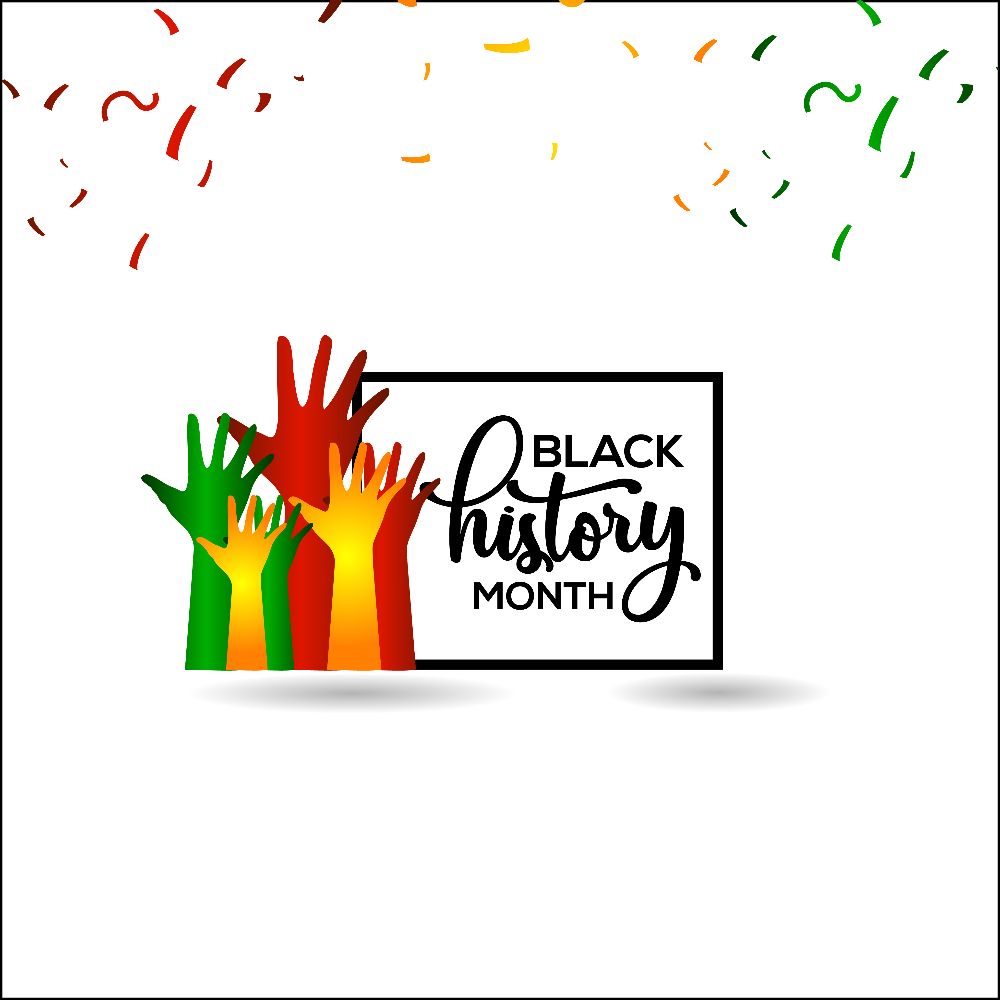 Canada was close behind the UK, establishing their own Black History Month in 1995. The idea was first proposed by a member of the House of Commons in Canada, Jean Agustine. She was the first black woman to be elected to Parliament and proposed the official recognition of February Black History Month in Canada. The motion was unanimously passed, and Canada annually highlights the contributions of Black Canadians to their country on this date. 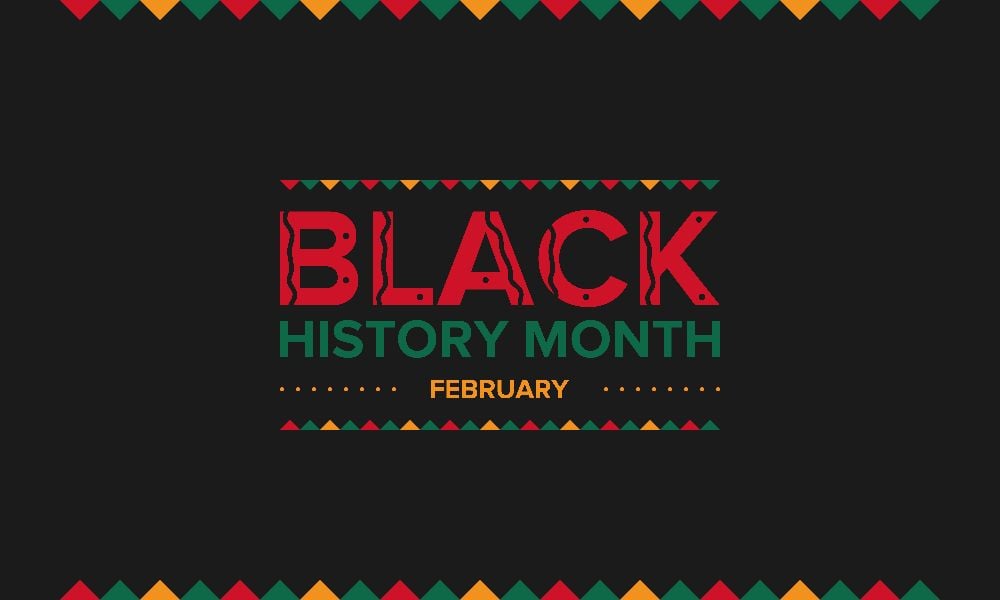 The fourth country to officially recognize Black History Month, Ireland did so in 2010. Part of movements from both the Africa Irish Development Initiatives and the Black History Month Ireland groups, the involved groups, and the country aims to combat racism and discrimination by increasing awareness of other cultures, their achievements, and their struggles. 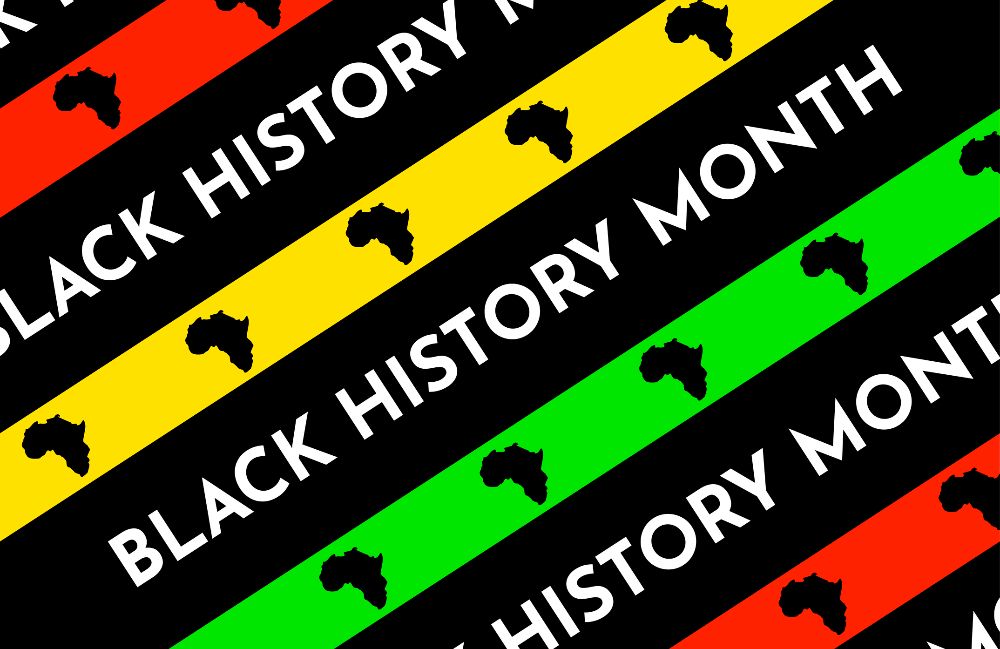 Despite its Popularity, the Celebration is Regularly Criticized

Despite the obvious advantages of celebrating Black History Month, it has received criticism from both black and non-black communities alike. Some suggest it perpetuates a spirit of divisiveness while others question its effectiveness and usefulness in school systems. Critics insist that black history should be integrated into school curriculums regularly, instead of simply celebrating it for one month. Supporters argue, however, that the month raises awareness of the struggles of African-Americans, both past and present. They also argue that the month highlights the need for the inclusion of African-Americans in education and history lectures. 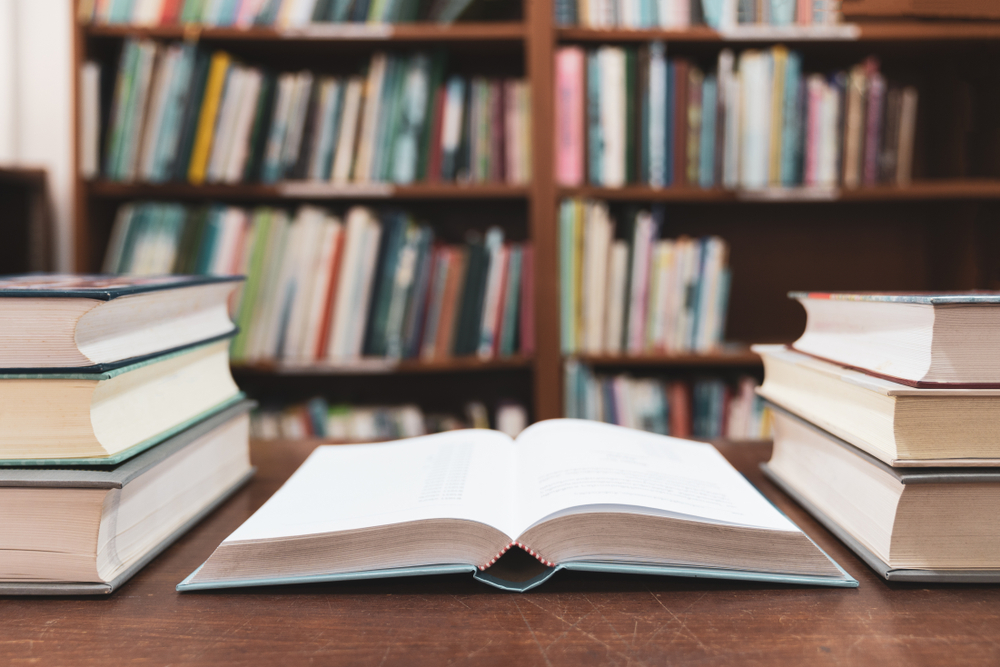 Black History Month and The Future

Black History Month has endured for close to a century, overcoming obstacles and helping promote a spirit of tolerance and education. The Black Lives Matter movement launched an initiative known as Black Futures Month, to focus on building better futures for African-Americans and providing them with more opportunities. This initiative is living proof that Black History Month, despite its changing forms, will continue to endure. The 2020 theme will be "African Americans and the Vote," and the 2021 theme will be "The Black Family: Representation, Identity, and Diversity." 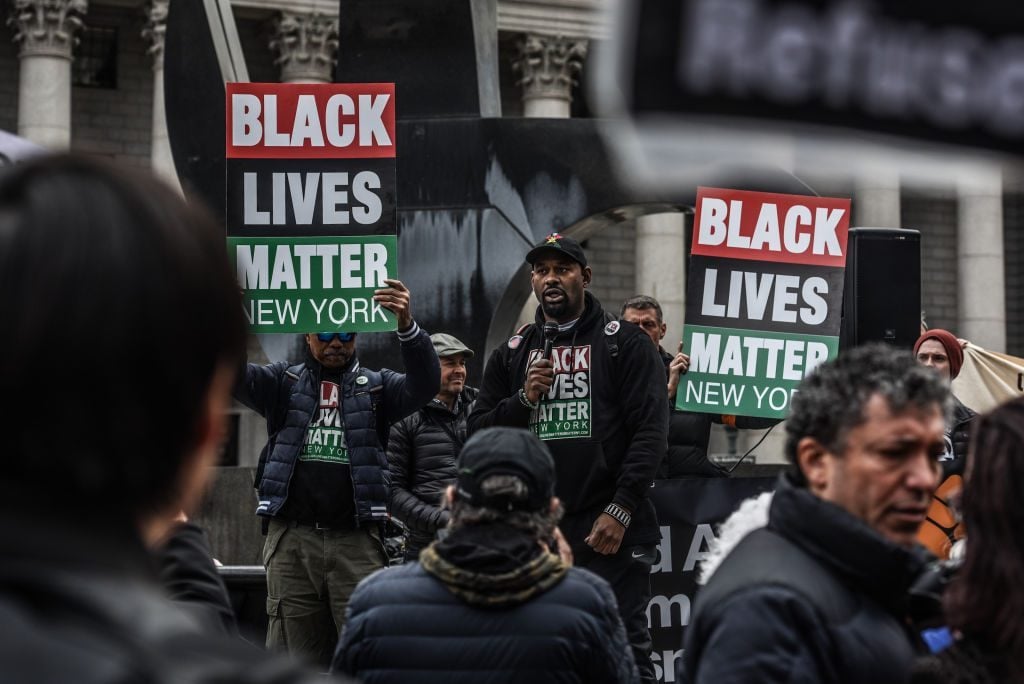