What Is The Difference Between Then and Than?

The words Then and Than sound the same and they sort of look the same. But that is where their similarity ends. They have completely different meanings. The word Than is used for comparisons, such as "He'd rather run fast than well, and "My invention is more exciting than anything the world has ever seen." The word Then is used in relation to time, such as "And then what happened?" and "Jackson could see an open space just beyond; and then the woods seemed to be thicker and darker.

Quick Tip to Remember When To Use Than.

The word Than is used for comparison. Both the word than and the word comparison have the letter "A" in them. No E's to be seen anywhere. So now when trying to decide which to use when comparing one thing to another such as "An apricot is larger than an ant," you use the word with the "A" because the sentence compares one thing to another. 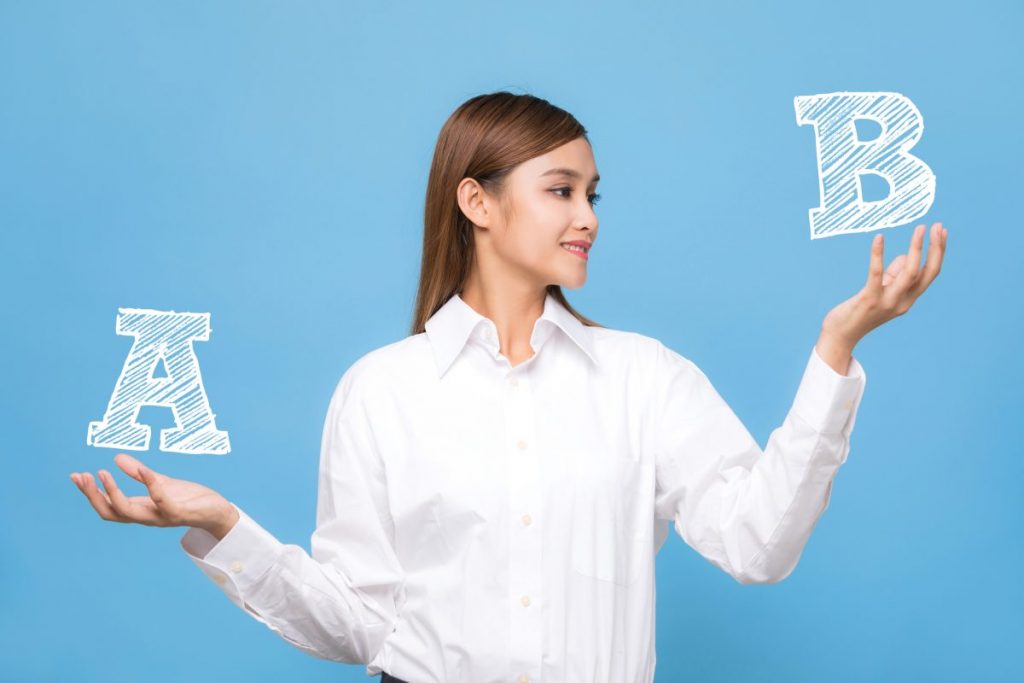 Quick Tip to Remember When to Use Then.

The word Then is used as an element of time. The words then, element and time are awash with E's. Nary an A in sight. So, if you're in a quandary about which word to use when writing something to do with time, such as "She arrived in a rush because she was much later then she meant to be," remember the rule of E's: Element of Time = Then. 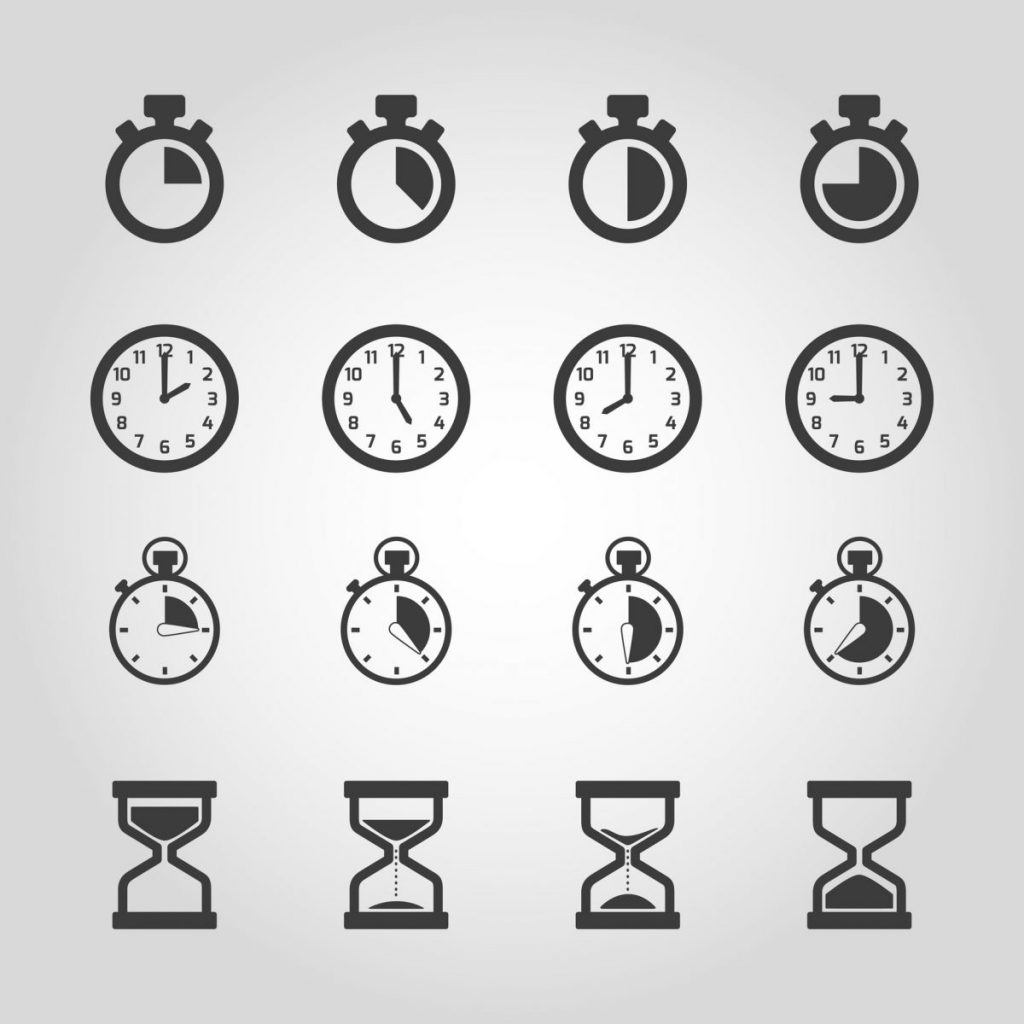 Sentences With Then and Than.

Still confused? Let's try some examples of both to clarify the difference between then and than. Mary gazed around the room confused at what happened to Brian. First, he was there beside her and then he wasn't. Jasmine pondered over her choices, both grapefruits looked tempting, but one was so much larger than the other. Did that make a difference? 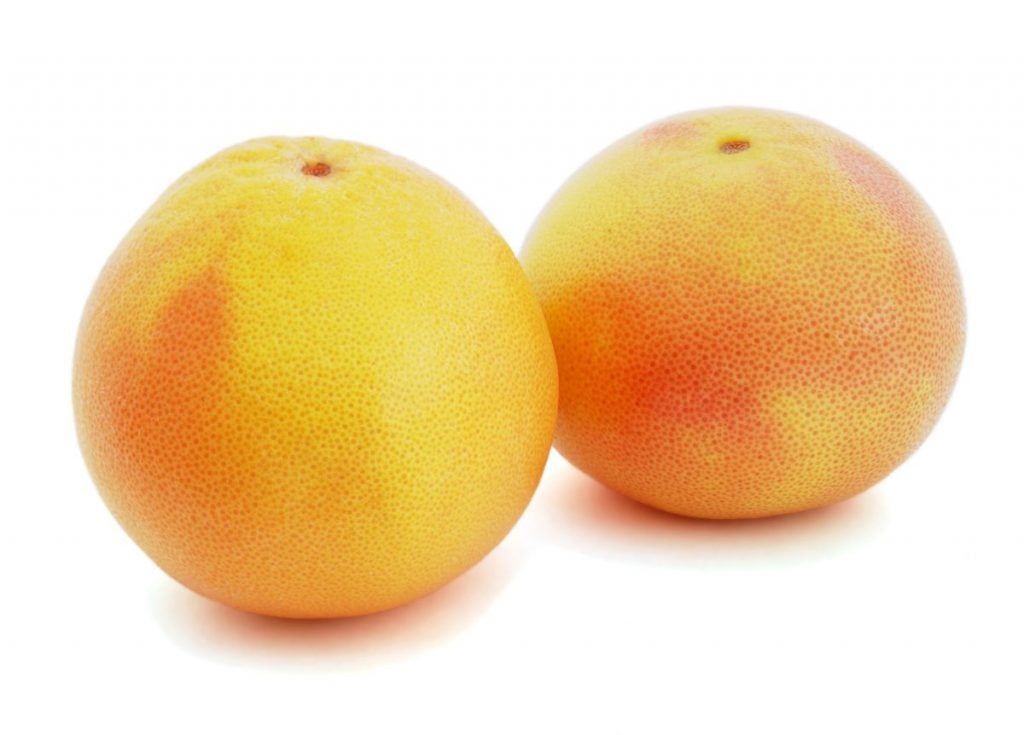 Let's Clarify When to Use Then.

How about focusing on one word at a time to help keep the words and their correct usage clear? Ready? Let's start with Then.

The old children's verse made him smile, and he couldn't help saying the words: "First come love, then comes marriage, then comes Jason with a baby carriage." 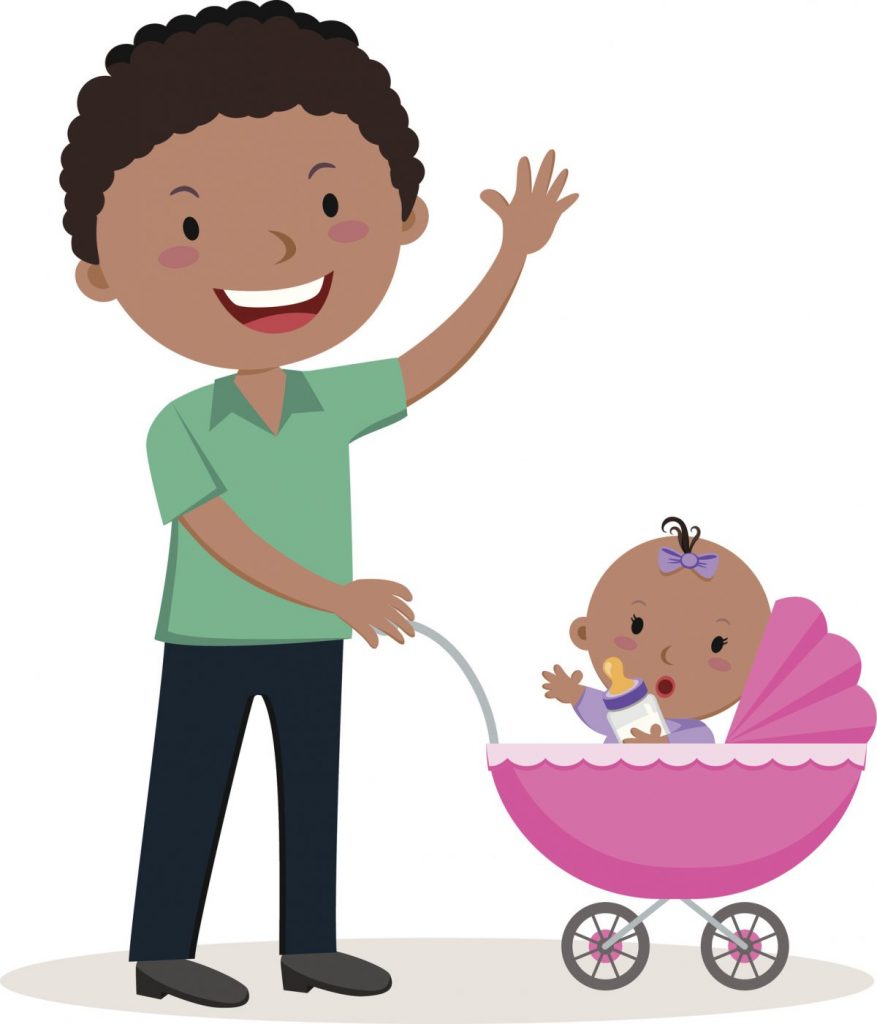 Now Get Clear on Using Than.

With the correct usage of Then firmly planted in your mind, let's move on to the other confusing part of this pair, the word Than.

"Okay," she decided, "It's settled. Or is it?" Oh, if only she knew which looked better than the other, the bright orange jumpsuit or the red jacket. Not that she had a choice. "Orange jumpsuit it is," she told the warden. 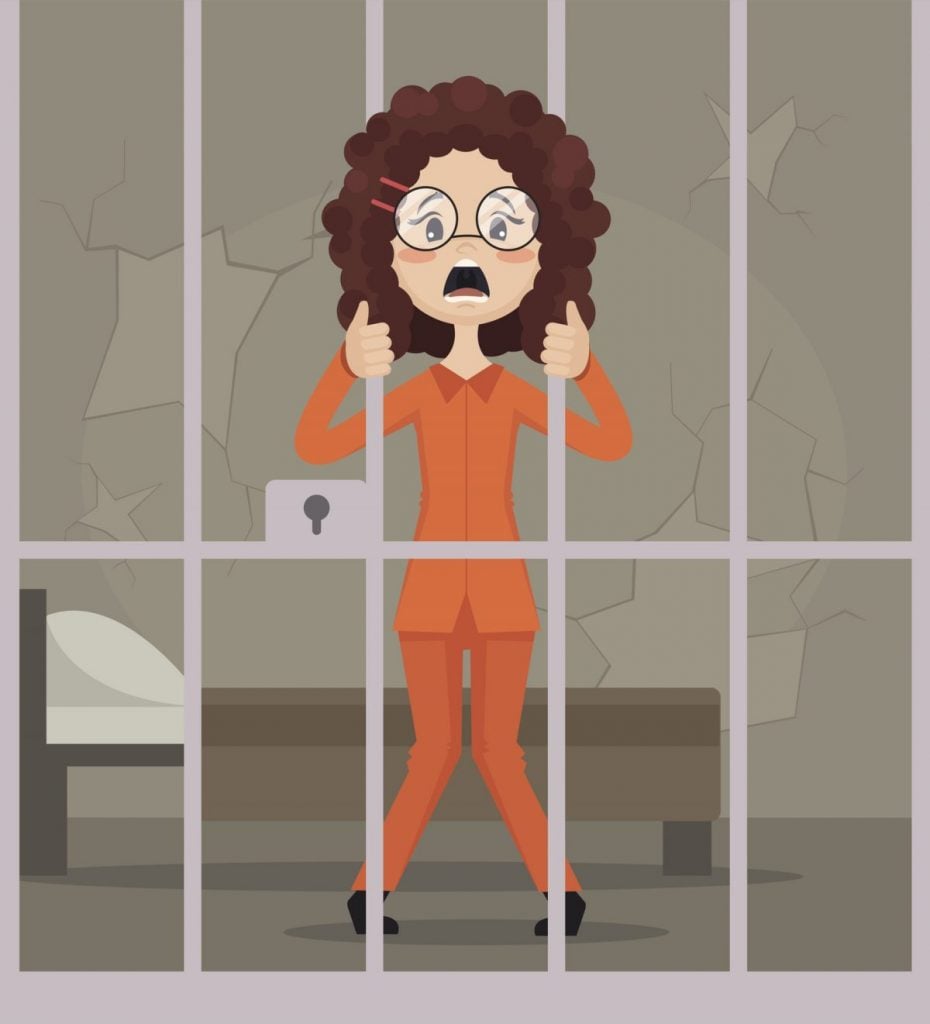 Now that the meanings of Then and Than are becoming less hazy, how about a few fill in the blanks. Don't worry the answers are below.

a. Marvin was happy enough to hop, remembered his aching knee, ________ switched to a much safer stroll.

b. Even though the store was more ______ a mile from her house, she sprinted as fast as her short legs could carry her. 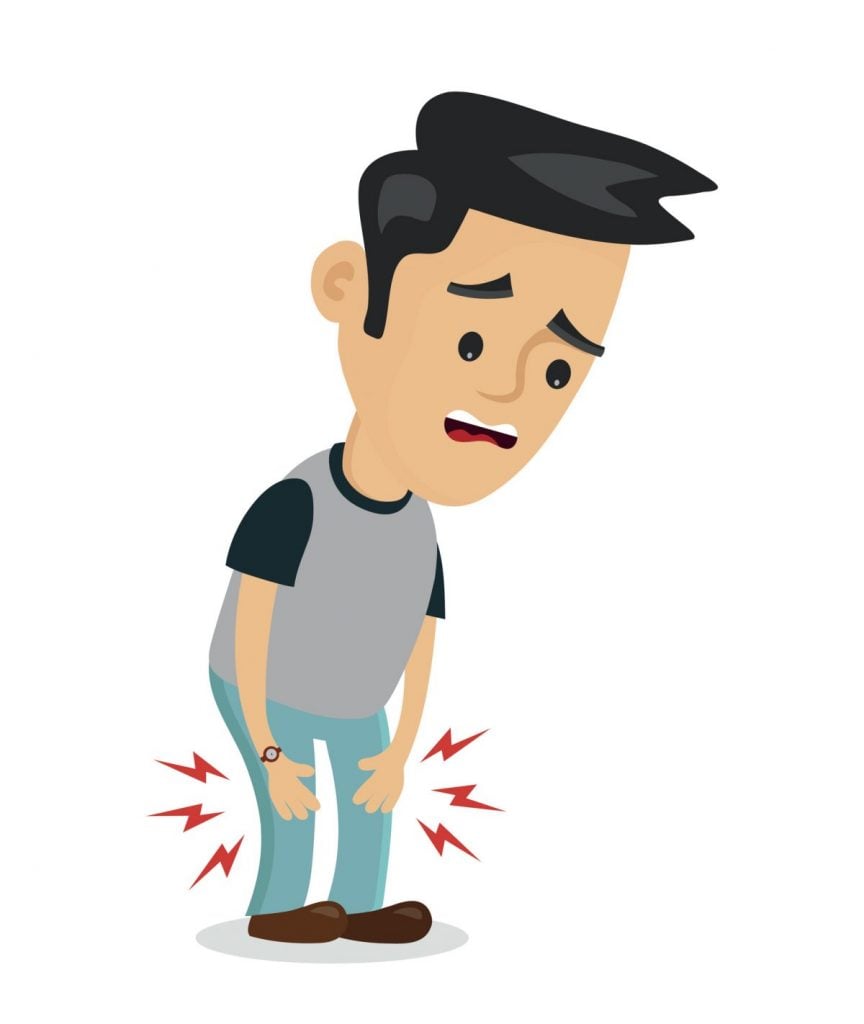 Feeling confident? Good. Now let's make the choice tougher. When reading these, be careful to remember the tips: than is comparing, then is dealing with time.

a. The medication they gave him made him sleep a lot, but they thought that was better _______ having him upset all the time.

b. Carmen looked through them, and ______ handed them back without comment. 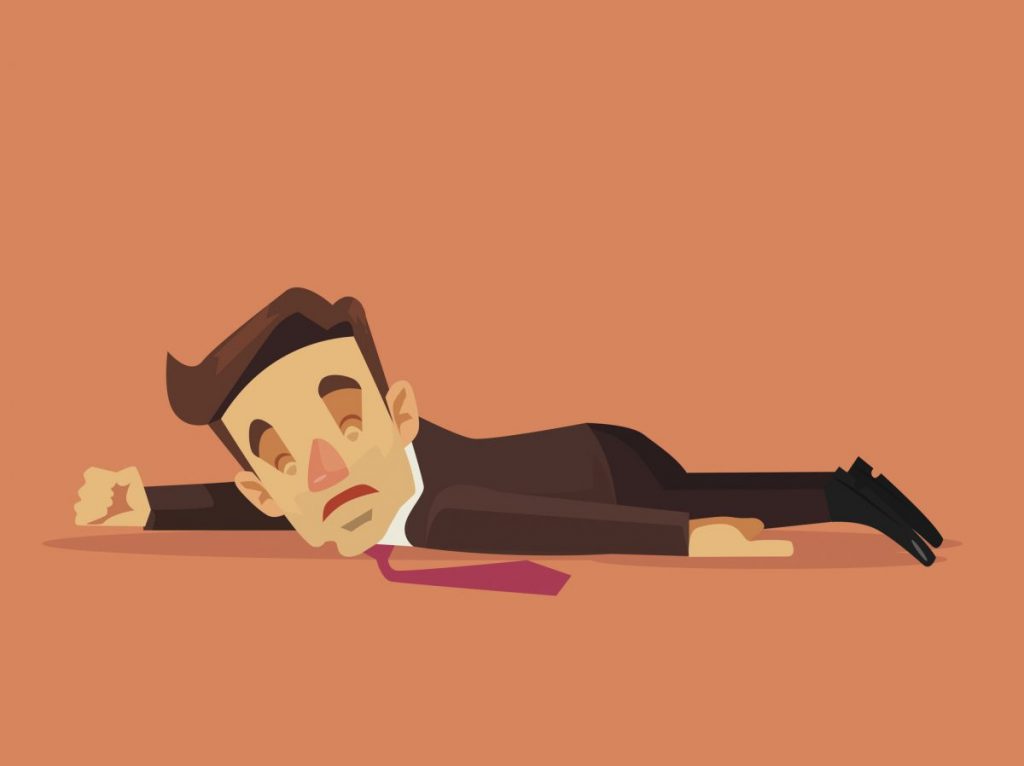 a. "The mother dragon probably knows the road to the castle. If she went the other way _______ we have come the wrong way," said the Wizard, with great meaning.

b. My problem is that when I go to far away spots on the globe, I am usually ignorant of local customs and commit more ______ one faux pas. 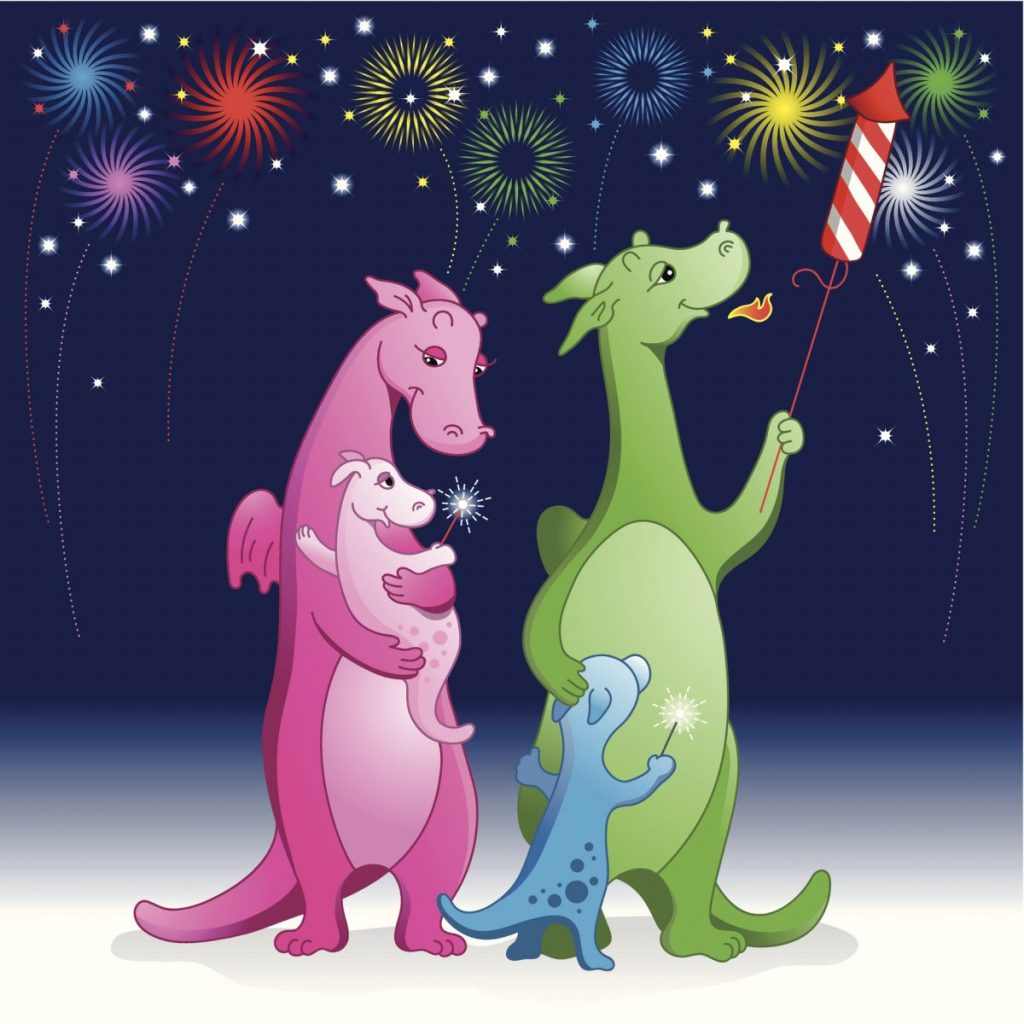 b. If you have an unwavering commitment to an idea that all things will be good all the time, ______ that is irrational. 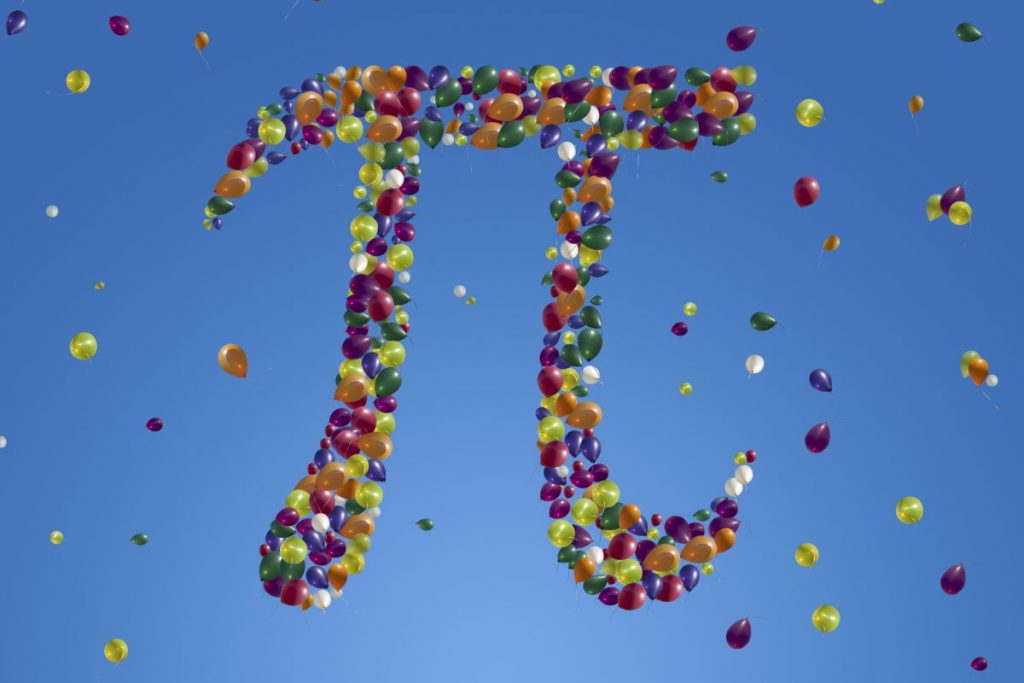 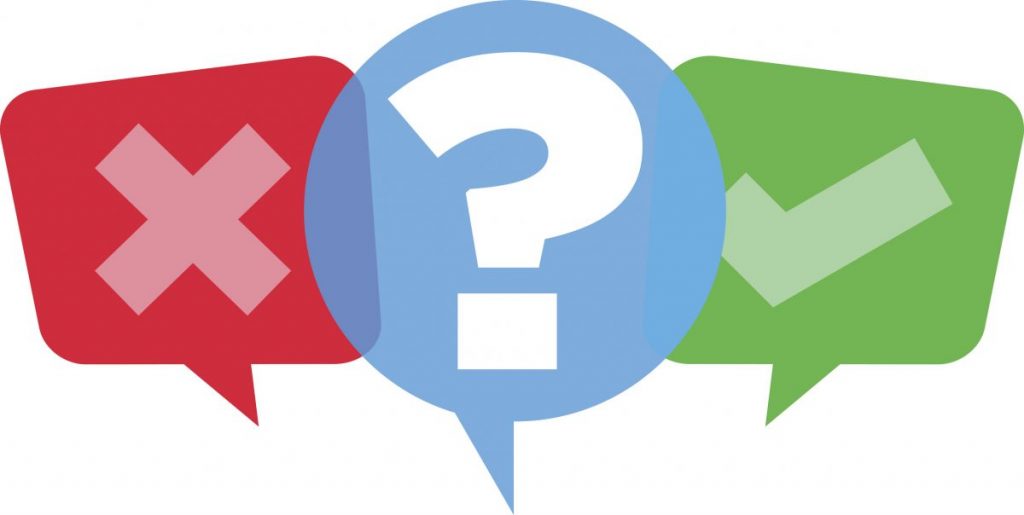