What is Stockholm Syndrome?

Stockholm Syndrome is a psychological disorder that occurs when a victim of a crime identifies with their captor and their agenda. The name comes from an attempted bank robbery in Stockholm, Sweden. In August 1973, four bank employees were hostages in a vault for six days. The hostages defended their captors and refused to testify against them in a court trial. Victims include people who have been a hostage, people who have lived through domestic abuse and cult members.

Why Do Victims of Stockholm Syndrome Protect Their Captor?

Victims of an abusive captor feel the need to defend and feel sorry for their abuser; abusers may pretend to love their victims. The captor may so belittle a person held captive that they want to do anything to receive their “love.” The victims may also fear getting hurt if they don’t comply with their abuser’s demands. 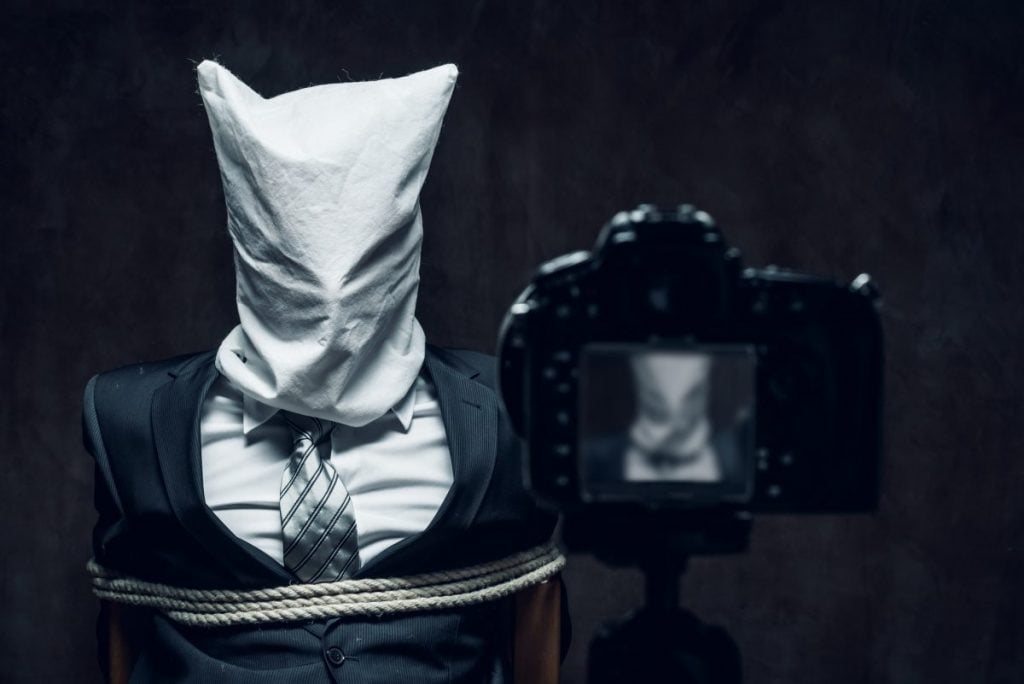 While Stockholm Syndrome is rare, several factors define it and exist in conjunction with one another. While the reactions may seem incomprehensible to some people, it makes perfect sense to those affected by Stockholm Syndrome. 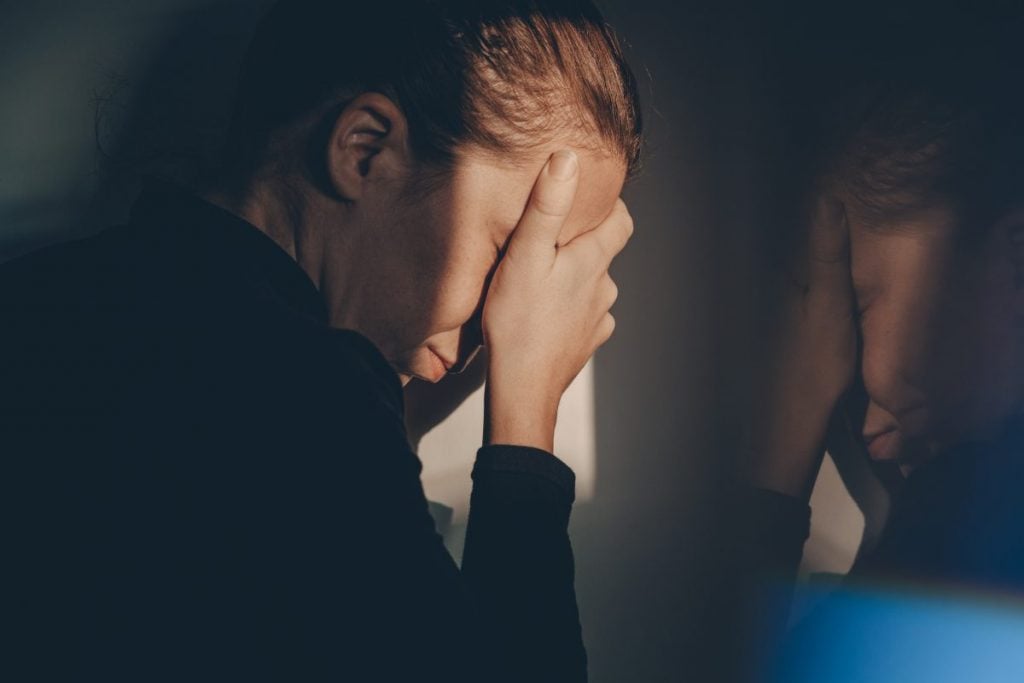 Why Do Captors Hold Their Victims Hostage?

Being held captive is common in war zones and where terrorists organize. Many people are held for ransom, and some are held to voice support for a cause. Motivations fall into two categories: expressive and instrumental. Captors may choose innocent civilians, diplomats and persons who have access to great sums of money to fulfill their desires. 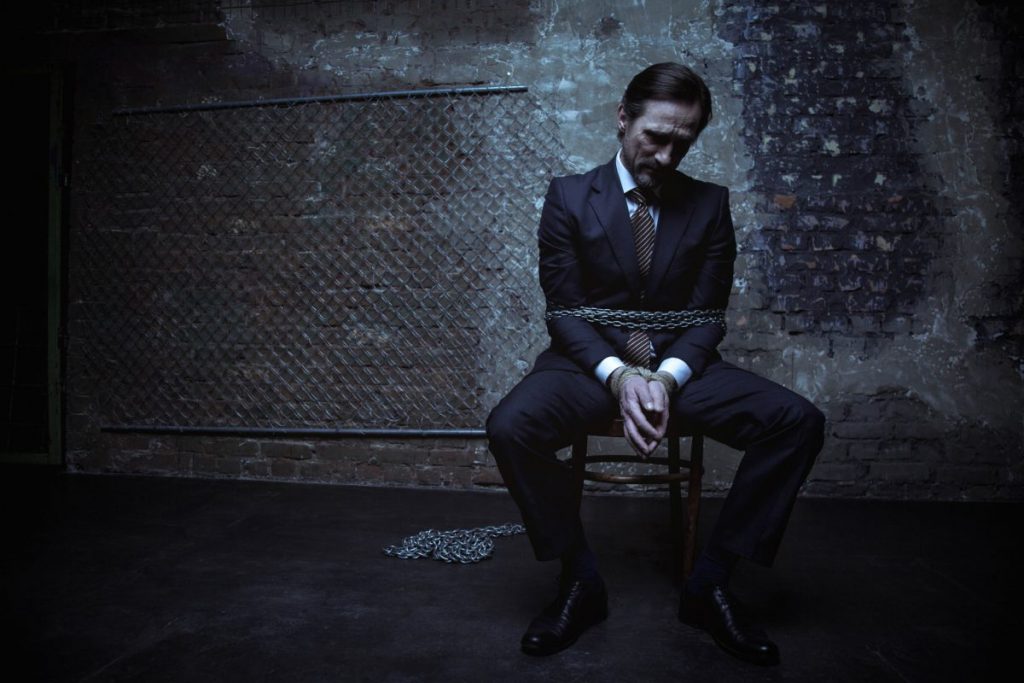 What Are the Effects of Being Held Hostage?

Hostages experience psychological traumas during and after the event has occurred. Physical harm may occur as well. Psychological effects can be in three categories: cognitive, emotional, and social. Symptoms include: 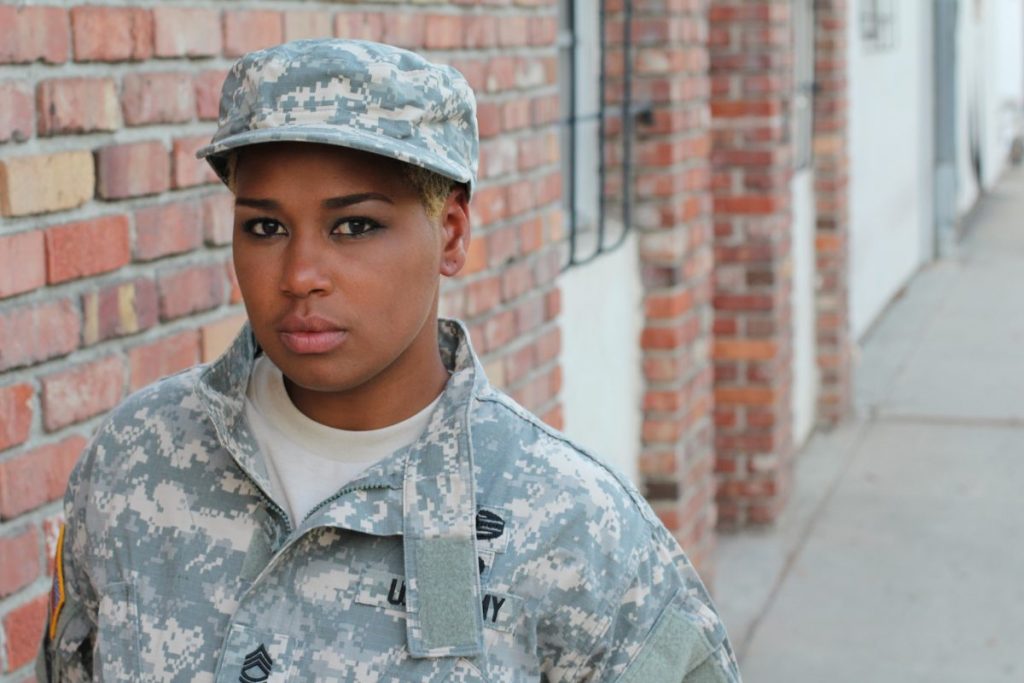 Domestic abuse takes a great toll on a family. Abusers may threaten family and friends with violence encouraging the victim to behave in a certain manner so that the violent threat doesn’t happen. Violent partners may tell stories of the revenge they have taken on others to scare their partner into compliance. Even small kindnesses offered by the abuser to the victim will make the abuser be seen in a positive light by the abused partner. The abuser may also tell stories of how they have been wronged in the past to gain sympathy from the victim. 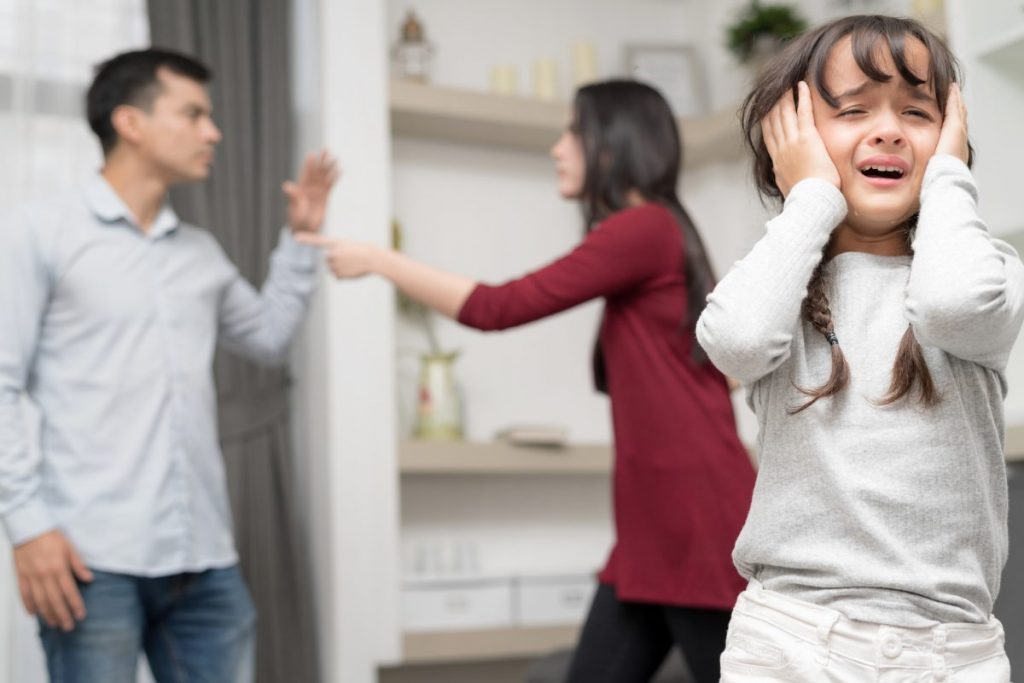 Children who have been kidnapped and have survived to talk about their experiences have made the news. We can learn a lot from what they have to say about their horrific experiences that made them fall prey to Stockholm Syndrome.

Elizabeth Smart has said that many rape victims don’t want to escape during their captivity because of the stigma and they even form a sympathetic relationship with their captor. Natascha Kampusch felt sorry for her captor who committed suicide, saying "one day, I even told him: ‘I forgive you because everyone makes mistakes sometimes'." 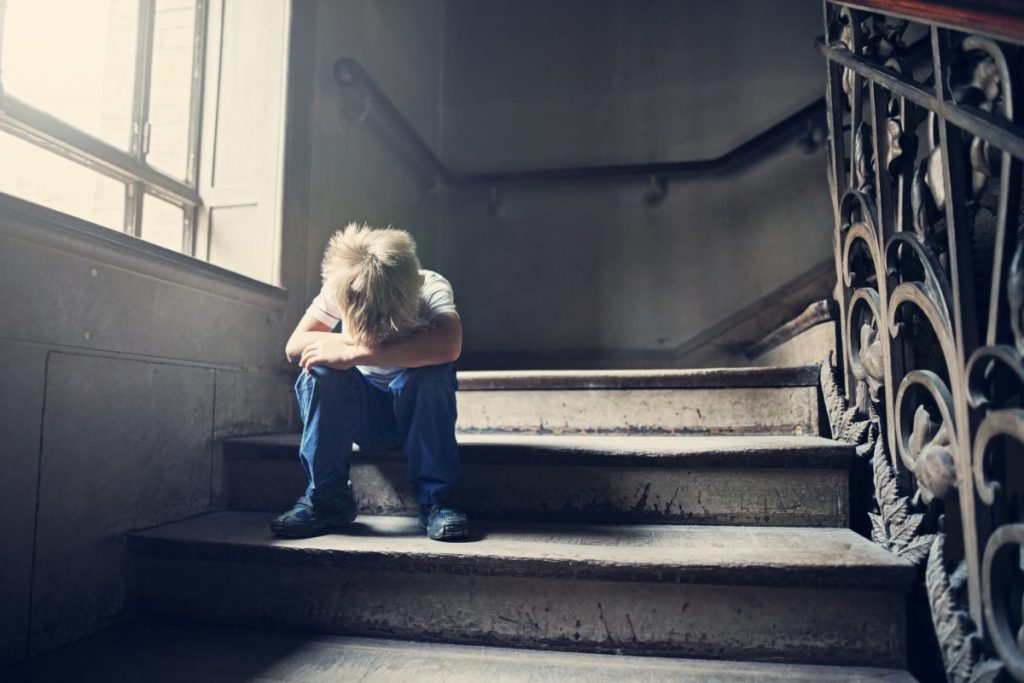 Understanding a Friend or Family Member With Stockholm Syndrome

Your loved one may have been in a perilous situation where they believed they needed to choose between family and friends or lose the relationship with the abuser. Their dependency on the abuser due to their controlling nature has altered their perception and weakened their resolve to escape to safety. Your loved one’s devotion to their abuser may cause them to be mad at well-meaning people who care for their welfare. 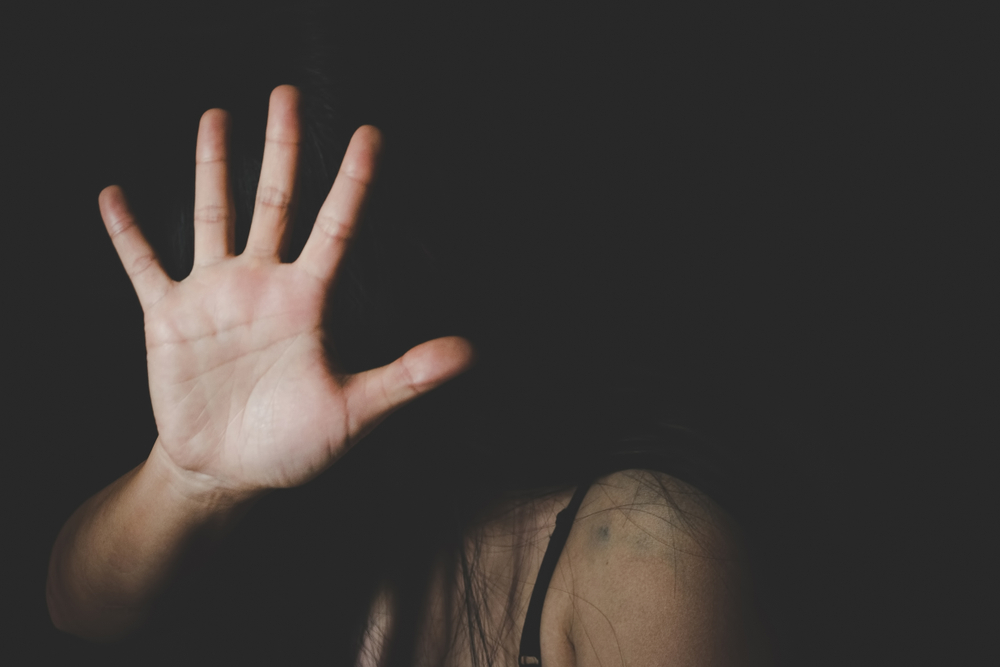 Stockholm Syndrome is a much talked about phenomenon because of the surprising devotion of the victim towards the abuser. Some cases include: 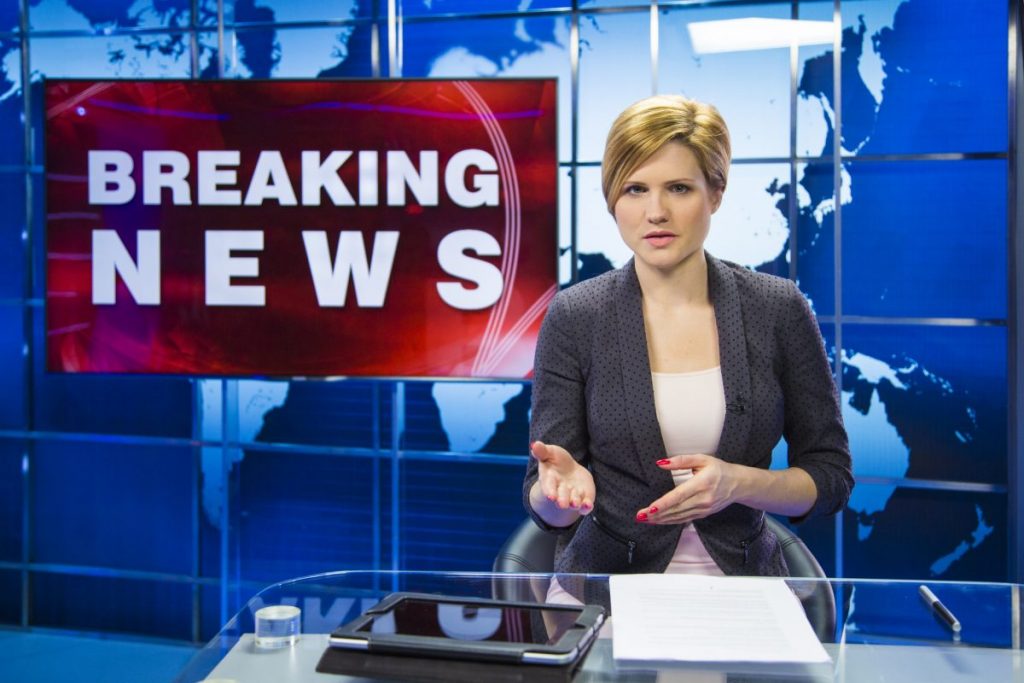 Recovering from Stockholm Syndrome requires professional help from psychologists and psychiatrists. Family and friends can also be helpful in the recovery process as the loved one that has Stockholm Syndrome returns to living a normal life. It is a process that includes understanding why they reacted in a manner that made them identify with their captor. 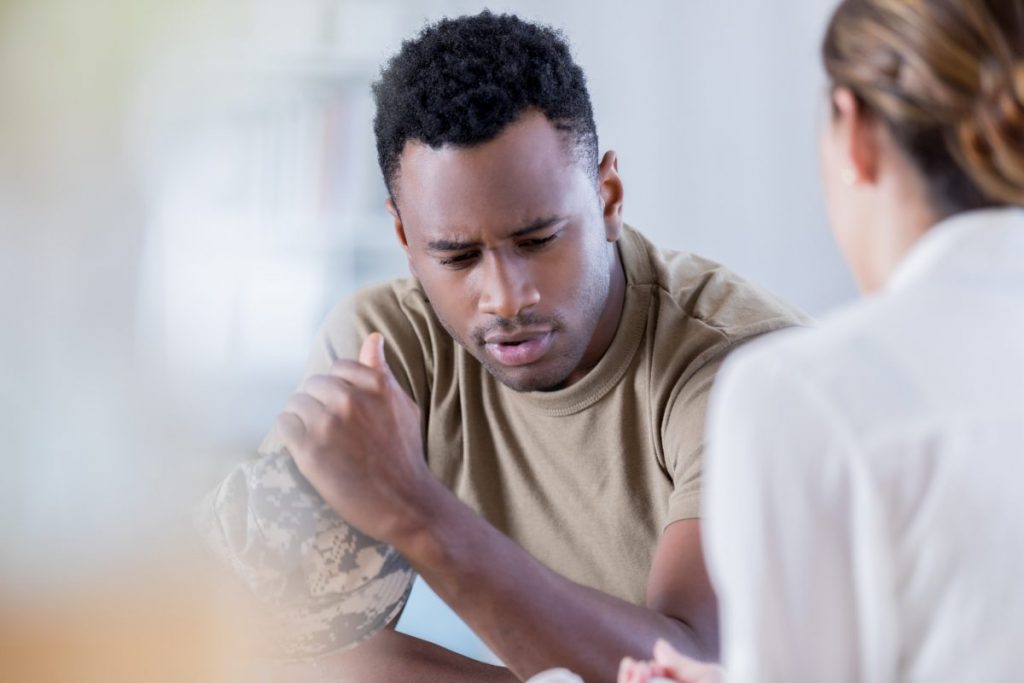 First responders using crisis intervention methods may prevent the victims of violence from Stockholm Syndrome. Safety measures that prevent the likelihood of kidnappings from occurring reduce the chances of a successful attempt to kidnap a victim. Knowing about Stockholm Syndrome can help a person recognize the signs and stop it from happening. 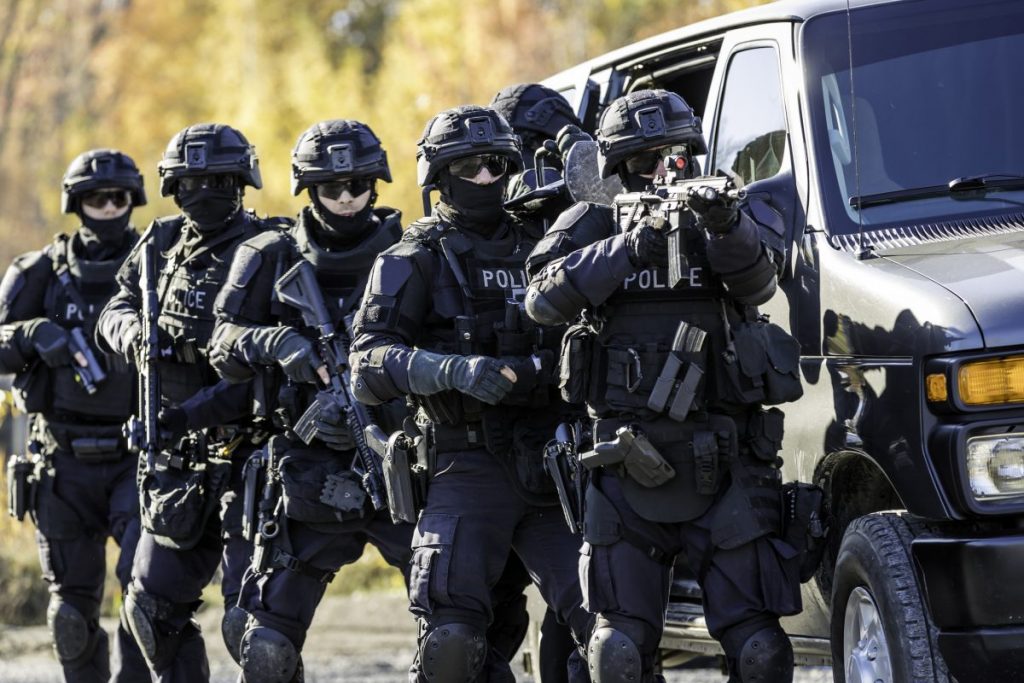