Martial law is military control of a government that suspends civil authority in various degrees. According to law experts, the original intent was for martial law to be a rare, temporary solution for extreme situations such as invasions, widespread disasters, or national or regional emergencies. Governments may also invoke martial law if local authorities appear unable or unwilling to enforce the law, including those laws protecting civil rights. Some foreign countries have used martial law as a means to establish dictatorships by a military leader or politicians backed by the military.

There are two types of martial law. Qualified martial law is when the military assists civilian law enforcement to ensure public safety. This generally occurs when state and local authorities are unable to control a disturbance or handle the issues that occur following a natural or manmade disaster. However, These events include large crowd protests, riots, a fear of looting, or strikes. Absolute martial law means the military has taken complete control over all law enforcement. 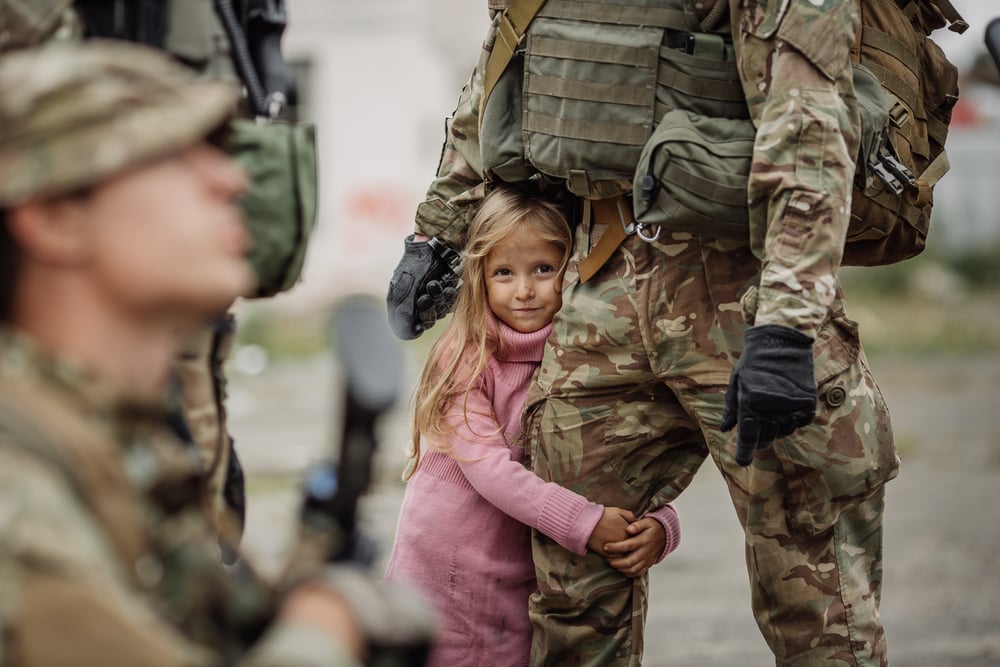 Who Can Declare Martial Law

In the U.S., martial law may be declared by Congress or the President, according to interpretations by the Supreme Court. There are no direct references pertaining to martial law within the Constitution. However, it does grant powers to Congress to use the nation’s militia to execute its laws, and to “suppress insurrections and repel invasions.” The Constitution also names the President as the “Commander in Chief of the Army and Navy” and state militias when called into service for the country. Governors may also declare martial law within their own state under the powers granted by their state constitutions. In foreign countries, governments have historically invoked martial law to control mass protests or suppress political opposition. 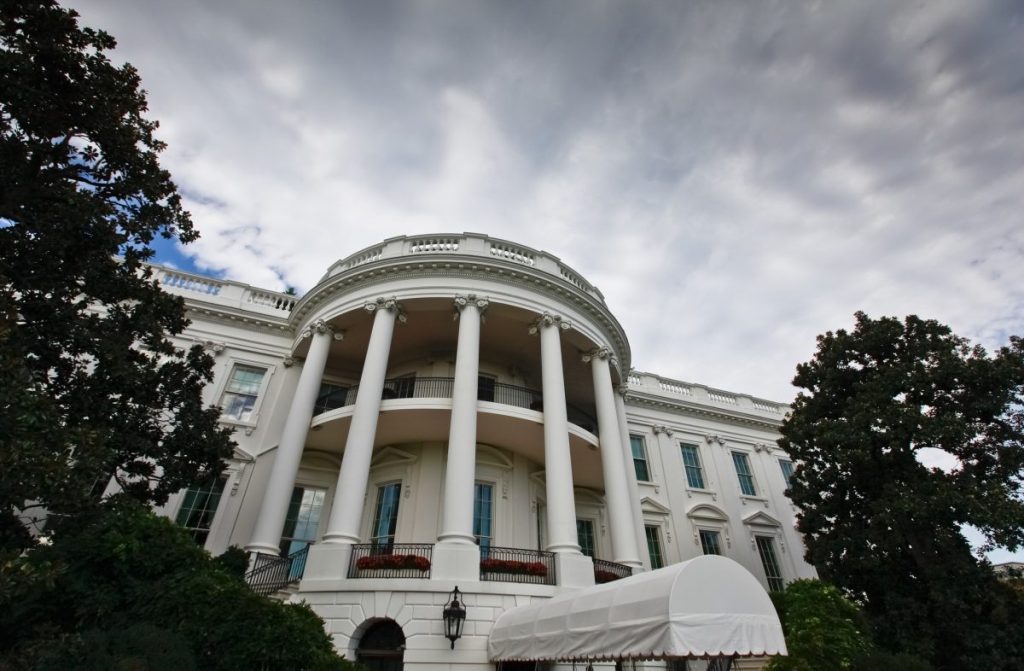 Military force characterizes martial law. The extent of that force varies, according to the specific order declaring martial law. Elected representatives are no longer in power. Civil liberties, such as free speech, freedom of movement, and protection against unreasonable search and seizure may be suspended. Authorities establish curfews with consequences for those who violate them. They may also confiscate firearms and other supplies. A military justice system could replace the nation’s justice system, including the creation of military tribunals. Under martial law, authorities can detain individuals without trial or recourse. 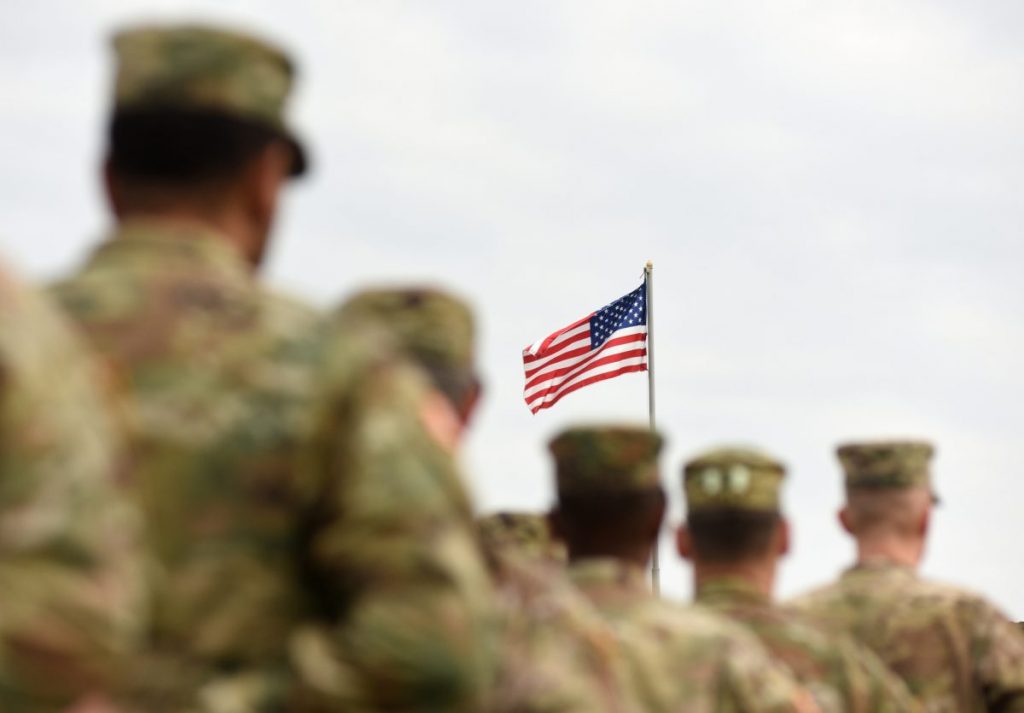 Under the U.S. Constitution, the government promises citizens protection against imprisonment without showing cause. The nation’s founders believed habeas corpus to be essential to preserving democracy and included the writ in the first article of the Constitution. However, under martial law, the Constitution also provides the ability to suspend habeas corpus “in cases of rebellion or invasion” that affect public safety. In 2006, Congress passed the Military Commissions Act, which revoked the right to habeas corpus for foreigners the government labeled as “enemy combatants,” however, it also pertained to U.S. citizens. The act was later amended in 2009 to improve protections for defendants. The U.S. Senate rejected passage of an amendment in 2011 that would prevent the U.S. military from detaining American citizens and other civilians without first charging them with an illegal act. 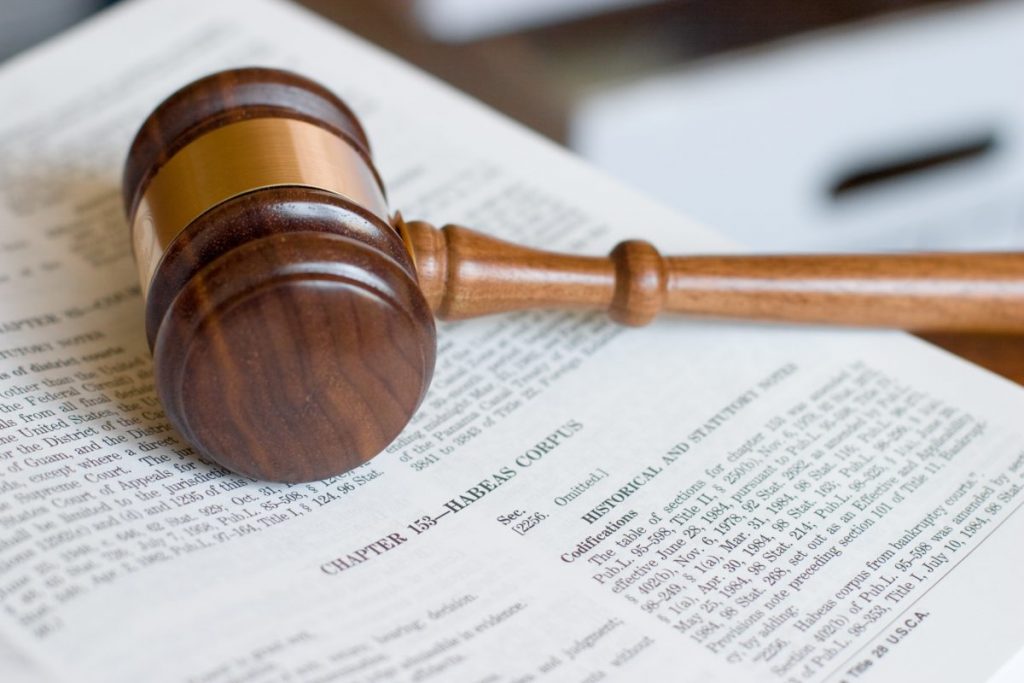 Most historians suggest that the first utilization of martial law in the U.S. was in 1814 by General Andrew Jackson as part of the defense plan to protect New Orleans from a British invasion. He arrived in the city to find its citizens in a state of panic, with many of the residents resigned to turning their city over to the invaders. Jackson declared martial law to gain control of New Orleans. After his victory against the British during the Battle of New Orleans, Jackson kept martial law in place for months. This became an unwise decision for Jackson politically, with citizens viewing his orders as heavy-handed and an affront to civil liberties. 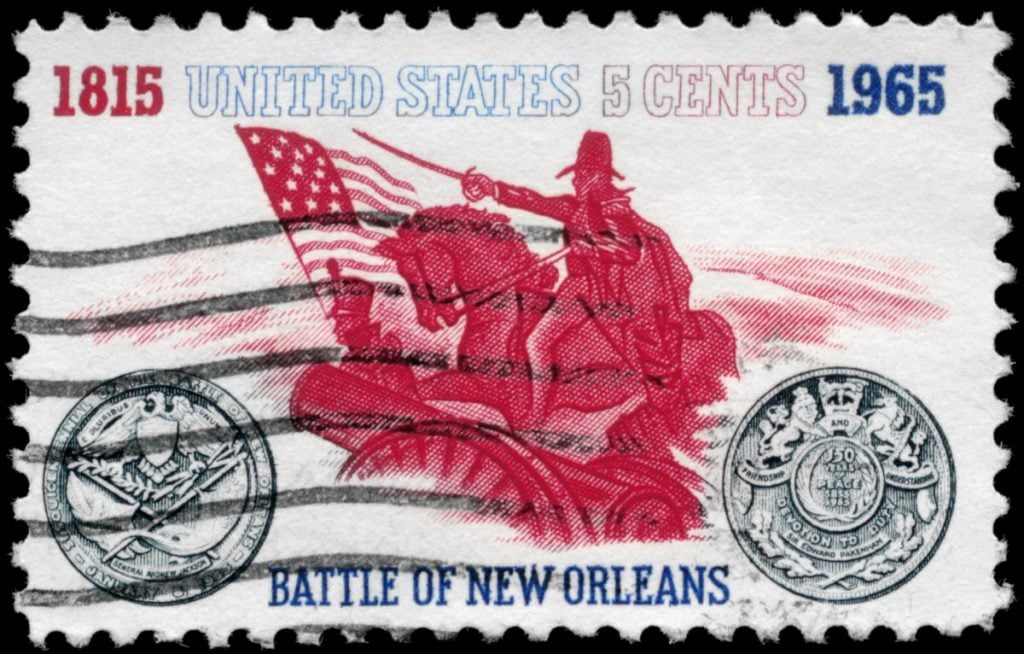 Martial Law and the Civil War

In 1861, Congress ratified martial law measures set forth by President Abraham Lincoln. This gave Union military forces the authority not only to arrest people but also to conduct their trials. The District of Columbia declared martial law in 1863 during the Civil War, but citizens viewed it more as military protection than a detriment to their civil rights. Martial law ruled the South as Union troops defeated Confederate armies and took control of their cities. Martial law continued throughout the Reconstruction period from 1865 to 1877. 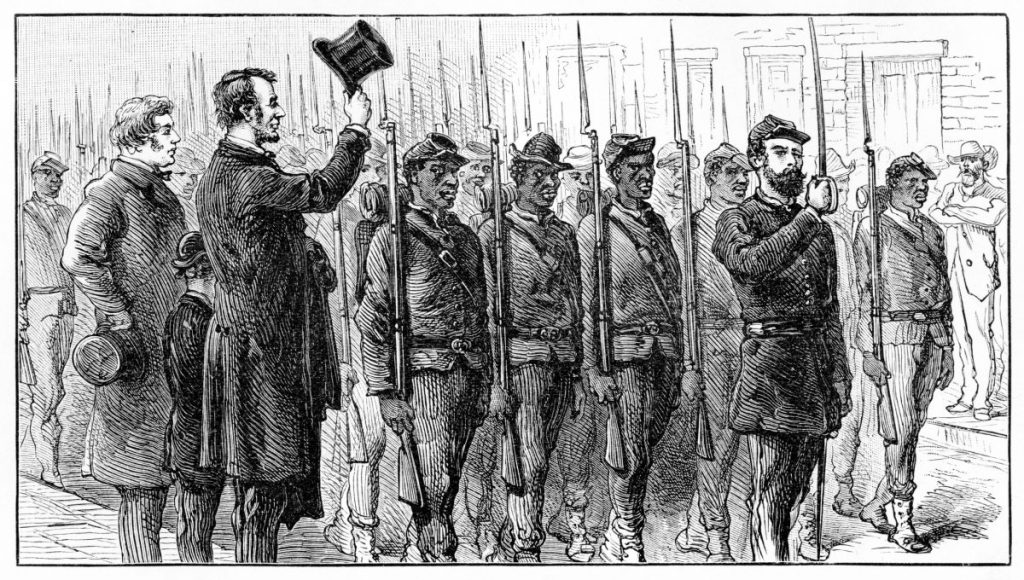 Although President Rutherford B. Hayes came very close to proclaiming martial law in response to the railroad strike crisis in 1887, no other presidents have done so on behalf of the federal government. Limited martial law occurred through the permission of the President by officers in the field, mostly to control labor disputes. General Leonard Wood proclaimed martial law in Omaha, Nebraska in October of 1919 due to race riots. Five days afterward, Wood also placed Gary, Indiana under qualified martial law because of a steel strike. In Texas in 1931, Governor Ross Sterling used martial law to force compliance of state agency regulations in east Texas oil fields regarding limits on oil production. The Supreme Court invalidated Sterling’s use of martial law in 1932. 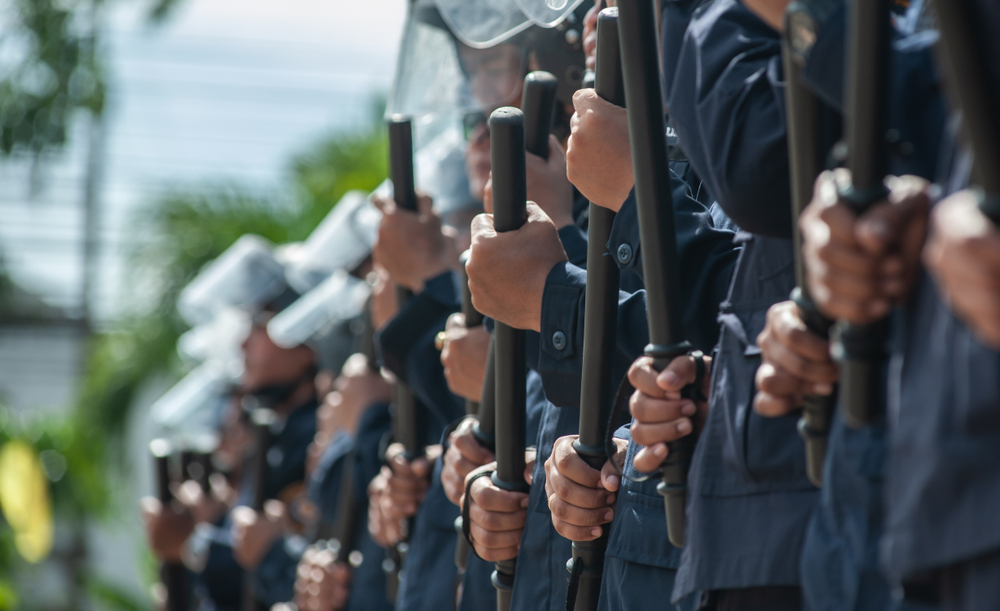 The territorial governor of Hawaii declared martial law following the bombing of Pearl Harbor on December 7, 1941. The territorial governor suspended the writ of habeas corpus and the general of the Hawaiian military assumed the role of a military governor. The general took control of the justice system in the Hawaiian territory conducting military tribunals for civilian crimes. The Supreme Court later ruled that these military tribunals did not have jurisdiction over criminal cases. In February 1942, General John DeWitt carried out martial law along the Pacific Coast, in California, Oregon, Washington, and southern Arizona. In late February, he ordered all residents of Japanese descent along with alien Japanese, Germans, and Italians to stay inside their homes between the hours of 8 p.m. and 6 a.m. The Supreme Court upheld the curfew and justified the internment of more than 100,000 Japanese Americans during World War II. 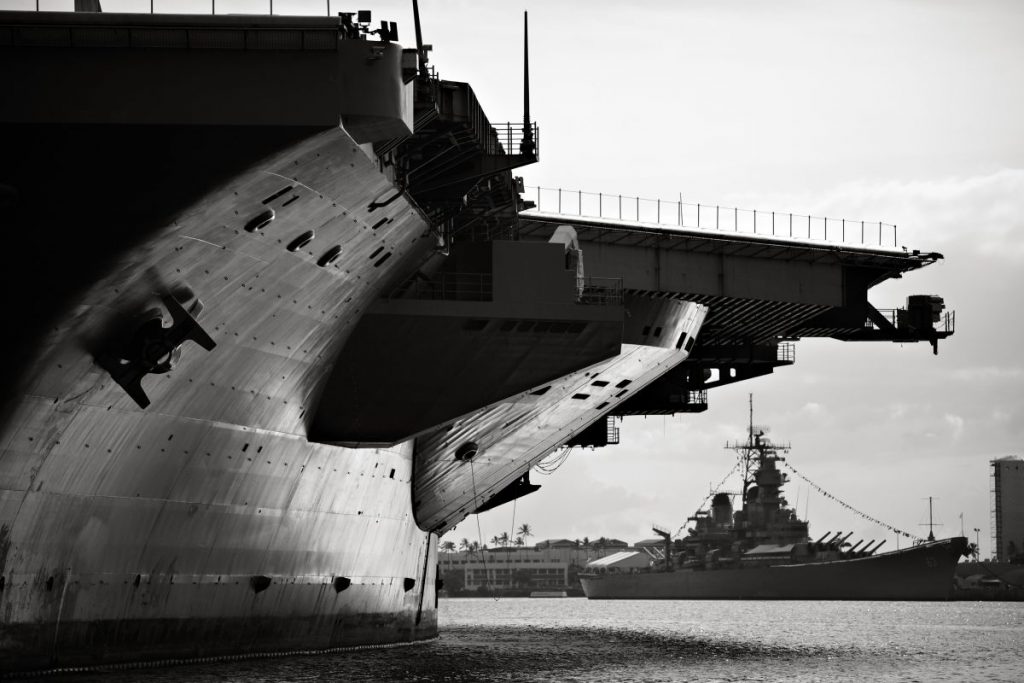 Martial Law Outside of the U.S. 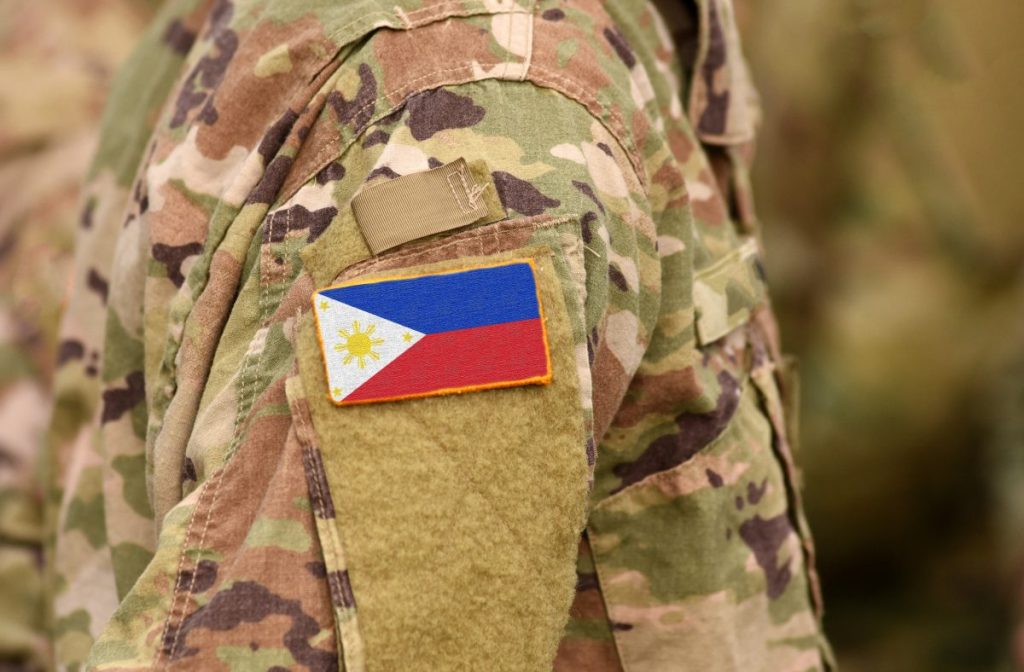 Martial Law vs. State of Emergency

To maintain public safety when law and order are deteriorating, martial law is an option for the President and Congress to use to restore order. However, in the event of a natural disaster such as a hurricane or an earthquake or in an attempt to control dissent or opposition groups, governments are more likely to declare a state of emergency. A state of emergency declaration allows the government to expand its powers and limit some rights of its citizens without handing over power to its military. 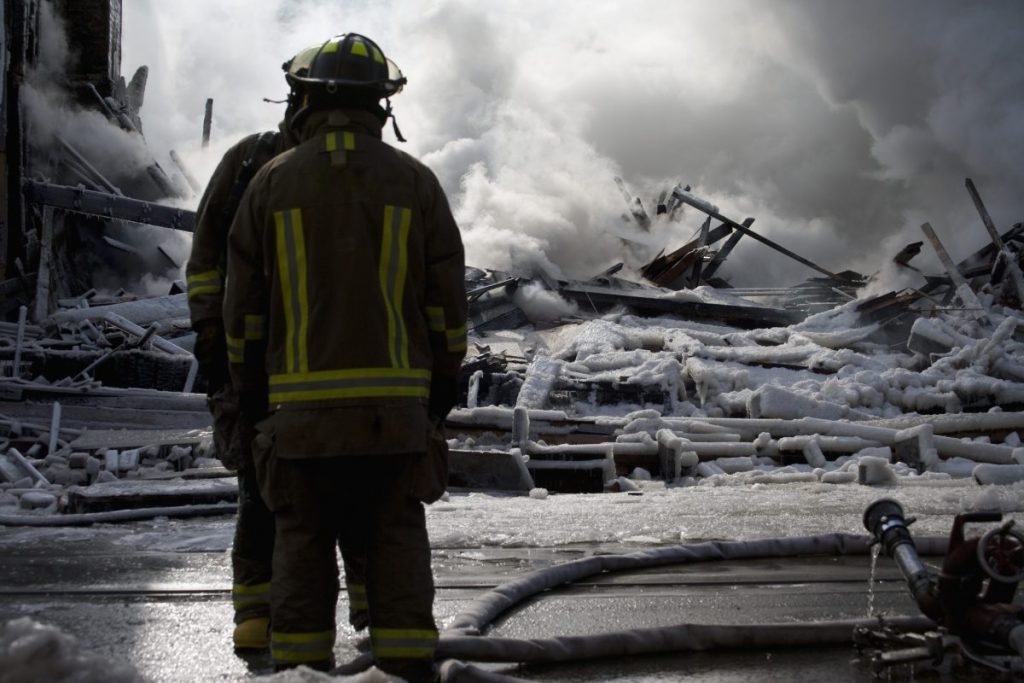