On Monday, September 5, 1882, the Central Labor Union in New York City, recognizing the harsh realities of America’s laborers, brought together various unions and an array of workers from different industries for a public event to raise awareness about the issues of working men and women across the country. There was no recognized day-off for workers, so most of the gatherers took unpaid time off from work to attend. Workers and union leaders joined together in a parade, carrying signs with pro-labor slogans. The parade extended along Broadway, a street running the length of Manhattan in New York City and ended in Reservoir Park. Following the parade, the marchers gathered in Wendel’s Elm Park for a picnic and speeches. The evening concluded with fireworks and dancing. An estimated 20,000 to 25,000 workers and their families participated at some point during the eight-hour event. 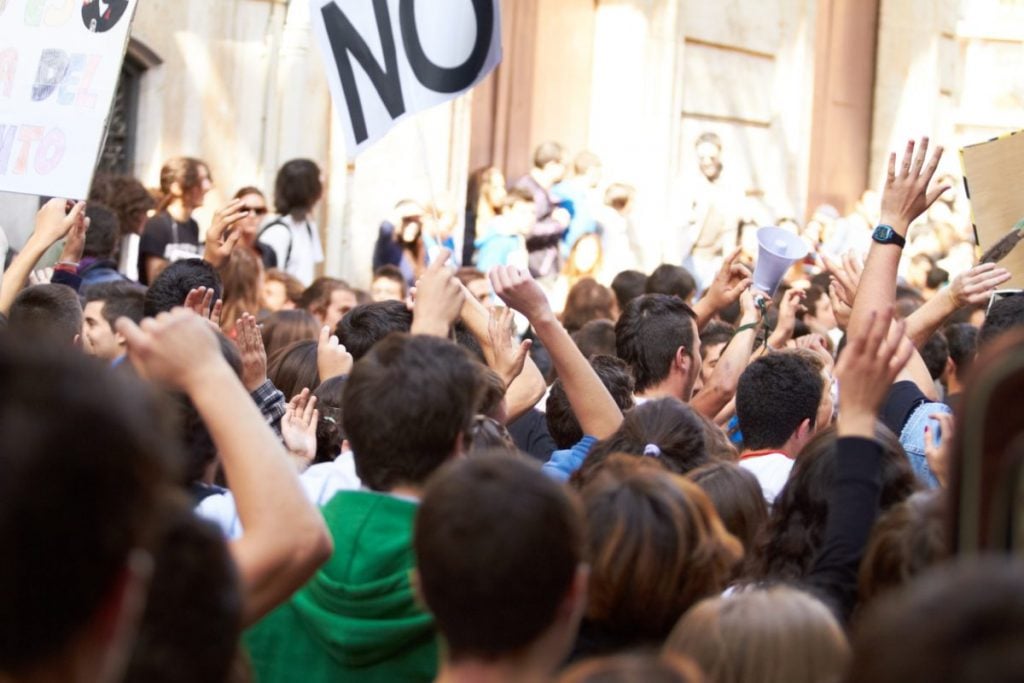