What is Good Friday?

If you’re in one of the lucky 12 states that consider Good Friday a holiday, you’ve no doubt heard of it. On the other hand, outside of Connecticut, Tennessee, and the rest will have heard of it, too. Good Friday is one part of the more significant holiday we know as Easter. In short, Good Friday is the day when Jesus Christ was made to carry the cross for his crucifixion. Why, then, do we call it Good Friday and not ‘Bad Friday’? So, what is Good Friday, and why is it called that?

What is Good Friday According to Christians? 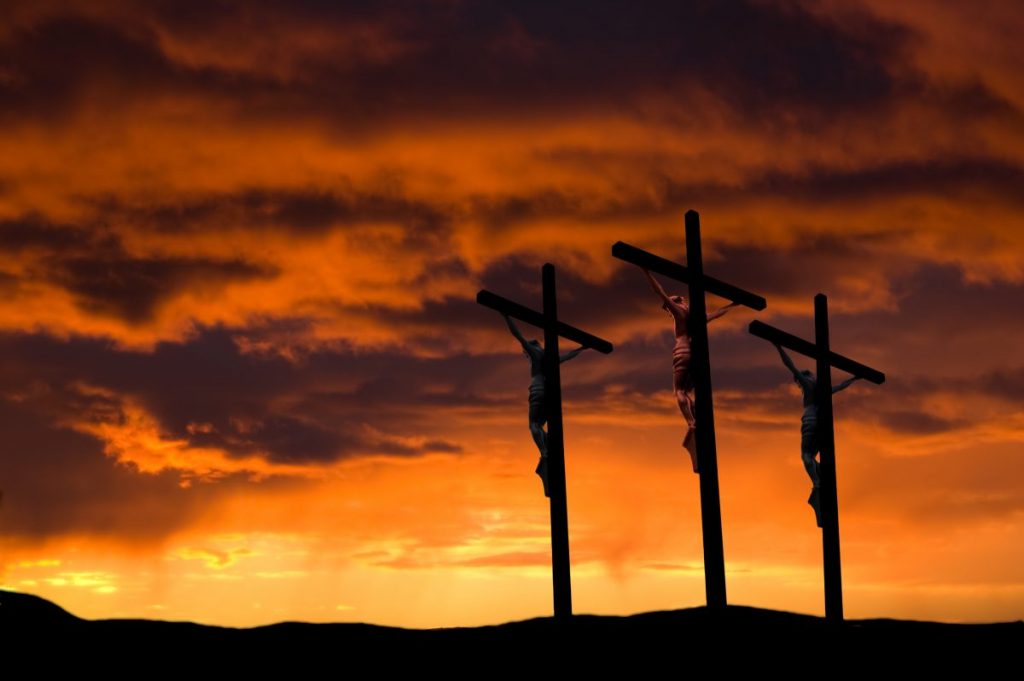 Why is it Called Good Friday?

What happened on Good Friday doesn’t particularly sound very “good” to anyone. There are several theories as to why Good Friday is actually called Good Friday. Two of them are translative errors that have been passed down through the years. For example, in one instance, the word ‘good’ was actually meant to mean ‘holy.’ Good Friday was the Holy Day in which Jesus sacrificed himself. In another, it was originally God’s Friday. Although the real etymology of the holiday has been lost to time, one can only imagine there was a reason for it. 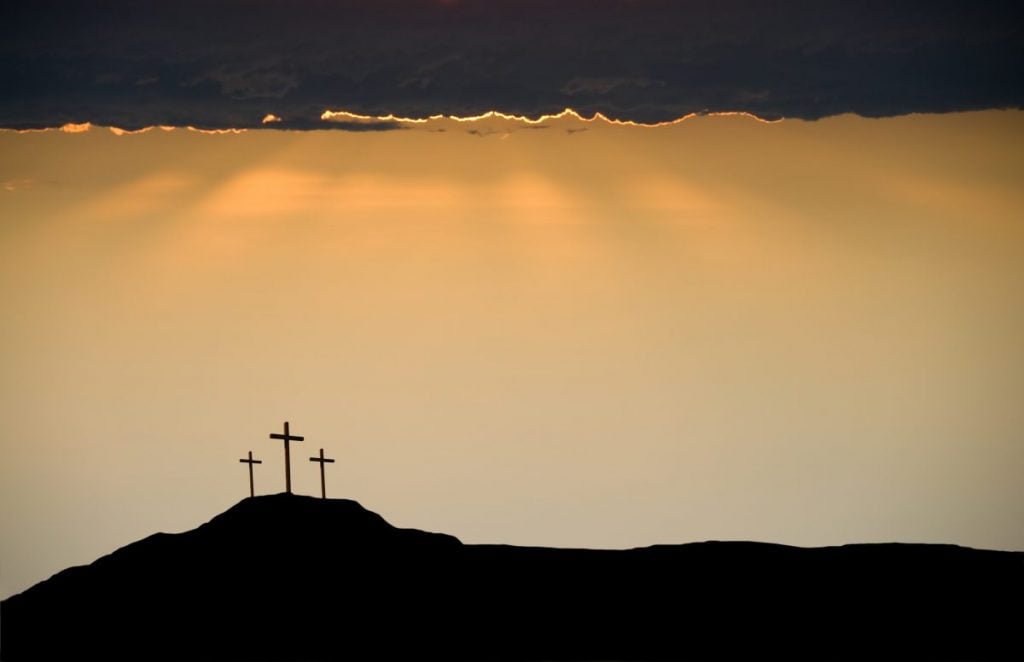 When is Good Friday?

Good Friday happens in April every year, although the date itself changes depending on which date that Friday falls. It occurs after the 40 days of Lent and is soon followed by Easter Sunday. Occasionally, it also falls around the same time as the Jewish observance of Passover. People of many faiths have been celebrating some form of Good Friday since medieval times. 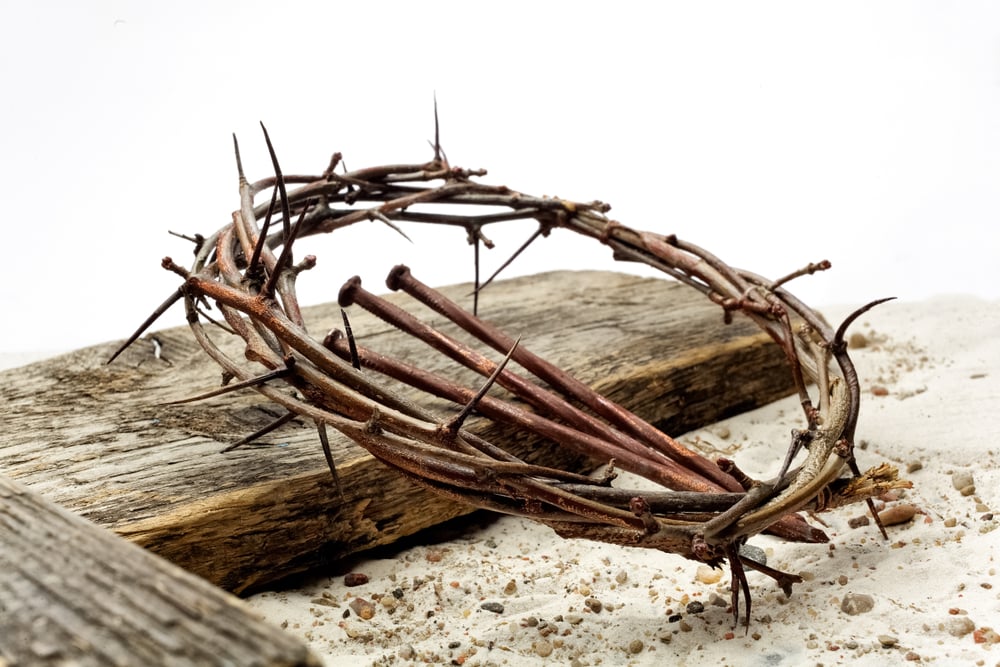 Is Good Friday a Holiday?

Good Friday is a Christian holiday, but not always a federal holiday. There are several states in which Good Friday is considered a holiday and therefore banks and the stock markets are closed for business. As well as these twelve states, there are plenty of countries around the world in which work is called off, school is called off, and sometimes stores close up. Those lucky enough to live in one of those states or countries will be able to take time off. 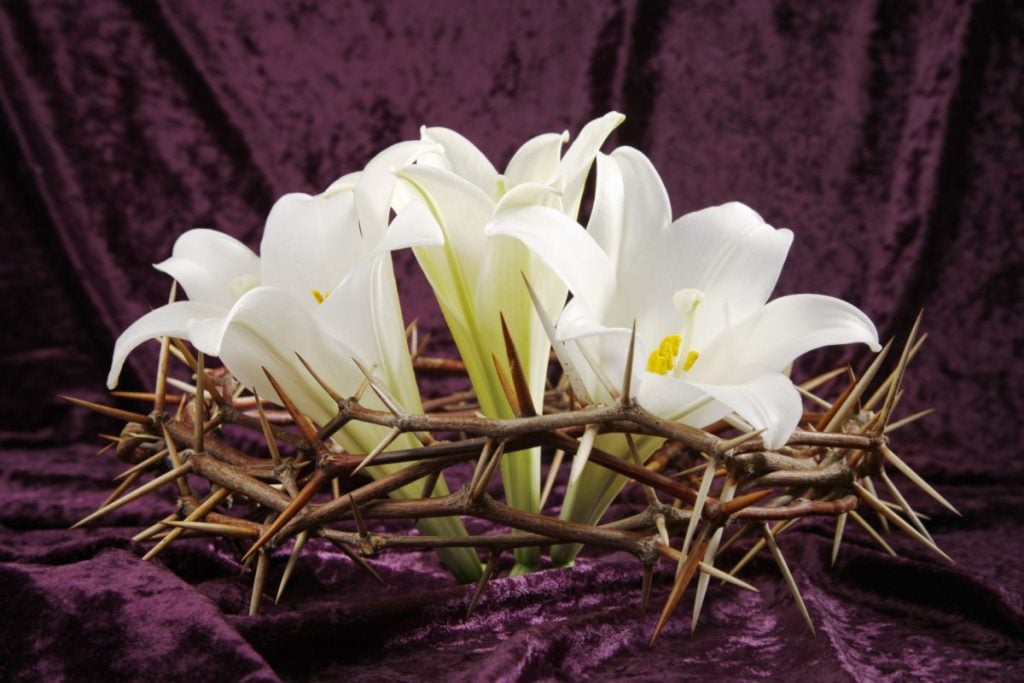 Whether you practice Christianity, another religion, or none at all, Good Friday can still be a day of familiarity. It does seem odd that a day in which Jesus was tortured can be considered 'good,' but it's used so often that we don't stop to ask anymore. Apparently, the Wednesday before Good Friday was once known as "Good Wednesday." There are theories that the "good" part could have come from there. For the most part, Good Friday is good because although Jesus died, it was, therefore, the first day of his resurrection. 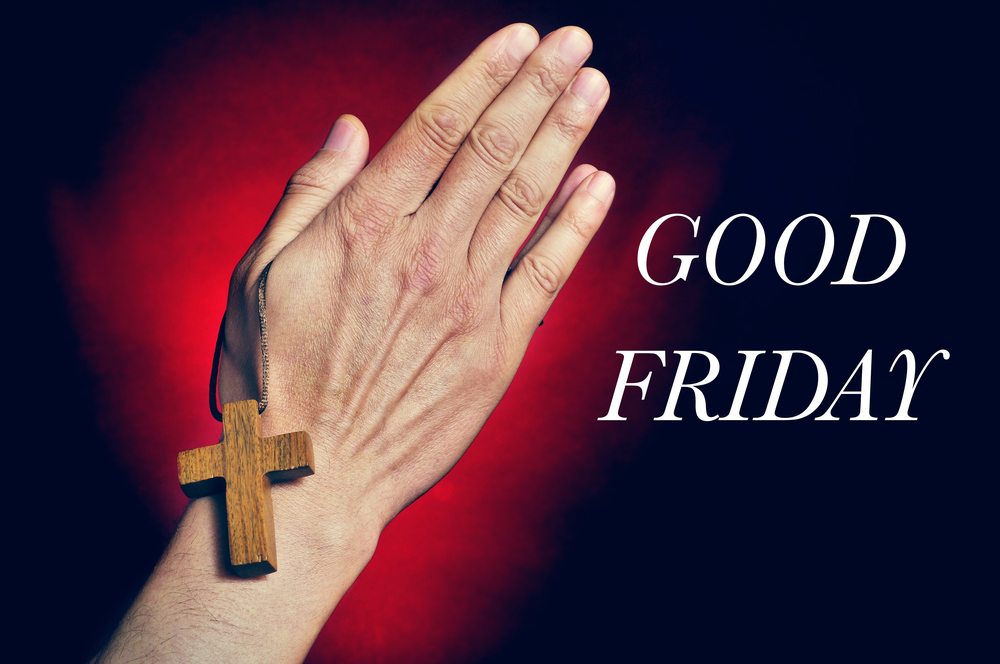 What Does the Bible Say About Good Friday?

Several Bible verses refer to Good Friday. It feels somehow impossible for such momentous events as the crucifixion and resurrection to occur without being noted in scripture. So, it only goes without saying that a lot of Jesus' disciples were inspired to write about such an awful day. From Mark and Matthew through to Isaiah and John, the apostles wrote everything down about the Holy Week. 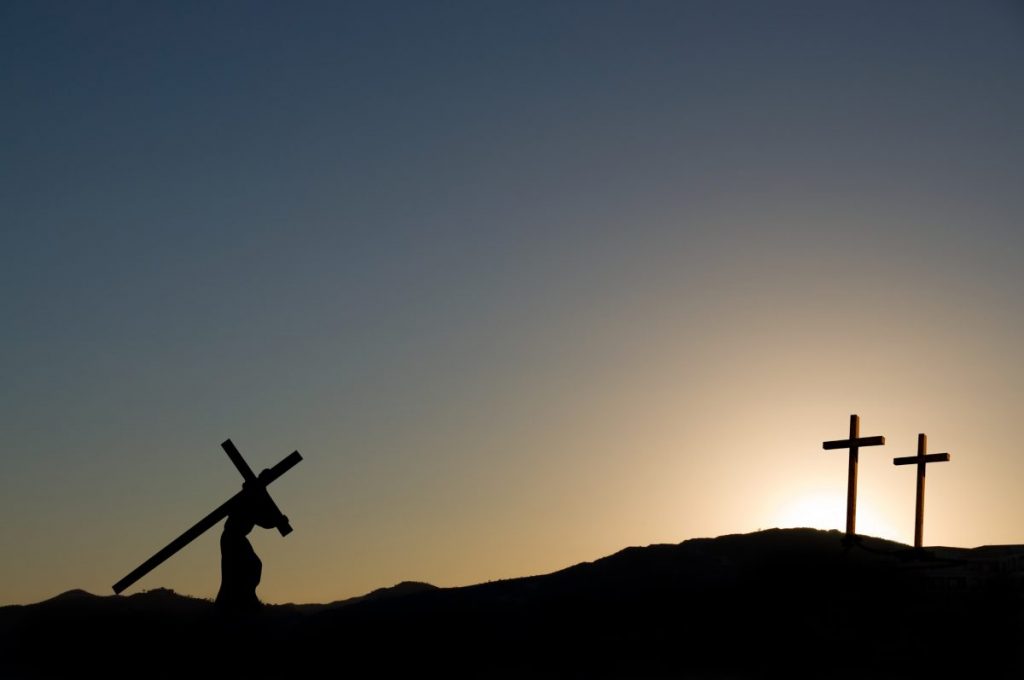 Is Good Friday Part of Easter?

Good Friday is part of Easter. Although Good Friday has its origins in Christianity, Easter itself allegedly began with the Pagans. A lot of the Easter traditions we practice today might actually come from those ancient pagan ones. According to The Venerable Bede in the 7th Century, the name 'Easter' comes from the pagan goddess of fertility, Eostre. Eggs symbolize fertility, and new life and rabbits are extremely fertile. Although there are still people, who disagree on just where Easter came from. 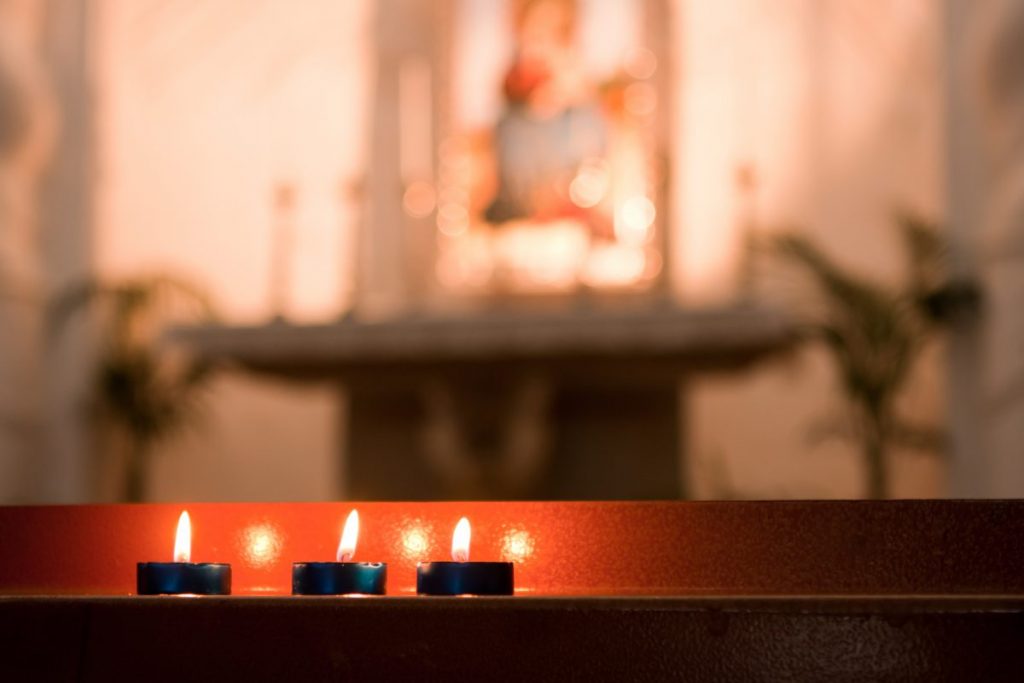 What Other Days Are Part of Easter?

Alongside Easter Sunday, which is also known as Pascha and Resurrection Sunday, and Easter Monday, Good Friday is the first day in the three Holy Easter holidays. According to Christians, Jesus was crucified on Friday and resurrected on Sunday. In some countries such as Austria and Germany, Easter Monday was the day on which the disciples marched to Emmaus with Jesus in disguise. 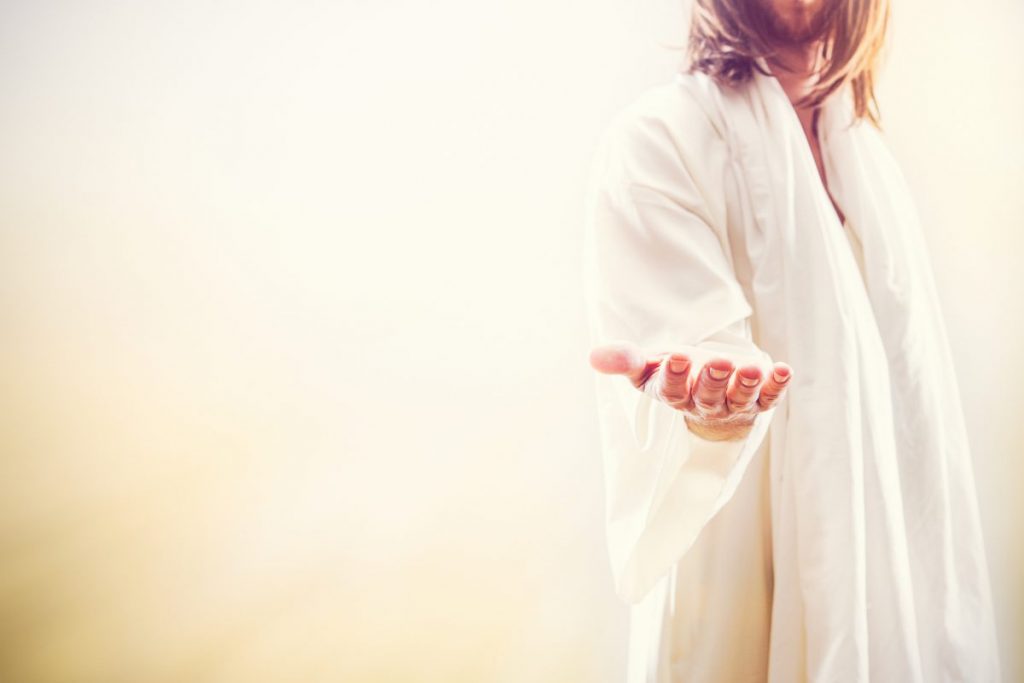 What Happened to Jesus After Easter?

For such a huge event, it's surprising how many people don't know what happened to Jesus after the resurrection. There are actually a few notable things that occurred post-resurrection. Although most of Jesus' stories in the interim involve him passing on his knowledge and charge to his followers. Also, most notably, Peter's reinstatement. The Bible also mentions Jesus' final ascent from earth into Heaven, although it's been changed quite a bit over the years. 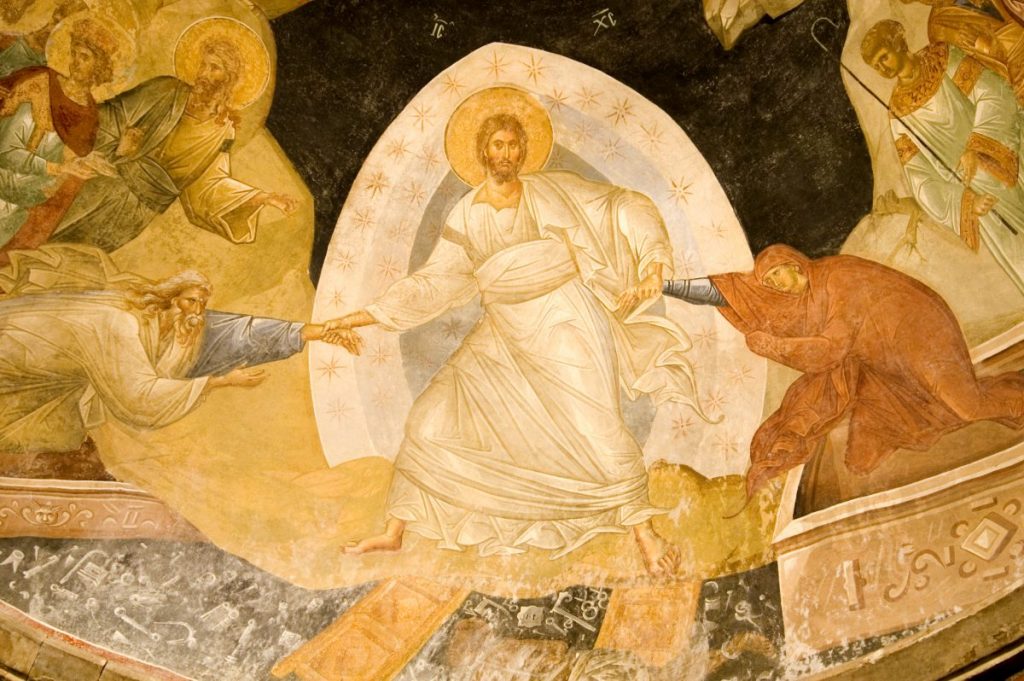 What Are Some Good Friday Traditions?

Many across the world celebrate Good Friday and have their own traditions. Where Easter Sunday includes egg hunts and Easter Bunnies, Good Friday has more somber celebrations. Countries around the globe from Bermuda to Israel have their own traditions. Bermuda's is one of the most unique. Every Good Friday, locals celebrate by flying kites that symbolize Christ's ascension. Another notable tradition is in Jerusalem, where Jesus was crucified. Many Christians walk the exact path as Jesus did on his final day. 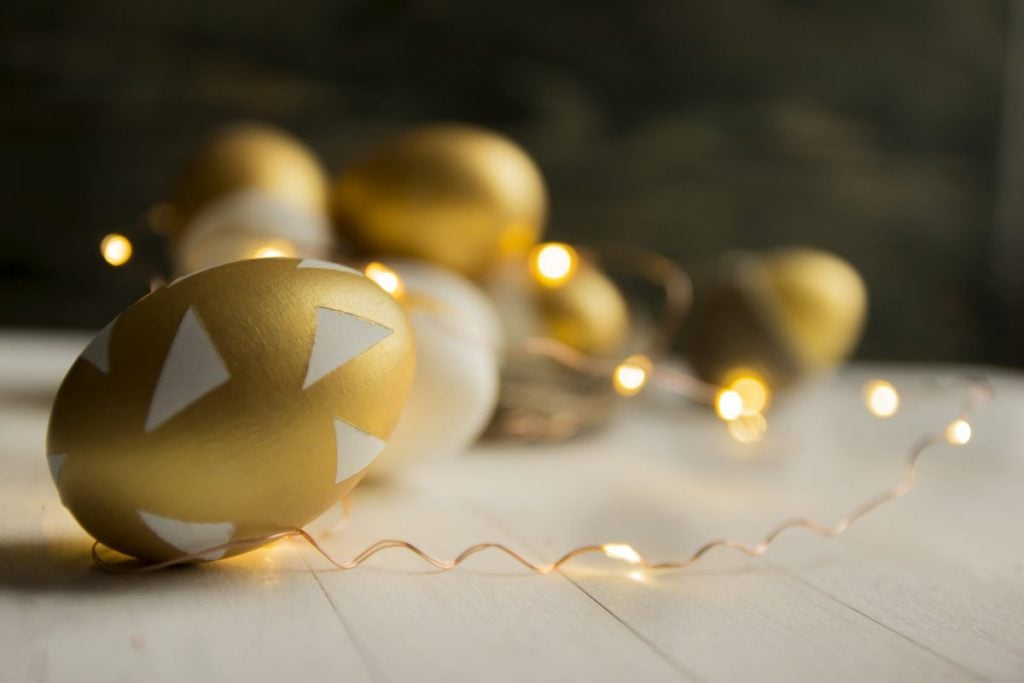