The word "fasces" comes from ancient Rome. Fasces are a bundle of sticks tied together, containing an ax. It was used by the bodyguards of a Roman ruler to protect him. They thought that one stick could easily break, but a number tied together would remain whole. Later, it became a term for a nation bound together under the will of a dictator. 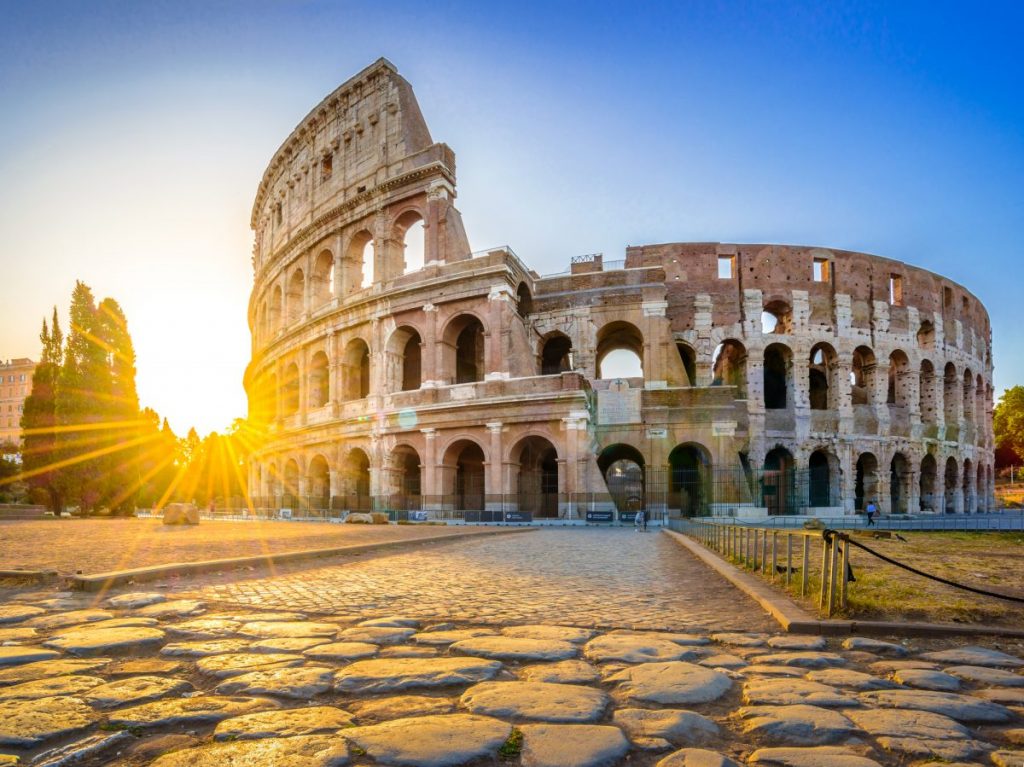