Communism is a term that is often thrown about. We hear it on the news, we hear it bandied about in political arguments, and we’ve likely come across it at some point in textbooks. Even so, many of us don’t know or recall precisely what communism is. As a political theory, it has been both praised and demonized since it was made famous in the manifesto of 1848 written by Karl Marx and Friedrich Engels. Many of today’s nations still ascribe to communism—or, at least, some form of it.

Communism is a political theory that is in practice in various nations. However, some critics would argue that there has never been a “pure” form of it ever put into practice. The theory of communism purports that there is an association between the problems in society and an unequal distribution of wealth. Instead, supporters of this ideology believe in the idea of abolishing private property and a profit-based economy in favor of public ownership. Supporters also understand that revolution would be essential to bring about a communistic form of government as the wealthy would never willingly give up their wealth. 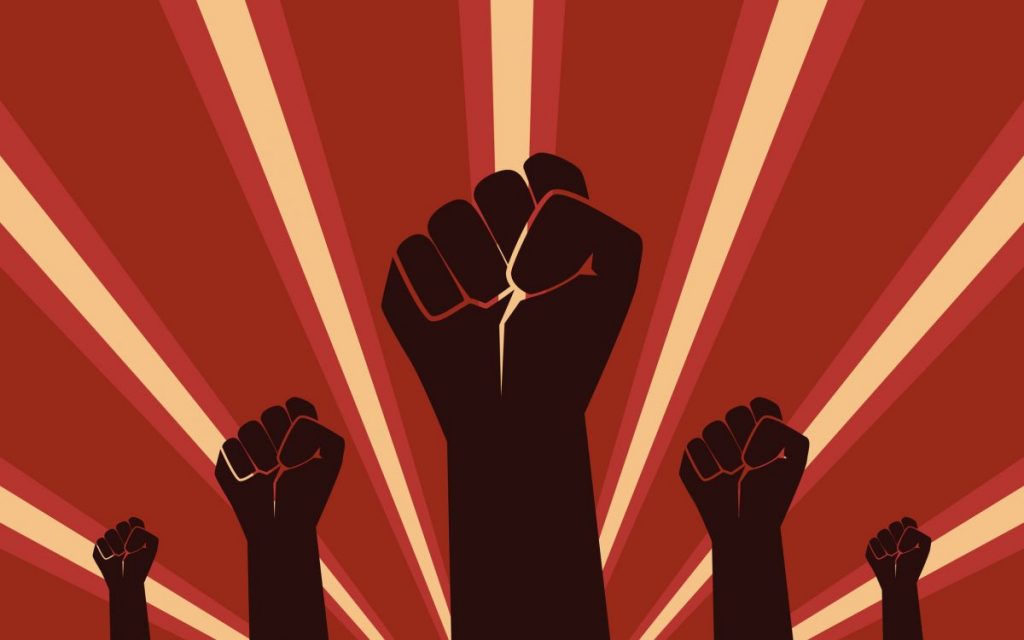 Many people believe that Karl Marx and Friedrich Engels developed the idea of communism. However, these two 19th century thinkers developed its modern form. French writer Victor d’Hupay first coined the term communism in 1777. In his writings, ‘d’Hupay discussed the idea of a commune whereby all inhabitants shared economic and material products. Others have noted that the concept of a classless and egalitarian society harkens back to Greek civilization. Indeed, Marx and Engels drew upon historic ideas when refining their philosophy regarding communism and how it could benefit people in their time. 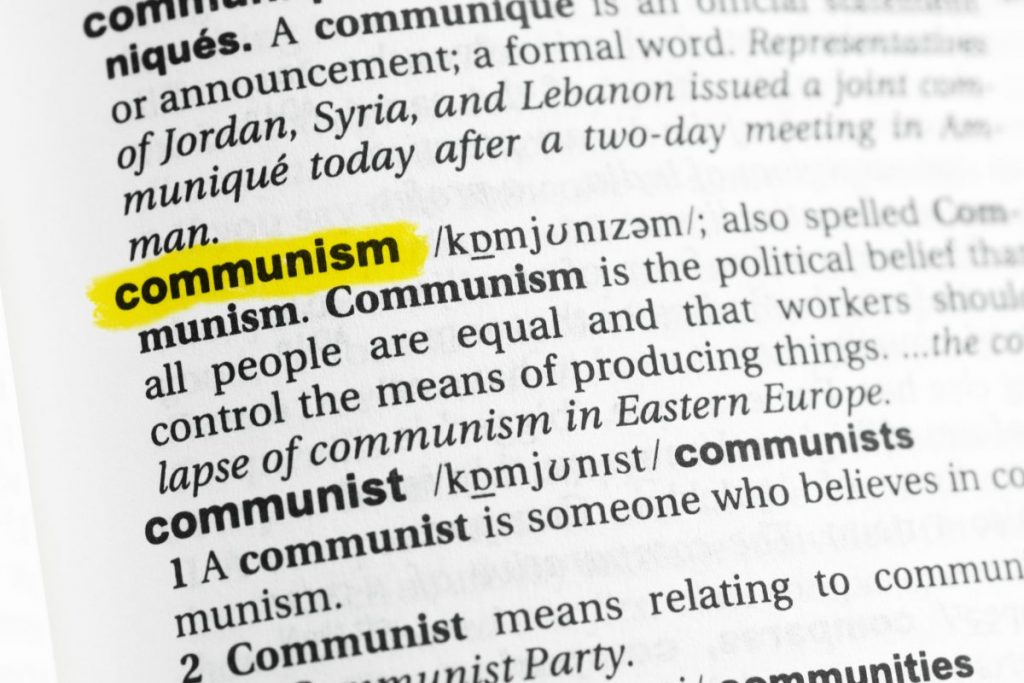 Who Were Marx and Engels?

Karl Marx and Friedrich Engels developed what has come to be known as modern communism. Marx, a German philosopher and economist, and his assistant Engels believed that the conflict between the classes caused the root of the society's problems. By eliminating the classes (rich and poor), these thinkers believed that it was unfair and unjust for a few to reap the profits while the many did the hard work and labor, which is, of course, the hallmark of a capitalist society. They believed that social revolution could bring about the changes needed to switch from an unfair capitalist way of life to a communist way of life where everyone, all workers, could share in the wealth of their nation. They published their thoughts in The Communist Manifest. 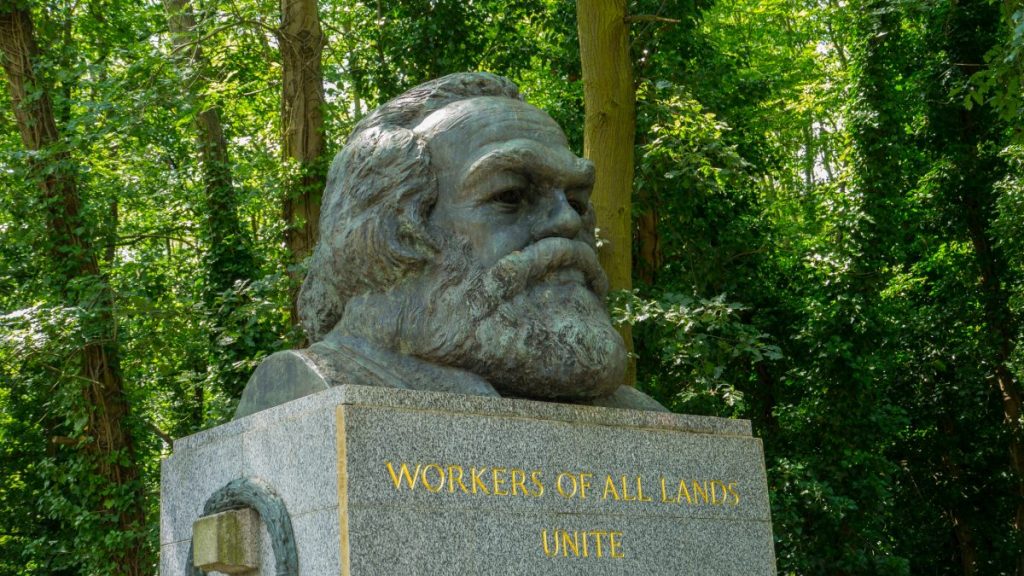 Communism and the Russian Revolution

In 1917, the Russian Revolution occurred. This was the world’s first glimpse of a significant communist revolution that involved the worker class overthrowing the ruling class to establish a new political order. After toppling the Tsar and ruling class, the Bolsheviks, under the leadership of Vladimir Lenin struggled against other groups, also influenced by Marx to a greater or lesser extent, to achieve power. The result was a form of communism that would come to be known as Leninism. After attaining political power, Lenin appointed other Bolshevik commissars to positions of power within the government. 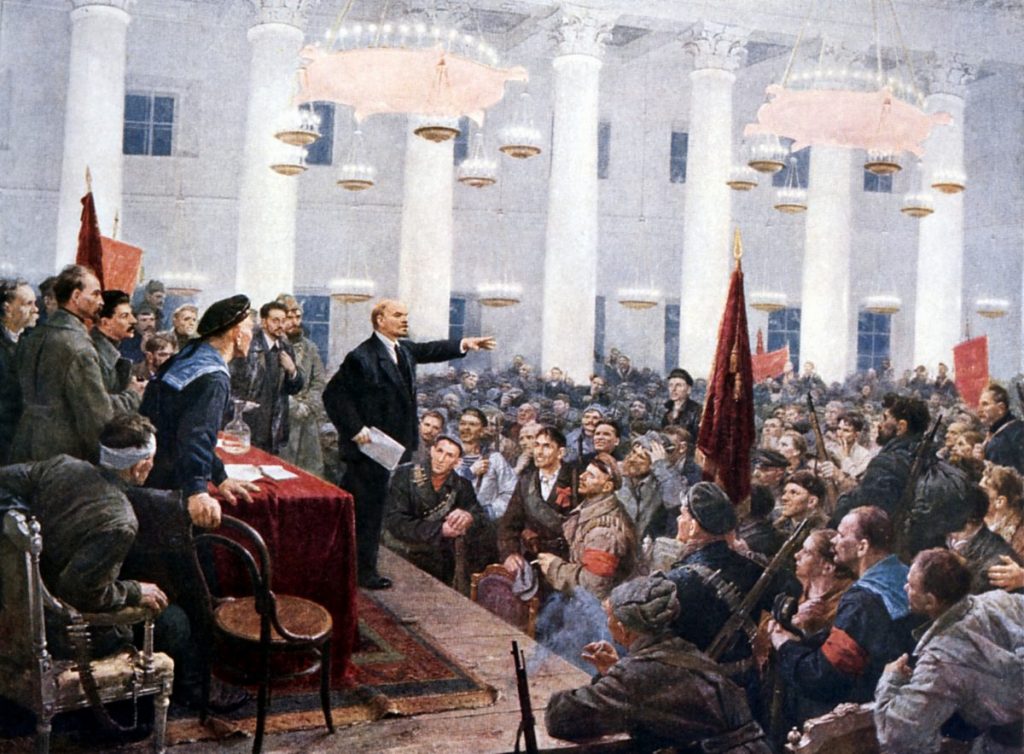 Under Joseph Stalin, the ideology underwent further evolutions. Stalin relied on state violence to subdue class conflict. He engaged in major “purges” of people that he viewed as threats to the communist order. Additionally, Stalin’s brand of communism was highly industrialized, and he worked to move the nation from a largely agricultural one to an industrialized one. In many ways, Stalin’s brand of communism is what led to its notorious reputation in the 20th century. 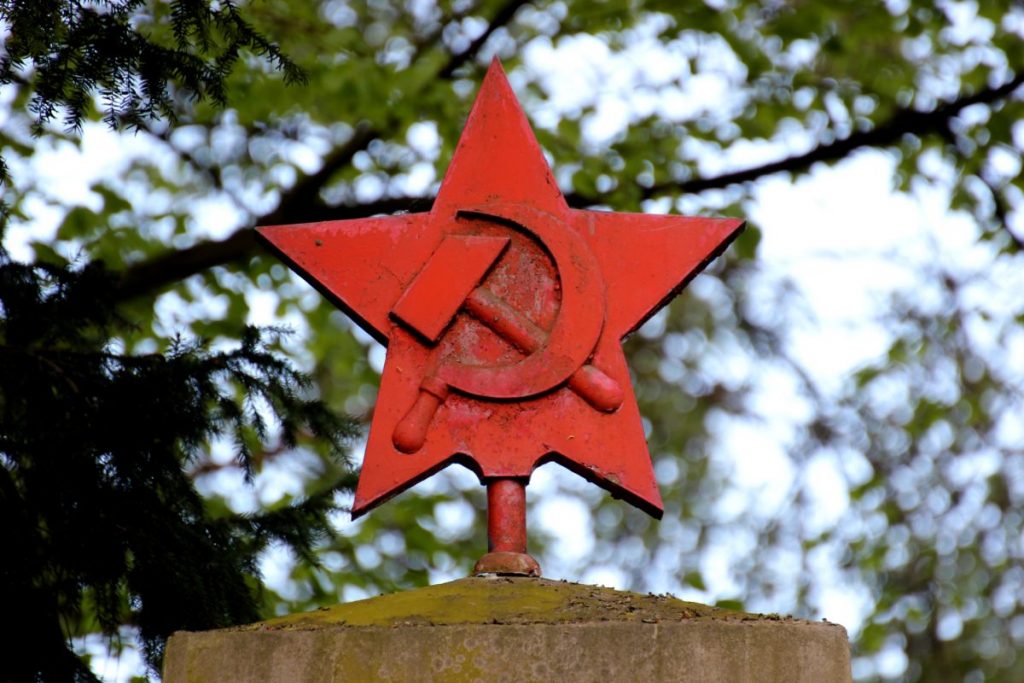 The Soviet Union and Communism 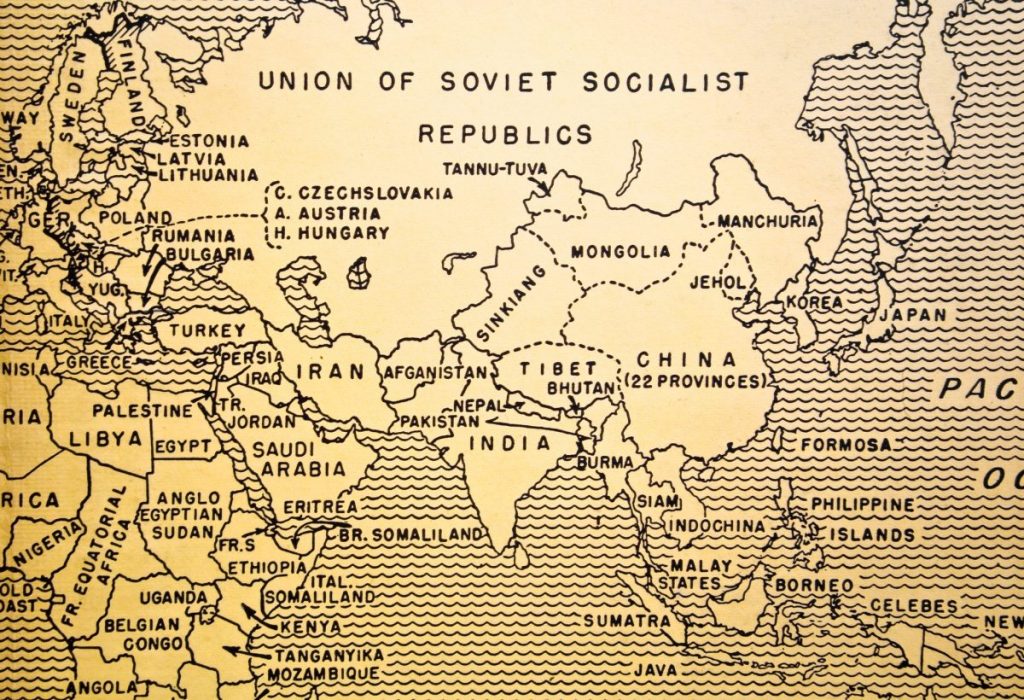 As the Soviet Union grew in power and began to influence other nations with its brand of communism, Western nations like the United States engaged in a “cold war” with it. The Cold War was essentially a period of extreme geopolitical tension. In an era of nuclear weaponry, the Cold War’s tensions could have led to war directly between Russia and the U.S. on a number of occasions. 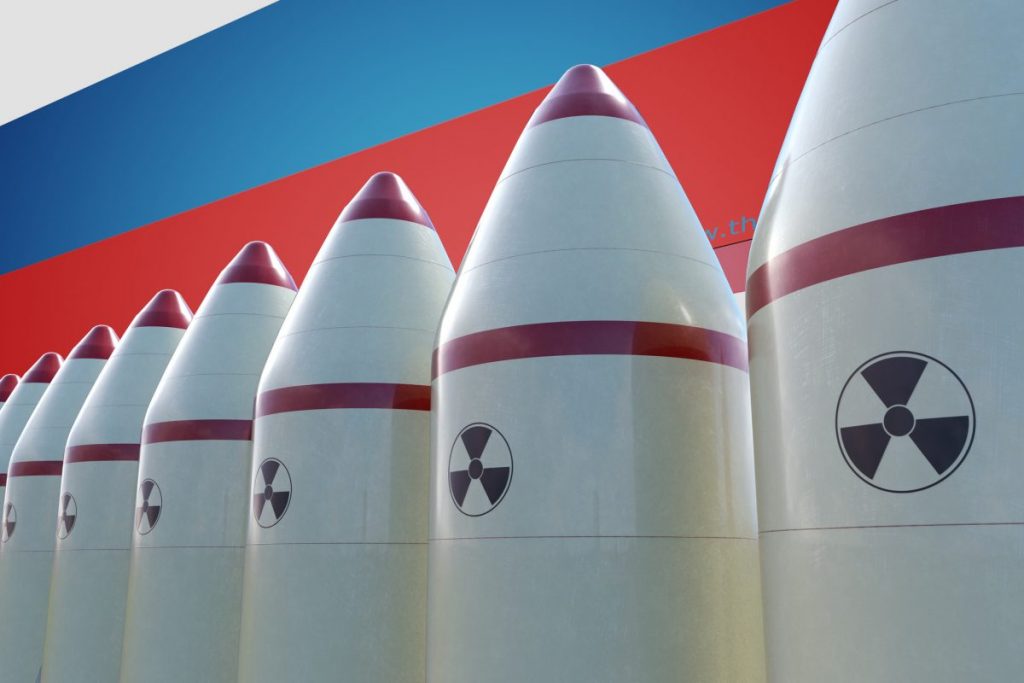 The Communist Party of China was founded in 1921. The ideals of Marx and the Bolsheviks influenced it. As in Russia, the revolutionaries fought to control the government. Mao became the leader of the Chinese Communist Party in 1927. By 1947, his party gained control of China. During his tenure, Mao, like the leaders of communist Russia, used state violence to achieve their social aims. Under Mao, as with Stalin, millions were persecuted and murdered who were deemed a threat to the ruling order. 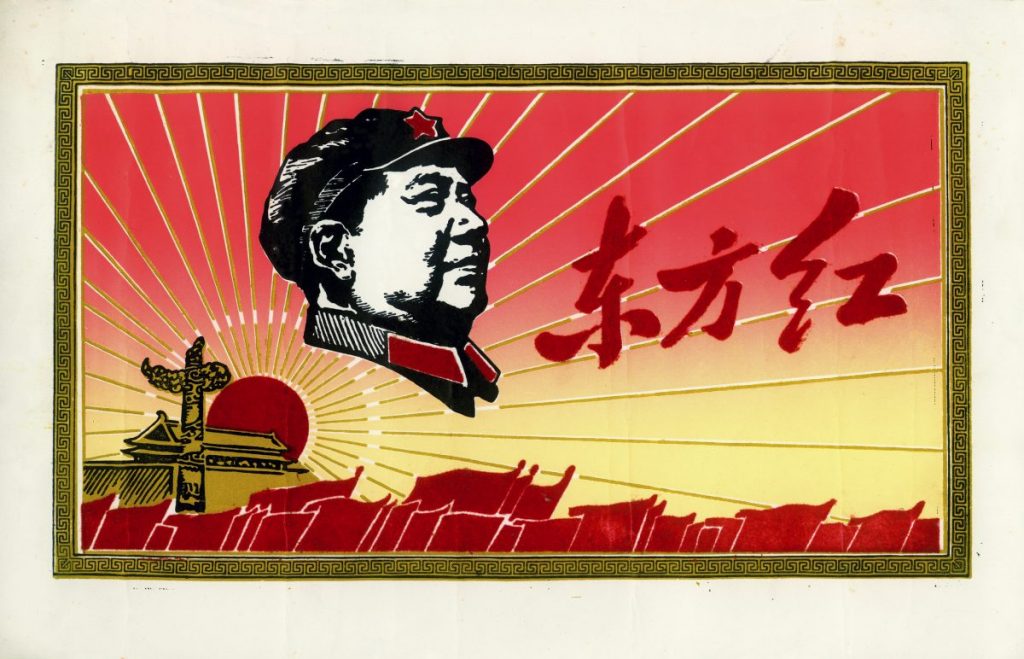 While many people think of Russia or China when they hear the term communism, this political structure has also been tried in other nations like Cuba. In Cuba, communism is the leading force of the government and the social order. Fidel Castro ruled Cuba from 1959-2006. Although he changed his title during his tenure, he was effectively the head of the Cuban government since he led the communists to overthrow the government in 1959. 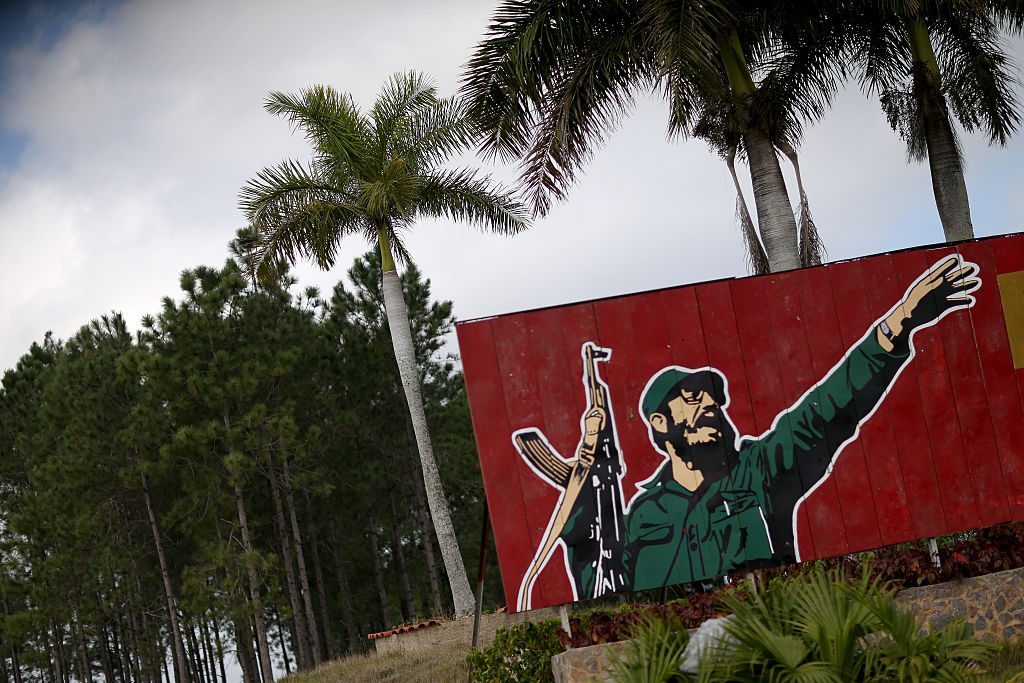 Today’s communist-led governments exist mainly today in Asia; although, Cuba continues to operate as a communist nation. Other well-known communist-led governments include China, Laos, and North Korea. Interestingly, many countries that have embraced communism have stated that they have not achieved it, but rather, or working to achieve its ideals. Many critics argue that pure communism has never yet been achieved on a national stage. 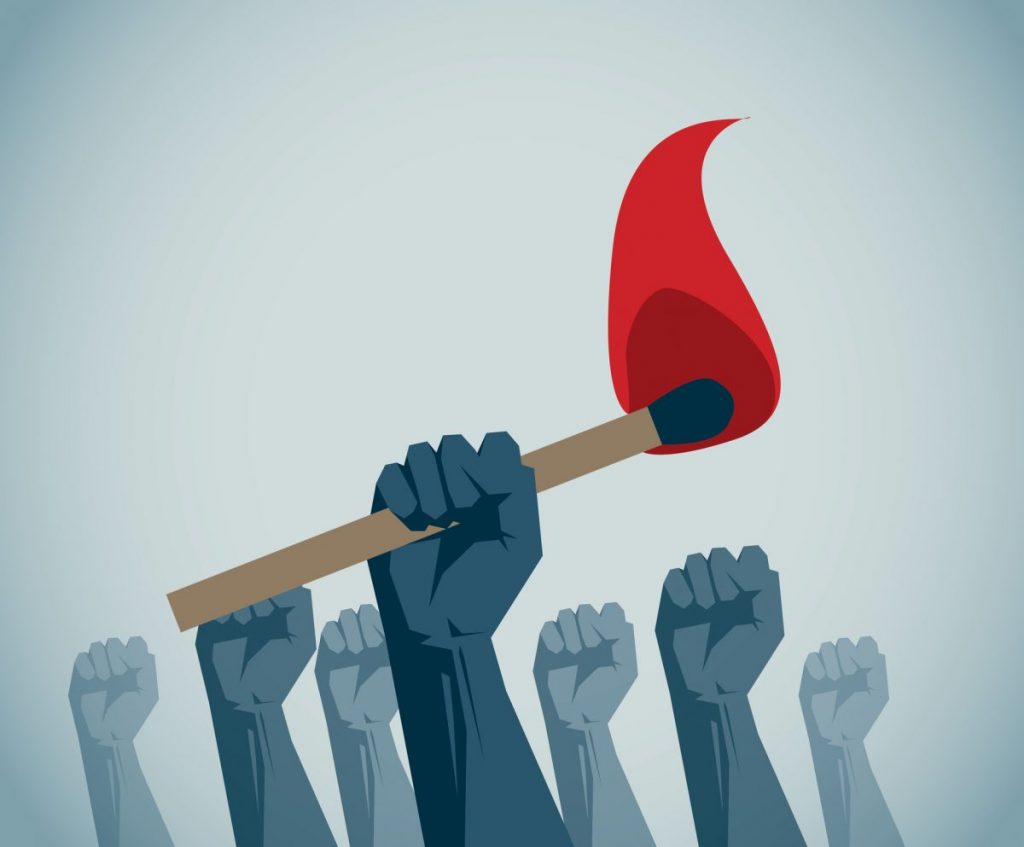