What is an Oligarchy?

An oligarchy, in its purest sense, is a small group of people who control a much larger group, usually an organization, country, or society. The term is often confused with other forms of government, especially dictatorships and communism, neither of which fit the true definition of oligarchy. As with all ruling types, there are pros and cons to this governing style, and examples highlight these characteristics.

1. The Term "Oligarch" Started With the Greeks

Ancient Greek philosopher and scientist Aristotle (c. 384 B.C. to 322 B.C.) coined the term "oligarkhes" to mean "the rule of the few." Aristotle believed an oligarchy was a bad form of government because it led to ruling parties governing solely in their own interests, disregarding those interests of anyone outside their sphere, most often the voiceless poor. 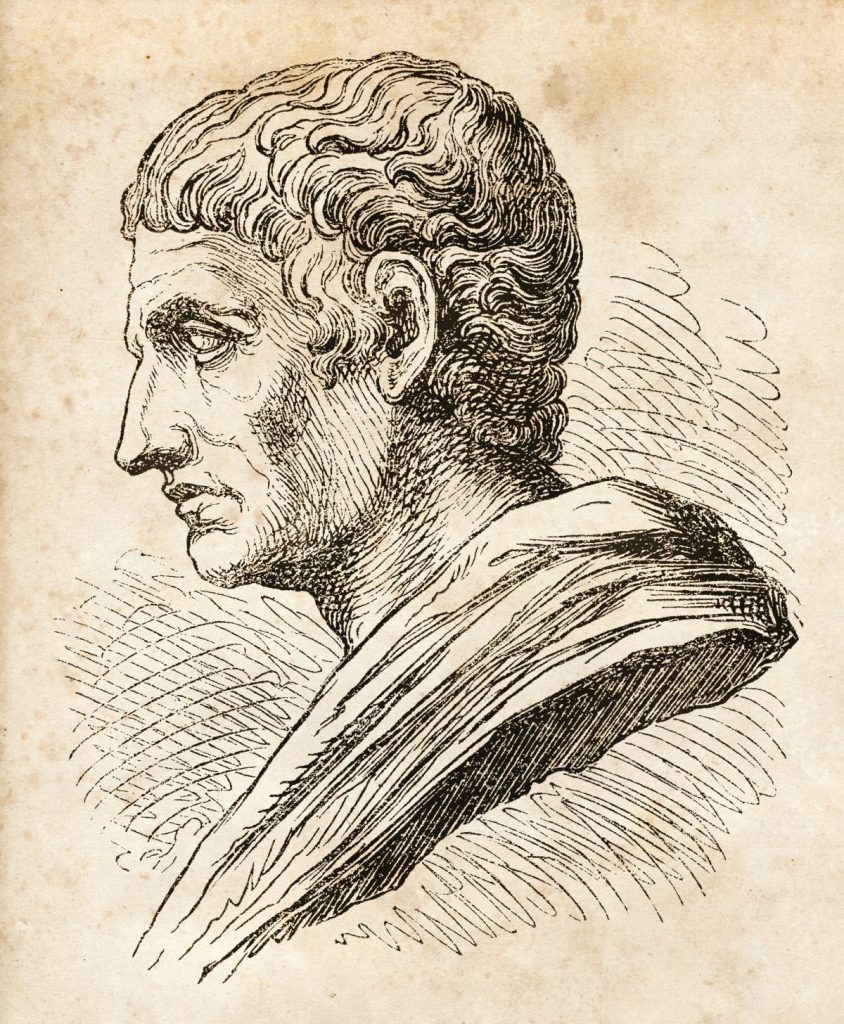