What is an Extrovert?

Some people look confident and fun to be around without trying at all. They're just wired that way. Are you a talkative, sociable, and action-oriented person? Odds are you're an extrovert too. But don't read too much into it; introversion and extroversion is a spectrum, and most people fall somewhere in between. Do you think you lean more toward extroversion? Here's how you know.

Extroverts are the Life of the Party

Extroverts don't shy away from attention, and they sometimes go out of their way to get it. They love being the center of attention, and having friends that validate them boosts their self-esteem tremendously. If you're an extrovert, you'll find that people gravitate to you and they hang on your every word. Sometimes extroverts feel like the glue that brings people together. Depending on the person, this behavior may come across as self-centered. 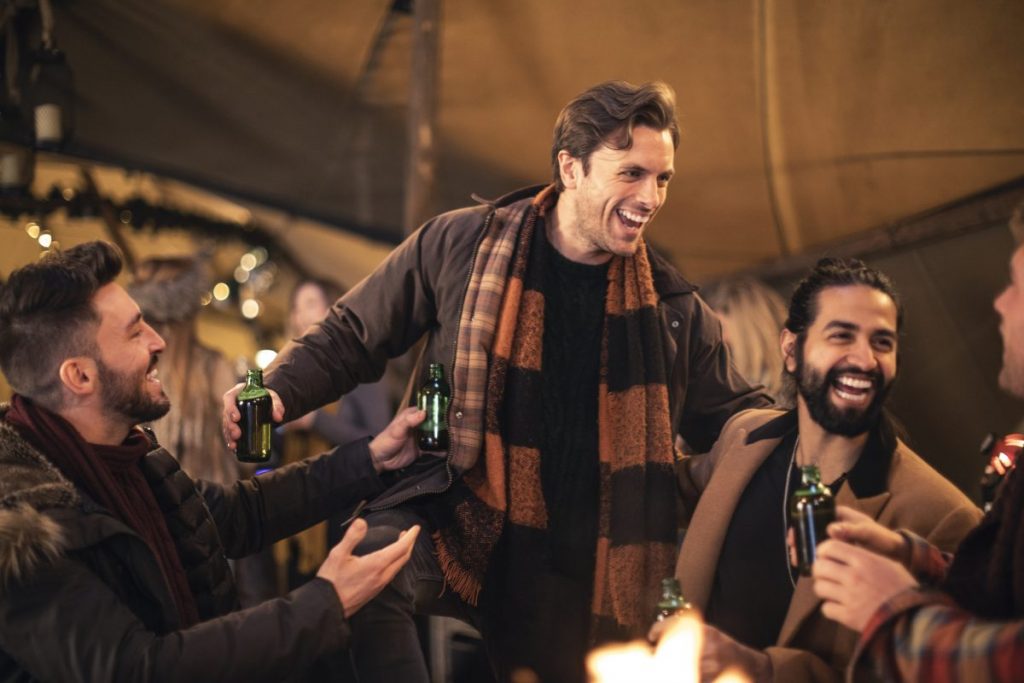 Social stimulation is very important for people with extrovert tendencies. They often seek out new social situations by taking themselves out of their comfort zone. They feed off of other people's energy, so it's not unusual for them to volunteer for activities just to be able to meet new people and see new faces. 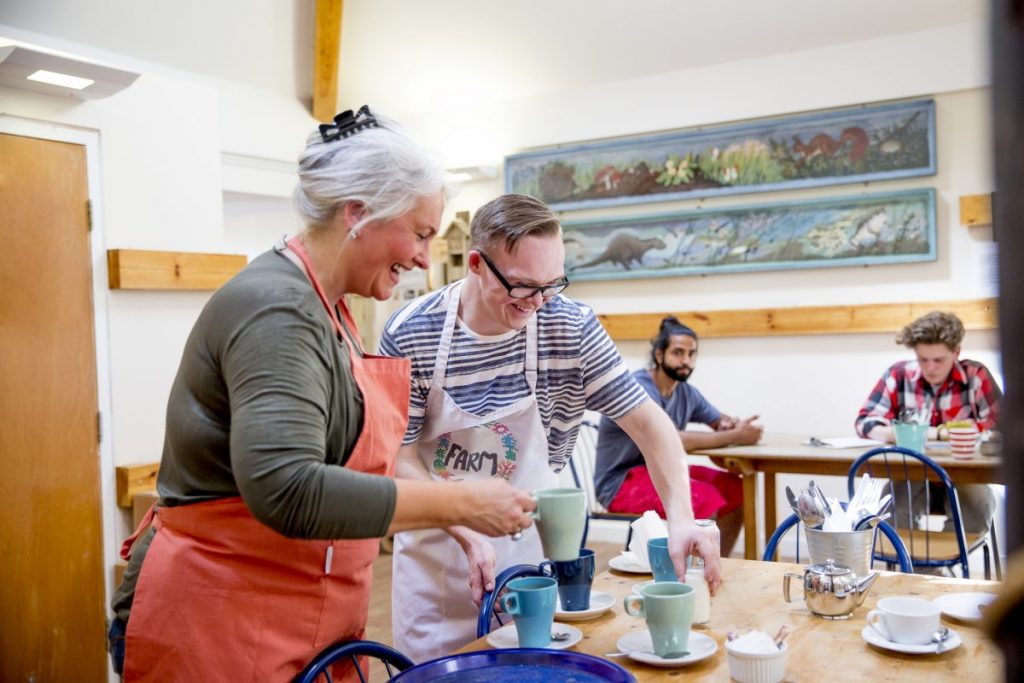 Extroverts Love Being Around People

People bring out the best in extroverts, so they like to surround themselves with family and friends. The larger the group, the better, as long as they're all able to interact with you. Extroverts are less likely to turn down invitations, they offer to take people places, and they're eager to give people a helping hand whenever they ask. 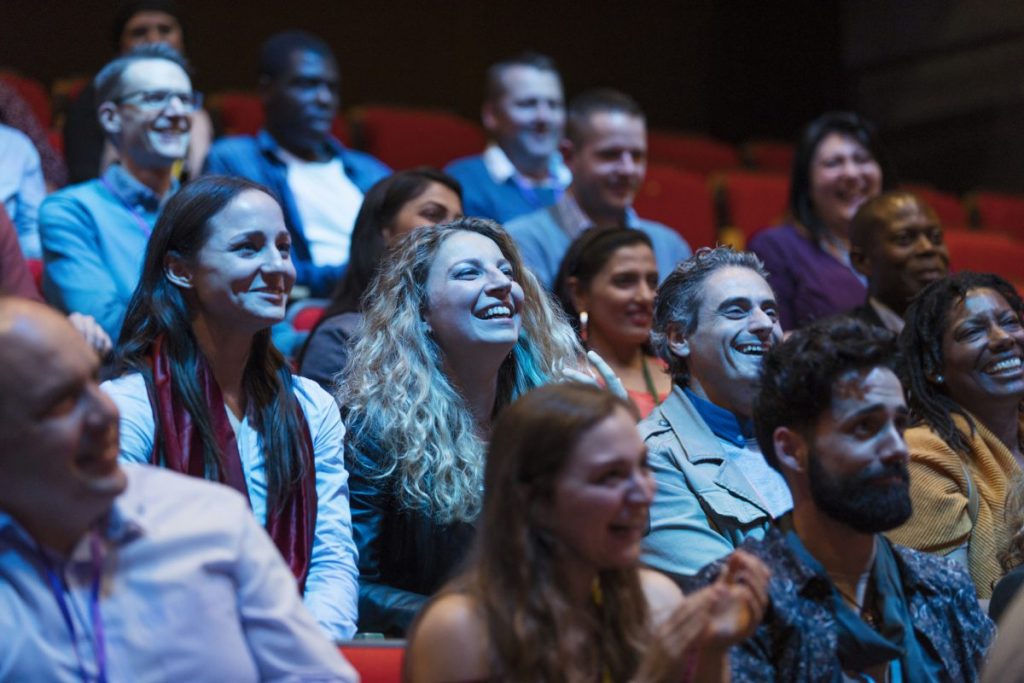 'Me time' is not in their vocabulary. They don't know what to do with themselves when there's nobody around, and so whenever they find themselves alone, they step out and look for someone to spend time with. It can sometimes get them into trouble, because they may be more willing than others to lower their standards for new-found friendships. 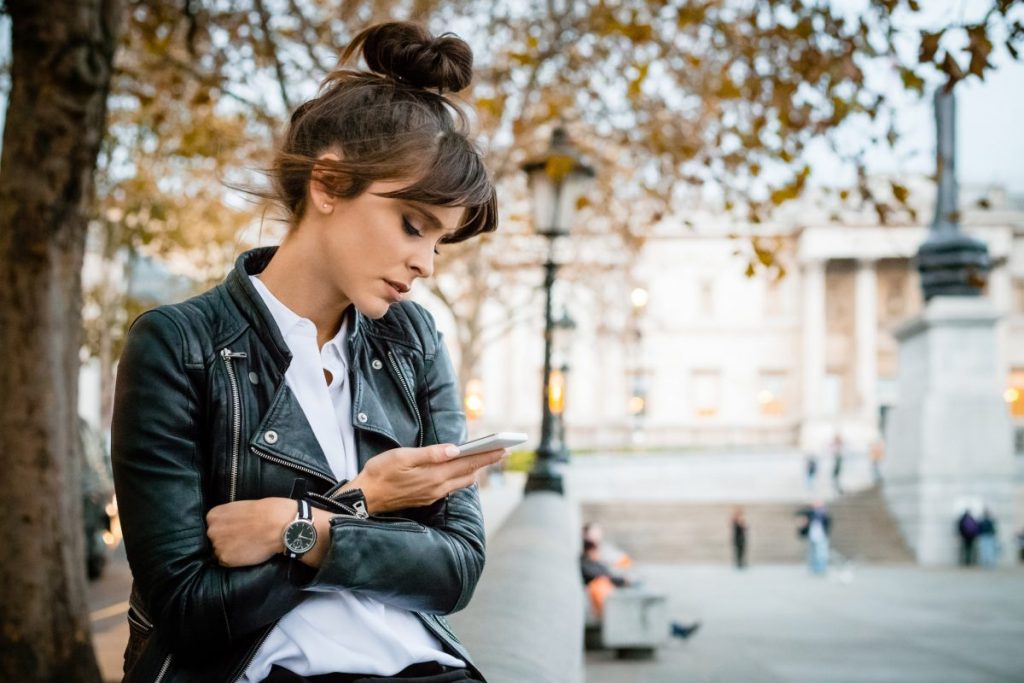 Extroverts Have Tons of Friends

Because they make new friends wherever they go and they like to go places, they're always bumping into people they know. This large social network can come in very handy, but it can get in the way of romantic relationships, especially because they're eager to continue expanding their social circle even as their personal life develops into family life. 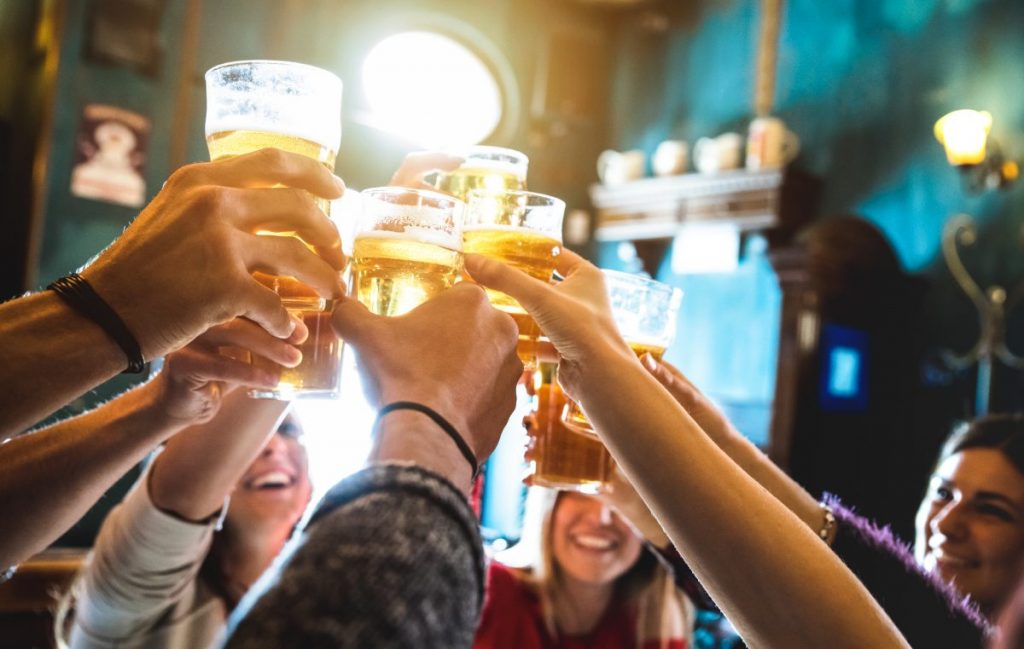 They don't like to keep things to themselves and will tend to talk things out with people. Even personal subjects are up for discussion. Extroverted people find it easier to share and make strong connections with people faster. If you can have deep talks with someone that go on for hours, chances are you're an extrovert. 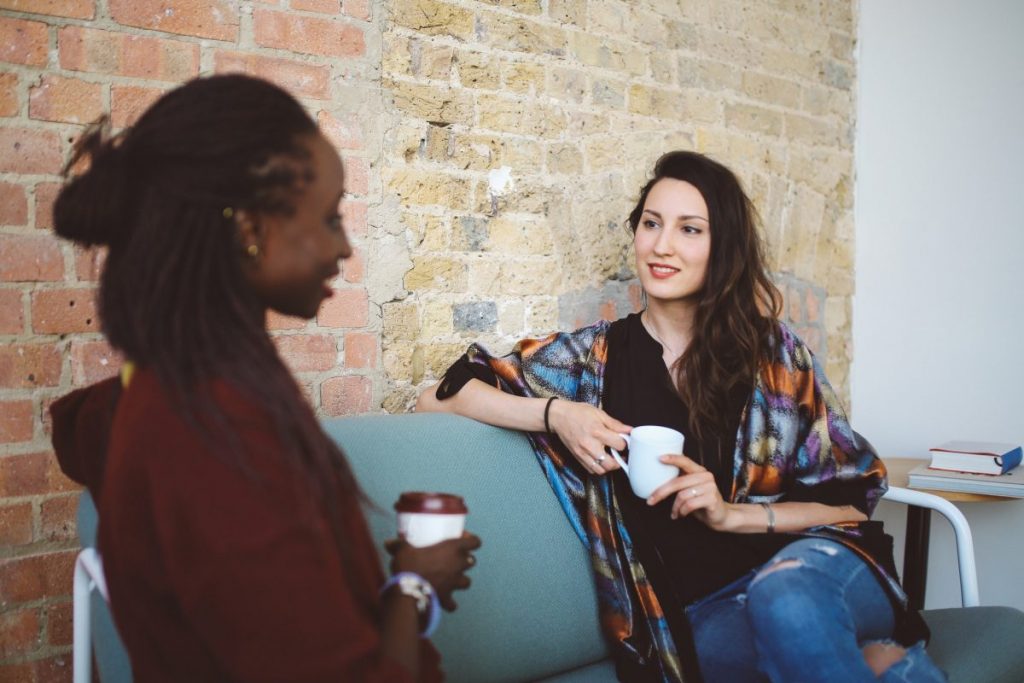 Extroverts Are Outgoing and Easygoing

Extroverts adapt very easily to new situations. They're not necessarily spontaneous, but they will take any opportunity to get out there. They are great at coming up with innovative solutions when things go wrong, and letting things take their natural course when they're unable to help. 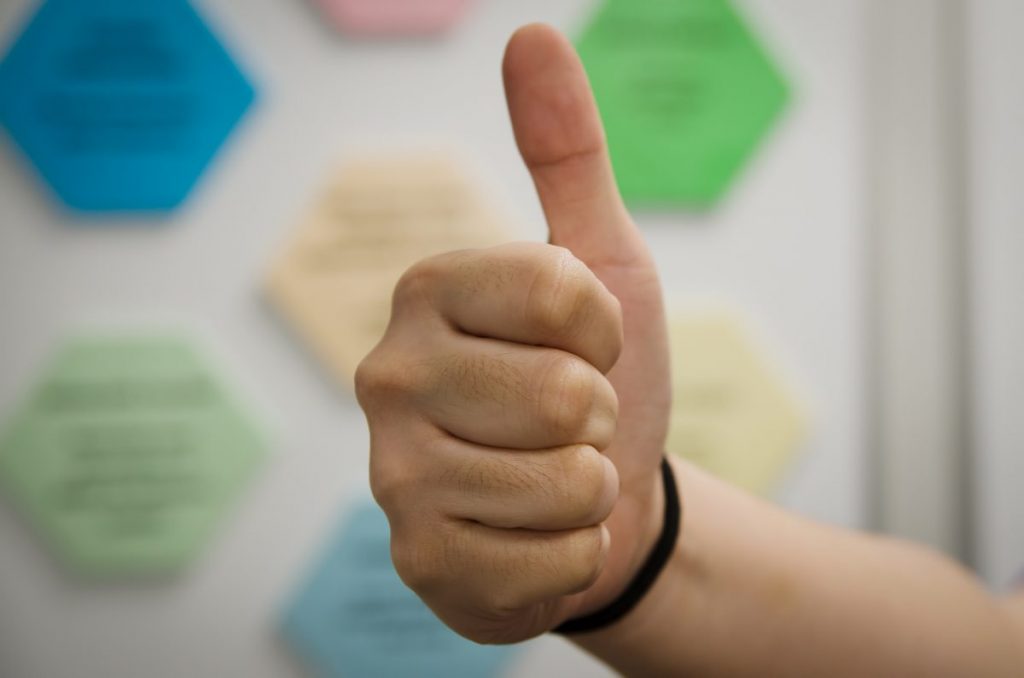 They tend to be a happy-go-lucky kind of person who doesn't like to dwell on unpleasant situations. An extrovert spends more of their time and energy cheering people up because it charges them back up too. 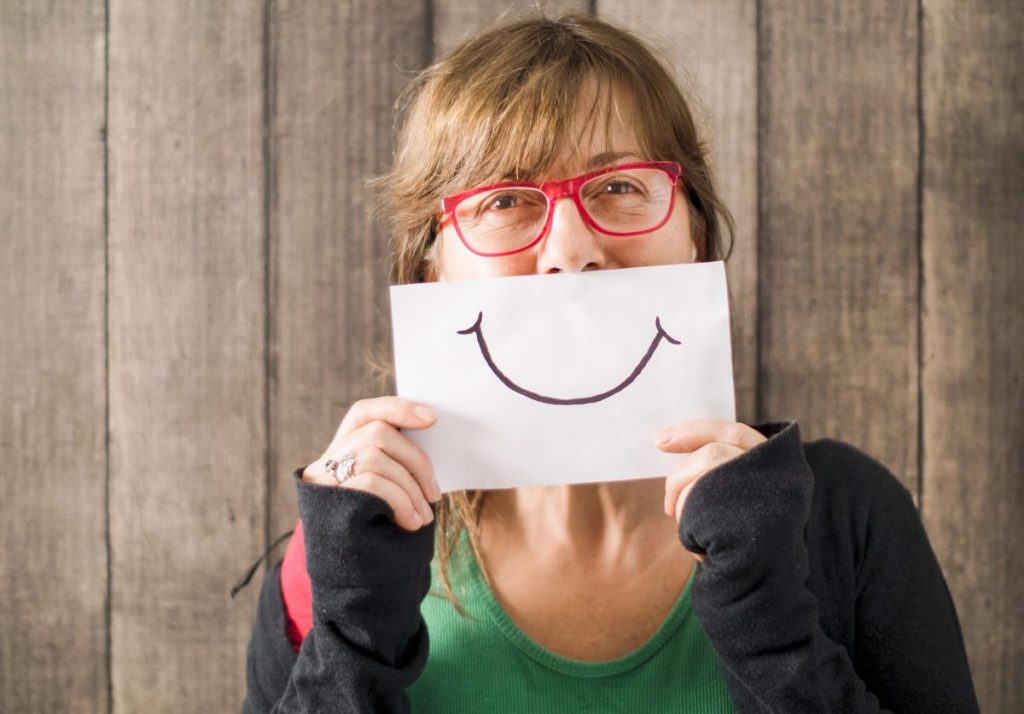 An Extrovert is a People Person

They're very approachable and people feel they can relate to them because they always have a good vibe about them. They don't mind walking up to complete strangers at the party just to break the ice and set the tone for the evening. They love introducing people and being introduced, so they can turn people dynamics management into an art form if they set their mind to it. 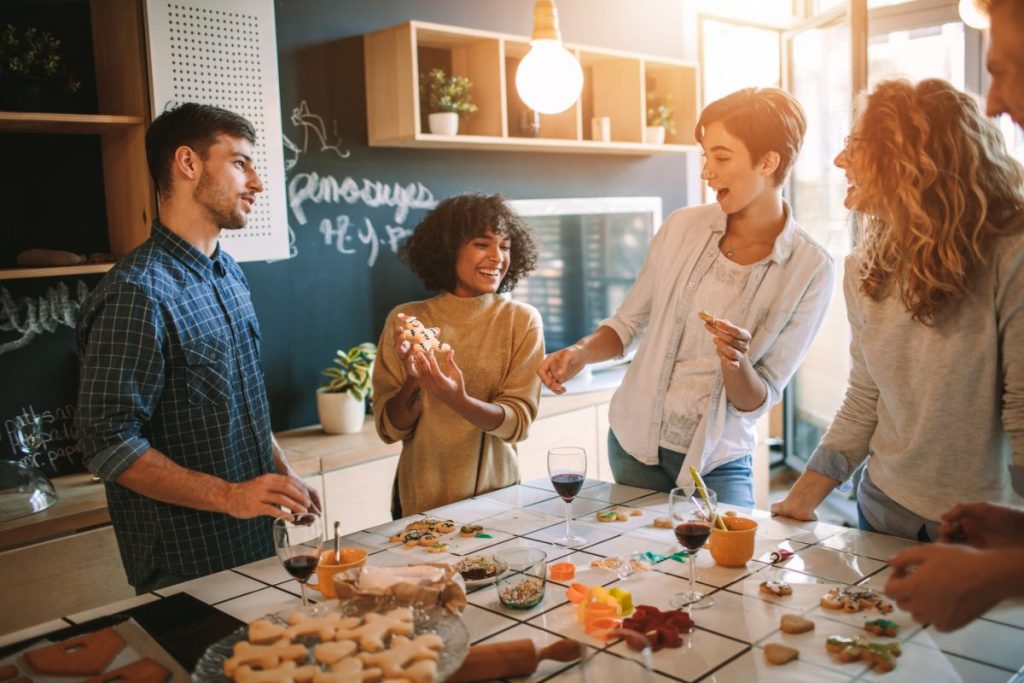 Extroverts Are Not Afraid to Try

They get a kick out of trying new things, so even if risky behavior isn't on the agenda for the day, they might give it a shot if it lifts someone's mood. There are a lot of positive qualities associated with being an extrovert, but one of their best is their ability to lead and take initiative. 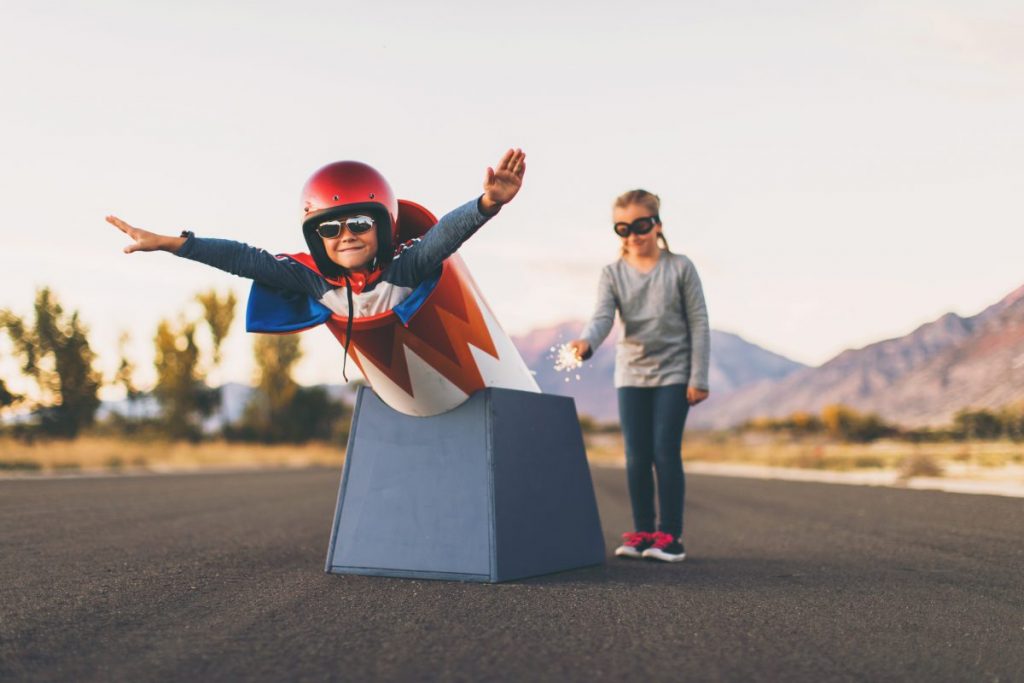