What is a Paradox and Why is it Important?

What is a paradox good for? It's a combination of thoughts which seem to conflict but go beyond simple opposites. Modern life is full of them, but they are stressful to deal with. As we learn to identify and handle paradoxes, we are able to master life further. Paradoxes are used as tools to help achieve enlightenment by monks following Eastern traditions. By getting a handle on paradoxes, you'll be ahead of people who insist "well, which is? it can't be both!" Sometimes, as you will soon see, it can.

It's hard to find a definition of a "paradox" which doesn't imply that it's an unsolved problem. They start by describing it as a statement which seems absurd or self-contradictory, then noting that when further thought is given to it, the paradox turns out to be true. A self-contradiction. "This statement is false" is a kind of paradox. Contemplating a paradoxical statement often yields additional insight into the subject mentioned. It doesn't just negate itself but holds two opposing possibilities together. 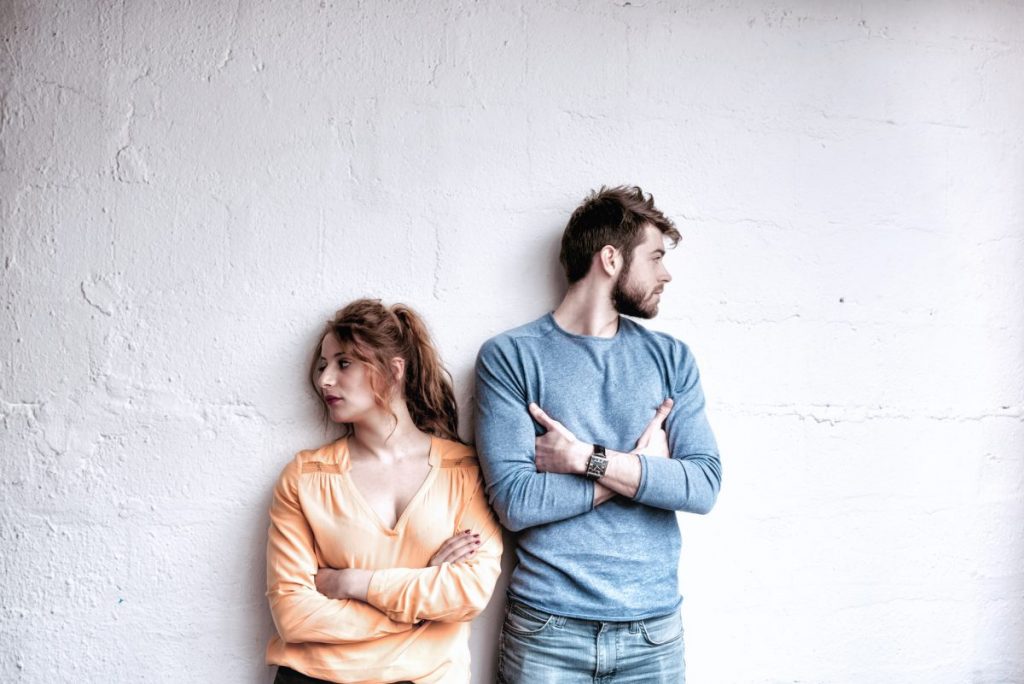 Students of management theory are finding paradoxes a very useful tool for understanding many of the challenges which managers face in business. A basic example is the fact that employees are at the same time individuals and part of an organization. These are two conditions which exist at the same time and are mutually exclusive as definitions. By considering this duality, managers can try to understand the role of their workers more deeply and improve their handling of workers' lives at work without excluding one or the other perspective. 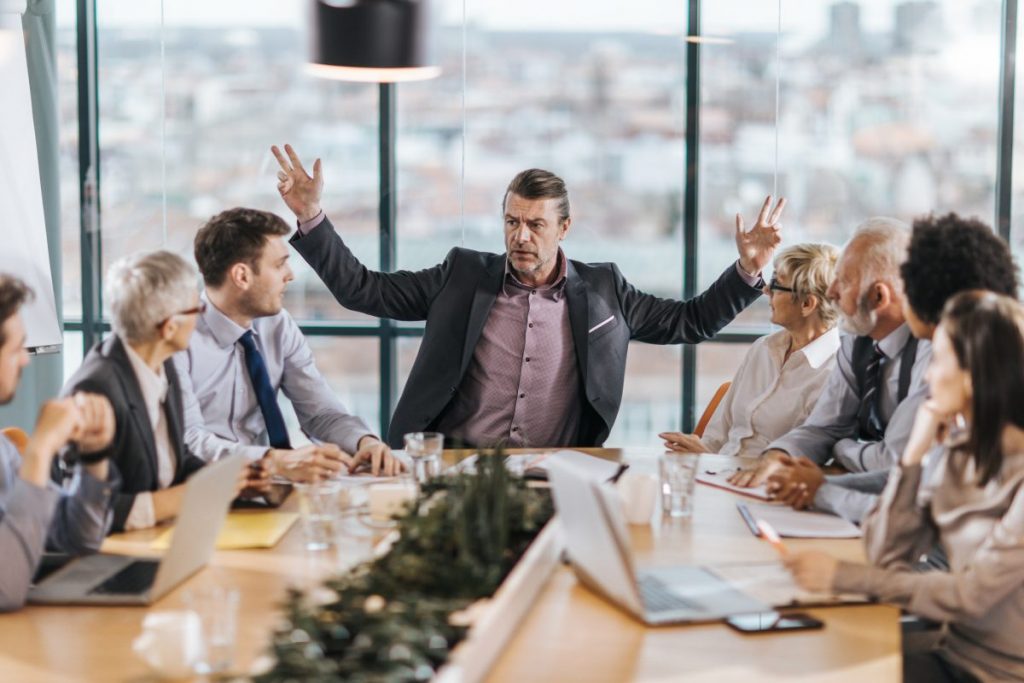 Buddhist and Taoist literature offers practitioners paradoxical language as a way for them to free their minds from the constraints of standard logic. Everyday life is full of paradoxes, and these practices embrace and emphasize them on the path to liberation. Zen Koans make paradox meditation into an art form with seemingly absurd questions such as "what is the sound of one hand clapping" or "what was your face before you were born." 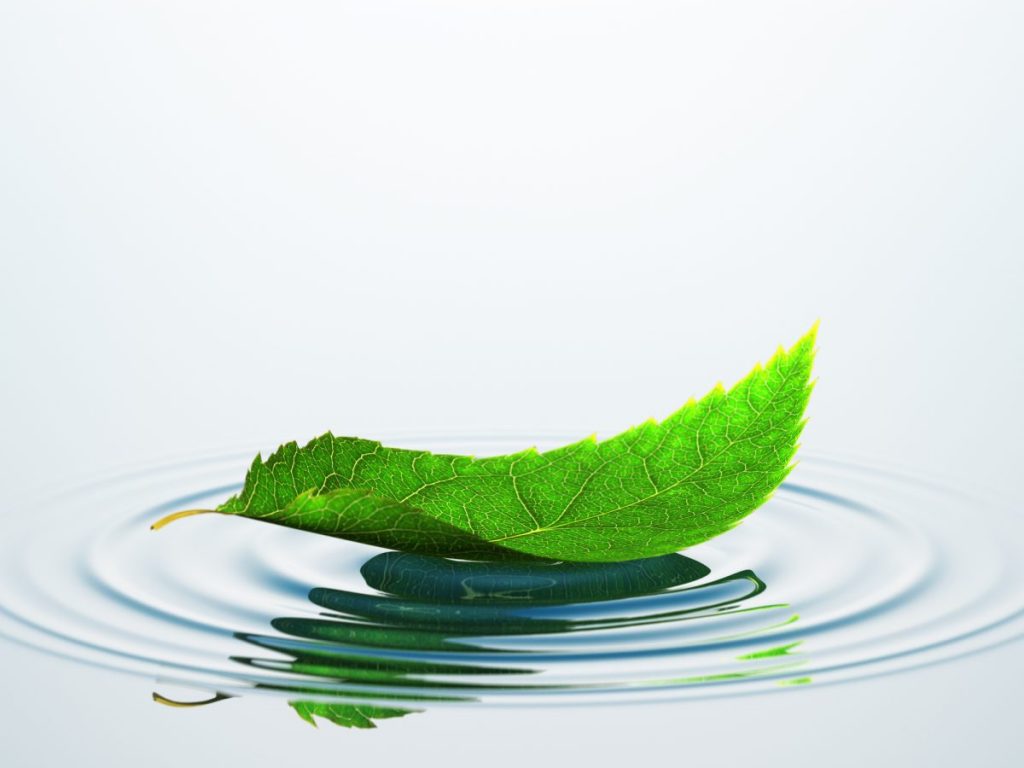 A few quotes from Lewis Carroll help loosen up the mind to become more receptive to paradox. For instance: "I can't go back to yesterday because I was a different person then" or "If you don't know where you're going, any road will get you there" and of course "everything's got a moral, if only you can find it." 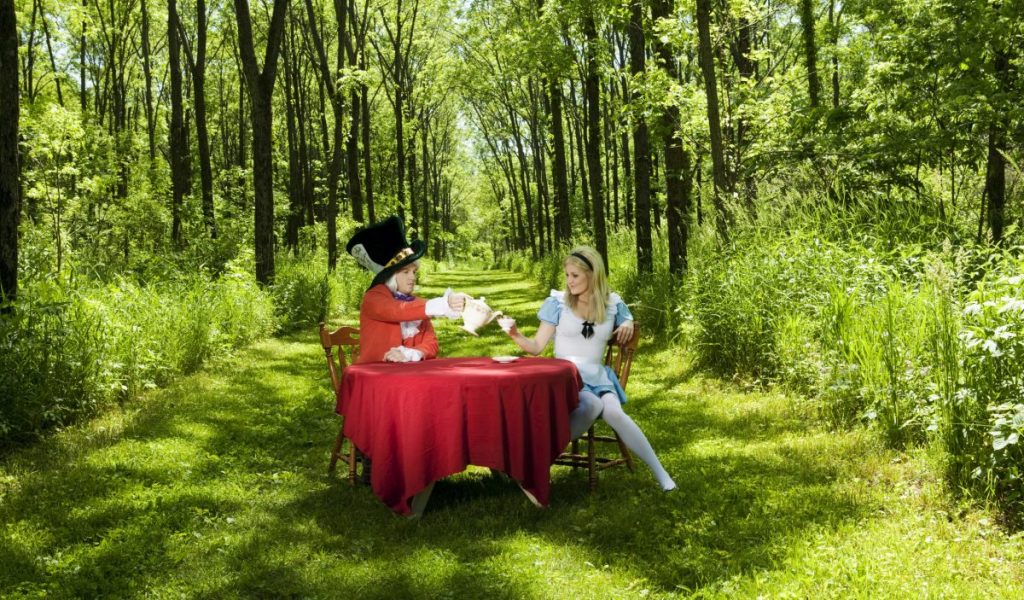 The Paradox of Tolerance

First described by Karl Popper in 1945, as the world was in turmoil when he said that a tolerant society must also paradoxically tolerate intolerance. It describes the dual necessity to tolerate intolerant thought and attitudes and at the same time be prepared to become intolerant of them if necessary so that they do not overwhelm the capacity for tolerance. 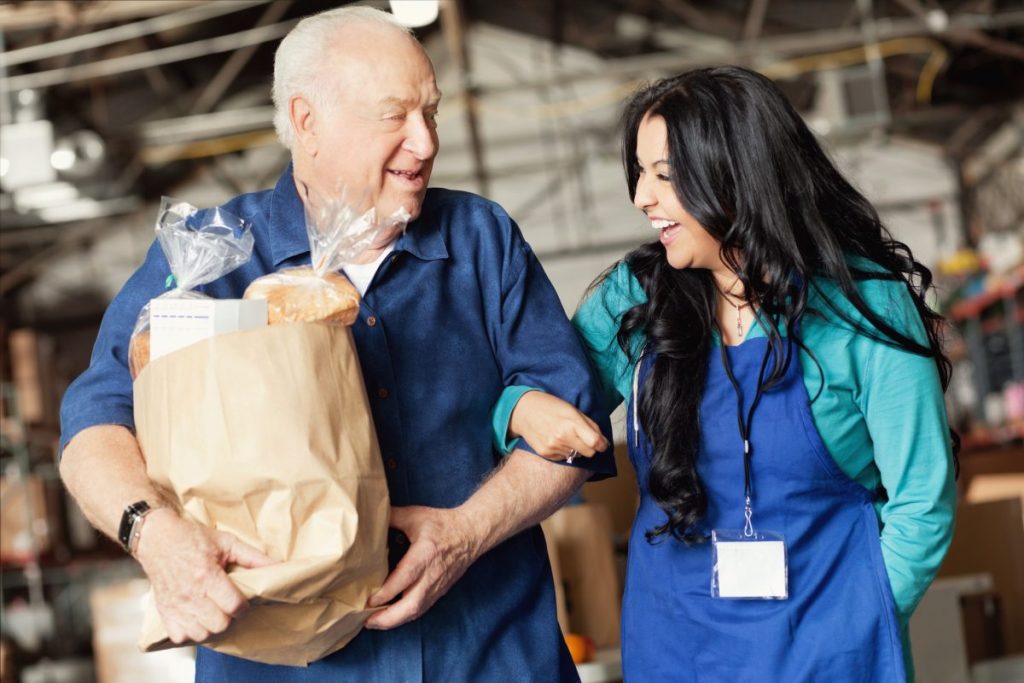 The Paradox of freedom 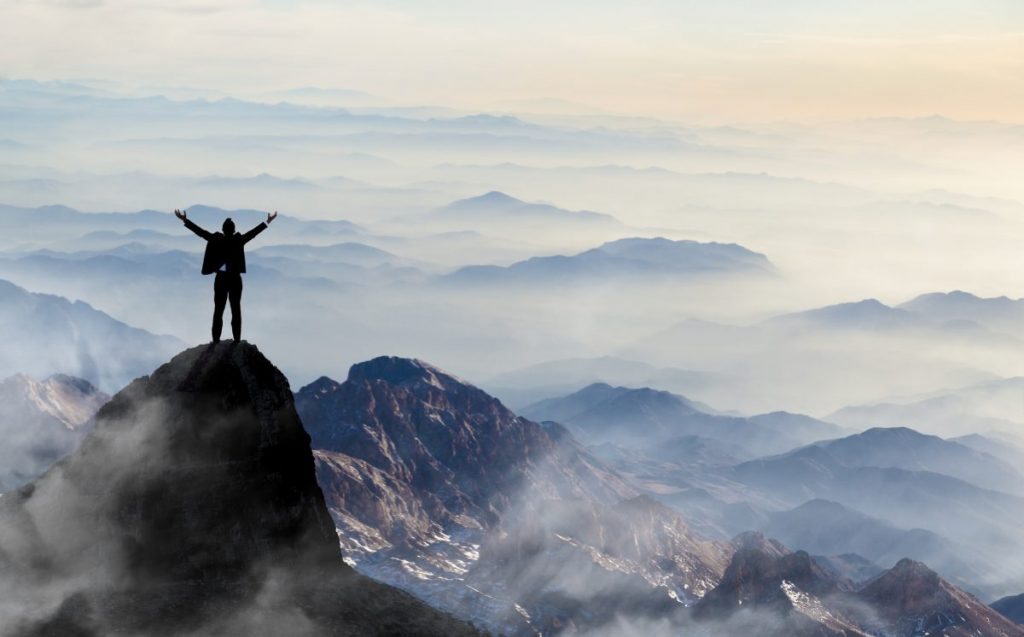 The Paradox of value in economics

The paradox of value, an economic concept, notes that while water is much more important to people on a comparative basis, diamonds have a much higher economic value. This is explained by the law of supply and demand, so if water ever becomes extremely scarce it will rise in economic value to the level of diamonds -- but in the meantime, the paradox persists. 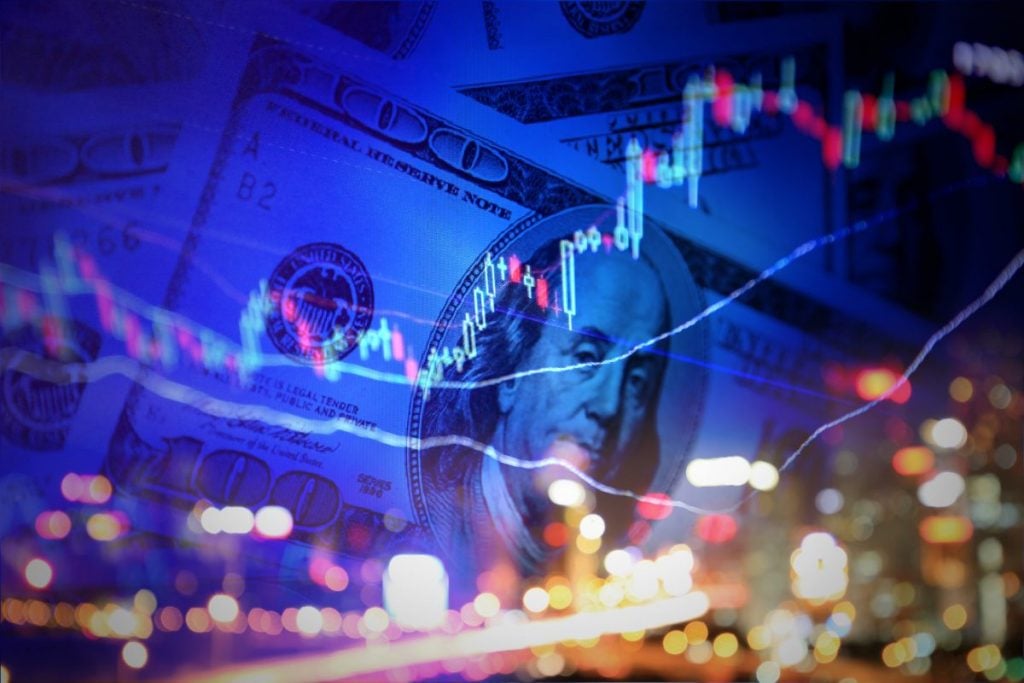 The Paradox of Choice

This paradox was explained in a 2004 book by psychologist Barry Schwartz. In that book, he says that autonomy and choice are critical to a person's well being, and vice versa. Nevertheless, the extreme increase in choice available to Americans has not produced a beneficial effect on our wellbeing as it increases our freedom and autonomy. The freedom and autonomy seem to have a negative effect as they escalate to an extreme. 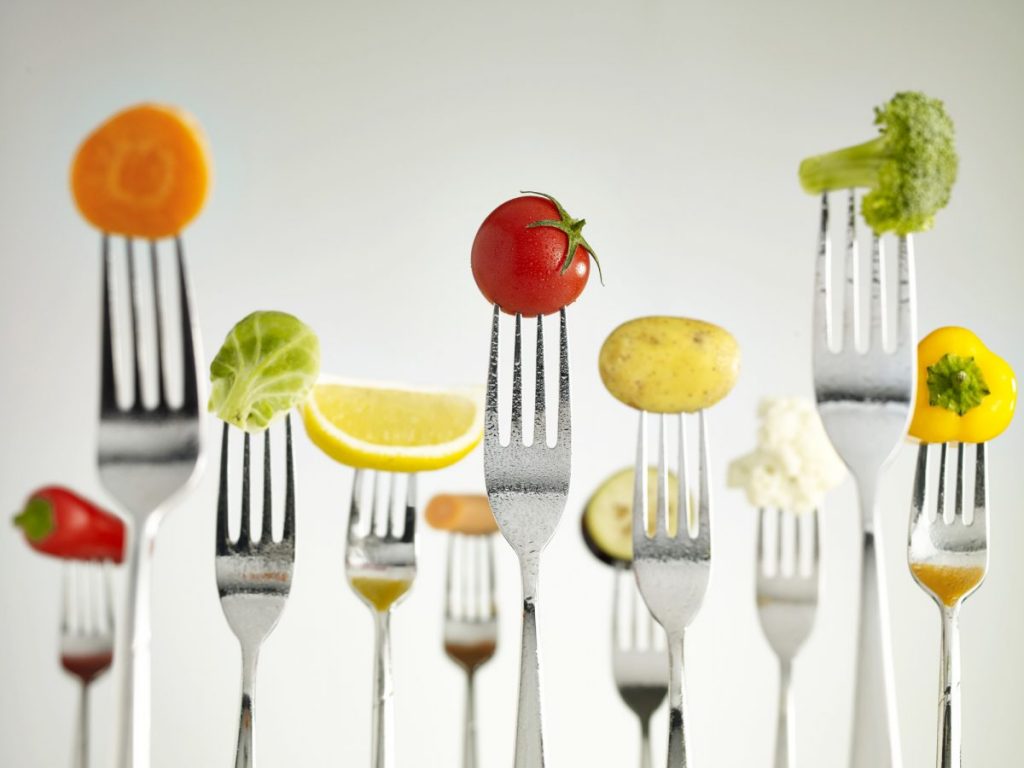 Paradoxical behavior is an important factor as we set machines to learn about our behavior and anticipate it. In an Amerian Mathematical Society article, the paradox is described as behavior which doesn't match prior experience or expectations. The solution to these exceptions is usually to broaden the consideration of the environment in which the behavior is occurring. There's another factor or factors which are making the behavior appear paradoxical. 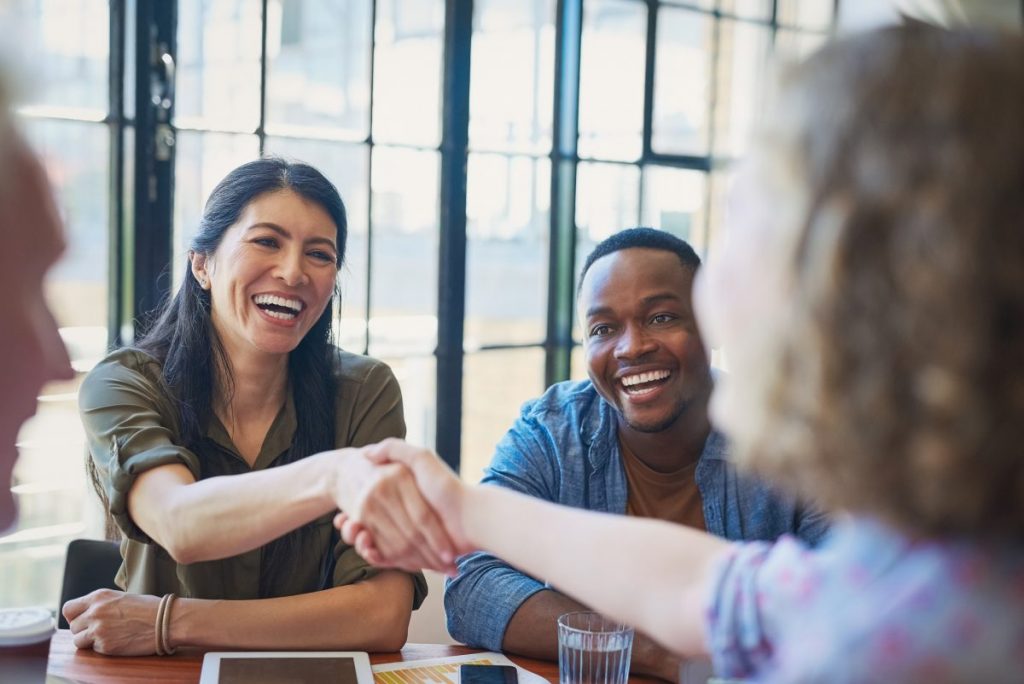 Paradoxical interventions are psychological techniques which achieve the desired effect in a person's life but in an unexpected way. They are achieved, as an article notes in Psychology Today, by prescribing the same symptom which is considered undesirable. Someone who procrastinates is told to procrastinate intentionally. Fear of failure is met with a direction to fail intentionally. This approach helps the client understand the need which the symptom is meeting, and to reveal how much control the client has over the symptom. 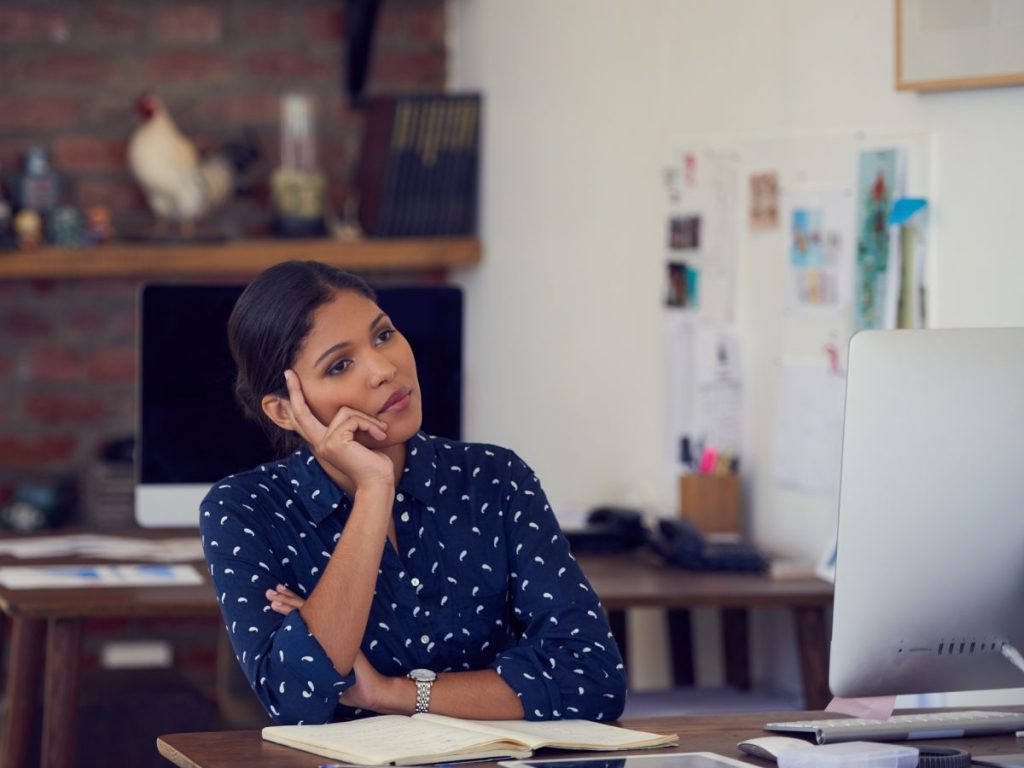