What Are the Biggest Rivers in the World?

Rivers are and have historically been essential for transportation and even food and nourishment. Many of the world's most famous cities and civilizations depended on rivers for their establishment and often depend on them for growth, even today. While measuring the length and size of rivers tends to be a game of approximations owing to the fluidity of this statistic, the following are acknowledged to be the world's longest and mightiest.

The north-flowing Nile River has long been the world’s longest, and possibly even the world’s most famous, river. Many civilizations have grown up on this river, most notably the ancient Egyptians. The Nile is located in Eastern Africa and flows through many countries, including Sudan, Rwanda, Tanzania, Kenya, Ethiopia, Uganda, and, of course, present-day Egypt. Flowing for a total of 4,130 miles, the Nile is difficult to navigate, entirely owing to its notorious cataracts or white water rapids. People living along the banks of the Nile are still dependent on this celebrated river for farming, water, fishing, and transportation. 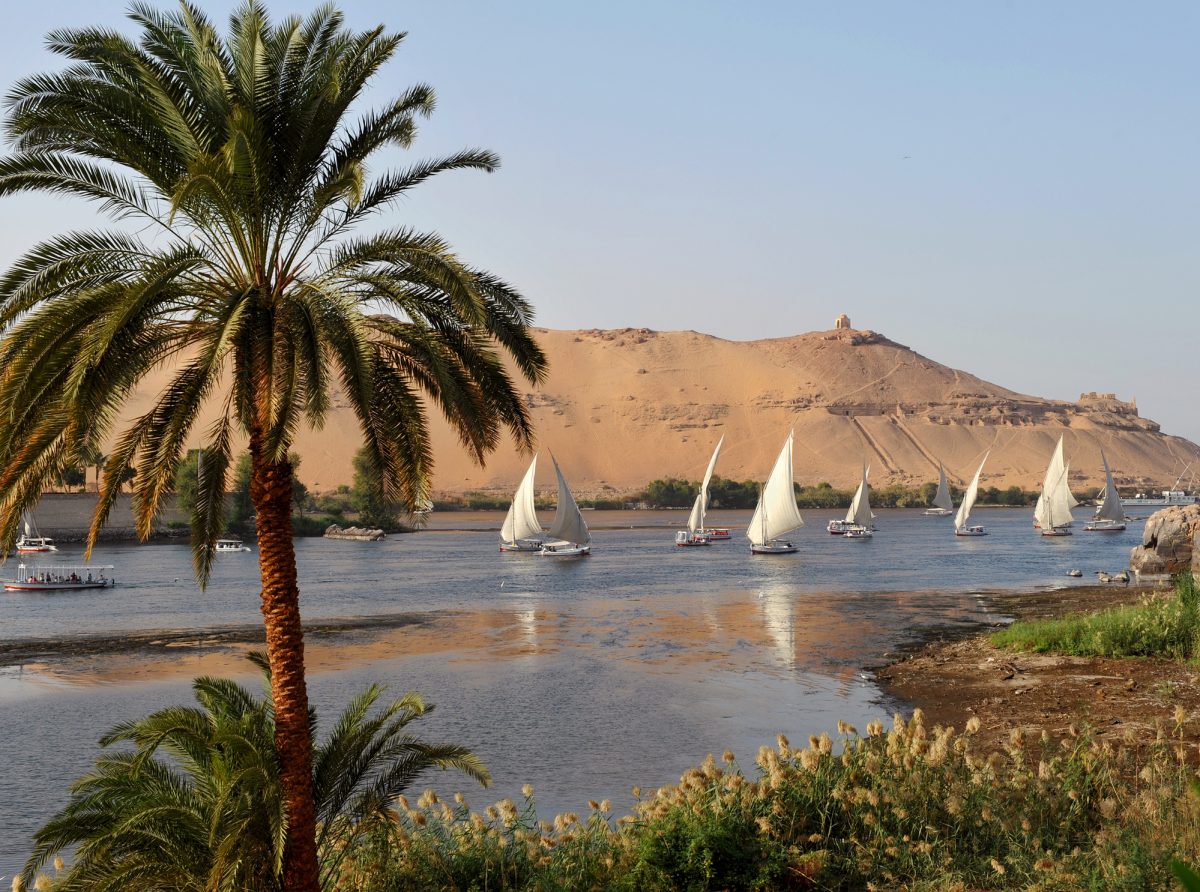 The mighty Amazon is the world’s second-longest river, but it remains the largest in terms of sheer volume. The world's widest river, at certain points, it is impossible to view the other side! The Amazon River also lays claim to the title of the largest drainage basin. The Amazon is 4,345 miles in length, but its immense volume means it holds 20% of the earth’s fresh water supply. Located in South America, the Amazon flows through the nations of Peru, Venezuela, Bolivia, Colombia, Ecuador, and Brazil before it empties into the Atlantic Ocean. Home to the rare pink dolphin, the Amazon is the backbone of the rainforest of the same name, where countless animals and plants make their home. To date, no bridge spans this mighty river that has a number of well-known tributaries like the Rio Negro, Tigre, Ucayali, Tambo, Yapura, and Caqueta Rivers. 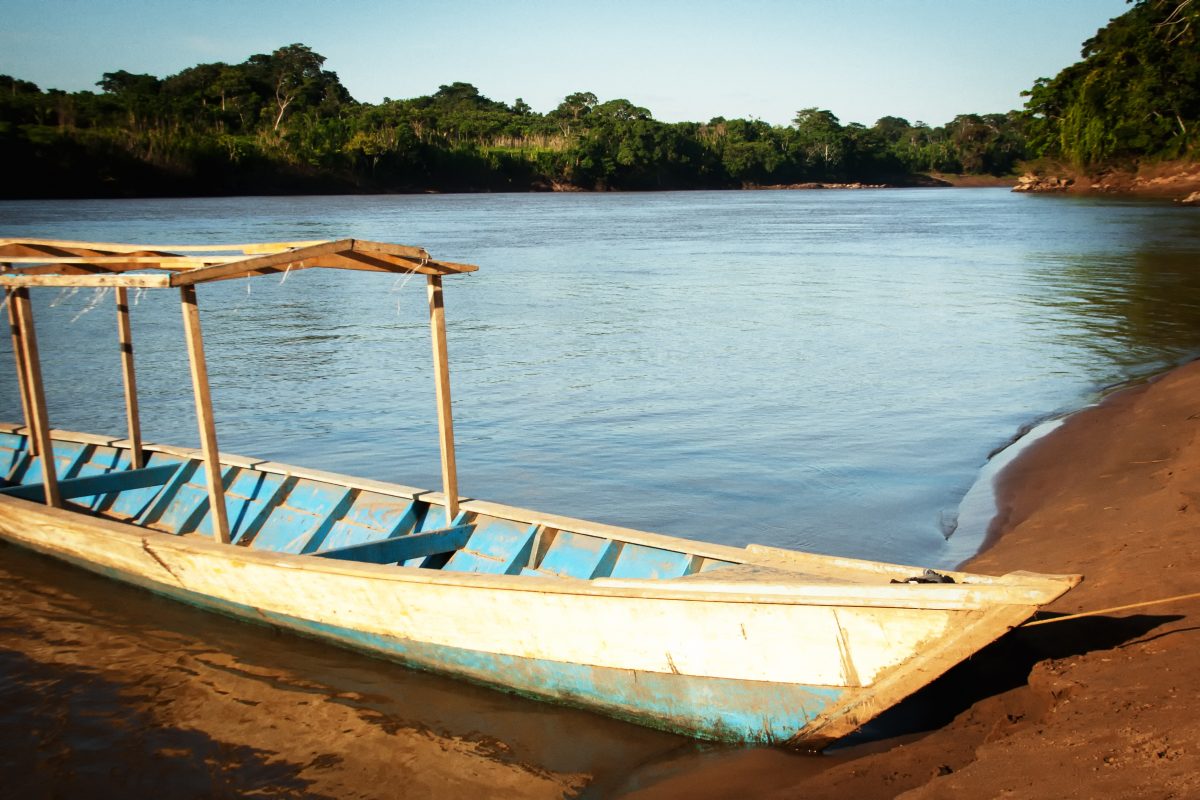 Located in China, the Yangtze River flows for 3,964 miles and is the third-longest river in the world and the longest to flow through a single country. The Yangtze plays an integral role in the economy and culture of China. It flows through many different ecosystems and habitats and is home to renowned creatures like Chinese paddlefish, Chinese alligators, and the famed Chinese river dolphin. The river is also the site of Three Gorges Dam, one of the largest hydroelectric power stations on earth. 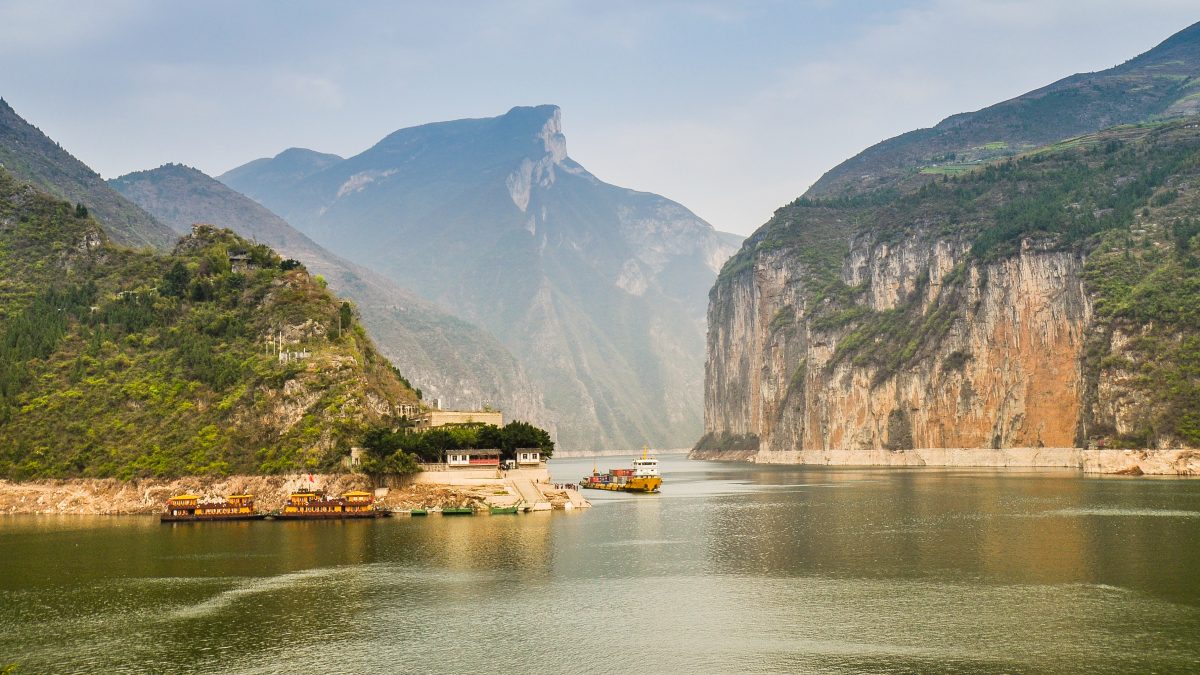 The Mississippi River flows for 2,320 miles, reaching the Gulf of Mexico near the bustling city of New Orleans. The Mississippi has long been significant to the continent’s indigenous peoples, but today it is still relied upon for water, fish, transportation, and even recreation. Many cities and towns have grown up on this river, including St. Louis, Missouri; Memphis, Tennessee; Minneapolis, Minnesota; and Natchez, Mississippi. Historically, the river formed the backdrop for major battles of the Civil War. It is also associated with steamboat travel, and many of these iconic vessels can still be seen floating on its waters. 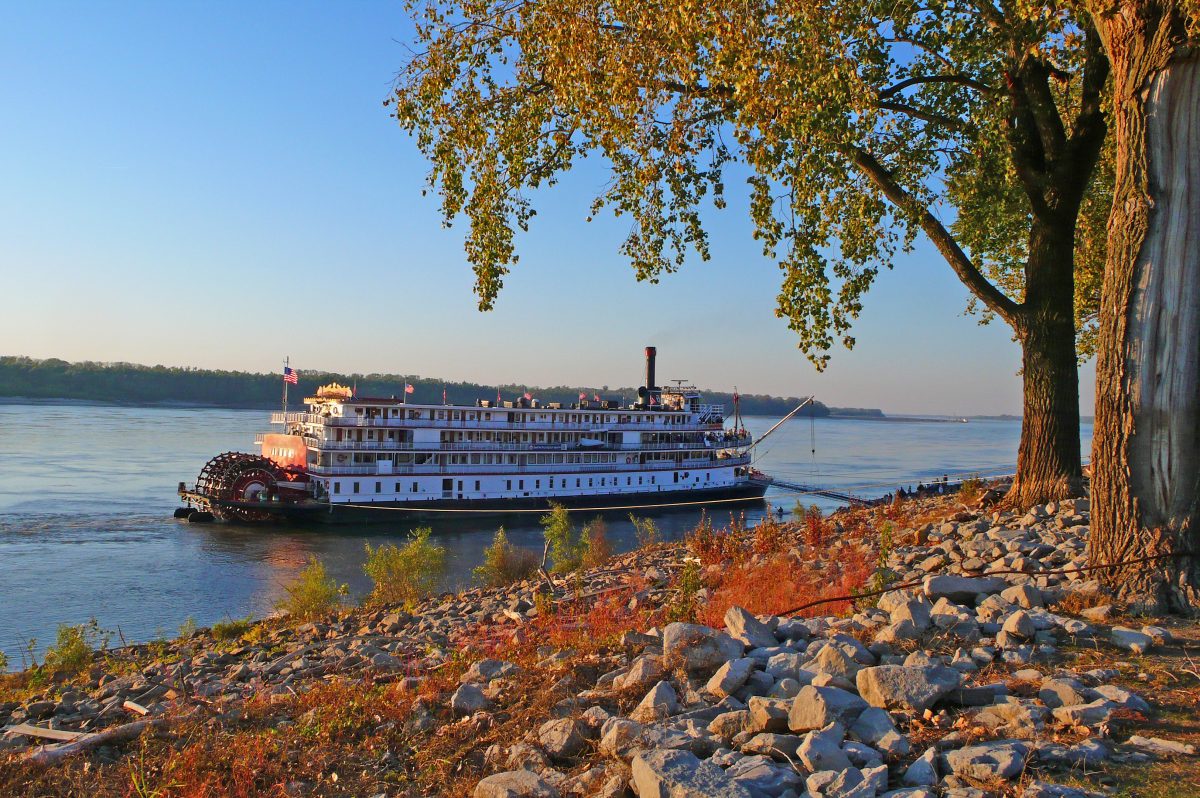 The Yenisei River flows for 2,136 miles from its origin in Mongolia. One of the longest rivers in Asia, the Yenisei flows south to north into central Siberia, where it eventually empties into the icy Kara Sea, part of the Arctic Ocean. The headwaters of the Yenesei famously flow through Lake Baikal, thought to be the world’s oldest freshwater lake. Over the millennia, many different peoples have relied upon the Yenisei for water, food (especially salmon and sturgeon), and transportation. 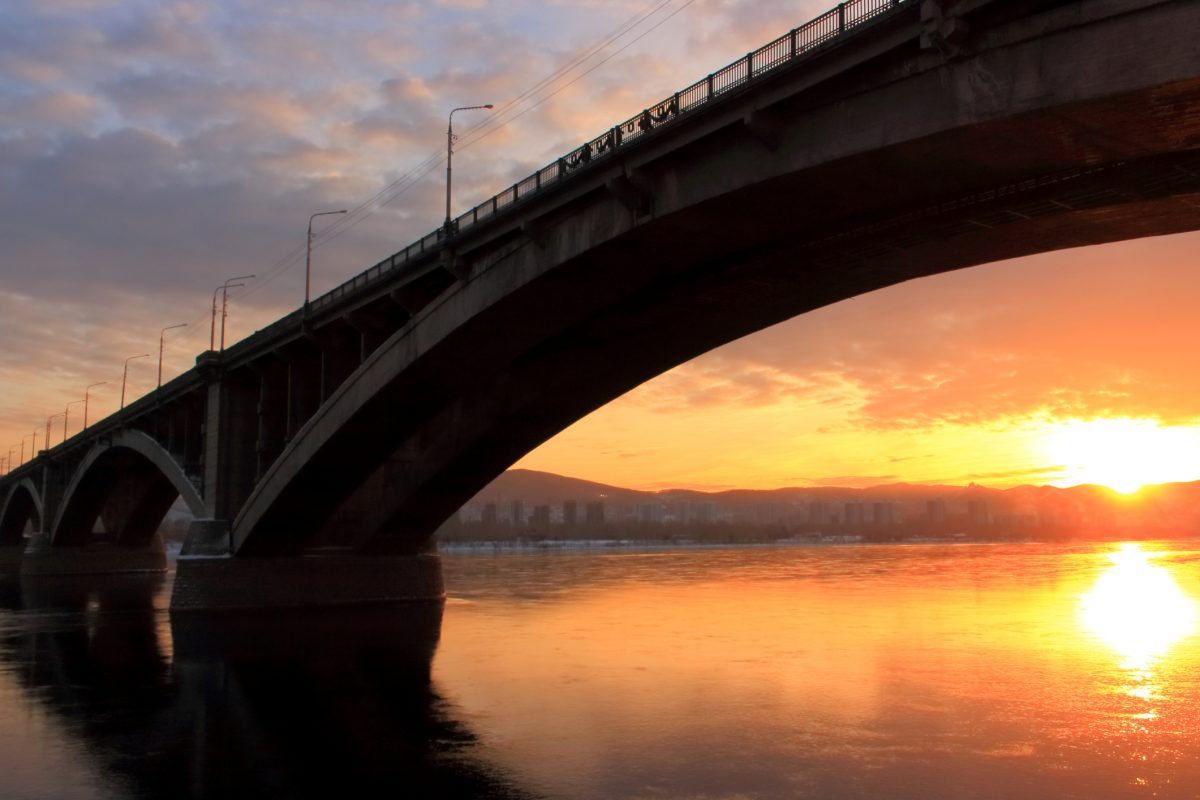 The Yellow River or Huang He is the second-longest river in China and also one of the longest rivers in the world. The river flows 3,395 miles from its source in the Bayan Har Mountains to its mouth at the Bohai Sea. The Yellow River’s basin is said to be the birthplace of Chinese civilization. The river is integral for farming but is also notorious for its devastating floods. Huang He flows through seven Chinese provinces and is said to nourish more than 140 million people. Bridges across the great river are found in Shandong, Henan, Gansu, and Shanxi. 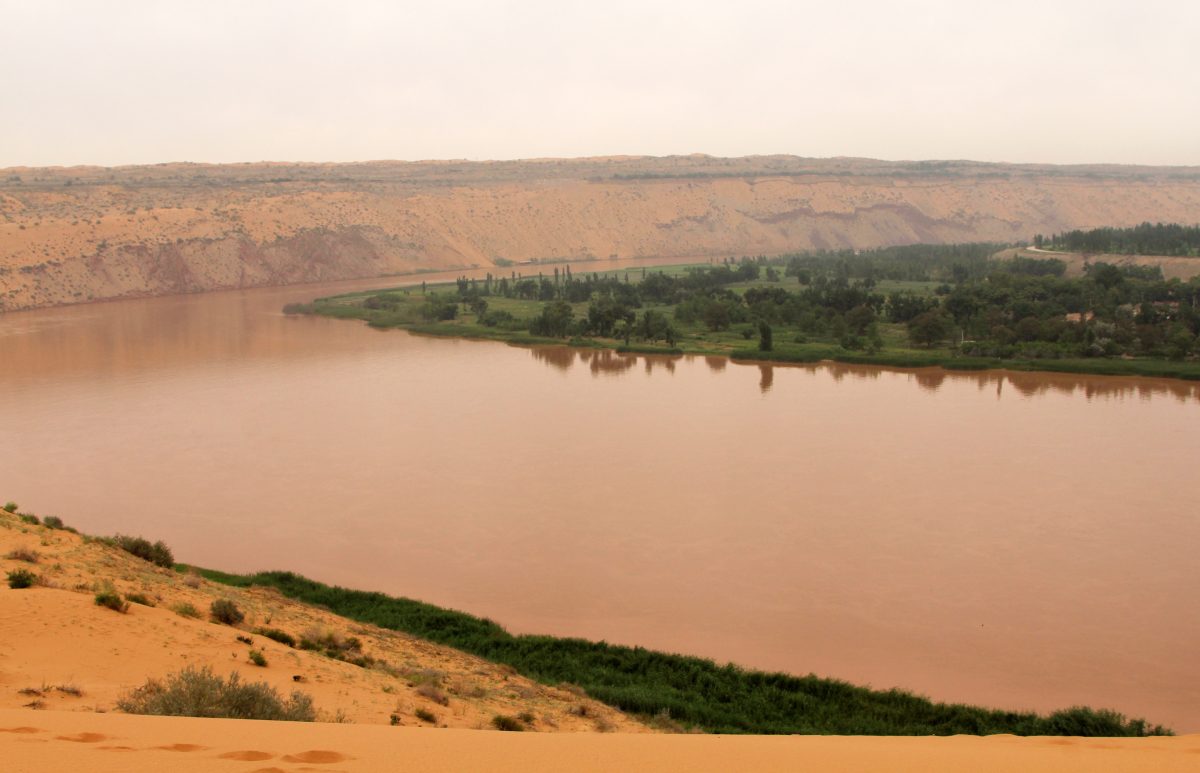 Located in Western Siberia in Russia, the Ob River or the Obi flows for 2,268 miles from its source in the Katun Mountains. The westernmost of Siberia’s three great rivers, the Ob has the planet’s longest estuary. The river flows into the Gulf of Ob, which is part of the Arctic Ocean. The Ob is important to the people who live near its banks; it provides water, fish, irrigation, and hydroelectric energy. Major cities that have grown up on the Ob include Barnaul, Novosibirsk, and Surgut. 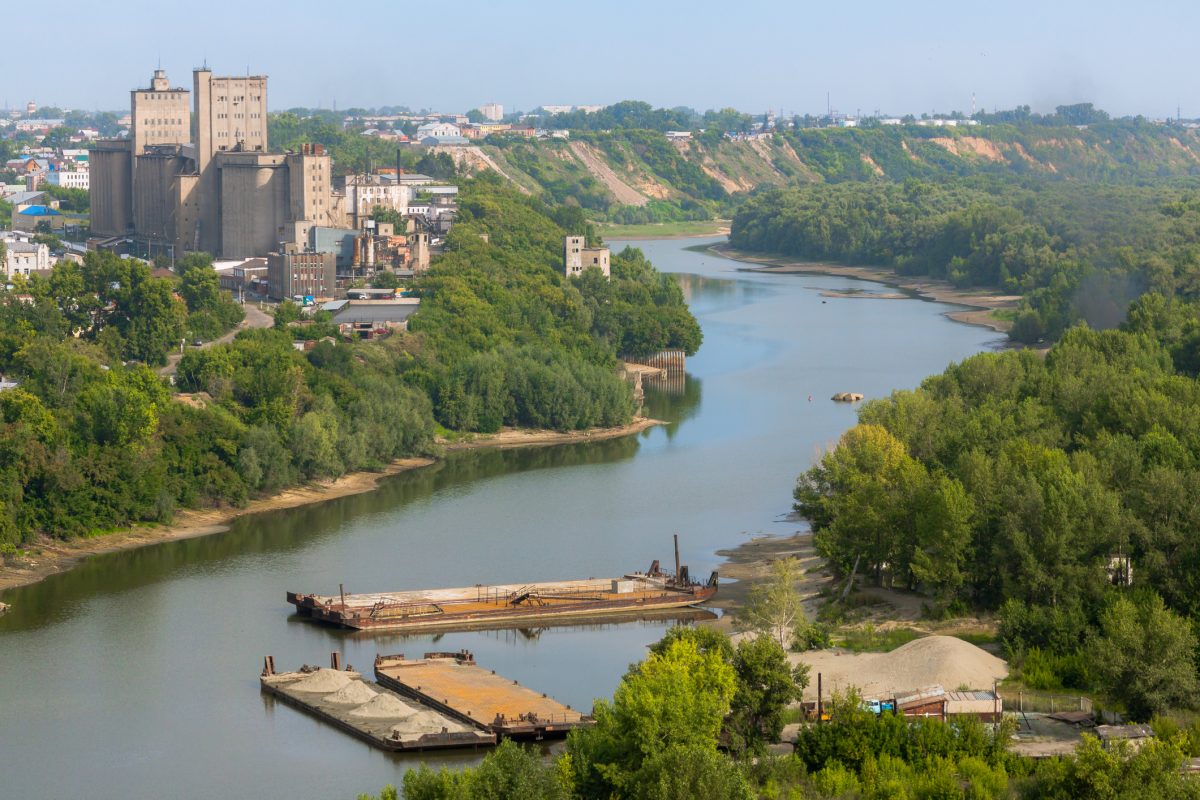 Located in South America, the Parana River flows from Brazil to the Atlantic Ocean, a total length of 3,032 miles.  It meanders through the countries of Brazil, Paraguay, and Argentina. The river is an important source of revenue for fisherman and, of course, as nourishment for the people living along it. Because much of this waterway is navigable, it’s also essential to transportation. 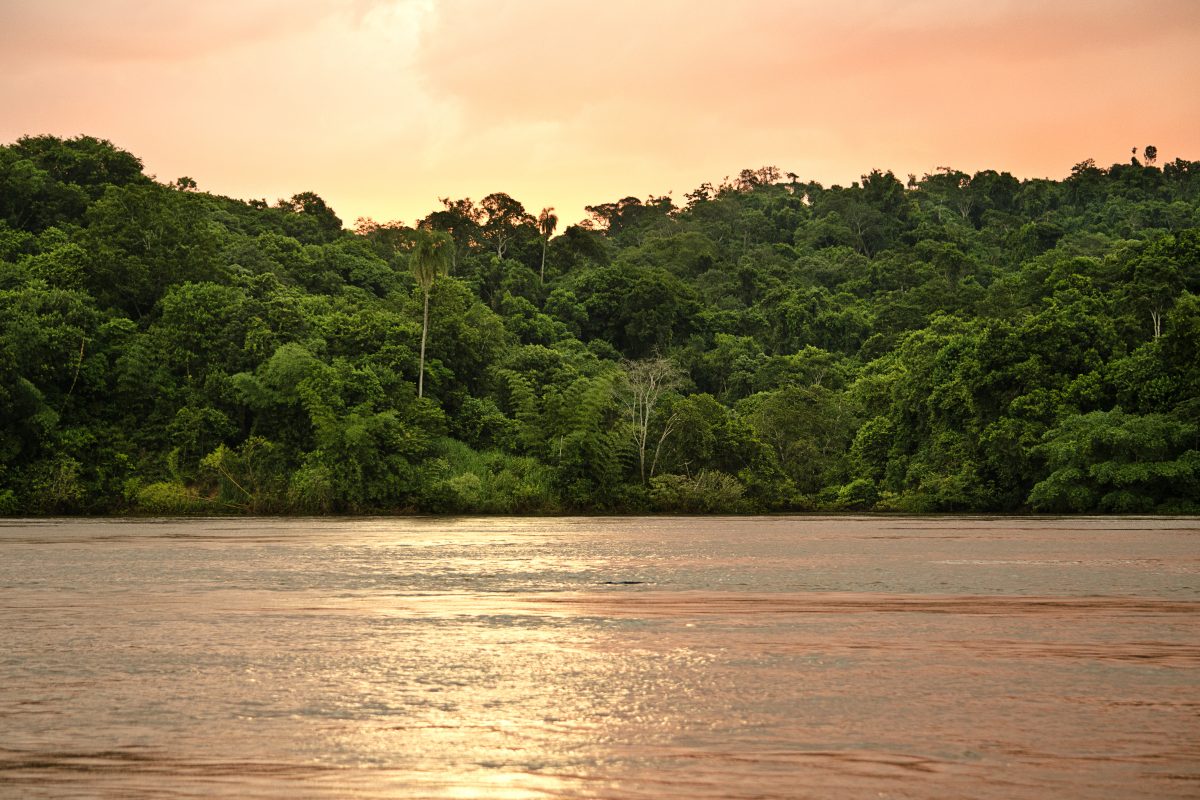 The Congo River runs a total of 2,920 miles and is the world’s deepest river. Regarding discharge by water, the Congo is second only to the Amazon River. The source of this mighty river is in the mountains of the East African Rift; lakes feed into the Lualaba River, which becomes the Congo just below Boyoma Falls. According to historians, the river formed about two million years ago. Today, the hope is that it can be used more extensively for hydroelectric power. 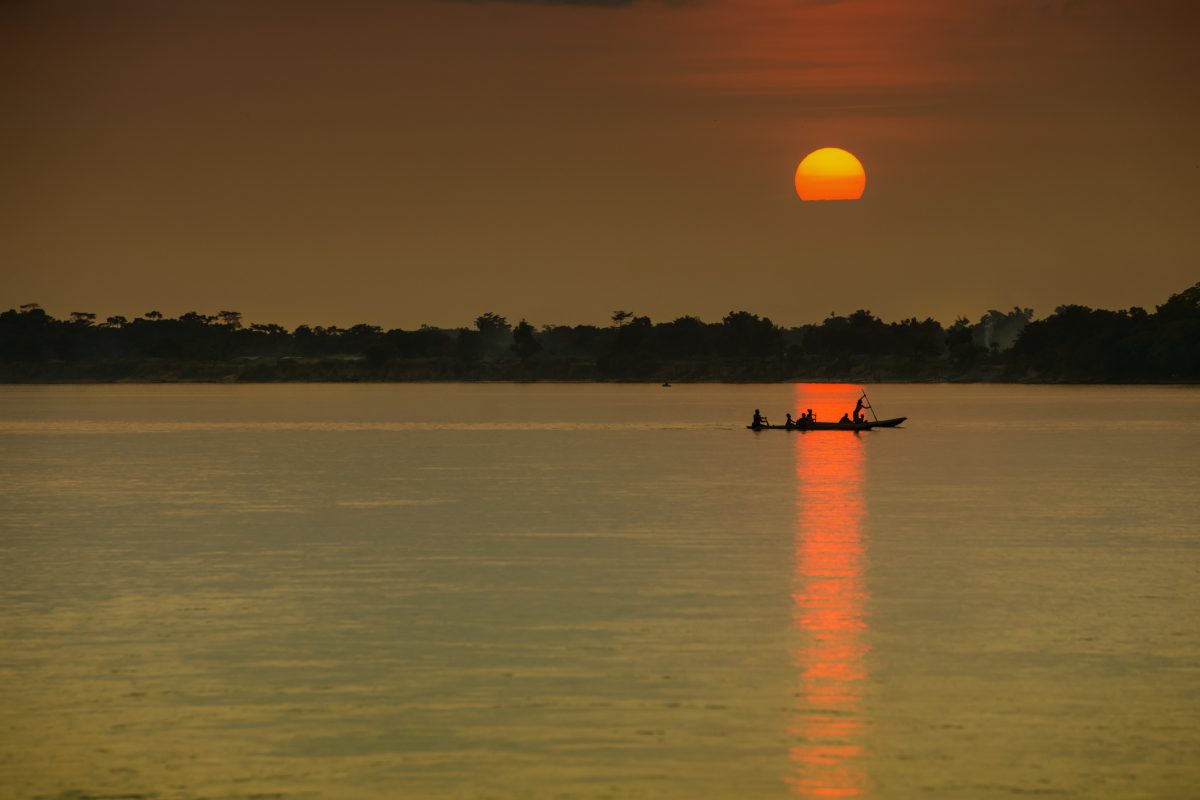 Flowing for 1,755 miles, the Amur River empties into the Strait of Tartary. The river forms part of the border between far eastern Russia and northeastern China, beginning in the hills of northeast China. The Amur is economically important to the region for trade; goods such as timber, grain, fish, and oil move regularly up and down. The Amur is a famous source of Kaluga sturgeon, a world delicacy. 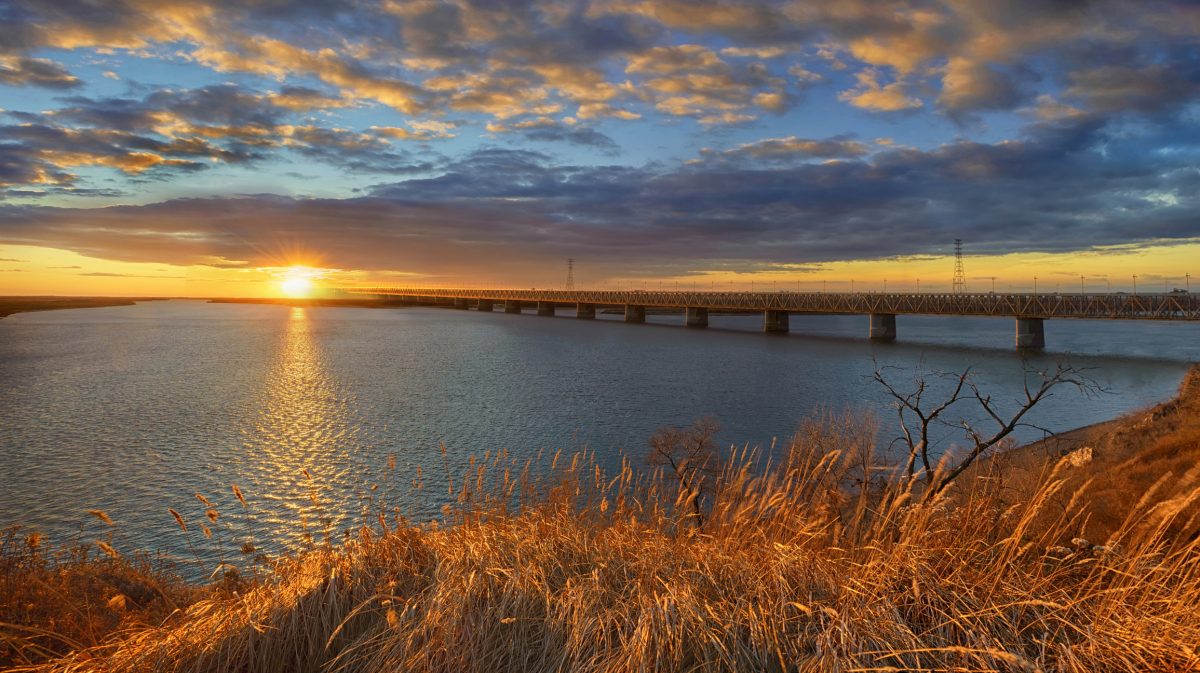