What Are Each Month's Full Moon Names and Meanings?

For thousands of years, people across the world used that moon to track the seasons, rather than the sun as we do today. Many civilizations gave names to the full moon of every month, based upon the feature of the particular month. Most full moon names are based on nature, animals, crops, and on weather phenomenons. Although there were many different traditional full moon names, there are some that we still used to this day and have become a standard part of our calendar.

January's full moon was named such because wolves tended to be heard during this time of year. Although commonly thought to be derived from Native Americans, the name can actually be traced back to the Anglo-Saxons. The Anglo-Saxons inhabited medieval Great Britain and practiced paganism. Paganism also has its roots in nature, not unlike Native American beliefs, which could explain the mistaken etymology. Other names for this moon include the Cold Moon and the Ice Moon. 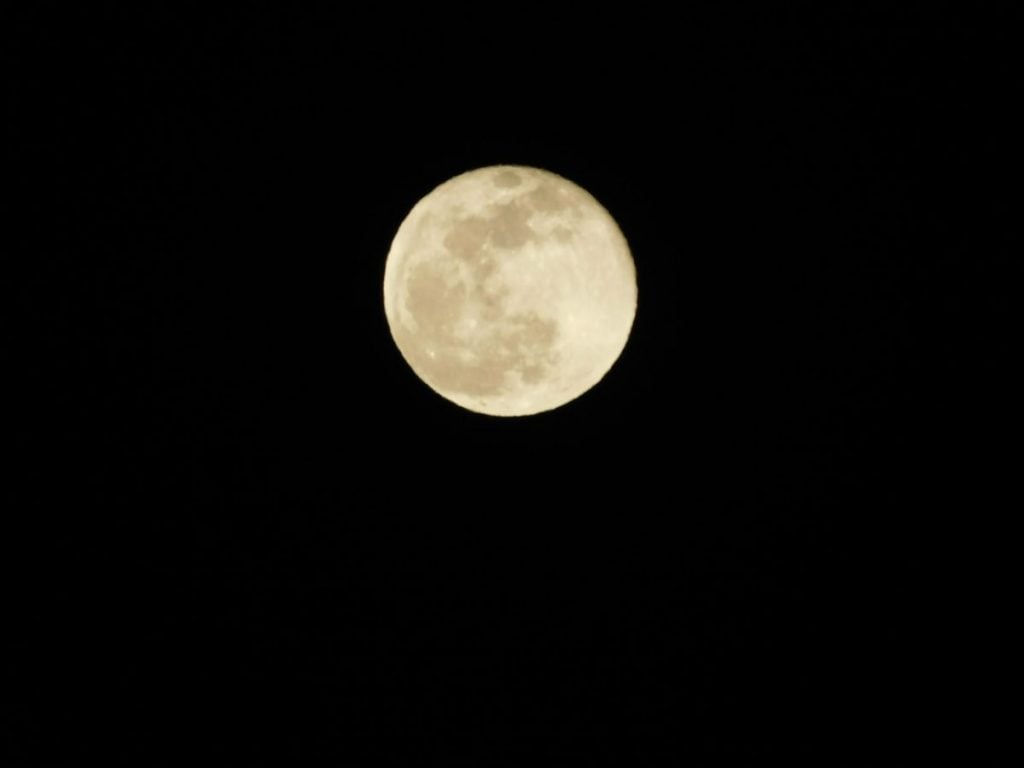 Another name for the January full moon is the Snow Moon, however, this name is more commonly used for February. The reason behind its name is the fact that February tends to be the snowiest month in the Northern Hemisphere. The Cherokee tribe also called this the Bone Moon due to the scarcity of food sources and difficult hunting conditions. Other names for the February full moon include the Hunger Moon and the Chaste Moon. 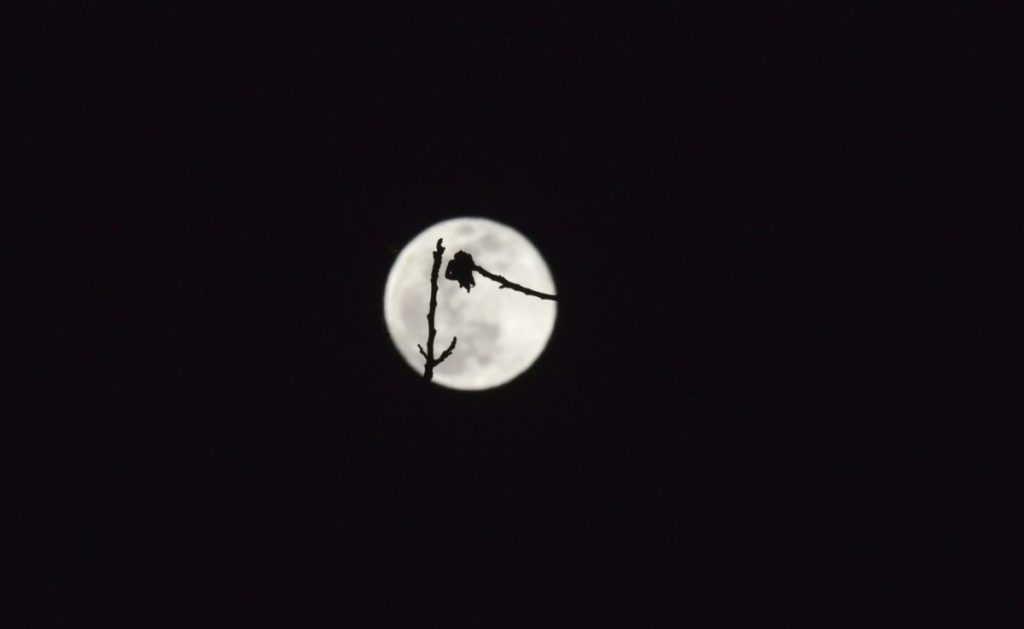 March is the beginning of spring, making the "Worm Moon" another example of a fitting name. The March full moon tends to occur around the time of the spring equinox. During this time, the earth begins to soften, making it easier for earthworms to surface, providing food for birds. March is also when new buds begin to blossom on trees and roots begin their journey to the top of the soil. Other names for the March full moon include the Crow Moon and the Sugar Moon. 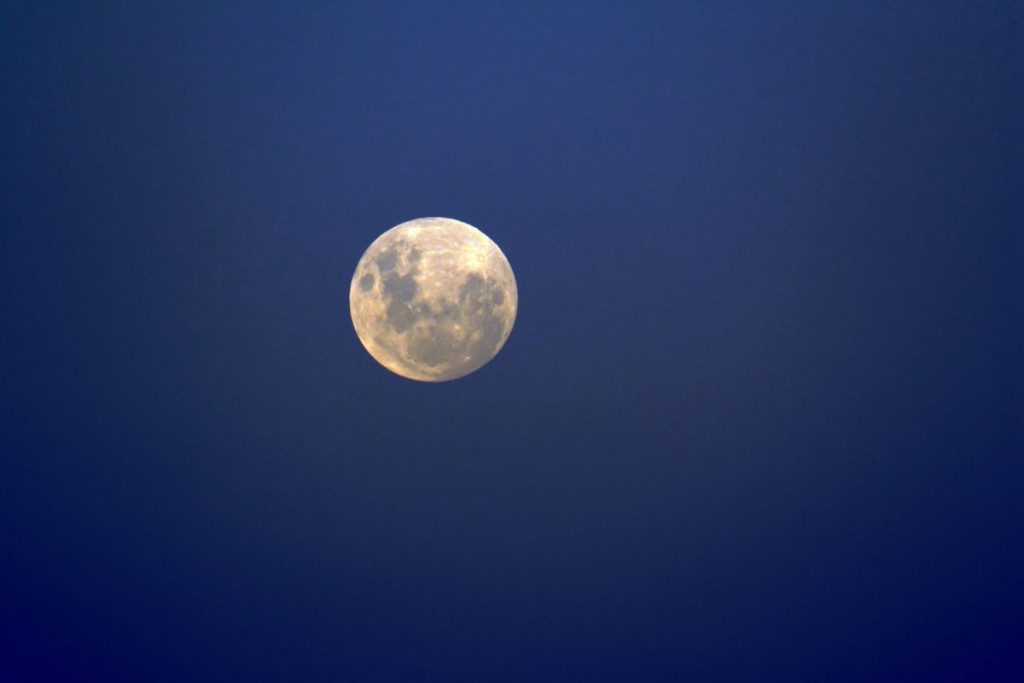 April's full moon is known as the Pink Moon. This is due to the continuance of spring, and one of the first flowers to show after winter. Phlox are pink flowers that cover the ground, sort of like a blanket. While these flowers are native to North America, the Anglo-Saxon name Sprouting Grass Moon follows a similar pattern. Other names for the Pink Moon include the Hare Moon and the Egg Moon, both of which are incredibly fitting for Easter. 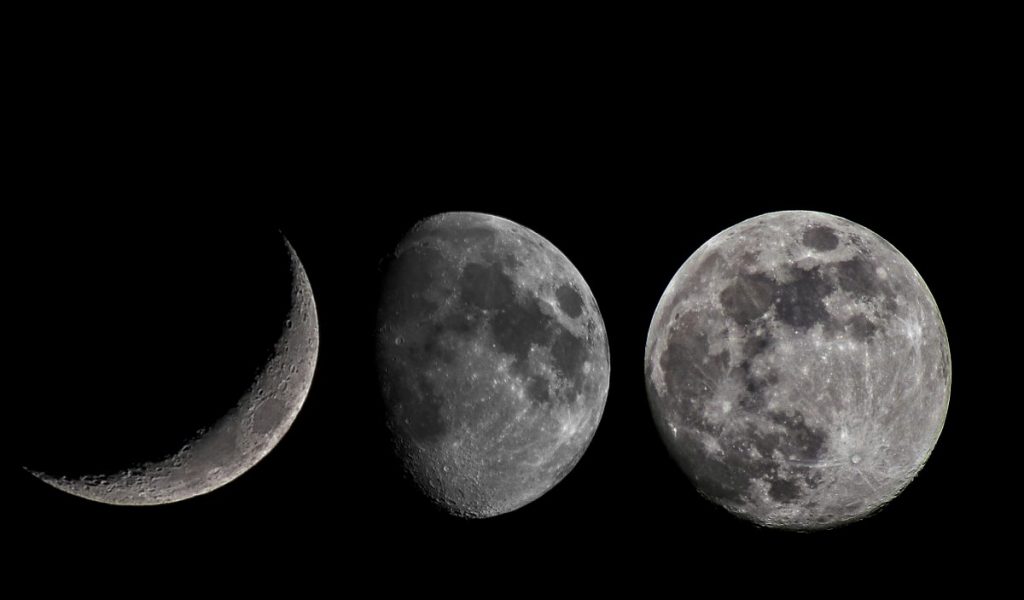 May - The Flower Moon

In May, the climate is starting to warm up, and the last of the winter chills are usually behind us. It's at this time of year when wildflowers fully bloom in the Northern Hemisphere. Because of this, the May full moon is most commonly known as the Flower Moon. During May, fields and woodlands are awash with sundrops, violets, wild garlic, and lupine. Another name for this full moon is the Corn Planting Moon due to the increasingly fertile soil. 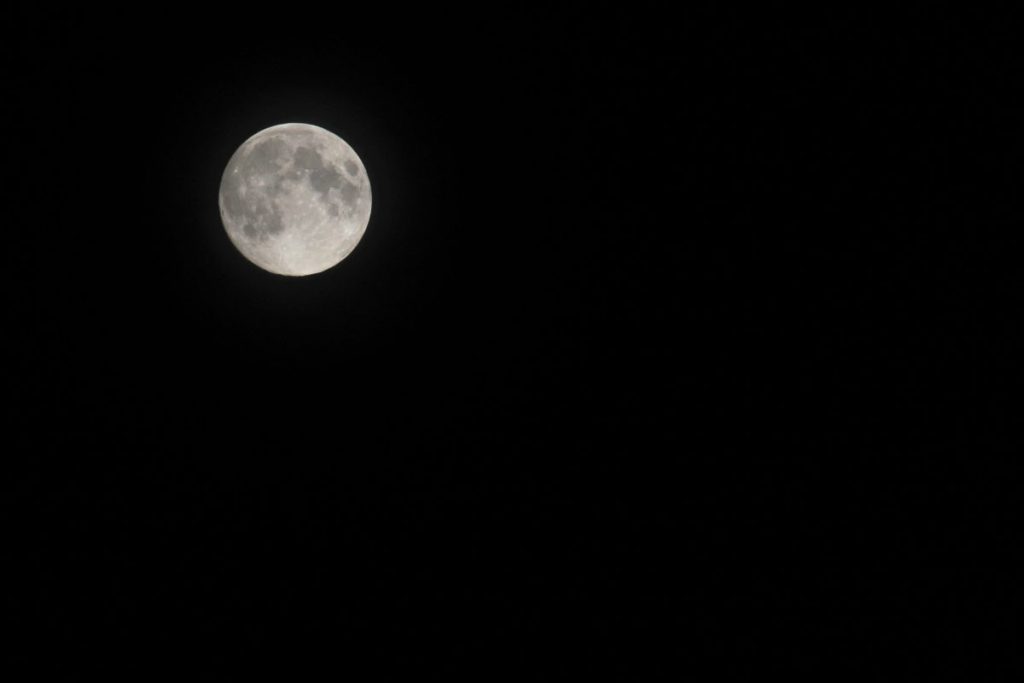 June's full moon is known as the Strawberry Moon. It's in June that wild strawberries begin to ripen, ready for the pick. This month is also the month of the summer solstice, marking the end to spring and beginning of the warmest time of the year. Other names for the Strawberry Moon include the Mead Moon and the Honey Moon. 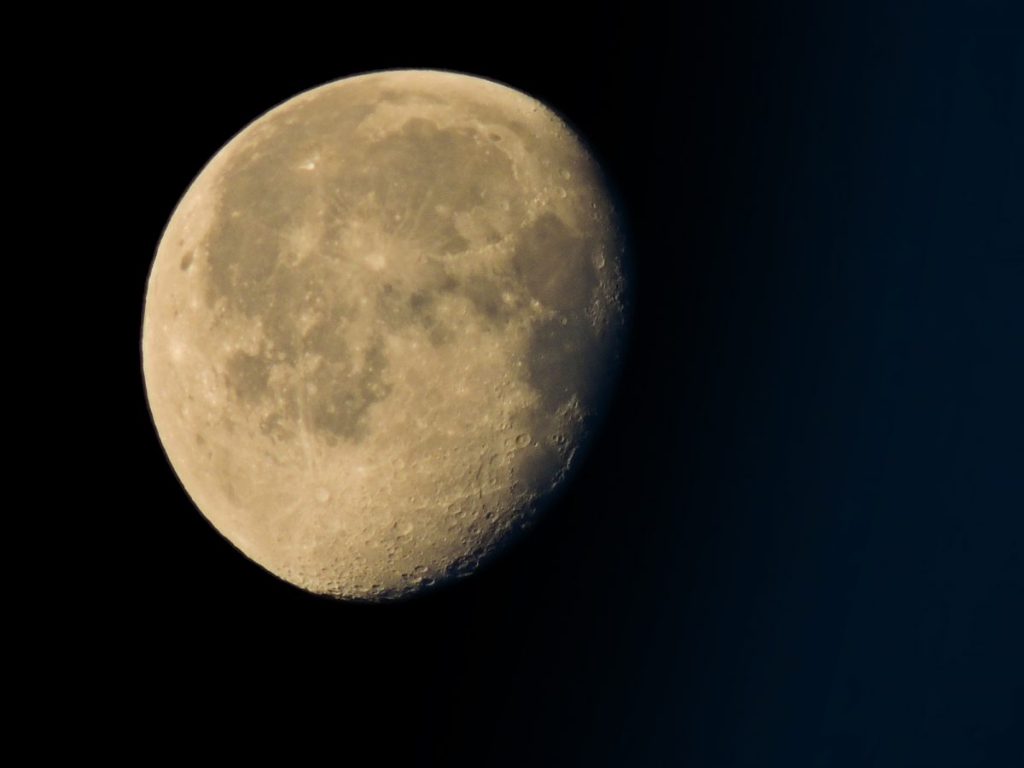 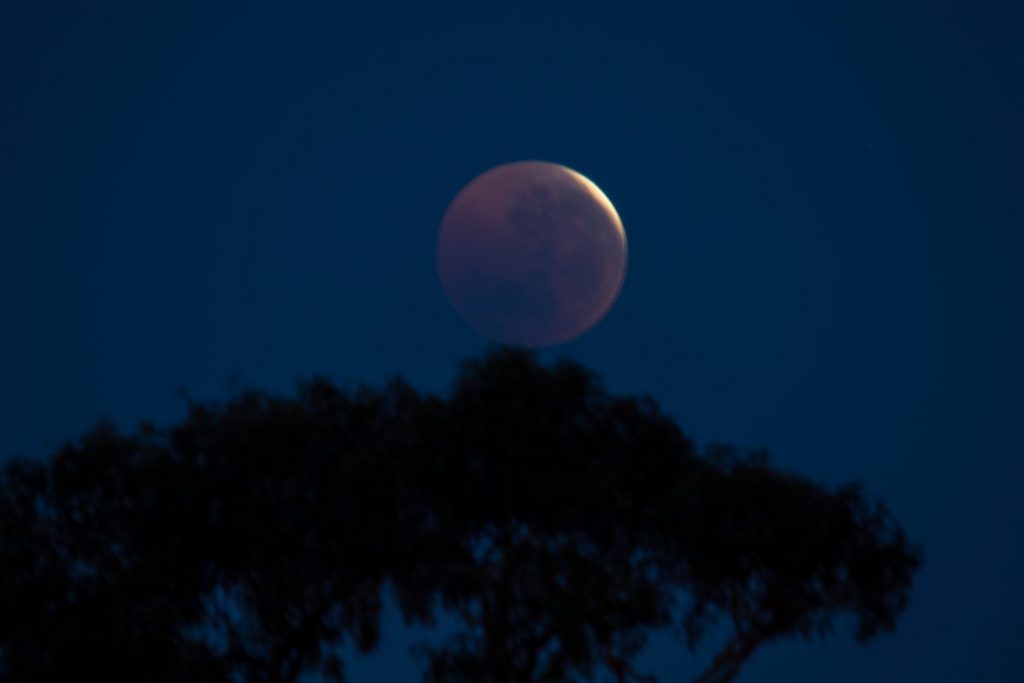 Although most of us see August as a hot summer month, it is also the tail end of the season. August is the month before the harvest begins. The full moon that occurs during August is called the Sturgeon Moon. Many years ago, the huge freshwater fish called the sturgeon, were plentiful throughout the great lakes of North America. Although they still exist, they don't appear in quite as high quantities. Other names for this full moon are the Grain Moon and the Fruit Moon. 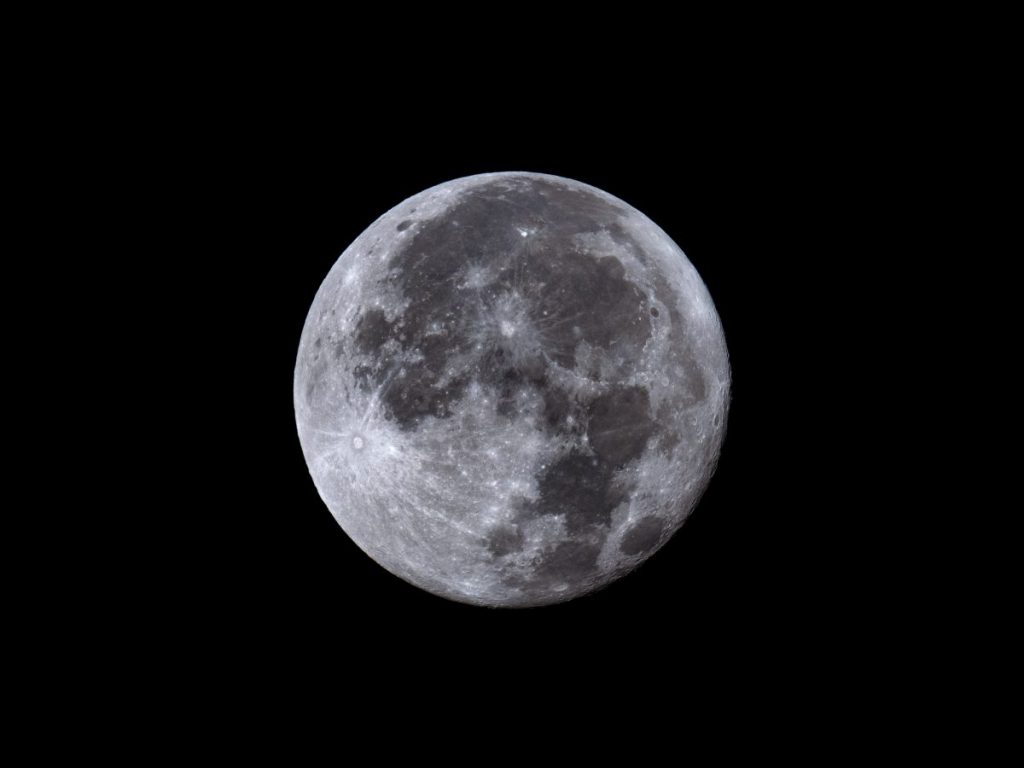 The full moon that occurs nearest to the autumnal equinox is called the Harvest Moon, and this can occur in September or October. The Harvest Moon is named as such due to autumn being the time in which we begin to store crops for the winter. Both full moons in September and October have their own names, as well. When the full moon of September doesn't fall closest to the equinox, it's known as the Full Corn Moon. Likewise, October's full moon is known as the Hunter's Moon. 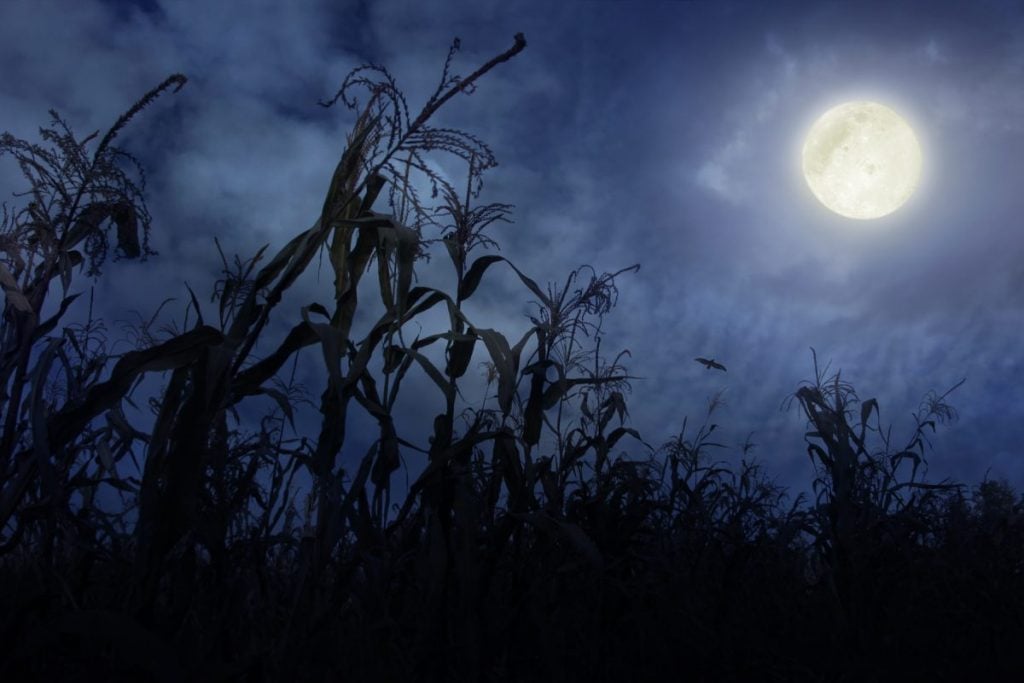 The full moon that occurs in November is the Beaver Moon because it's the time in which beavers start to construct their dams to prepare for the cold months ahead. Furthermore, beavers are nocturnal creatures, which means they actually do build their dams under the moonlight. Other names for the Beaver Moon include Frost Moon or Mourning Moon; the latter of which is because it is sometimes the last full moon before the winter solstice. 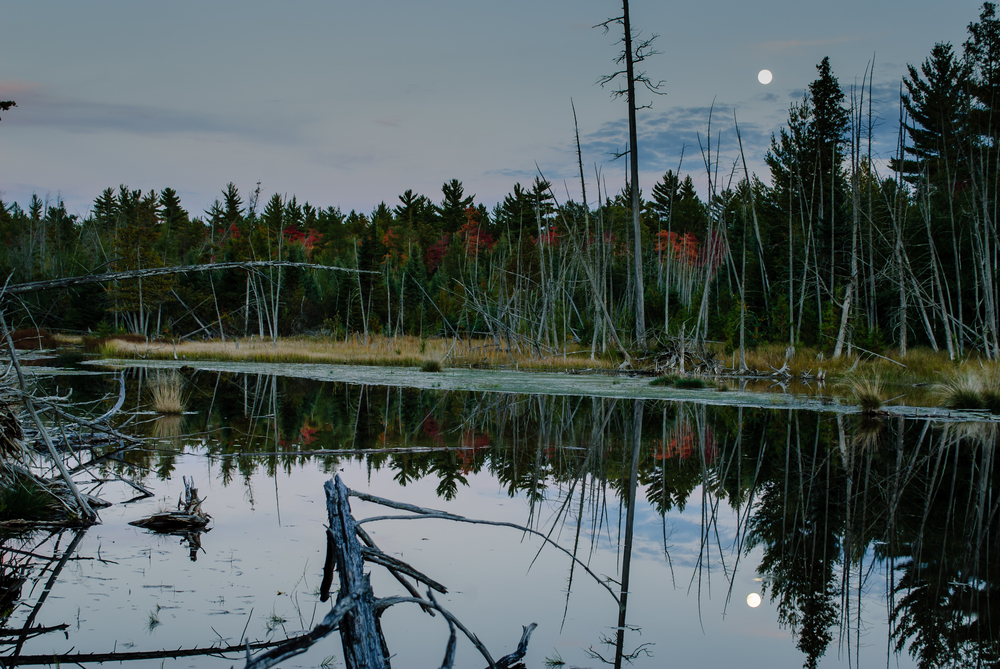 December's full moon is the Cold Moon because the winter equinox signals the start of winter. Both the Anglo-Saxons and the Native Americans named this moon after the cold temperatures and the long, dark nights that encompass December and January. Furthermore, in December, you can often see the moon during the day. Another name for December's full moon is Long Nights Moon. 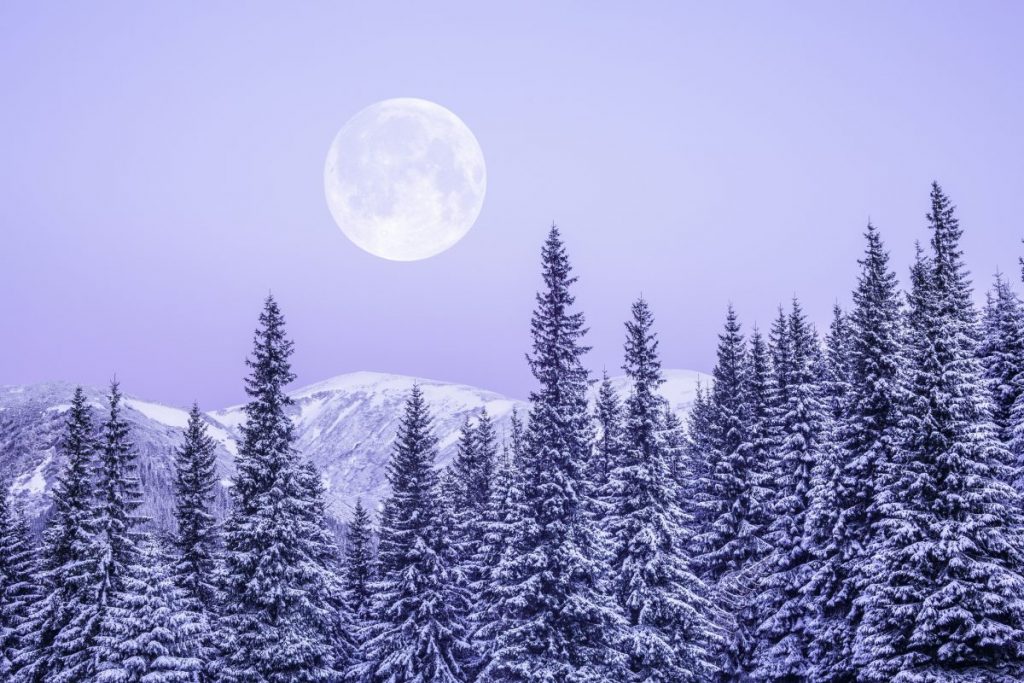