What are Conspiracy Theories?

Conspiracy theories usually revolve around major social, financial, or political phenomenon. A conspiracy theory is a belief that the information presented to the public is not accurate and may even be intentionally misleading. The rise of social media and instant communication has enabled rapid growth and spread of conspiracy theories. Natural disasters are popular fodder for conspiracy theories too. Sometimes the people formulating the theories find events in ancient history to back-up their claims. Conspiracy theories are prevalent in modern times, but they have existed throughout human history.

How Common Are Conspiracy Theories? 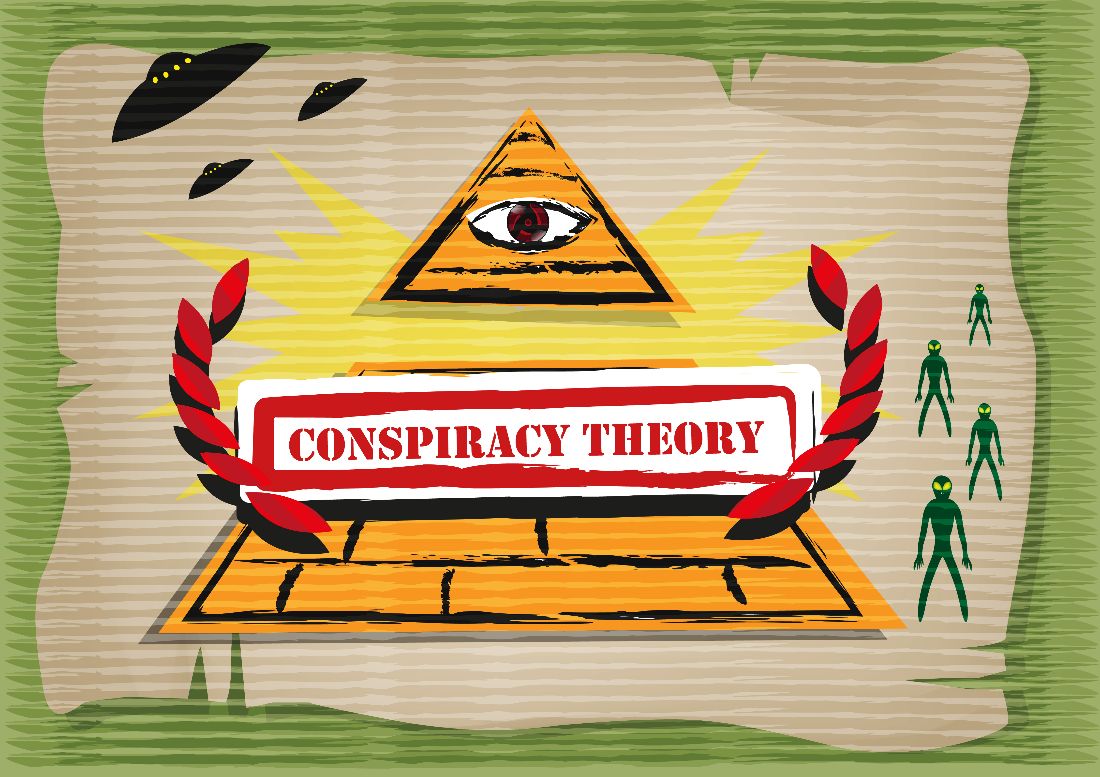 Conspiracy theories catch on quickly for several reasons. The human mind is very good at recognizing patterns. This was a skill that benefited our ancestors, and still helps us today. Pattern recognition is almost automatic in many cases. The mind takes in new information constantly and people are often not aware of a pattern's existence until the normal pattern is broken. Confusion, when patterns are disrupted, prompts a desire to find out why it was disrupted. The same pattern recognition bolsters belief in conspiracy theories. 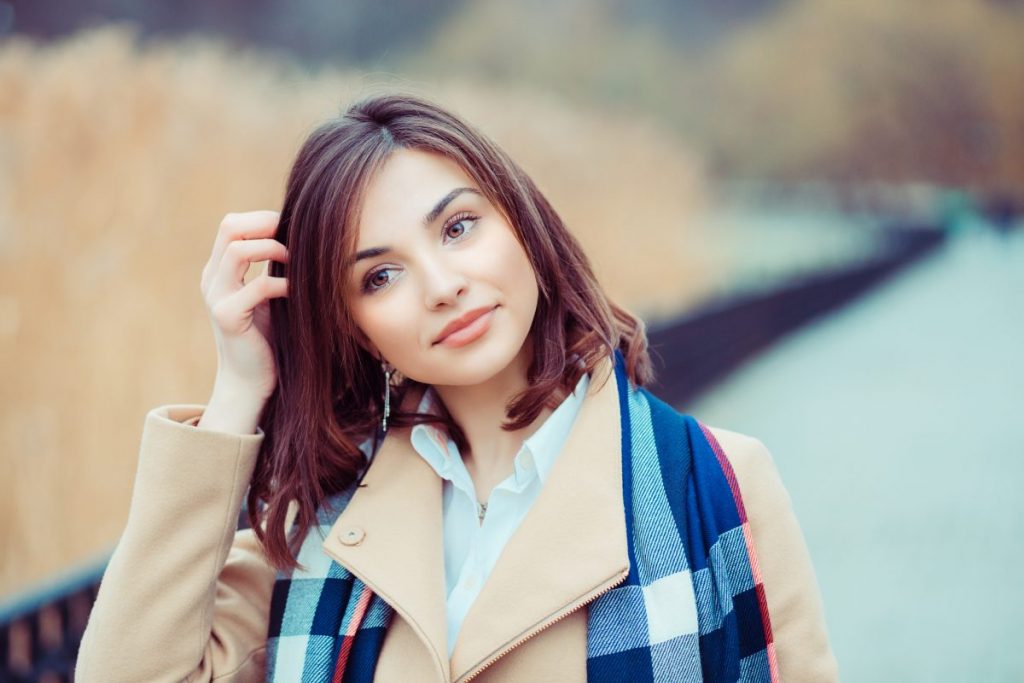 The thought of a hidden agenda or unknown entity behind the scenes prompts the mind to look for supporting evidence. Confirmation bias is the tendency to search for information that supports existing beliefs. Succumbing to confirmation bias without realizing it is easy. The mind creates connections between unrelated events to support a pre-determined conclusion or decision. 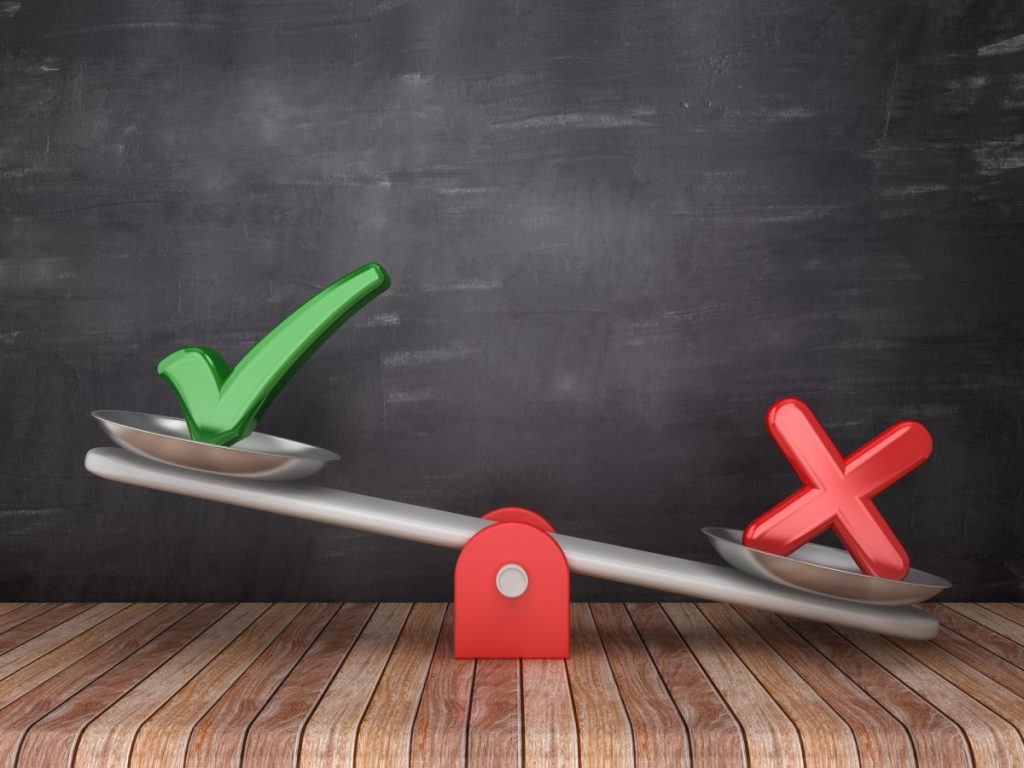 People frequently search for reasons behind confusing or upsetting events. It is human nature to form logic and reason out of chaos. Conspiracy theories are most believable when they explain events that seemed to be random chance. Coincidences around significant events can quickly become a story with good guys and bad guys, which makes the story even more appealing as a conspiracy theory. 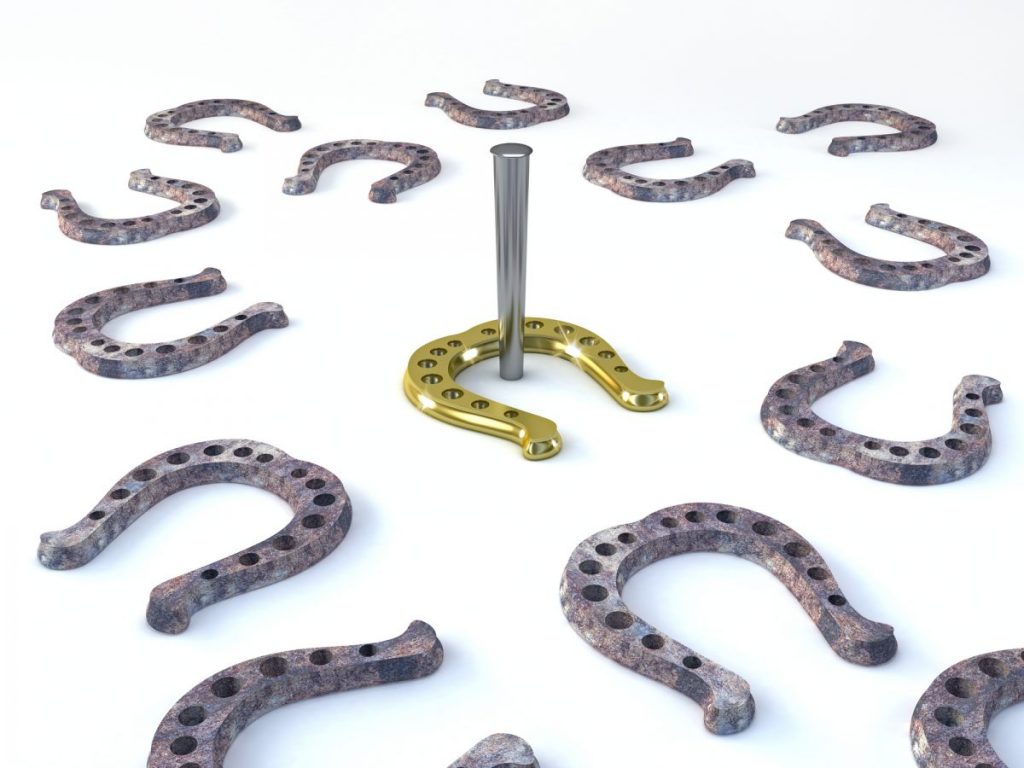 The Flat Earth Society is tenacious and gaining supporters. They produce documentaries, continuously update a detailed website, and run several YouTube channels. They participate in media interviews and maintain an active Twitter account. Their "evidence" is well-documented. Academics in the Flat Earth Society create documents and various types of media with a professional appearance. They claim that gravity does not exist, instead the Earth accelerates upward with the power of dark energy. Members of the Flat Earth Society debate Einstein's theories within the group. Extensive documentation and extremely active members have made the flat earth theory one of the most successful conspiracy theories. The Flat Earth Society has no obvious avenue of profiting from their claims or anything to gain from pushing an agenda. This gives an impression of legitimacy that many conspiracy theories lack. 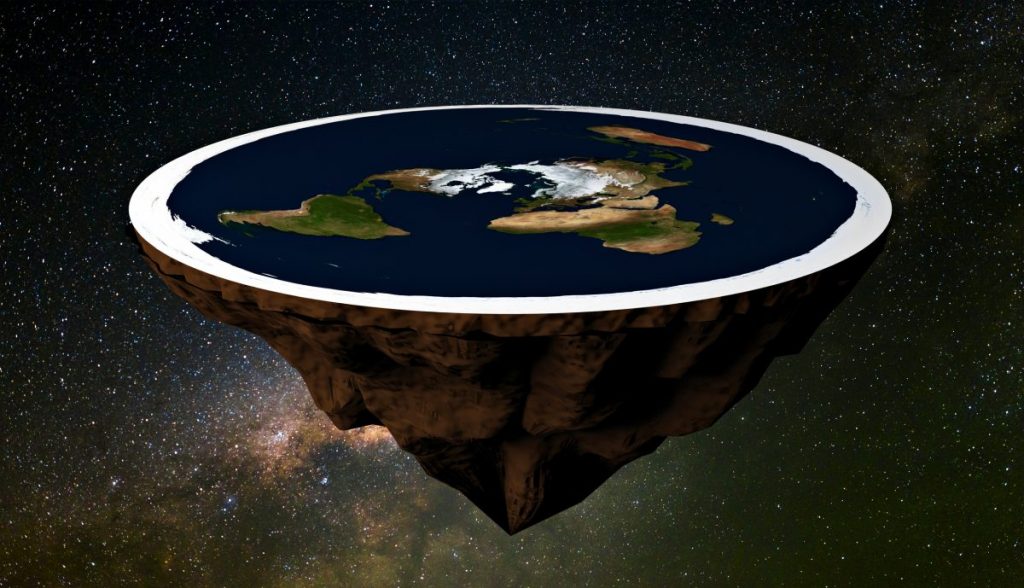 Some conspiracy theories are so out there they seem to be more like poorly -written science fiction than a theory. David Icke is the source of many Reptilian claims. Reptilians, also known as Draconians or saurians, are a shape-shifting race of humanoid aliens with characteristics of reptiles. The Reptilians pose as humans to take control of world governments and rule the earth. Some people think the origin of the Reptilians is the fictional series "Conan the Barbarian." It is possible that the theory of Reptilians started as fiction until someone mistakenly believed it was reality. Sometimes Reptilian theories are combined with Illuminati theories. Reptilians are portrayed as the ancient leaders of the Illuminati. 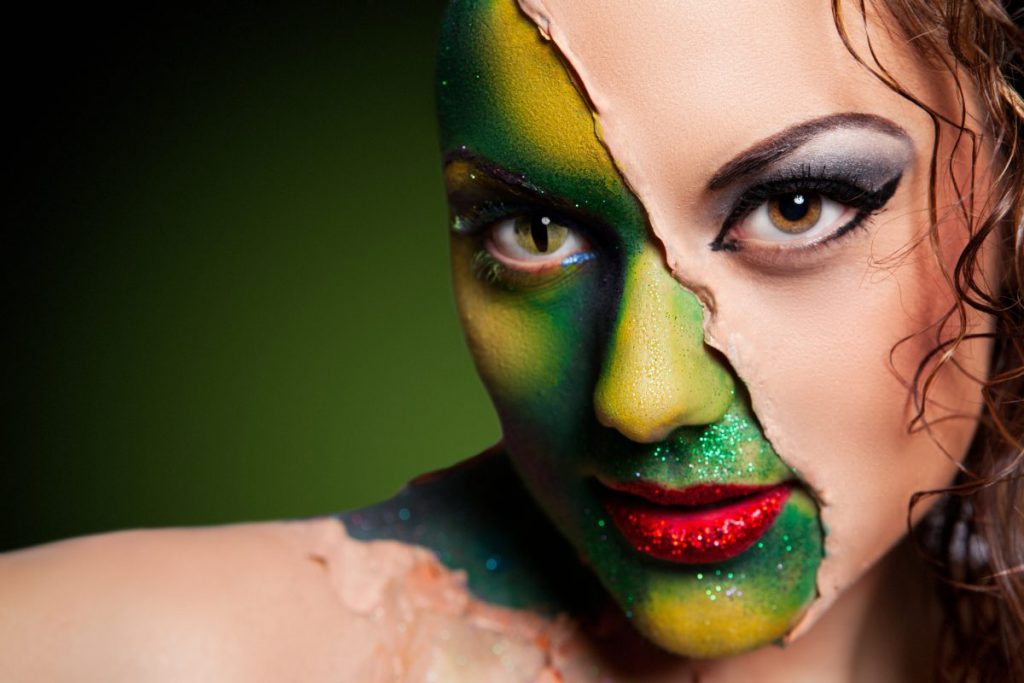 The Order of the Illuminati was a secret society of intellectuals in Germany in 1776. They opposed religious and elitist influence, and the group gradually disappeared. The Illuminati of modern conspiracy theories is the most overarching and comprehensive theory known. Supposedly, the Illuminati have controlled humanity for centuries, and they still manipulate the world's governments with ease. It started with a book called "Principia Discordia" a book written by anarchists never meant to be taken seriously. Another writer, Robert Anton Wilson, worked with one of the anarchist authors to write "The Illuminatus! Trilogy." They thought that giving the general public several contradicting views of events would result in widespread questioning. The confusion was meant to destroy trust in official sources. 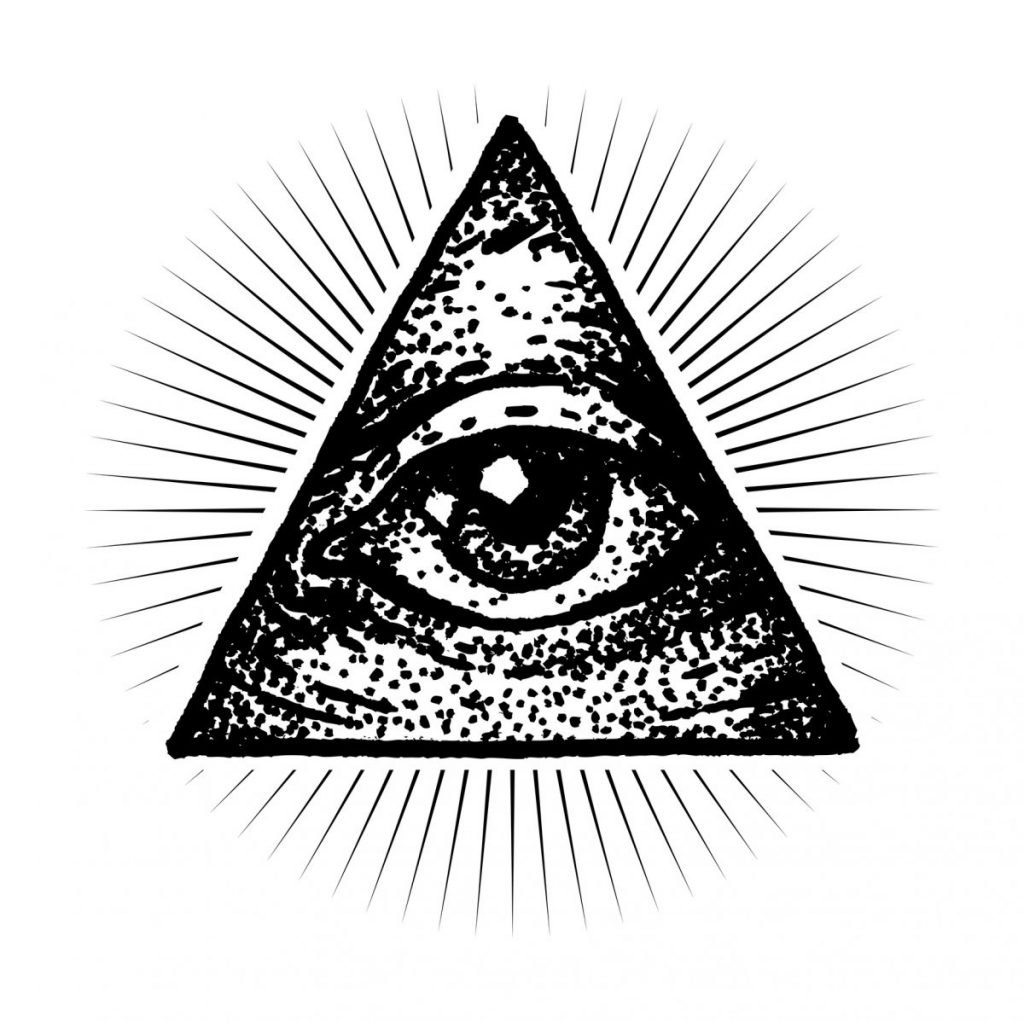 One of the most famous conspiracy theories concerns the assassination of President John F. Kennedy. No single theory explaining his death has gained prominence over the alternatives, but disbelief regarding the official story of his death is very widespread and enduring. Many people across generations believe the government is holding back information on how and why JFK died. Other enduring conspiracy theories involve government contact with aliens in Area 51 and the fate of Rudolph Hess. Hess was one of Hitler's trusted advisers and commanders. 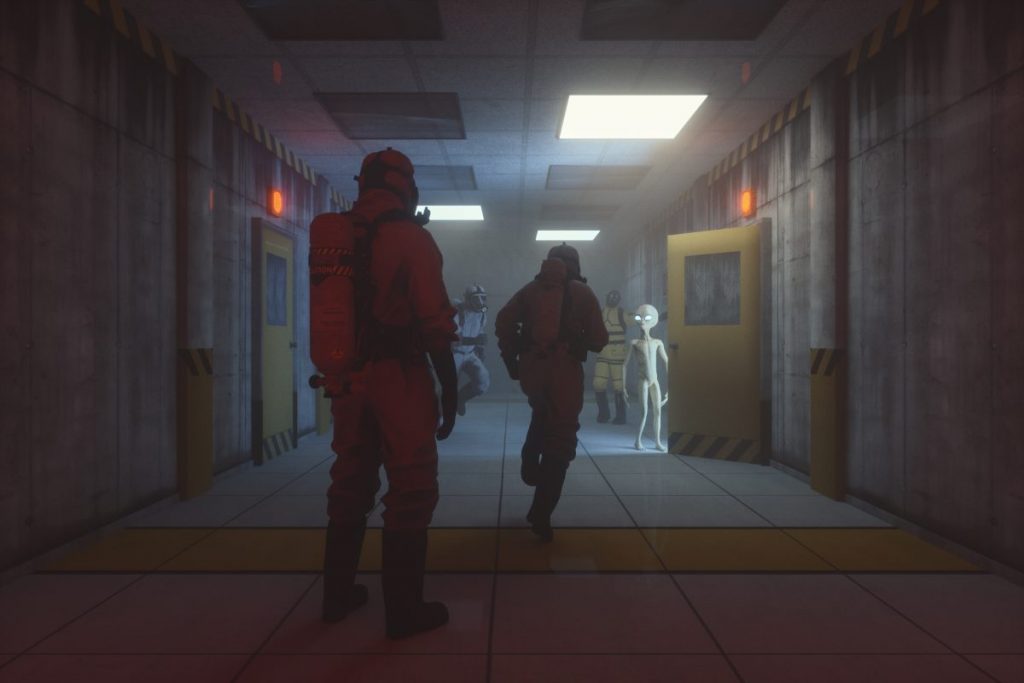 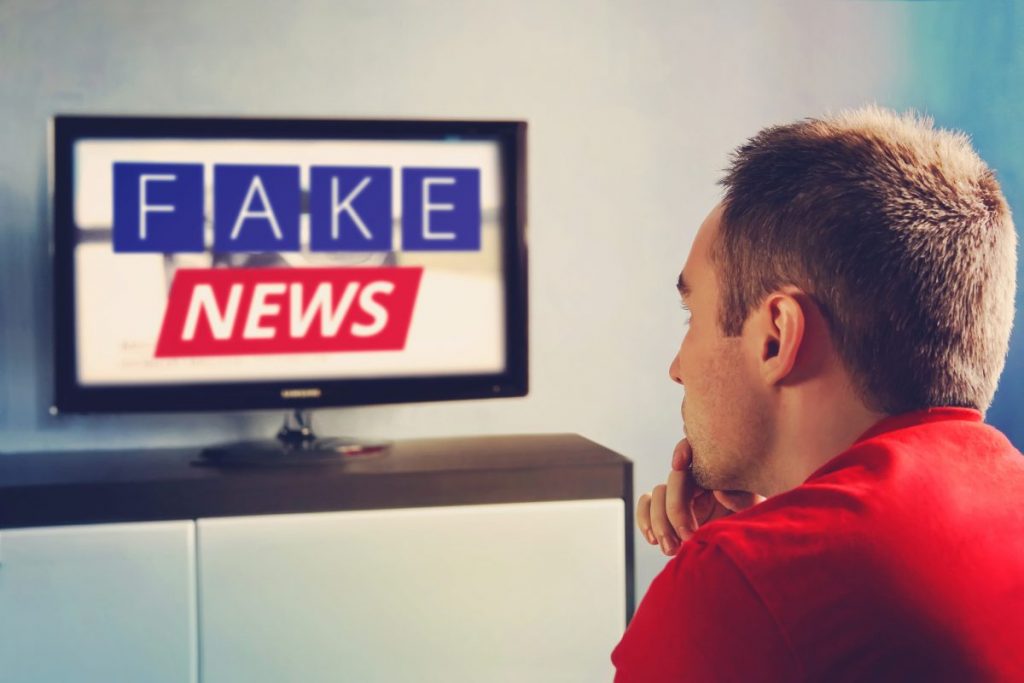 The Endurance of Conspiracy Theories

Conspiracy theories are very hard to debunk as they have a built-in defense against any argument. Claims and evidence opposing said theory are effortlessly dismissed as part of a "cover-up." In some cases, such as the Reptilians, supporters may not believe their claims. Many Reptilian websites and YouTube channels seem to follow plots of classic science fiction works, while some authors integrate Reptilians into new fiction novels. Other conspiracy theories have authentic, dedicated supporters that are not swayed by anything. Flat Earth supporters disregard entire fields of science to believe and advocate for their theories.

The scientific community and governments throughout history have made false claims. Some false claims were intentional, while others were a result of changing information or scientific advances that disputed previous conclusions. Conspiracy theorists cite such incidents to defend their own credibility. 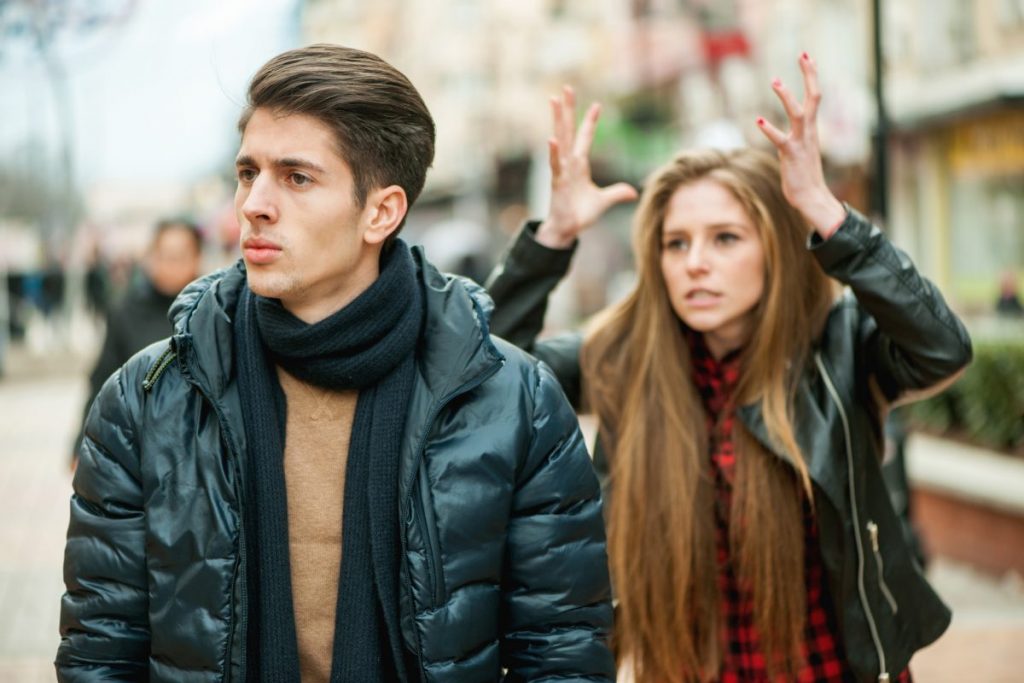