Quotes From Gandhi to Kickstart Your Motivation

Mohandas Karamchand Gandhi, more famously known as Mahatma Gandhi, was an Indian activist and sage spokesperson for freedom and non-violence. He led the Indian Independence Movement against British colonial rule in India by encouraging peaceful civil disobedience. His protest methods went on to inspire civil rights movements throughout the world. Although Gandhi was assassinated in 1948, it’s amazing just how relevant his messages remain to this day, serving as an inspiration to fight injustice and make the world a better place.

What it means: Stop caring what other people think of you or what you are doing. Others will always have an opinion. As long as you stand behind what you’re doing, the only cheerleader you need is yourself. Your own strong values and beliefs will build you up and fortify your efforts as you work toward reaching your goals. Then, when you have succeeded through your own self-determination, you will surprise anyone who has doubted you -- and realize you never needed them in the first place! 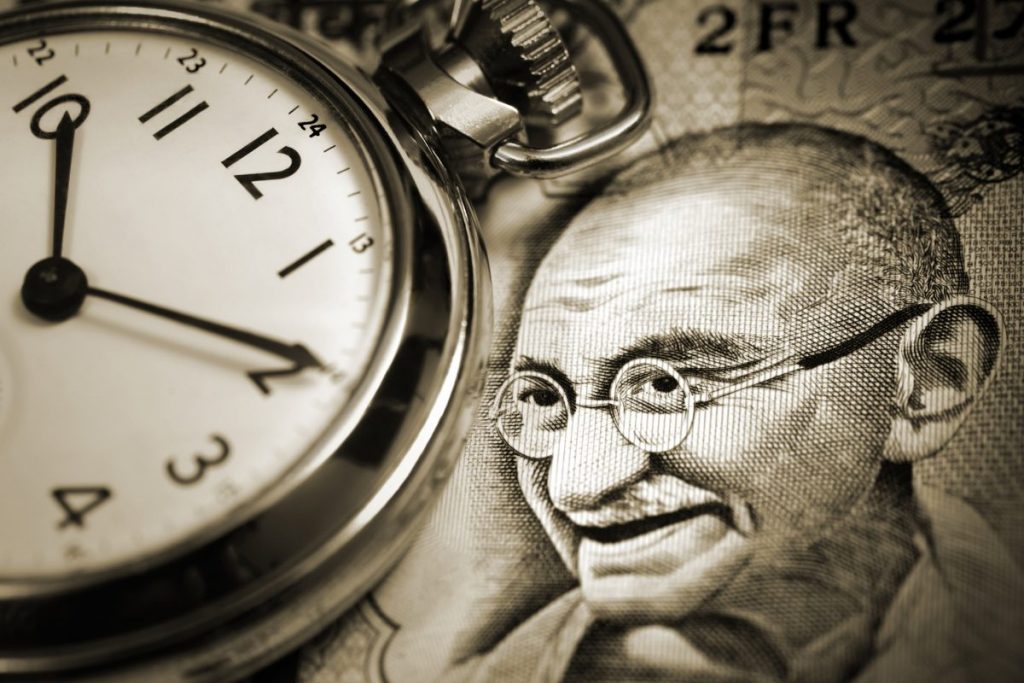 “If I had no sense of humor, I would long ago have committed suicide.”

What it means: Life is tough. It’s unfair, it’s cruel, and let’s face it -- nobody gets out of here alive. Many things happen that could easily send us all on a tailspin of despair without hope of recovering. Sometimes laughter is the only way to see the light through the darkness. Making light of a difficult situation gives you power. It adds levity and strengthens bonds. It makes even the worst case scenarios feel more bearable, reminding us that we’re all in this together. A sense of humor really can see you through just about anything. Across cultures, the societies that have struggled through the most hardship tend to have developed fantastic ways of coping through laughter and comedy. 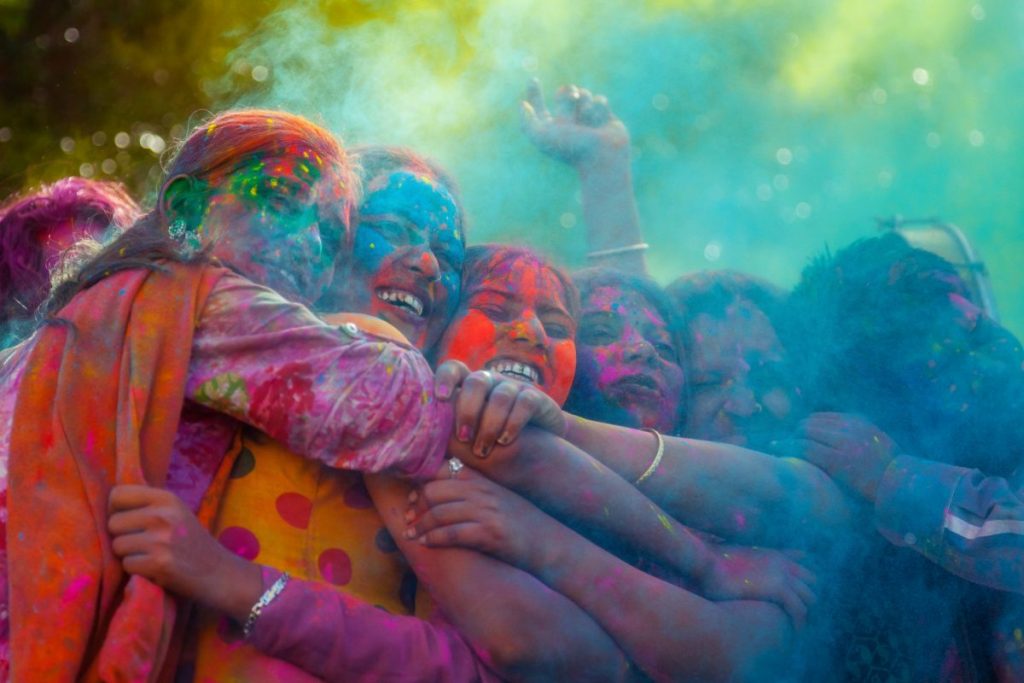 “There is no such thing as ‘too insane’ unless others turn up dead due to your actions.”

What it means: Most people who have found great success in life have been ridiculed at one point or another. They were told their ideas were too off-the-wall, too crazy, too out-there, and that everyone will laugh at them, so they might as well give up. Let others think whatever they want. As long as you aren’t harming others with your actions as you try to find your own way, who cares if they think you’re nuts? If you’ve created happiness and contentment through your own doing, in the end, you’ll be the one having the last laugh. 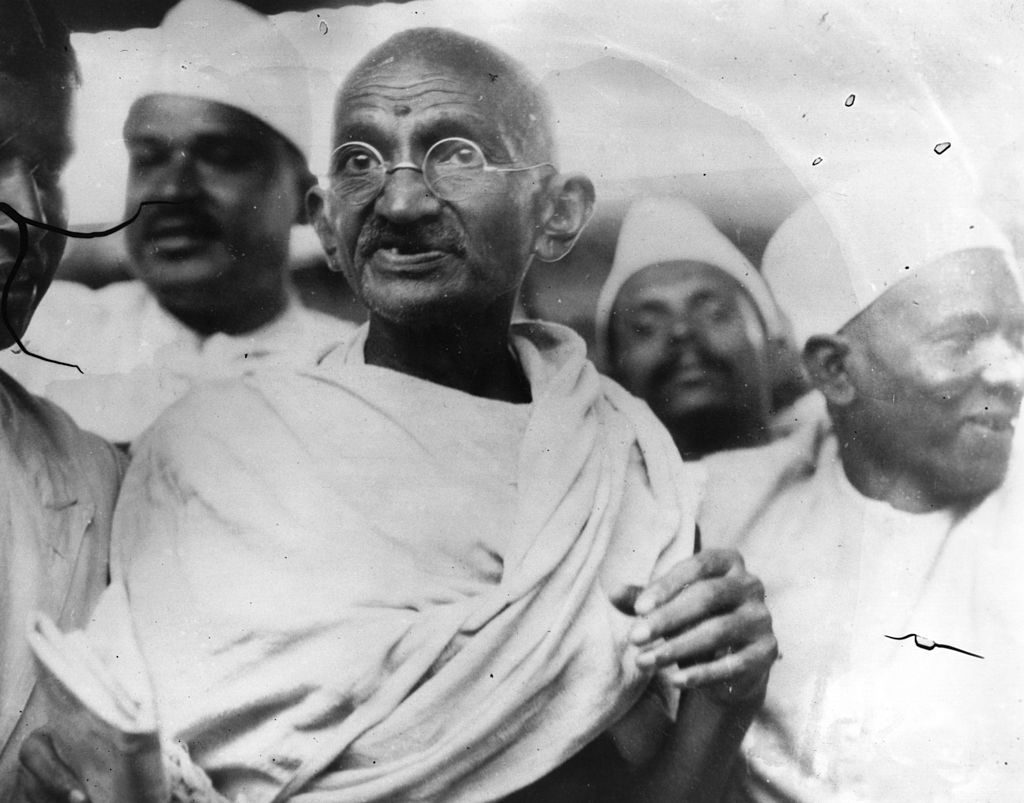 What it means: Resources on Earth are finite, but man’s greed is just the opposite if left unchecked. This is a reminder that the earth will never be able to satisfy everything that people want. No matter how many material things people have, they always end up wanting more and more, and they often realize too late that none of it ever made them all that happy, to begin with. Ever hear the phrase “you can’t take it with you”? No matter how much worldly wealth we gather while we’re alive, we must leave it all behind when we die. Look at what you already have instead. Chances are, you have everything you need already. Happiness comes from within. 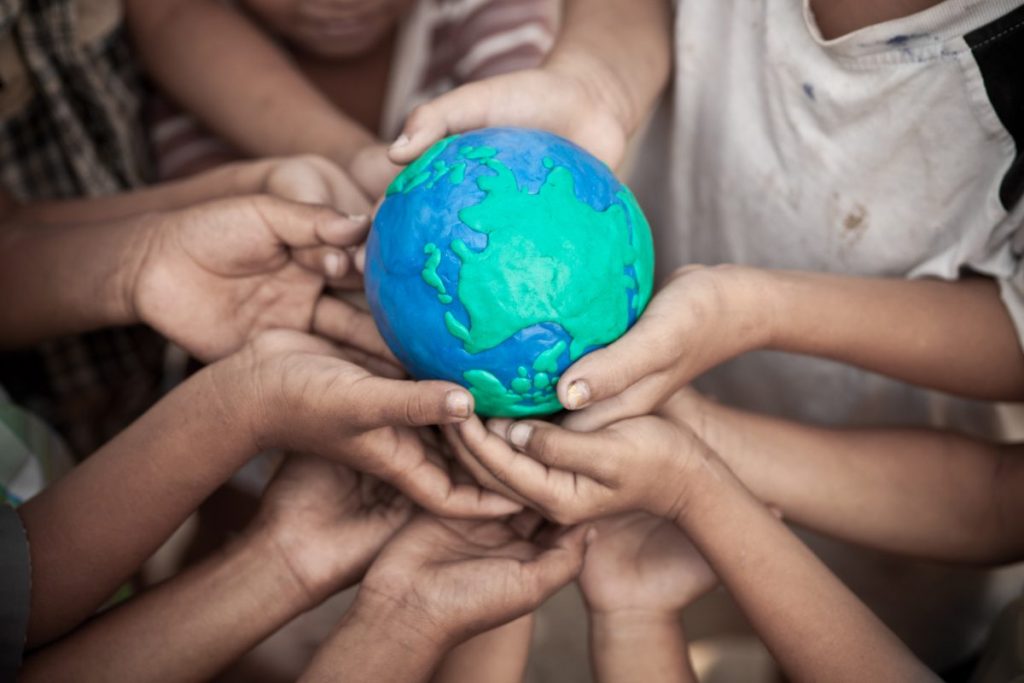 “I will not let anyone walk through my mind with their dirty feet.”

What it means: Don’t let anyone take up any space in your head rent-free. You have no control over other people’s actions or words, but you do have control over whether or not you allow them to creep into your thoughts. People can only get to you if you allow them to. Don’t give them that power. 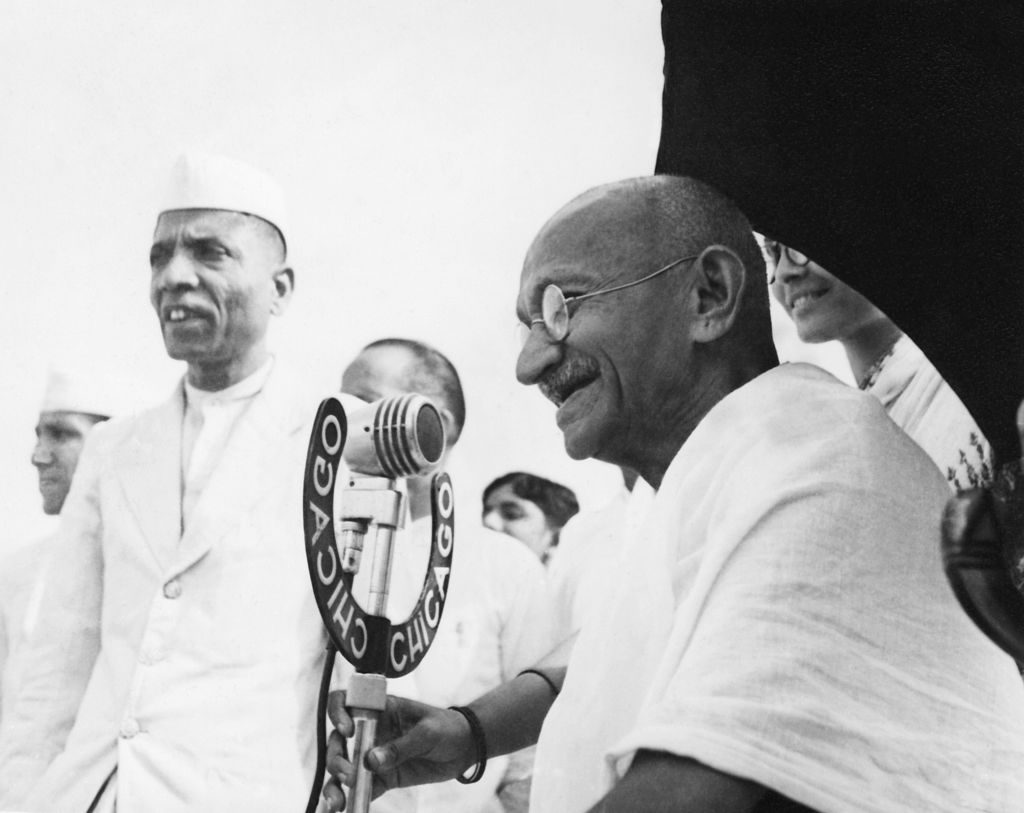 What it means: This quote is a gentle reminder to seize the day while you’re still able to. Don’t put off until tomorrow what you can do today. We are only alive for a brief amount of time. Life goes by fast, and you never know what’s around the corner. If you don’t allow yourself to experience everything that you want to see, learn everything you want to know, or accomplish everything you want to achieve in the brief time you have on this planet, you lose your chance, forever. A similar quote is “life is what happens when we’re busy making other plans.” That said, don’t make the mistake of thinking that learning new things about the world or acquiring new skills is a waste of time. Being a lifelong learner with an open mind is a life well spent. 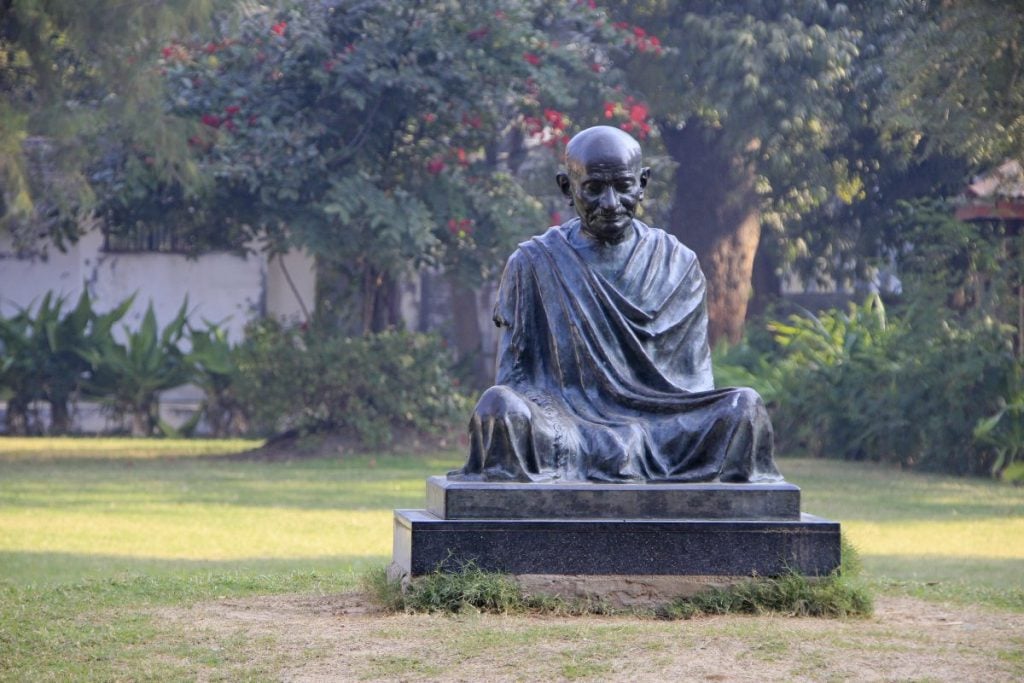 “A coward is incapable of exhibiting love; it is the prerogative of the brave.”

What it means: It takes bravery and courage to show love openly. When you love someone, you know full well you are opening yourself up to heartbreak. Remind yourself that “it is better to have loved and lost than to have never loved at all.” Those who are incapable of exhibiting love are cowards because they are afraid to take risks. They are afraid to expose their own vulnerability. It requires no effort whatsoever to be heartless and indifferent toward others. 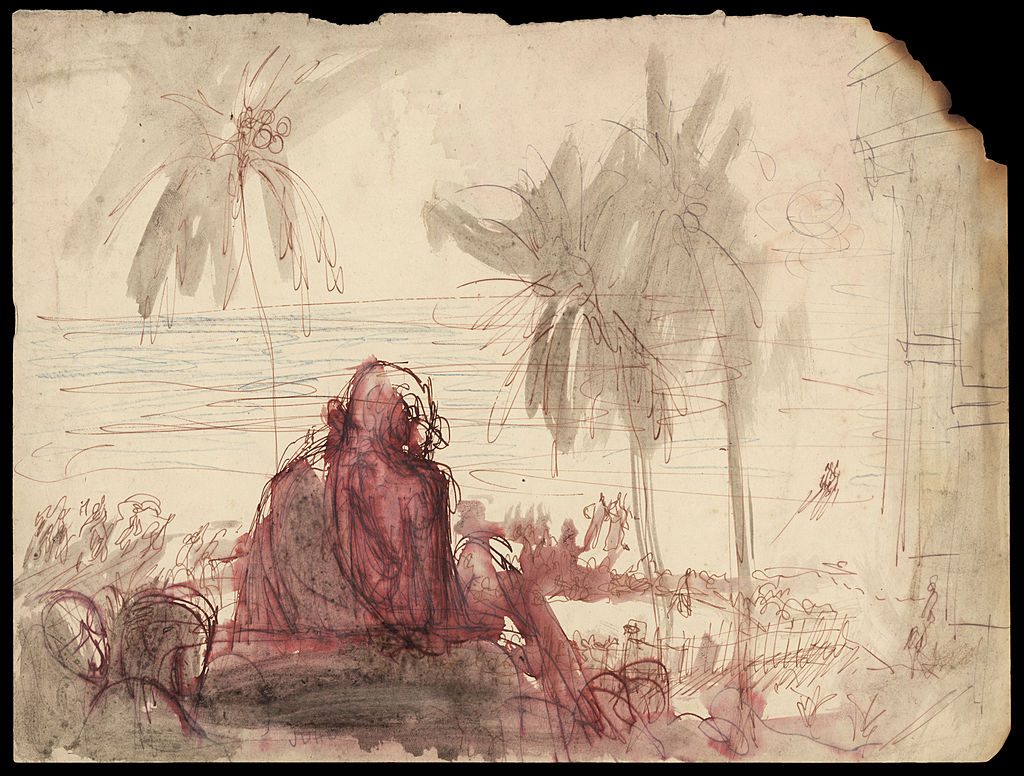 “An eye for an eye will only make the whole world blind.”

What it means: “An eye for an eye, a tooth for a tooth,” otherwise known as the law of retaliation, is the ancient principle that a person who has wronged another person needs to be penalized to the same degree, by the person who was wronged. In other words, if someone pokes your eye out, you have the right to poke theirs out. If someone knocks your front tooth out, it’s your right to knock theirs out too. Gandhi argues that if you meet violence with more violence, meet cruelty with more cruelty, meet hatred with more hatred, then everyone is eventually going to get hurt. Vengefulness and spite will replace kindness and forgiveness for your fellow man, and society will break down. 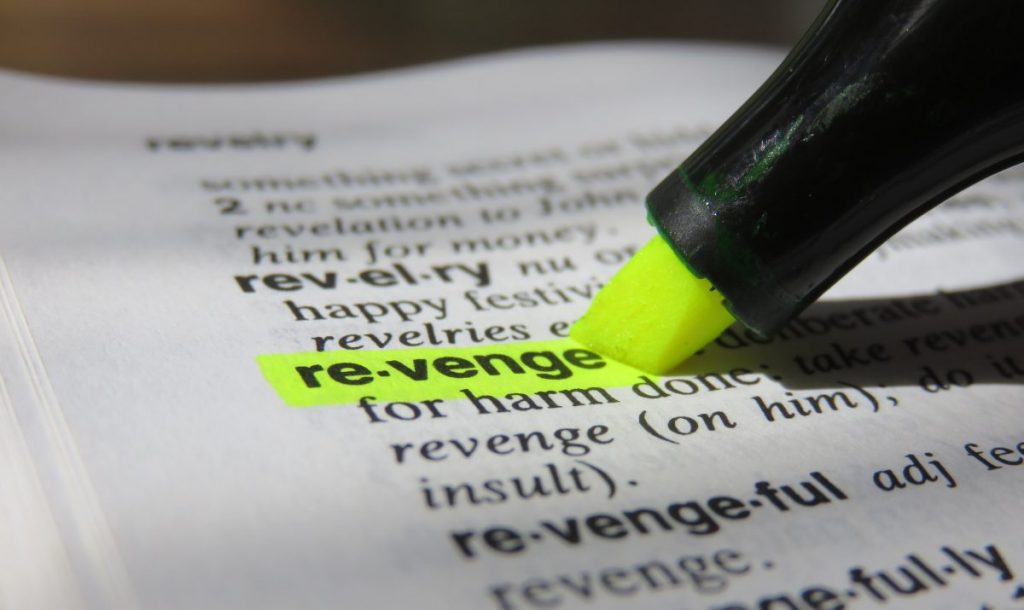 What it means: There comes a point at which not speaking up means you are complicit. As Archbishop Desmond Tutu once said, “if you are neutral in situations of injustice, you have chosen the side of the oppressor.” And, as Dr. Martin Luther King Jr. said, “there comes a time when silence is betrayal.” If you witness wrongdoing and you don’t speak up or stand up for what you know is right, you are essentially siding with the wrongdoer and neglecting the power that you have to make a change. 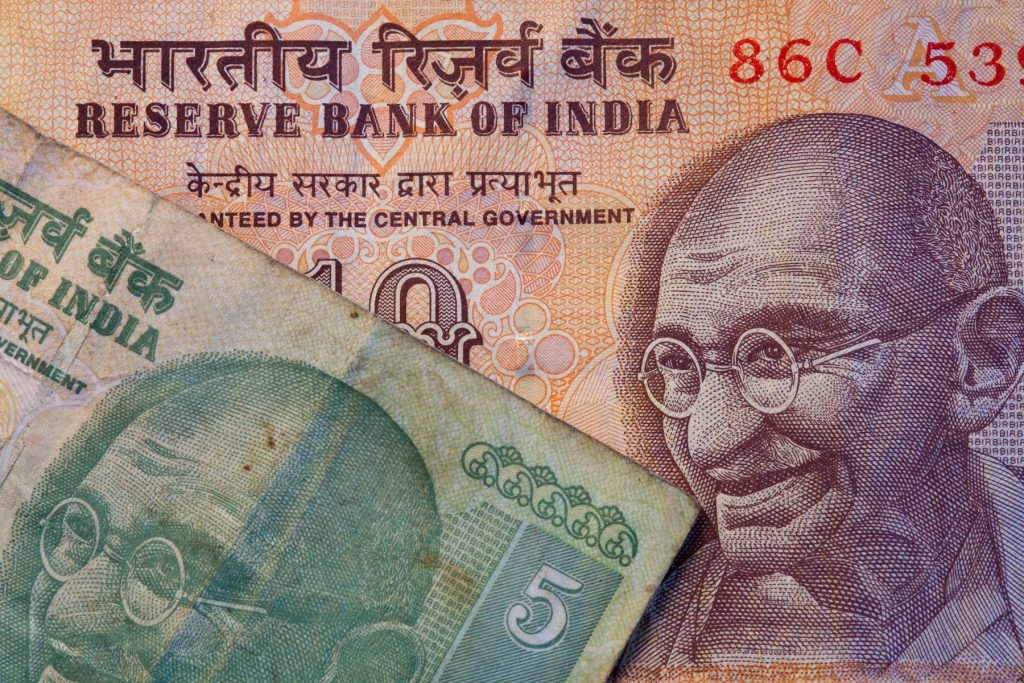 “You must be the change that you wish to see in the world.”

What it means: This is perhaps Gandhi’s most popular quote of all. People tend to follow examples, not advice. If we demonstrate good behavior and practices that make the world a kinder, better place, we have the power to influence people to follow our lead. Actions speak louder than words. If there are injustices, stand up to them, and if you have a good enough cause, you’ll be surprised by how many other people will feel compelled to join you. When it comes to changing the world for the better, Gandhi wants you to know that you have a lot more sway than you think! 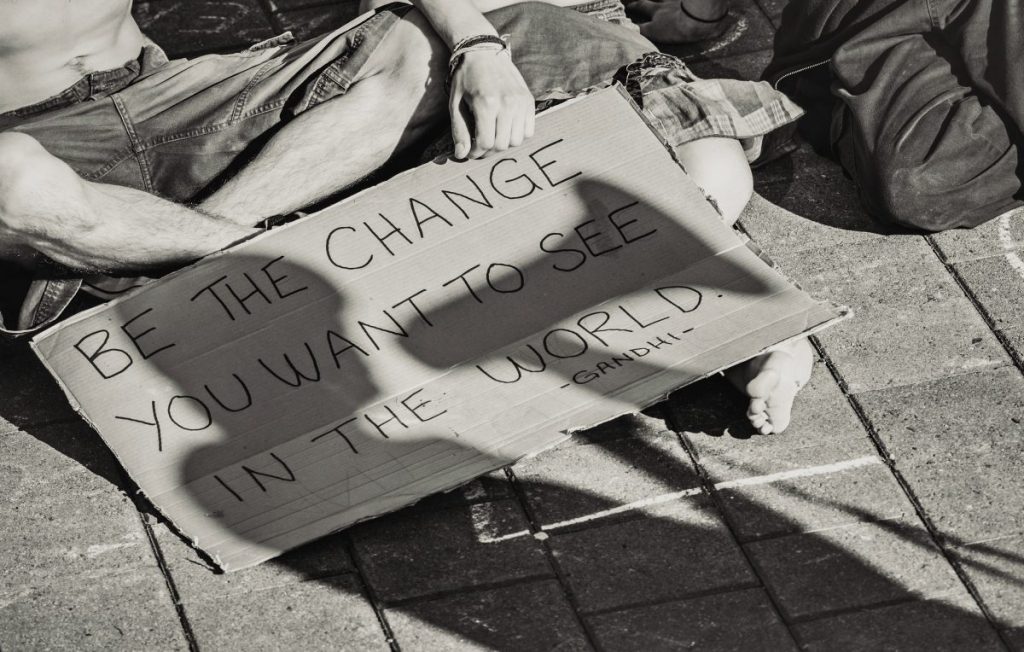