Indian Independence Day: What it Means and How to Celebrate

Every year, India commemorates Independence Day on August 15th, but you don't have to go all the way to India to honor the occasion. Indians worldwide celebrate the anniversary of the country's liberation with traditions old and new. Get inspired by the story of India's fight for freedom, then delight your senses with the vibrancy of Indian culture.

The British brew a rebellion

Summoned by the lucrative spice trade, the British East India Company arrived in India in 1617. By the mid-1800s, they controlled almost the entire country, imposing Western standards of education and British culture on the locals. Eventually, English was the primary language taught in schools. Indians resented the discrimination they experienced, as well as the rejection of their culture and religious beliefs. An uprising in 1857 led to Britain seizing control of the nation from the British East India Company — and the start of a rebellion. 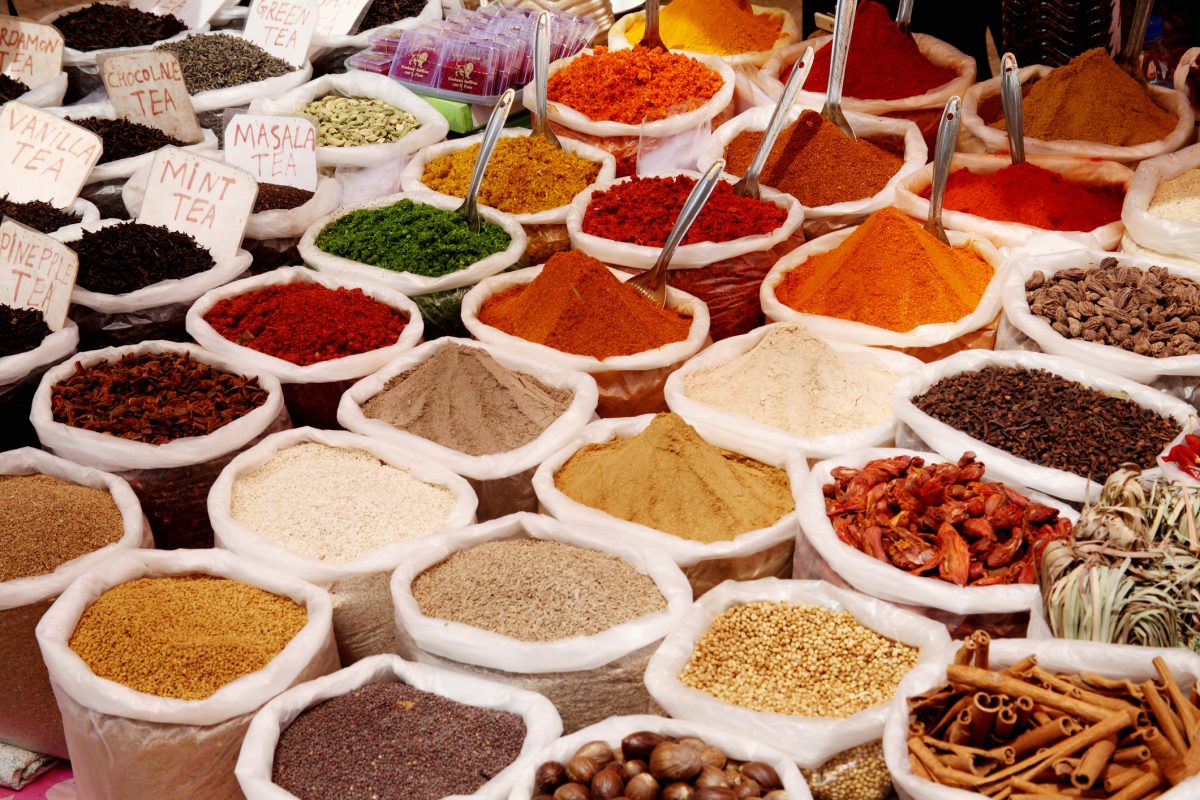 "Vande Mataram," which loosely translates to "Mother, I bow to thee," isn't the national anthem of India, but it has permanent residence in the hearts of patriotic Indians. The song praises the country's abundant natural beauty, arousing national pride. Naturally, it became a rallying cry for young political activists. In hopes of stifling a revolution, the British government issued a ban on the song, which India lifted after gaining independence. What better way to celebrate on August 15 than by singing a nationally beloved song? 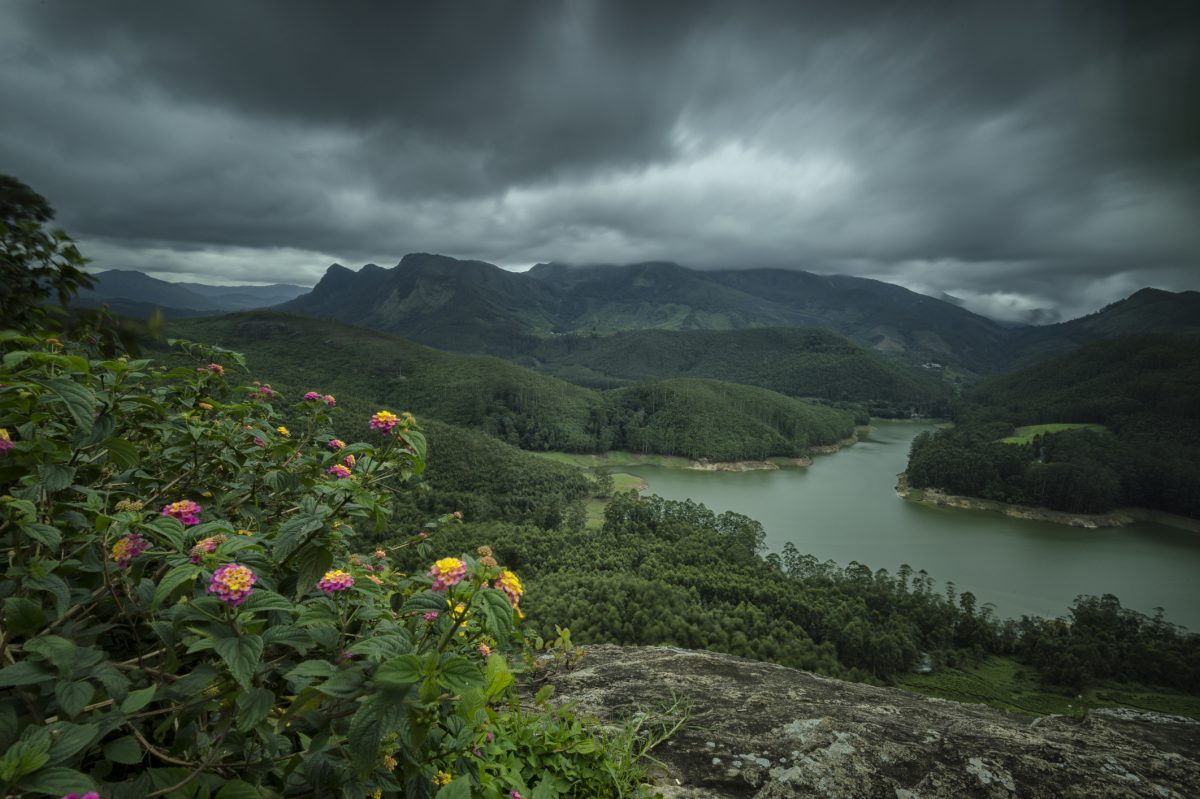 The legend of Mahatma Gandhi

Mahatma Gandhi had been a lawyer and social activist in South Africa for decades when he returned to India in 1915. He joined the independence movement, organizing the masses in nonviolent protests against discrimination and abuses by the government. Gandhi also traveled across the country to meet with citizens from all castes and classes, speaking on human dignity, justice, and independence. Honor Gandhi's memory by greeting your Indian friends and valued peers with a Namaste, which has various translations, including "the light in me recognizes and respects the light in you." 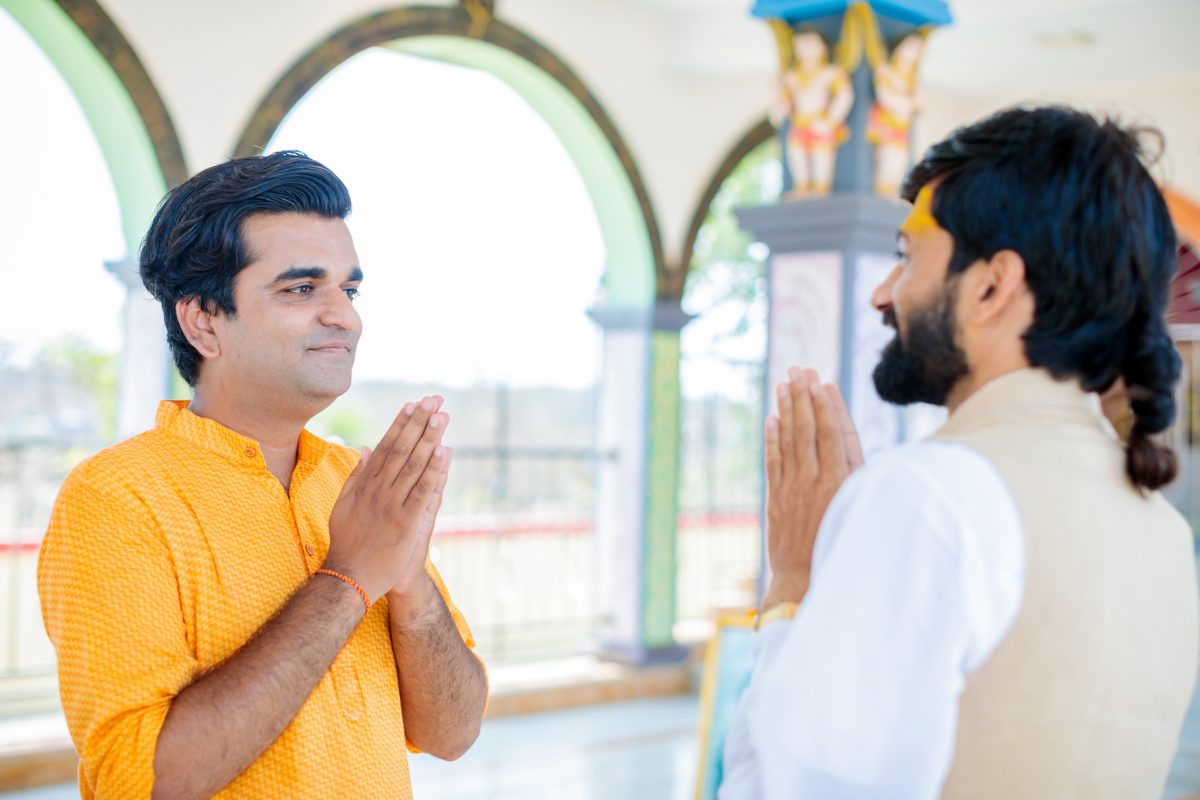 Gandhi and the spinning wheel

Before the infamous hunger strikes, Mahatma Gandhi influenced passionate citizens with progressive ideas. Of note was the spinning wheel, or Charkha Movement, which promoted self-sufficiency. Gandhi implored his people to boycott British textiles and spin thread on charkhas at home. He also encouraged them to wear only clothes made of khadi, their homespun cloth. The spinning wheel became a symbol of Indian independence, earning it a spot on the new national flag. 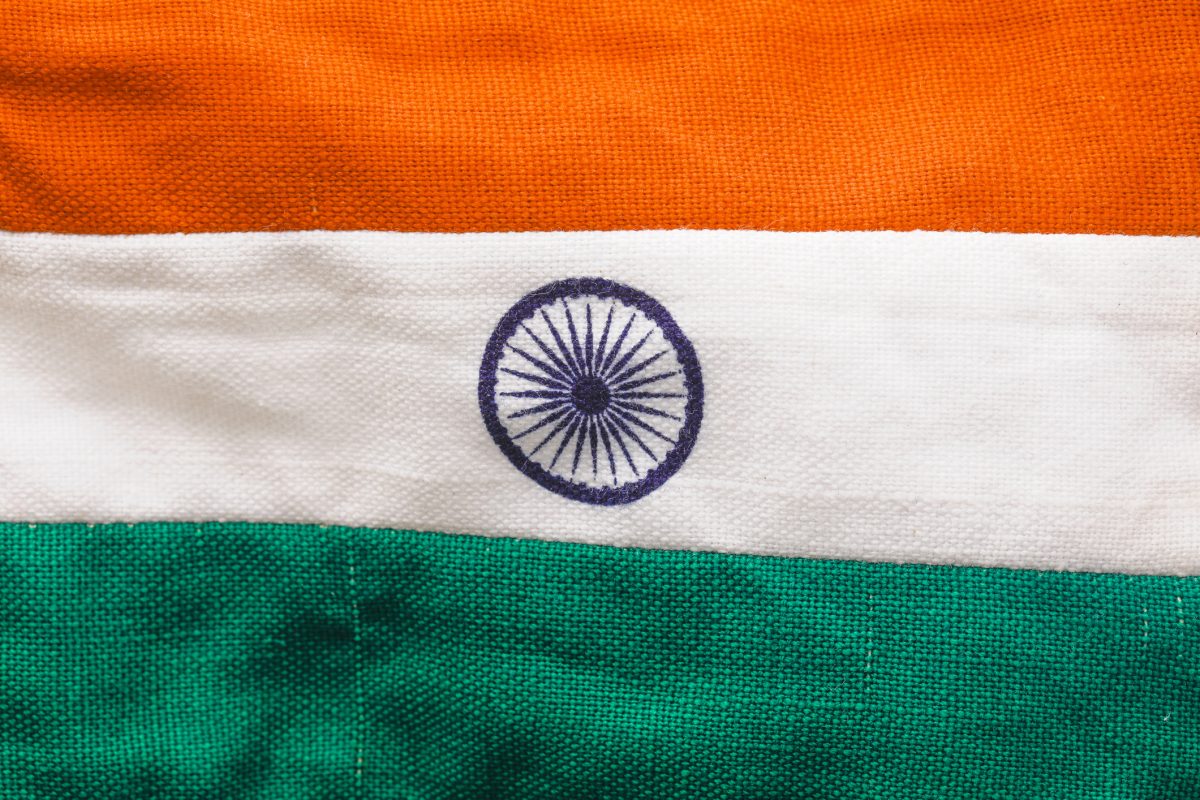 A tryst with destiny

The night before Britain was to transfer colonial powers to India, the country's political organizations gathered at parliament. Jawaharlal Nehru, India's first prime minister, gave his famous "Tryst with Destiny" speech. He proclaimed that India would awaken to life and freedom at the stroke of midnight while the rest of the world slept. Commemorate India's independence with a midnight celebration and a Kingfisher, India's largest selling brand of beer. Some might say that kite-flying is associated with freedom, but in India, it's also a symbol of national solidarity. It all began in 1928 with a protest against a group of British legislators called the Simon Commission. Patriotic citizens flew kites with the words "Go Back Simon" written on them, and the hobby became a national tradition. Kites dot the sky every year on Independence Day in cities like Delhi, but you can start the tradition in your hometown. 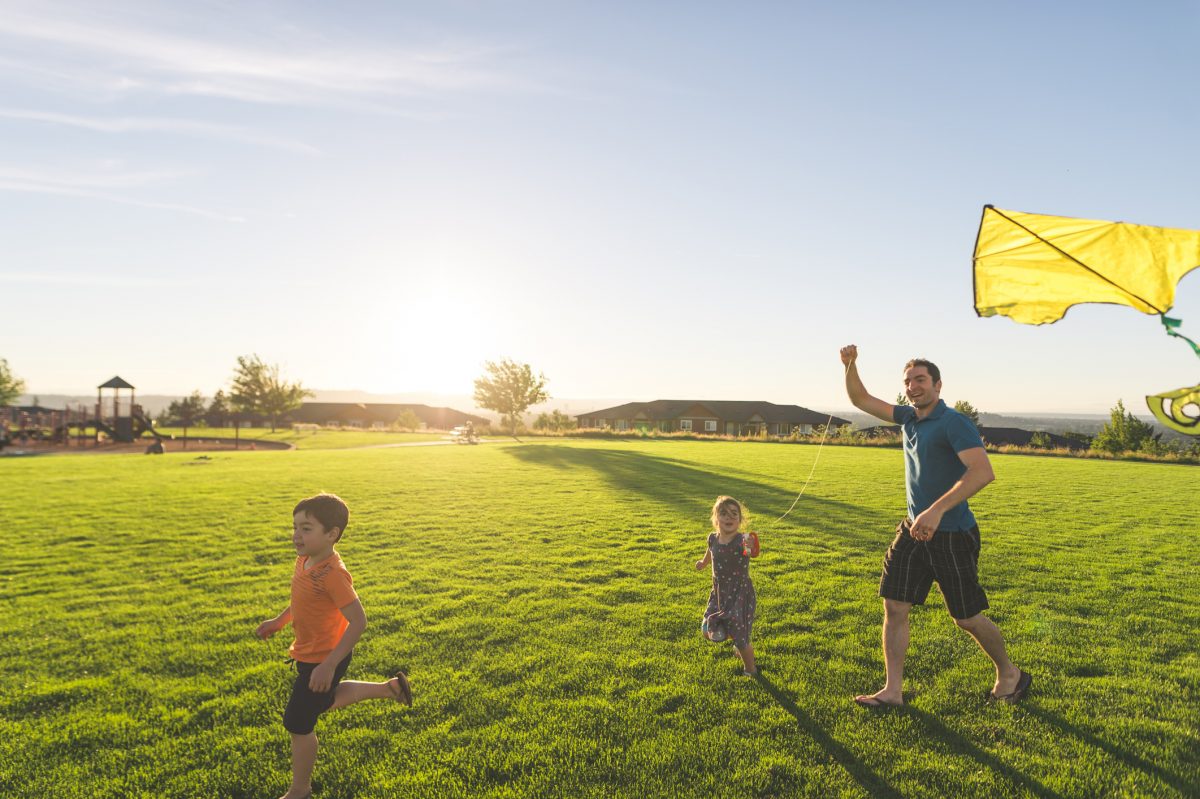 India serves up some of the most flavorful cuisines in the world, and a national holiday is the perfect opportunity to cook a traditional meal. Every region is known for a signature dish or ingredient, so you can choose from an array of exotic recipes to wake up your senses. Pick up ingredients to make a delicious chicken curry for dinner, or opt for a vegetarian recipe from Gujrati or South India. Better yet, make it a date night and enlist your partner's help in recreating a delicious feast from an Indian vlogger. 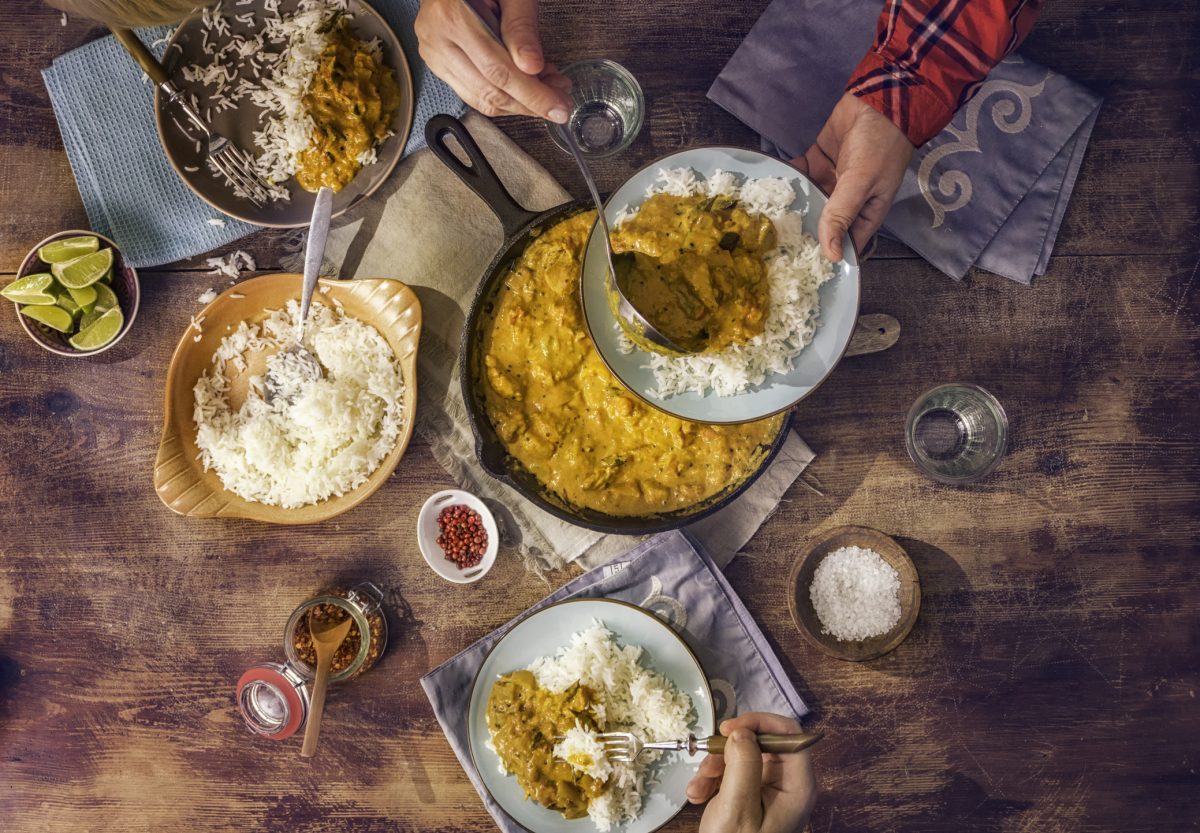 Get the family together

In India, a home is more than just the house where you grew up. Traditional Indians embrace the concept of joint families, where multiple generations live together in one household. The cohesive nature of their society plays an influential role in the culture. Celebrate the holiday by spending quality time with your family. Make a reservation with relatives at a restaurant, or meet up with siblings at the park so the kids can enjoy playtime with cousins. 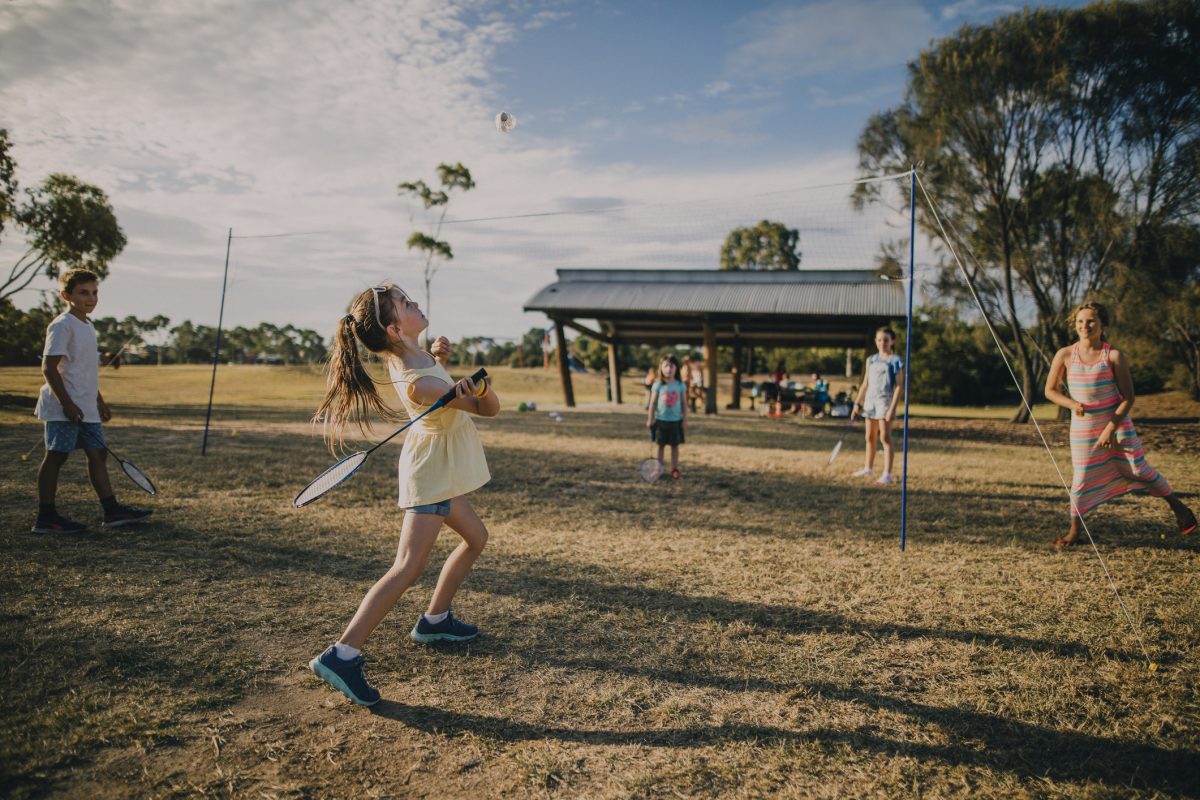 If you know of an Indian eatery in your town, August 15 may be the perfect day to lend them your support. Search online for restaurant locations near you, and keep in mind that some establishments may be busier during the holiday. If you live near a Little India, you may want to make a whole day of reveling. Here, the community is likely to celebrate Independence Day with parades, music festivals, and lots of food vendors. Soak in the culture, and don't forget to purchase something made from khadi fabric. 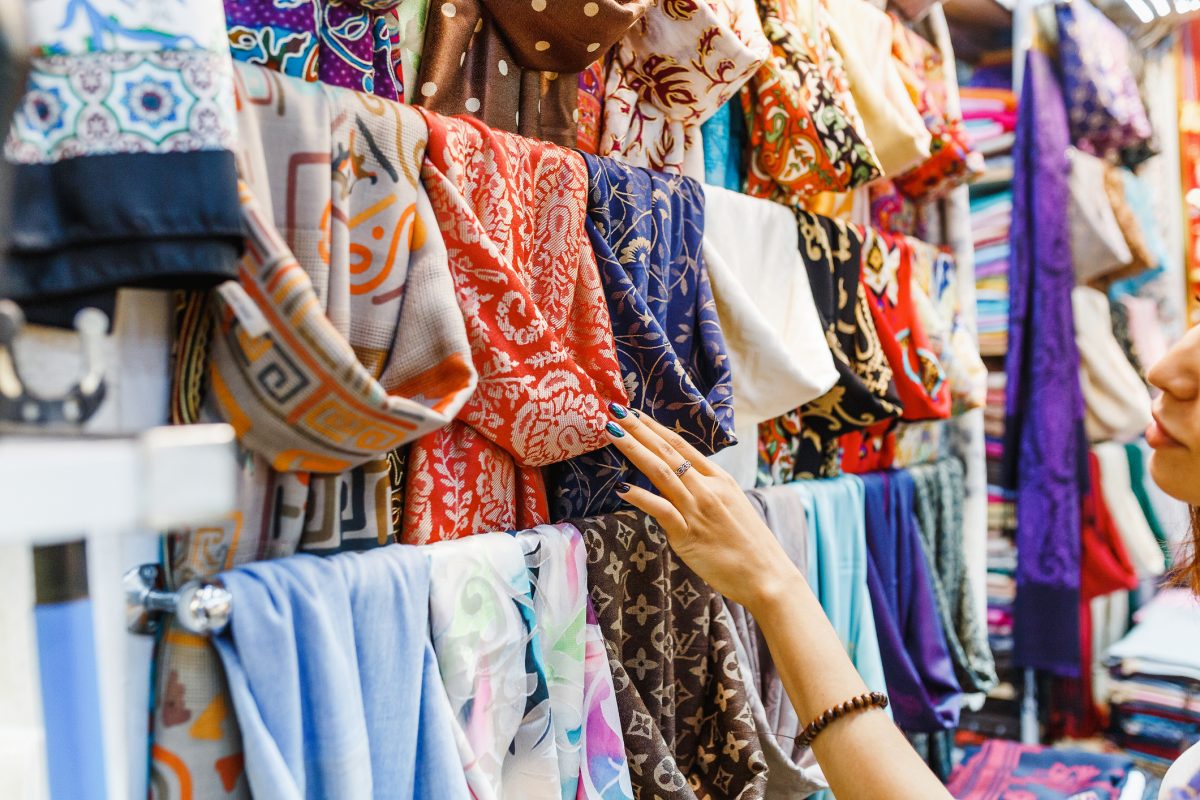 India's struggle for independence is a long tale, inspiring some of the most recognized activists and social movements in the world. "Passage to India" and the Bollywood epic, "Jodhaa Akbar," give personal context to the conflicts, while "Lagaan" is a feel-good film about sports and national pride. If you're in the mood to watch something contemporary, rent "The Lunchbox," or "3 Idiots," one of the highest-grossing Indian films of all time. Order some takeout, or invite some family over for an Indian-themed potluck screening. 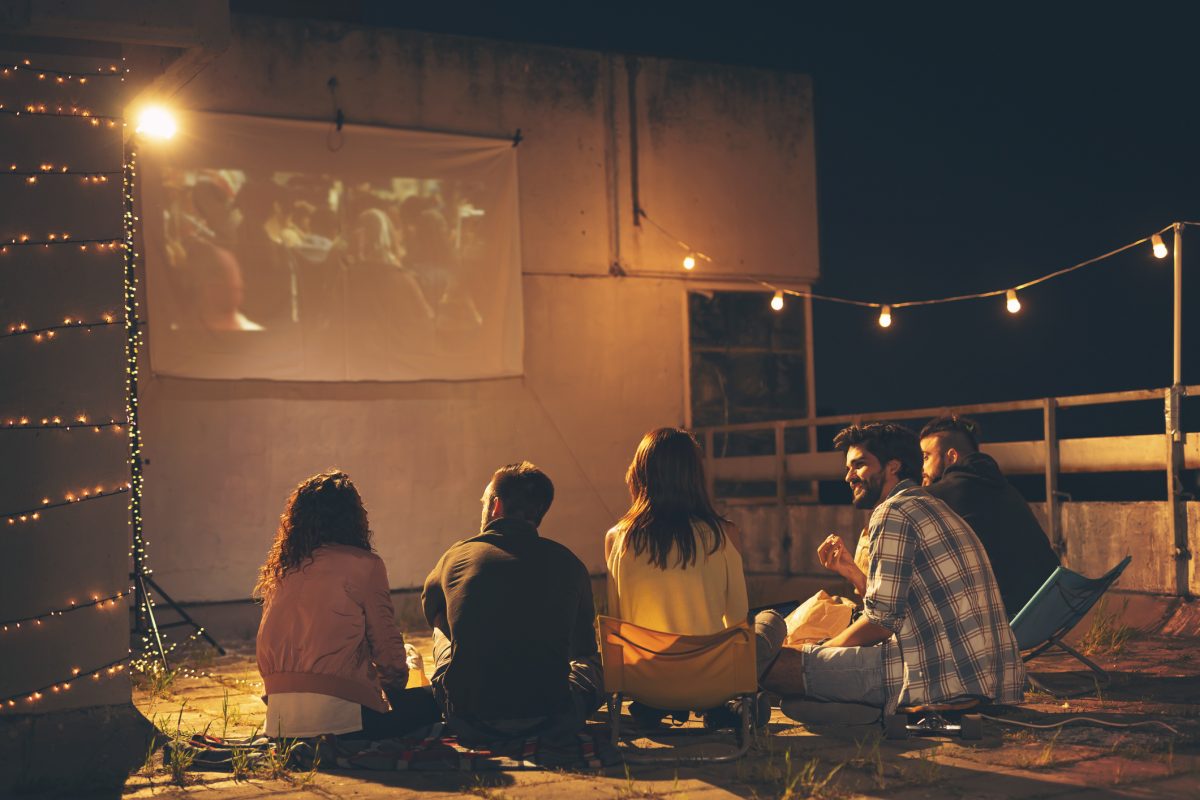