Although the term was not coined until much later, the idea of manifest destiny sailed to the current United States of America with Christopher Columbus and the first settlers in the early 17th century. Historians base its origins in Imperialism and the belief that expanding a nation's boundaries was not only inevitable but also God's will. Manifest destiny was a precursor to the U.S.-Mexican War, the relocation of Native Americans, and even served as a prelude to the Civil War. Its basic beliefs and concepts continue to shape life in the U.S., even today.

Author John L. O'Sullivan used the term "manifest destiny" in 1845 during the Texas annexation in an article in the Democratic Review and the United States Magazine. Conquering North America, expansionism, and enlightenment of native peoples from the Atlantic to the Pacific were the cornerstones of this ideology. O'Sullivan used the idea in his argument for annexing Texas as well as to argue against European interference. 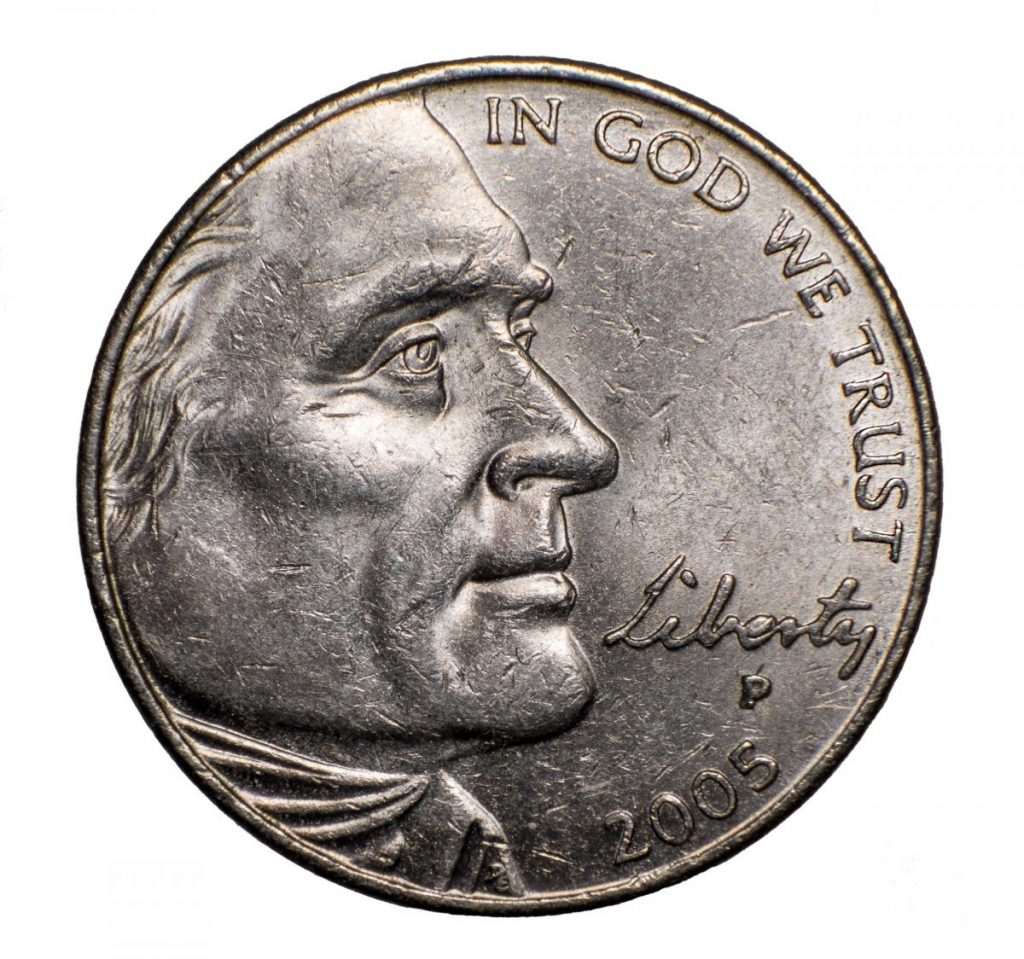 Prior to naming the ideology, expanding the United States included the Louisiana Purchase, the Spanish American War, and spreading the western borders. The Whig Party took issue with the idea of manifest destiny, using the idea to mock President Polk's Oregon policy, while the Democrats adopted the philosophy as their slogan. 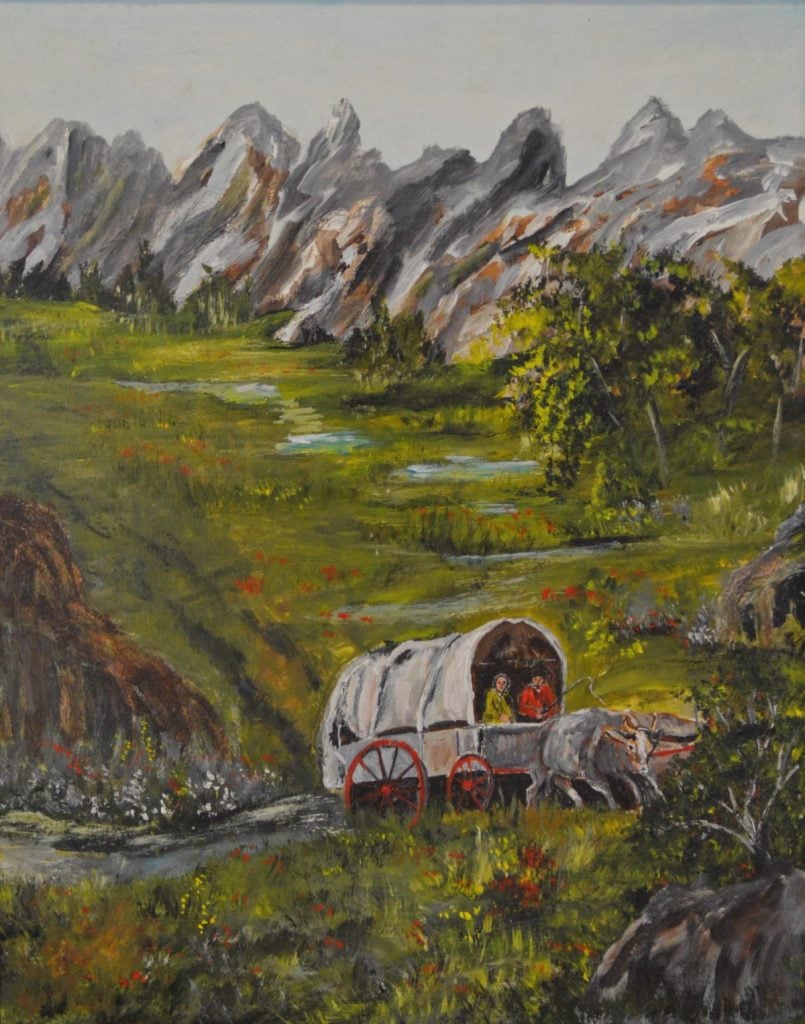 President Polk served in the House of Representatives as a Tennessee Democrat and was also the Governor of Tennessee before becoming President. His platform included the slogan, "54-40 or fight." The number was the latitude of the boundary dispute of the Oregon territory, which was later negotiated to the 49th parallel. This settlement, combined with winning the Mexican-American War, meant the United States now controlled the area between the Canadian border and the Rio Grande, including Oregon, Washington, Idaho, parts of Wyoming, and Montana. Many people believed their dream of manifest destiny had become reality. 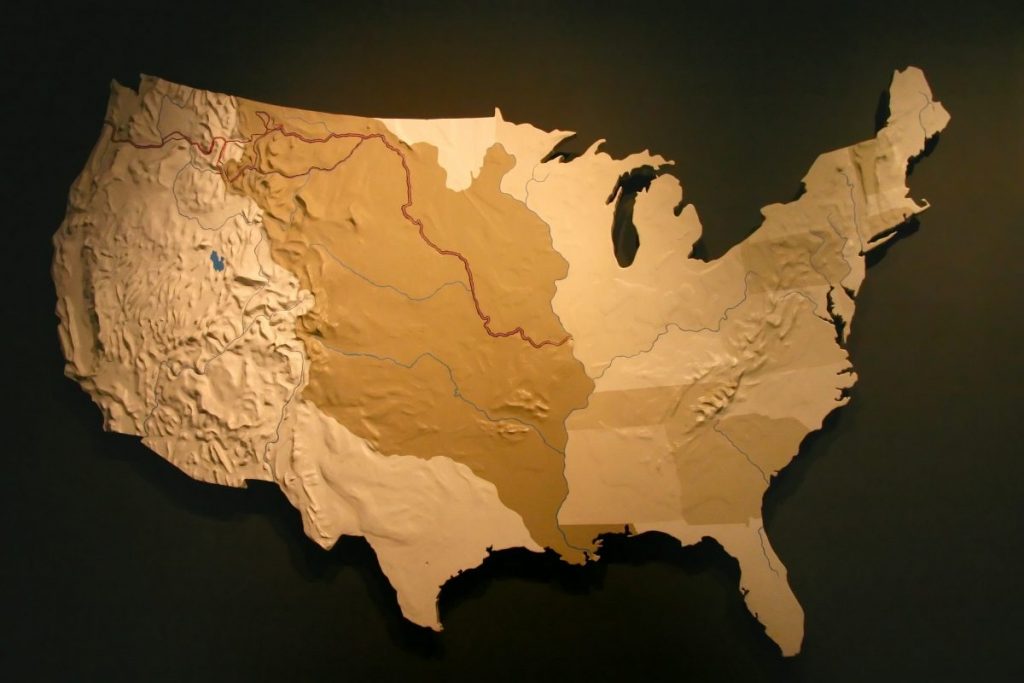 The Mexican-American war ended with the Treaty of Guadalupe Hidalgo and added approximately 525,000 square miles to the United States. This land included parts or all of Arizona, California, New Mexico, Colorado, Wyoming, Utah, and Nevada. While this opened many new opportunities for the United States, including expanded trading, it also raised concerns regardings dislocation and treatment of non-Europeans. A major issue was whether or not these new territories would become slave states. 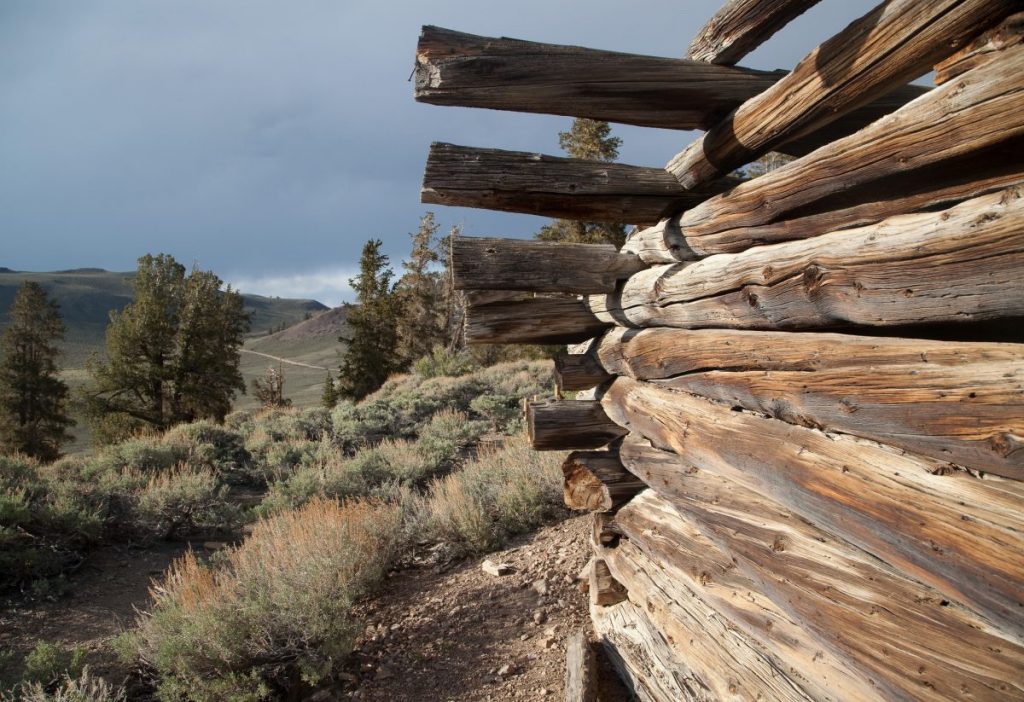 Tensions already ran high between the Northern abolitionists and the Southern slaveholders, and the Wilmot Proviso escalated the problem. The amendment essentially stated that the war had not been enacted to further slavery and that it would not be allowed in the territory won during the Mexican-American War. Tensions continued to escalate, and historians believe the Wilmot Proviso was one of many roads that led to the Civil War. 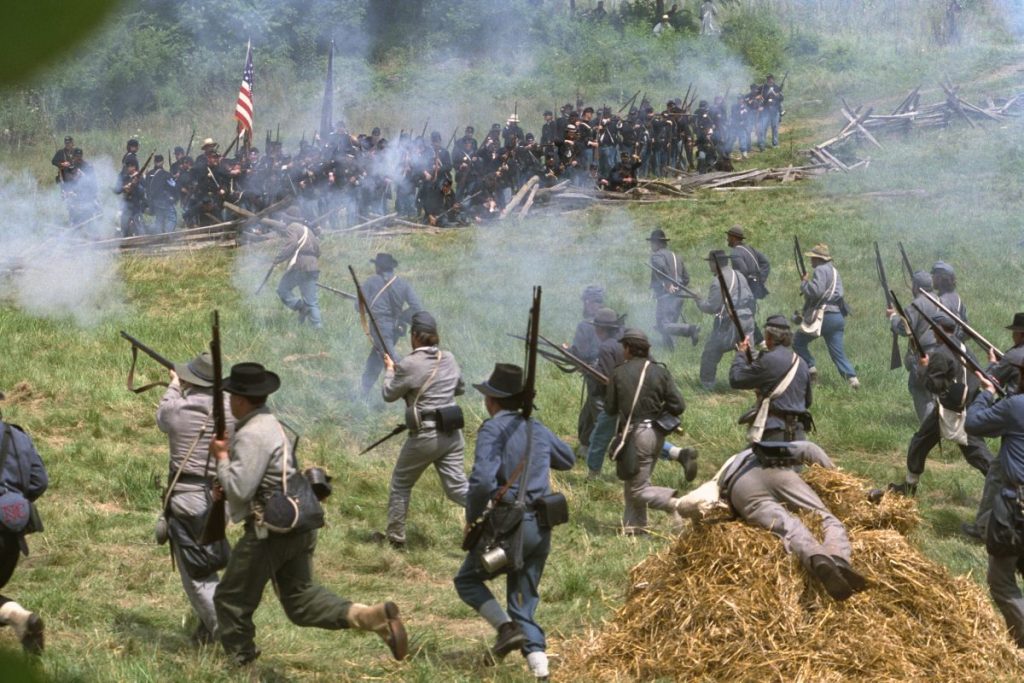 The End of the First Era

Manifest destiny in the pre-Civil War era was at an end. The Gadsden Purchase was the final purchase, and possibly the final straw in expansionism at the time. It would facilitate the building of a southern transcontinental railroad route across the United States. This action further escalated problems between the North and the South, essentially destroying the possibility of additional expansion. 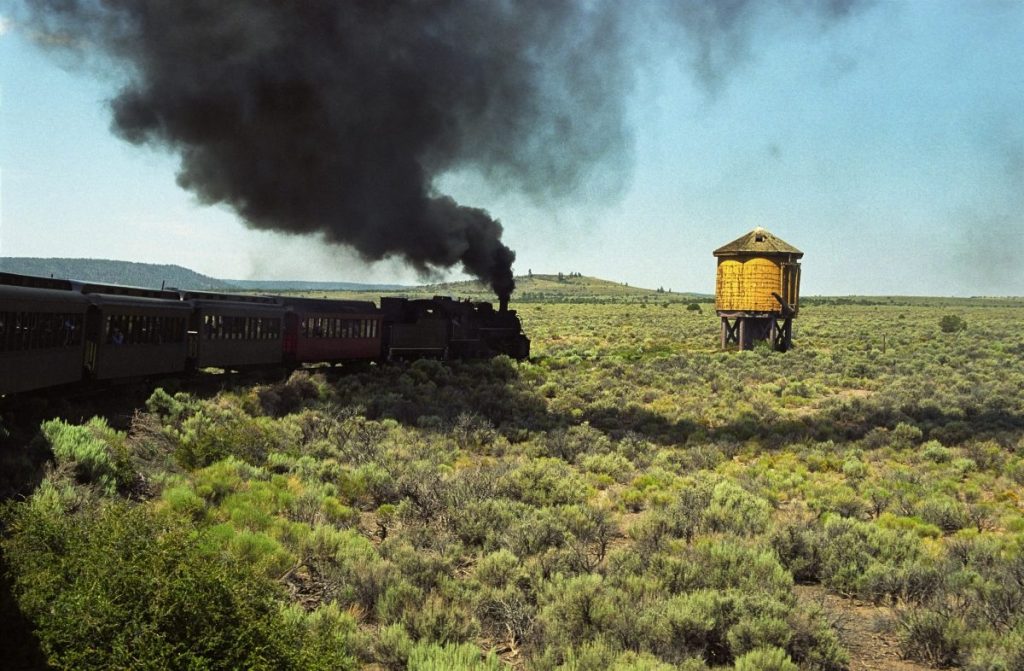 Immediately following the Civil War, the country spent money and time rebuilding and hoping to heal the nation. This regrowth fueled industry and the economy, bringing the U.S. into a global competition to control the seas. Naval officer Arthur Thayer Mahan's geopolitical doctrines and Herbert Spencer's belief in competition drove a naval arms race focused on claiming new outposts. This ideal became known as the "New Manifest Destiny." 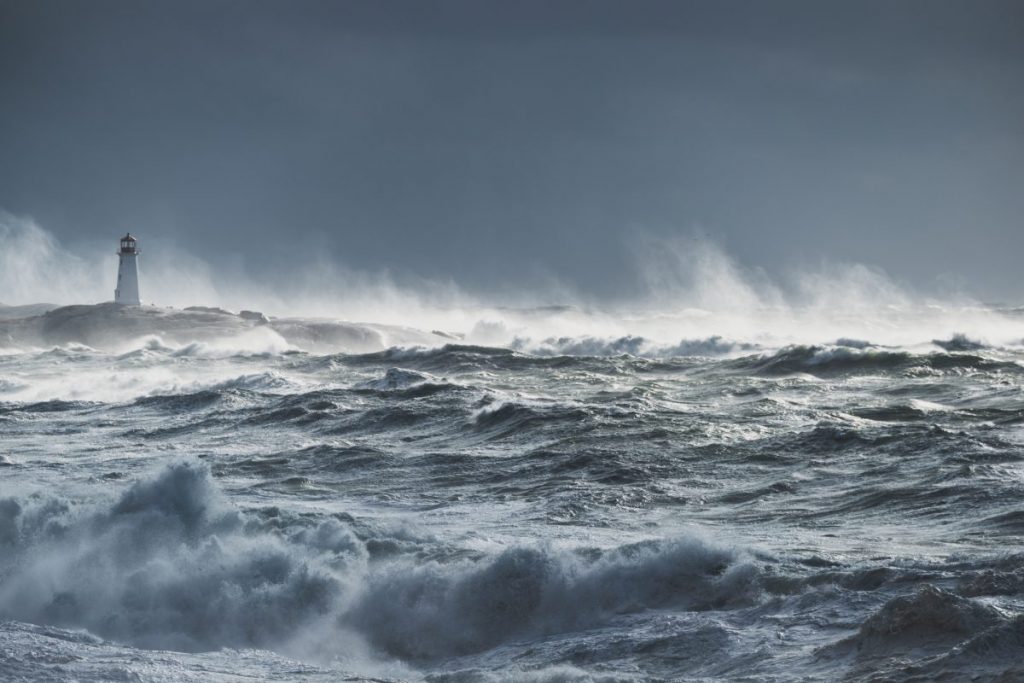 Expansionism, fueled by manifest destiny, continued with the Spanish-American War. The destruction of the U.S. battleship the "Maine" directly led to the war, where the U.S. won what little was left of Spain's global empire. In 1898, Hawaii was annexed, providing the United States with the port at Pearl Harbor. 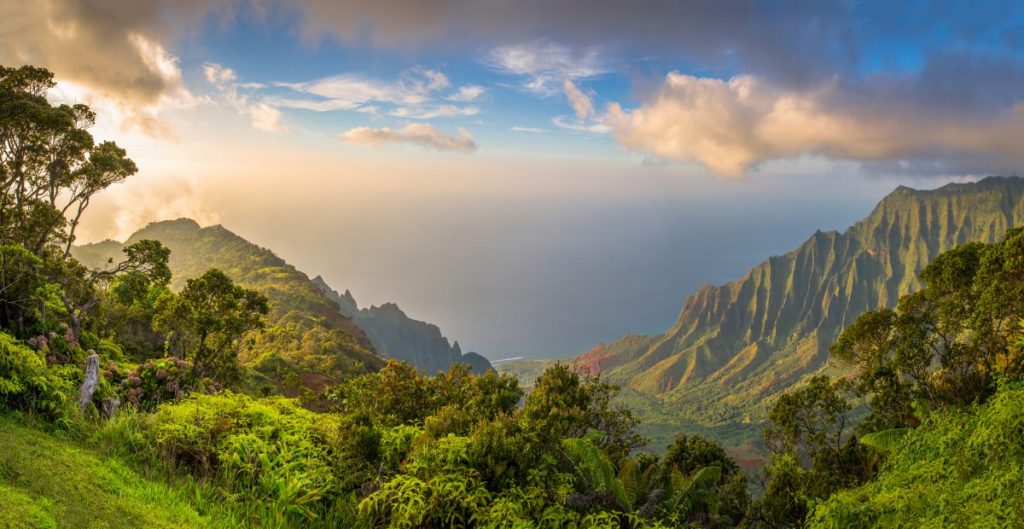 The sides changed following the Civil War: the Republicans promoted manifest destiny in its reincarnation, while the Democrats opposed it. Each party had Progressives who supported its ideals and prompted President Wilson to create his Fourteen Points and intervene in WWI. This internationalism policy failed after the war, when expansionism retreated to isolationism. 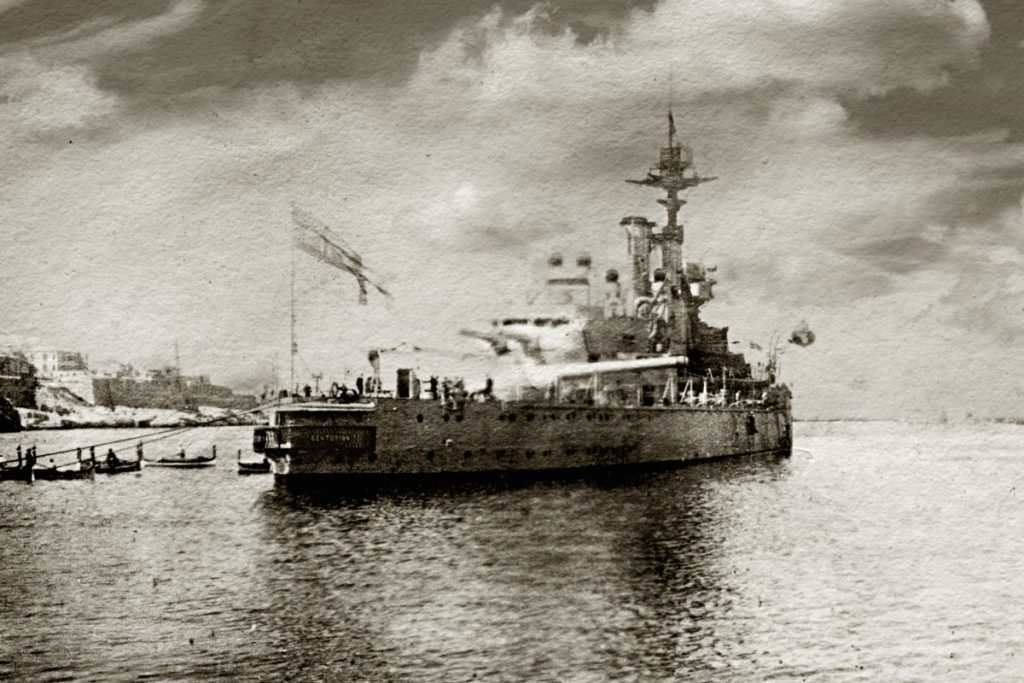 Scholars have debated the idea and ideals of manifest destiny since at least the 1890s. Although expansionism and Imperialism have existed in the world for centuries, including Genghis Khan and the Ottoman Empire, manifest destiny uniquely incorporates divine providence. Manifest destiny played a large part in the creation of the United States of America. 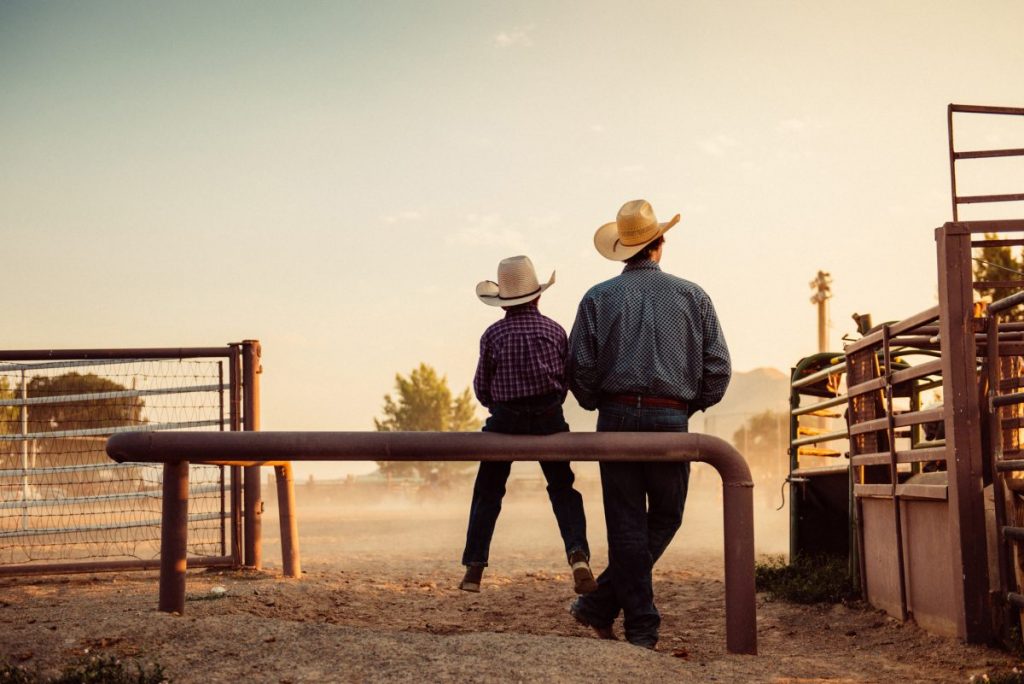