With names from mythological features currently rising in the U.S. Top 1000, now is the perfect time to look at ancient myths and legends for baby name inspiration. Whether you opt for a popular classic or a unique, lesser-known moniker, the names of goddesses and other figures from religion and mythology the world over are rich with history and meaning. 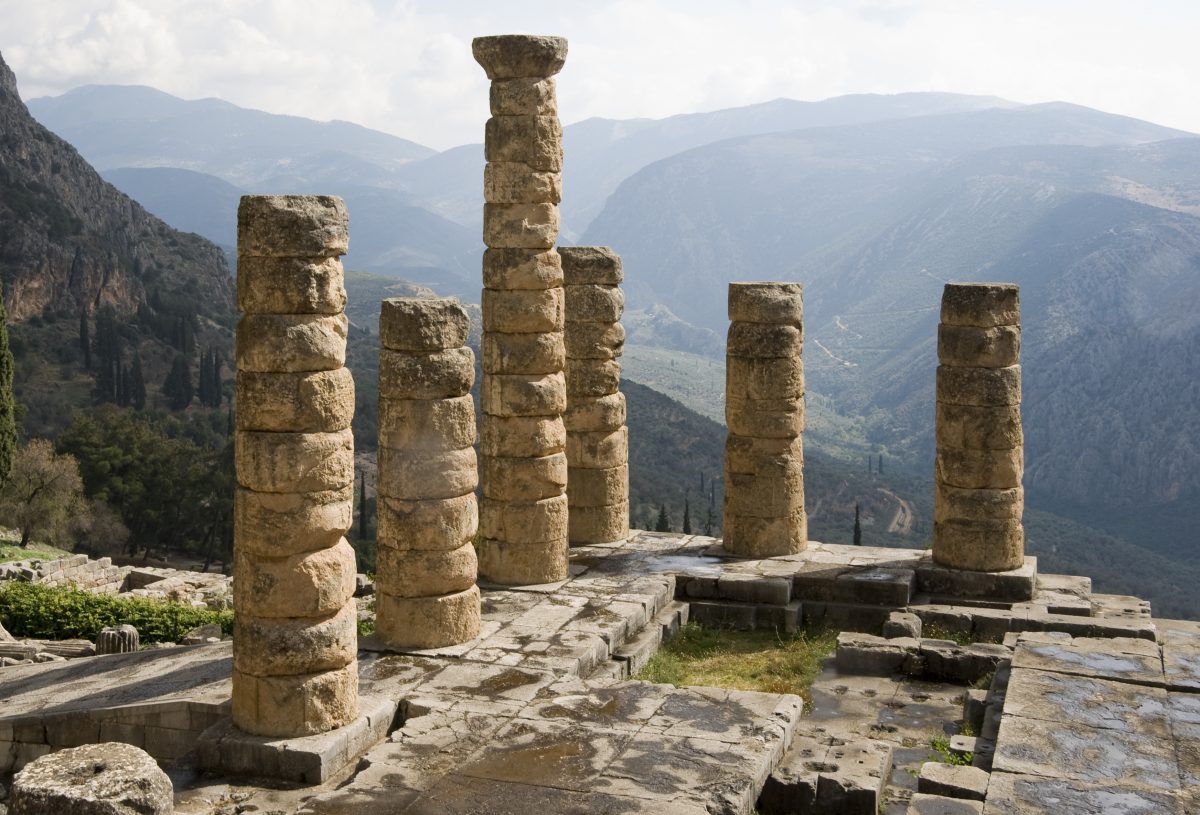 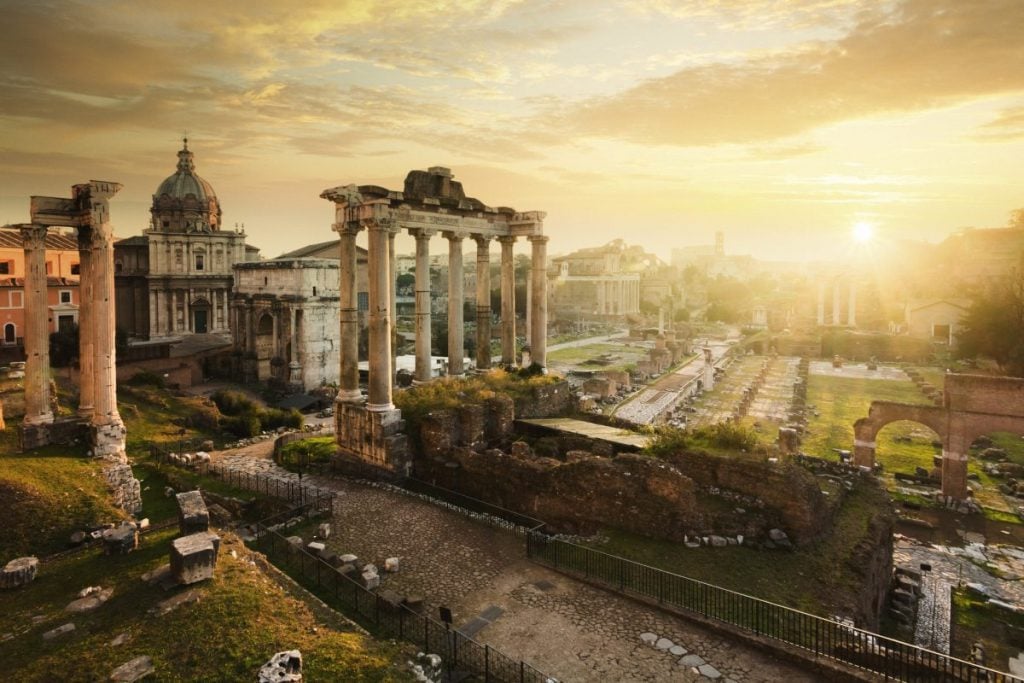 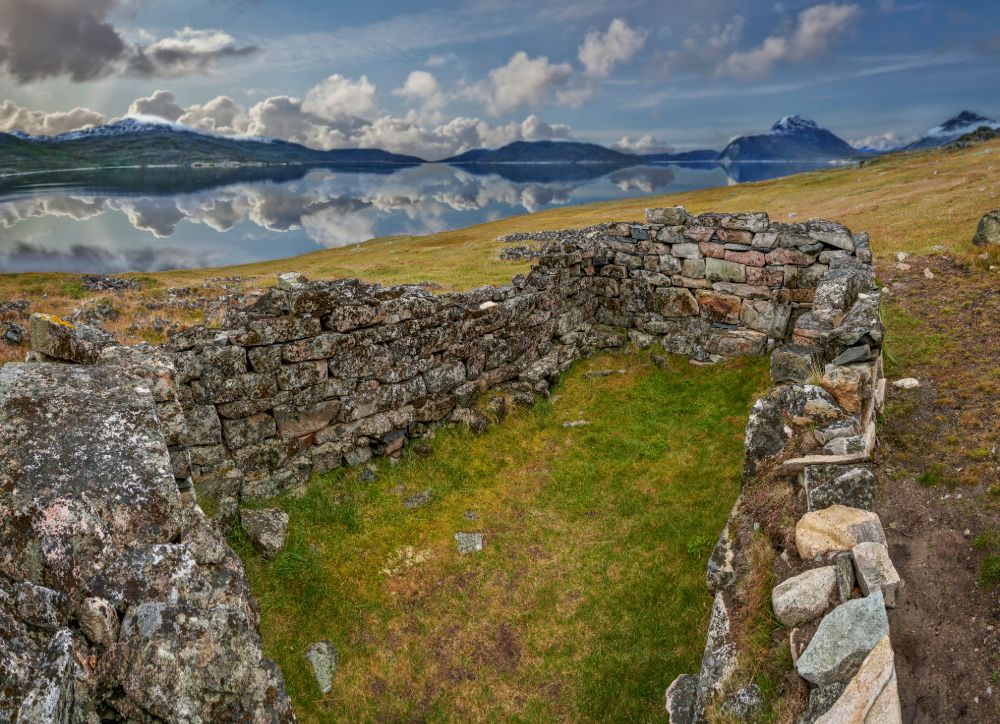 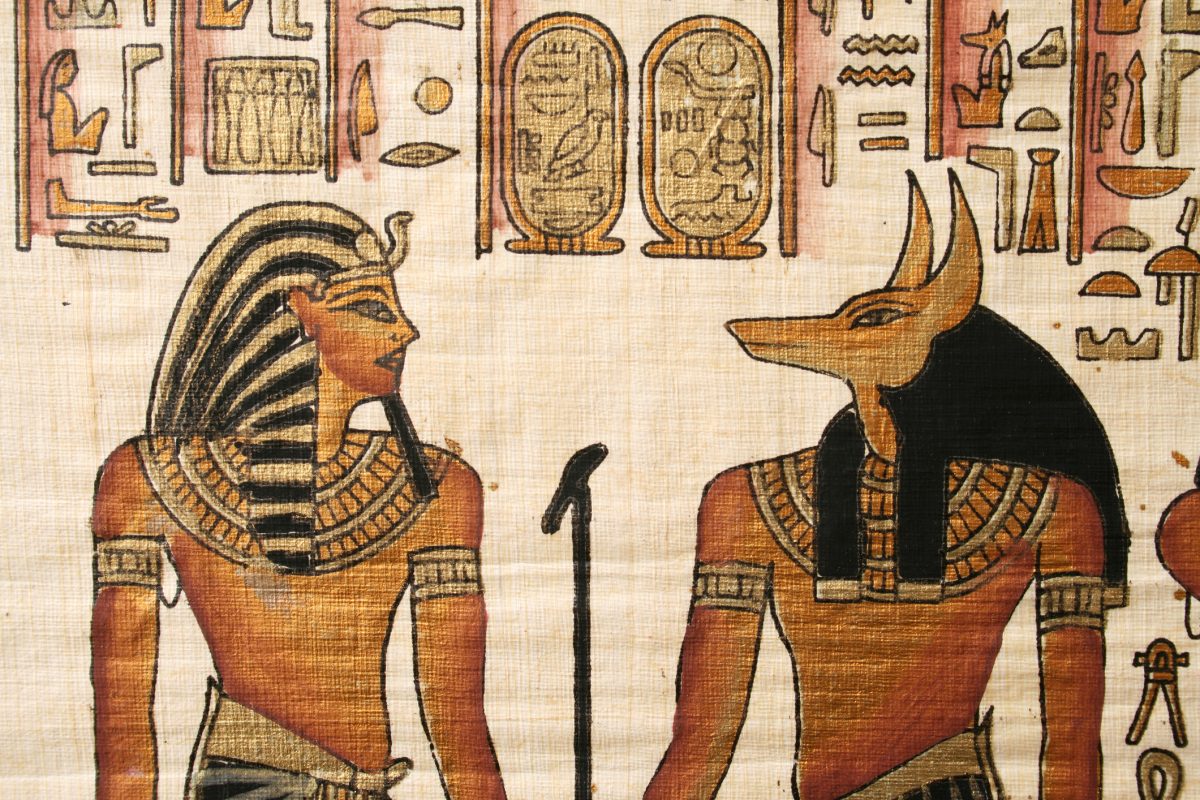 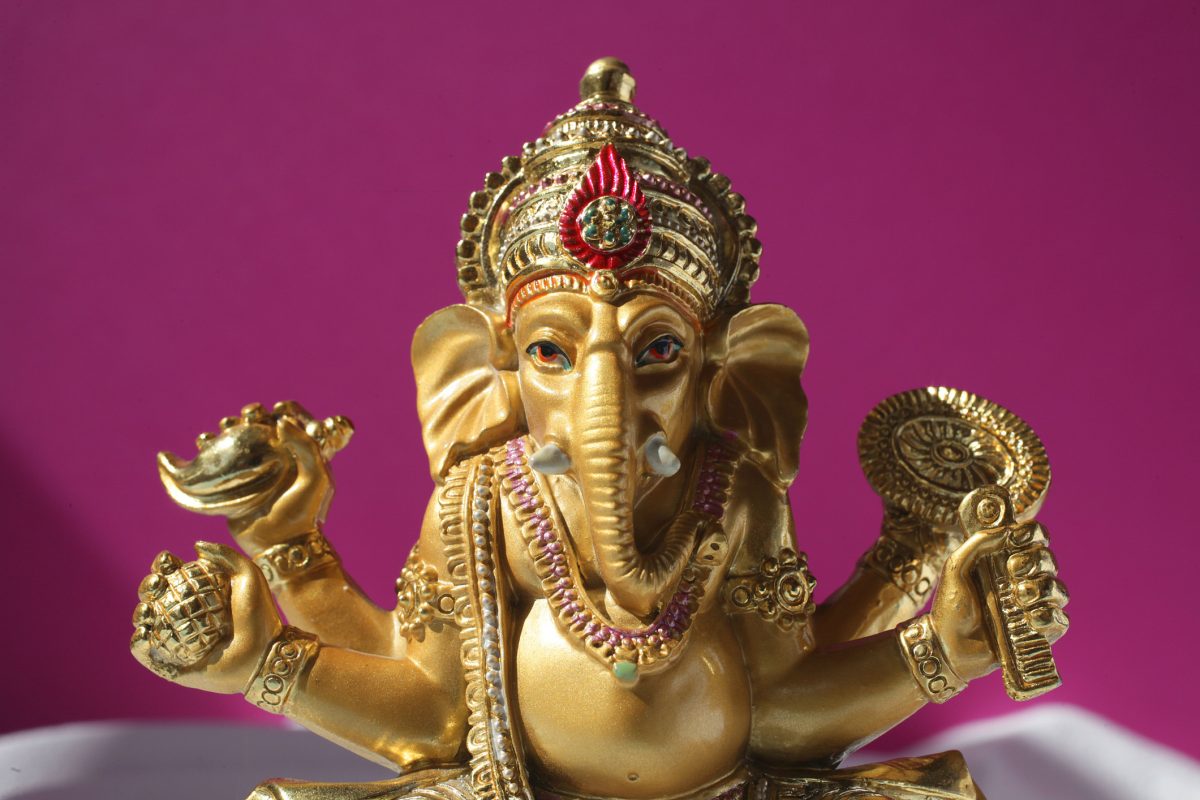 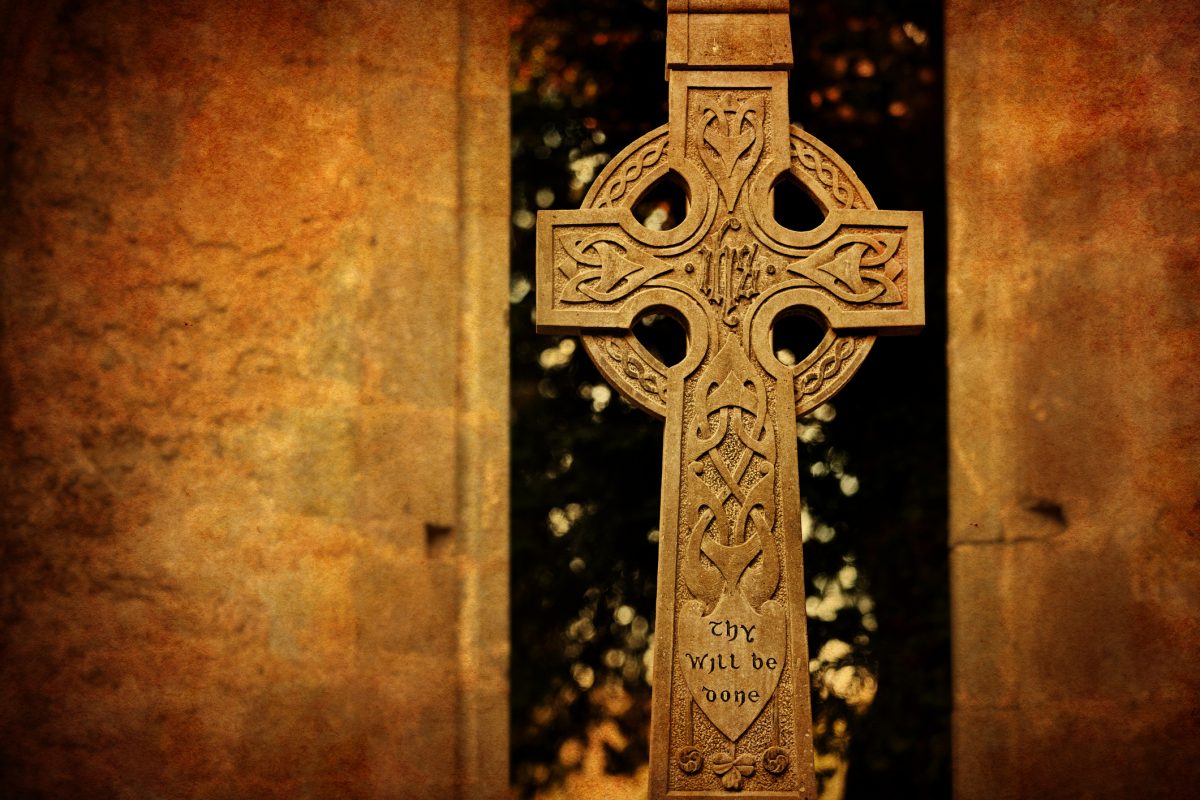 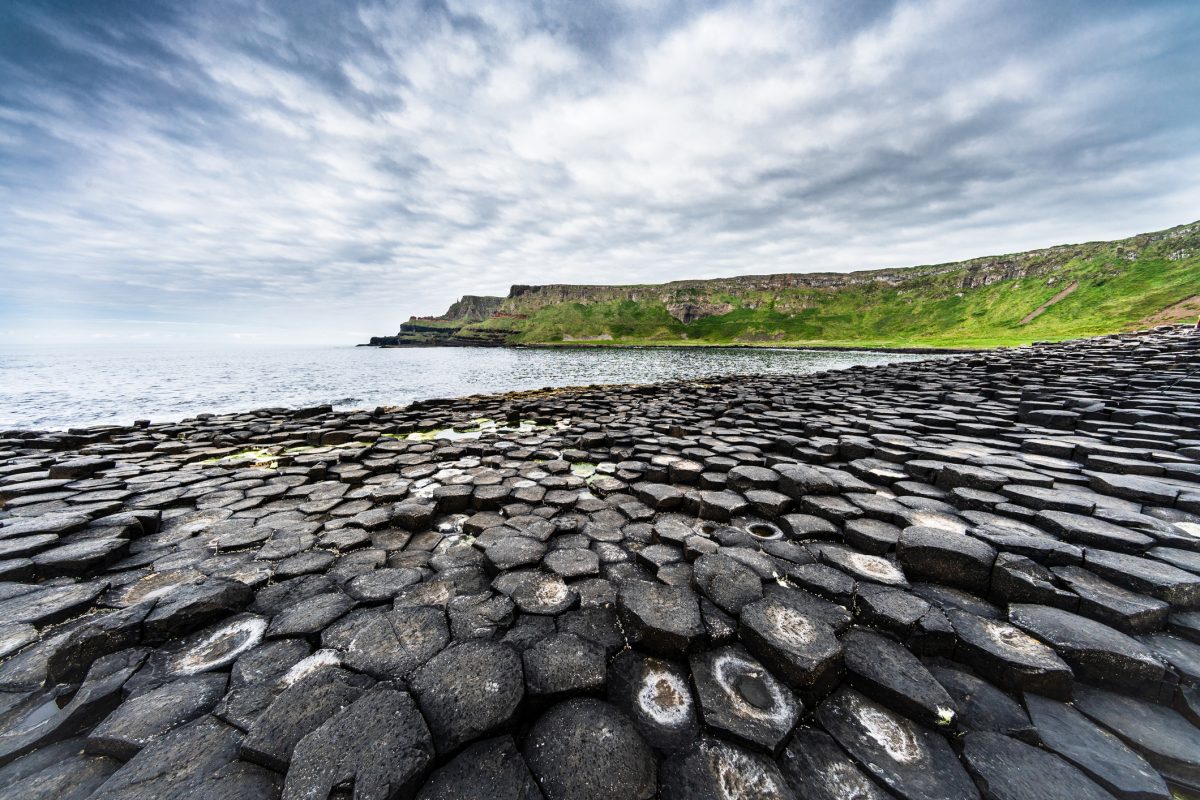 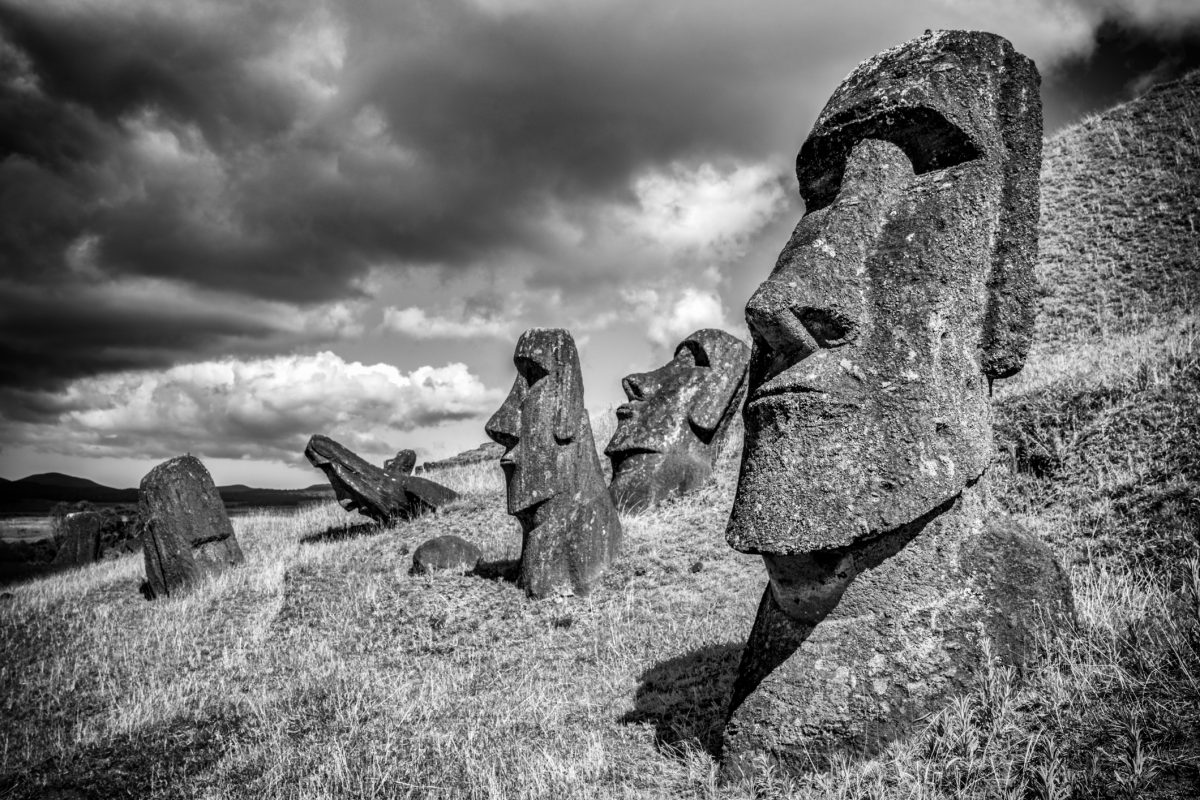 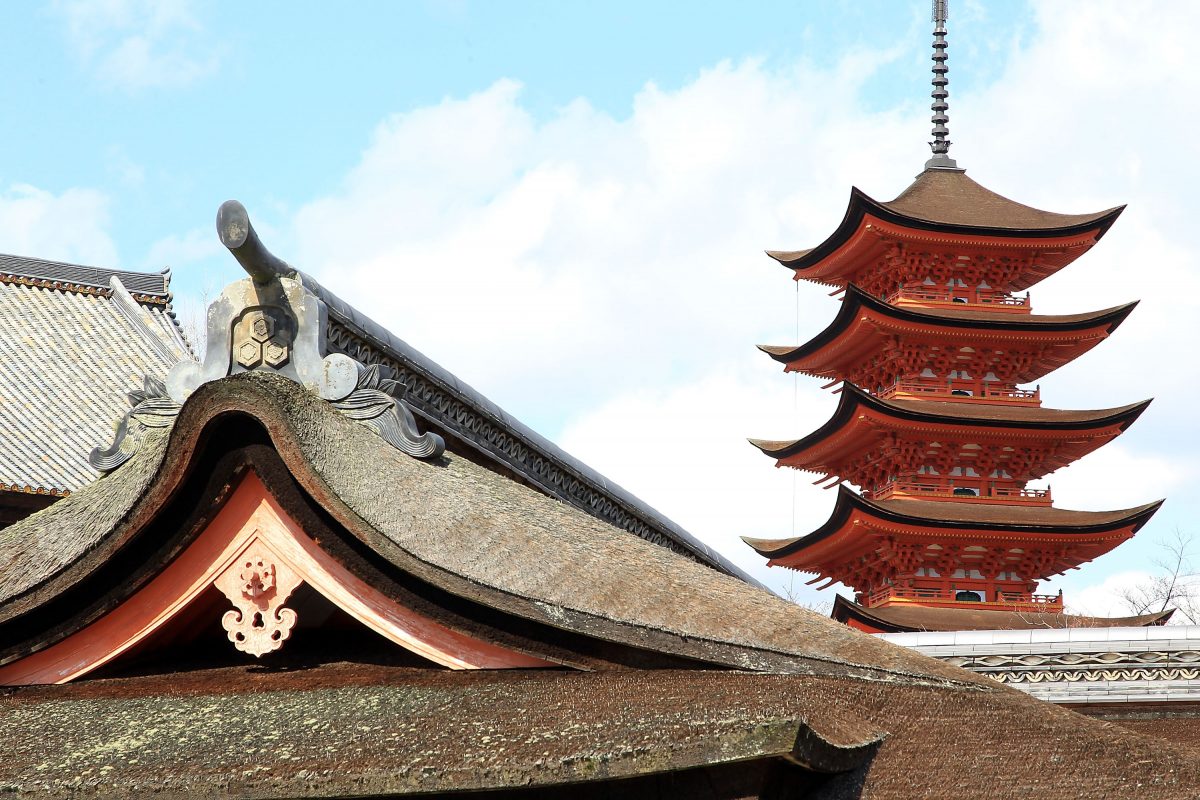 Goddesses of Near Eastern Mythology 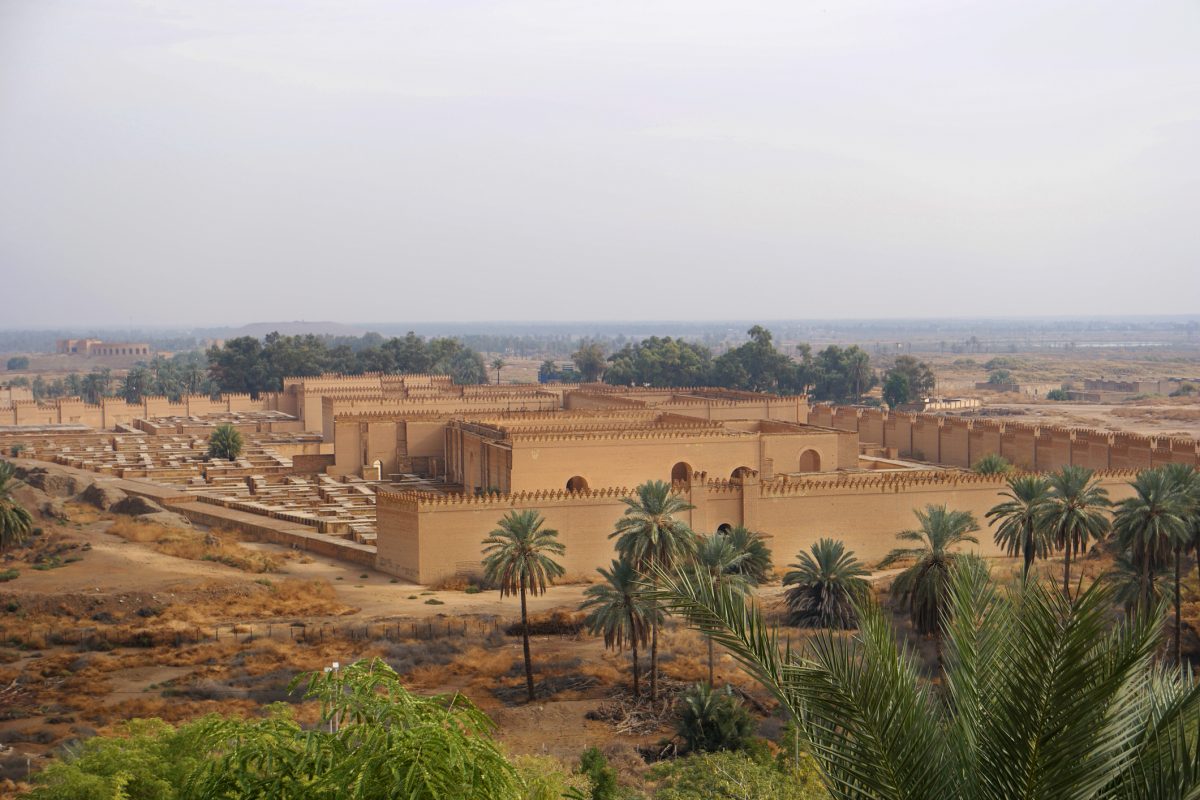