We’ve all heard the saying, “One tequila, two tequila, three tequila, floor,” but there’s a lot more to this popular liquor than getting drunk and waking up with a nasty hangover. The Mexican spirit is surprisingly versatile, with people choosing to sip it neat, take shots with salt and lime, or mix up margaritas and relax. National Tequila Day is July 24th, and it's past time you learned a bit more about this drink.

Does that mean it’s healthy? Not exactly. Tequila is made from the blue agave plant, which, despite its appearance, is not a cactus. Blue agave is actually closely related to the lily, and its core contains aquamiel, or honey water, which produces syrup and tequila. To be classified as tequila, the spirit must contain at least 51% blue agave. Many tequilas are made with 100% pure agave, while mixtos are made with a combination of blue agave and other sugars. 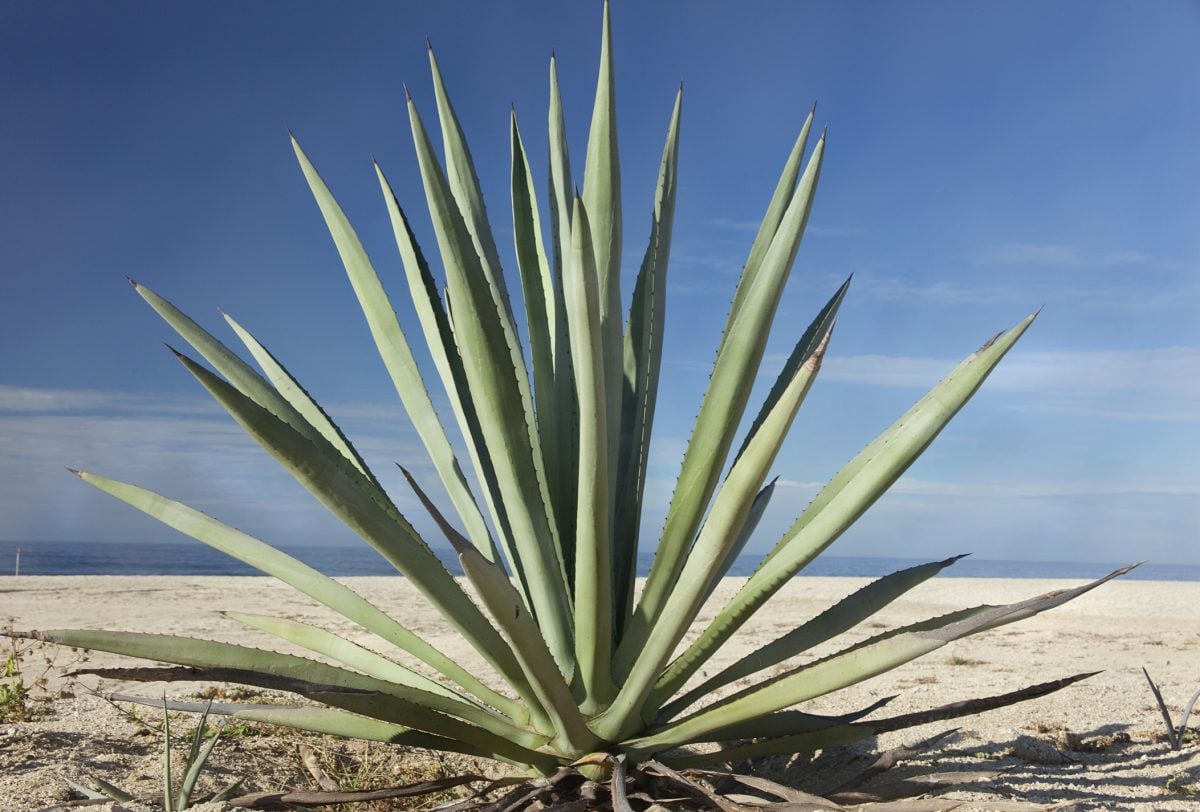 Not all tequila will give you a hangover

Hangovers are generally the result of dehydration and something called congeners, which are chemical byproducts found in alcohol, especially in darker-colored spirits. If you want to skip the hangover — and who doesn’t? — opt for 100% blue agave tequila blanco. Blanco is a clear spirit, and 100% agave tequilas don’t contain corn syrup or other cheap sugars that are more likely to lead to a hangover. Of course, you'll want to take it easy, either way. 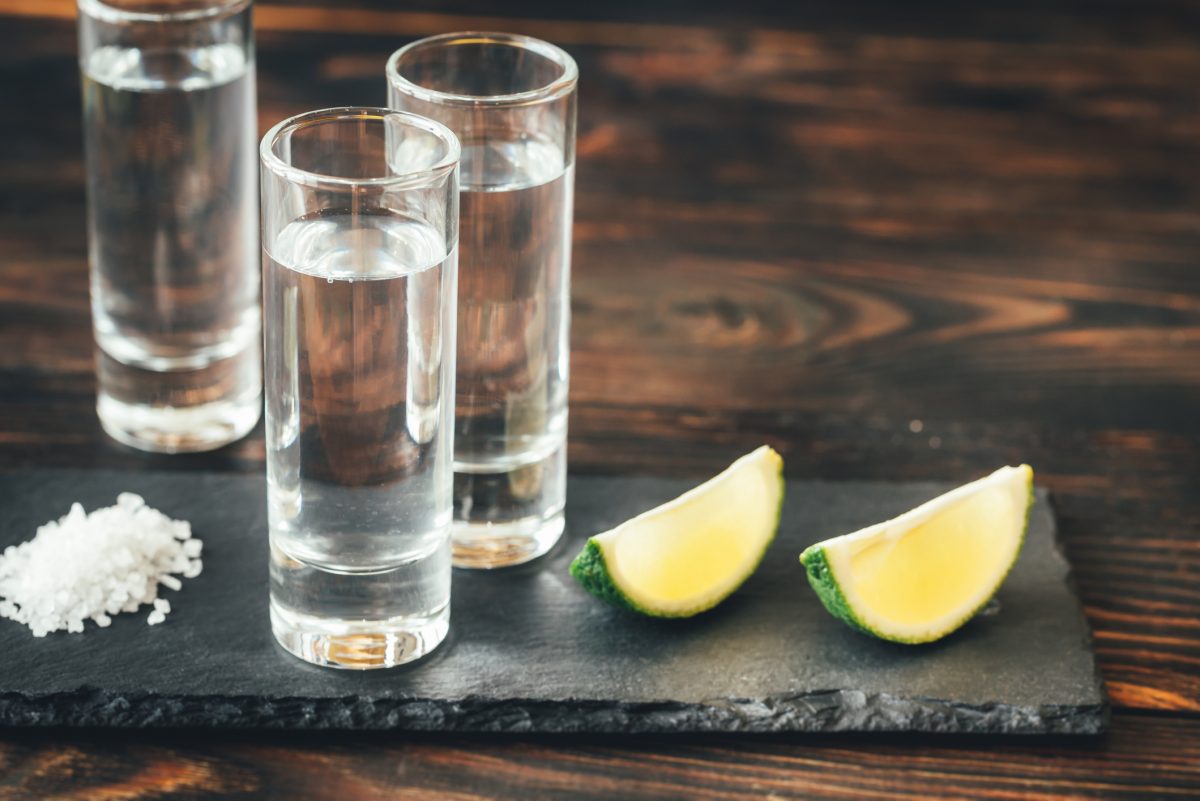 It comes from a specific region of Mexico

Much like champagne, which comes only from a specific region in France, tequila can only be produced in some parts of Mexico. Specifically, tequila comes from five regions surrounding the city of Tequila, northwest of Guadalajara. The largest of these is Jalisco, though the drink is produced in Guanajuato, Michoacán, Nayarit, and Tamaulipas, as well. In 2006, this region near Tequila was declared a UNESCO World Heritage Site for its historical and cultural importance. 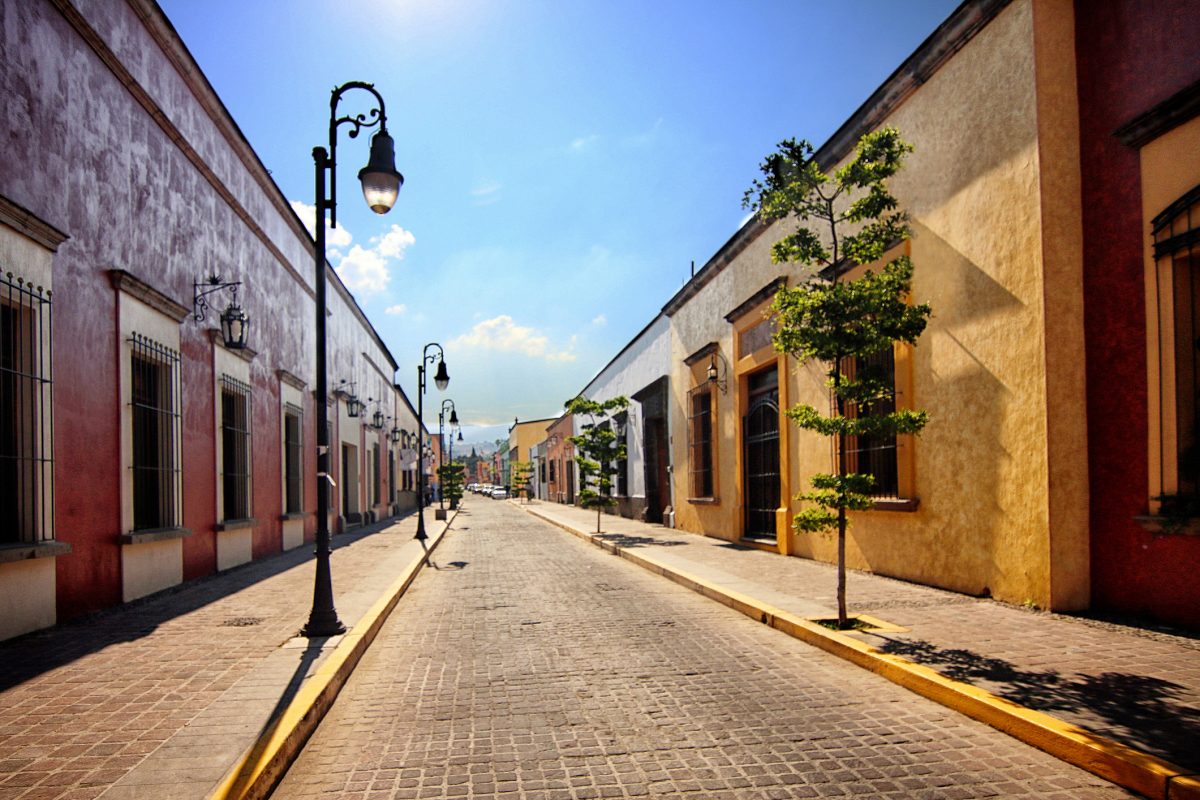 It has a terroir

Simply put, this means that the region tequila comes from affects the way it tastes, thanks to variations in the soil where the plant grew and the yeast used in the distilling process. Generally speaking, tequilas from the valleys and lowland regions have an earthier, spicier taste, while those from the highlands tend to be sweeter, fruitier, and more floral. 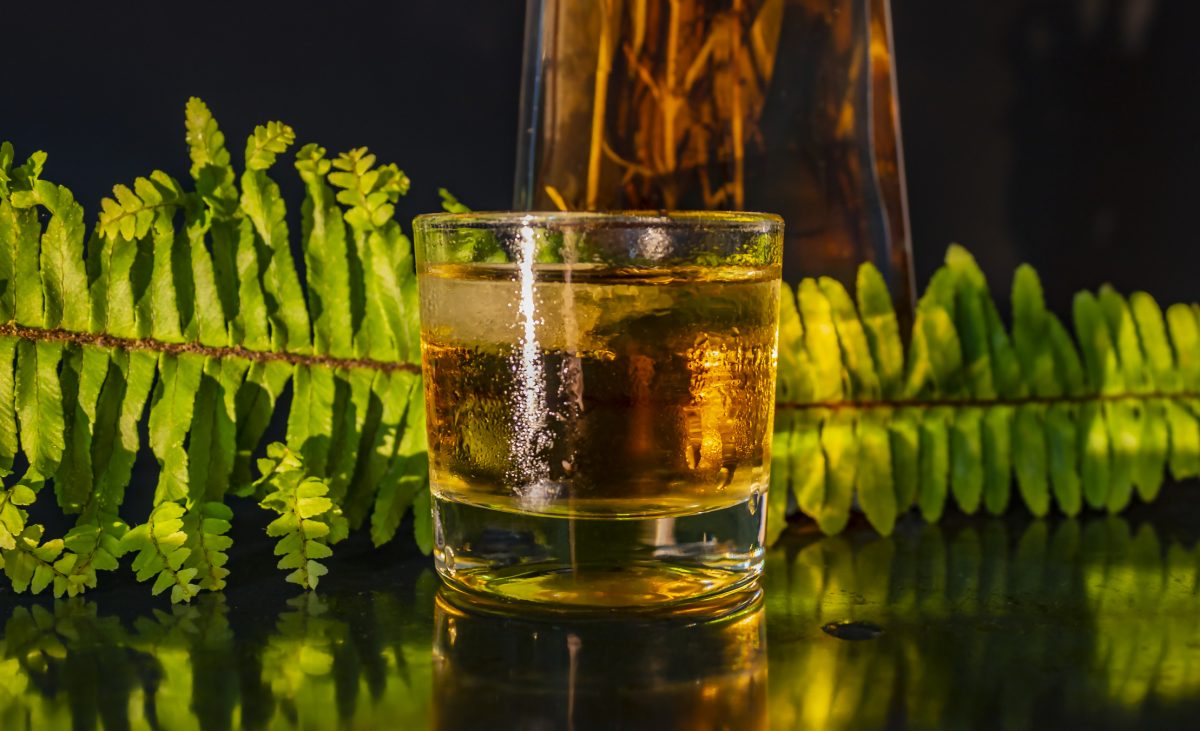 There are five categories of tequila 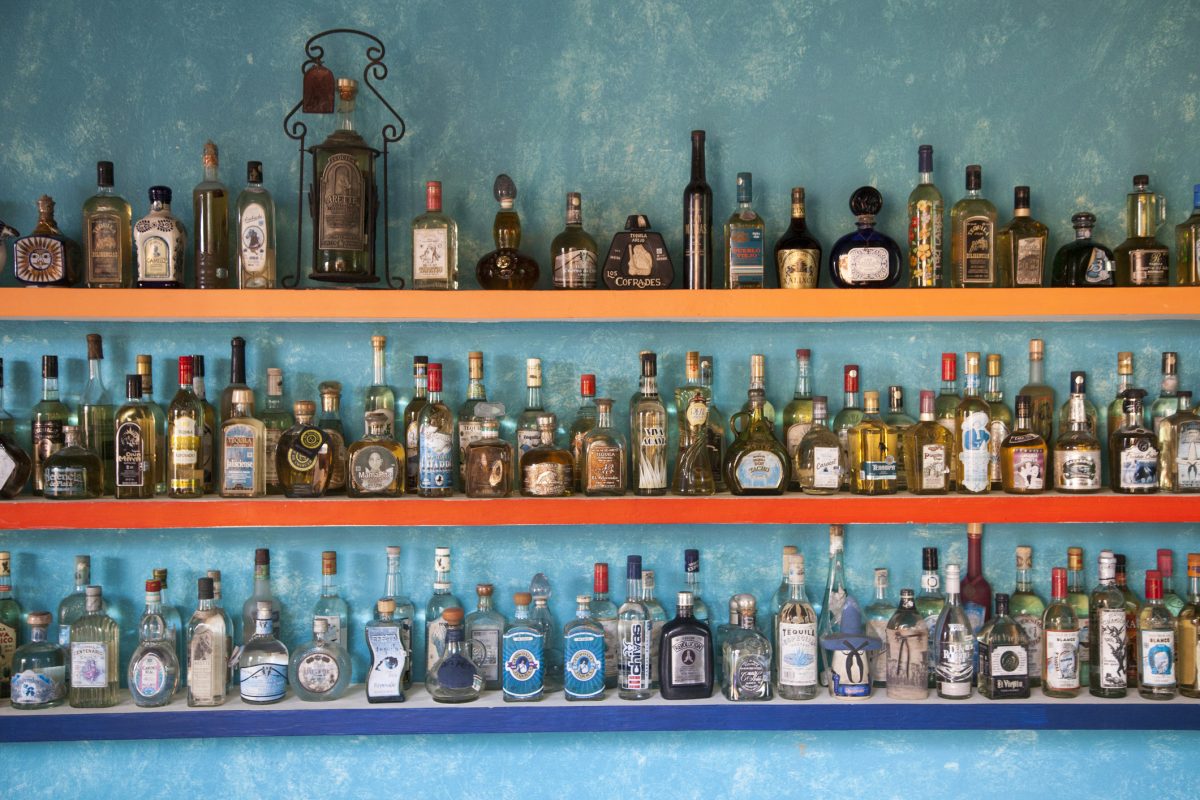 It's a type of mezcal

All tequila is a type of mezcal, but not all mezcal is a type of tequila. Mezcal encompasses spirits distilled from any of the 150 species of agave plants native to Mexico; tequila must be made specifically from blue agave. Mezcal typically has a smokier flavor and is made by roasting the heart of the agave plant over hot rocks in a pit oven. 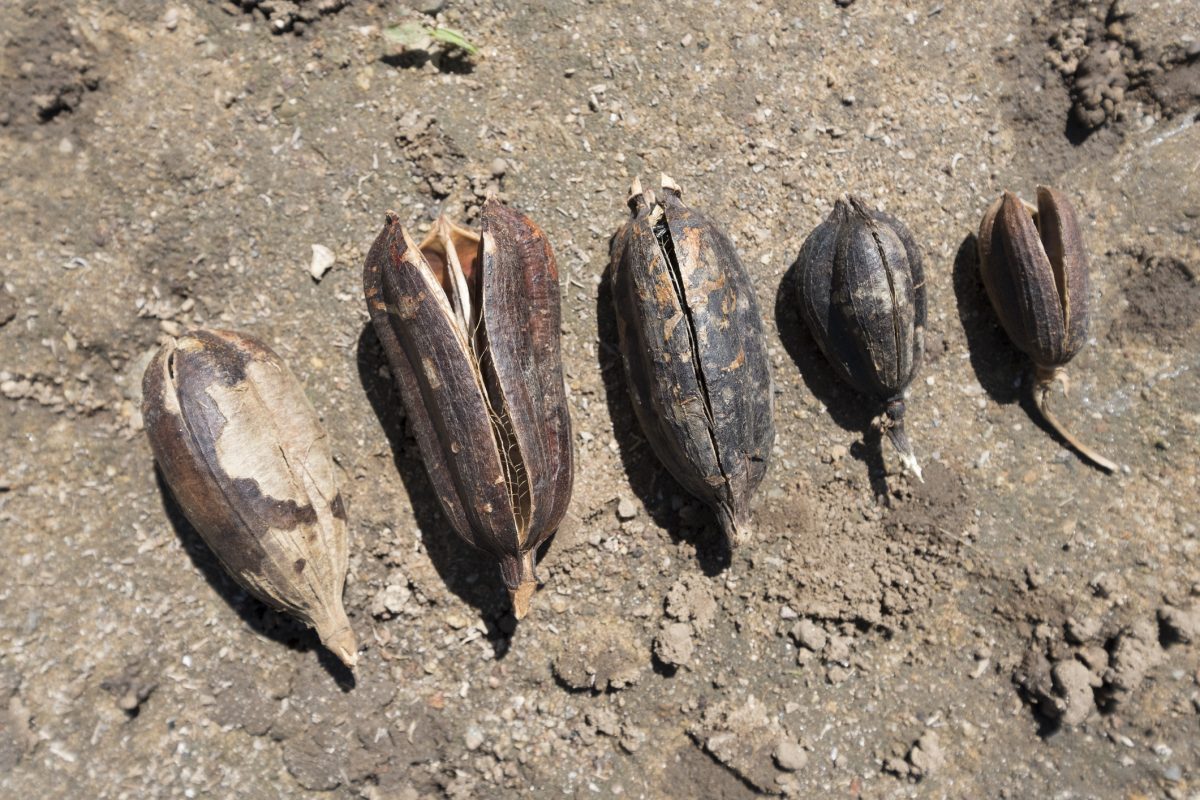 If it comes with a worm, it isn’t tequila

Only some brands of mezcal are sold with a worm in the bottle, and none of them are tequila. These larval worms, most often found in spirits from the Oaxaca region, were originally added as a marketing gimmick. In fact, the Norma Oficial Mexicana, which regulates the production of tequila, prohibits the inclusion of worms or scorpions in tequila. 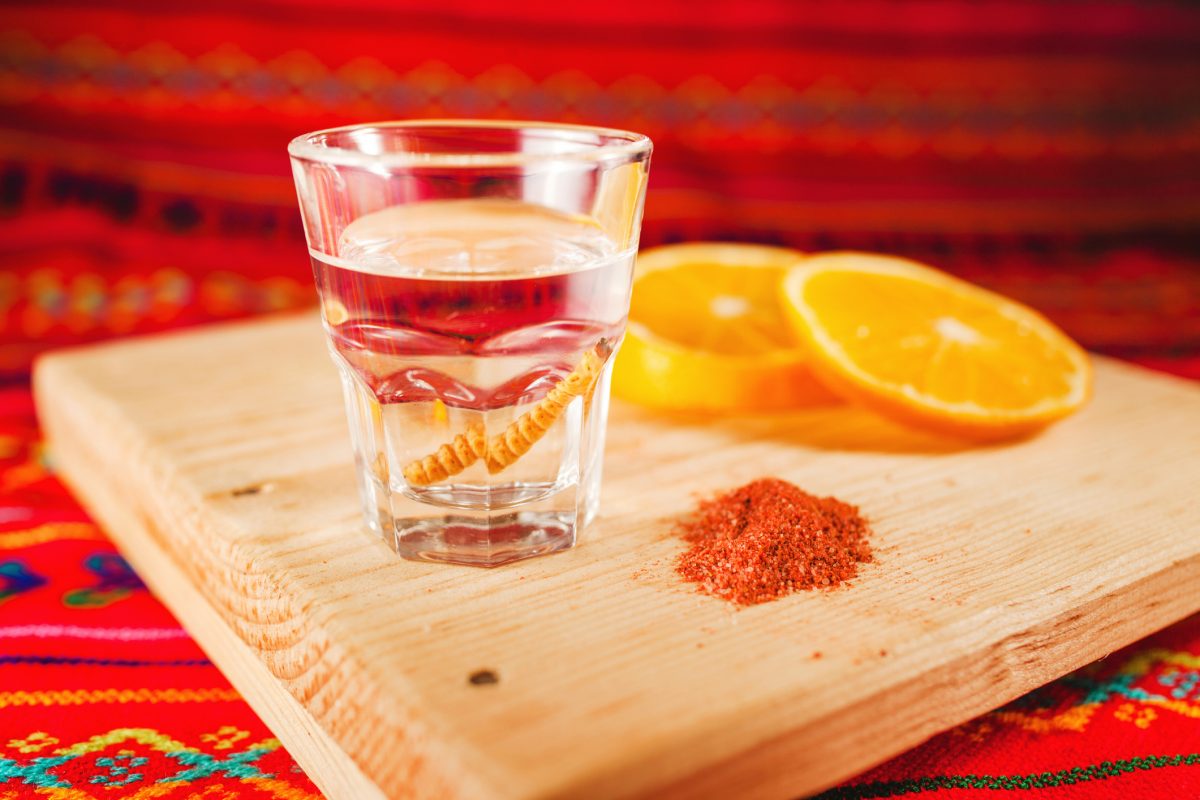 It takes a long time to harvest

Blue agave takes eight to 12 years to mature and grow up to seven feet tall. The heart of the agave plant, the piña, is harvested by hand and can weigh up to 200 pounds. People who harvest agave plants are called jimadors, and they use a machete with circular blades — known as a coa — to chop the agave leaves. 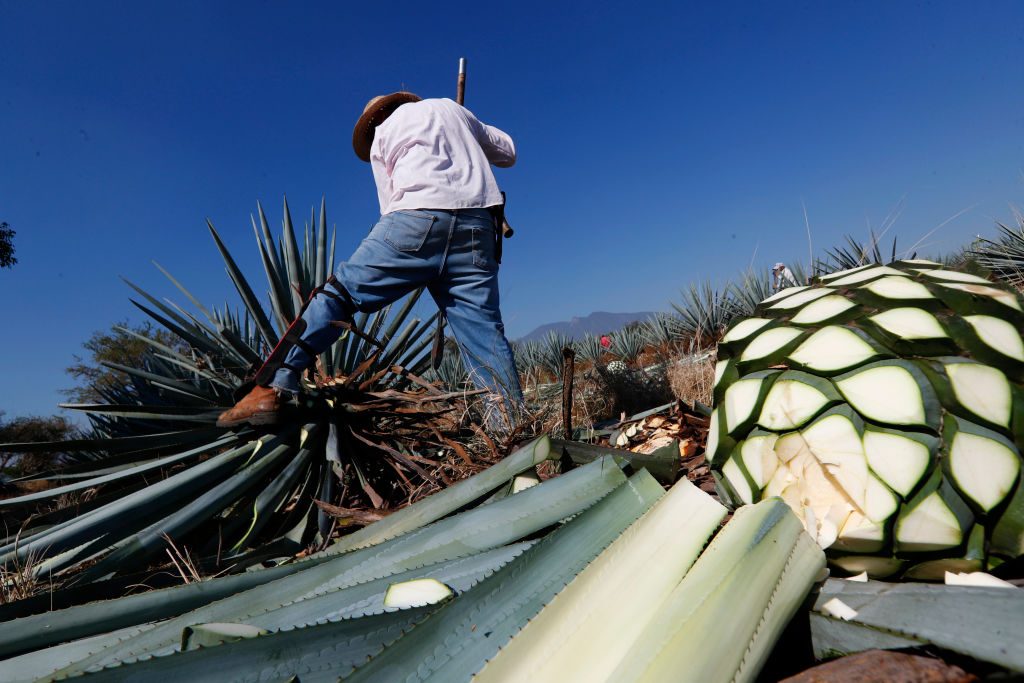 It’s good for you ... in moderation

That’s right — tequila does have some health benefits. During the 1918 Spanish Flu epidemic, people drank tequila with salt and lime in a bid to ease their symptoms. Though most no longer believe tequila can cure the flu, however much they may wish it, researchers do think it contains a compound that can help break down dietary fat and lower bad cholesterol. In particular, blanco tequila contains agavin, which lowers blood sugar levels, and inulin, which aids digestion. Other studies show that tequila can help soothe a sore throat, ease congestion, and assist sleep. 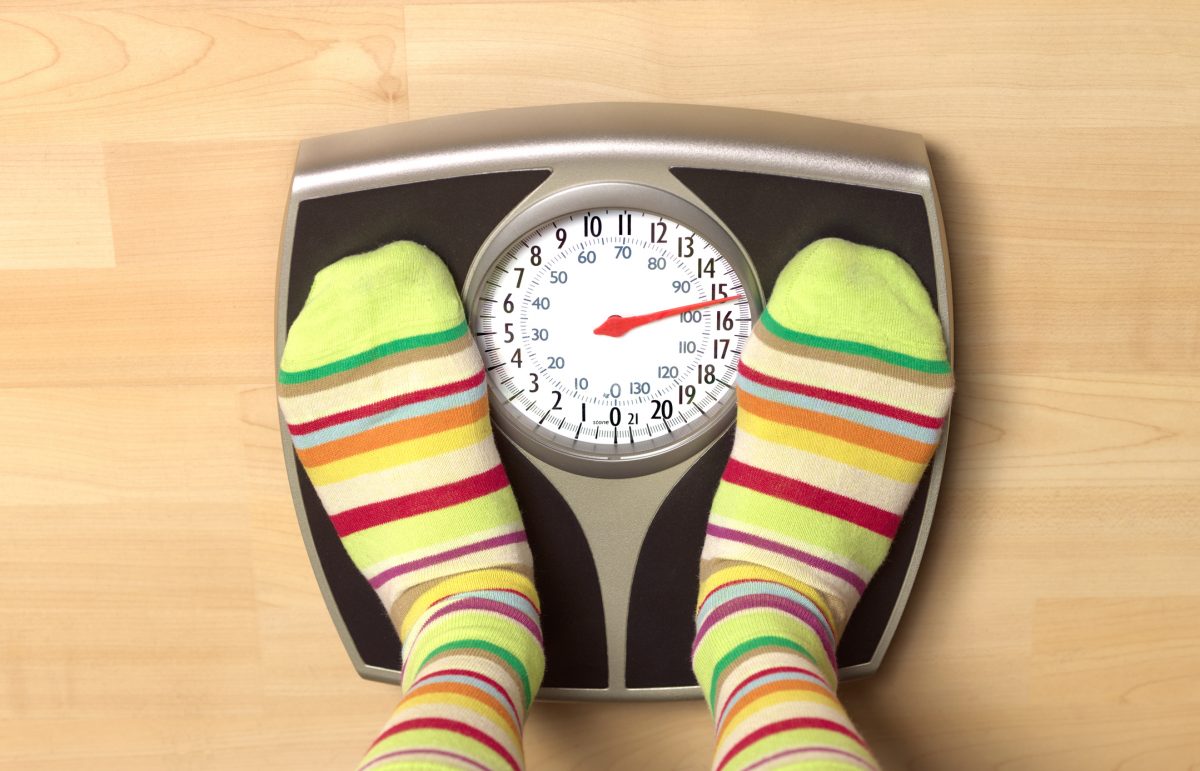 It has other uses

A group of Mexican physicists at the National Autonomous University used tequila to create artificial diamonds. Though the diamonds were too small to be used in jewelry, they are suitable for electronic and industrial purposes. There is also a car that can run on tequila: the 1964 Chrysler features a turbine engine that will run on anything flammable. The vehicle costs the equivalent of $400,000 today, and there are only three in existence. 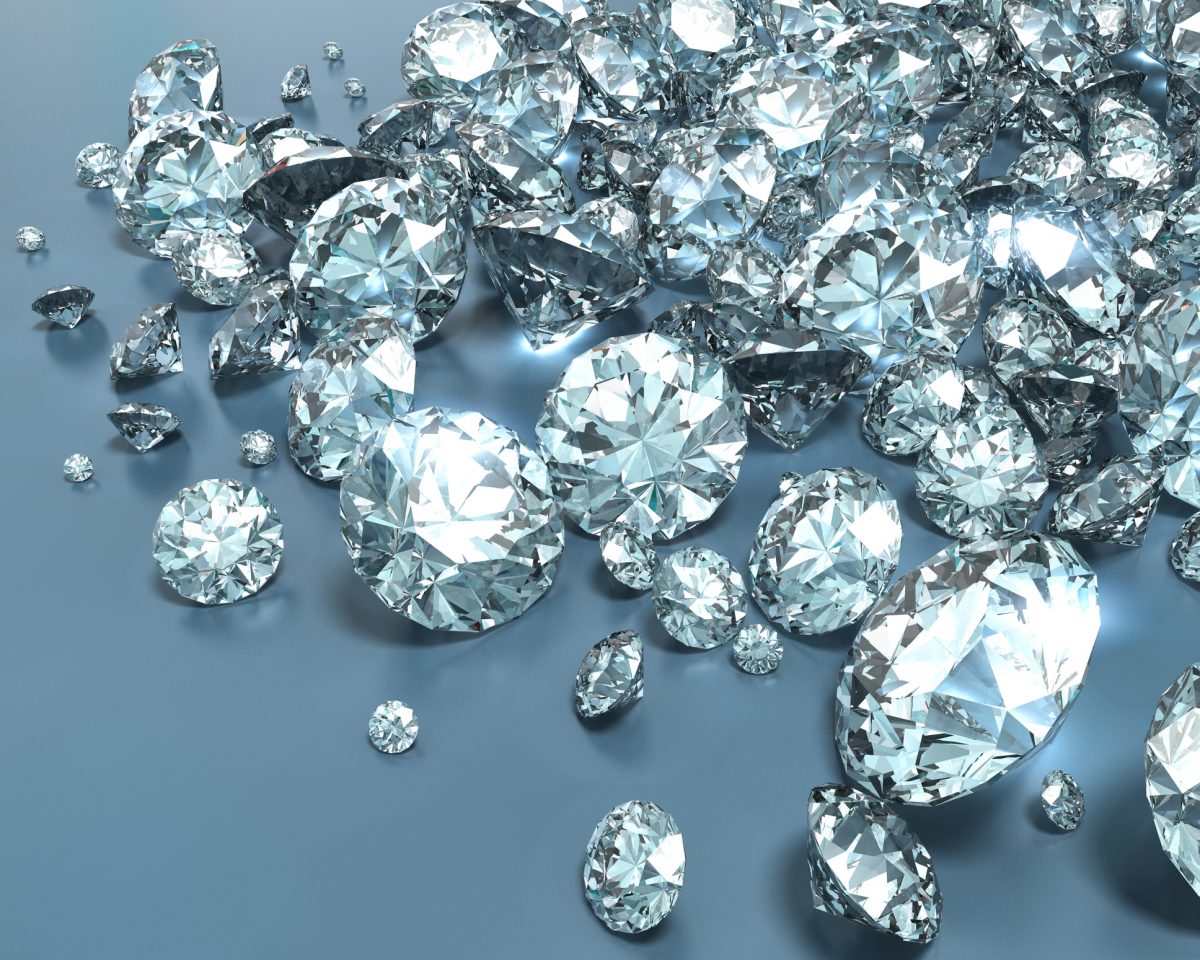