Famous Women Over 50 Who Have Never Had Plastic Surgery

The prevalence of plastic surgery in celebrity circles and throughout Hollywood means that we get so used to seeing altered faces, we assume everyone's doing it. While there's no shame in making alterations to feel more beautiful, some famous women are turning their backs on plastic surgery and opting to age naturally instead. They're part of the global movement striving to remind people that every face is beautiful, and lines and marks don't make it any less so. These women are leading the way for young girls and women to practice self-acceptance and body confidence at every age.

Some famous women have reported pressure from the showbiz industry, but all have chosen the natural approach, relying on good food, exercise, and skincare to stay healthy. They also share the view that aging is inevitable. so why not just embrace it. These starlets are proudly rockingHollywood glamour the natural way.

Now in her sixties, Sharon Stone knows how to rock the natural look. Blessed with high cheekbones and bright blue eyes, Sharon just exudes confidence and style. Despite revealing that many doctors have tried to convince her to get a facelift, Sharon is proud of her natural beauty. She embraces growing older without cosmetic surgery. 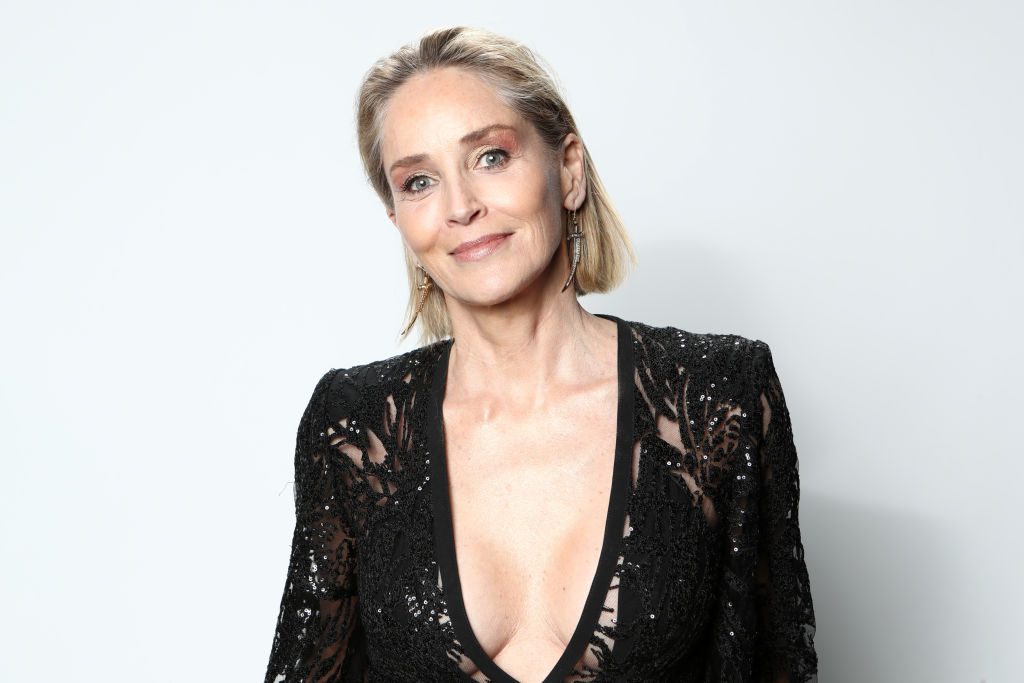 Emma Thompson has publicly decried the plastic surgery trend, labeling it "not normal." She is reported to have retained her down-to-Earth approach and humble outlook on life, despite her incredible success and stardom. Now in her sixties, she feels that celebrities choosing to go under the knife are giving young boys and girls the impression that the surgically-altered look is normal. Shunning plastic surgery is obviously working well for Emma, who practically shines with health and happiness. 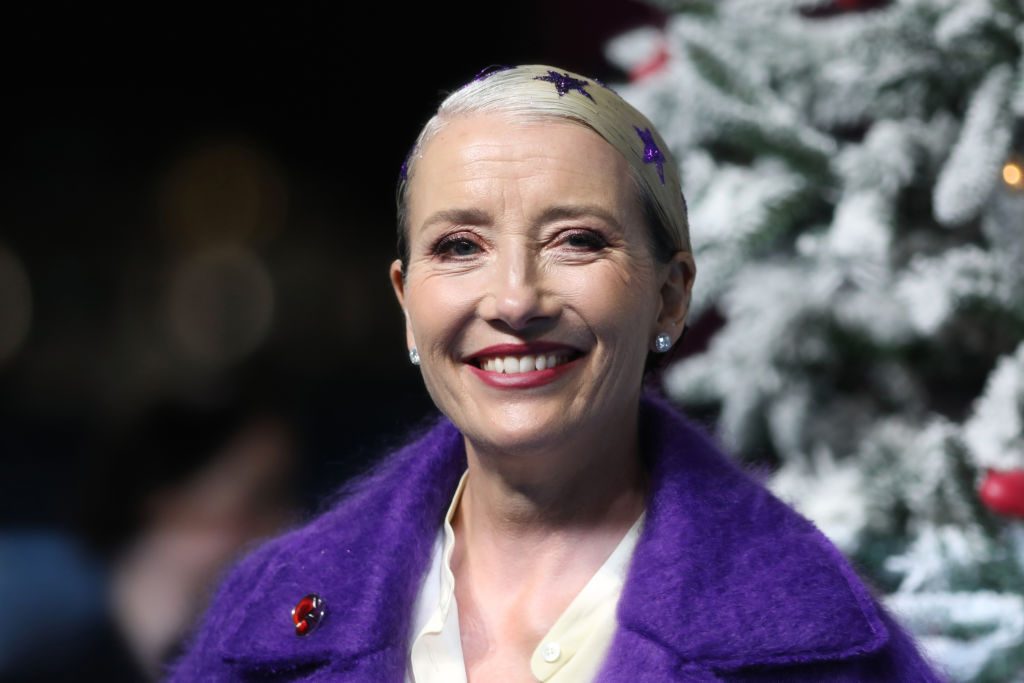 One-time First Lady Michelle Obama states that she has never had plastic surgery, although she feels that women are entitled to do whatever makes them happy. She chooses to concentrate on being healthy, eating nutritious food, and staying active with cardiovascular exercise and yoga. What she's doing seems to be working, as Michelle is a picture of radiant health. Now in her fifties, Michelle remains a role model for young girls and women around the world. 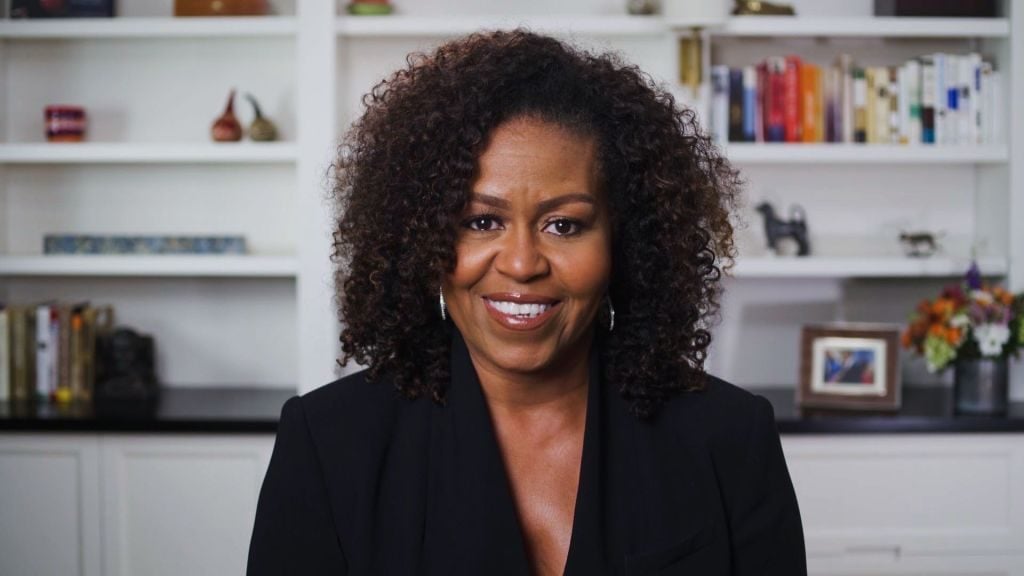 Salma Hayek is vocal about refusing plastic surgery, stating clearly on her social media account that she has never gone under the knife. She does confess to almost having dermal fillers, but had a change of heart just as the procedure was about to start. She credits her natural beauty and grace to practicing yoga, using a good moisturizer, and indulging in facials that make her skin glow. Her efforts are definitely paying off as, now in her fifties, she is still frequently held up as a singular beauty. 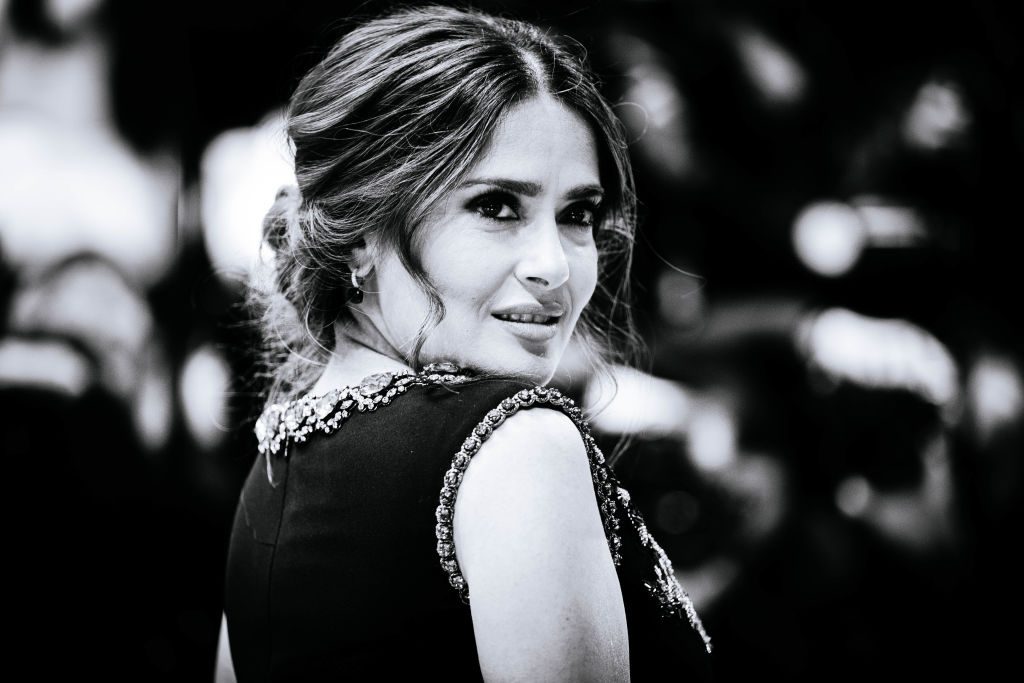 Jodie Foster is a talented and successful actor who has never succumbed to plastic surgery pressure. Jodie has been in the public eye since she started her career as a child model at just three years old. Now in her fifties, the star remains comfortable in her own skin, stating that going under the knife would seem like she is ashamed of who she is. 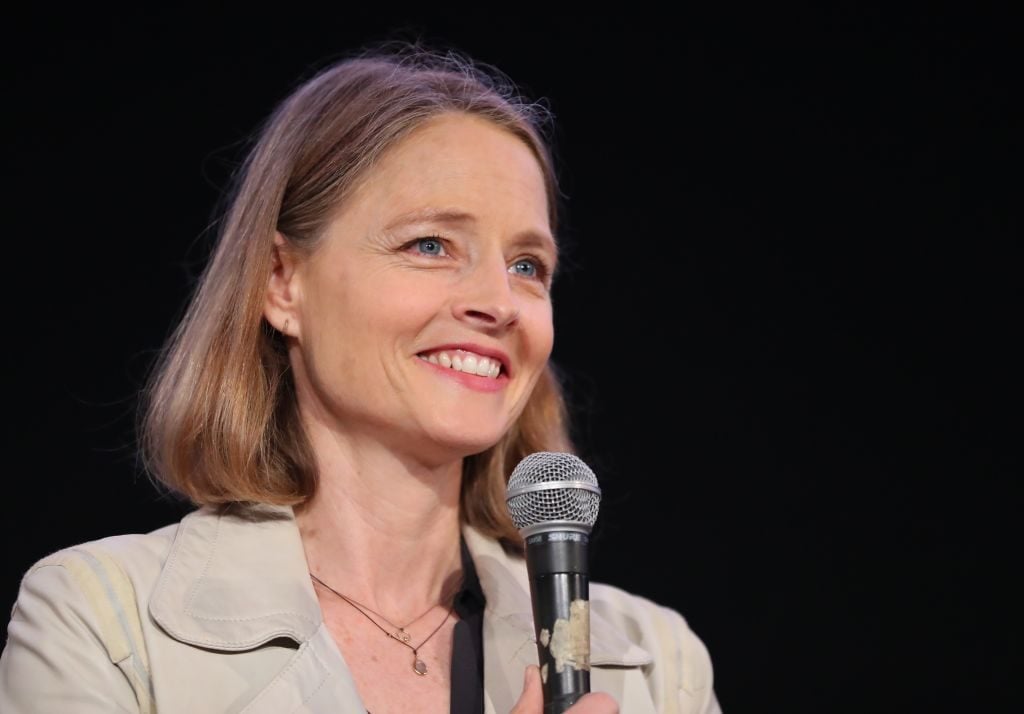 Sigourney Weaver, now in her seventies, has never opted for plastic surgery. She has previously stated that she finds the Botox look 'scary' and says that she likes getting older. As a successful and strong woman, Sigourney is an example of how to age gracefully. She credits her enduring good looks to eating sensibly and exercising. 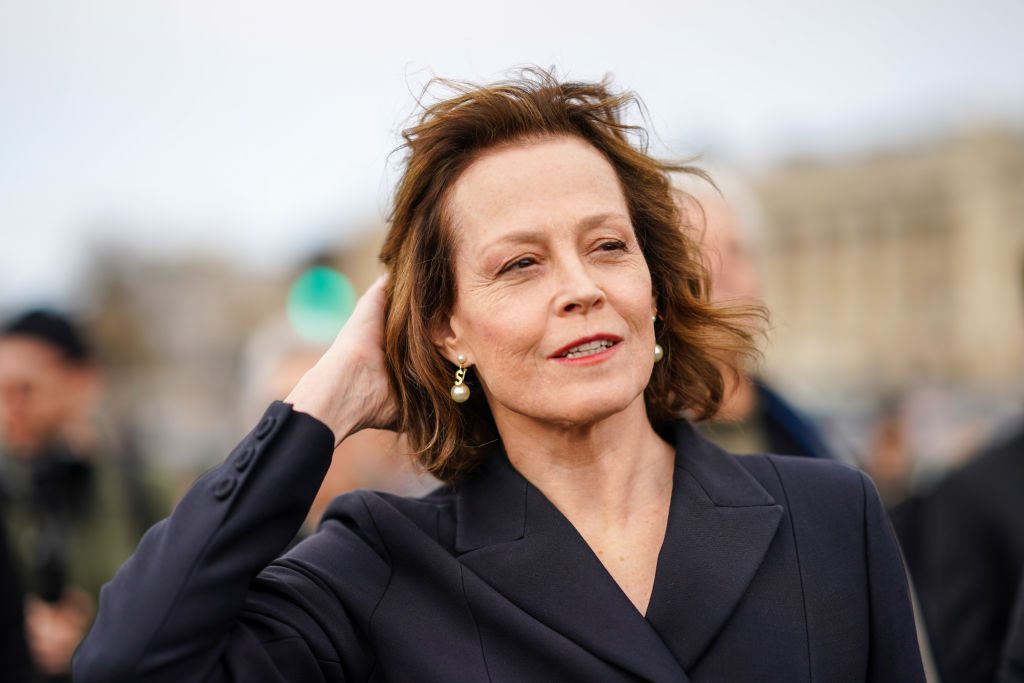 Natural beauty Halle Berry has shunned going under the knife, despite claiming that there is tremendous pressure to do so from the industry. Halle has questioned whether plastic surgery is necessary to land acting roles when it feels like her peers are all getting cosmetic work done. Even with stunning good looks, Halle is frequently advised to take the leap, but she insists she will continue to refuse. 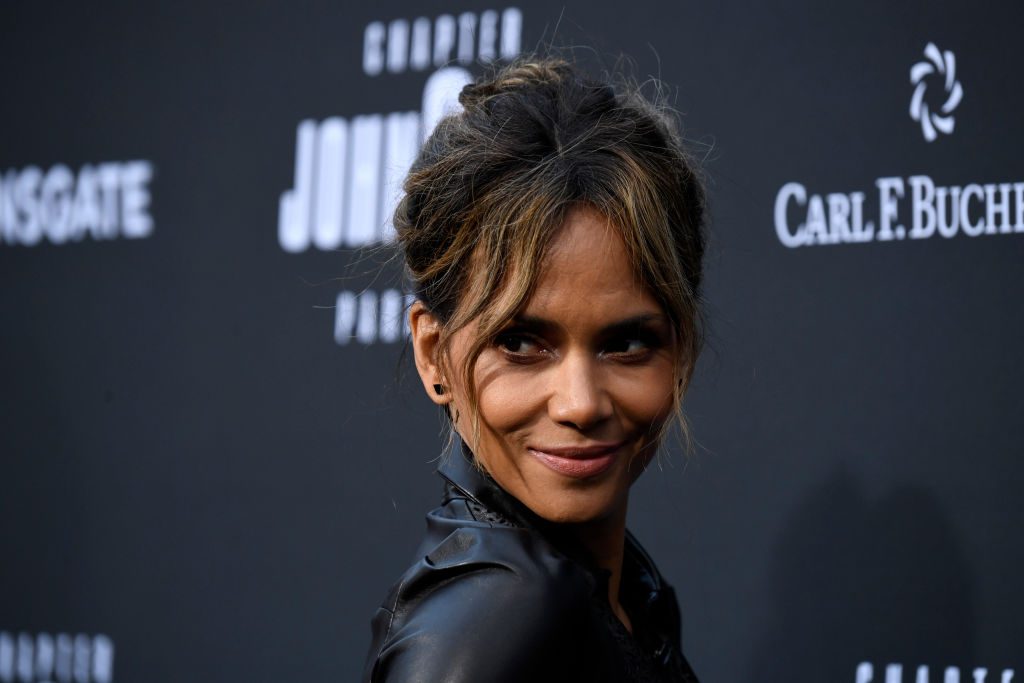 Julianne Moore refuses to undergo plastic surgery. She has previously explained that she sees aging as a journey that we undertake and that she doesn't believe plastic surgery makes people look better. This approach is definitely working for Julianne, who is still a striking beauty in her sixties. 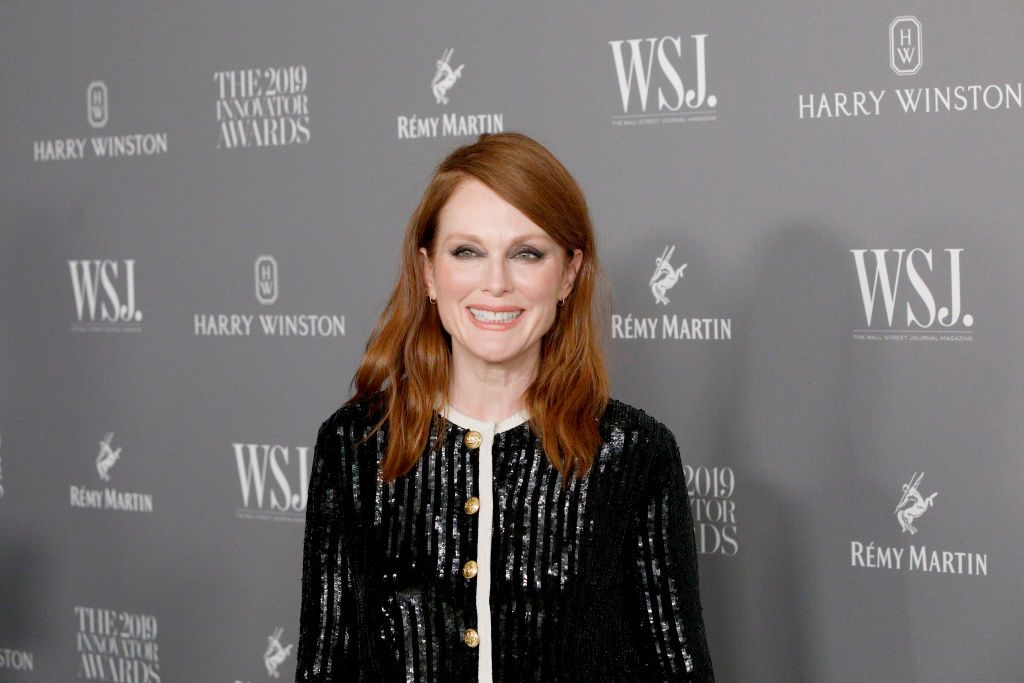 Diane Keaton, an acclaimed actor and Hollywood royalty, has queried the point of plastic surgery as an anti-aging tool. She points out that we all age and eventually die, and that there is no point in hiding that fact. We achieve nothing by pretending it's not happening, and covering up the signs of aging unsuccessfully with surgery is pointless. Now into her seventies, Diane's good looks certainly haven't suffered as a result of her hands-off approach. 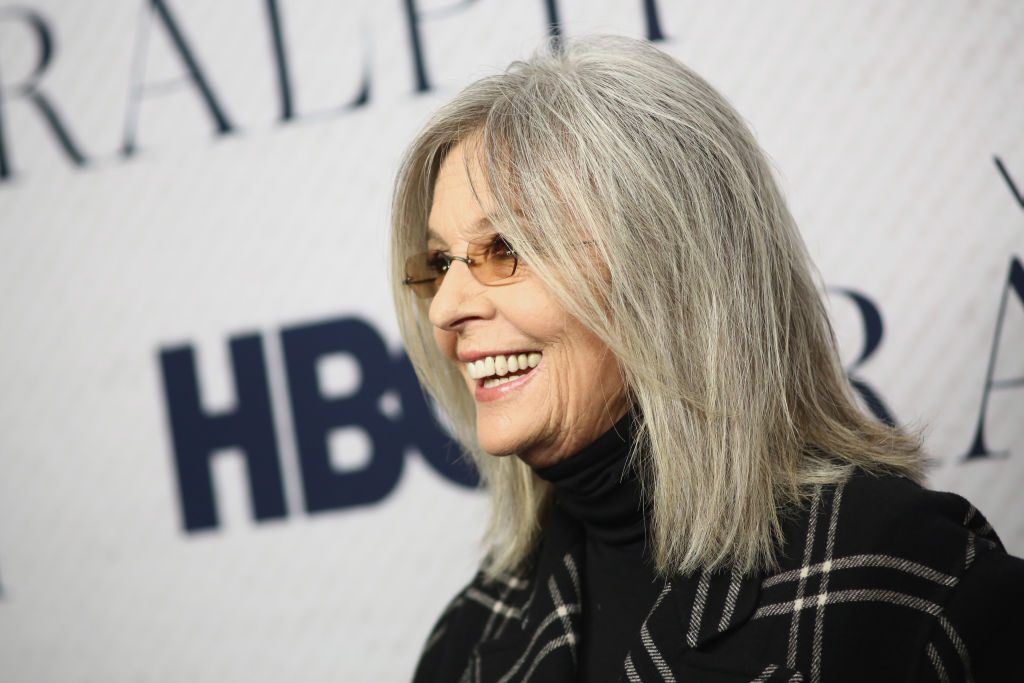 Another celebrity who has shunned plastic surgery is Hollywood actor Meryl Streep. After noticing that fellow actors who had been under the knife were no longer able to utilize their full range of facial expressions, Streep rejected it as an option. She describes conversing with someone who has had plastic surgery as an interruption in communication. Her opinion that life is precious and that growing old is a gift has served her well as she continues to be one of Hollywood's leading actors well into her seventies. 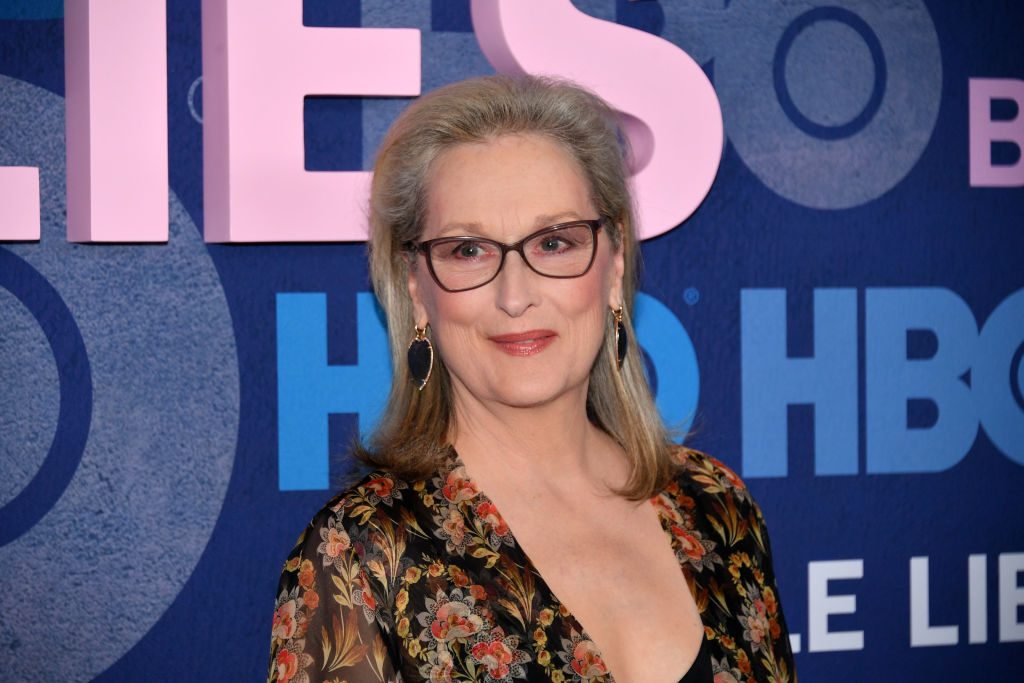