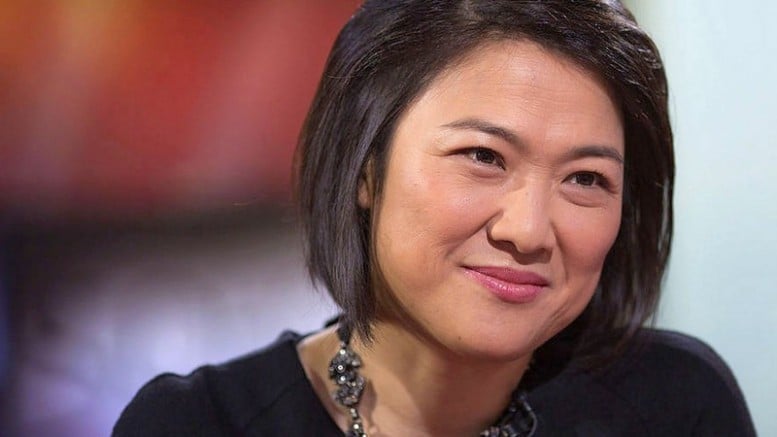 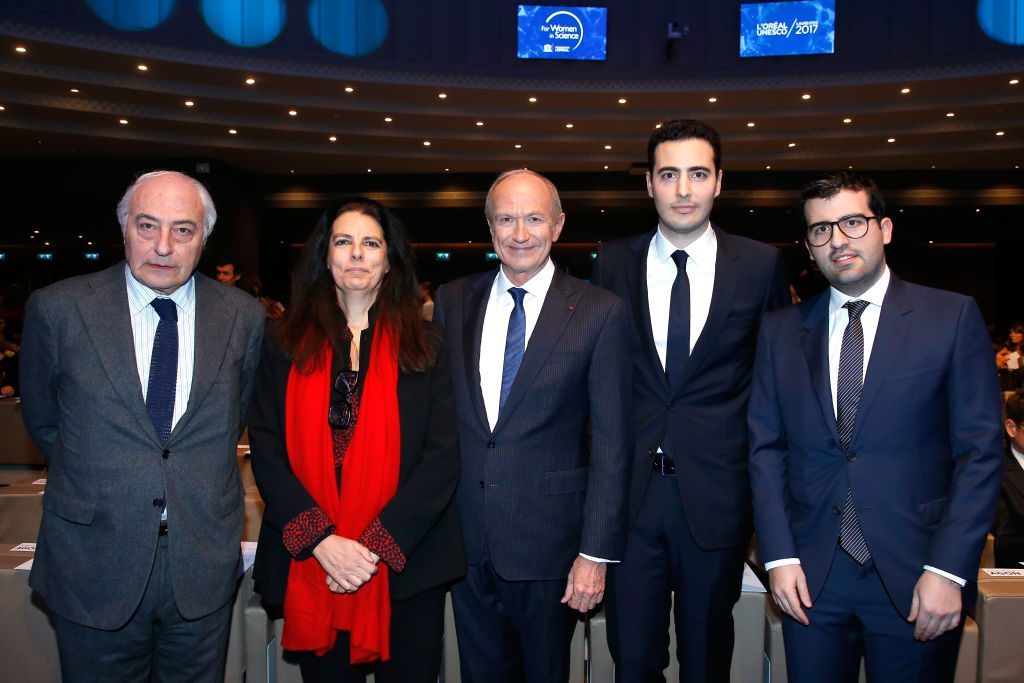 The former wife of Amazon CEO Jeff Bezos, Mackenzie Bezos, is one of the richest women in the world after finalizing her divorce. Her net worth sits somewhere around $35.6 billion, and she holds a good portion of Amazon's stock, although her husband has voting control over what she retains. She holds an English degree from Princeton University and has written two novels, "The Testing of Luther Albright" and "Traps." She had to give up 75% of her Amazon shares in her divorce yet still remains one of the richest women in America. 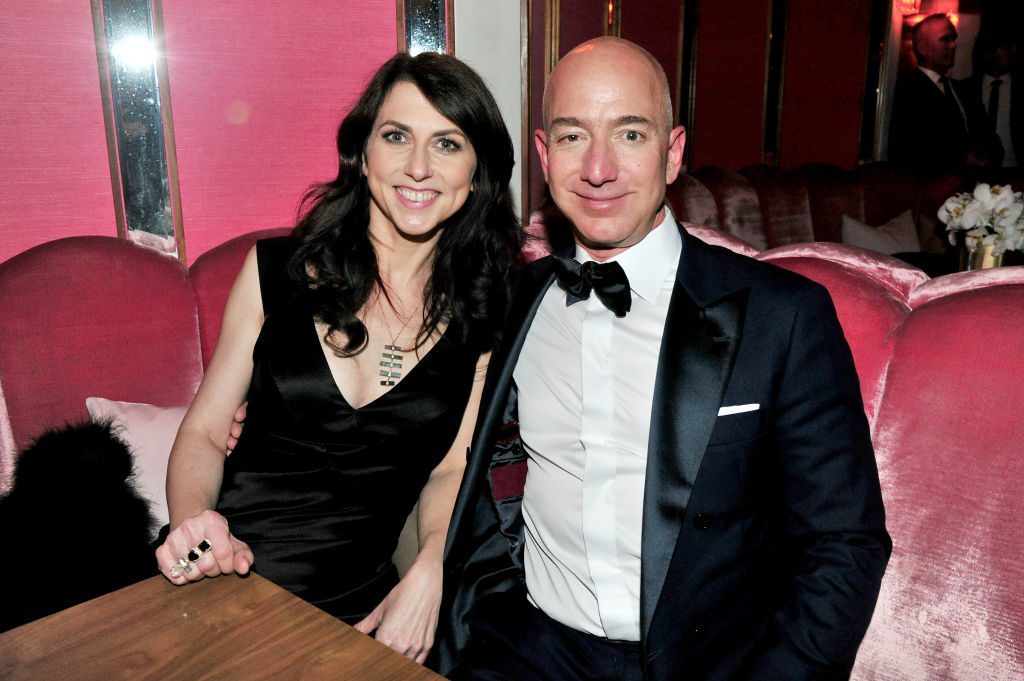 Alice Walton is the heiress to the Walmart fortune and has an estimated net worth of $45 billion. She has a B.A. in Economics and Finance from Trinity University. Despite her inherited wealth from Walmart Incorporated, she devotes the majority of her time to other interests, including raising horses and collecting famous artwork. She also founded and opened the Crystal Bridges Museum of American Art in her home state of Arkansas. 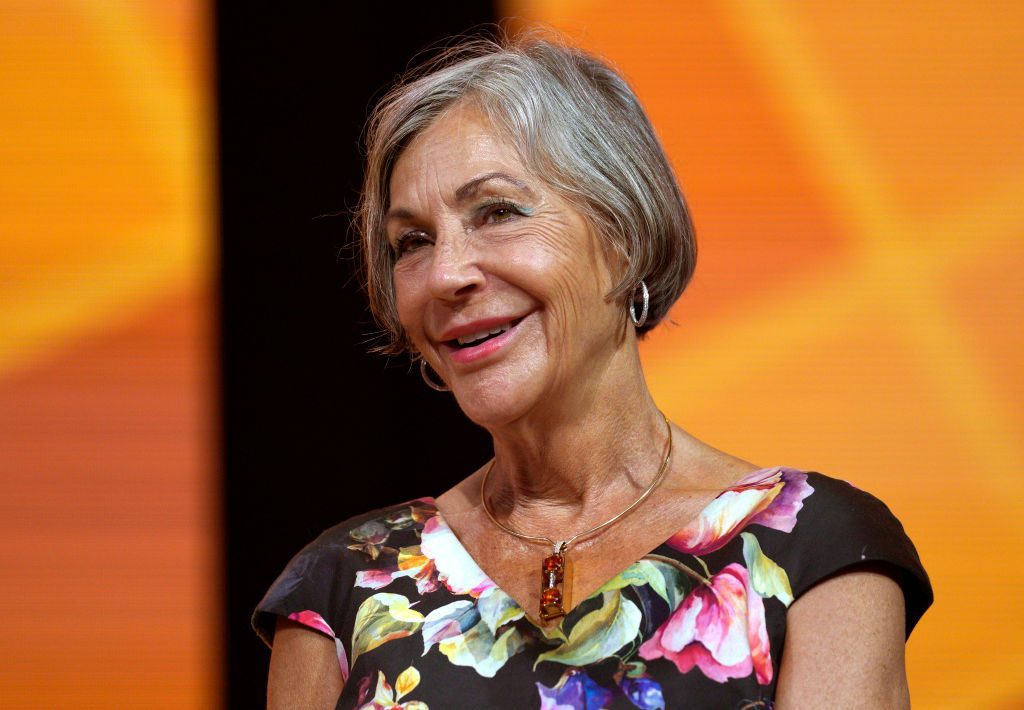 The widow of former Apple CEO Steve Jobs, Laurene Powell Jobs' net worth is not the only powerful aspect of her fortune. She also inherited her husband's shares of the Walt Disney Company, and Apple Inc., holding a 7.3% stake and 38.5 million shares, respectively. Her net worth sits at $20.8 billion. She has received a B.A. in Political Science from the University of Pennsylvania, a B.S. in Economics from the Wharton School of the University of Pennsylvania, and an M.B.A. from the Stanford Graduate School of Business. 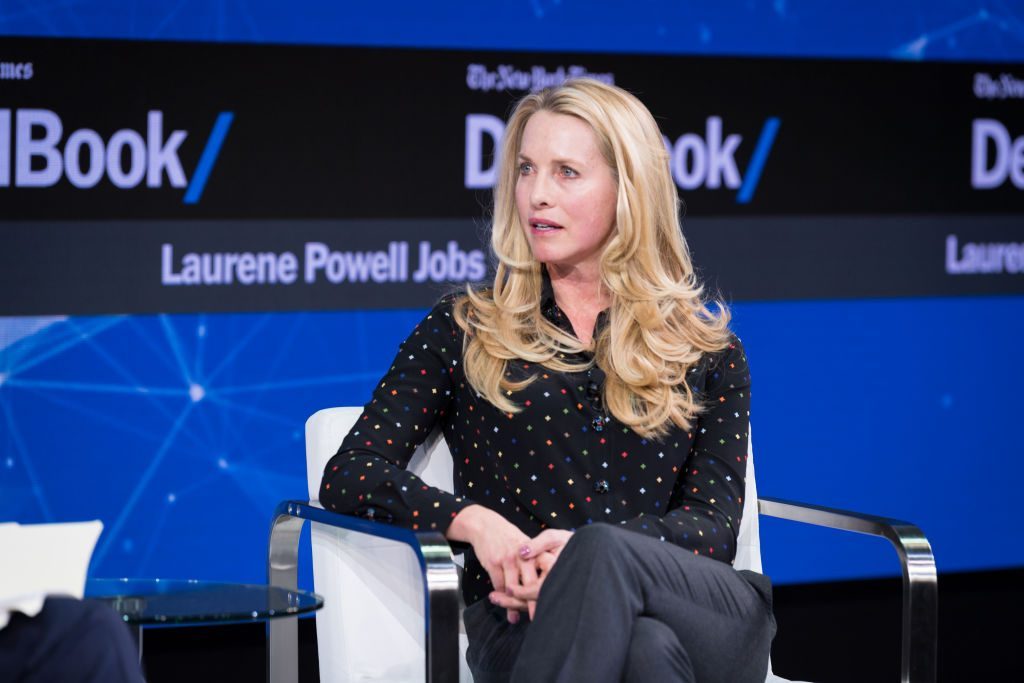 Oprah Winfrey's considerably smaller net worth of $4 billion is nothing compared to her numerous other accomplishments. She has a 10% stake in Weight Watchers, a diet and wellness company, has won the Cecil B. DeMille Award for lifetime achievement at the Golden Globes, and hosted her own talk show, The Oprah Winfrey Show, from 1986 to 2011. She has appeared in numerous films including The Color Purple (1985), Selma (2014), and A Wrinkle in Time (2018). 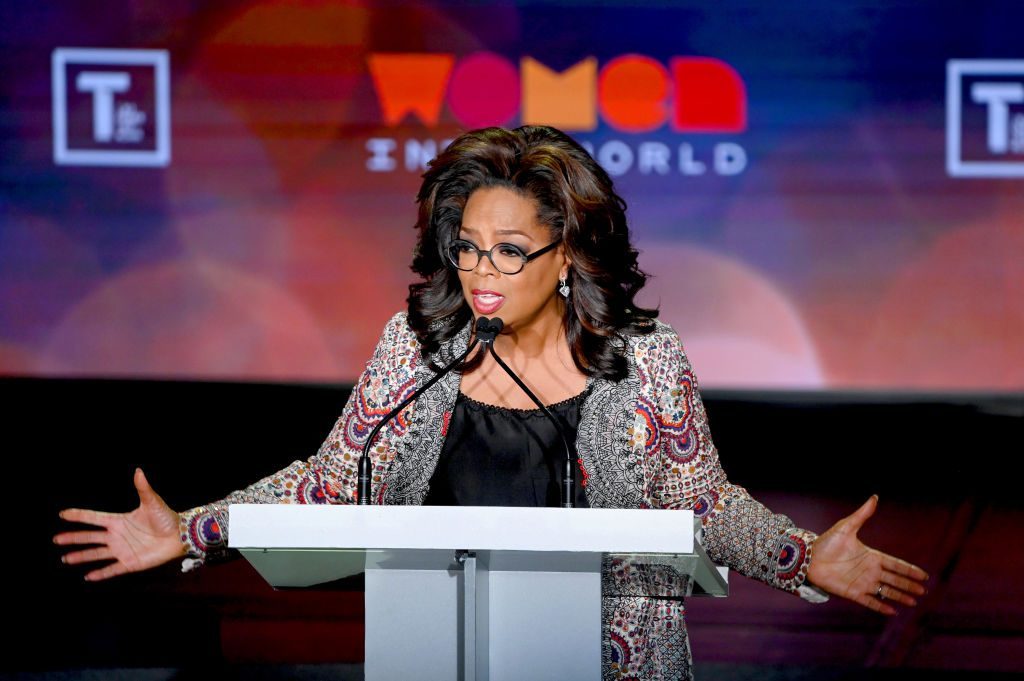 Maria Helena Moraes is a Brazilian businesswoman and the co-owner of the company Votorantim. It influences various aspects of Brazil's economy and business fields such as finance, energy, steel, and other areas. Moraes shares ownership of Votorantim with her brother after inheriting her share form her late father and has an estimated net worth fo around $2 billion. 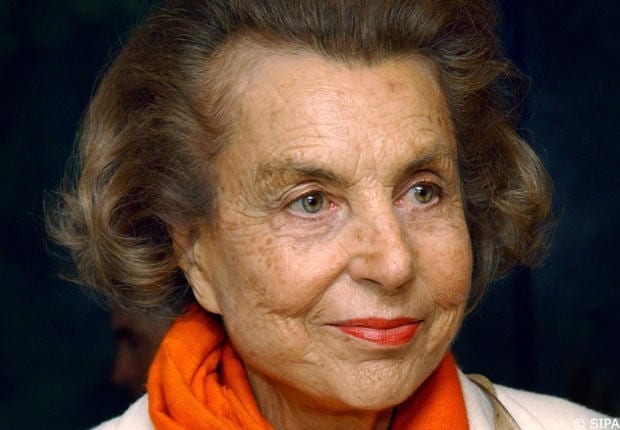 Maria Franca Fissolo is the Italian widow of Michele Ferrero. Her husband was perhaps best known for his creation of the world confectionary obsession; the chocolate hazelnut spread Nutella. Fissolo inherited part of her husband's fortune while their son, Giovanni Ferrero, spearheads the company. AARP estimated her net worth to be $25.2 billion in March 2017. 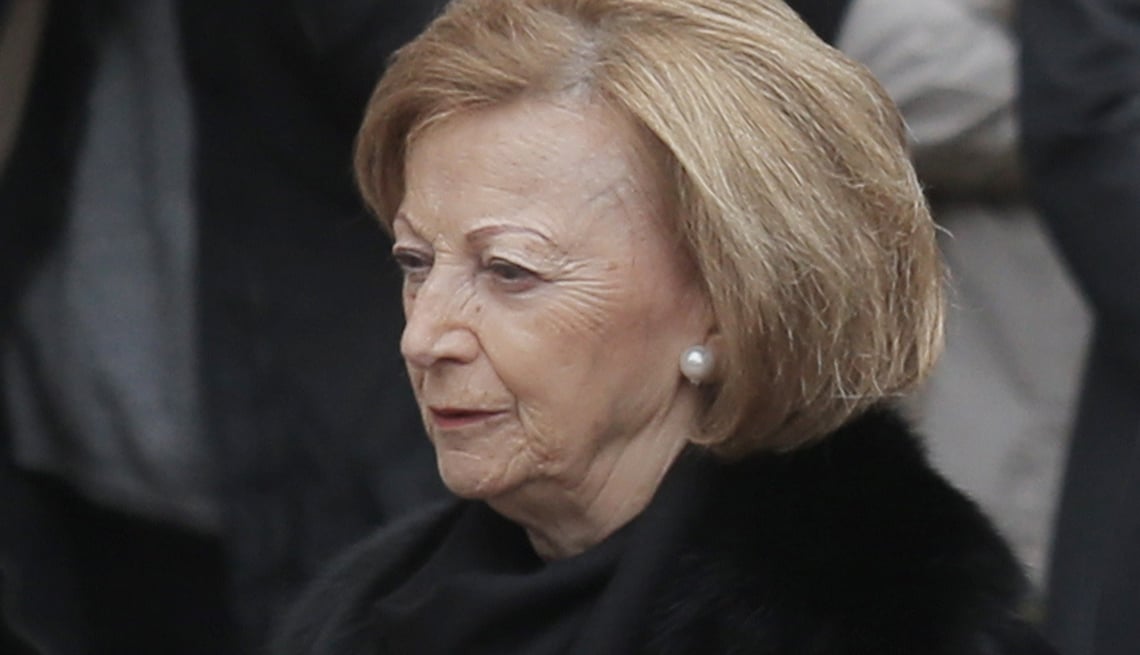 Jacqueline Mars is the granddaughter of Frank Mars, the founder of the American candy company Mars Inc. She holds a degree in anthropology from Bryn Mawr College and is a trustee of the U.S. Equestrian Team. As well, she also one of the board of directors for the Washington National Opera. As of 2020, the heiress has a net worth of about $27 billion. 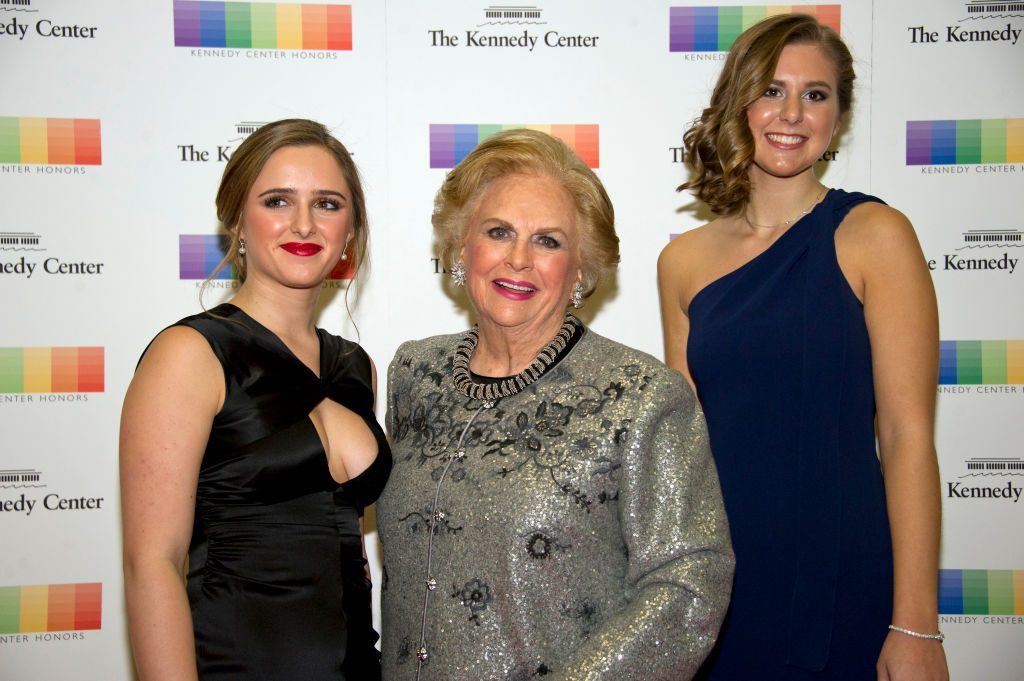 Zhou Qunfei is a Chinese entrepreneur who founded Lens Technology, a major touchscreen maker. Her family was quite poor during her childhood, as her father worked small menial jobs to provide for his family and her mother passed away when Qunfei was only five. She dropped out of school at age 16 to become a migrant worker in Shenzen. She established her own company at age 22, with savings of only about $3,000. It was originally a watch lens company but was later given the opportunity to create phone screens for the Chinese electronics company TCL Corporation. She has an estimated net worth of $7.4 billion. 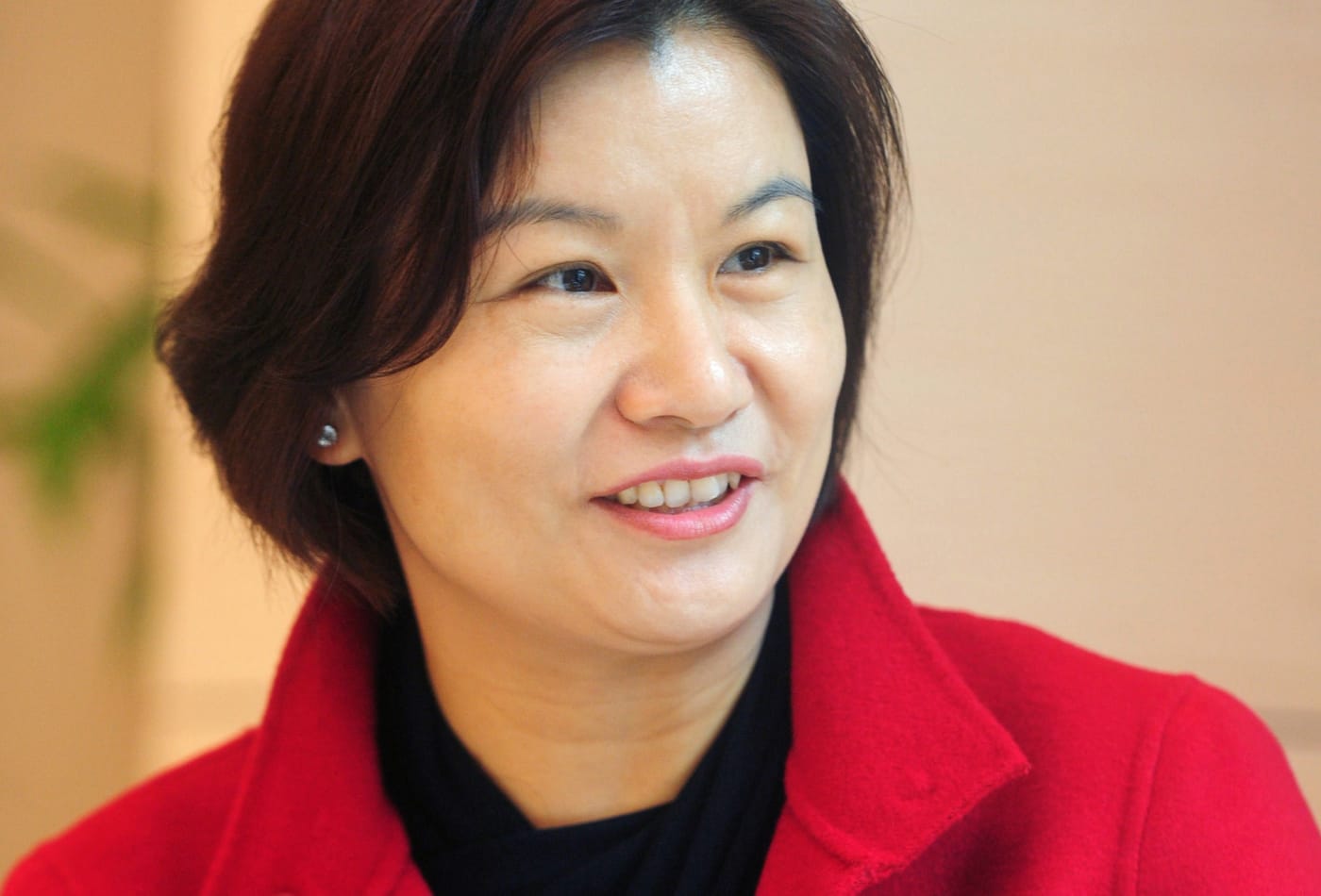