Music Impacts Health in More Ways Than You Think

There are plenty of ways to spend a spare minute or a rainy day, but playing or listening to music may be the most popular. People often fill their free time after work, school, or other responsibilities with this pleasant hobby. Music can be fun, inspiring, and uplifting, whether it's enjoyed alone or with others; scientists have also identified concrete health benefits to listening to and playing music.

Experts estimate that 10 to 30% of the global population deals with insomnia, a sleep disorder that makes falling or staying asleep difficult. A 2017 analysis of 20 relevant studies found that relaxation with music improved how quickly sleep came to participants with insomnia and improved the quality of the sleep, as well. On a more general scale, other research has suggested that listening to music before taking a nap might improve sleep quality. 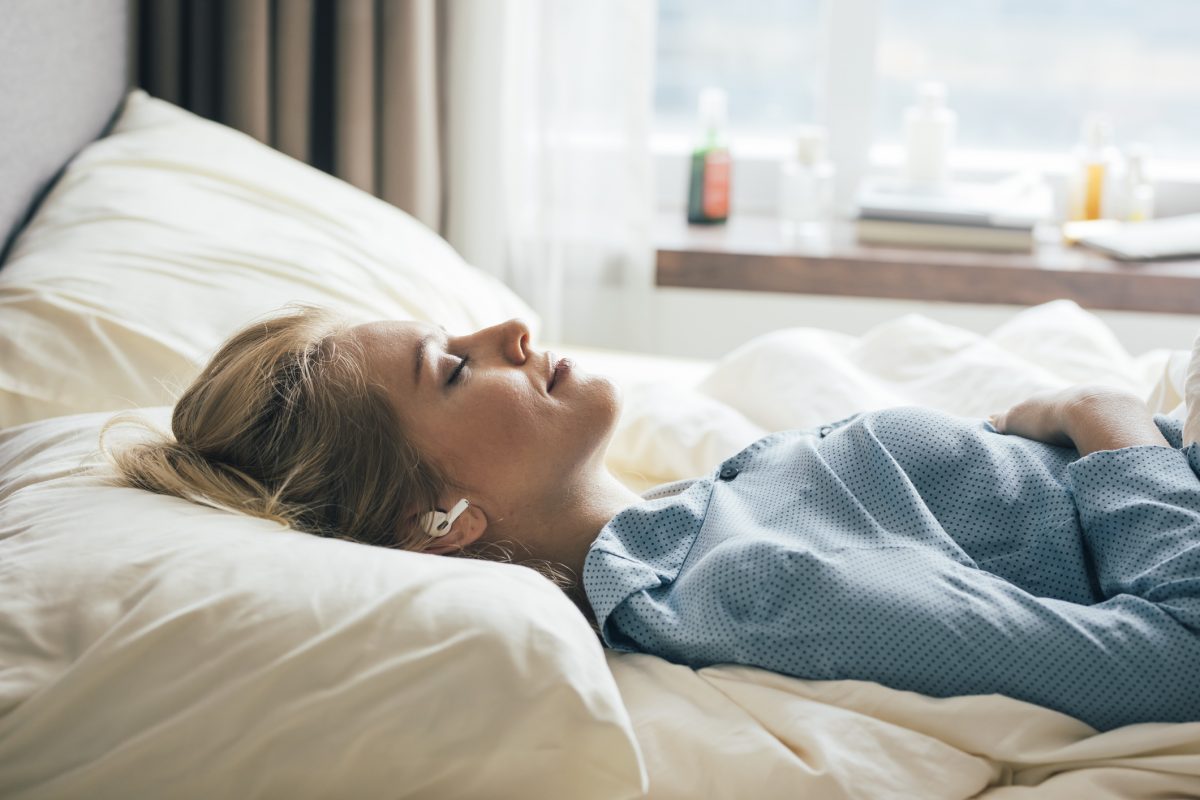 Music Therapy for Children with ADHD

Without treatment, children who have ADHD may have difficulty focusing in school. Among the treatment options being explored is the use of music for increasing focus. In one study with preadolescent children, reading comprehension levels were improved when the patients listened to music while reading. This research points to a future for musical interventions for children with attention deficit disorders. 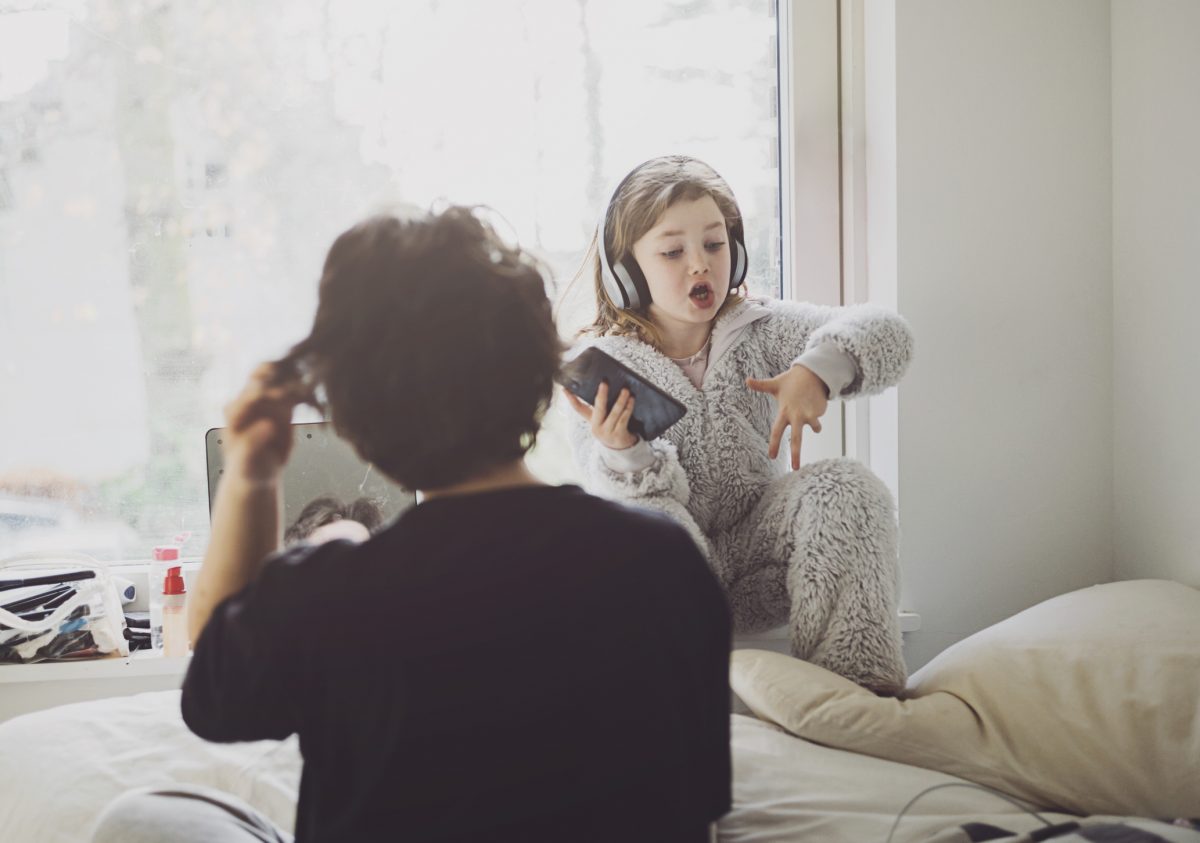 Music as a Treatment for Prenatal Anxiety

Some pregnant women experience various degrees of prenatal anxiety. Since pharmaceutical interventions might be met with hesitation on the part of the physician and the mother to be, experts have explored other methods of reducing anxiety. The benefits of music during labor have already been explored in-depth, but one analysis of several studies conducted with pregnant women found that listening to music at all stages of gestation may have therapeutic effects and reduce anxiety. 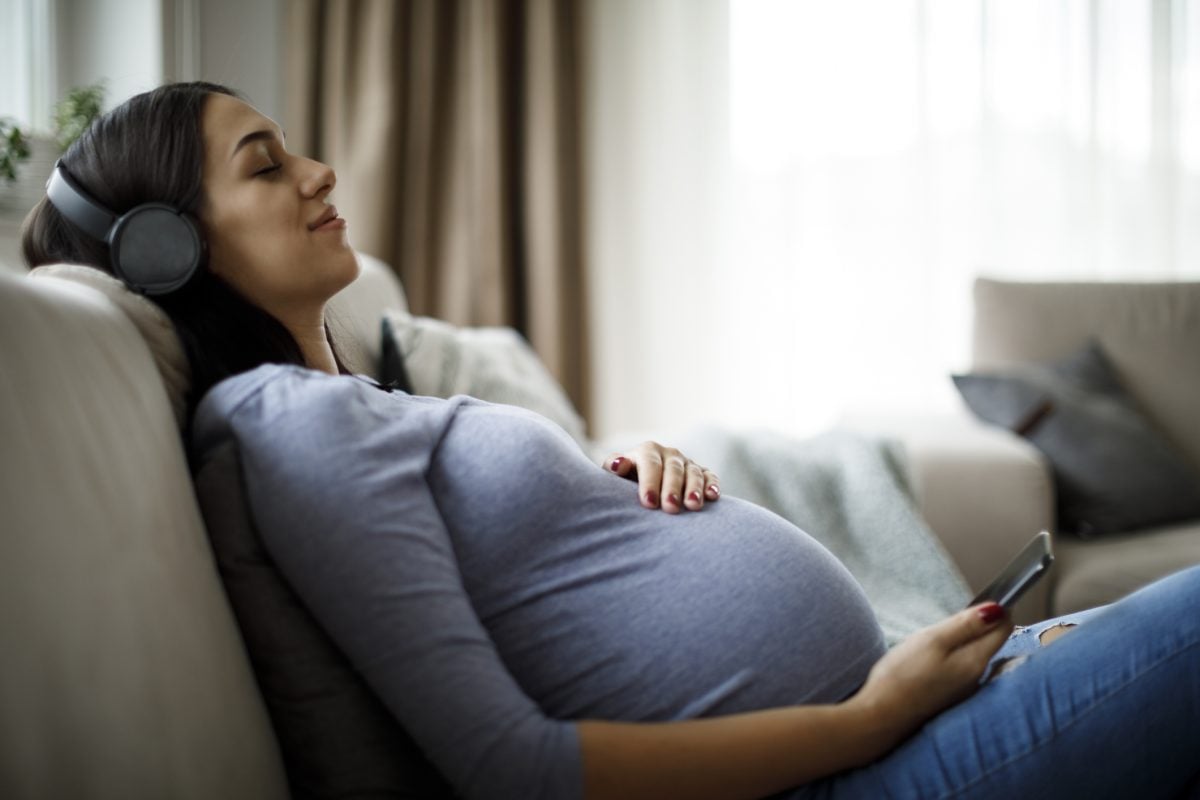 Obsessive-compulsive disorder can have a significant impact on an individual’s quality of life. Among the efforts to mitigate the effects of this disease are a variety of therapeutic interventions. Music therapy has, at least in one group of study participants, shown promise in decreasing obsessive behaviors. In the same study, music also showed significant positive impacts on anxiety and depressive symptoms in people with OCD. 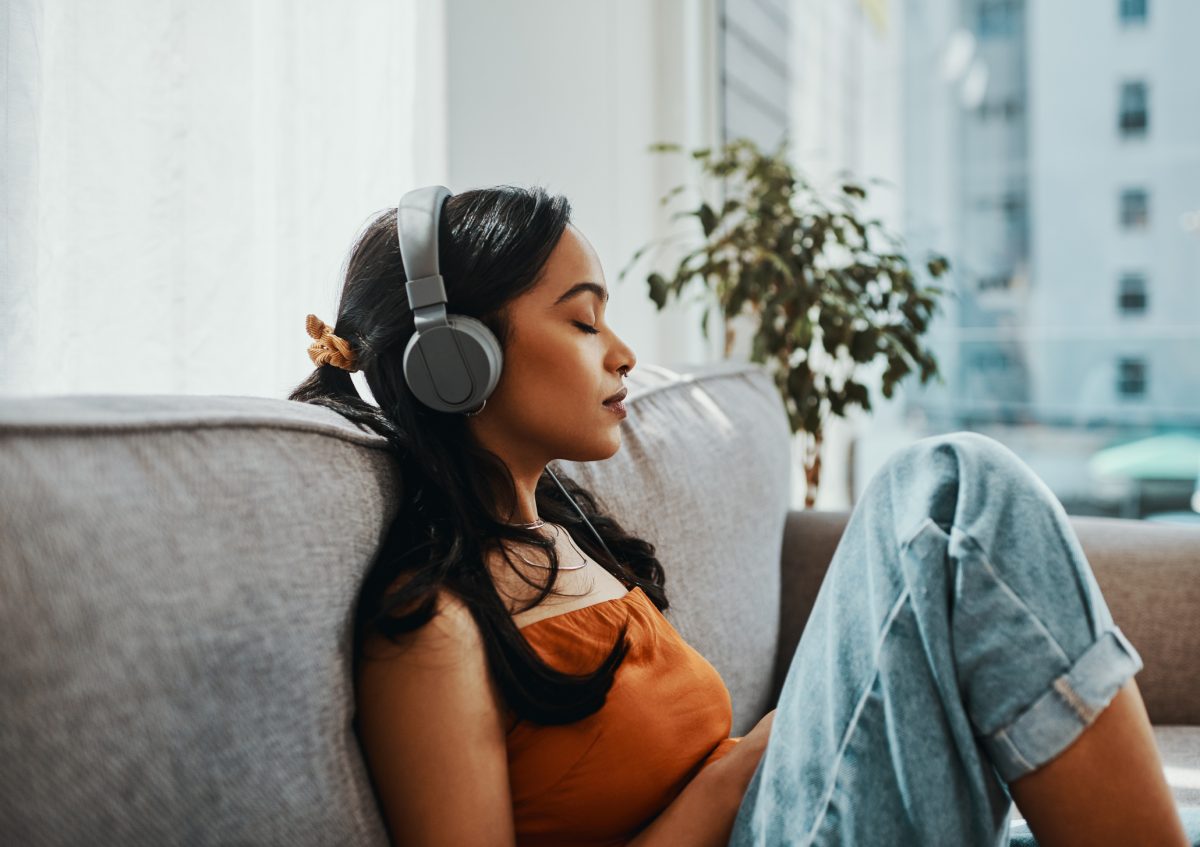 Cognitive Benefits of Listening to and Playing Music

Many adults expect cognitive problems to increase with age, but few are prepared to deal with the emotional and physical hurdles associated with severe diseases like Alzheimer’s and Parkinson’s. Research has pointed to music as a possible means of improving cognitive performance in people with Alzheimer’s. Music therapy in many forms could also have motor and cognitive benefits in older adults with Parkinson’s disease. Furthermore, playing music may have even greater impacts on cognitive health. 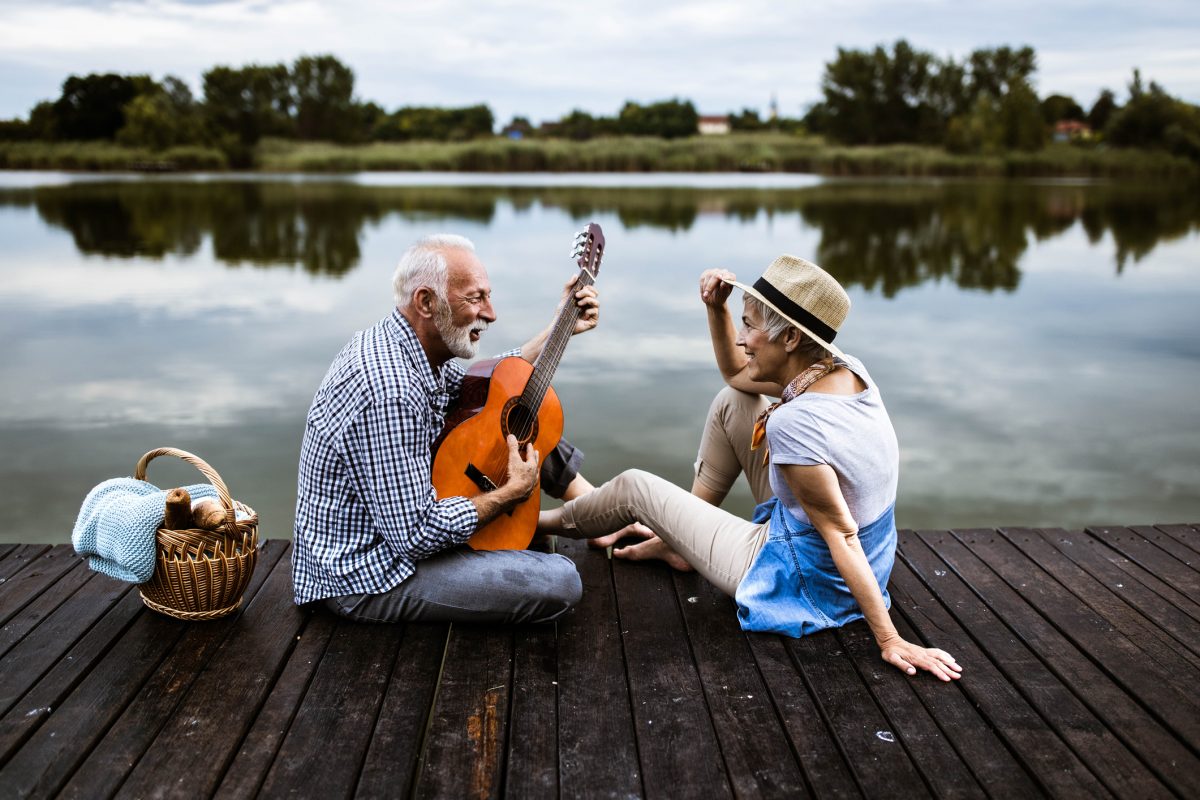 Millions of people live with pain in one form or another, whether due to a chronic disease, injury, or acute illness. Independent studies and analyses have identified music as a way to reduce pain and other related sensations, including heart rate and emotional distress from pain. This reduction could be directly correlated to the positive response the body has to enjoyable music. 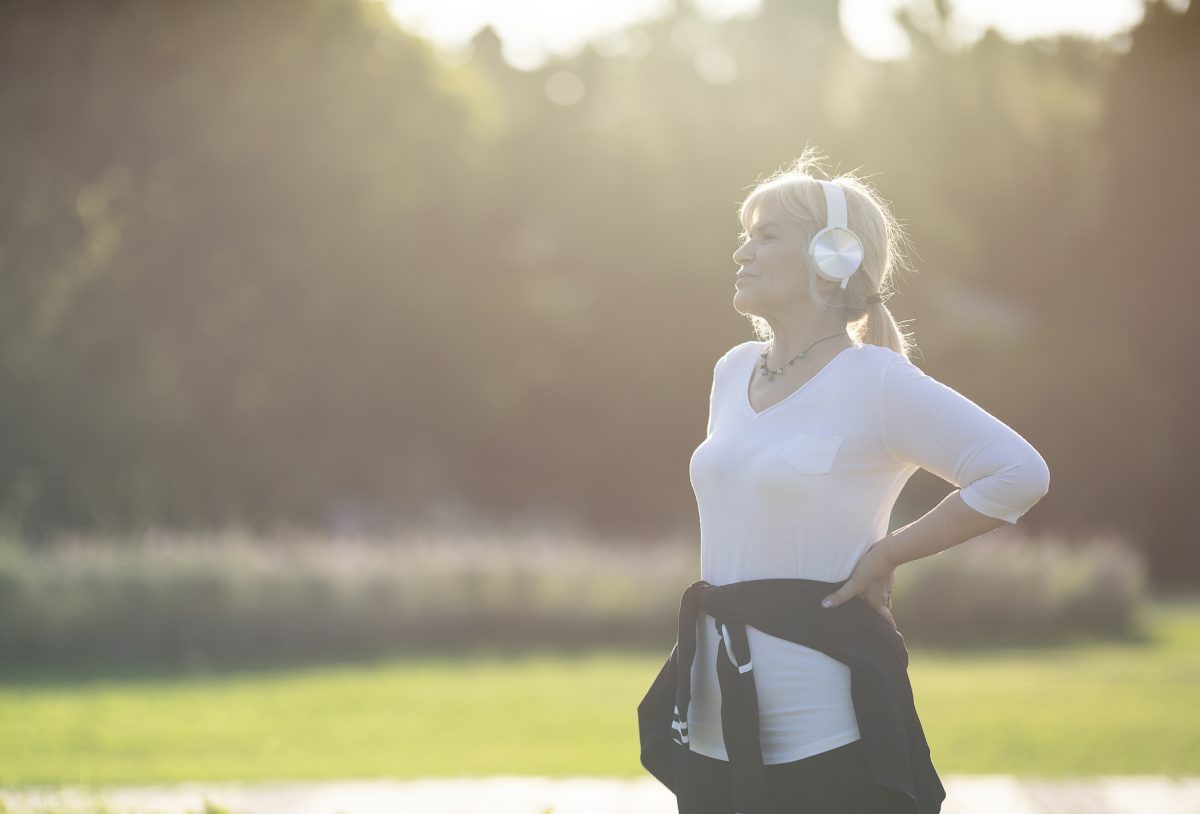 Therapy using music is already being conducted with children, but now we know there may be benefits for adults as well. For individuals dealing with neurological problems, like autism spectrum disorders (ASDs) and the effects of strokes and dementia, music may improve behavioral and motor skills. People with ASDs may see improvements in their communication and oral-motor activities. 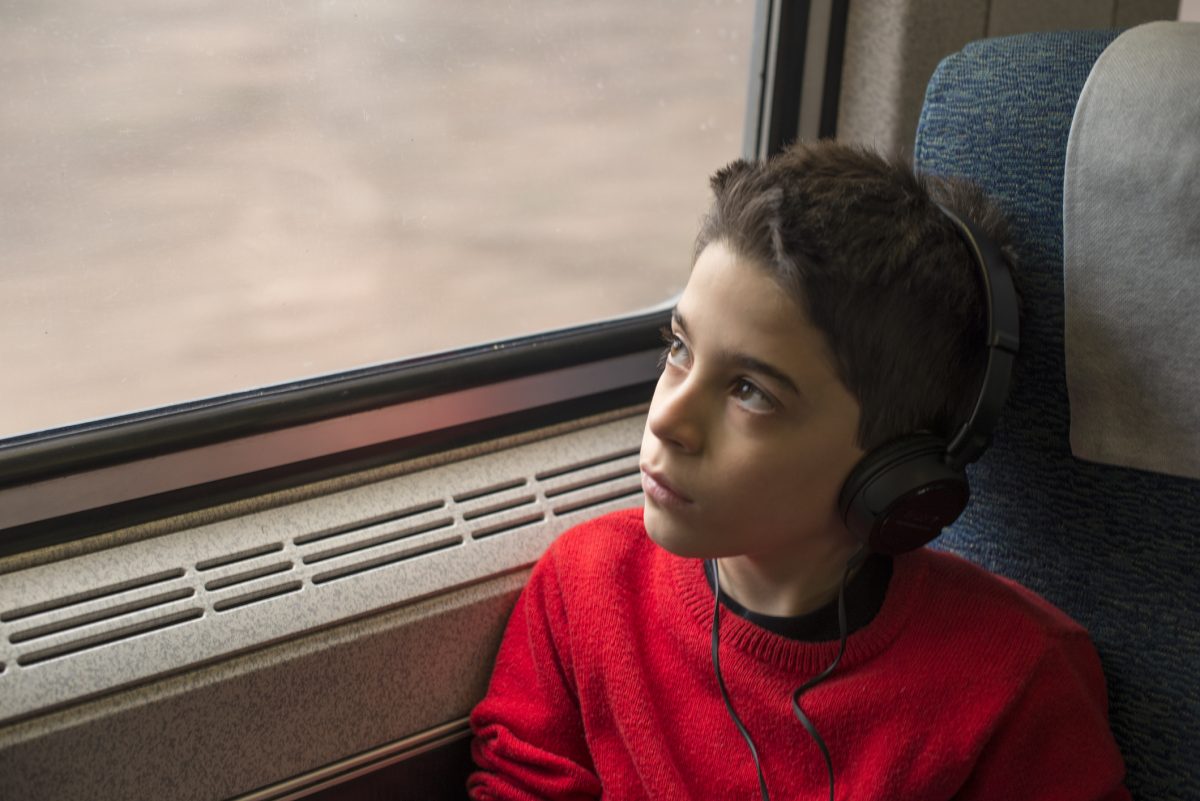 A blood pressure reading is made up of two numbers: a systolic measurement over a diastolic measurement. Scientists generally consider the systolic number a better indicator of potential health risks, including stroke and heart disease. An analysis of three studies found that listening to music lowered systolic blood pressure. While more research is still needed, this is a positive step in dealing with the widespread issue of hypertension in the United States. 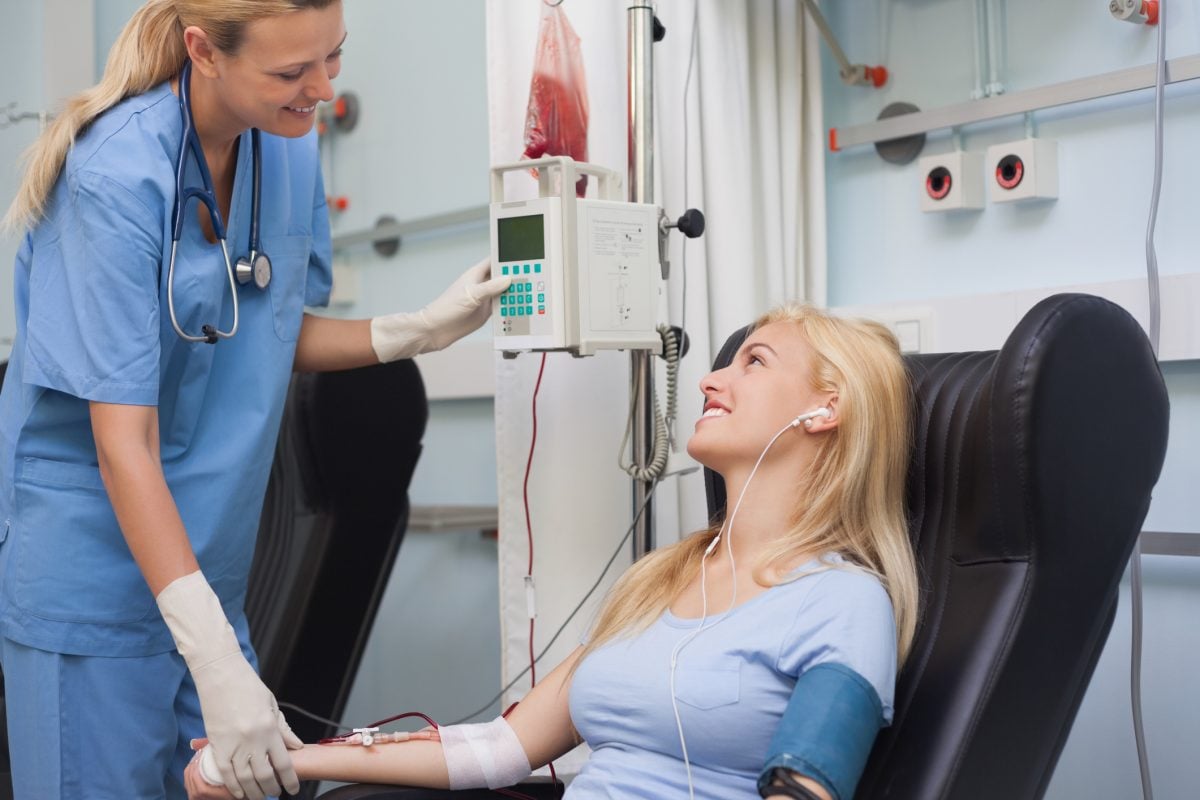 Why Exercising With Music is Healthful

Going for a run with a pair of headphones or listening to a lo-fi playlist during a yoga session is pleasant and keeps you in the moment, but there’s an even greater reason to exercise with music. Exercising with music shows considerable benefits compared to exercising without music in older adults. One of these changes is a slower loss of gray and white matter, both essential in the brain’s function. Other research shows that exercise with music can improve sleep, too. 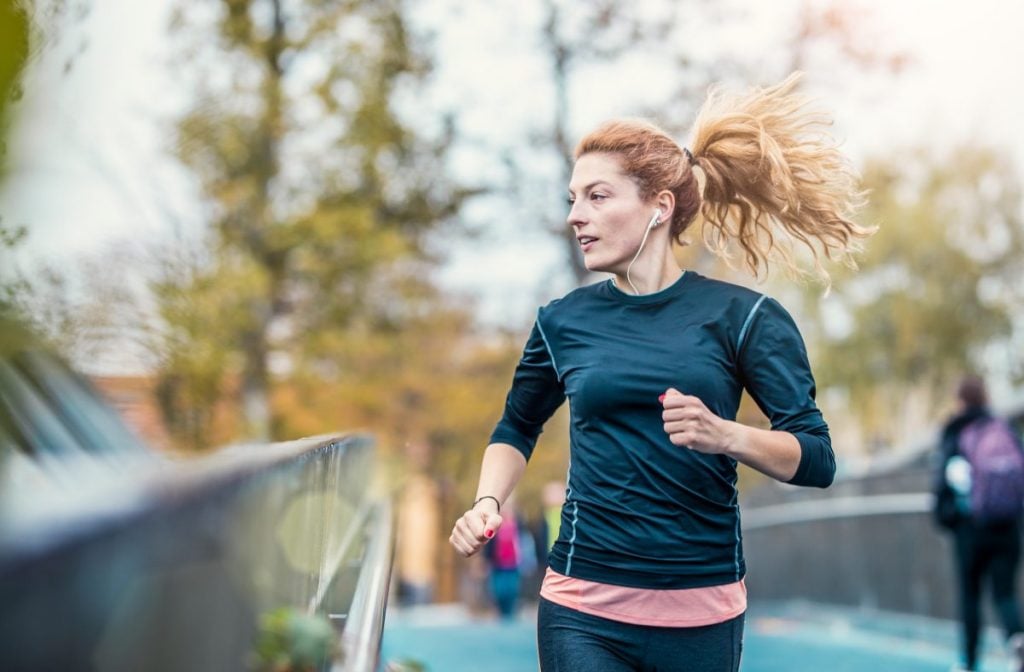 Besides its impact on pain management, music has also helped the health of some cancer patients and improved their quality of life. Both physical and psychological benefits were reported, leading scientists to suggest hospitals offer music therapy while patients are undergoing clinical treatments. 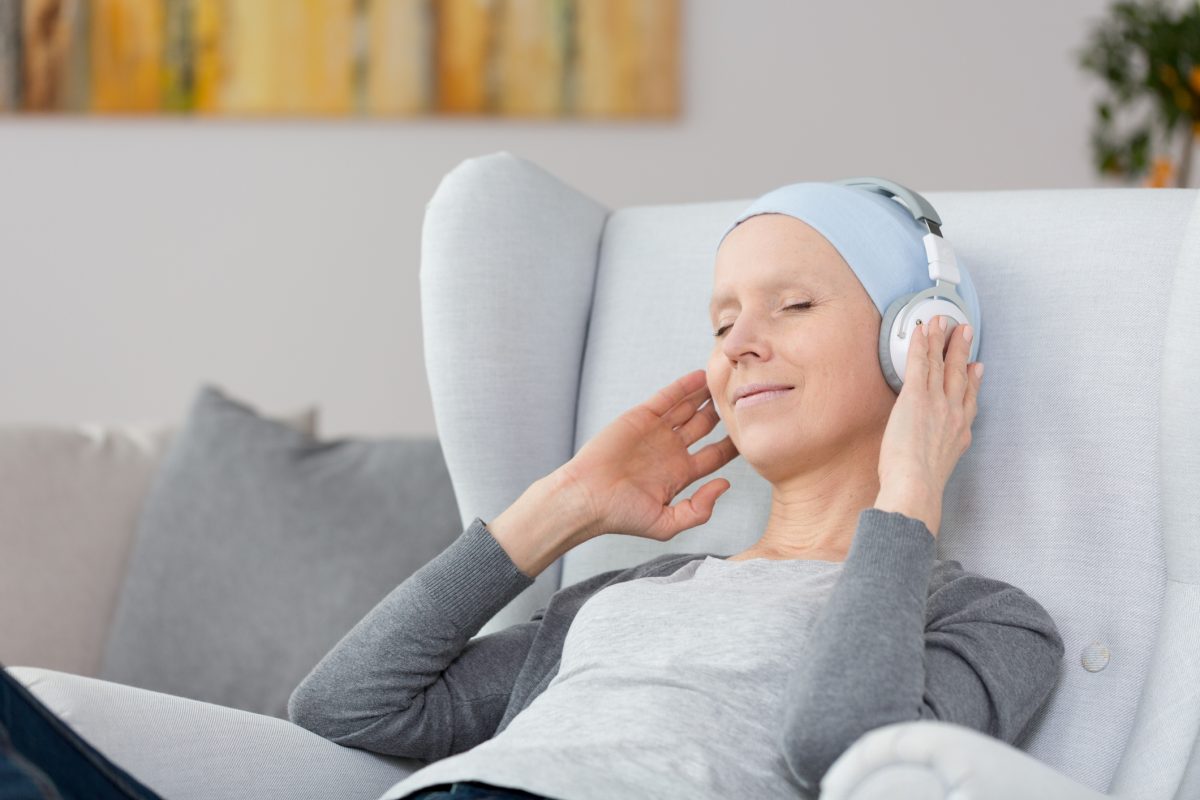