What is the Best Kind of Water to Drink?

HomeLifestyleWellness
View content in gallery
By Jeanna SmileyUpdated: May 24, 2019
Advertisement

Earth’s most abundant and necessary liquid is a hot commodity in the marketplace. Bottled water is the most popular beverage in the U.S., outpacing soft drinks whose sales are steadily decreasing. Consumers are catapulting demand for different types of water as people seek healthier sources of hydration. Water processing companies flood grocery shelves with options and marketing deftness that can make heads swim. While many brands tout profuse health claims, consumers should still do their research to make sure they obtain the quality and benefits they expect. Dive in to discover the best water for you.

Tap water comes straight from a faucet. In most cities, local municipal authorities oversee the quality of this water. It is typically suitable for cooking, cleaning, gardening, and laundry. However, most public water supplies contain agricultural or industrial contaminants linked to a plethora of health concerns including brain and nervous system damage, cancers, hormone disruption, and developmental defects. According to the Environmental Working Group’s Tap Water Database, which analyzes data from almost 50,000 municipal water utilities, Americans are consuming over 250 chemicals along with their sink water. Although the amounts of these substances are acceptable under state regulations, many of the chemicals in tap water come in levels known to pose health risks. EWG’s database provides information on contaminants and their sources and shows people what chemicals have infiltrated their local water supply by ZIP code. 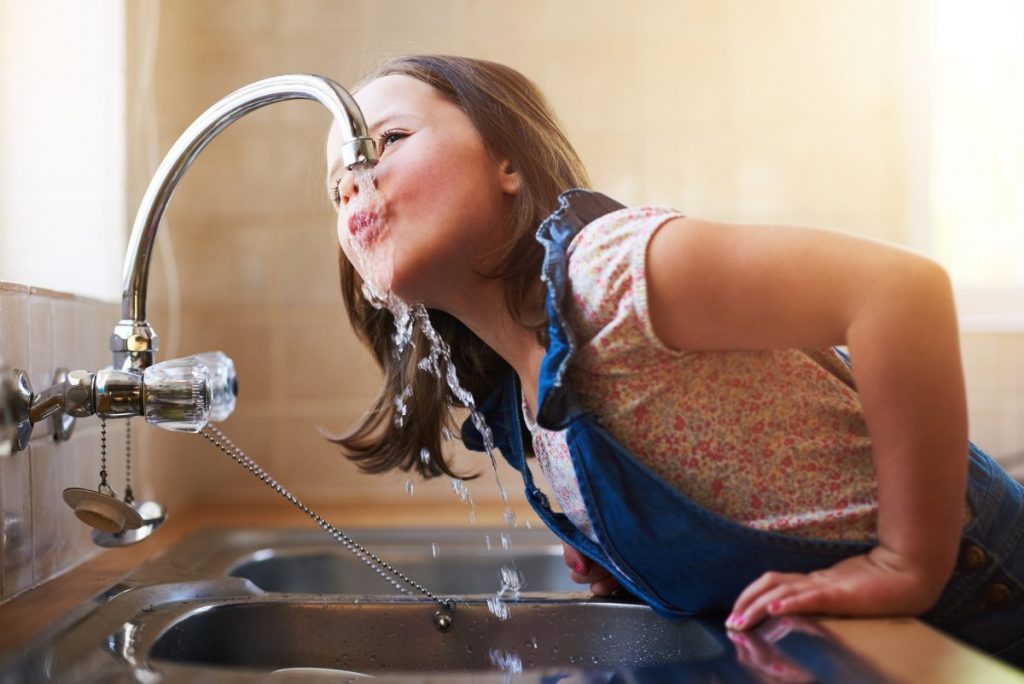 Mineral water forms underground in an unpolluted state and gets packaged at the source. Because it flows through layers of rock, it naturally contains sulfur compounds and minerals such as calcium, potassium, magnesium, sodium, manganese, zinc, and iron. These substances impart a distinctive flavor that varies by location (due to the differing concentrations in the ground), making mineral water one of the best options for taste and refreshment. Federal regulations forbid water bottlers from adding minerals to mineral water. The Food and Drug Administration mandates that mineral water must contain a minimum of 250 parts per million of total dissolved solids, but the ratio and amount of these nutrients vary among brands. Mineral water may be minimally treated to remove toxic substances or add carbonation before bottling. Some mineral water comes naturally carbonated. 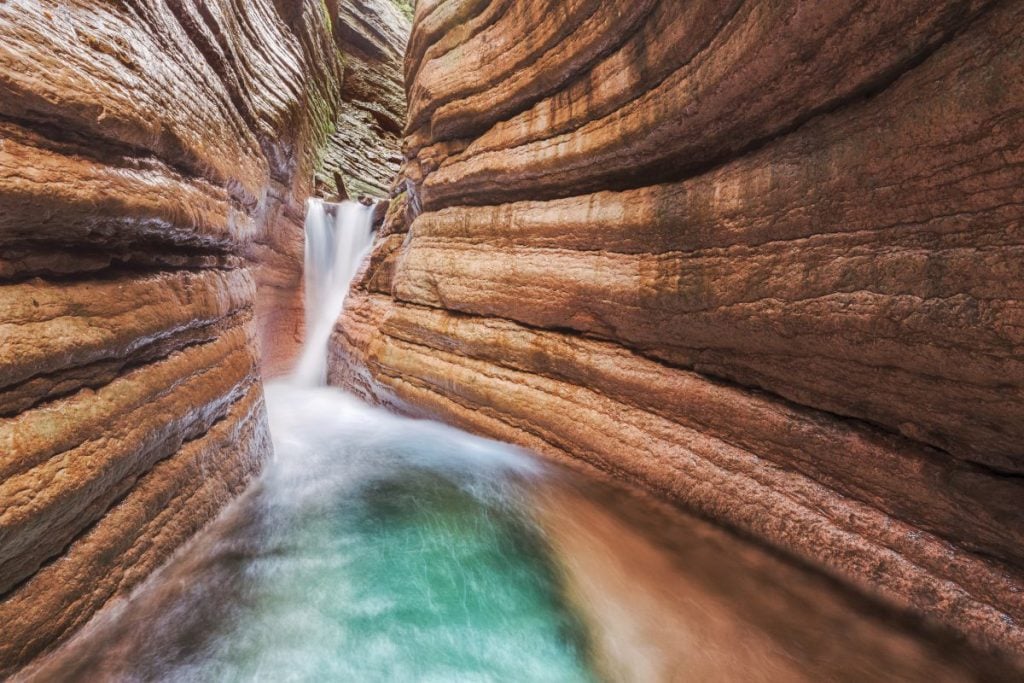 While the term “spring water” sounds appealing, it does not exclusively appear on bottles of water direct from a spring. Some brands of "spring water" come from municipal sources. However, people who live near a natural spring have access to authentic, pure water that some experts claim is the best water for consumption. Spring water typically contains healthy concentrations of minerals such as calcium, potassium, and magnesium. To ensure the safety of spring water before consumption, check the source of bottled water; if you get your own from a nearby location, consider performing independent tests. 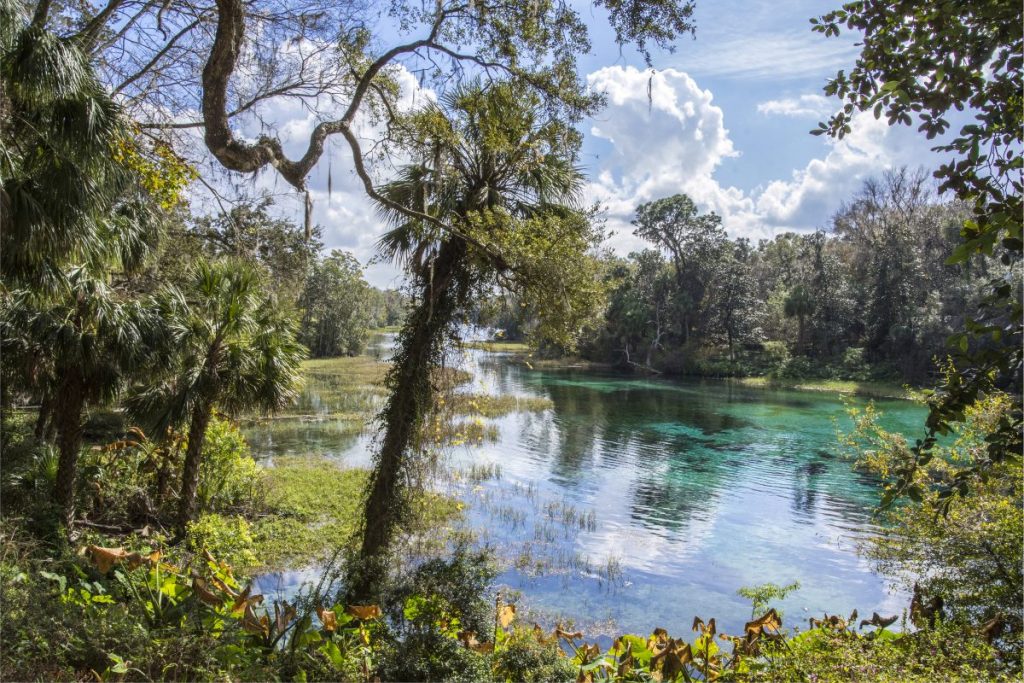 Neither groundwater nor surface water are pure H2O since water naturally contains minute amounts of minerals and compounds. Boiling water and condensing its vapor creates distilled water that is free of these substances. Demineralized water was initially used for industrial, laboratory, and technical purposes, and it became widely used for drinking in the 1960s as a solution for limited potable water sources. The World Health Organization strongly cautions against consumption of distilled water because of its low mineral content. The WHO notes direct effects on metabolism, intestinal mucous membrane, and other physiological functions. Drinking distilled water leads to reduced intake of important minerals and other microelements. 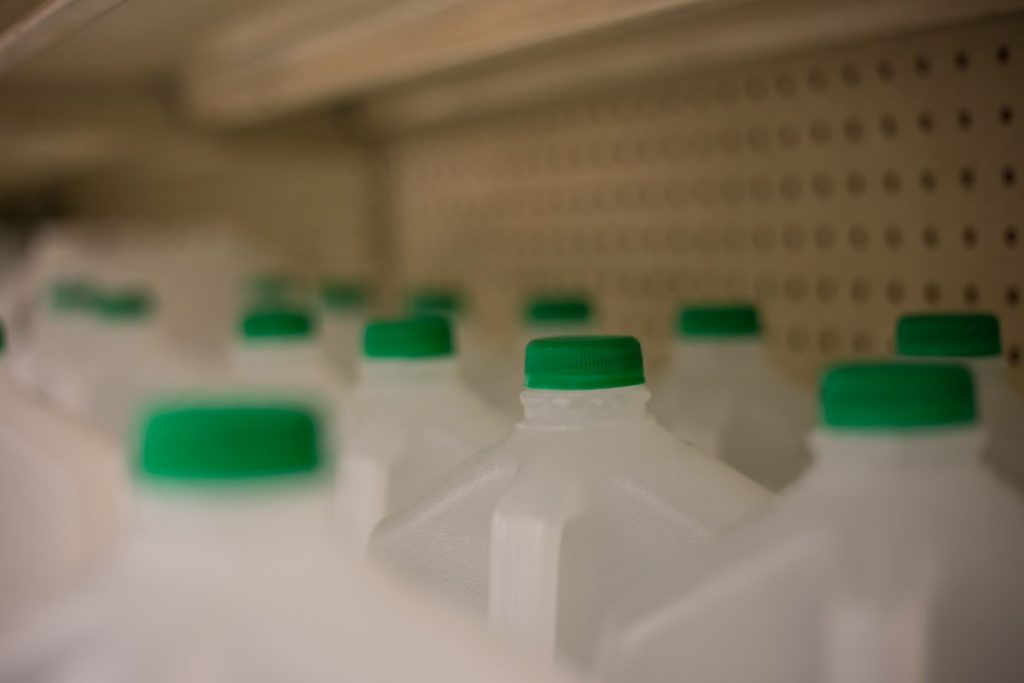 Sparkling or carbonated water is infused with carbon dioxide. This carbonation process creates the carbonic acid responsible for the characteristic effervescence of fizzy drinks. Sparkling water traces back to naturally carbonated mineral waters from springs. British scientist Joseph Priestley first produced artificially carbonated water in 1767. Contrary to many concerns, plain sparkling water has not demonstrated adverse health effects such as dental erosion and calcium loss. A study published in the American Journal of Clinical Nutrition linked consumption of cola, not sparkling water, with low bone mineral density. Research from Zhejiang University suggests that added sugars and acids in carbonated drinks promote tooth decay. Many studies indicate that artificial sweeteners prevalent in some flavored sparkling water brands may promote obesity, insulin sensitivity, liver disease, and metabolic dysfunction. Carbonated water is one of the best kinds of water to replace soda with clear, calorie-free hydration without giving up the fizz. 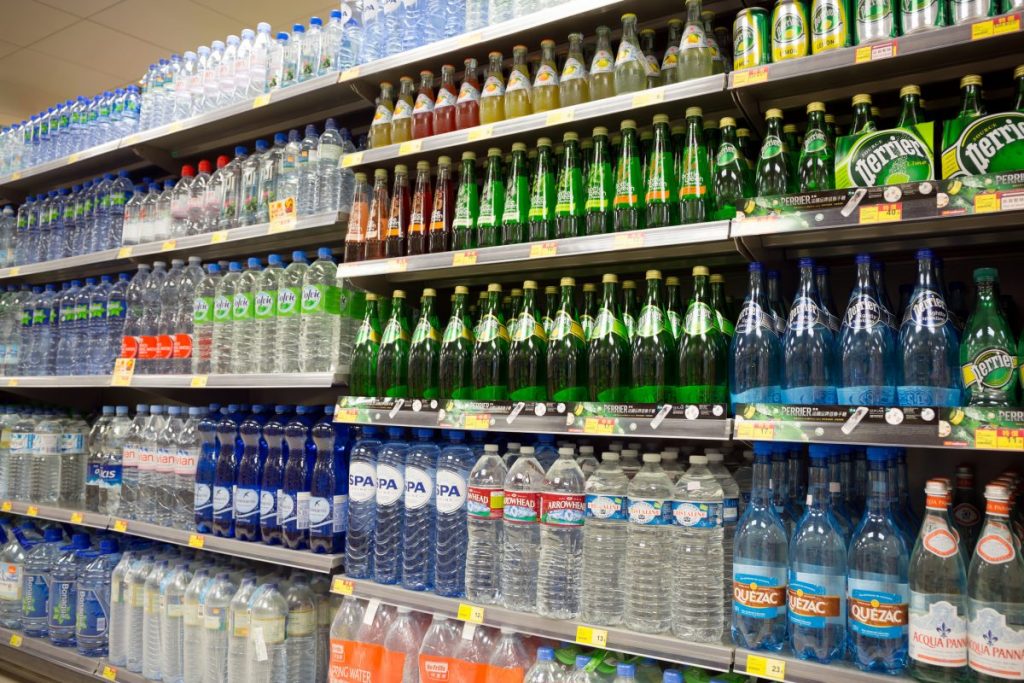 Seltzer water traces back to naturally carbonated mineral waters that people called “seltzers” after the springs in Niederselters, Germany in the 18th century. However, today’s seltzer water does not derive from natural springs. This product is plain water with carbon dioxide. Many commercial brands add flavors but no sugars or salts, making seltzer water another popular calorie-free beverage. The American Dental Association advises that sparkling water, including seltzer water, is far better for oral health than sugar-laden beverages. However, citrus-flavored brands are higher in acid that may increase risk of tooth damage. The ADA recommends consuming these drinks with meals or using a straw to reduce contact with teeth. 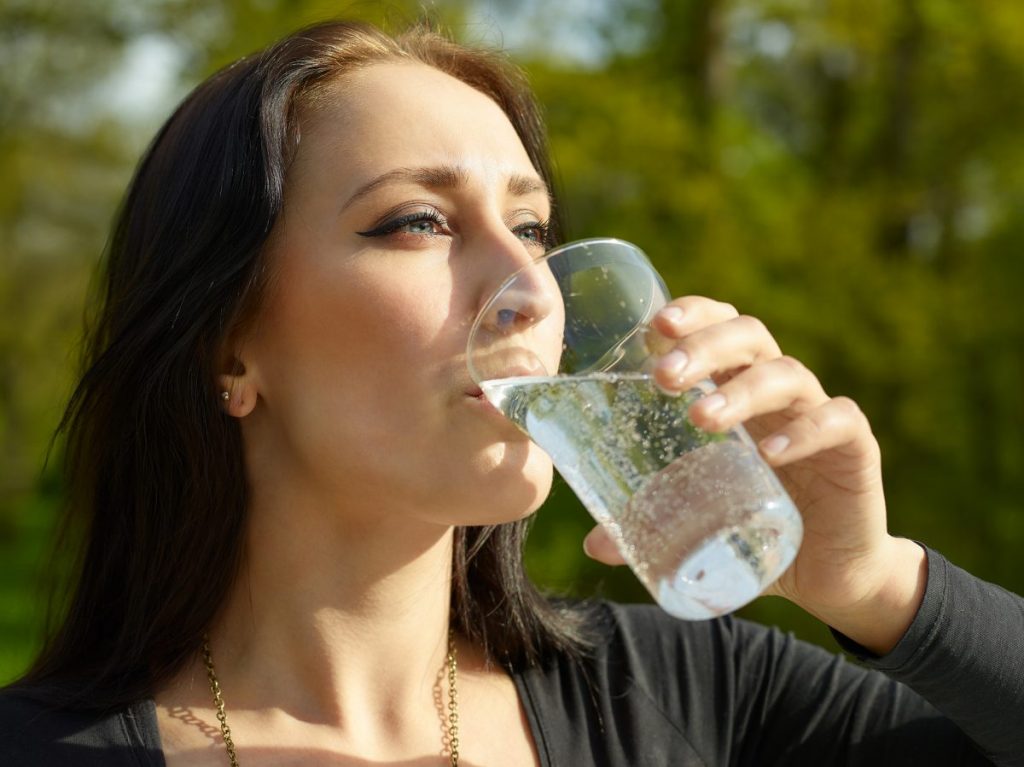 A popular mixer, club soda is plain water that has been carbonated and enhanced with various minerals for subtle flavor. It does not contain sugar. While it is not a source of calories, club soda does contain up to 100 milligrams of sodium per 12-ounce serving. As with other types of sparkling water, club soda provides fizz without calories. It makes a refreshing alternative to sugared soft drinks. 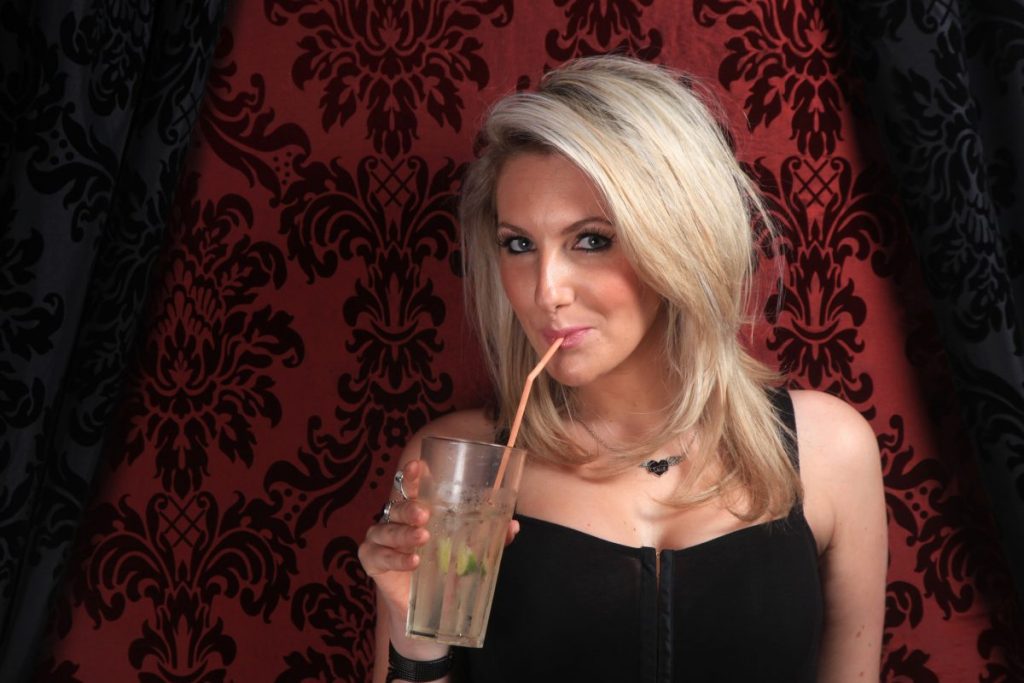 Tonic water differs from other types of water because it contains sugar or high-fructose corn syrup. It also has citric acid, quinine, sodium benzoate, and natural flavors. Quinine imparts a bitter flavor while sodium benzoate acts as a preservative. The former additive may interact with some medications such as statins, antacids, and blood thinners. For people looking to reduce sugar intake, club soda and other sparkling waters are better than tonic water. 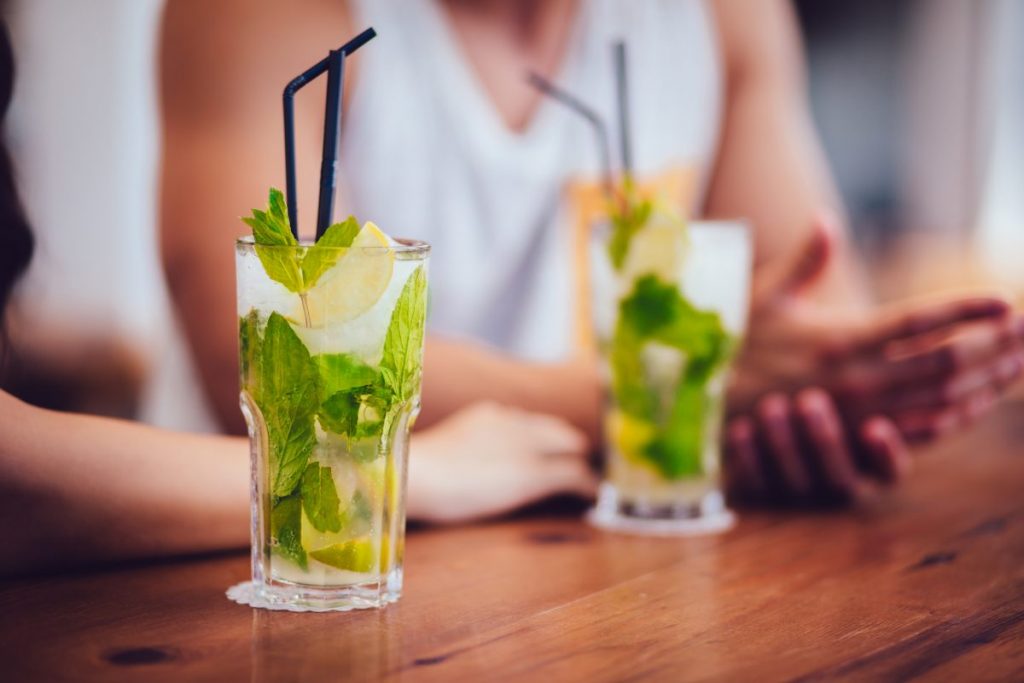 Coconut water is the thin, colorless liquid endosperm within an unripe coconut. It differs from coconut milk, which is thicker and has more calories and fats. Coconut water is rich in vitamins, minerals, proteins, and cancer-fighting cytokines. This beverage has enjoyed widespread repute as a source of natural hydration, anti-aging effects, electrolytes, and antimicrobial benefits. An article in BioMed Research International cites coconut water as a source of citrates that inhibit kidney stone formation. A fresh, green coconut is the best source for coconut water. After opening the fruit, refrigerate the liquid and consume it within five days. If fresh coconut is not available, cold-pressured coconut water is an excellent option, as its light processing preserves most of the phytonutrients. Pasteurized coconut water does not require refrigeration, but many of the vitamins and minerals are deactivated. Avoid concentrated coconut water or products with added sweeteners or flavors. 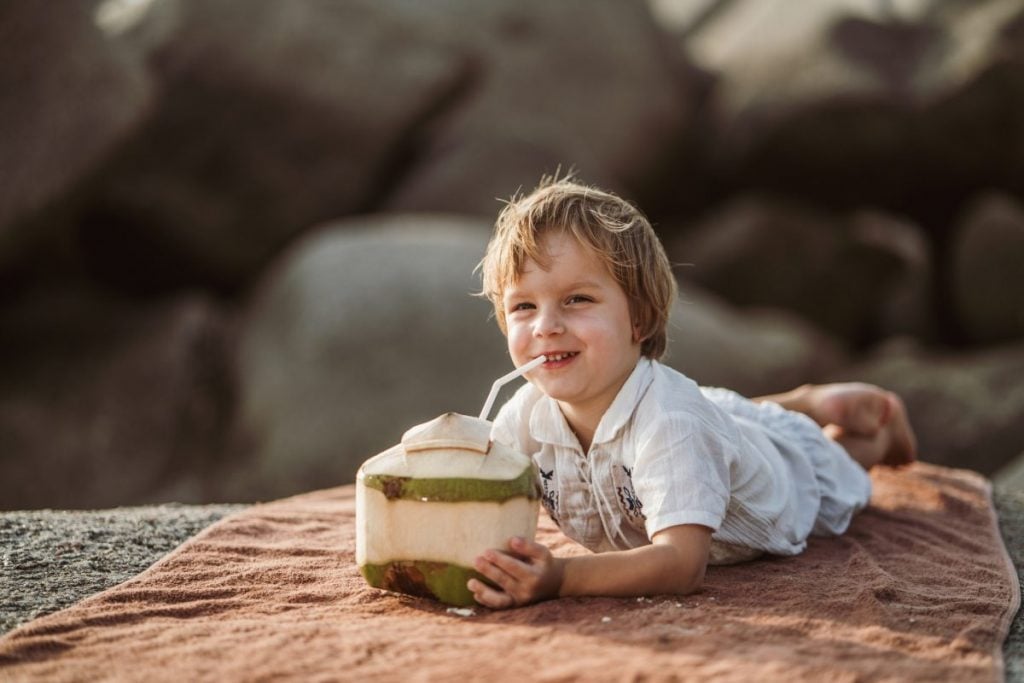 Storing water improperly, reusing dirty containers, and failing to maintain water filtration systems can make water unsafe to drink. The Johns Hopkins University Water Institute found that ambient temperature along with exposure to sunlight may promote the proliferation of microbes in a water bottle or glass. Toxic chemicals such as BPA and phthalates can leach out of plastic into water as well, posing a serious health risk. Clean out holding tanks to prevent the overgrowth of microorganisms that may contaminate water. 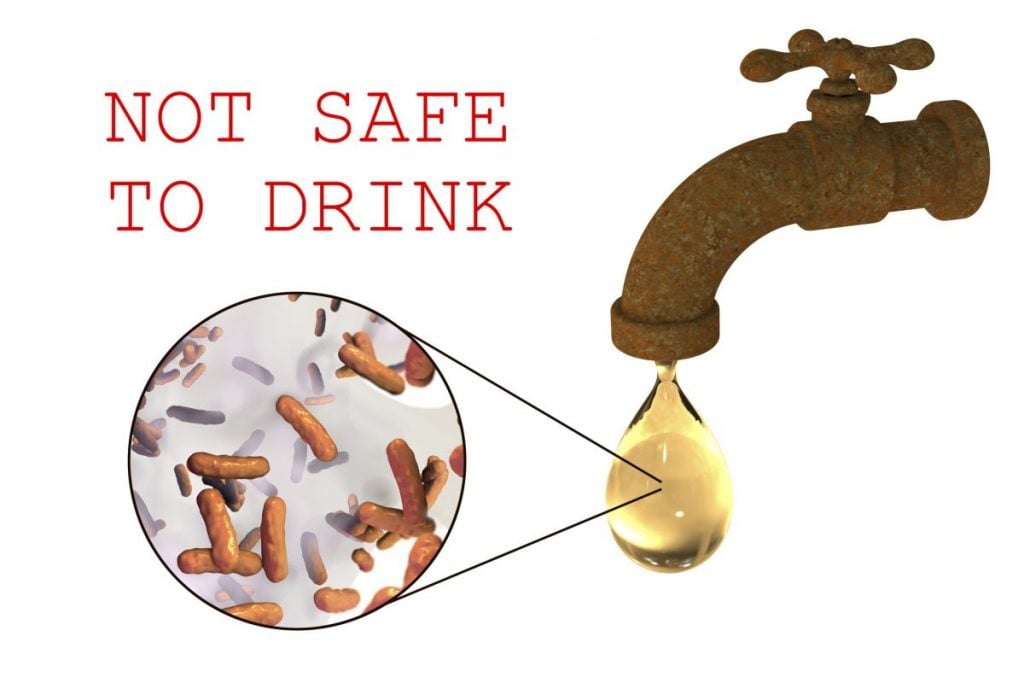