The Many Benefits of Myrrh

Myrrh, a resin from the Commiphora myrrha tree, has been highly revered since ancient times. People have sought the gum resin's sweet, smoky aroma as incense for spiritual events, perfume, and embalming. In traditional medicine, it is used to clean wounds, ease pain, strengthen the heart, calm the mind, and treat cancers. Over the years, extensive research into myrrh has stacked much evidence in favor of its curative potential.

People have been applying myrrh oil to prevent infections and treat wounds since antiquity. The resin can alleviate minor fungal conditions, including ringworm, halitosis, acne, and athlete’s foot. It shows a remarkable capability to fight staph infections as well. In one study, medication made with myrrh helped reduce symptoms of fascioliasis, a parasitic worm infection. 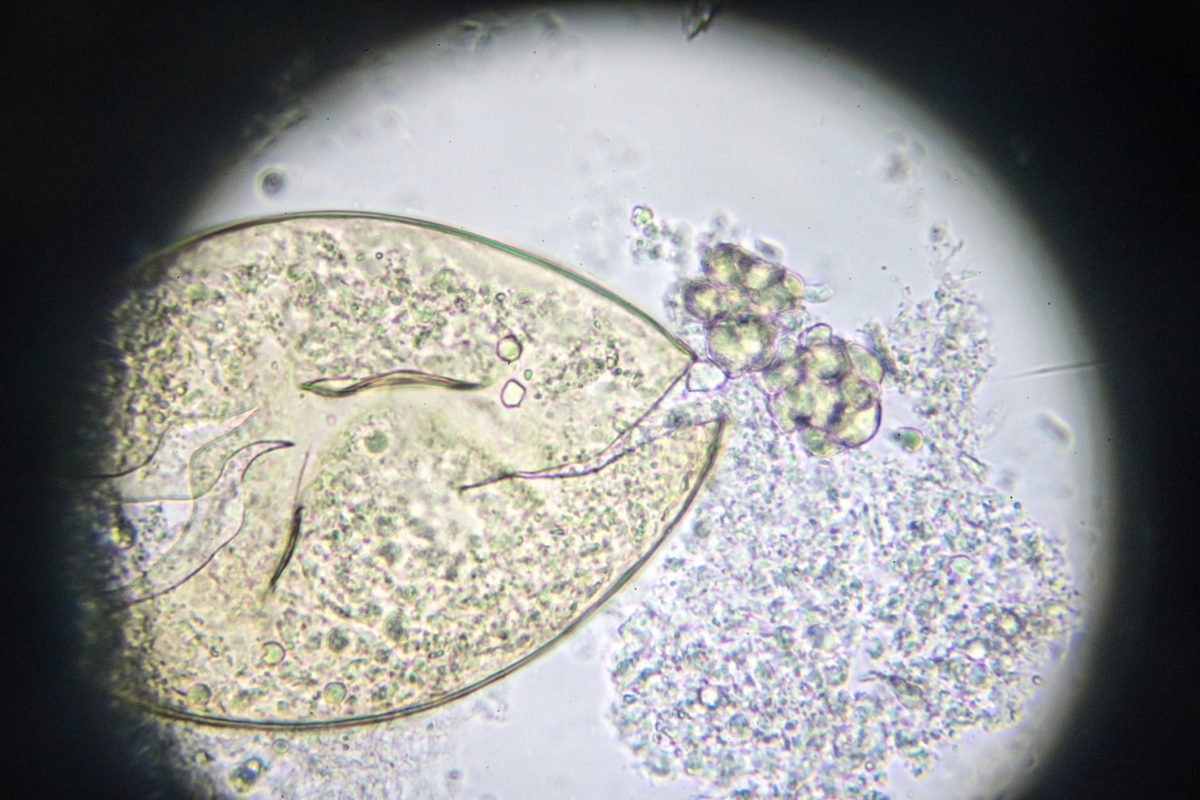 Ulcer development is associated with increased inflammation and compromised antioxidant capacity. Myrrh has long been used to treat inflammatory diseases by promoting gastric mucus production. A study in Experimental and Therapeutic Medicine suggests that myrrh has strong therapeutic potential comparable to mesalazine, a widely used medication for mild to severe ulcerative colitis. 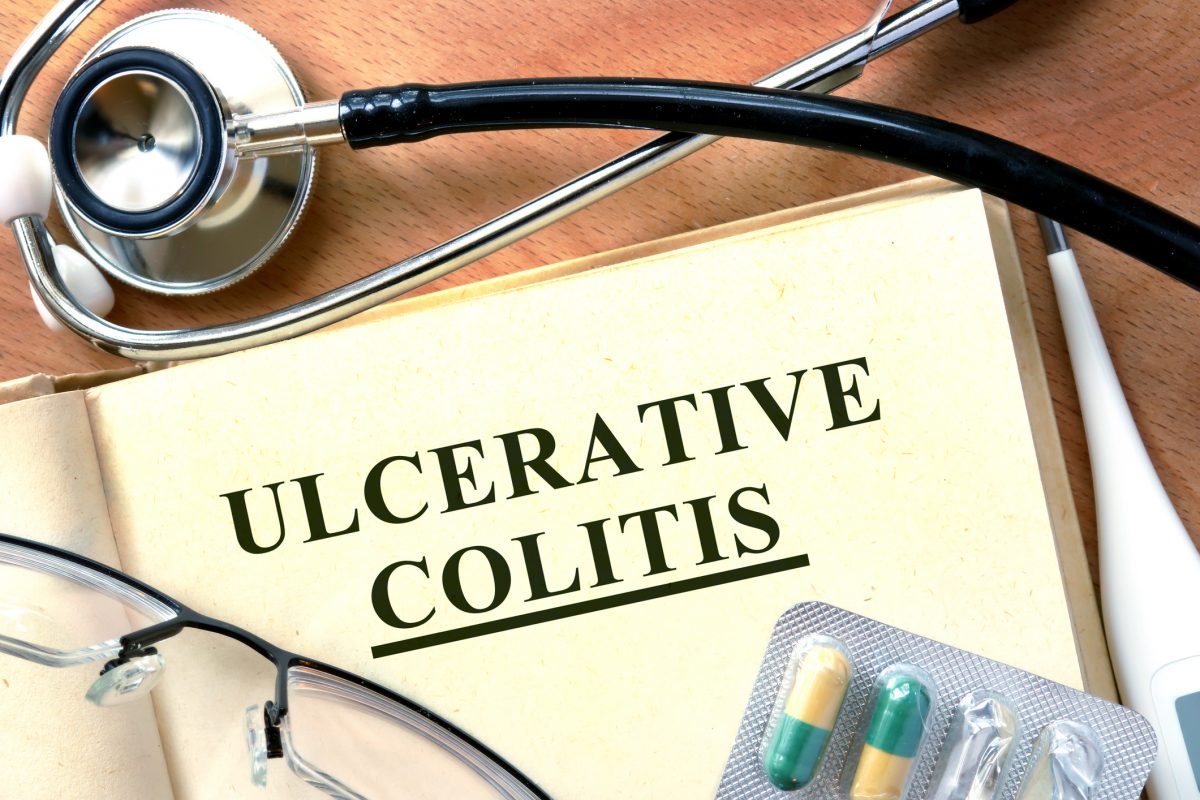 Myrrh is one of traditional medicine’s most common herbs for promoting vascular health, and a lot of research highlights its cardioprotective abilities. In one study, myrrh significantly enhanced the production of myocardial antioxidants, reversing oxidative changes on the heart muscle. The herb also inhibited the leakage of antioxidants from the heart. Further examination showed a reduction of inflammation, edema, and necrosis following treatment with myrrh. 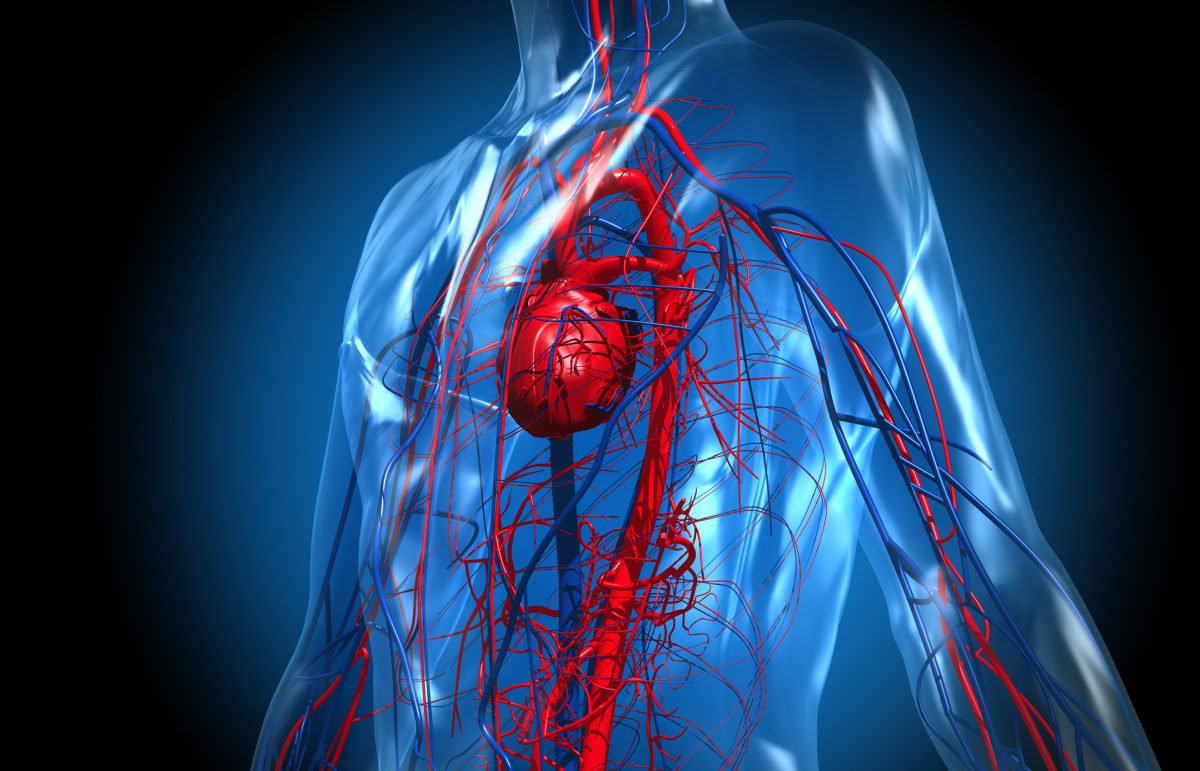 Some scientists believe that myrrh components can help inhibit the growth of tumors. Guggulsterones, the major active phytosterols in the resin, appear to induce cell death in many cancers by suppressing the anti-apoptotic genes that prevent the process. These constituents may also enhance the therapeutic effects of some chemotherapy medications. Substantial research discusses myrrh’s potential for preventing cancers of the breast, pancreas, colon, esophagus, blood, prostate, ovaries, liver, and more. 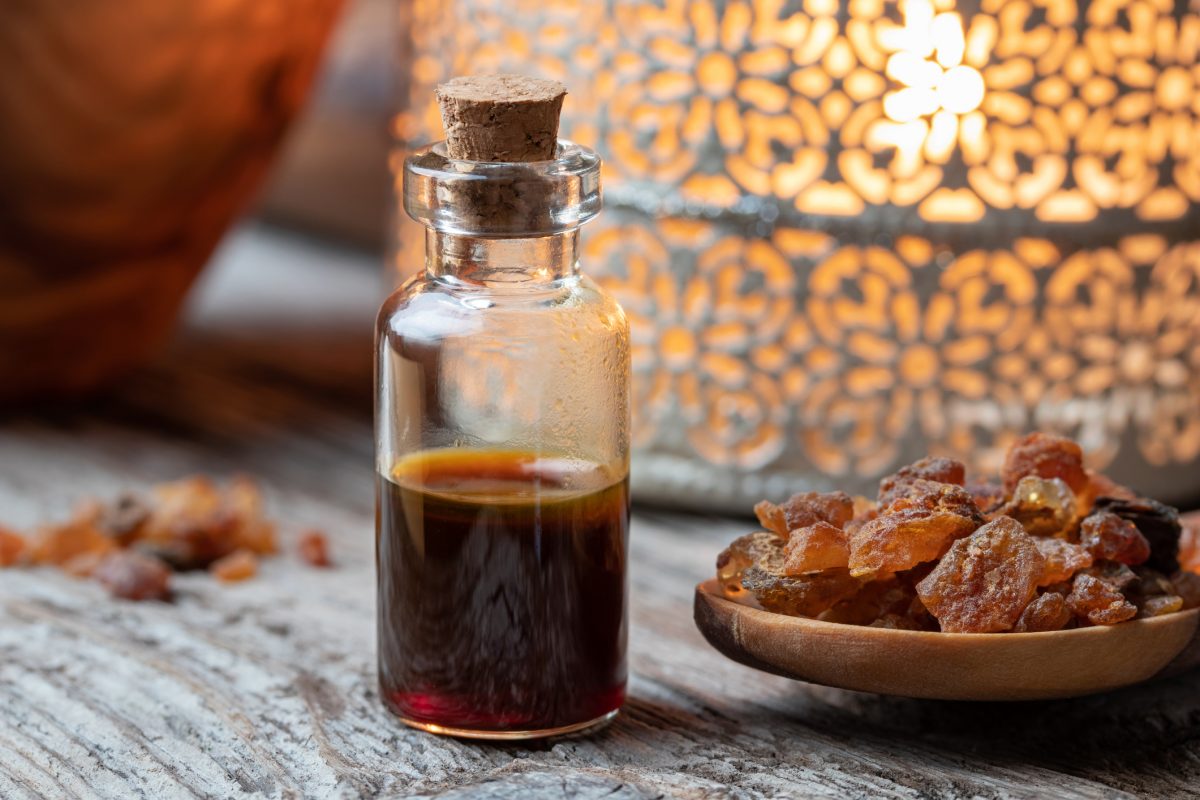 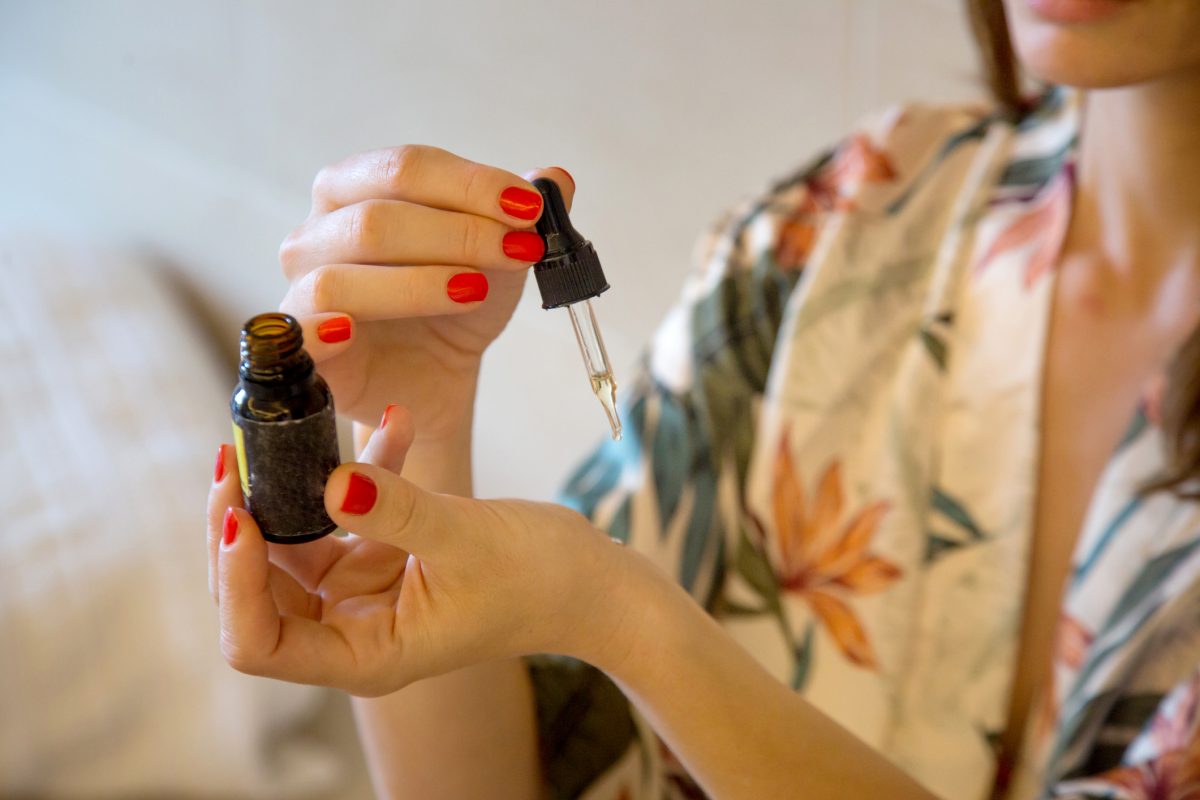 People with rheumatoid arthritis often turn to homeopathic remedies such as topical use of essential oils to help manage symptoms. Vast empirical evidence suggests that myrrh can help protect against the debilitating condition. Researchers