Is the Egg Diet All That It’s Cracked Up to Be?

The low-carb diet trend has brought eggs out of their cholesterol shade and into the spotlight as a nutritional powerhouse. The egg diet features this versatile food as the primary source of protein and fat. Many people have followed this short-term eating pattern to lose weight rapidly while maintaining muscle. Egg diets come with various modifications, but they all typically promote limited consumption of wholesome foods. Although this is a popular eating plan, it is important to understand its benefits and risks. Unscramble the mysteries of the egg diet and find out if it is right for you.

Diets emphasizing egg consumption have been around at least since the 1970s when Vogue magazine popularized an egg and wine diet. Later, the protein-focused keto diet paved the way for the egg diet as a means to break through weight loss plateaus. A popular blogger developed an egg fast in 2010 to help the body enter ketosis, a metabolic state in which the body uses ketones instead of glucose for fuel. 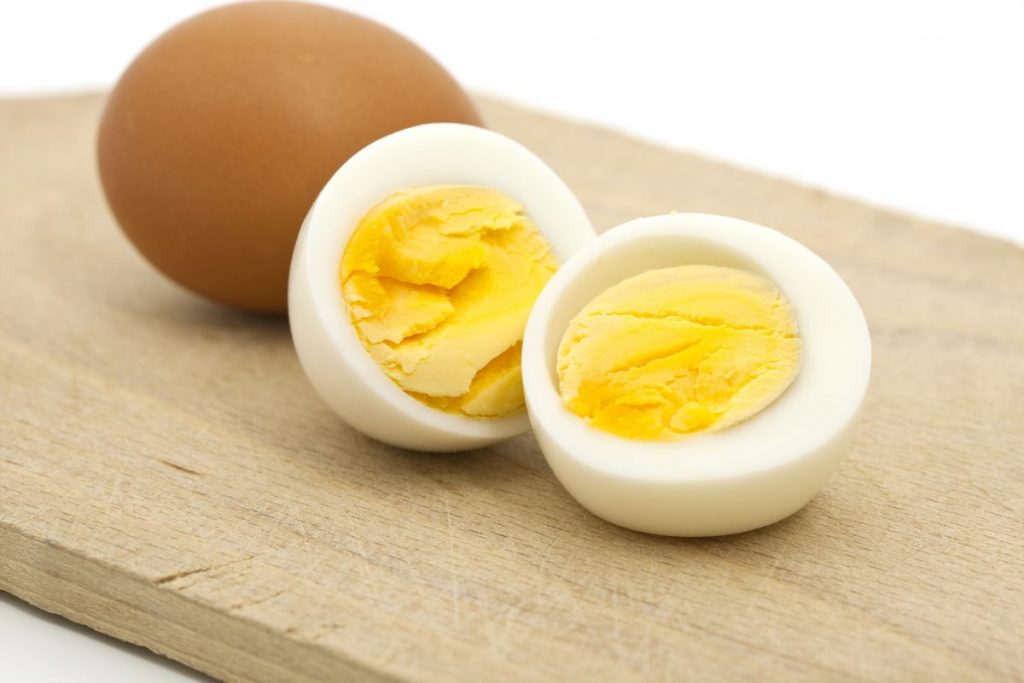 For many years, The American Heart Association and the American College of Cardiology have advised limiting or eliminating eggs to reduce dietary cholesterol, a presumed risk factor for cardiovascular disease. However, research has not conclusively associated high cholesterol levels with CVD. A 2017 study published in Nutritionfound that participants who ate three eggs daily for 12 weeks did not increase their risk of developing CVD.

A 2019 study in JAMA reported differently, having determined that CVD risks increased with every additional half an egg. However, the authors conceded that adjusting the results for total dietary cholesterol nullified the association. Another 2019 Greek study concluded that cholesterol intake from eggs could have a positive effect on blood lipid levels. 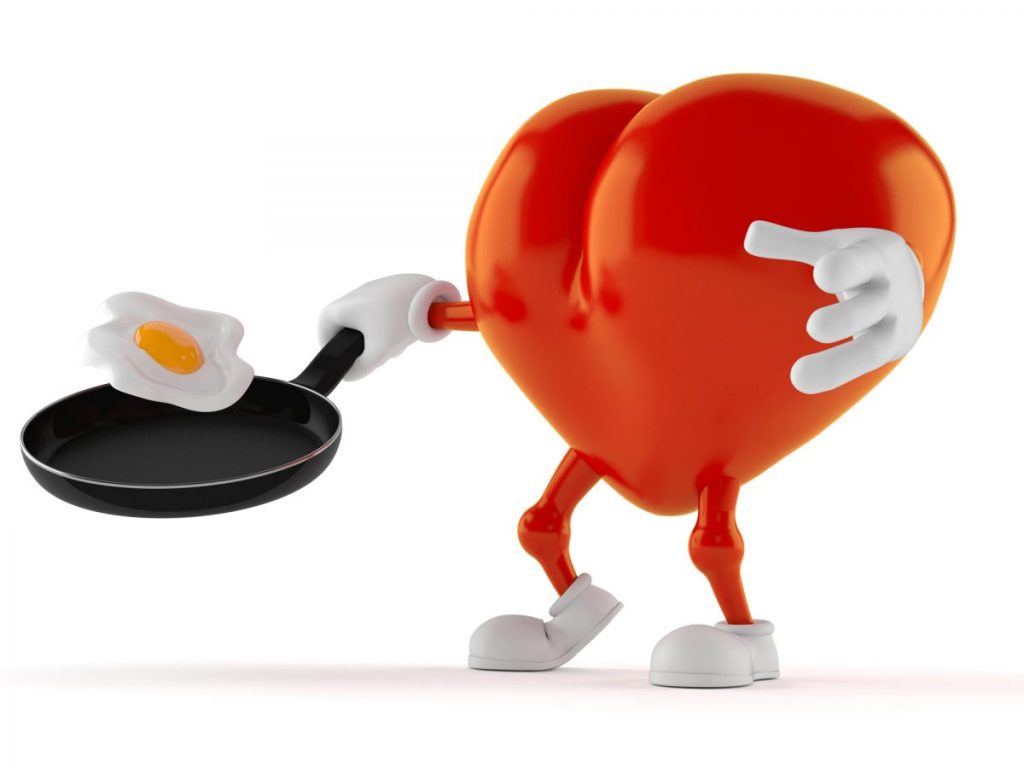 Foods Permitted on the Egg Diet

Most versions of the egg diet allow consumption of other whole foods in varying degrees. Of course, eggs are the primary food, but some people include lean proteins such as fish and poultry. Some low-calorie fruits and many non-starchy vegetables such as leafy greens, broccoli, bell peppers, and mushrooms can complete meals as well. Phytotherapy Research reports that cruciferous vegetables contain brassinin, a compound that inhibits obesity-induced inflammation. People on the diet should drink only water and calorie-free beverages for hydration. 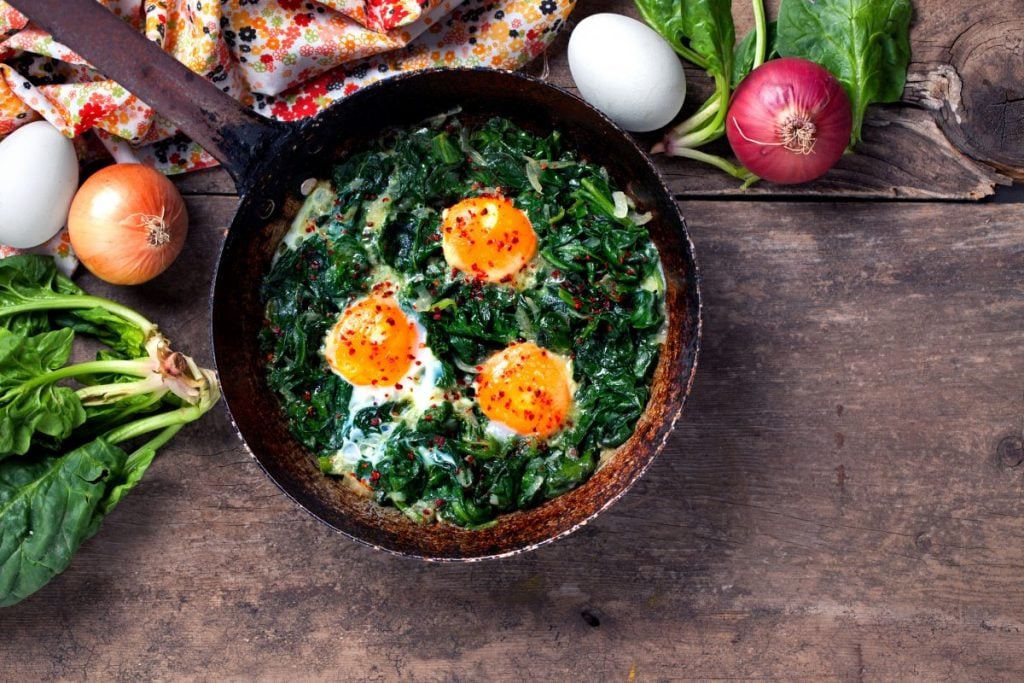 Although there is no standard egg diet, all variations call for eliminating certain foods and drinks. The diet removes processed foods, sugar, and any sweeteners that contain calories. It also cuts out refined carbohydrates including bread, pasta, and fatty meats. Some variations do not allow use or consumption of oils or butters, so fried foods are generally excluded. Juices, milk, and alcohol contain calories, making them non-compliant with the egg diet. 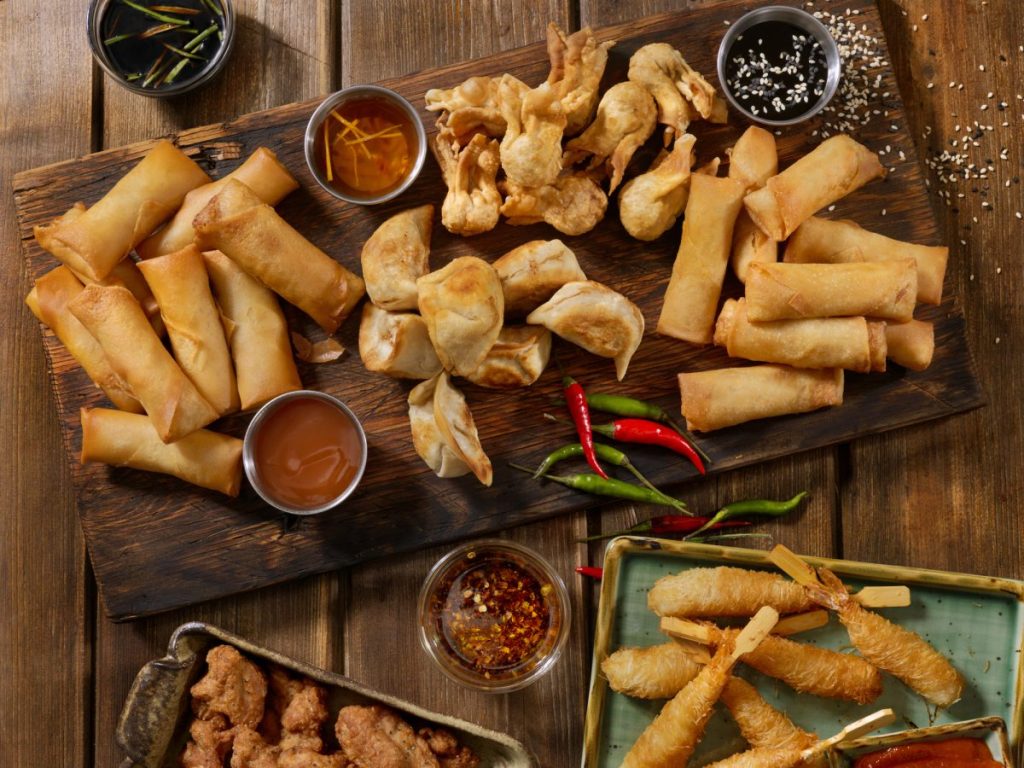 The eggs and grapefruit diet calls for eggs at a minimum of one meal along with one-half grapefruit. Other meals permit lean proteins, low-carb vegetables, and one-half grapefruit. This citrus fruit possesses polyphenols such as furanocoumarins and bergamottin with potent antioxidant properties. A 2017 study reports that these compounds combat inflammation and cancers while promoting bone health. 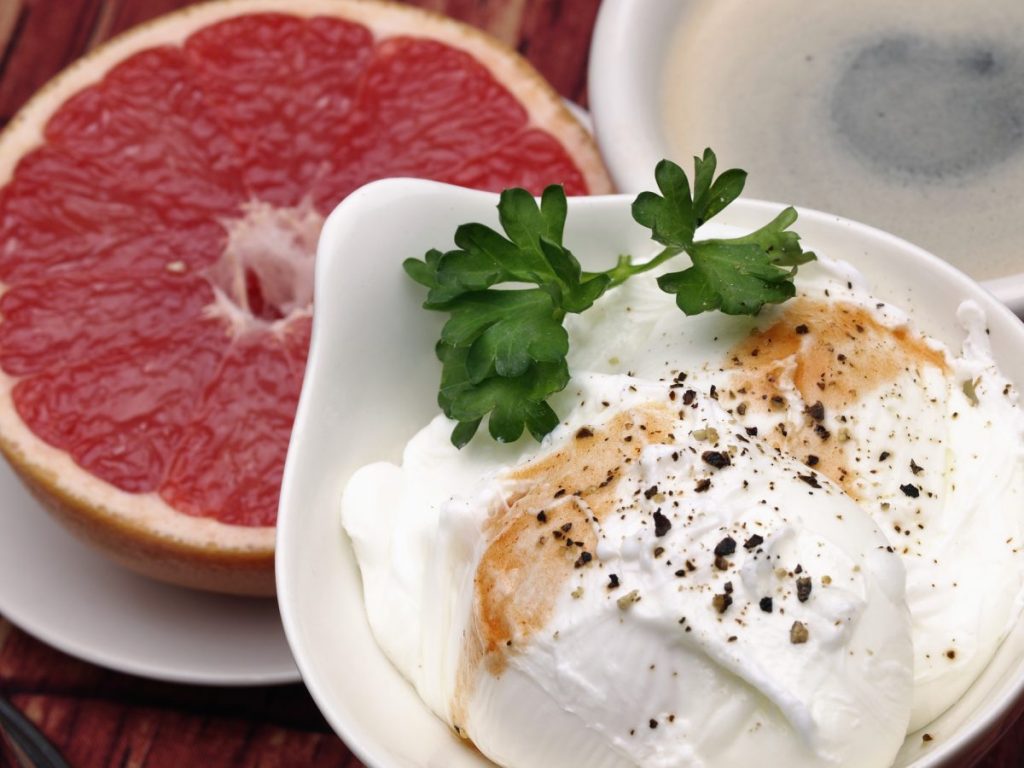 This version of the egg diet lasts three to five days, just long enough to induce ketosis in many people. Some individuals require more time to reach this state. Guidelines of the egg fast include: 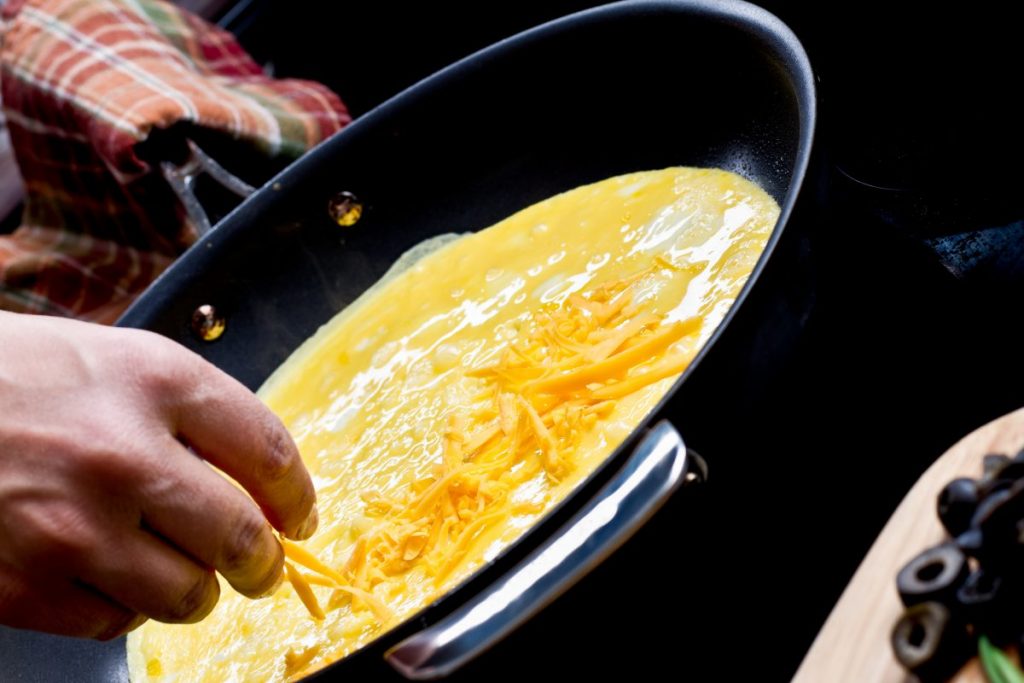 The most restrictive egg diet plan requires consuming only eggs and water. While this can be an effective way to lose weight quickly, it is not well-rounded nutritionally. Research consistently shows that vegetables and fruits are invaluable sources of compounds that fight oxidative damage, inflammation, and obesity, while enhancing gut, brain, immune, and cardiovascular health. Weight loss is possible without resorting to such severity. 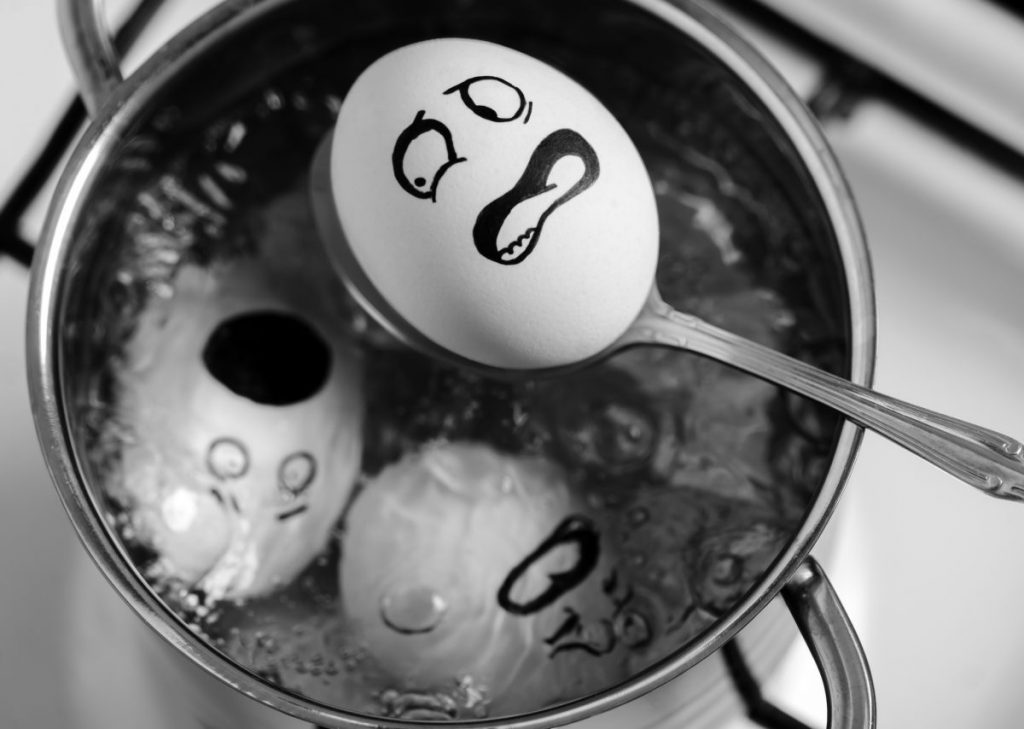 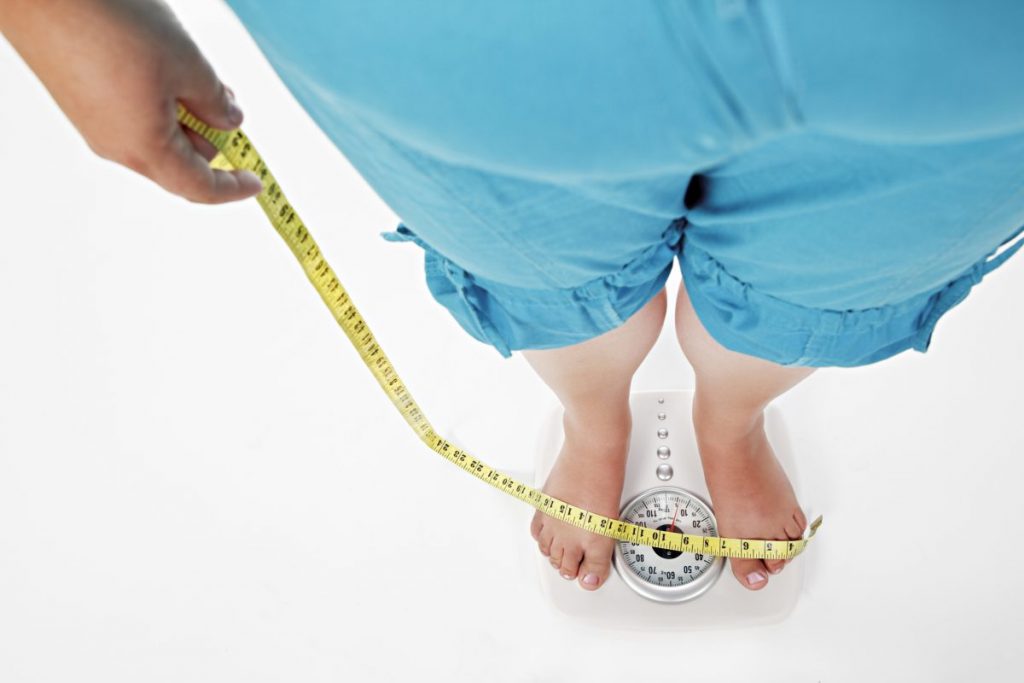 Is an Egg Diet Sustainable?

Fad diets such as the egg diet are typically extremely restrictive, cutting off sources of important nutrients. This diet severely limits complex carbohydrates the body needs for energy. Thus, many people who have followed it experience fatigue. They often deal with digestive upset due to a lack of fiber. Such a diet tends to become redundant and difficult to maintain long-term. Sustainable health and weight management require a wholesome diet that includes varied sources of vitamins, minerals, fiber, healthy fats, and other macro- and micronutrients. Dieticians do not recommend following the egg diet for longer than two weeks. If any adverse symptoms such as nausea, weakness, or headaches develop, discontinue the egg diet and seek medical advice. 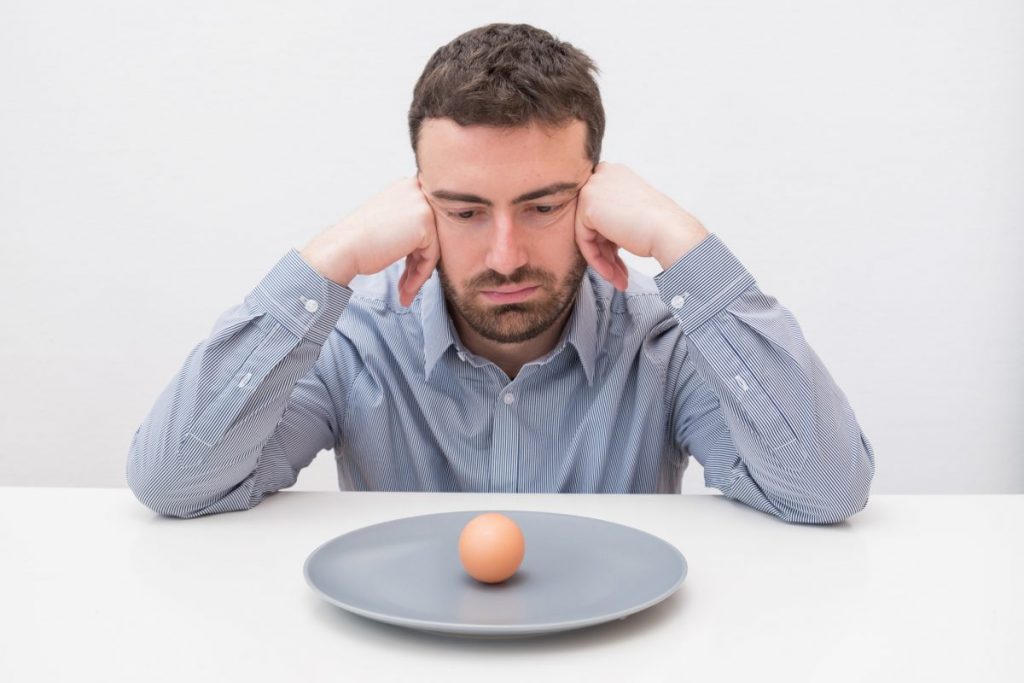 Final Words on the Egg Diet

Crash diets may help people drop weight quickly, but the weight usually comes back with a vengeance once those dieters resume normal eating habits. A diet rich in a wide assortment of healthy fats, proteins, fiber, and phytonutrients can be exciting and sustainable. Regular consumption of whole, minimally processed foods infuses the body with nourishment and helps normalize weight by reducing inflammation and regulating blood glucose levels. Replacing unwholesome foods and sweetened beverages with nutritious options can help boost weight loss and vitality without the “egg-stra” restrictions of an egg diet. 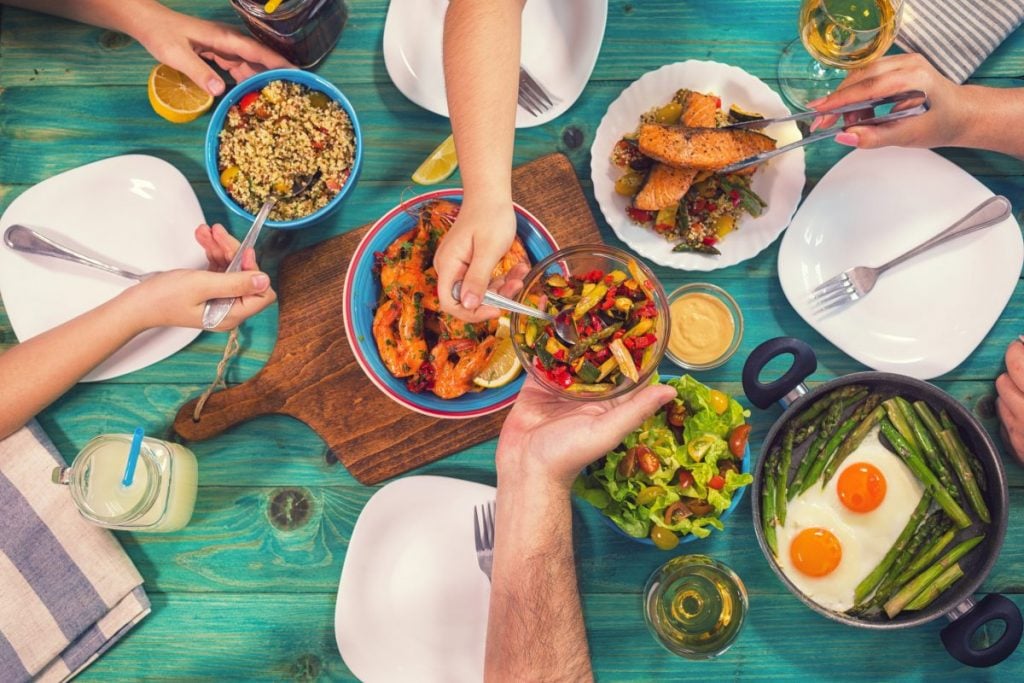