HomeLifestyleWellness
View content in gallery
By Jeanna SmileyUpdated: May 1, 2020
Advertisement

When people participate in group activities, they work up much more than their heart rate and a good sweat. With the rising epidemic of mental health issues, especially among children and youth, researchers are digging into ways that sports can help protect and strengthen the mind. Increasing evidence links physical activity with a lower risk of developing mental illnesses.

Team sports introduce participants to a built-in community of people with the same passion, loyalty, and goals. Young athletes have access to higher levels of social support from teammates and coaches, often forming an extended family where they can find and provide acknowledgment, encouragement, and accountability, key factors in building psychological well-being. 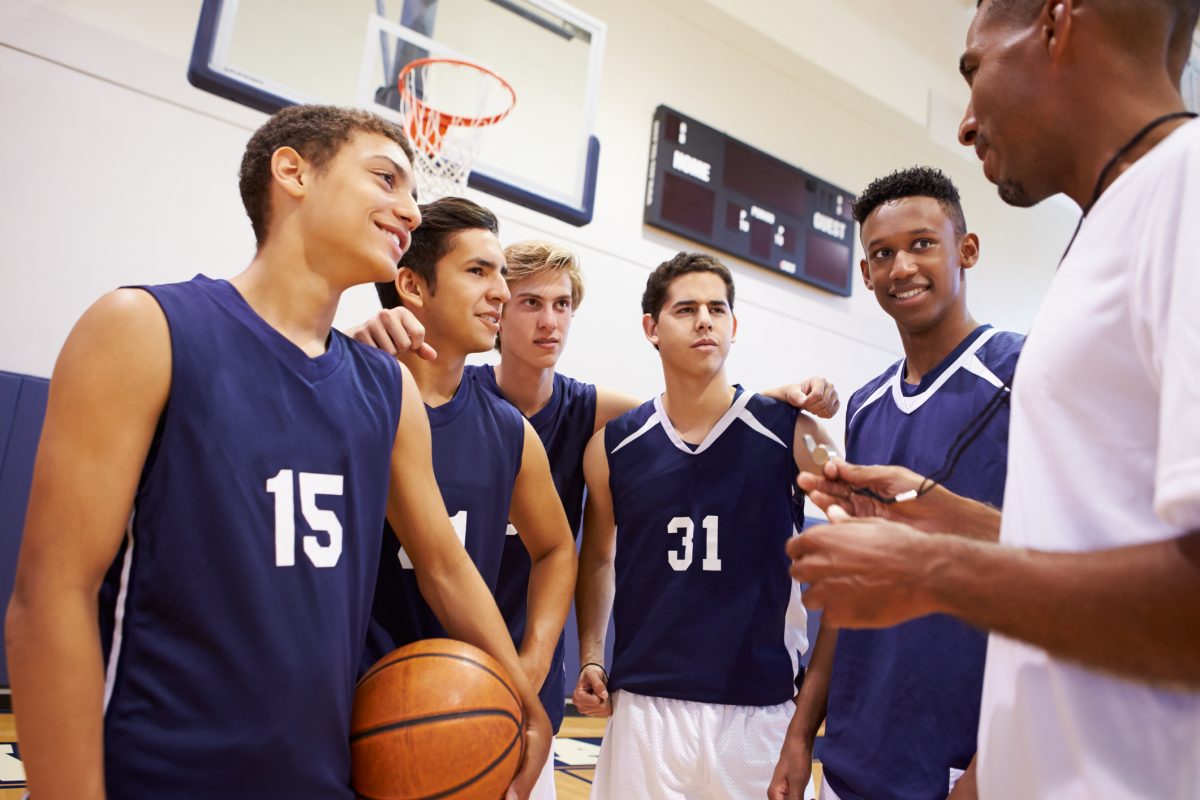 Being a part of a team and contributing to its success can bolster positive belief in oneself. In addition to building self-confidence, regular physical activity also leads to increased stamina and fitness, resulting in more energy. Being in on the action even boosts the production of endorphins, neurotransmitters that induce feelings of overall well-being. 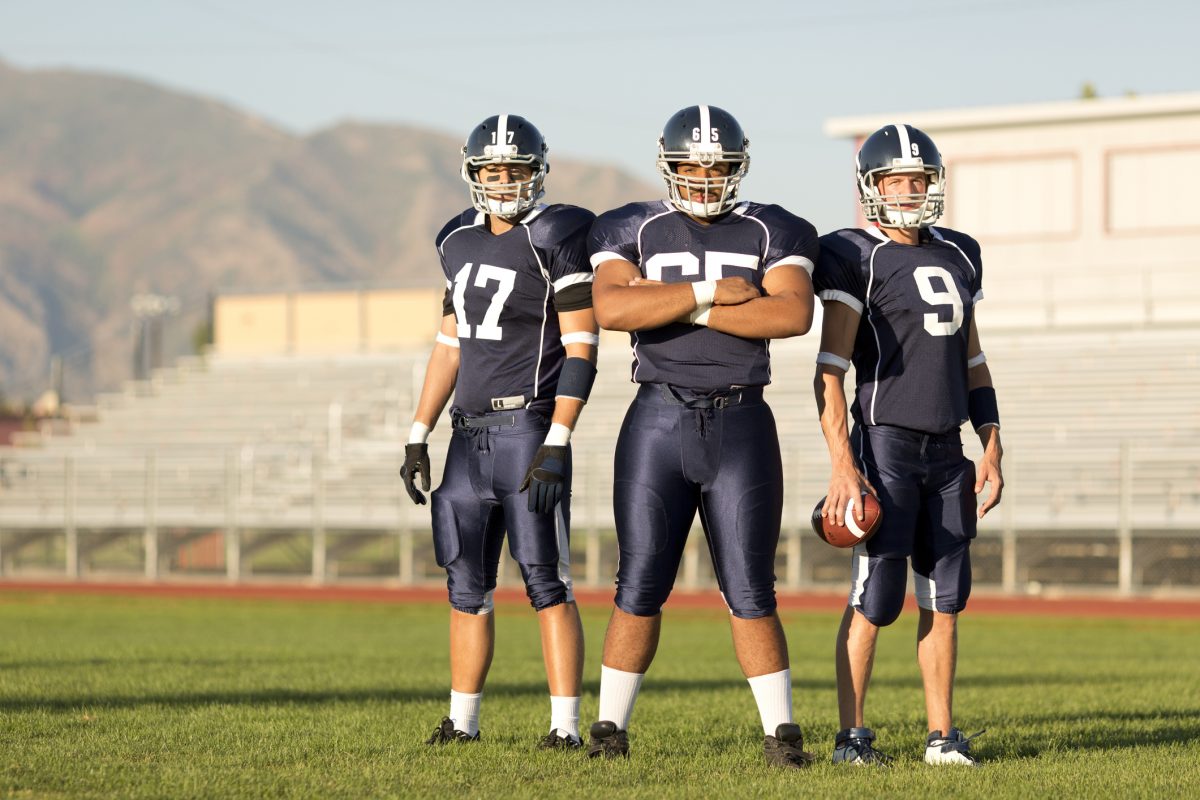 Sports participation correlates with lower levels of anxiety, stress, and depression. The impact of organized team play on mental health is greater than that of exercise alone. A 2018 review reported that athletes who engage in multiple sports experience lower stress than specialized athletes. However, this study also noted that individuals with perfectionistic tendencies have a greater risk of experiencing stress and burnout. 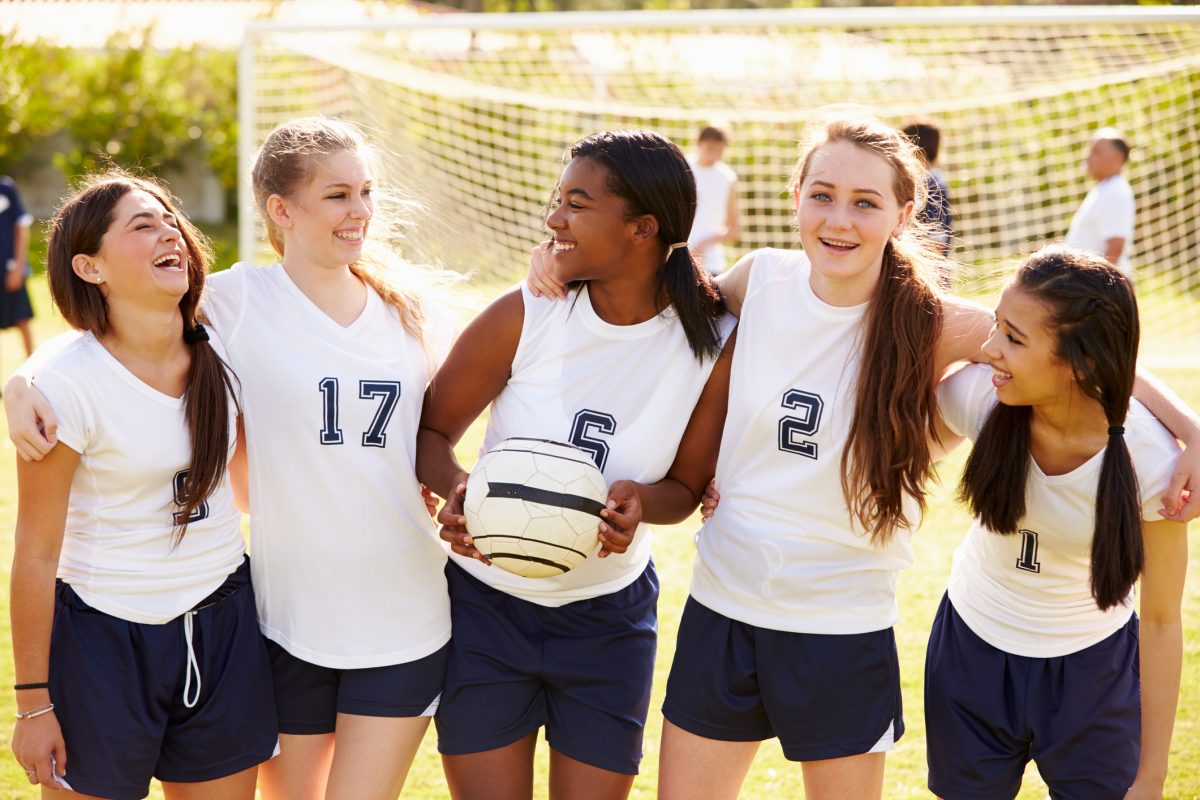 Research also suggests that even as athletes strive to master their craft, they manage to pull up their grade point averages (GPAs) beyond those of non-athletes. According to one study, over 97% of high school athletes graduated, 10% more than students who had never played sports. Scientists believe participating in regular physical activity increases cognitive ability. 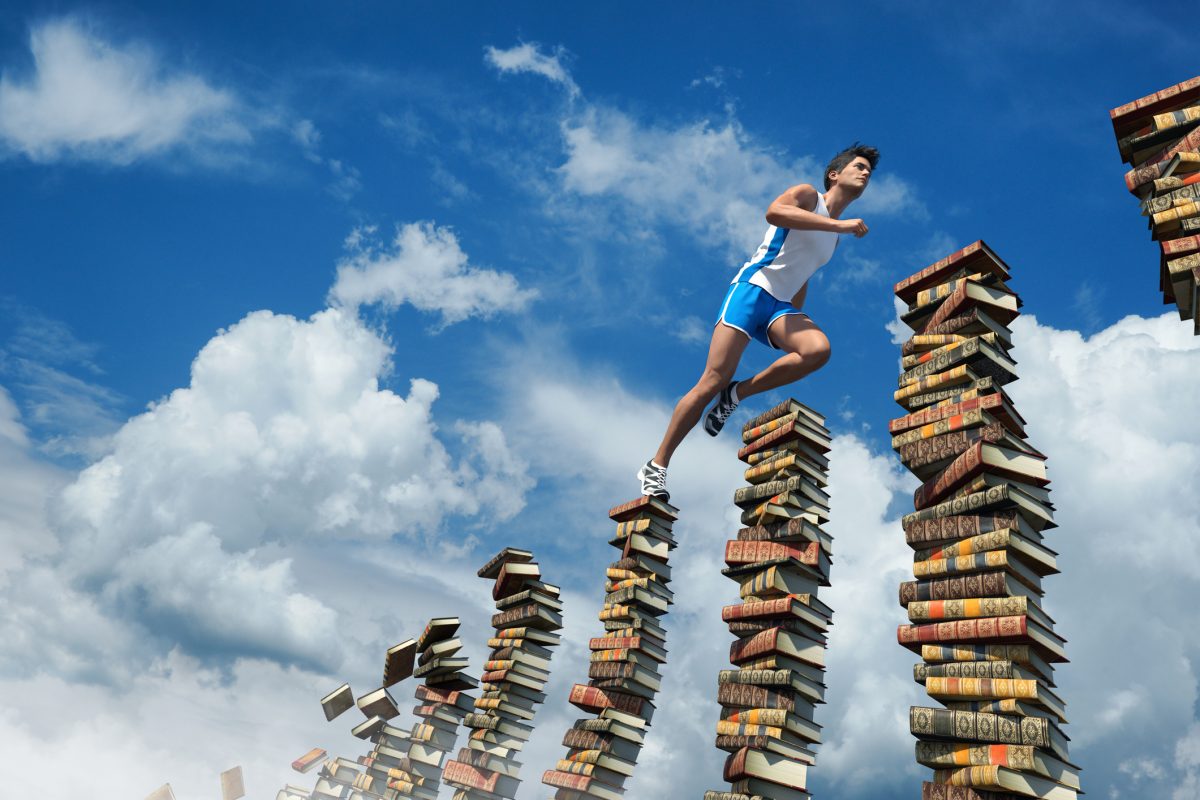 The National Institutes of Health estimates that, every year, about 100,000 young people in the USexperience psychosis, a severe mental disorder that disconnects emotions and thoughts from reality. Extensive research suggests that team sports and other exercise regimens can encourage neurogenesis in regions of the brain impacted by this illness. Sports as an intervention tool appears to improve cognition and functioning in individuals with psychosis.

According to a 2017 review, those at extremely high risk for psychosis are typically more sedentary. Researchers posit that early interventions may delay or even prevent the onset of psychosis. Physical activity also shows the potential to help people with psychosis manage the side effects of antipsychotic medications. 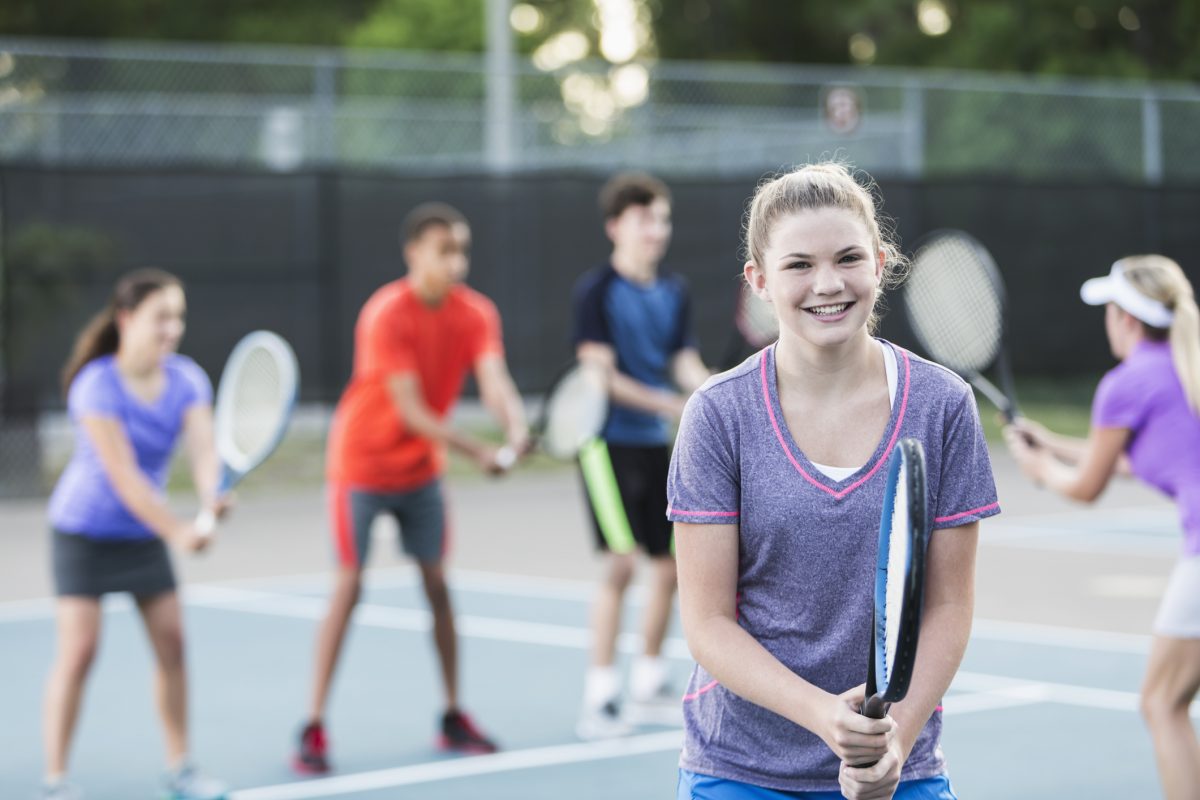 The speed of the action during a game helps athletes cultivate the fast-thinking abilities needed to make smart moves under pressure. Choosing to throw or pass the ball, to stay or to run, teaches players to be decisive and take risks in a crunch. The ability to make consistent, difficult judgments helps individuals function in stressful scenarios in the game and elsewhere. 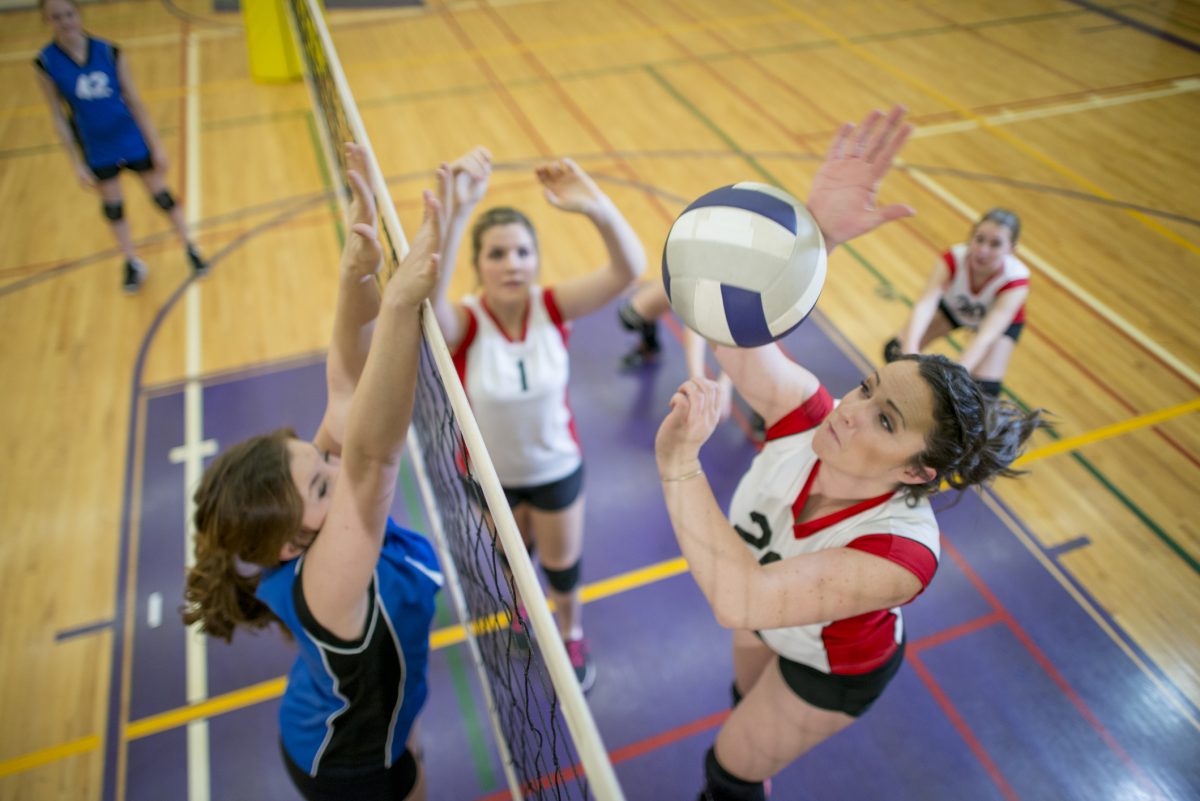 Emotions dictate performance in competitions, relationships, and careers. Sports help ingrain the importance of good sportsmanship in tangible, memorable ways. Players learn to channel their aggravation and disappointment to avoid penalties. They also learn to handle defeat and gather lessons from it. Athletics can equip participants to cope with the inevitable challenges of life. 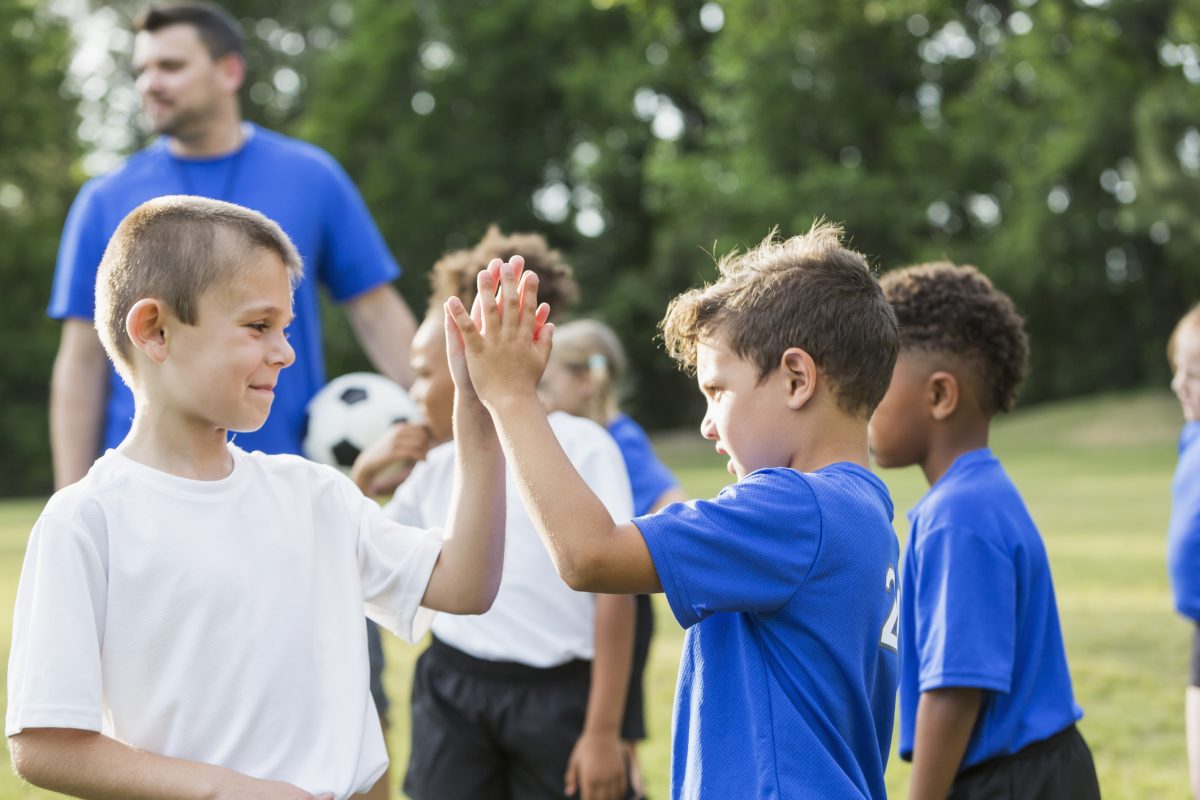 The ability to communicate clearly and appropriately is essential to success in virtually any endeavor and arena. Sports provide contexts in which to learn how to listen, speak up, and observe non-verbal cues. Athletes must be able to collaborate on plays, agree, compromise, and follow instructions from coaches. These experiences can help build people into better players, family members, students, employees, and citizens. 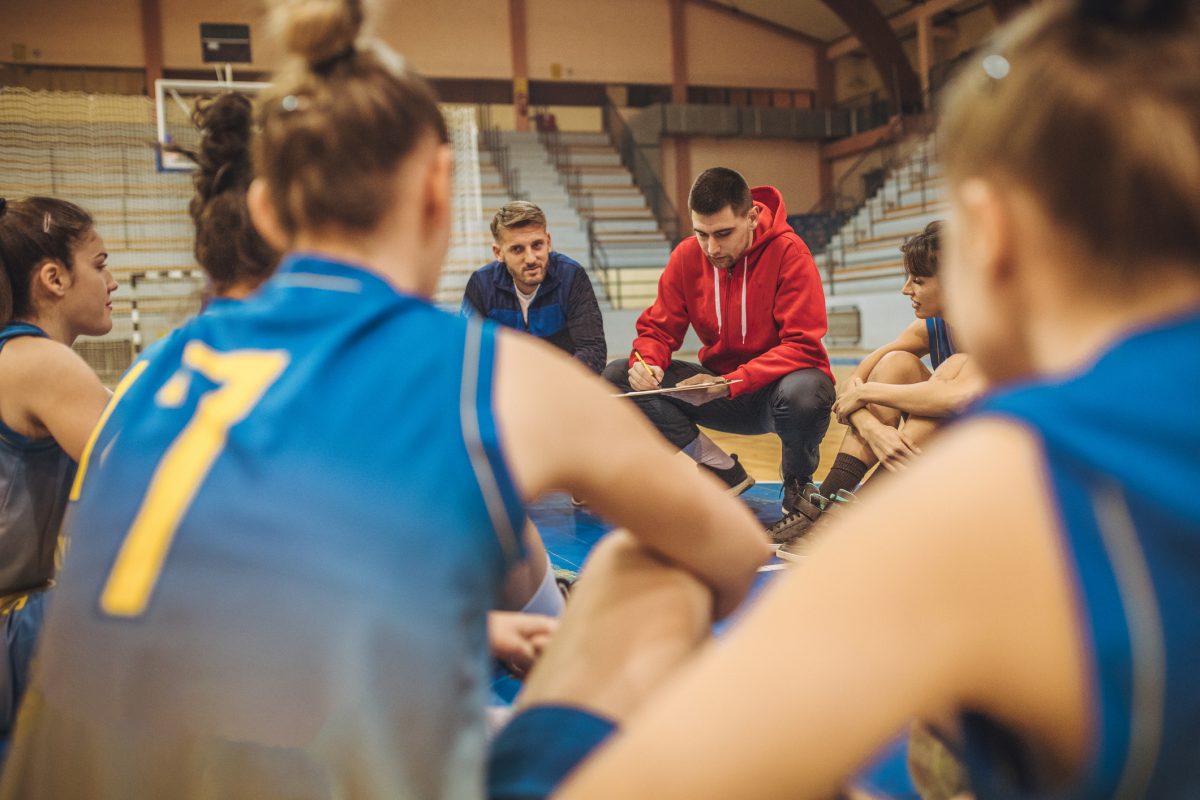 Even on an amateur level, sports can take up as much time as a full-time job with conditioning, scrimmages, and competitions. These commitments force athletes to apply time-management skills, which give players a greater sense of control over their lives and help them focus on reaching their goals in play, school, and other areas. These skills can give former student-athletes a competitive advantage in the workplace. 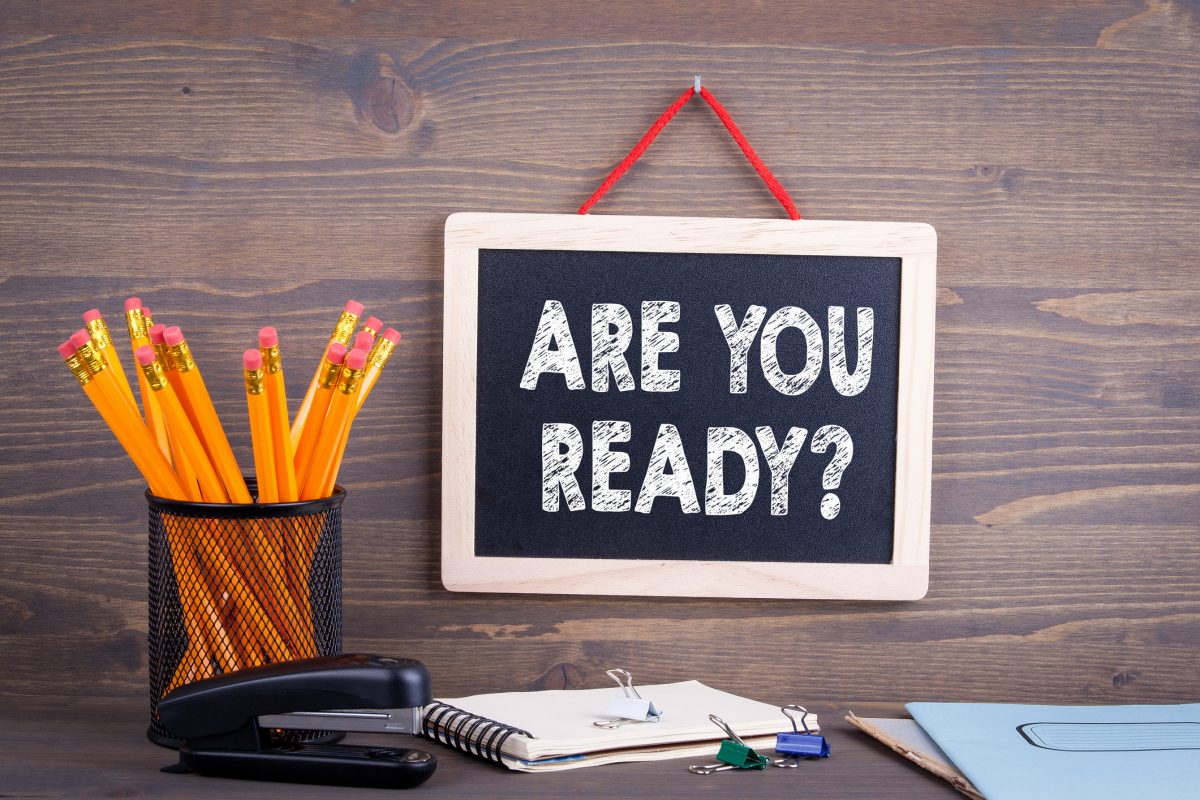 Playing sports can help people become more effective leaders. Research reveals a strong association between sports play and the forging of leadership qualities. About 95% of Fortune 500 CEOsplayed college sports. The link between sports and the cultivation of a competitive mindset, perseverance, and social skills is hard to ignore, as is the effect these skills have on the leaders' performance both on and off the turf.

Sports have helped to shape the work ethic of many women who are now the top of their industries. About 65% of those listed on the 2017 Fortune list of Most Powerful Women were student-athletes in high school, college, or both. Public policy leaders highlight the importance of sports in closing the gender gap in leadership positions. 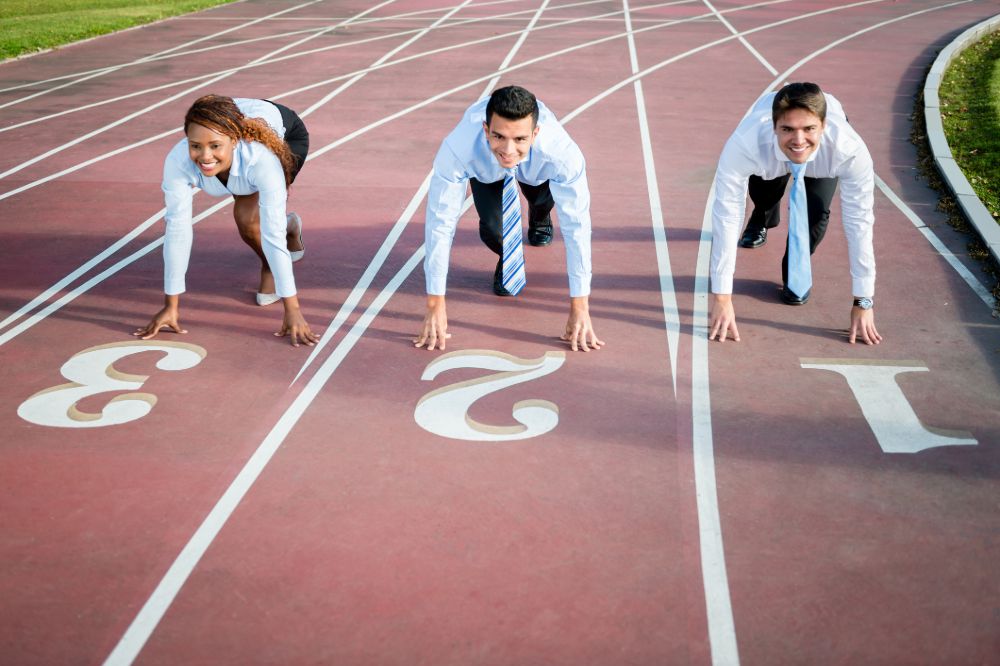