Energy drinks are an accelerating market expected to reach over $60 billion by 2021. They appeal to the masses, especially young males, with a promise of enhanced alertness and performance. Marketers often tout these drinks as healthy supplements loaded with vitamins, amino acids, and plant extracts. Increasingly, however, research is uncovering unfavorable side effects. Studies associate these beverages with spikes in impaired performance, cardiovascular crises, neurological impairment, and even death. Experts, including pediatricians and military specialists, are encouraging the public to pump the brakes on their consumption of energy drinks.

The CDC states that energy drinks are the most popular supplement for American adolescents and young adults, next to multivitamins. One type of energy drink product comes in bottles or cans like soft drinks. “Energy shots” come in two or 2.5-ounce bottles of concentrated liquid. Caffeine is a primary ingredient in both kinds, offering up to 240 mg per serving. These products may also contain other stimulants including: 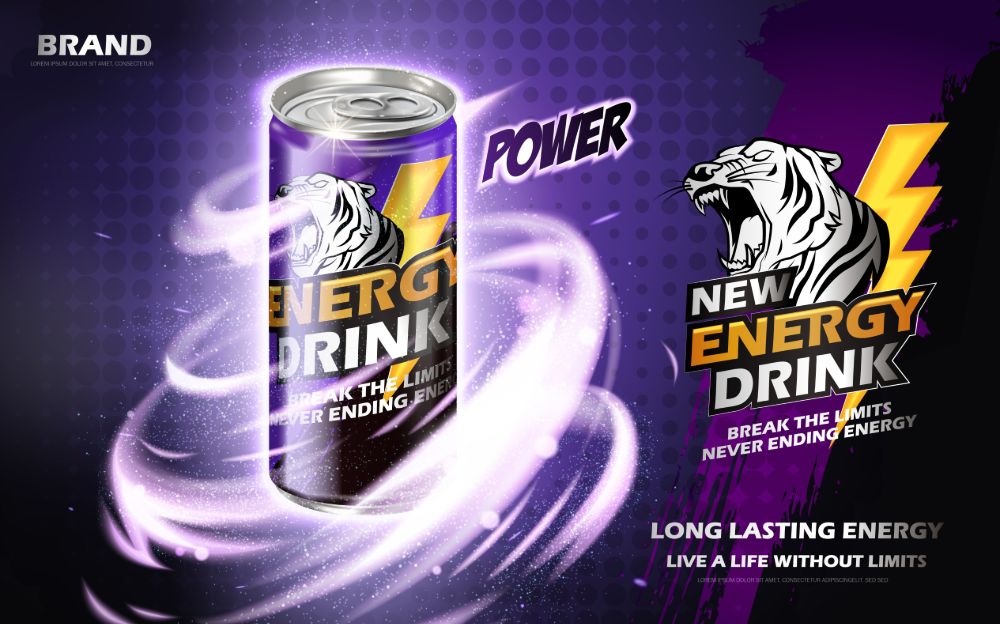 Taurine is an amino acid naturally present in meat, fish, dairy products, and human milk. It is critical for several metabolic processes and may act as an antioxidant. Some cans of energy drinks contain up to 2,000 mg of taurine. Combined with caffeine, this excess can adversely impact cardiovascular function. Researchers believe the substance artificially speeds up heart pumping and heart rate. 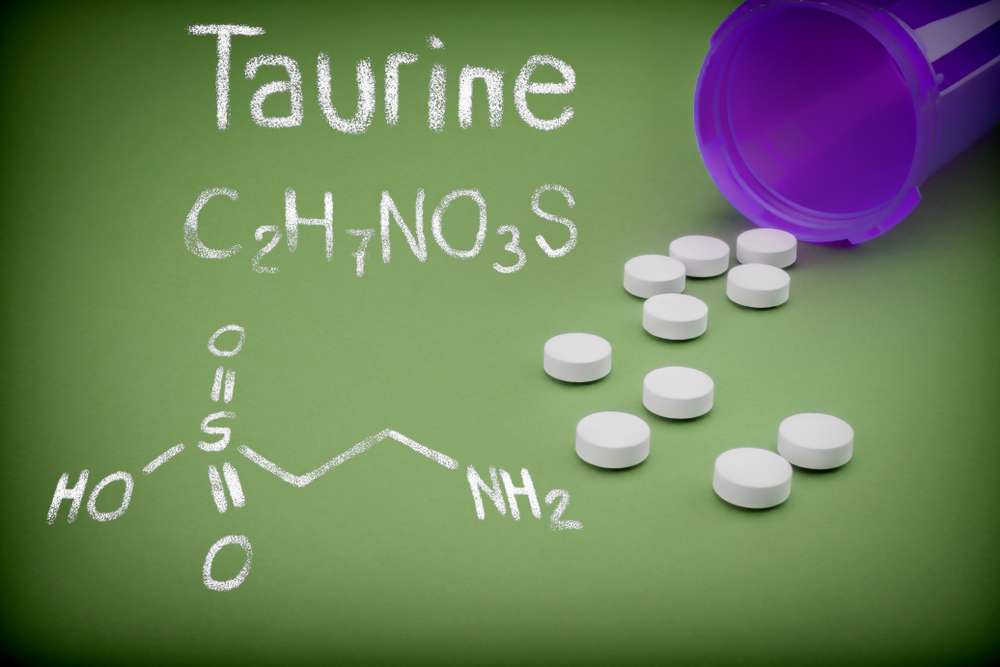 Scientists at the University of Texas in Houston warn that just one energy drink can trigger heart problems in as little as 90 minutes. These drinks may cause blood vessels to constrict, increasing the chance of blockages leading to strokes and heart attacks. The research team posits that the blend of caffeine, sugar, taurine, and other ingredients damages the lining of veins and arteries. 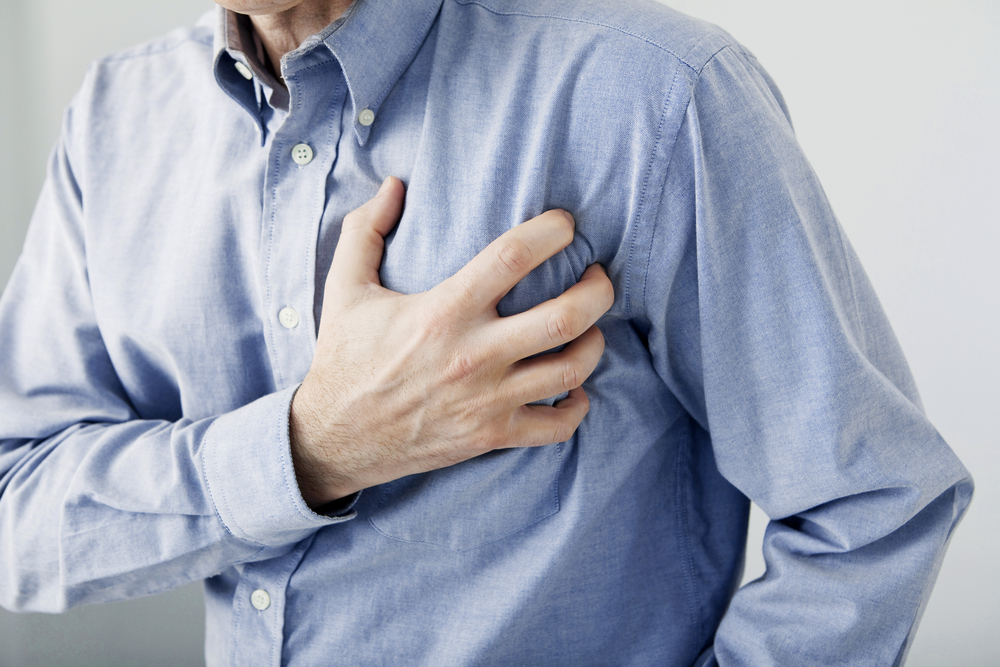 Energy drink manufacturers maintain that their products contain no more caffeine than premium coffee. They do not emphasize that the drinks also other stimulants and additives not FDA-approved. Researchers have noted that energy drink consumption can raise blood pressure for up to six hours. The beverages also alter QT intervals, the time the heart’s ventricles need to beat. Some medications that affect these intervals carry warnings or have been removed from the market. A 2019 clinical trial in the Journal of the American Heart Association links energy drinks to irregular heartbeat and elevated blood pressure. These energy drink-induced conditions have led to an escalation in emergency room visits and deaths. The study implies that people with hypertension or arrhythmia should be especially cautious about consuming these beverages. 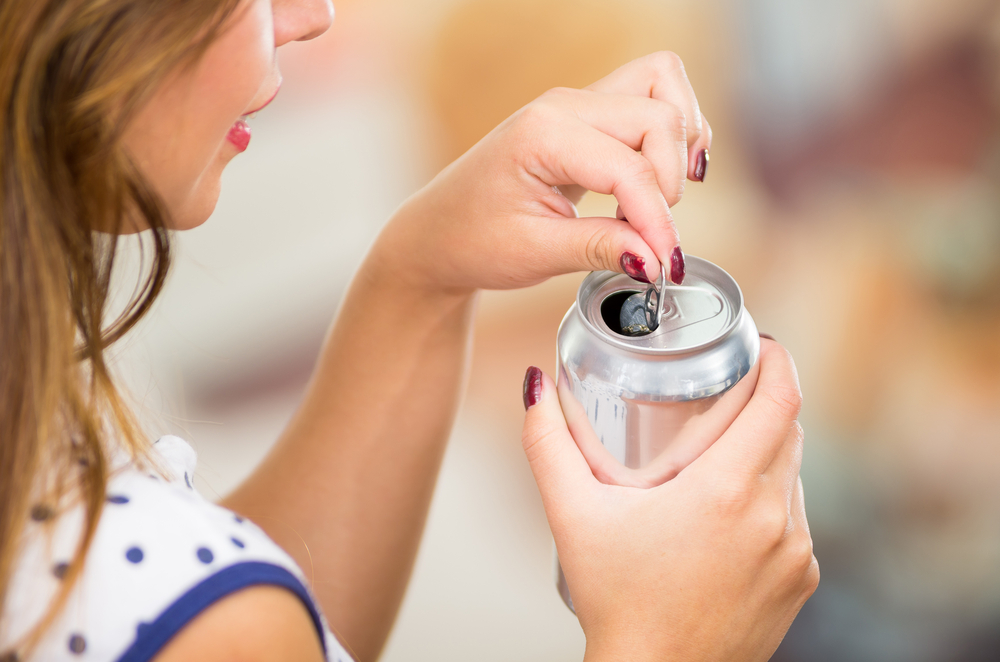 One in four college students mixes alcohol with energy drinks. Combining caffeinated drinks with alcohol can make a person feel less inebriated than they really are, and lead to over-drinking. These junior mixologists are four times more likely to binge drink than individuals who do not combine the beverages. They are also more likely to drive drunk and engage in unwanted and unsafe sex. 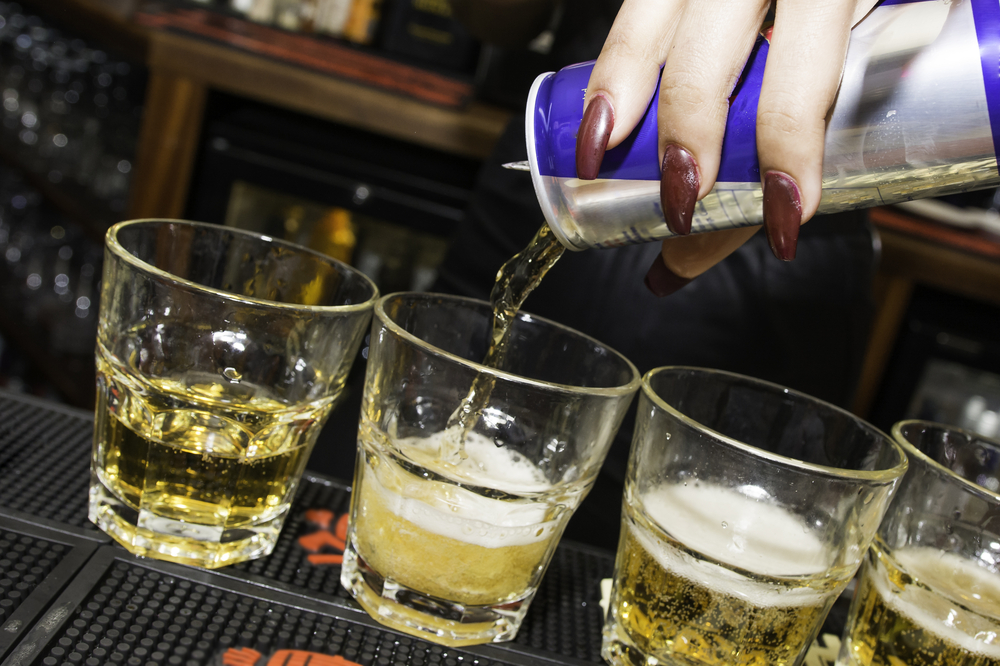 Demobilizing Effects in the Armed Forces

Almost half of deployed US military personnel drink at least one energy drink a day, and almost 14% of them consume three or more daily. A study reported by the CDC found that service members who drink more energy drinks experience sleep disruption and fatigue during combat operations. People who consume three or more such beverages daily appear more prone to report four or fewer hours of sleep, compared to those who drank two or fewer daily. In response to these findings, the Consortium for Health and Military Performance issued a recommendation against excessive energy drink consumption and for limiting caffeine intake to a maximum of 800 mg daily. 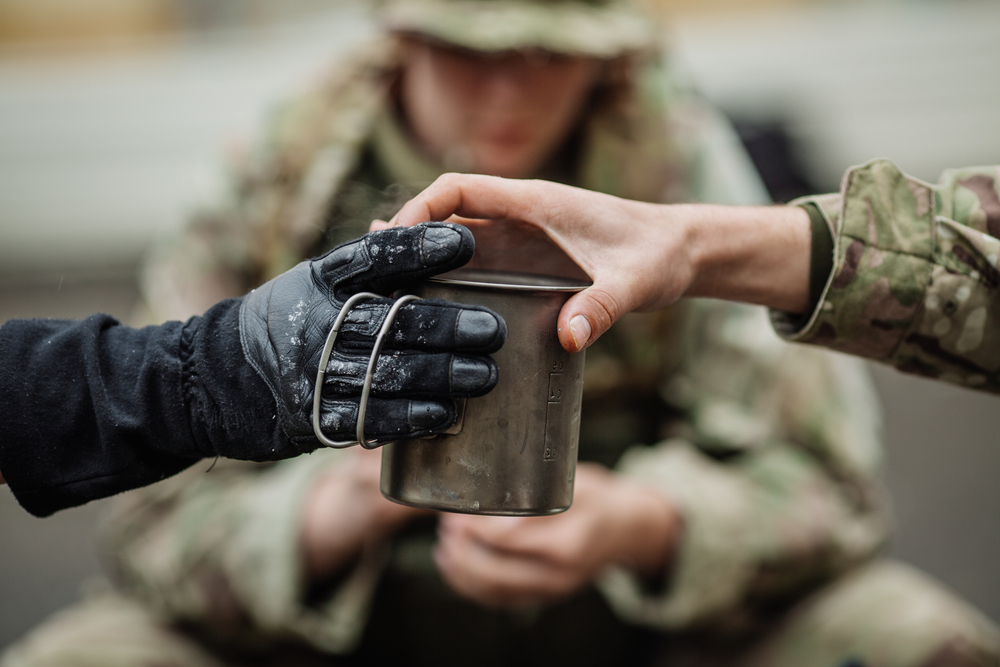 Several studies suggest a link between energy drinks and a heightened risk of mental health issues. Preliminary research hints that excessive consumption plays a significant role in the development of psychotic symptoms. People who consume these drinks along with alcohol, cannabis, or other mind-altering substances may put themselves at greater risk of, anxiety, paranoia, and insomnia and other somatic issues. 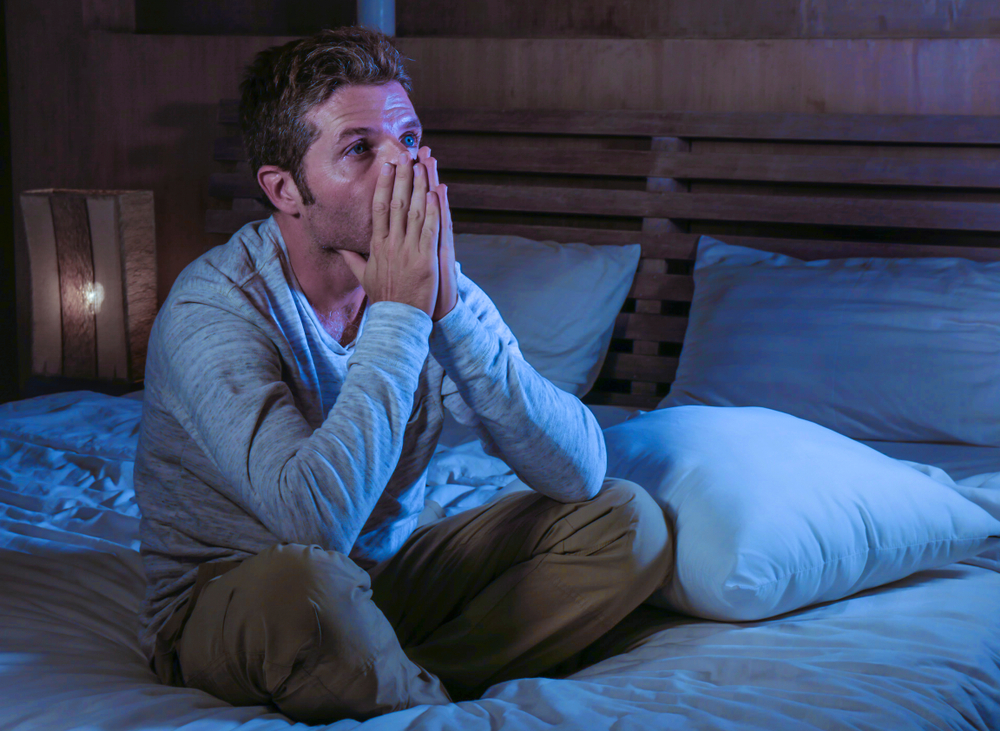 Energy drinks are popular among children and teens looking for a surge to enhance sports performance or mental sharpness. However, they are overflowing with added sugars that studies suggest contribute to the rise of “adult diseases” in this vulnerable population. Sweetened drinks are the leading source of added sugars in the standard diet. Pediatricians tie the influx of sweeteners to the mounting epidemic of obesity, type-2 diabetes, fatty liver disease, PCOS, hypertension, and orthopedic maladies among children. 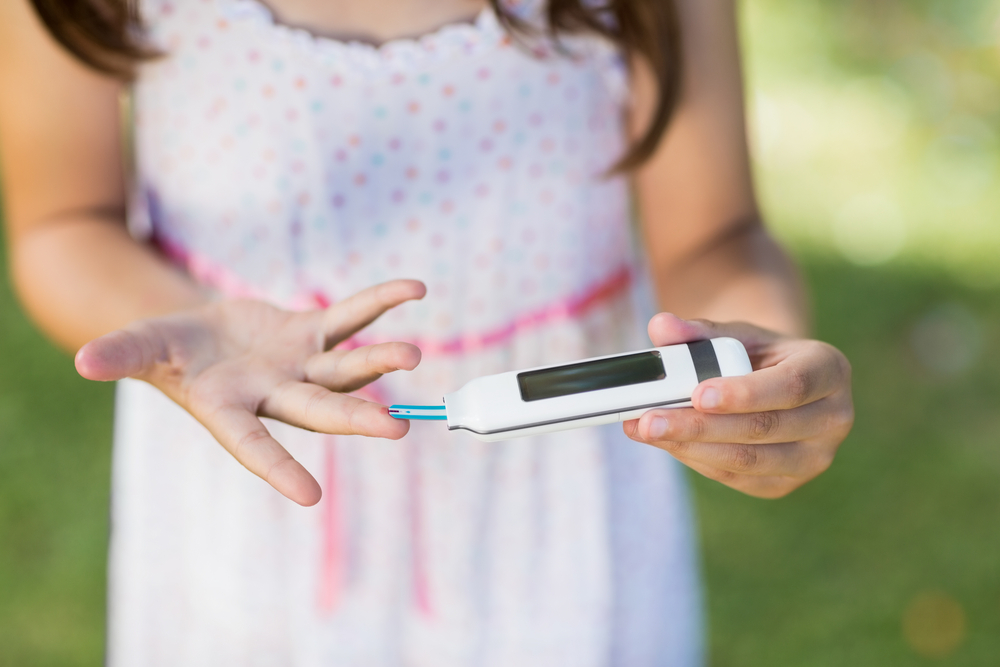 In April 2019, the American Academy of Pediatrics issued a policy statement noting that excess intake of added sugars, particularly from sugary beverages, are a serious health threat to children and teens. This group, as well as health associations such as the World Health Organization, are urging governments to adopt policies to reduce sugar consumption. The policy recommendations from the AAP in collaboration with the American Heart Association encourage local, state, and federal authorities to implement excise taxes and restrict the purchase of sugared beverages. 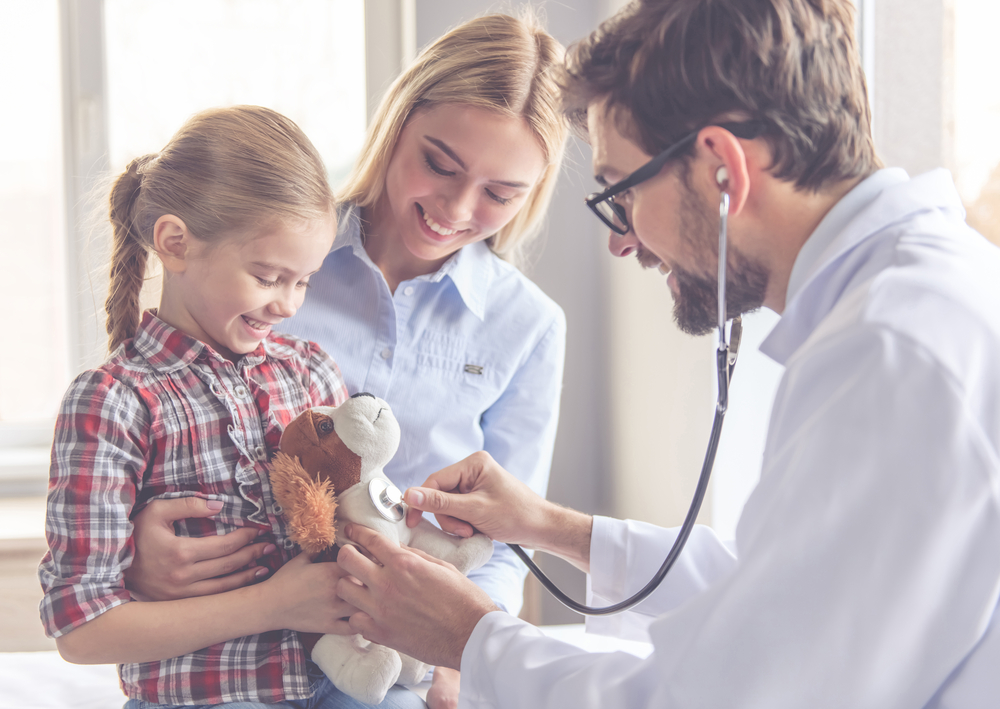 The American College of Sports Medicine published recommendations regarding the marketing and use of energy drinks. They ask healthcare providers to reinforce the message that these drinks put children and teens at significant risk of health complications. Next, they want manufacturers to stop targeting the young in advertising. The ACSM warns people not to consume energy drinks before, during, or after exercise. They also call for more investment in educating the public about the health effects of these beverages. 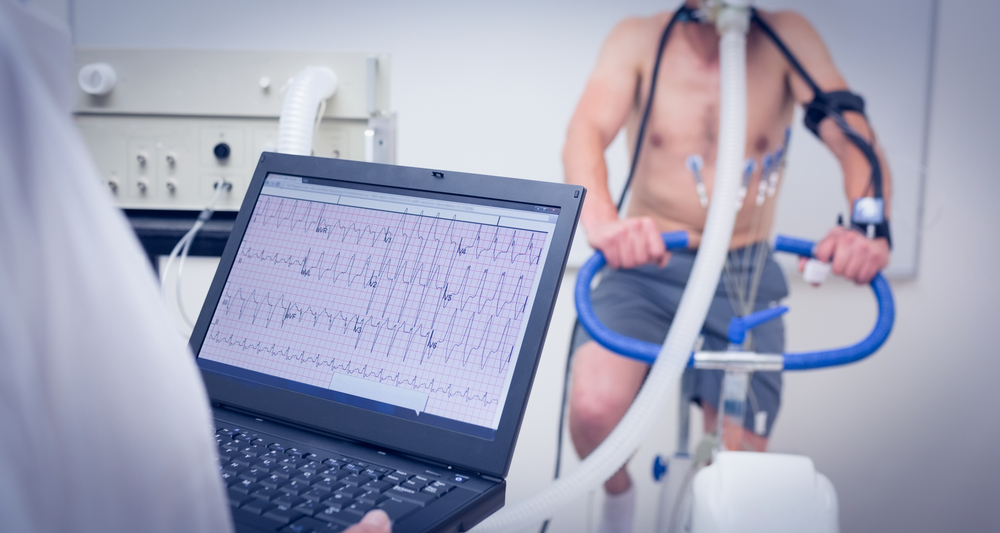