Himalayan salt lamps have attained immense popularity for their cool appeal. They take favored spots in many homes and spas for their soft lighting and avowed curative benefits. Manufacturers and health gurus highlight anecdotal reports of benefits such as allergy relief, improved mood and energy, and reduced air pollution. While there are studies that confirm the health benefits of inhaled and ingested Himalayan salt, research does not confirm much regarding the efficacy of Himalayan salt lamps. Glowing anecdotal references abound, but scientific evidence is sparse. Here are a few reasons you might want to lighten up on Himalayan salt lamp health claims and focus more on their aesthetic charm.

Pure Himalayan salt comes from the Khewra Salt Mine in Pakistan. Scientists believe that this location near the Himalayan Mountains was an ocean millions of years ago. The ancient body of water left a vast salt deposit that was buried by the mountain range. The salt contains more than 80 trace minerals, which impart the crystals' characteristic range of hues. Himalayan salt is not processed like common table salt. It is popular in cuisines around the world for its beauty, taste, and mineral content. This salt's medicinal properties have made it an integral ingredient in remedies since antiquity. 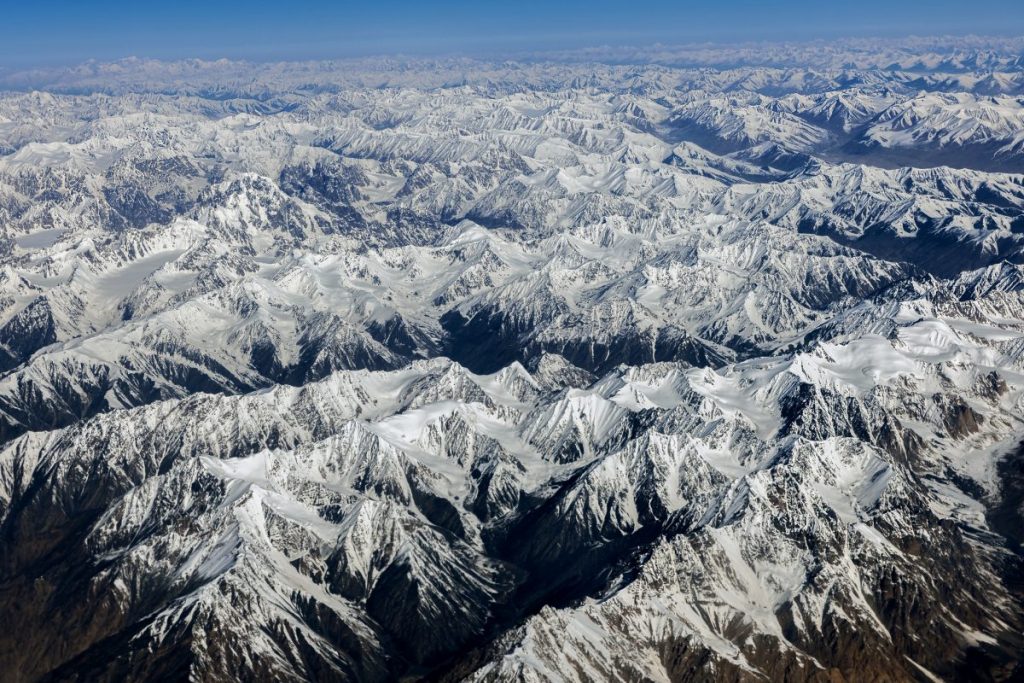 How Himalayan Salt Lamps are Made

Himalayan salt lamps come in three main varieties. The first is a chunk of salt crystal with a space cut out for a light bulb and fitted for a base. Another type is a bowl composed of metal, wire, or Himalayan salt crystals filled with small salt rocks. A light bulb fits underneath the bowl so that the light shines between the crystals when the lamp is on. Manufacturers also shape crystals into blocks, pyramids, tea-light candle holders, and other shapes. 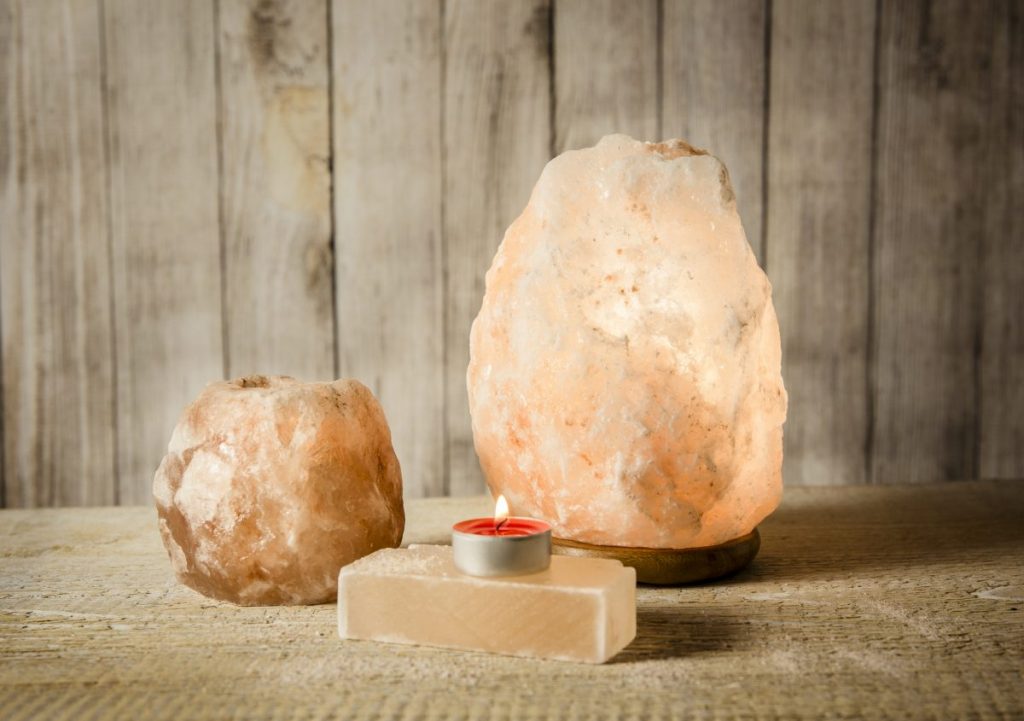 Salt therapy developed from observations that European salt mine workers in the 1800s experienced fewer respiratory problems than the rest of the local population. As extensive research notes, this treatment has demonstrated some healing benefits, including minor relief from asthma, cystic fibrosis, and allergy symptoms. However, these benefits come from exposure to highly concentrated salt sources such as salt caves and inhalers. A salt lamp — even a few lamps — cannot fill the air with these high concentrations. 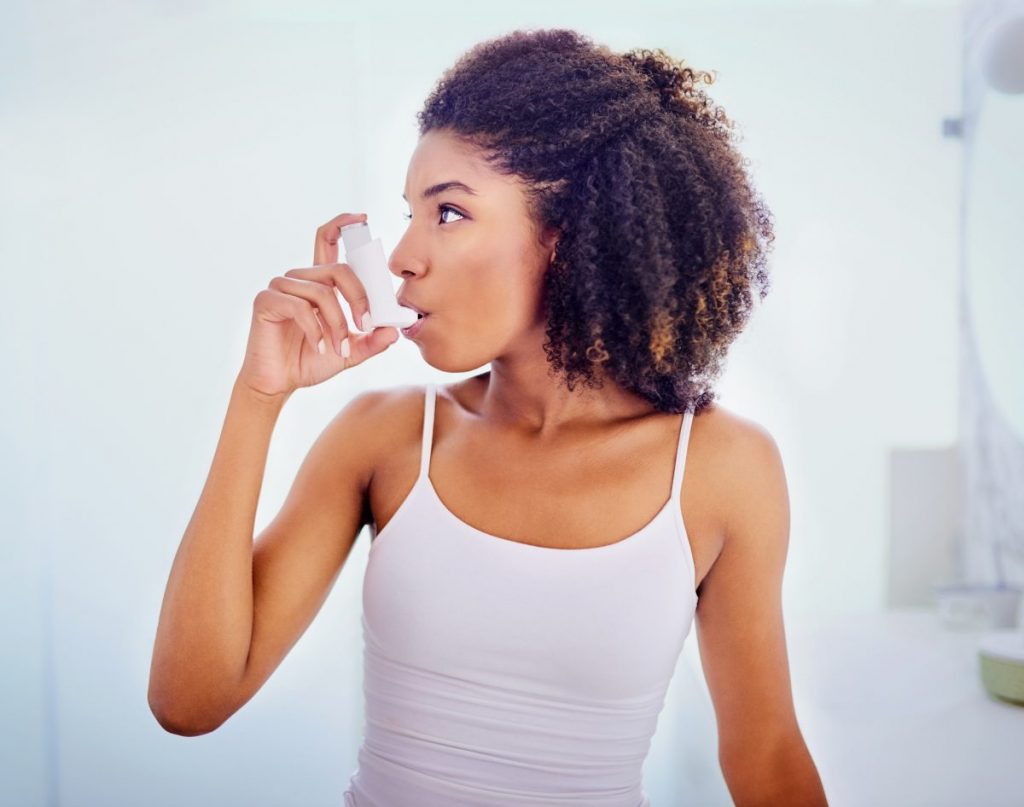 Color therapy proponents suggest that warm colors such as red and orange induce a sense of calm and joy. Thus, many people believe that the colors of Himalayan salt lamps can bring a pleasant ambiance to a room and help alleviate stress and anxiety. Current research does not offer much enlightenment here. A 2015 article in Frontiers in Psychology cautions that empirical and theoretical work regarding color's effect on psychology is still developing. Thus, it may be too early to make conclusions. That being said, if certain colors have even a placebo effect on some individuals, this could be beneficial. 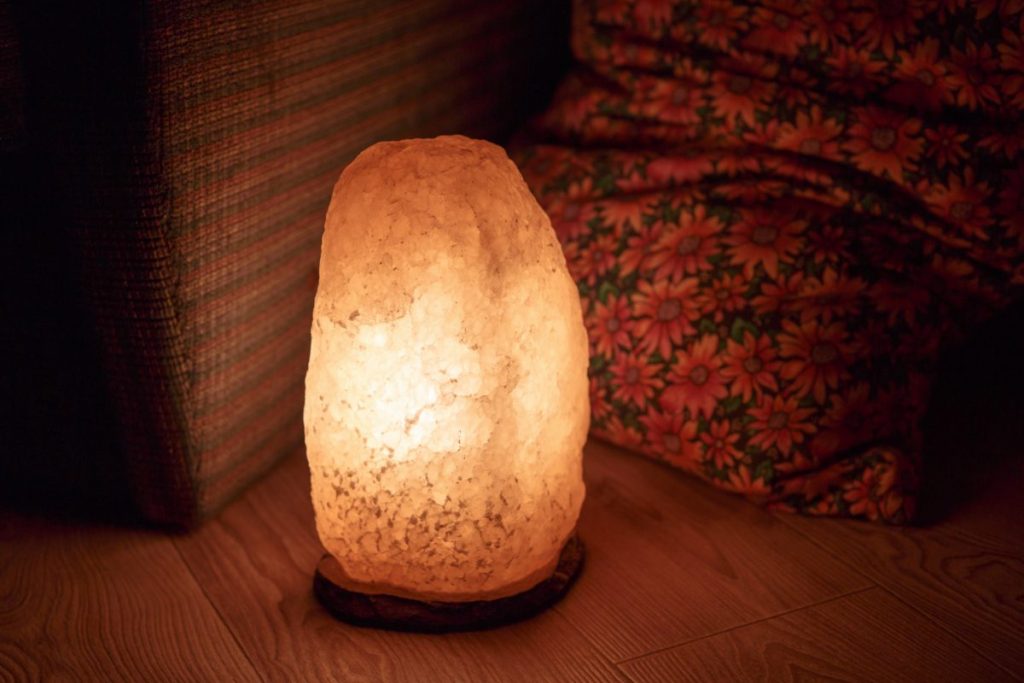 Ions are electrically charged atoms or molecules. When a gas atom or molecule gains an electron from high energy sources, it becomes a negative air ion. Energy sources include sunlight, atmospheric cosmic rays, radioactive elements, thunder, lightning, forcefully moving water, and plant-based sources. Salt lamps are believed to release negative ions that trigger physiological reactions, which increase the production of serotonin, the hormone linked to heightened mood and energy. According to a 2018 review published in the International Journal of Molecular Sciences, which covered about a century of research articles, some investigations suggest negative air ions may confer health benefits. However, some results need further verification as they may have overestimated the purported effects. Overall, the current body of studies on negative ions is far from conclusive. Besides, salt crystals would require an enormous amount of energy to emit negative ions — much more than what a light bulb produces. 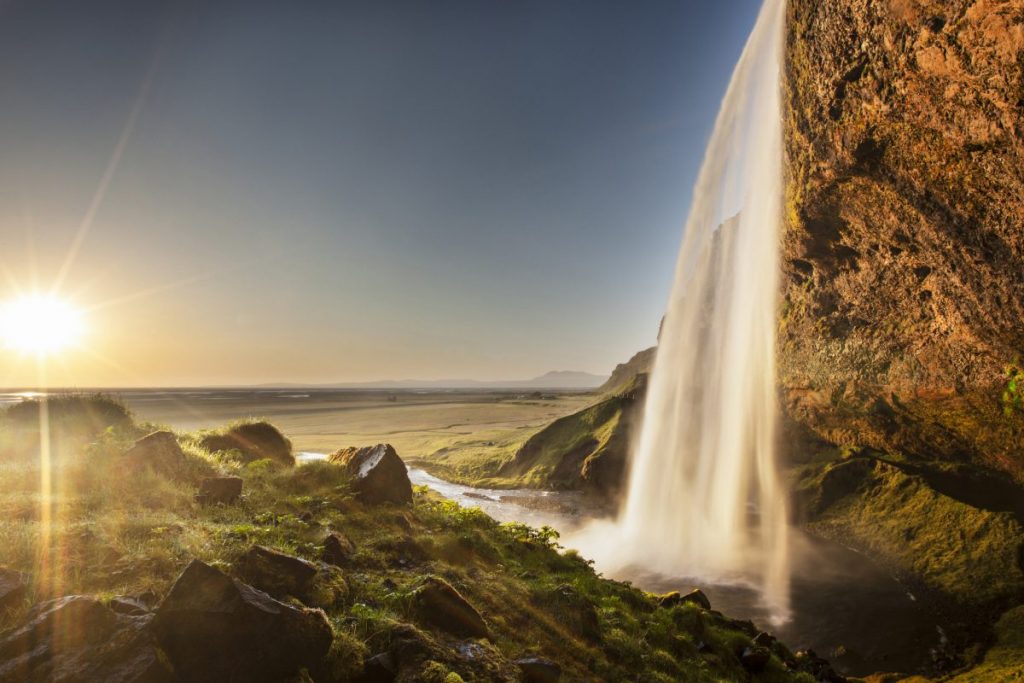 Buyers rush to purchase Himalayan salt lamps to help clean the air in their rooms and offices. They have heard that this product can reduce pollution due to the salt's hygroscopic or water-attracting property. Theoretically, as water vapor gets drawn to the lamp, the water molecules bring air pollutants, bacteria, and mold to the surface of the lamp. This concept, however, has no scientific backing. 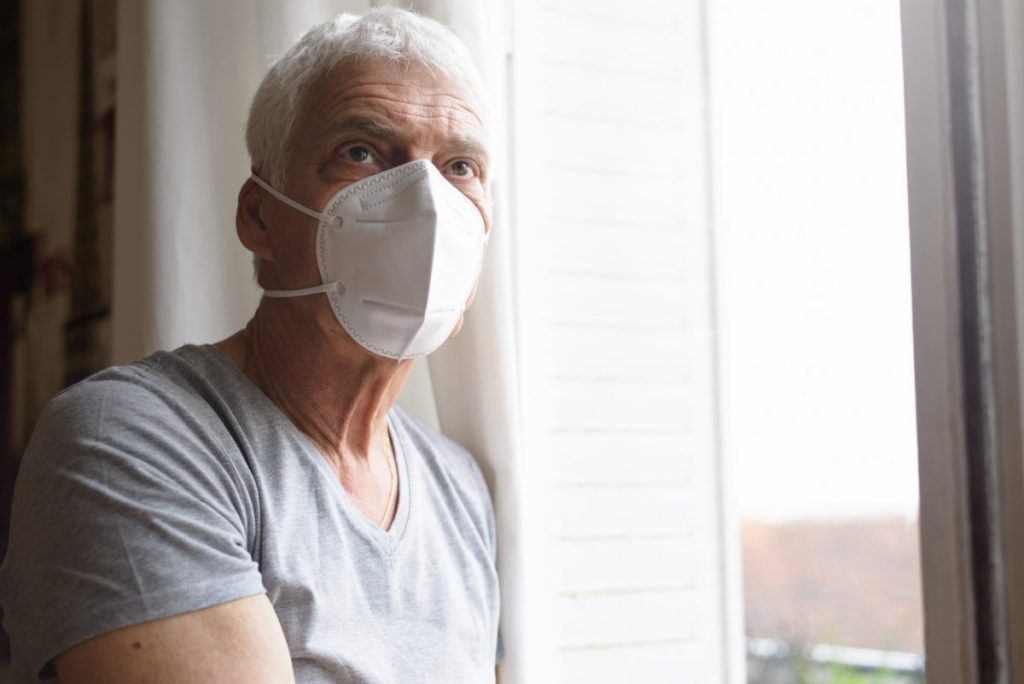 Electromagnetic radiation from digital devices releases positive ions into the atmosphere. Thousands of studies indicate that these constantemissions wear down the immune system and increase stress and fatigue for some people. Salt lamp suppliers often claim the negative ions their products release neutralize "electrosmog" and mitigate its effects. However, any negative ions emitted would pale woefully compared to the pervading EM radiation. Health experts recommend limiting time around electronic gadgets and spending more time outdoors to reduce the potential adverse effects of electrosmog. 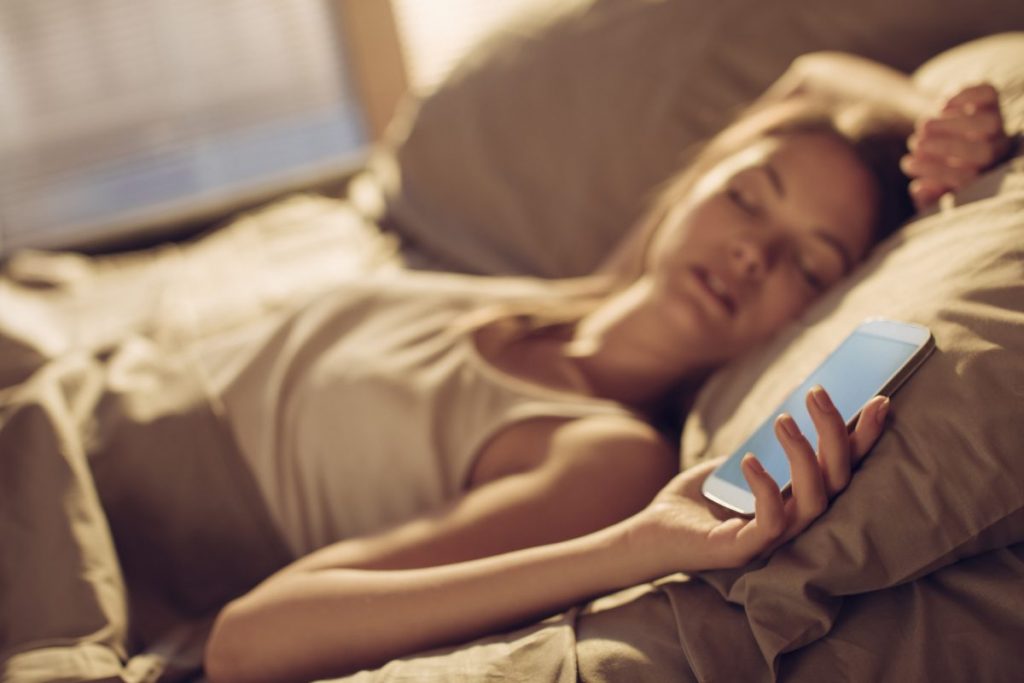 Generally, Himalayan salt lamps have not demonstrated any danger to human health. They can add interest to decor and can complement a vast array of styles. Some people prefer these light sources in the evening to help shift away from bright lights and blue screens before bedtime. However, they should not replace houseplants, fresh air, or time outdoors. Research has yet to confirm any health benefits to light alone. 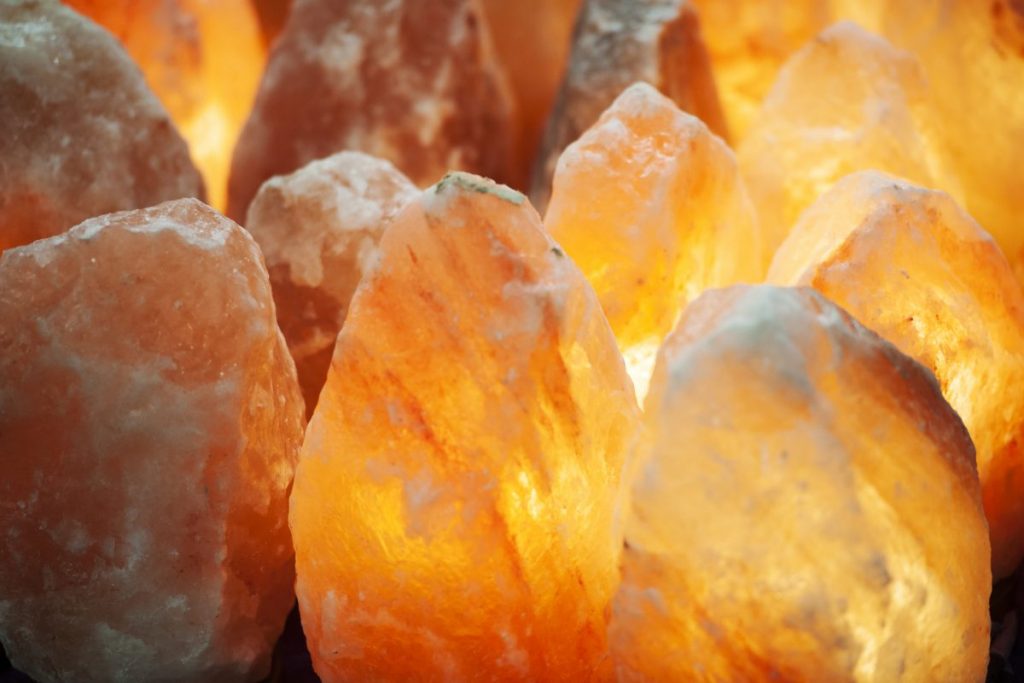 Some shady lamp makers have put a damper on Himalayan salt lamps with their poor imitations. One way to tell the difference: genuine Himalayan salt lamps are quite fragile, and reputable manufacturers offer flexible return policies. Inferior lamps are not easily damaged, and their retailers usually have strict or no return provisions. A true salt lamp will impart a muffled orange or pinkish glow while a fake may light up a room. White Himalayan salt lamps are rare and quite costly, so a cheap white lamp is probably not the real deal. The salt crystals in your lamp should originate from Pakistan, the only source of authentic Himalayan pink salt. 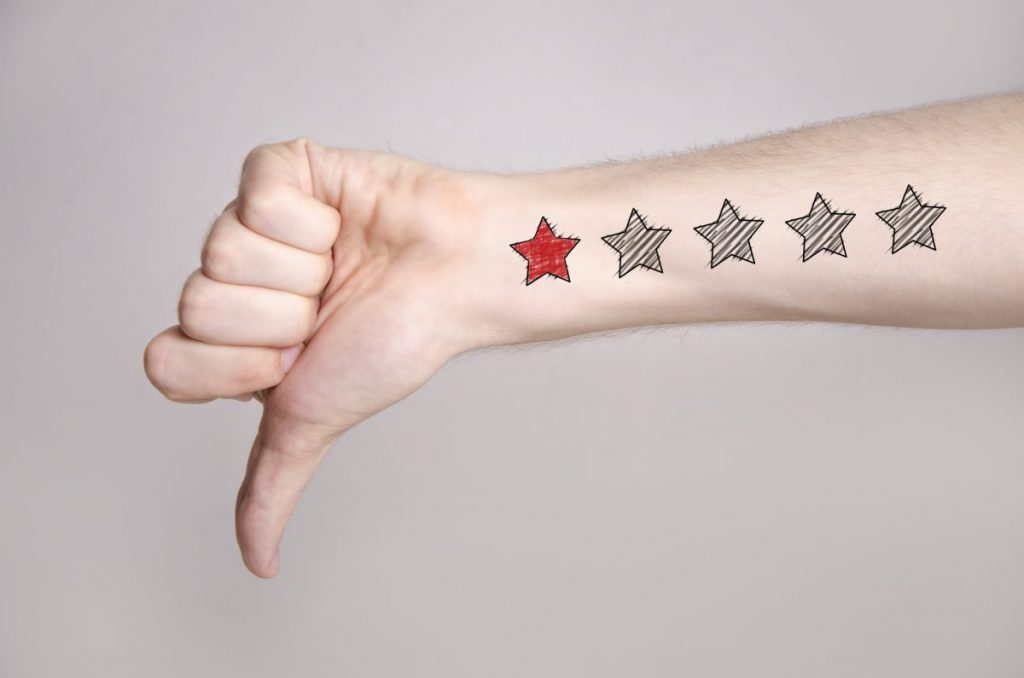 Ensure that your salt lamp is firmly affixed to the base. It should have a UL certification label as an added safety measure. Exposure to high humidity can cause Himalayan salt crystals to melt over time. Place your lamp away from moisture sources such as showers, sinks, laundry machines, and dishwashers. As with any electric device, keep it where it cannot be knocked or pulled down. Some salt lamp admirers advise that you wipe your lamp with a slightly damp cloth once weekly. This, they maintain, will help remove pollutants that have been drawn to the lamp's surface and keep it dust free. Do not immerse any component of your lamp in water. 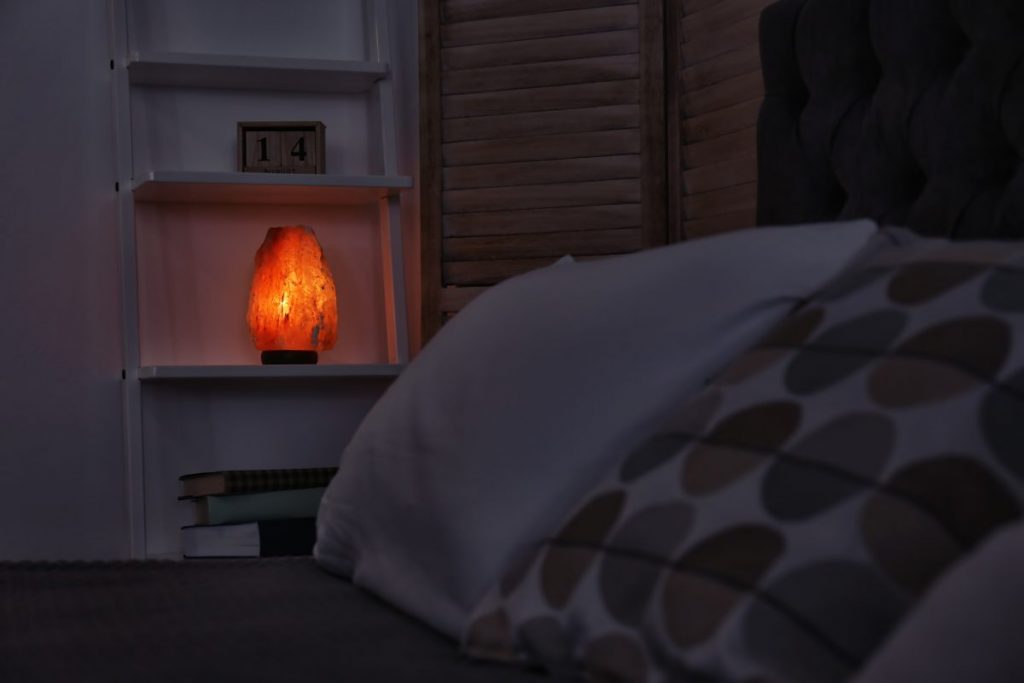