Having a Pet Can Improve Your Health

Humans have enjoyed the companionship of animals since antiquity. People with pets thrive on the abundance of unconditional love and loyalty their furry family members impart. The human-animal relationship is mutually and deeply fulfilling, enhancing the quality of life for both. Growing research in anthrozoology, a relatively new discipline studying human-animal interactions, provides an intriguing insight into the powerful impact pets can have on our physiological well-being and their role in improving physical and mental wellness.

Diabetes-assist dogs use scent to detect blood sugar spikes in individuals with type 1 diabetes. The canines then paw or nudge the person under their care, which prompts her to check her blood sugar levels and get something to eat. These specially trained dogs can also get help from someone else in the home or get an emergency phone if their owner is non-responsive. Self-management is crucial in treating many diseases. Caring for an animal can help people cultivate healthy habits to tend to health needs. In one clinical trial involving teens with type 1 diabetes, students who took care of a pet fish were more consistent with checking their own blood sugar levels than the control group. 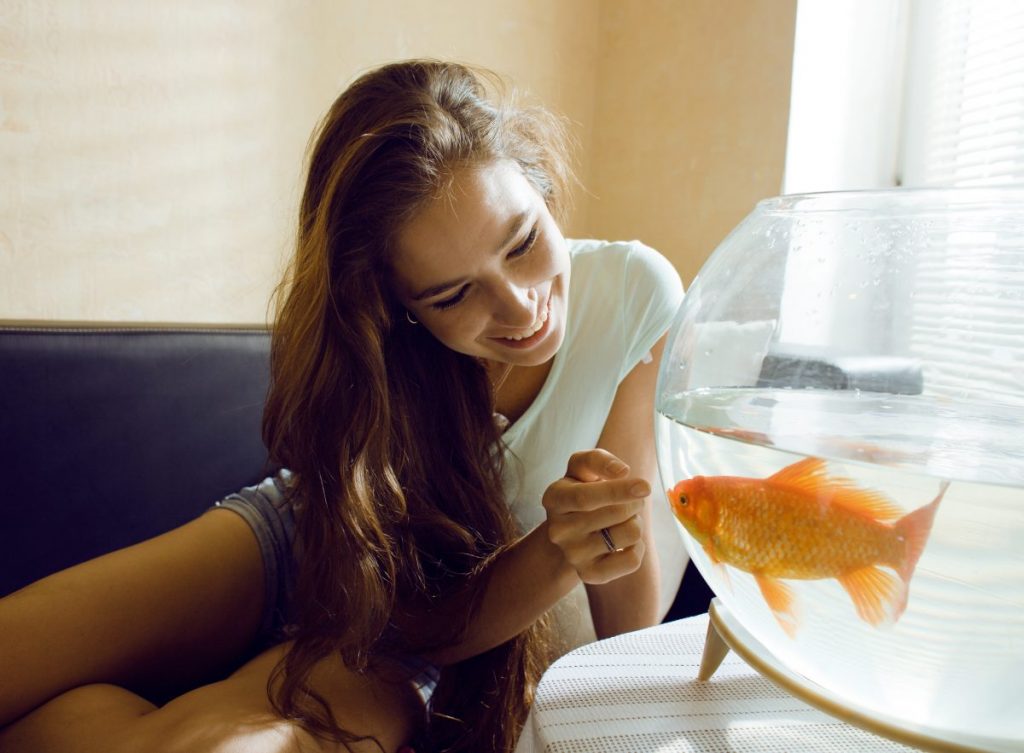 Loneliness is more than a fleeting emotion for many individuals; medical experts consider it a major health risk affecting at least 40% of Americans. People of all ages report feeling chronically lonely and isolated socially, thus at greater risk for weakened immunity, cognitive decline, depression, cardiovascular disease, and suicide. Pets can provide unconditional companionship and emotional support. A shared interest in animals is often a catalyst for meaningful interactions and relationships with other people. 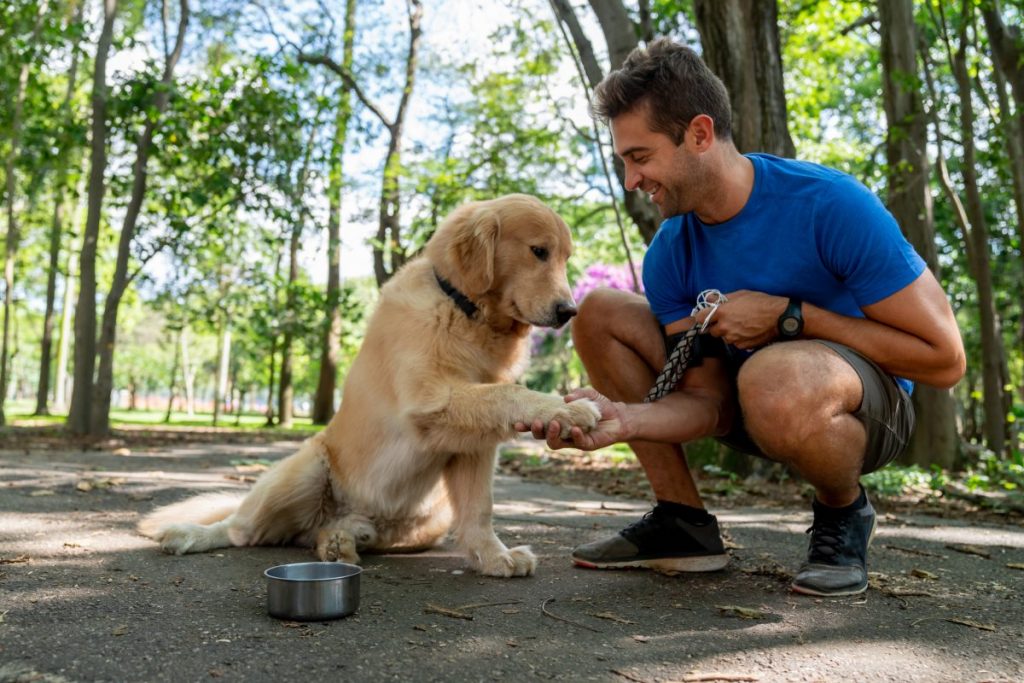 For little ones, the health benefits of pets include immunotherapy. Research suggests young children who grow up around animals tend to have stronger immunity and are less likely to develop allergies. One study noted that grade school-aged children with pets miss less school due to illness. Unfortunately, having a pet is not shown to reduce allergies in adults. 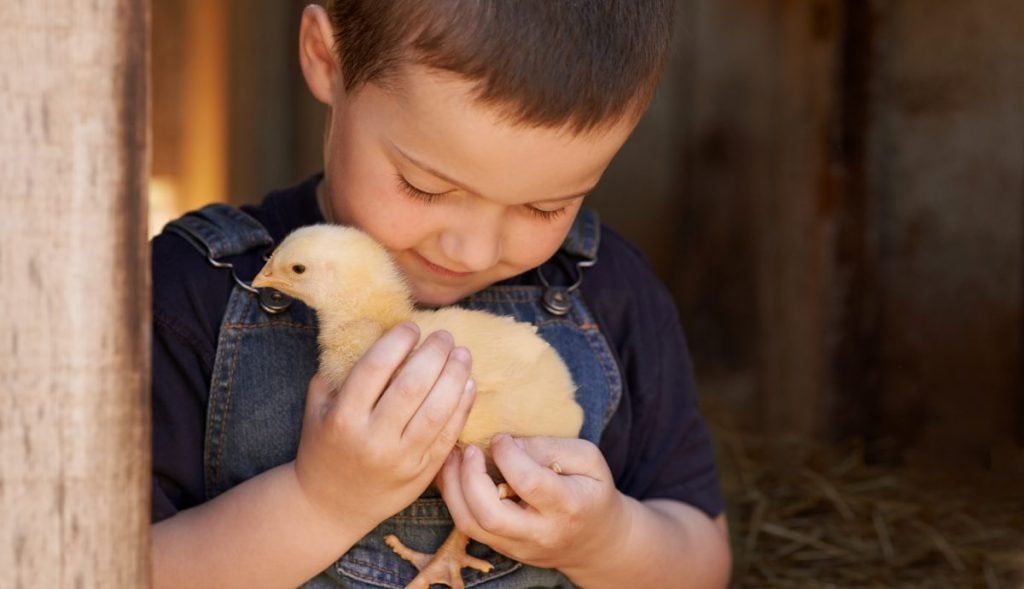 Cardiovascular disease is the world’s leading cause of death. Having a pet can help lower the risk of heart illnesses in owners, according an article published in Scientific Reports. In a Swedish study that followed more than three million people, dog ownership was shown to provide social support and motivation for physical activity. These are both factors that can mitigate stress and its negative effects on heart health. Another ten-year study indicates cat owners are 30% less likely to succumb to cardiovascular illnesses. 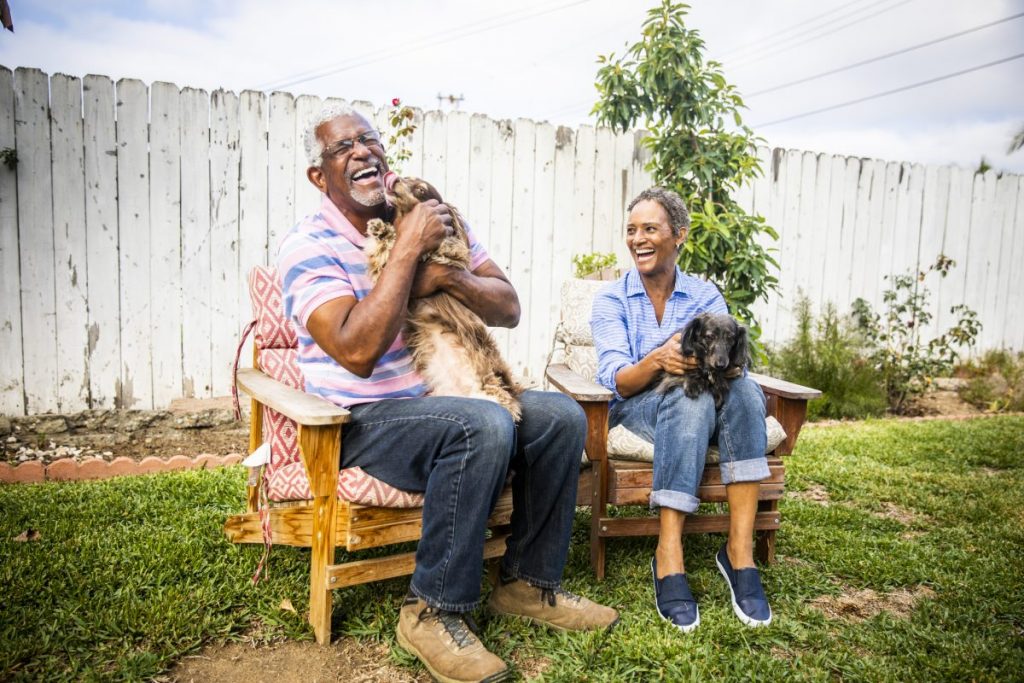 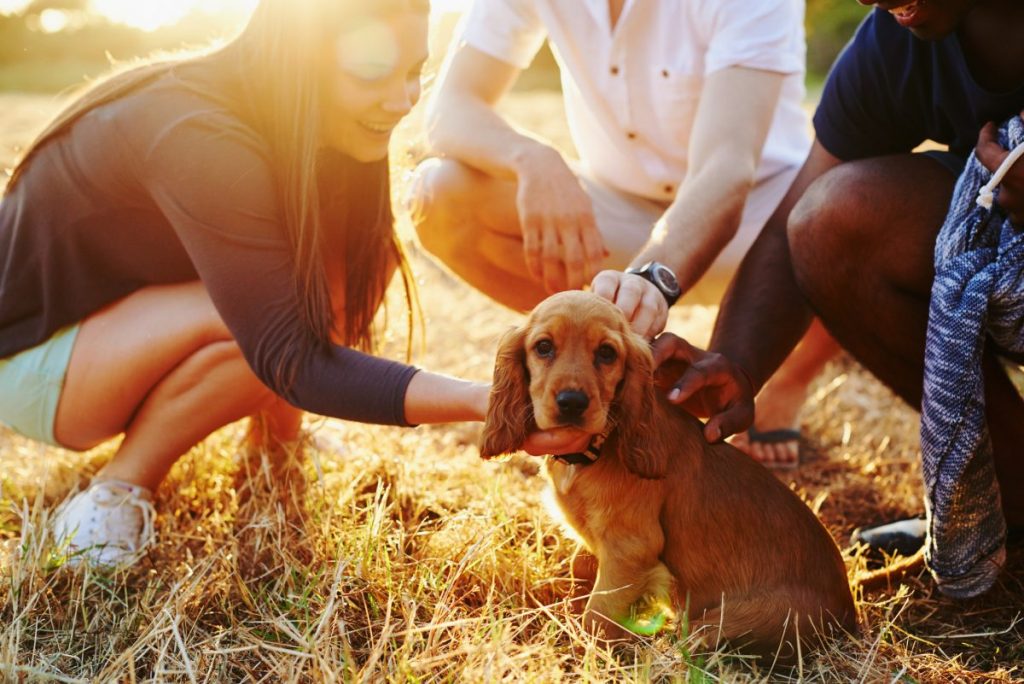 Cancer is a painful, devastating disease that claims almost 9 million lives around the world annually. Preliminary research suggests that animal-assisted therapy can help alleviate stress and loneliness in children with cancer and motivate these youth to follow treatment protocols. A study by Mount Sinai Beth Israel found that adults undergoing chemotherapy and radiation treatments experienced an improved quality of life and emotional well-being with pet therapy. 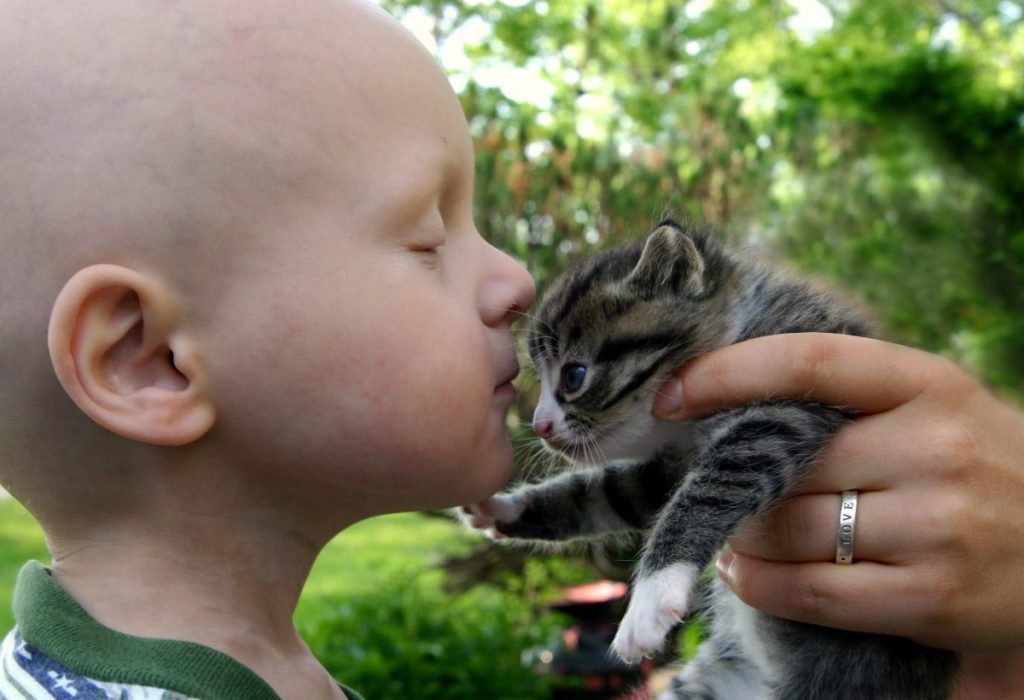 Pet companionship can help relieve anxiety and stress and promote relaxation. According to data from numerous studies, interacting with a dog can reduce cortisol, a stress hormone. Scientists at the University of Missouri-Columbia discovered that this interaction can also boost the secretion of oxytocin, serotonin, dopamine, and prolactin, hormones that improve mood. 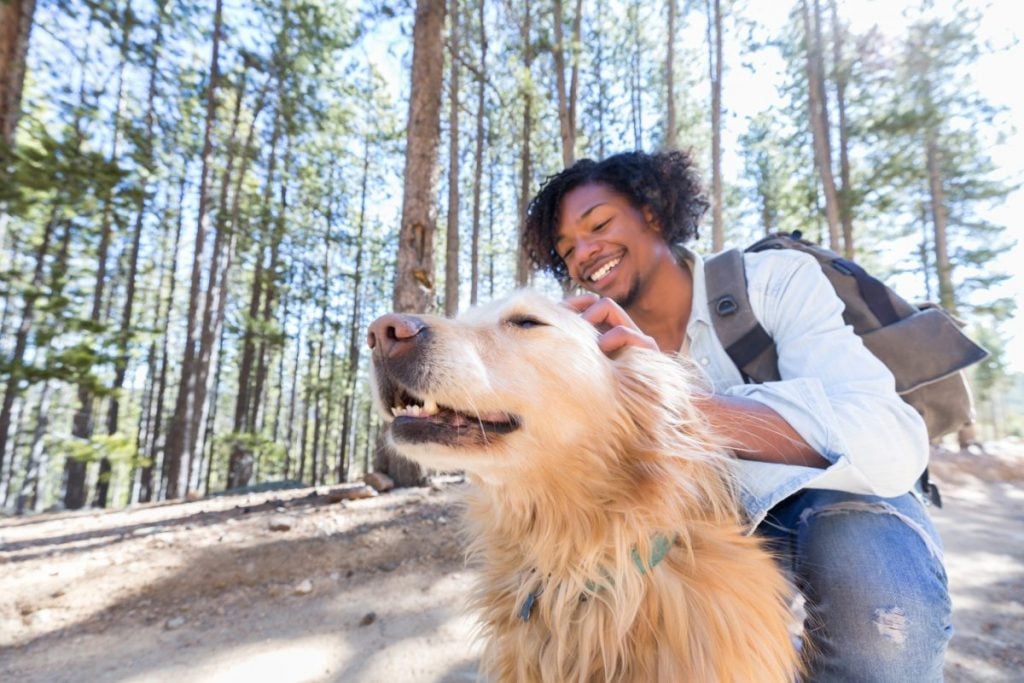 College students face taxing academic and social challenges that often impact their cognitive skills and mental health. Results from a Washington State University study suggest that animal-assisted therapy could be more effective than traditional stress management interventions for at-risk students. The study’s authors note that this type of program is inexpensive, easy to implement, and leads to marked improvements in memory, attention, self-regulation, and emotional well-being. 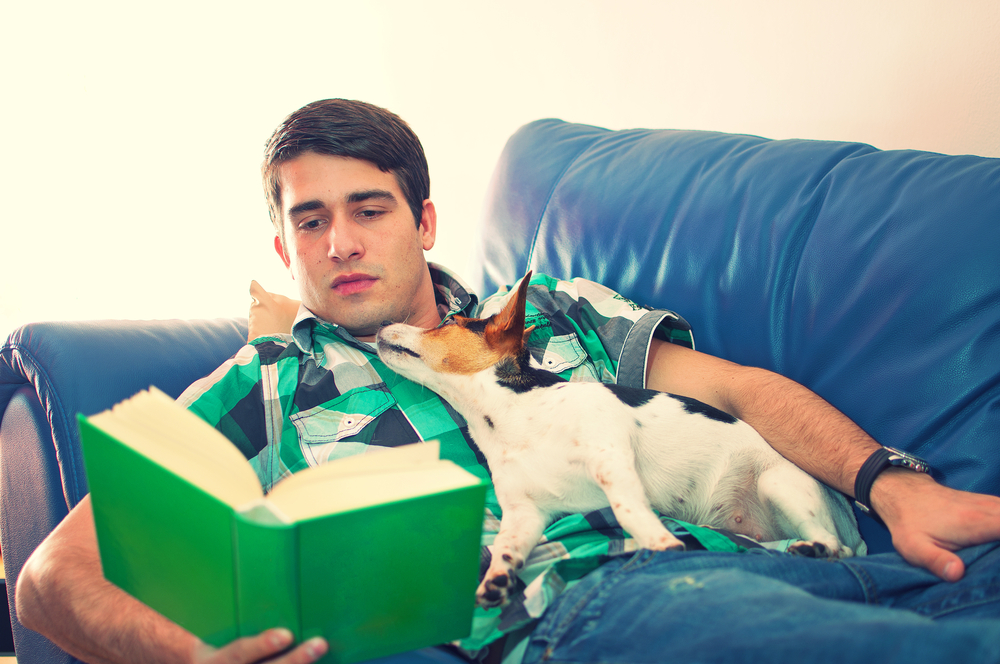 About 1.5 billion people experience chronic pain that may persist over 12 weeks. Whatever the cause, chronic pain diminishes quality of life and often leads to debilitating misery. Science confirms the positive distraction that pets provide from pain and illness. For centuries, medical facilities have brought or allowed pets to give residents a joyful external focus. According to a multi-state study, pet-friendly nursing homes report an average drop in medication expenses of almost $4 per patient per day. Other research suggests that people using animal-assisted therapy after surgery may not require as much pain medication as those who do not have access to pet therapy. 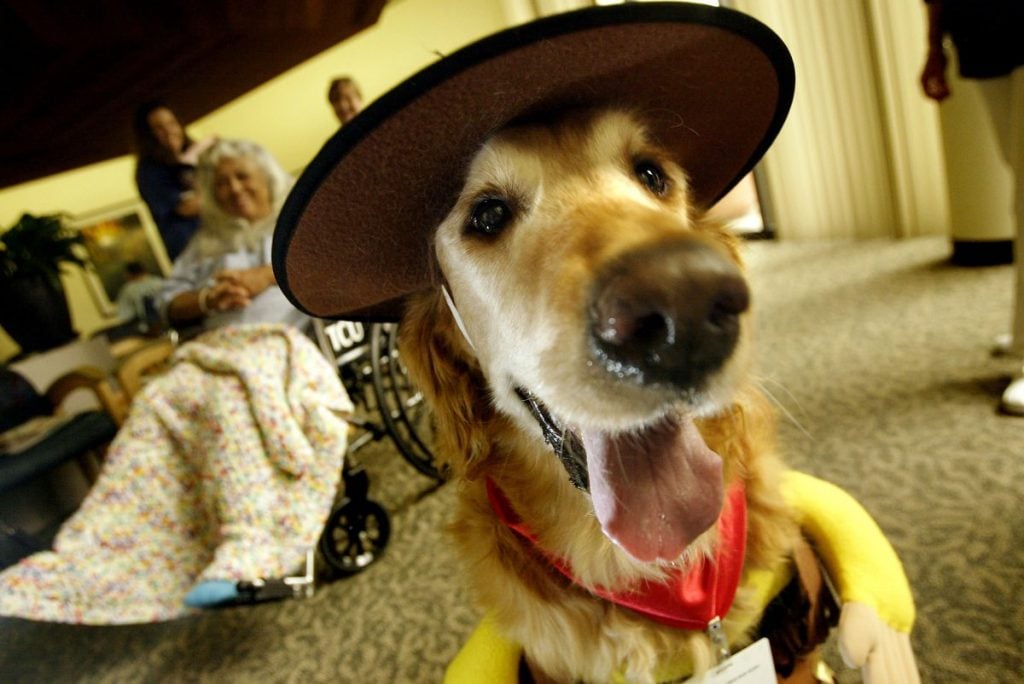 Pets show remarkable potential to help people regain health after serious illnesses. In one study, individuals who had strokes recovered 35% faster and walked up to 35% farther with pet therapy compared to human therapy. Research at the University of Maryland indicates that pet owners are more likely to be alive a year after a heart attack than non-pet owners. 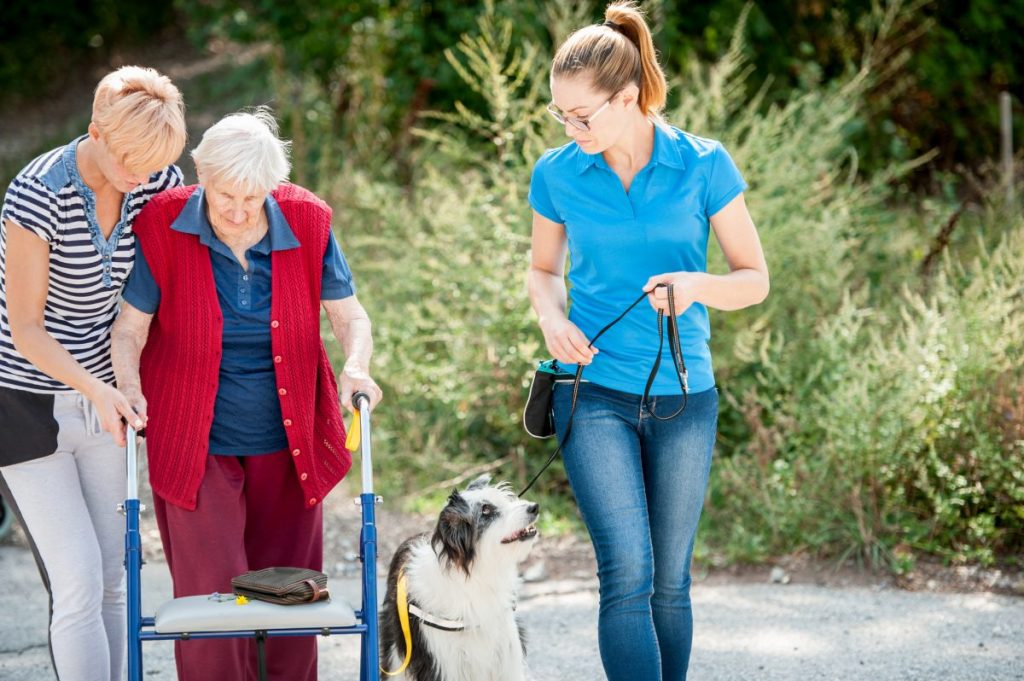