Get To Know the "Forgotten" Vitamin K

Vitamin K has a well-established reputation for promoting blood clotting. Its letter comes from the German word koagulation. Most newborn babies receive a shot of vitamin K as a preventative measure against hemorrhaging. This coagulating function has long overshadowed other crucial aspects of the micronutrient's worth, such as its contribution to strong bones and heart, lowering cancer risk, and protection from diabetes, calcification and internal bleeding. A growing body of research is bringing to light the immense benefits of this otherwise "forgotten vitamin", a catalyst behind many physiological processes.

What is Vitamin K?

Vitamin K is a group of compounds. Two forms appear in nature: K1 (phylloquinone or phytonadione) which occurs in plants, and K2 (a family of molecules known as menaquinones), which are synthesized within our intestinal tract and present in animal products and fermented foods. A synthetic form, K3 (menadione) is no longer used to treat vitamin K deficiency. 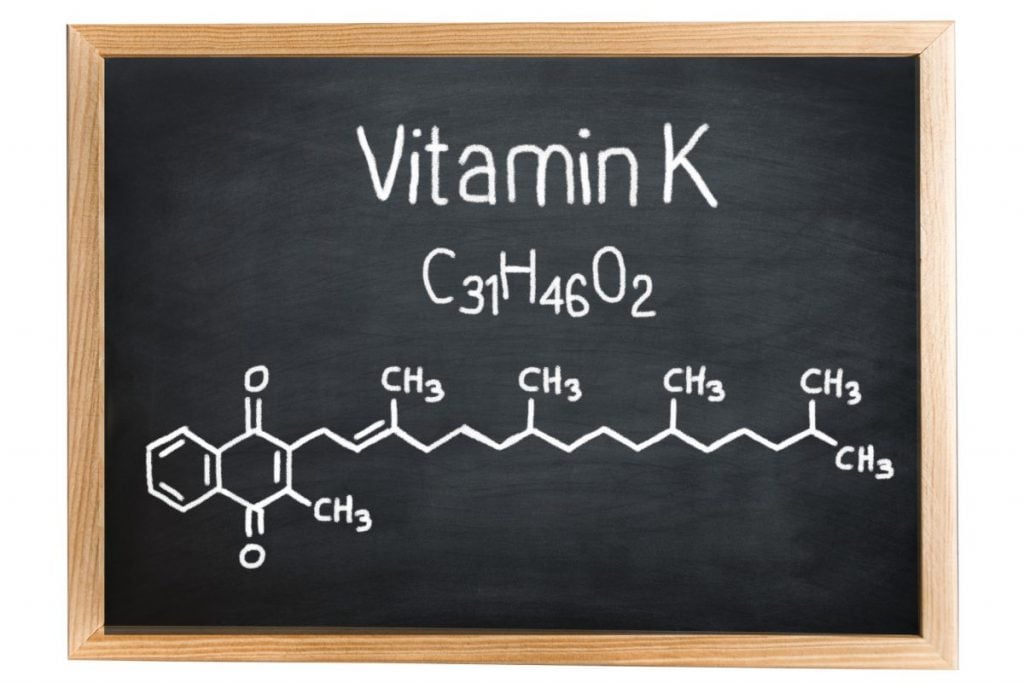 How Does the Body Process Vitamin K?

Vitamin K is a fat-soluble vitamin, meaning the body needs fat to properly absorb it. Like others, vitamin K is stored in the liver and fat cells. However, vitamin K differs from other fat-soluble vitamins in that the body stores very little of it and lack of regular intake can quickly deplete the supply. Through a process known as the vitamin K cycle, the micronutrient gets reused several times for protein synthesis. 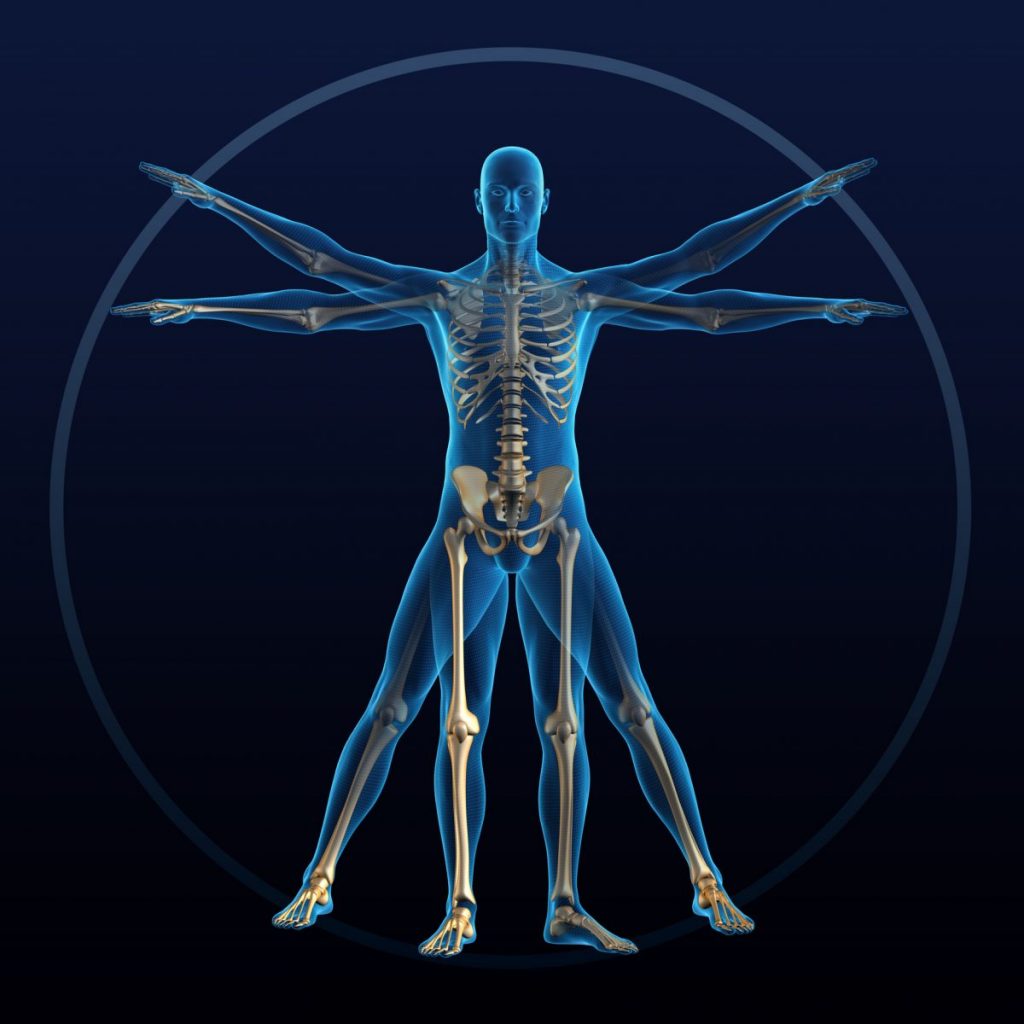 Leading vitamin K researcher Dr. Cee Vermeer believes almost everyone has vitamin K deficiency. While most of us consume enough from our diets to maintain sufficient blood clotting, we do not get enough to protect us from a slew of other health issues. However, clinically significant vitamin K deficiencies are uncommon and typically limited to people who take medications that interfere with metabolization of the vitamin. Individuals with malabsorption disorders are at greater risk of vitamin K deficiency as well. National data indicates that only 25 percent of Americans receive 90-120 mcg of vitamin K, the estimated average requirement (EAR), from what they eat. Deficiency could potentially have far-reaching effects including

Vitamin K transports calcium throughout the body to help regulate blood clotting. It is a key player in the production of four of the 13 proteins necessary for coagulation. Research suggests that vitamin K performs a major role in platelet aggregation. This nutrient also promotes blood circulation in peripheral bodies and tissue. 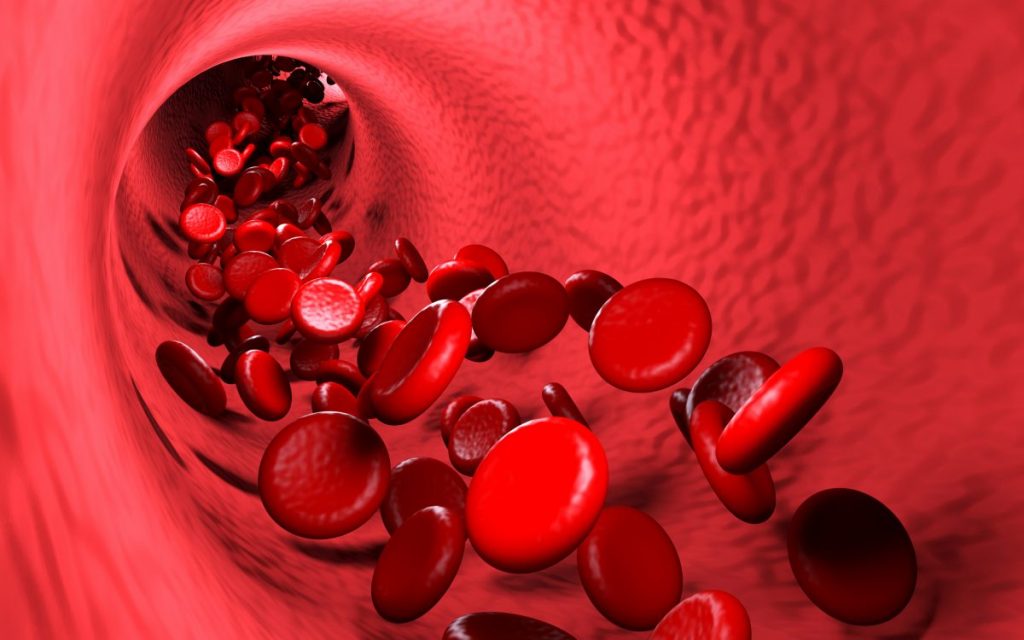 A 2013 study published in Neurobiology of Aging suggests vitamin K is integral to brain development. Vitamin K-dependent proteins are directly involved with cognitive function. The micronutrient also works in the nervous system by enabling the metabolism of sphingolipids, a class of fats present in brain cells. Vitamin K appears to help stall degenerative disorders such as Alzheimer's by enhancing memory.

Researchers have discovered that vitamin K contributes to building bone. The nutrient is a cofactor for the production of many proteins such as osteocalcin. Low vitamin K levels are associated with low bone density, while vitamin K supplementation appears to promote improvements in bone health. Study results suggest a connection between increased vitamin K consumption and lower risk of hip fracture in adults, as well as higher bone mineral density in women. 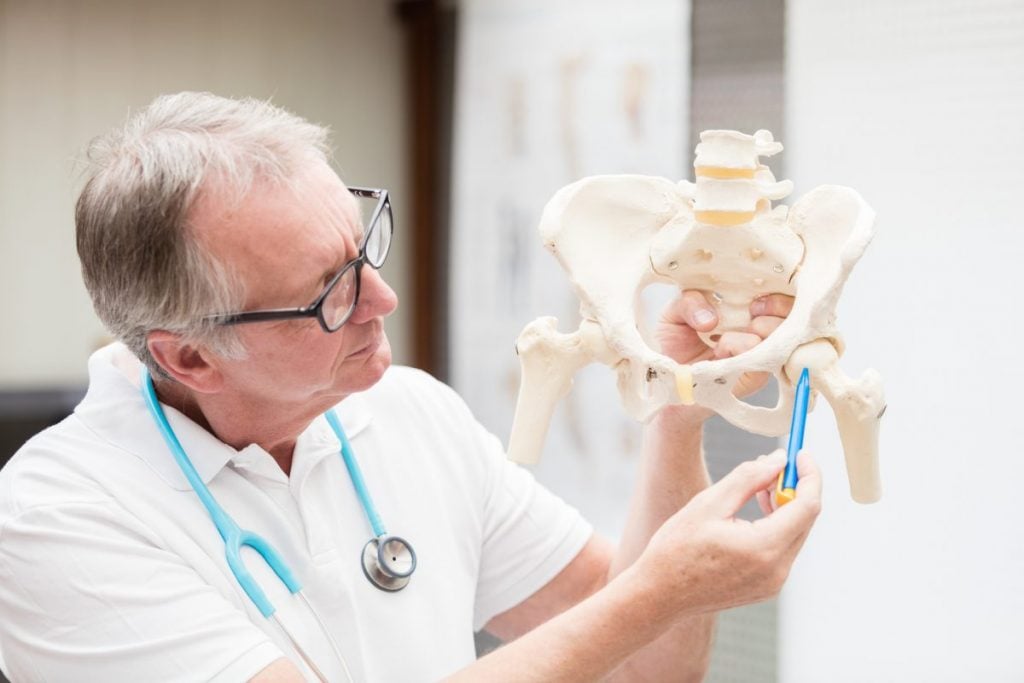 A government multi-ethnic population study correlated vitamin K deficiency with chronic kidney disease. Another clinical trial concluded that most people who undergo dialysis do not get enough of the micronutrient. The vitamin is a catalyst for biological processes that inhibit vascular mineralization. Low levels appear to play into the development of calciphylaxis, the accumulation of calcium in small blood vessels of skin and fat tissues, including kidney tissue. Vitamin K supplementation shows potential for reducing this buildup in individuals with renal failure. 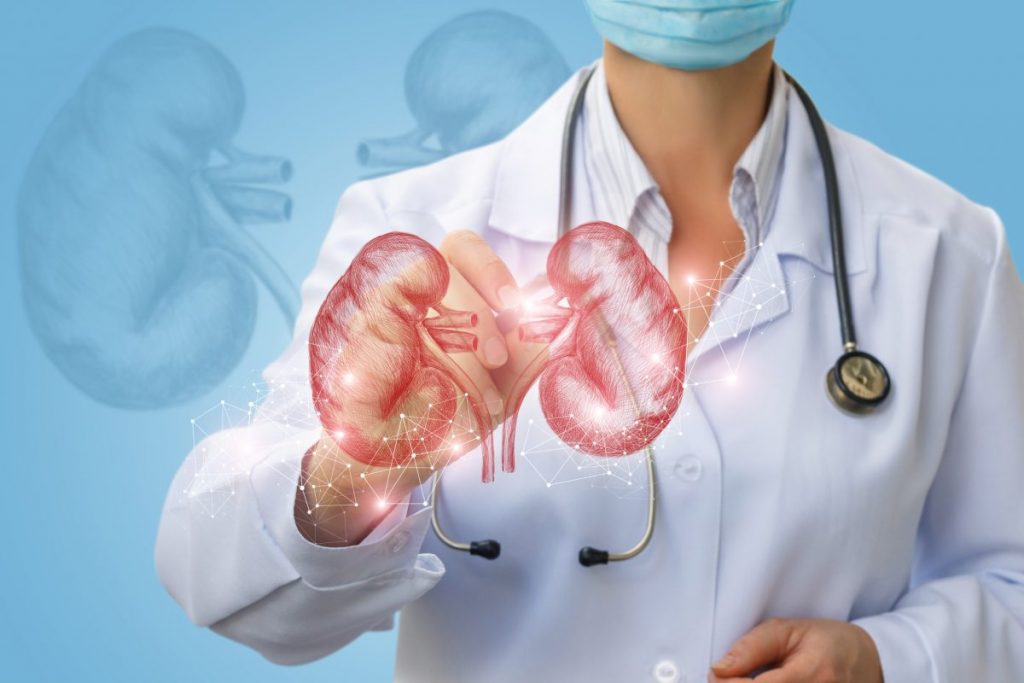 Arterial mineralization is also a risk factor for coronary heart disease due to its negative impact on the elasticity of blood vessels. An observational study in the Netherlands noted that dietary vitamin K1 inversely correlates with coronary calcification in postmenopausal women. Another, larger study in that country found a similar inverse association between vitamin K1 intake and severe aortic calcification in middle-aged and older men and women. 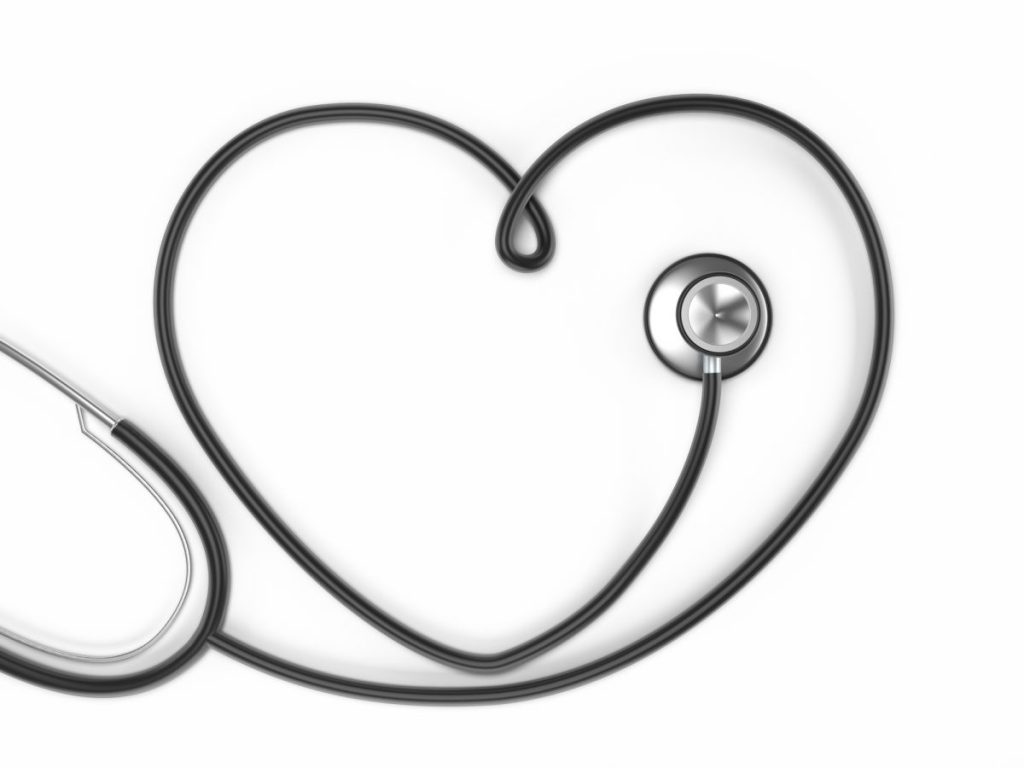 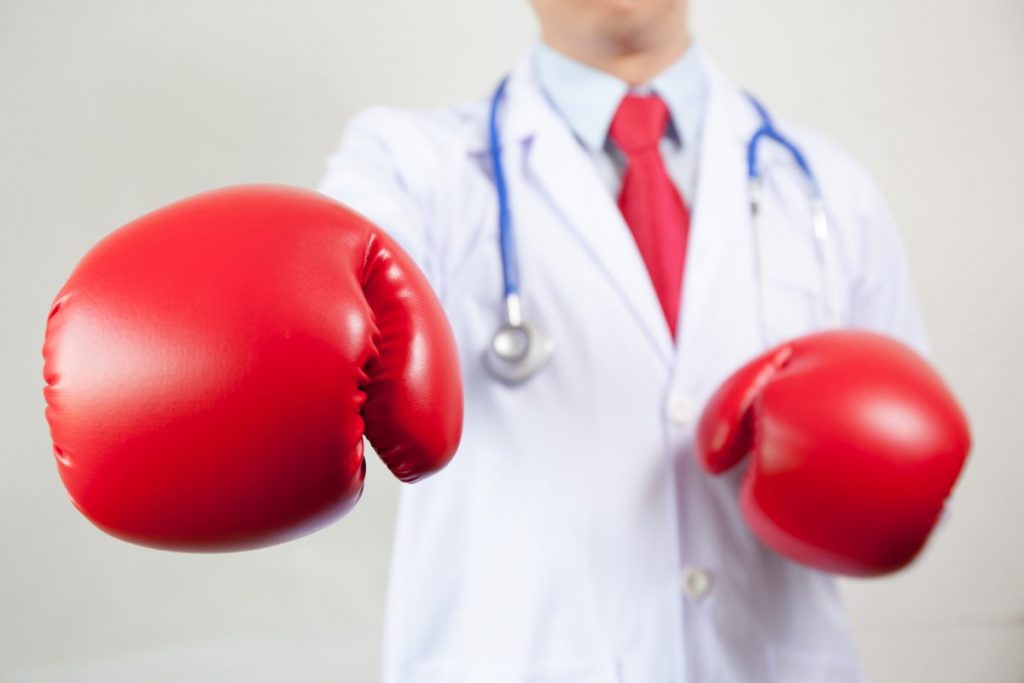 Vitamin K has low toxicity potential in forms K1 and K2. The Food and Nutrition Board (FNB) at the Institute of Medicine of the National Academies has not reported any negative effects resulting from the nutrient's consumption. The FNB has not established an upper intake level. However, some situations call for precautions with this vitamin. For instance, some drugs can impact vitamin K levels adversely. People with blood disorders and pregnant women need to be especially careful consuming this vitamin in food or supplement form. These individuals, as well as those with a history of heart disease or stroke, should consult their physician before modifying vitamin K intake. 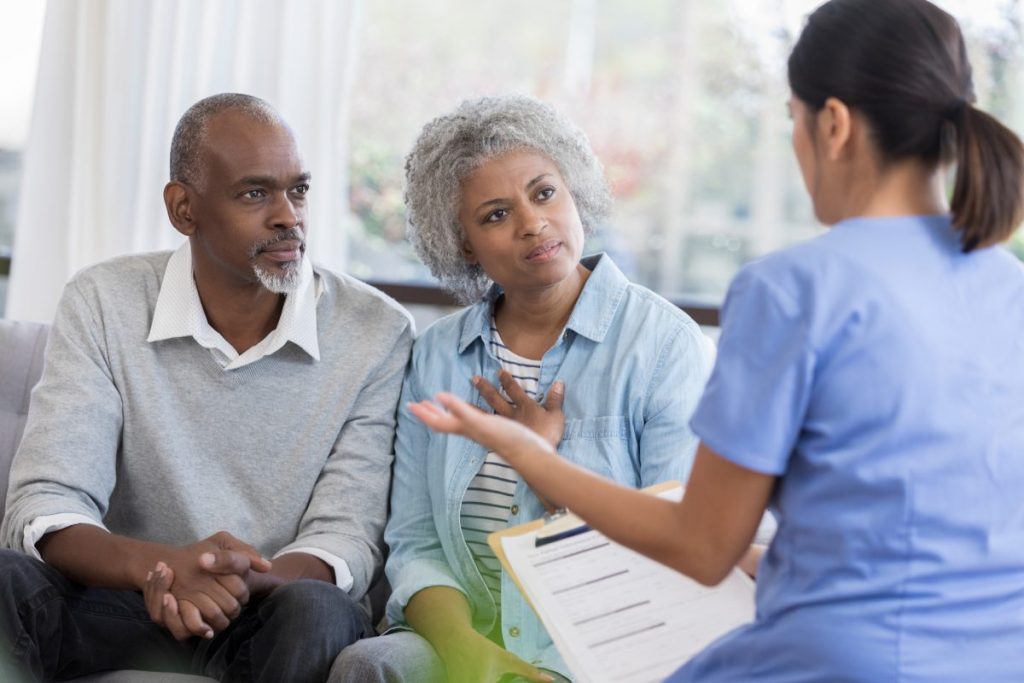