Discover the Mystique of Palo Santo

Palo santo, the “wood of the saints,” holds mystical status among indigenous people and religious institutions. For centuries, shamans and priests have burned the dried wood in ceremonies to release spiritual cleansing powers. The sweet, ethereal fragrance has captivated multitudes and grown popular as an aromatic and home-cleansing product. Although research on palo santo is sparse, growing evidence indicates that it lives up to its long-held reputation for therapeutic effects. These findings highlight the importance of maintaining this treasured resource's sustainability. Catch a whiff of the amazing properties of palo santo.

Palo santo, Bursera graveolens, is a species of trees in the citrus family, related to frankincense and myrrh. More than 40 types grow throughout the world, concentrated mostly in Central and South America. They are native to tropical dry forests in Mexico, Peru, and, especially, Ecuador.

The palo santo tree matures at 50 to 70 years of age. To produce the best quality wood, the tree must die naturally and rest for at least five years before harvesting. This allows the oils in the heartwood to develop. The aged wood can then be processed into sticks for incense or slowly boiled to release the oil. 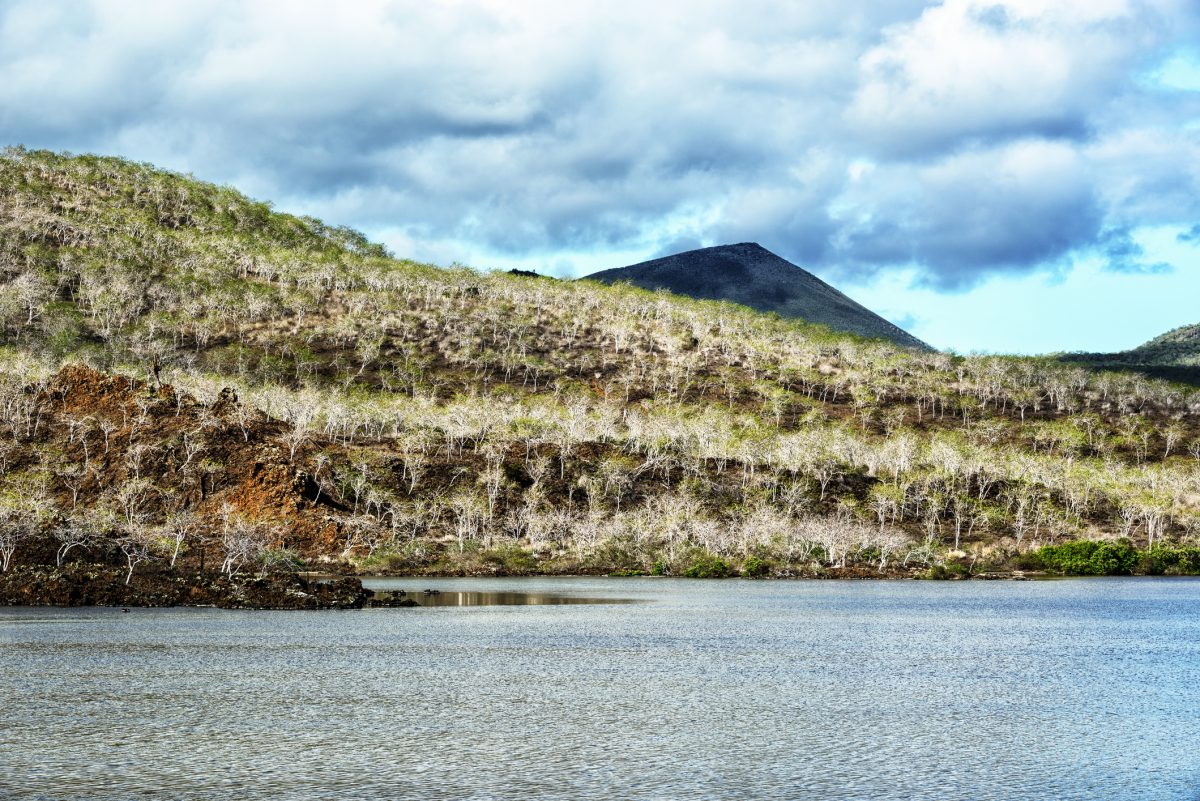 What Does Smudging Do?

Smudging is a smoke-based purification technique of burning herbs and incense such as palo santo. For some indigenous groups, the ritual is a gateway to higher spiritual realms and a vehicle to eliminate emotional and spiritual negativity that has built up within a person or space. It may be a fad in mainstream culture, but demonstrated empirical evidence accompany the cleansing effects of smudging .

Scientific reviews published in 2006 and 2007 found that smudging serves as a powerful traditional fumigation method that actually cleanses the air of bacteria. In 2019, the Journal of Ayurveda and Integrative Medicine further confirmed that the practice could help disinfect the air and surfaces for up to 30 days. These findings do not include specific data on palo santo; however, this plant contains many of the same phytochemicals as the herbs observed in the studies. 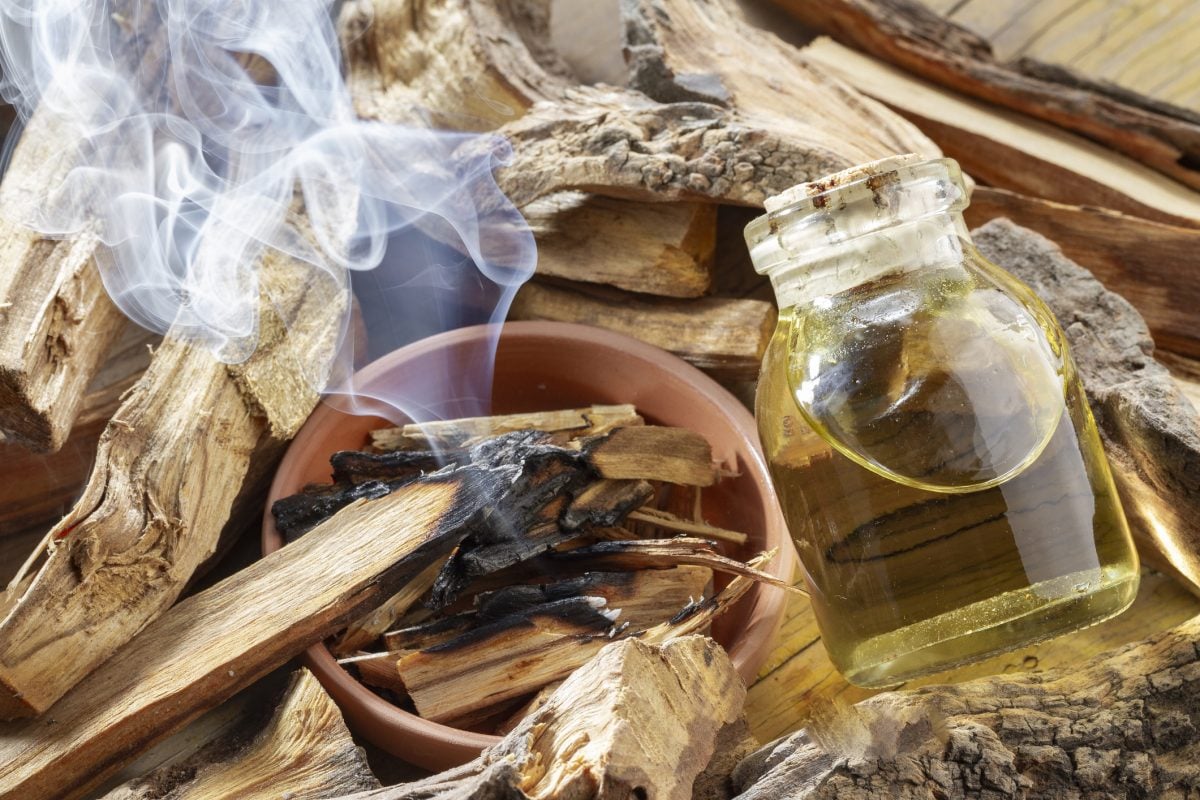 According to the National Institutes of Health, aromatherapy with essential oils can complement conventional medical treatments to manage symptoms incited by cancer or cancer treatments. Compounds in the essential oil of palo santo contribute to the wood’s distinctive fragrance and health-promoting properties. Constituents such as limonene, non-amine, and germacrene are well-established as having strong antioxidant and anti-cancer potential. These phytochemicals deterred the growth of certain breast, lung, and colon cancer cells in medical studies. 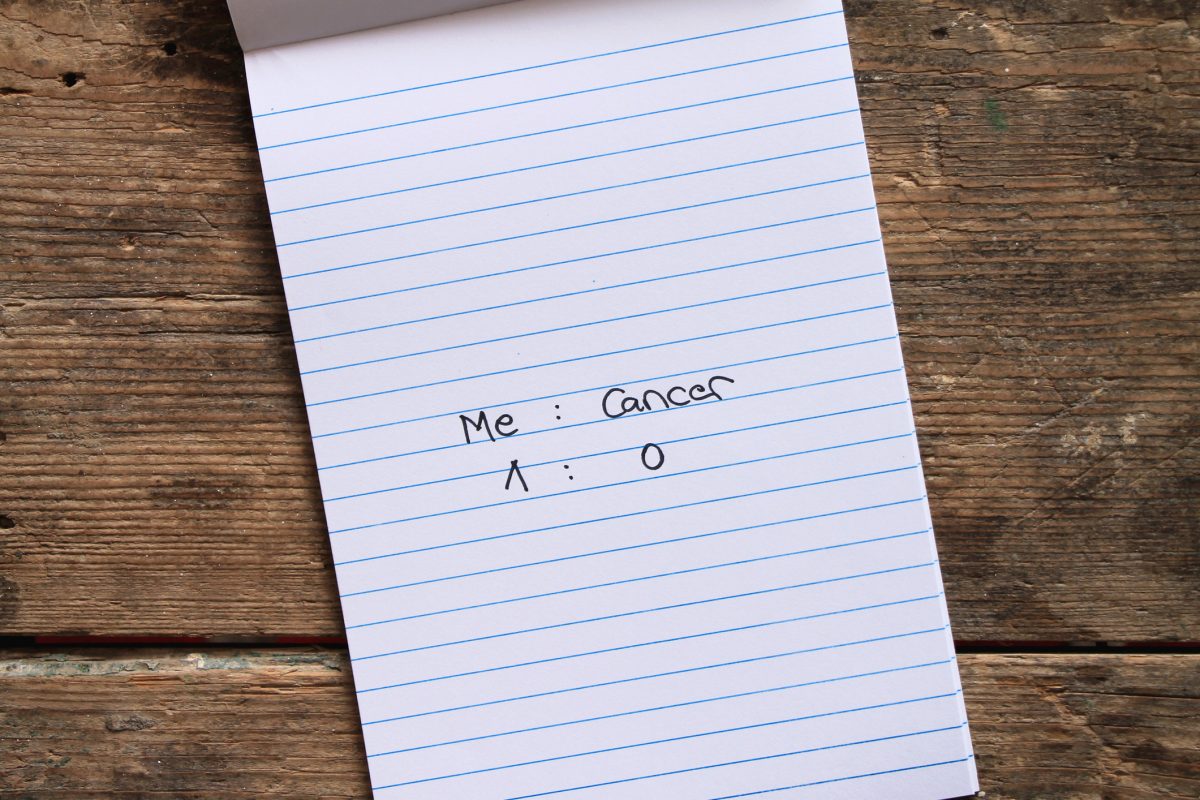 Palo santo's compounds are also helpful in treating digestive issues, including nausea, bloating, and cramping. Limonene, a major constituent, can largely contribute to this relief by lowering inflammation. Many people have experienced reduced symptoms of stomach disorders by applying palo santo oil topically or drinking tea made from wood chips. 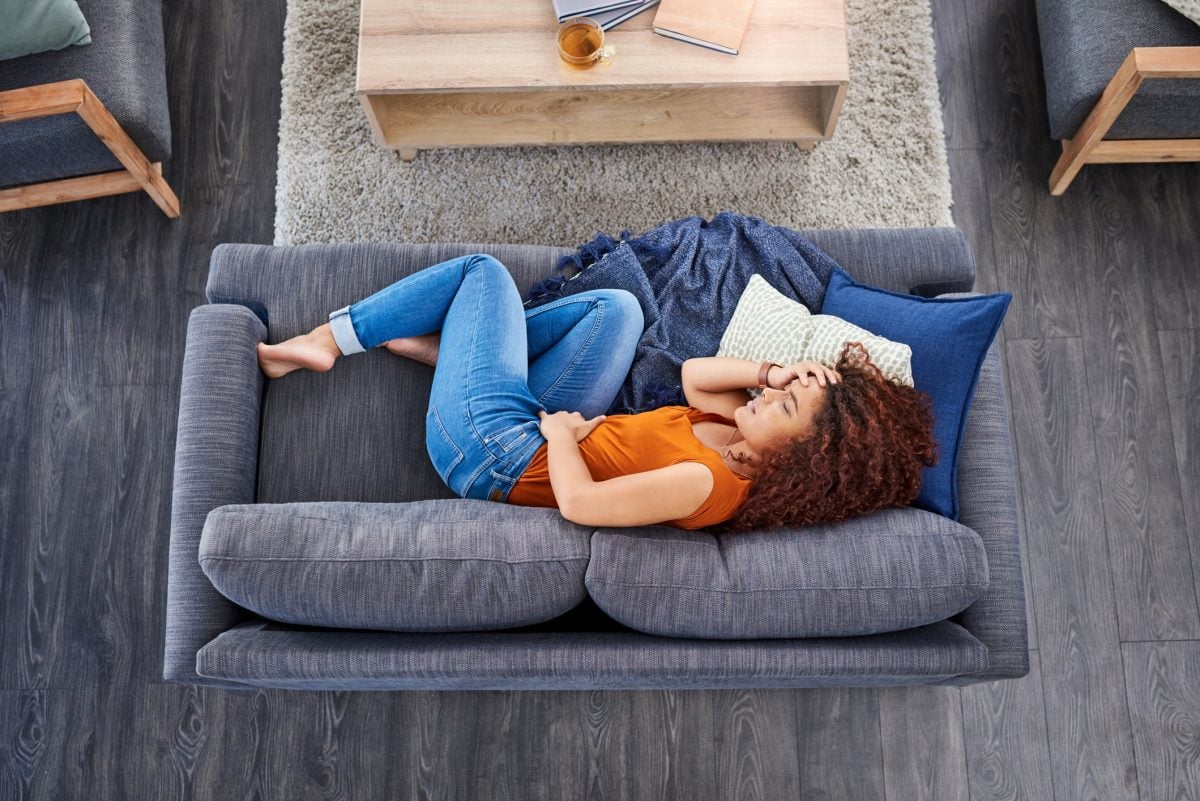 Anxiety, stress, and depression are complex disorders, but aromatherapy has shown great potential in their treatment. Palo santo emits a scent that is calming and grounding to the olfactory and limbic systems, which can induce a sense of calm. Inhaling or diffusing the oil or sipping palo santo tea can help ease mental tension. 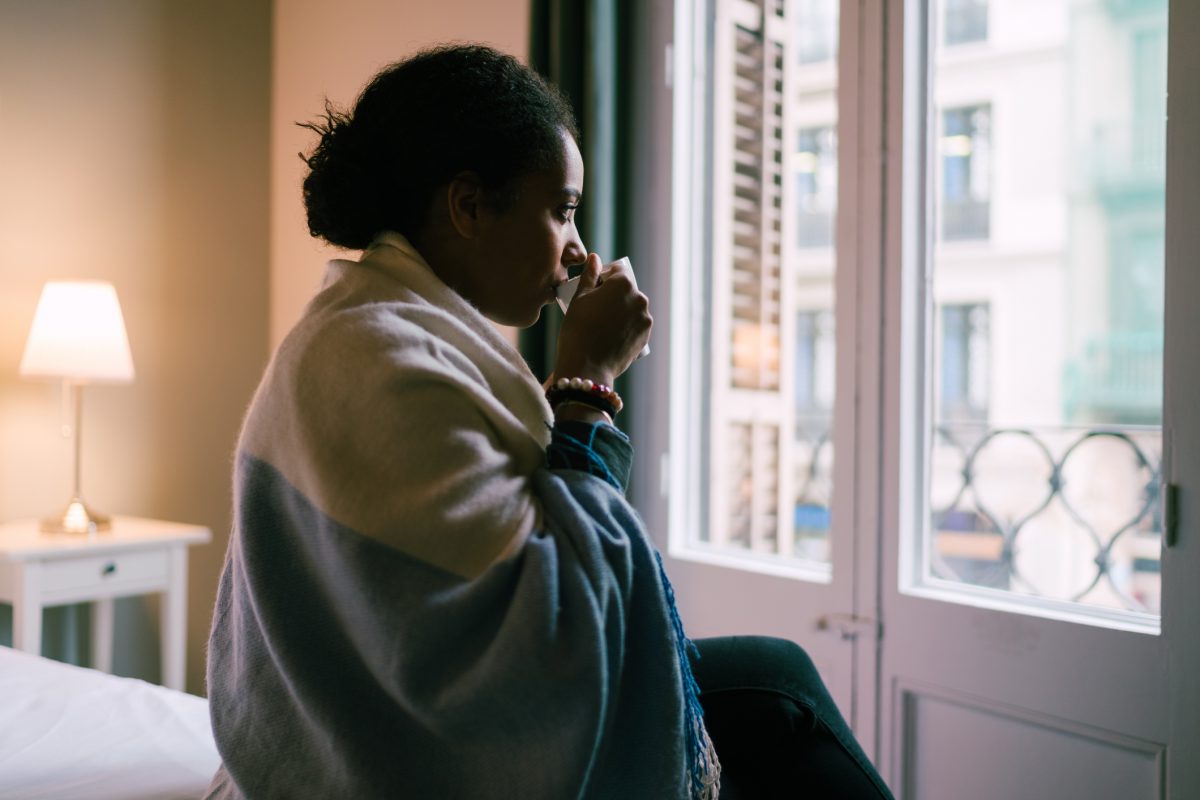 Palo santo has long been used in traditional cultures to counter symptoms of respiratory illness. Anecdotal and scientific evidence point to its potent antiviral and antifungal capabilities. The essential oil improves blood circulation, which elevates energy levels and lessens the severity of nasal and lung congestion. To fight a cold or flu, add some oil to a bath or shower, or apply a few diluted drops on the chest. 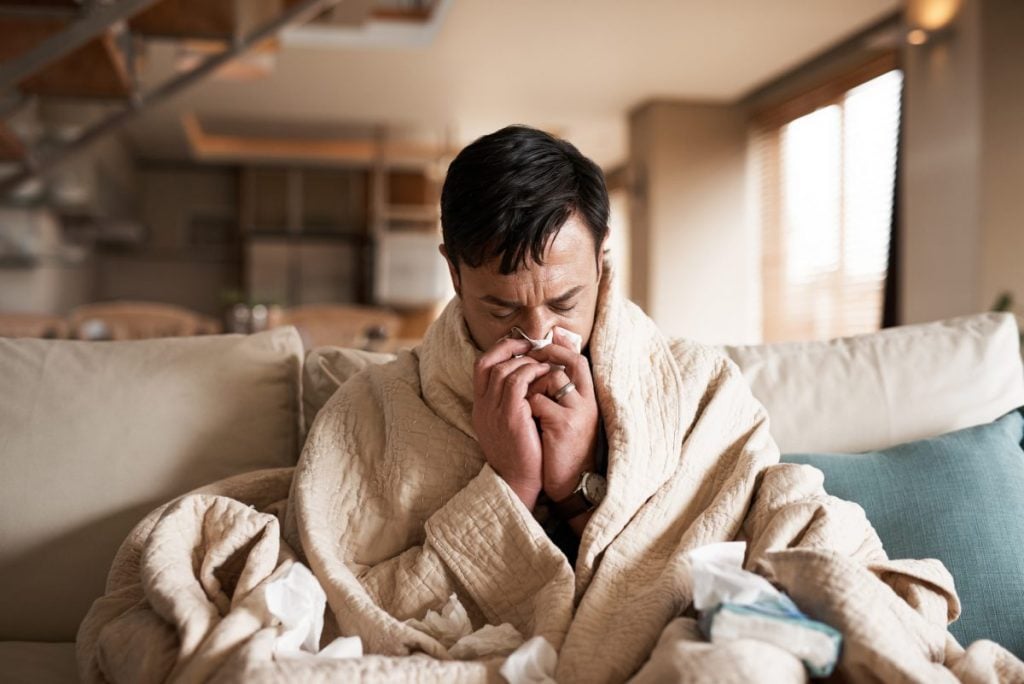 In addition to reducing inflammation, palo santo essential oil could promote increased blood flow, which mitigates the sensation of pain. Inhaling the holy tree’s fragrant compounds helps release neurotransmitters such as serotonin and dopamine, as well as endorphins and enkephalins, the body’s natural pain relievers. To treat a stress-related headache, diffuse a few drops in water or apply topically, mixed with a carrier oil, onto your neck and temples. 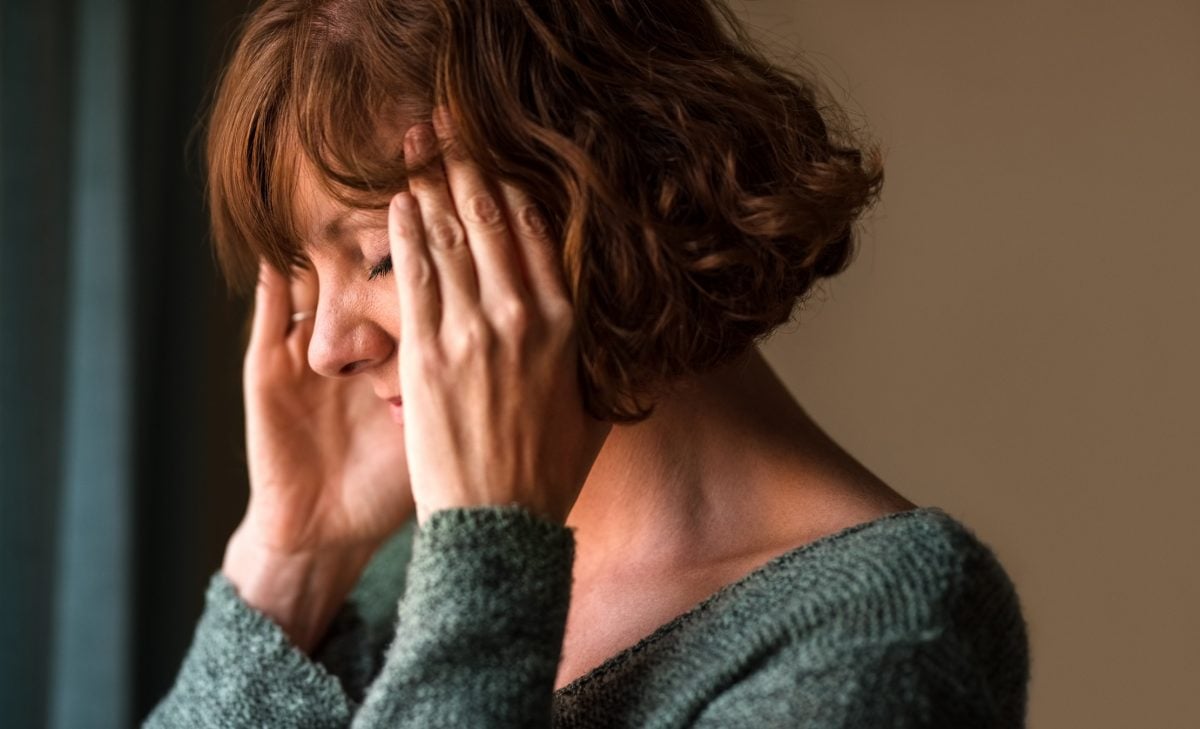 In December 2019, the International Union for Conservation of Nature (IUCN) declared the conservation status of bursera graveolens as "of least concern." However, a different species, bulnesia sarmientoi, also called palo santo, is threatened. This could likely be confusing people who are researching this issue. The international status does not reflect regional assessments, though. The IUCN considers global populations of the species, but national authorities in one or more countries may list the plant as endangered in their areas. Peru declared its palo santo as facing extinction in 2005. 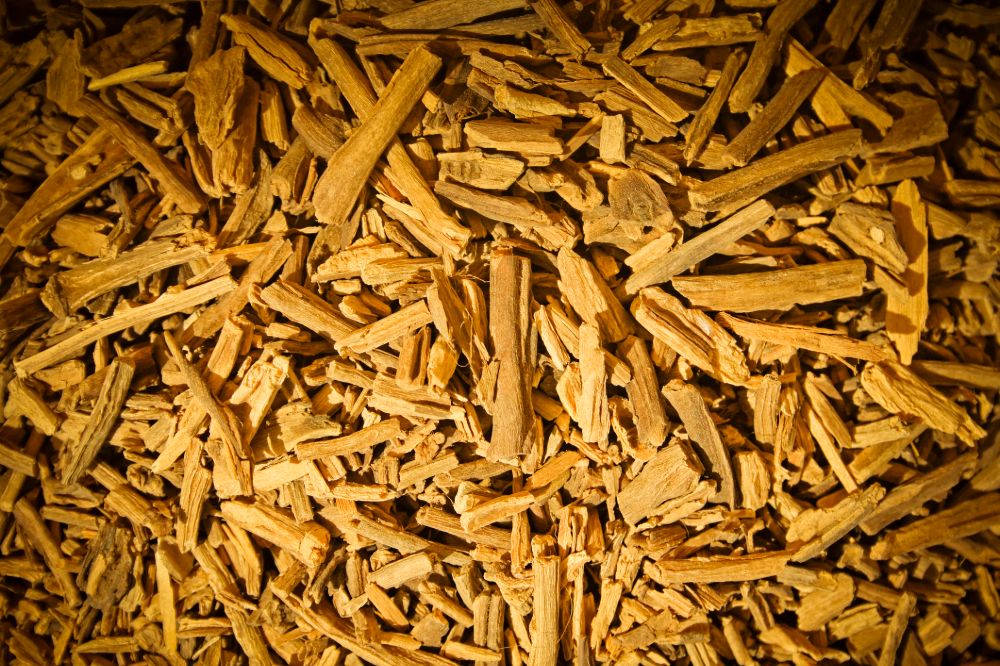 Indigenous people have a rich history of using plants such as palo santo for spiritual rituals and healing. As trendy as smudging has become, it’s seldom practiced with proper training or knowledge of these traditions. Anthropologists lament that this commercializes the practices of ancient cultures while perpetuating the notion that these people do not matter. They advise people to research the background of the traditions and purchase from local, indigenous-owned vendors. 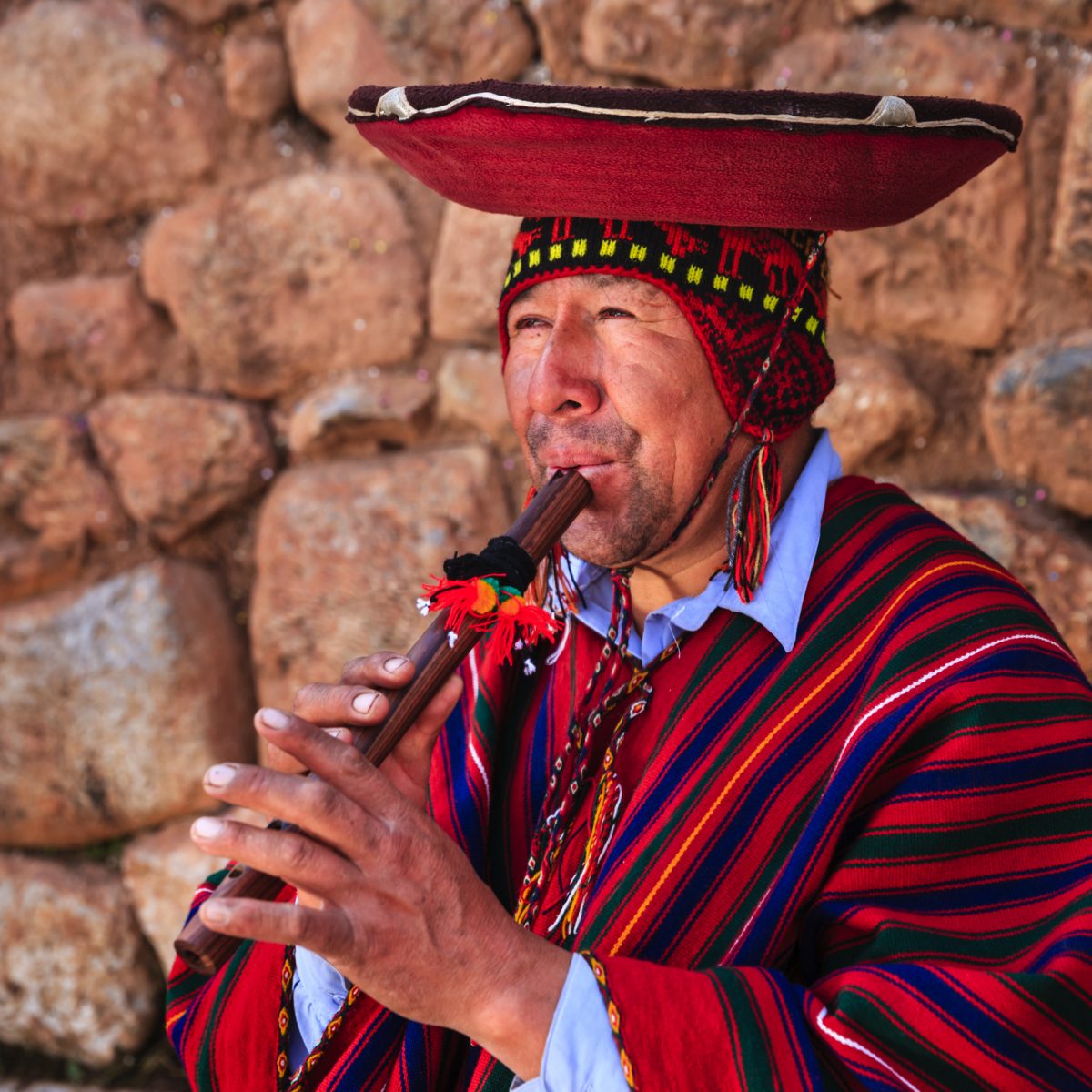 Should We Buy It at All?

Concerned about overharvesting and cultural appropriation, many people have called for boycotting palo santo products. However, the IUCN and other experts argue that the species and its habitat could benefit from increased demand coupled with responsible cultivation. It seems likely the best course of action for the consumer is to be wary of oil or wood sold for low prices and avoid products that mention synthetic ingredients on their labels. 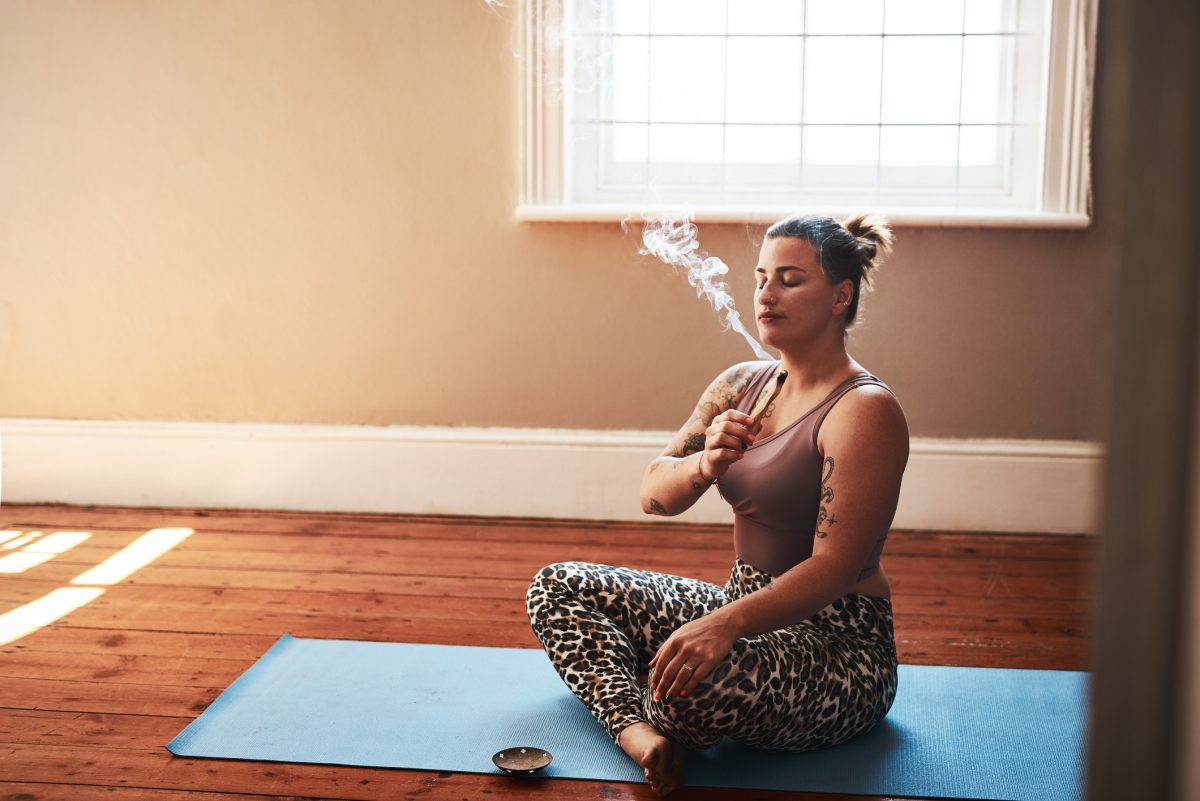