Smoking, like any habit, is easy to start and difficult to stop. Both manufacturers and consumers are all too aware of the addictive nature of tobacco products, not to mention the many serious health risks that waft through the air with each light-up. However long you have been smoking, now is the perfect time to stop. Quitting smoking puts money in your pocket, adds years to your life, and helps the people and creatures around you breathe easier. There are plenty of burning reasons to stop smoking.

Tobacco use can take a significant toll on your finances; the CDC reports that one pack of cigarettes costs between $4.62 and $10.67 in the US in 2017. If you’re looking for ways to cut back on living expenses, it may help to consider how much you are investing in this habit every day. This money could be helping eliminate debt, prepare for retirement, take family vacations, or start a business. When you quit smoking, you’ll be amazed by your sudden increase in disposable income. 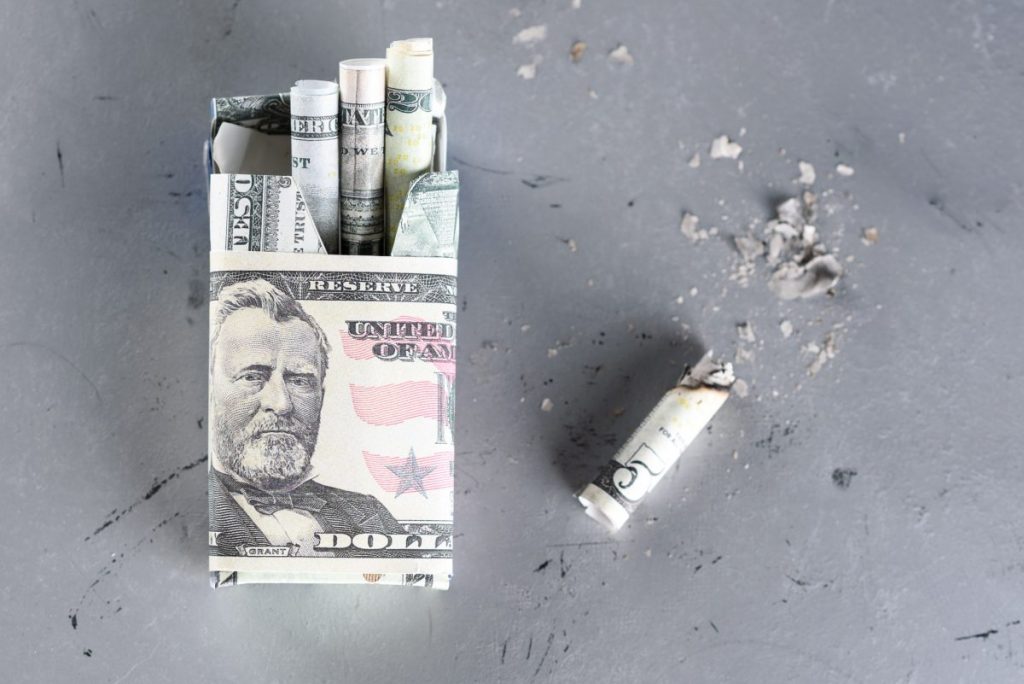 Tar, nicotine, and carbon monoxide from cigarette smoke may, both directly and indirectly, contribute to the onset of auditory system illnesses. A research paper published in the International Tinnitus Journal concluded that these toxic substances promote oxidative damage that leads to neurosensory hearing loss. The authors linked smoking to increased incidences of middle ear diseases and tubal dysfunction. 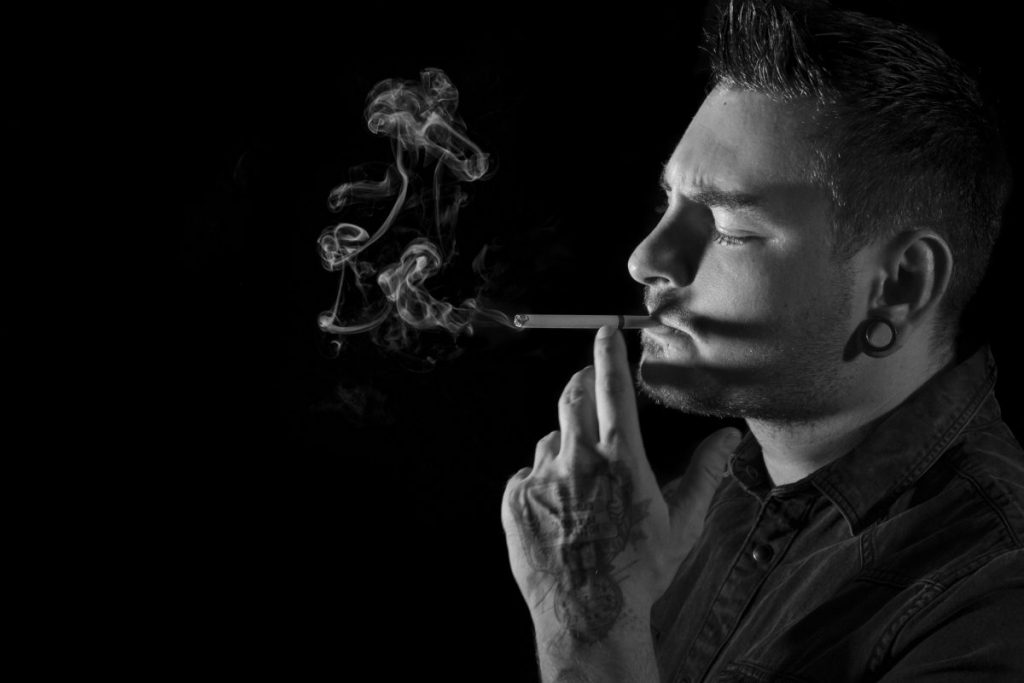 Smokers have at least double the risk of developing cardiovascular disease and stroke compared to nonsmokers. Cigarette smoking triggers an immediate and long-term spike in heart rate and blood pressure and impairs blood flow from the heart. It also deteriorates blood vessels. Quitting cuts the risk of heart disease to half that of a continuing smoker within only one year. Five to 15 years later, the individual's risk of stroke becomes the same as that of a lifelong nonsmoker. 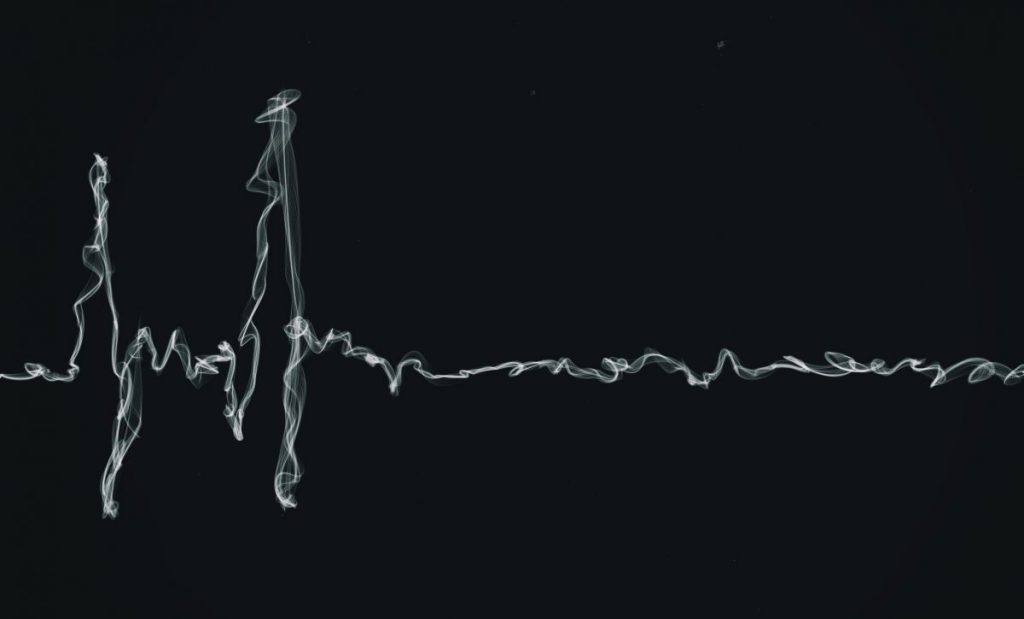 Your mouth has many reasons to thank you for not smoking. Quitting alleviates halitosis and yellowing of teeth within hours. Sense of smell and taste improve within a few days. The risk of gum disease decreases immediately and over time. Smoker’s melanosis, the darkening of the gums, often disappears within three months. Five years after your last cigarette, your risk of oral cancer is halved. 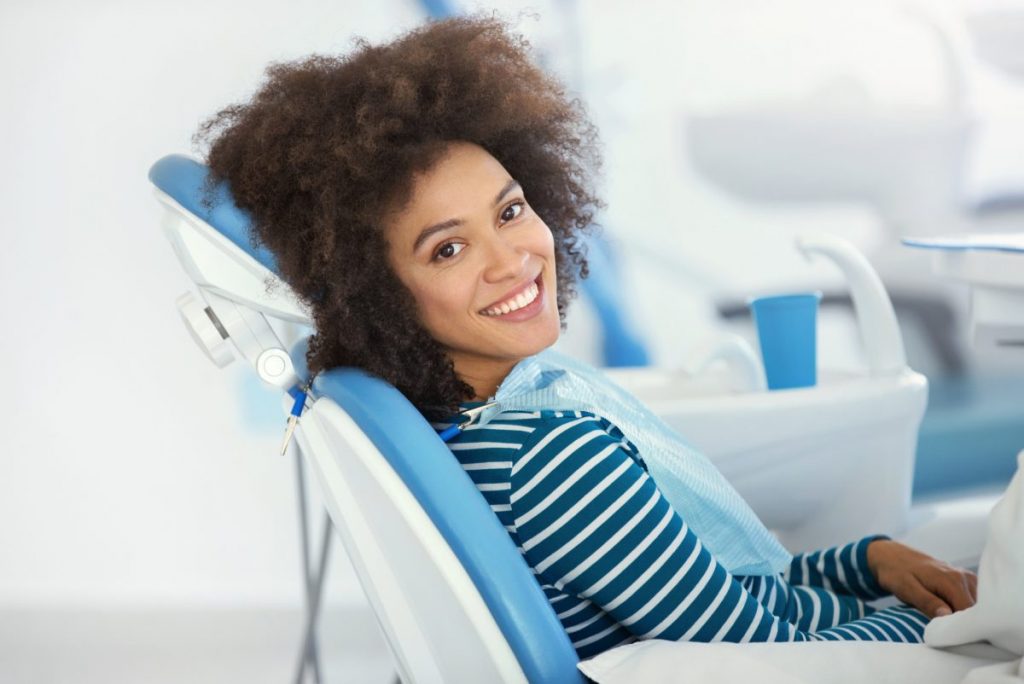 Secondhand smoke can permeate through the air into hallways, stairwells, and other rooms and building units. Extensive research indicates that inhaling secondhand smoke instantly harms the heart and blood vessels. Passive smoking contributes to deaths from cardiovascular disease and lung cancer in over 40,000 nonsmokers every year. Kicking the habit can help clear the air for others immediately. 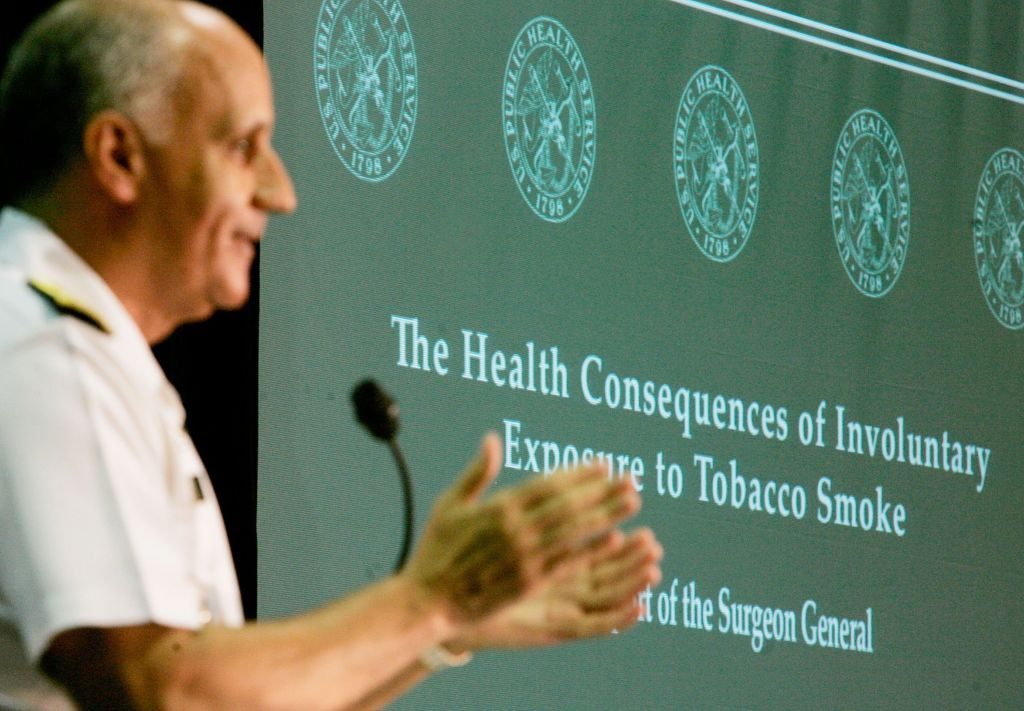 According to the American Lung Association, 35% of all children in the US have breathed in secondhand smoke, mostly in homes and vehicles. Research suggests that this exposure may cause the accumulation of fluid in the middle ear, leading to a host of illnesses. American children and teens deal with almost 800,000 doctor’s office visits and over 200,000 asthma flare-ups every year because of secondhand smoke. More than 400 babies succumb to sudden infant death syndrome (SIDS) annually. Smoking cessation can dramatically reduce these illnesses and losses in a vulnerable population. 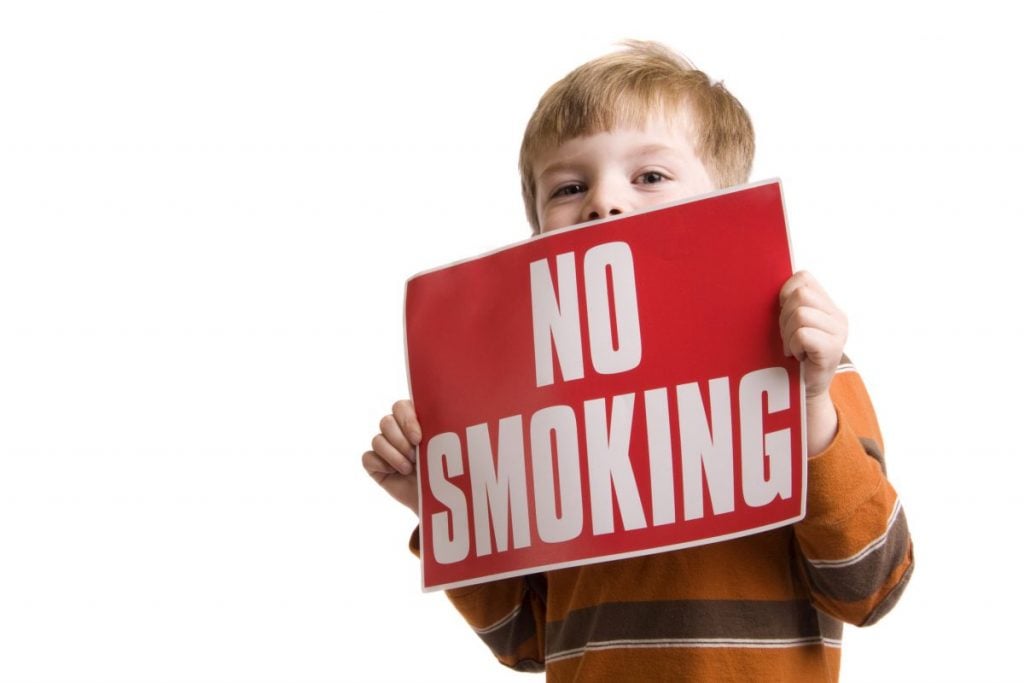 Our pets are family, too, and we all want to provide the best environment for them to enjoy life with us. However, the American Society for the Prevention of Cruelty to Animals considers tobacco smoke a harmful toxin for pets. Researchers at Colorado State University discovered that dogs living with smokers had higher occurrences of sinus cancer and nasal tumors. Another study at Tufts University reported that cats exposed to smoke are twice as susceptible to developing malignant lymphoma. 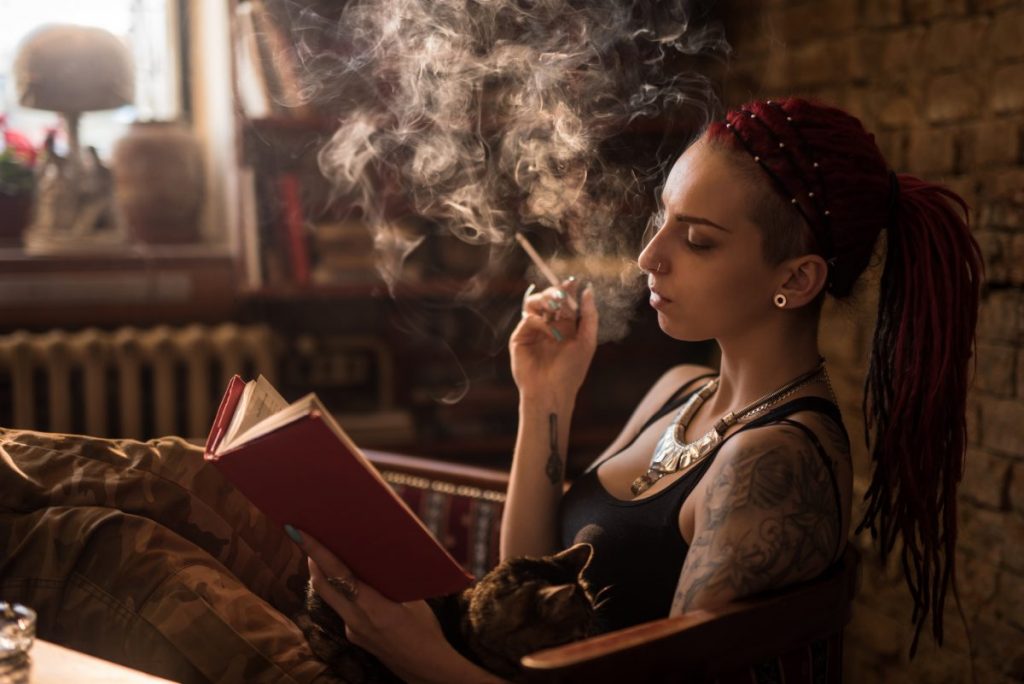 Secondhand tobacco smoke produces another health risk factor: thirdhand smoke. This term refers to tobacco-related particles and chemicals that penetrate walls, carpet, blankets, furniture, and toys. The potential for continued exposure to toxic substances from tobacco smoke, even after a smoker has moved out, remains indefinitely.

Research published in Chemical Research in Toxicology suggests that thirdhand smoke health risks may occur with inhalation, skin contact with contaminated surfaces, and ingestion of chemicals on the hands or food. Young children who often mouth objects in their surroundings could be absorbing more tobacco residue orally. Further, thirdhand smoke chemicals may interact with other airborne pollutants to create toxic byproducts. 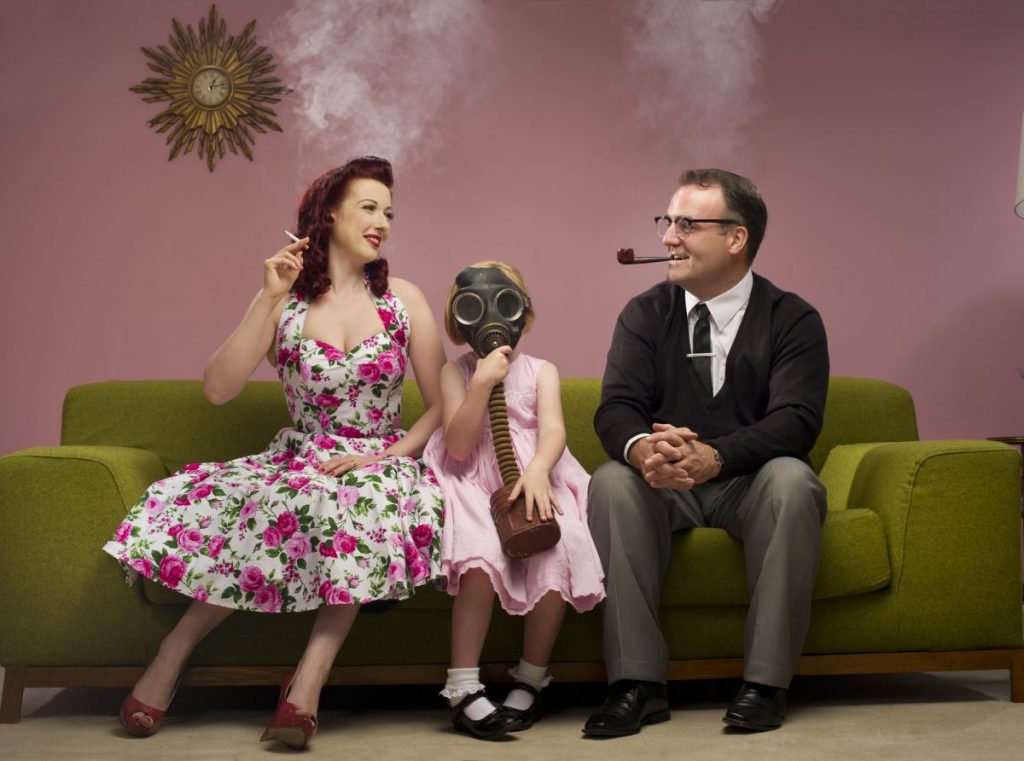 According to the World Health Organization, all smokers can experience better health right away when they put out their cigarettes for good. Blood pressure and heart rate drop within 20 minutes of stopping. Circulation and lung function improve within two to 12 weeks of cessation. You can expect shortness of breath and coughing to lessen within one to nine months. 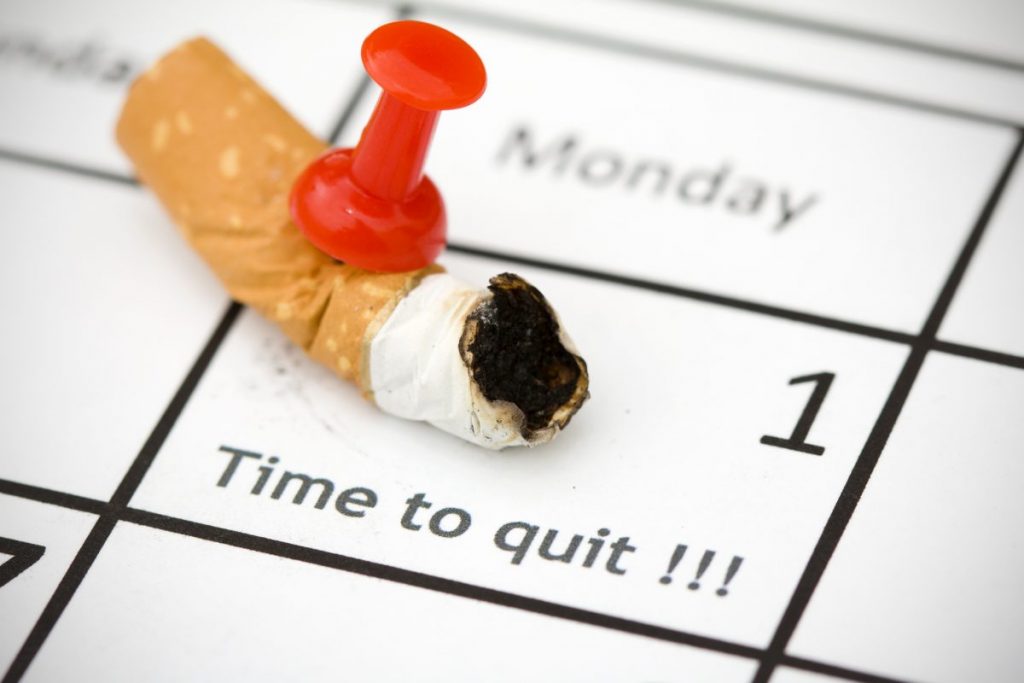 It’s Not Too Late

Even if you have developed smoking-related health issues, you can reap significant benefits from cessation. For instance, individuals who give up cigarettes after experiencing cardiac arrest lower their risk of having another heart attack by up to 50%. The World Health Organization reports the following encouraging statistics. People who quit by: 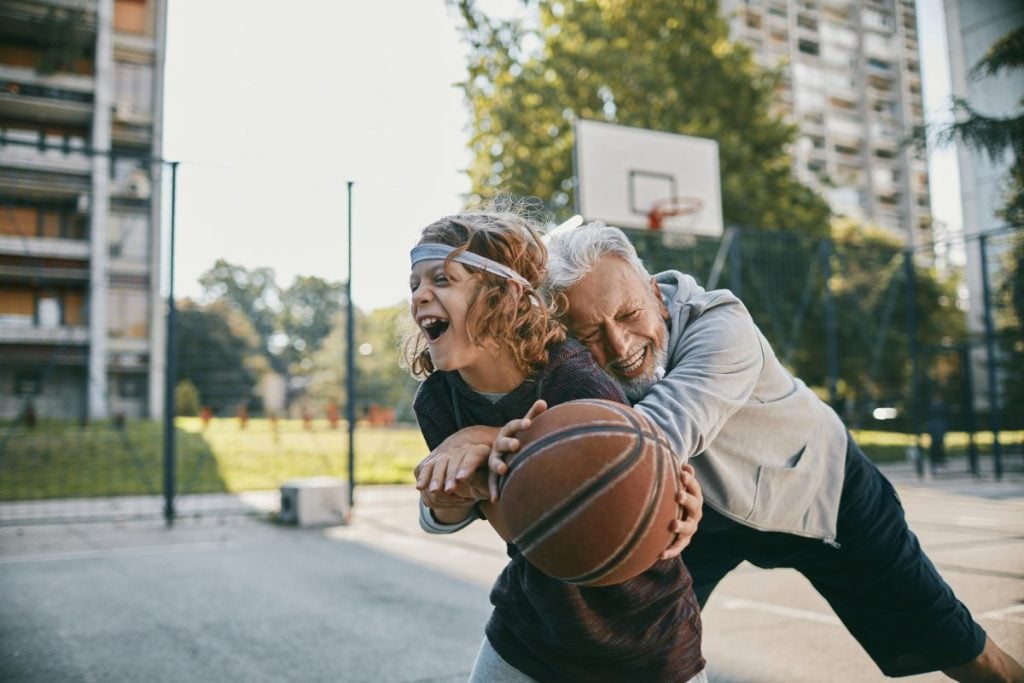