Mood swings and anxiety are symptoms of PMS, but ginkgo biloba can reduce headaches and muscle pain, too. It can also improve both mood and cognition for postmenopausal women. The Journal of Alternative and Complementary Medicine published a study in 2008 comparing two groups of women with similar PMS symptoms. After six months, the group taking a daily ginkgo extract had alleviated their symptoms significantly more than the others. 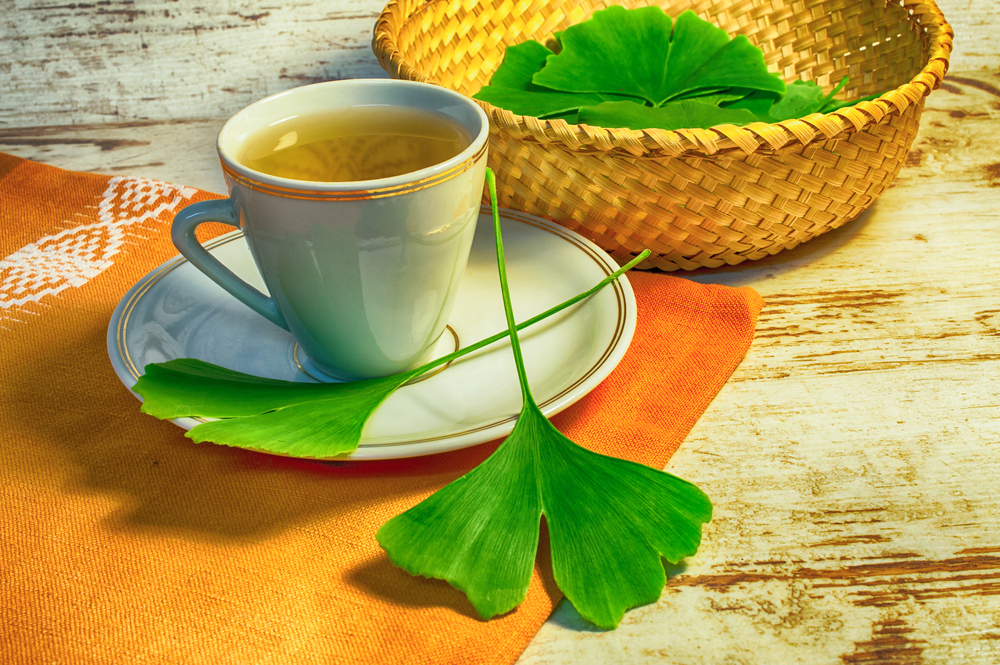