Going organic has become the trendy thing to do in wellness and health circles. High-end grocery stores tout their selection of organic foods, but many consumers don’t know what this means for their health or the health of their families. Research has also joined the developing organic-eating trend, striving to learn more about the benefits, and the information they’ve gathered can help consumers make educated decisions.

One of the benefits of going organic is the certainty that you're receiving foods that were grown or raised using safe practices. Organic produce is grown without the use of sewer waste as fertilizer. This means it contains none of the residues from unethical fertilization methods. To qualify for organic livestock, ranchers aren’t allowed to give their animals any antibiotics or hormones, so you won’t find any of these ingredients in your meats, either. 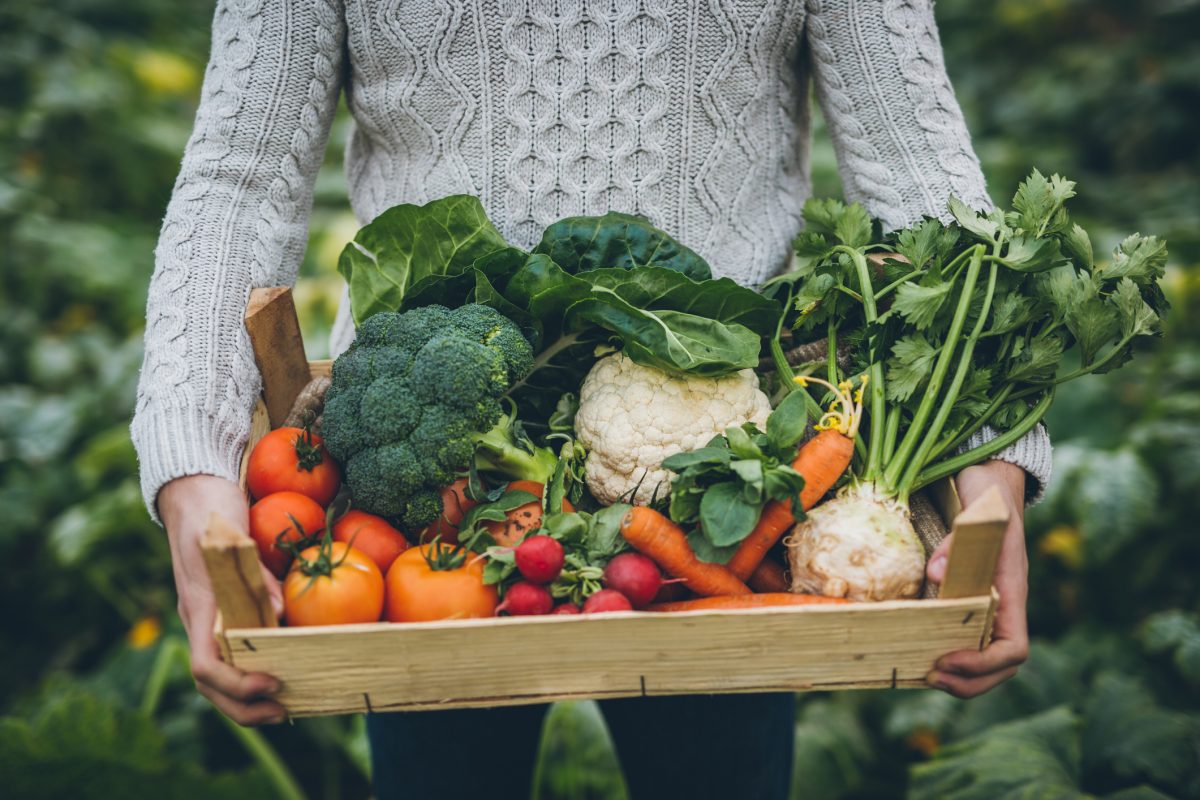 Going organic can be expensive because of the higher costs associated with growing organic produce or raising animals without the use of hormones or medication. Healthier farming methods may mean that more animals are lost to natural causes or more produce is lost because of pests, plus yields can be lower. Buyers often see the results in the cost of the items. 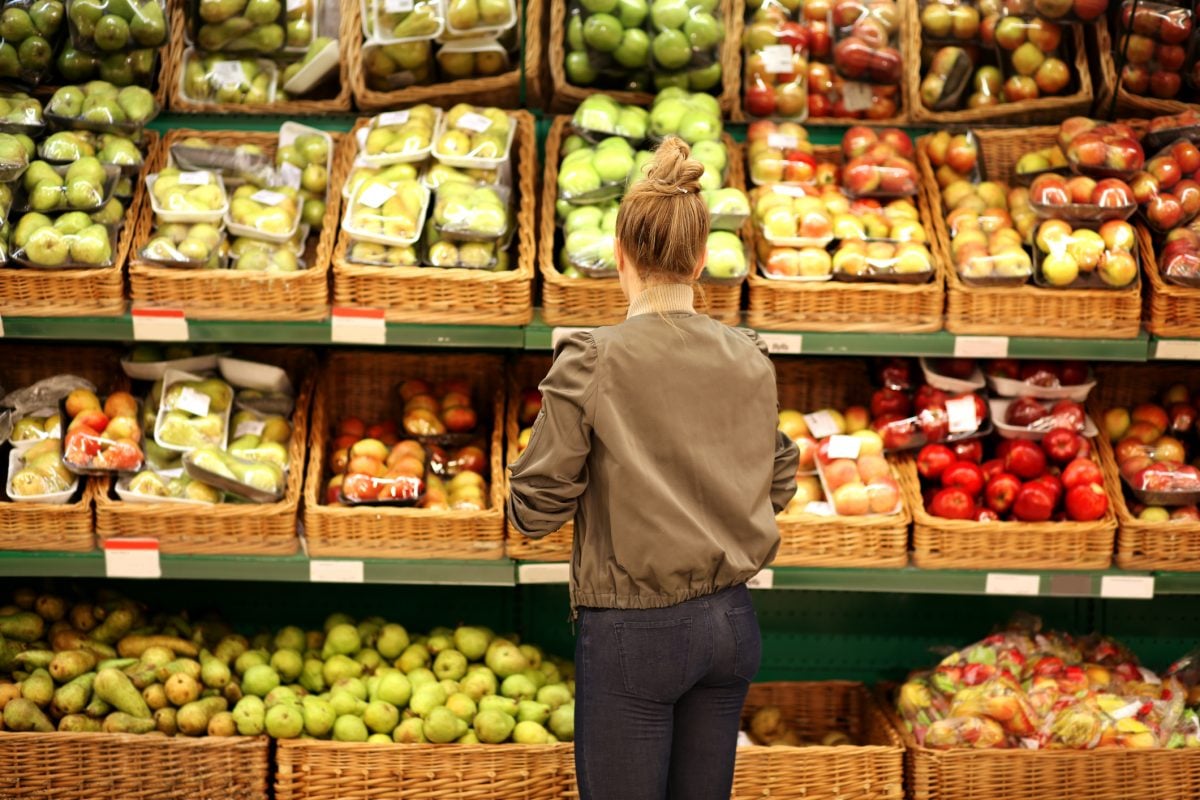 What Going Organic Can Do For Your Health

Generally, eating organic foods protects your body from the residual pesticides on non-organic produce. In one study, an organic diet was also loosely linked to a reduced risk of cancer, especially in obese participants. Other evidence points to the possibility of a reduced risk of allergic disease in people who eat organically. 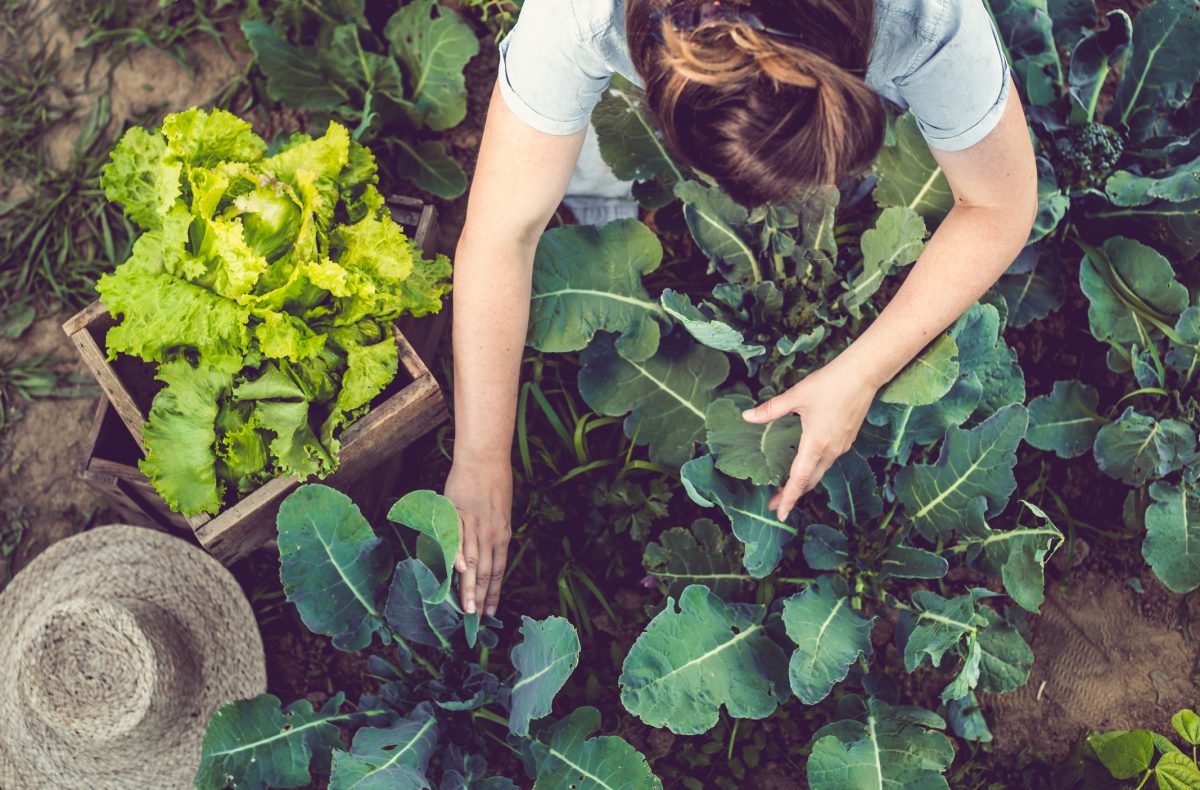 Organic agriculture is considered more sustainable because of its focus on the ecosystem and natural functions and the general absence of human interference by way of chemicals. Organic farming also releases less carbon and increases biodiversity. One researcher stated that "the organic food system provides the essential requirements of a sustainable diet." 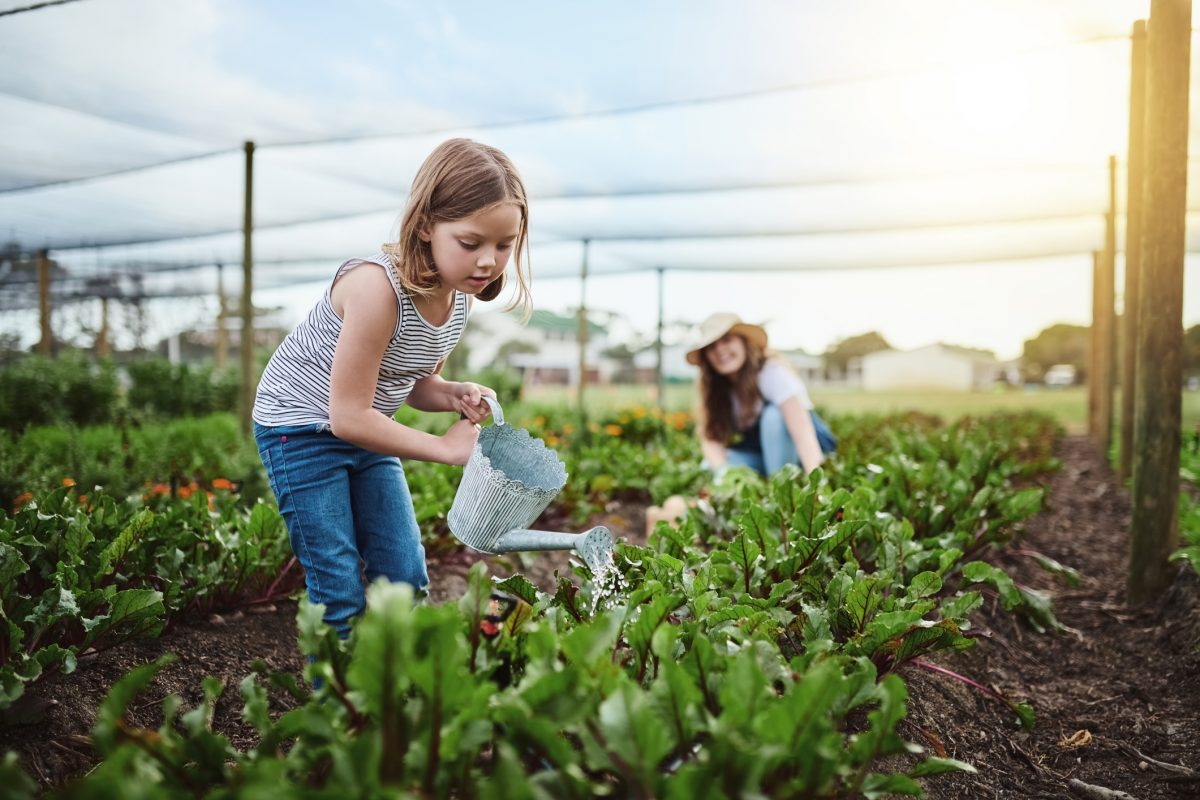 Who Determines If a Food is Organic?

Organic food is grown using a variety of methods regulated and approved by the U.S. Department of Agriculture. This department oversees the National Organic Program, and together they enforce the agricultural and farming practices required of organic farmers. These include the absence of artificial ingredients or genetically modified products. 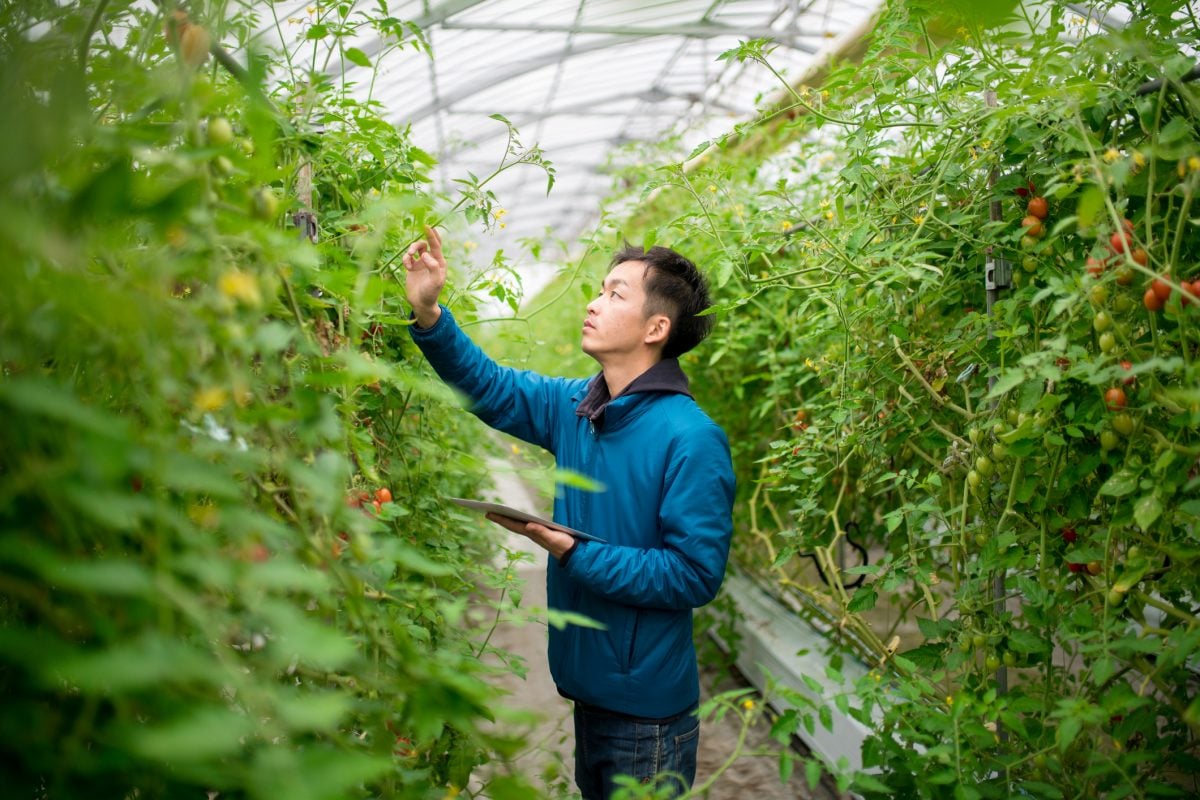 Are Organic and Natural the Same?

No, organic and natural do not mean the same thing. Organic foods are produced using strict guidelines and approved by the USDA. Natural foods aren’t regulated and the term “natural” typically just means a product has no artificial additives. The term natural doesn’t have a lot of significance, so it is not a good gauge of the healthfulness or quality of a product. It is always more informative to read the ingredients on the package. 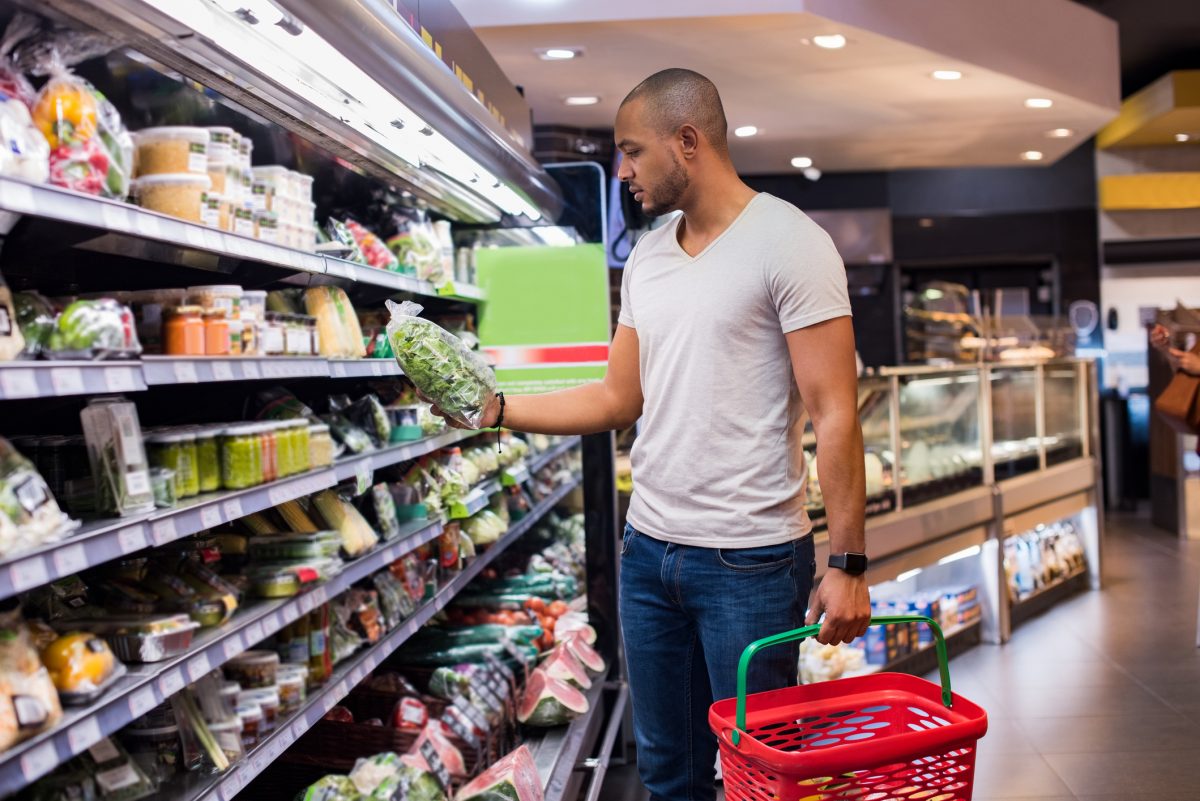 The Environmental Working Group (EWG) is an American activist group and non-profit organization that focuses on agricultural and environmental practices. It releases a yearly list of the foods that have the highest pesticide residue and thus pose the highest risk for consumer's health. This list is referred to as "The Dirty Dozen" and is updated every year. People interested in organic eating who cannot completely make the switch might choose to buy organic just for these foods. 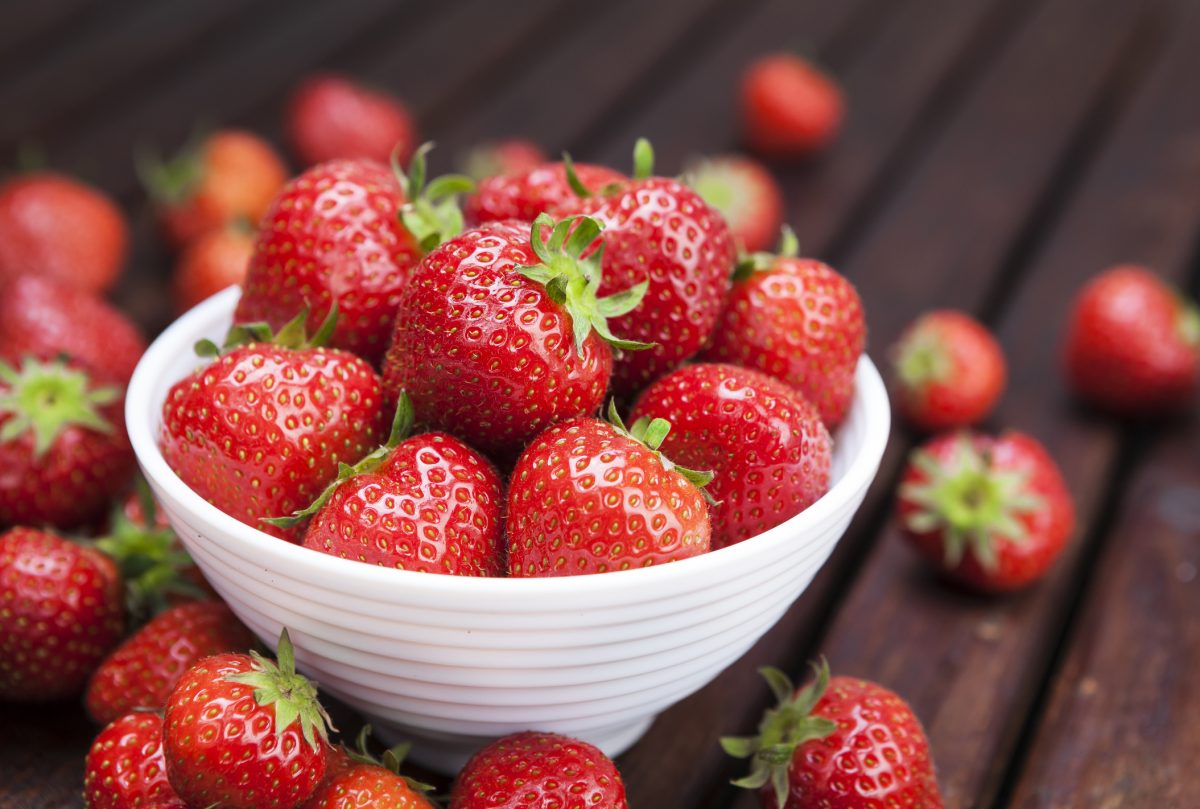 How to Tell if a Food is Organic

Foods that have been certified by the USDA as organic will have a small circular seal with the words "USDA Organic" in green and white or in black and white. Organic produce without the seal will have a nine-digit product number that begins with the number nine. Any other foods that claim to be organic but don’t have either of these seals have not had their status approved by the USDA. This does not mean their product is not completely or partially organic, however, as some smaller companies have trouble getting certified due to the cost of the vetting process. Check websites or do other research to find out more about specific products. 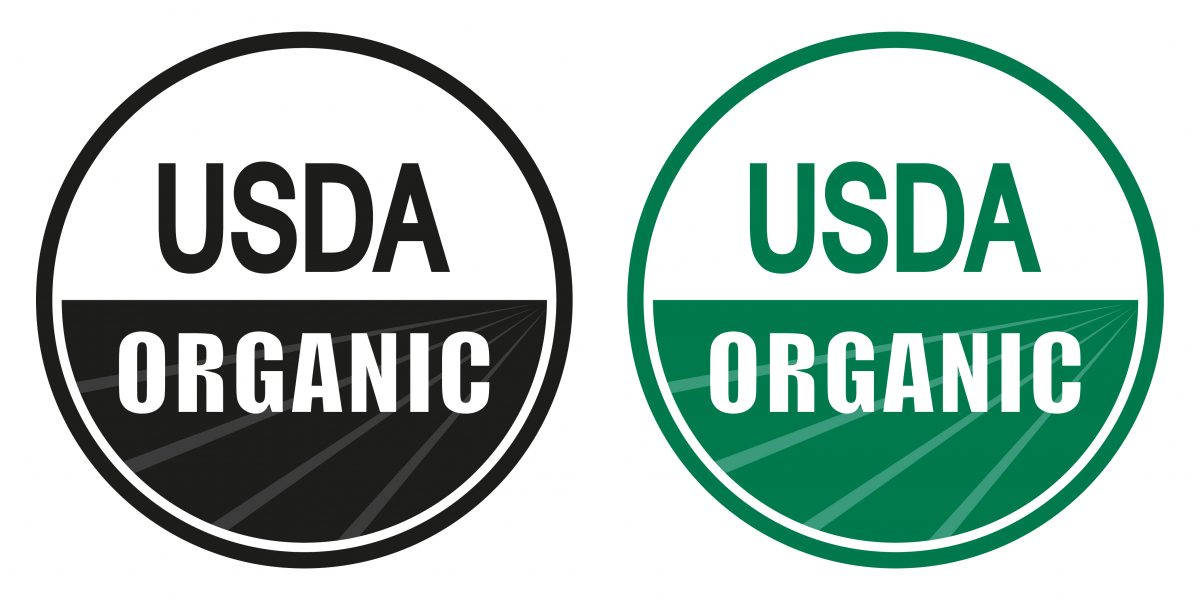 Pregnant women are often concerned about the health of their unborn child and look to healthy lifestyles to ensure they have a healthy and successful pregnancy. A piece in the journal Evironmental Health Perspectives that studied the correlation between pregnant women and organic eating found that women who followed an organic diet at least some of the time were less likely to give birth to a male child with hypospadias. It mentioned that eating organically may offer these women additional benefits, but a diet with a large number of vegetables is beneficial in and of itself, regardless of the status of the produce. 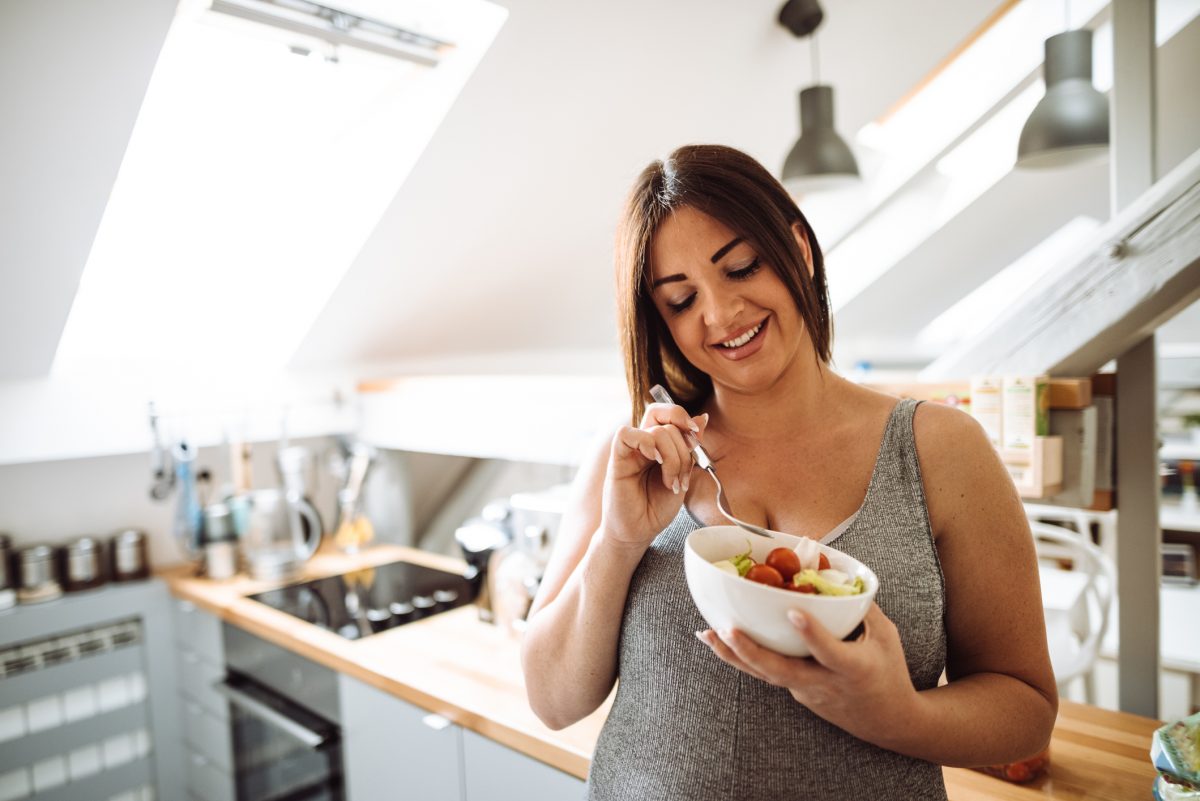 What if I Can't Go Organic?

While eating organic foods offers many benefits to people and the planet, the high costs mean organic eating is not always feasible. As well, many people live in places without the availability of a wide range of organic foods. Other ways to improve your health include eating plenty of fresh fruits and vegetables, increasing your intake of fresh fish, and reducing red meat consumption. Most experts also agree it is best to avoid boxed foods and products with additives. 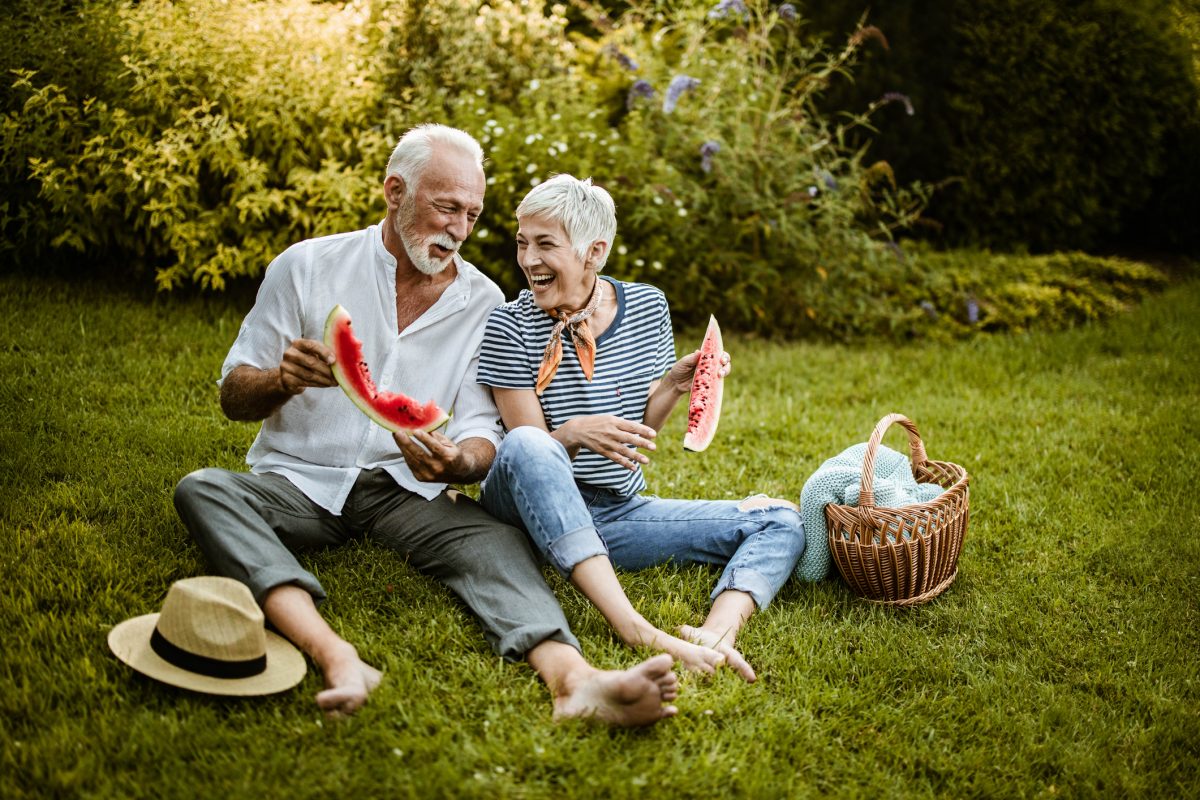