Foods to Eat and Avoid on a Fatty Liver Diet

Fatty liver disease is a condition where too much fat builds up on the liver.This can happen for many reasons, but individuals with metabolic syndrome and obesity are more at risk. One of the best ways to reduce or even reverse this disease is to consume foods that restore metabolic health and promote weight loss.

Green tea's ability to lower cholesterol and triglycerides are well-documented, and researchers have begun to acknowledge its effect on fatty liver disease, as well. When obese mice were fed green tea extract daily for six weeks, not only did it improve their liver function, but it also reduced fat accumulation in the organ. 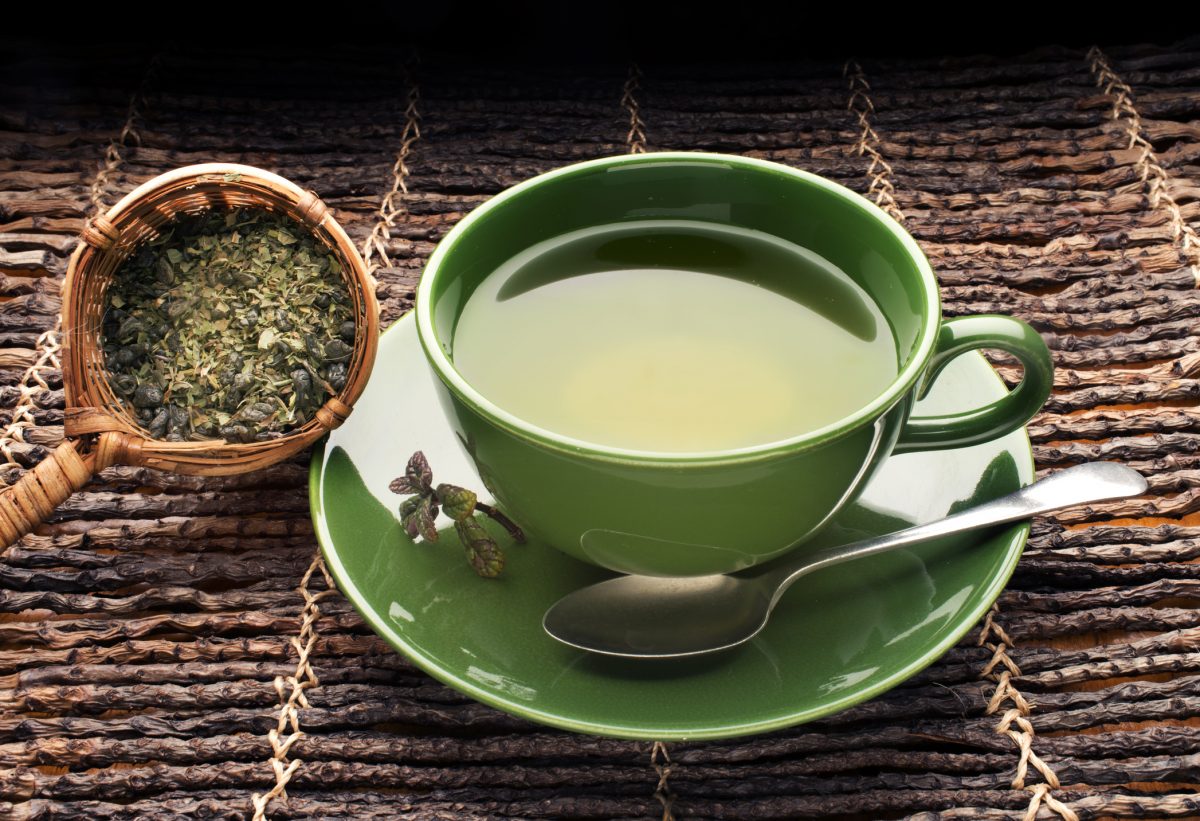 Garlic is a natural antioxidant with many health benefits. Studies show that people with obesity who have fatty liver disease and ingest two 400-milligram capsules of garlic powder daily experience noticeable decreases in weight and fat mass, which mitigates the disease's severity. Garlic also improves intestinal microbiota, which could reduce insulin resistance, a common sign of metabolic syndrome. 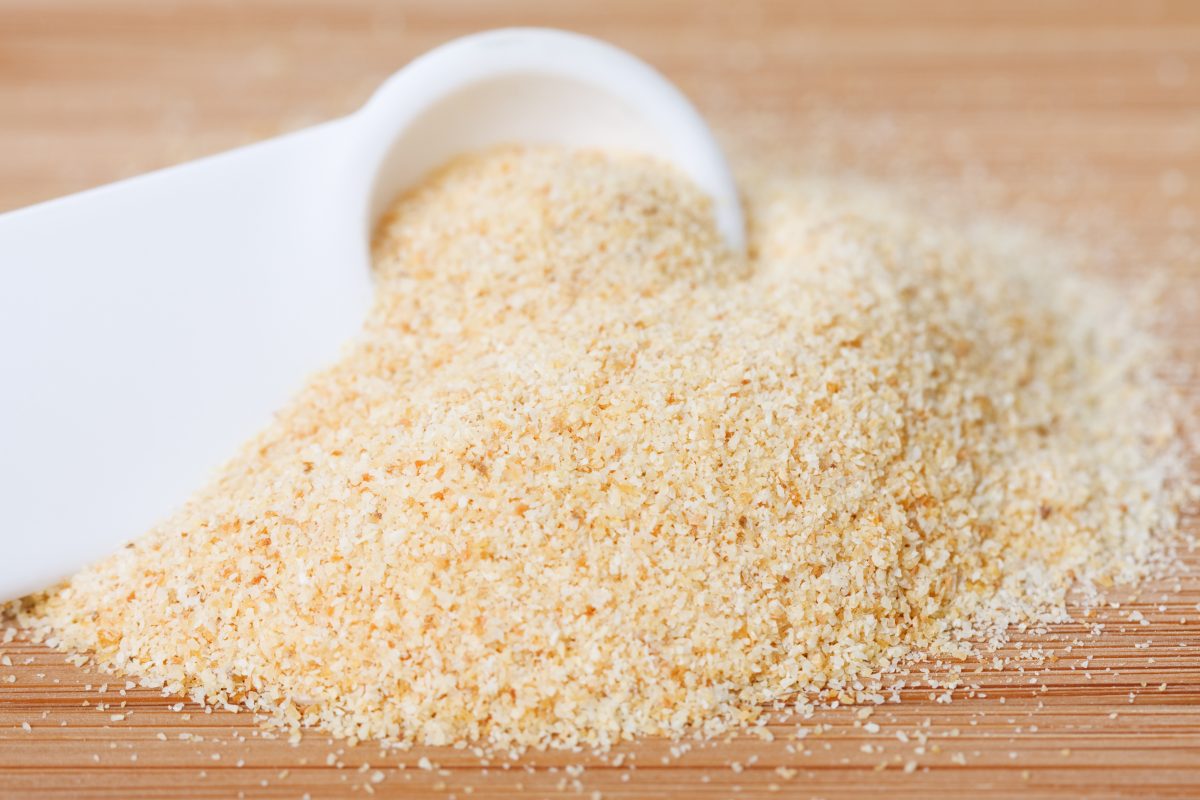 Avocado is loaded with healthy fats that, in rats, is effective against d-galactosamine, a liver toxin that plays a significant role in the development of fatty liver disease. More research is needed to confirm these findings in humans. The fruit has five novel compounds that help suppress this toxin and reduce the occurrence of liver damage. While it is a healthy option, avocado is still high in calories and is best eaten in moderation. 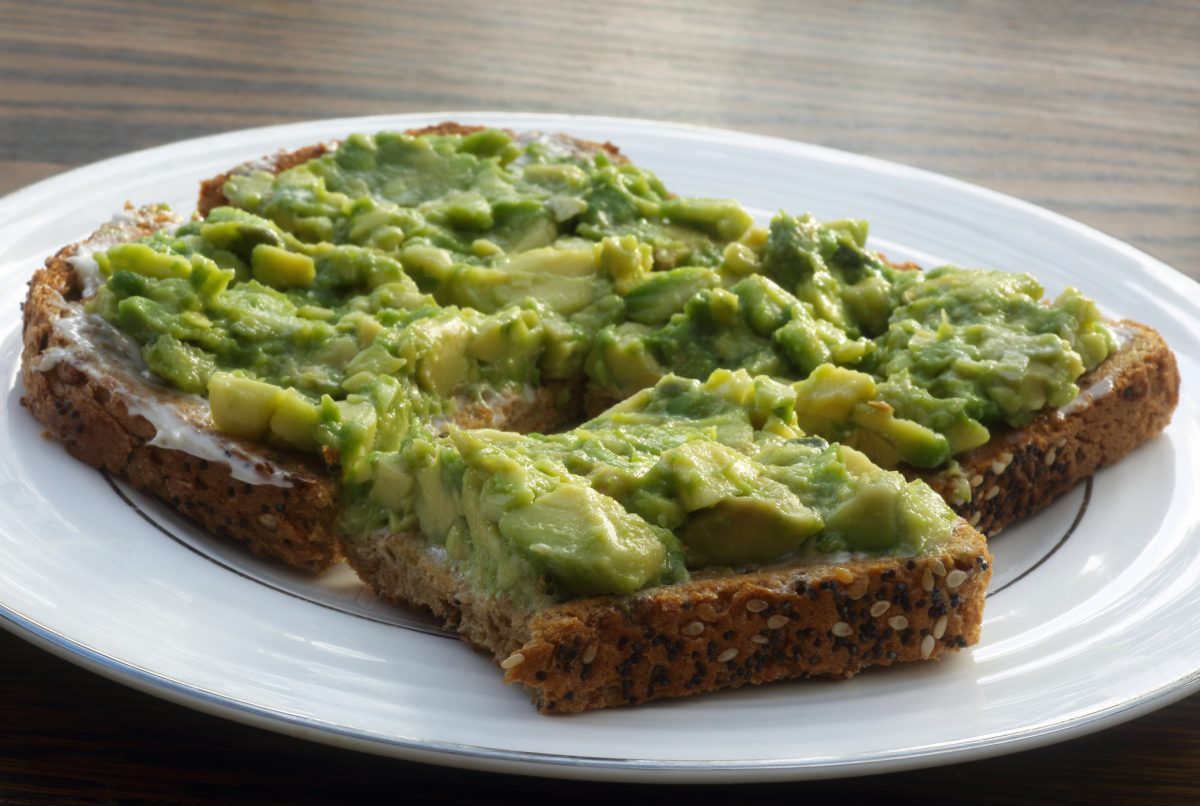 Leafy green vegetables, such as broccoli, kale, and spinach, help reduce the risk of fatty liver disease. They contain inorganic nitrates, which are water-soluble salts partially derived from the soil. When ingested, these nitrates are converted into nitric oxide, an antioxidant that improves cardiometabolic function by reducing oxidative stress. This may help prevent metabolic- and drug-induced fatty liver disease. 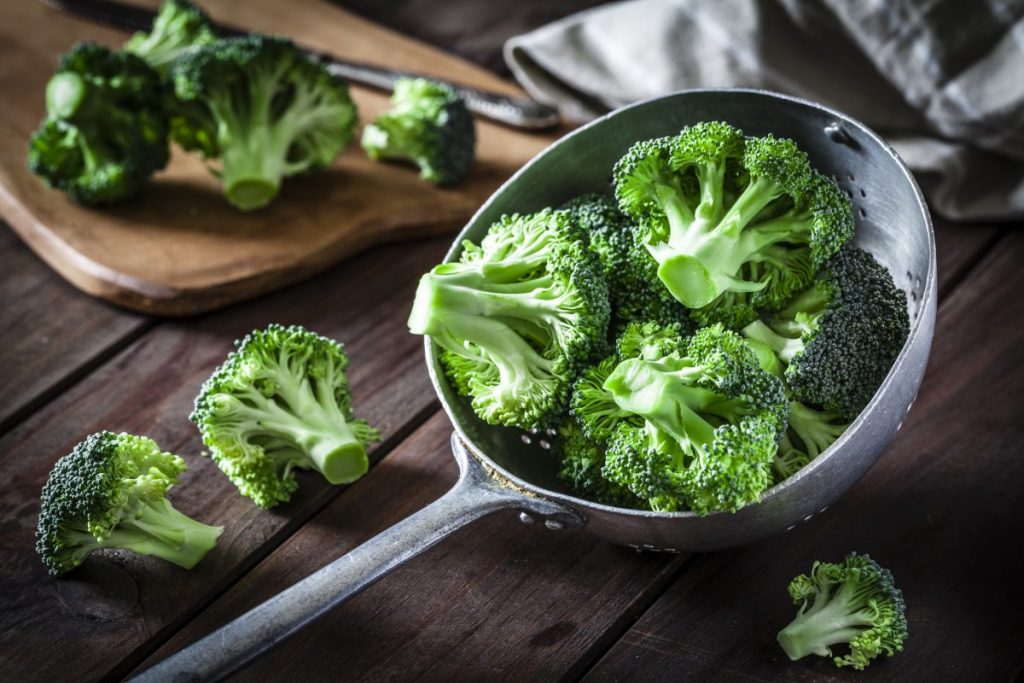 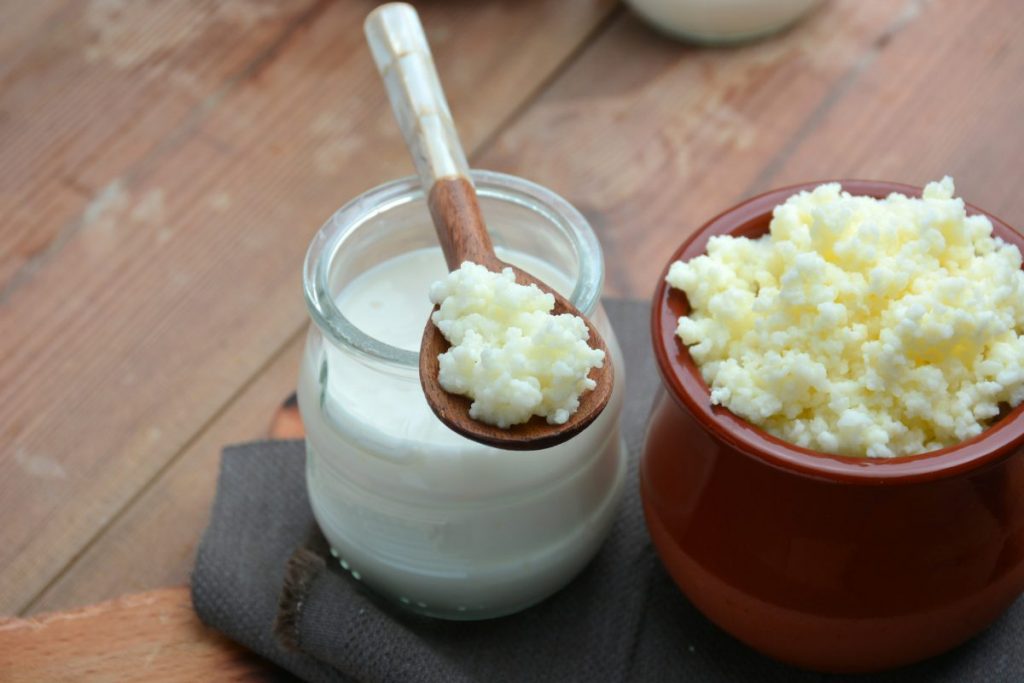 Fatty fish, such as mackerel, sardines, and salmon, are rich in docosahexaenoic acid, DHA, which helps improve liver sensitivity to insulin and can reduce its fat content. This, in turn, may improve liver function. 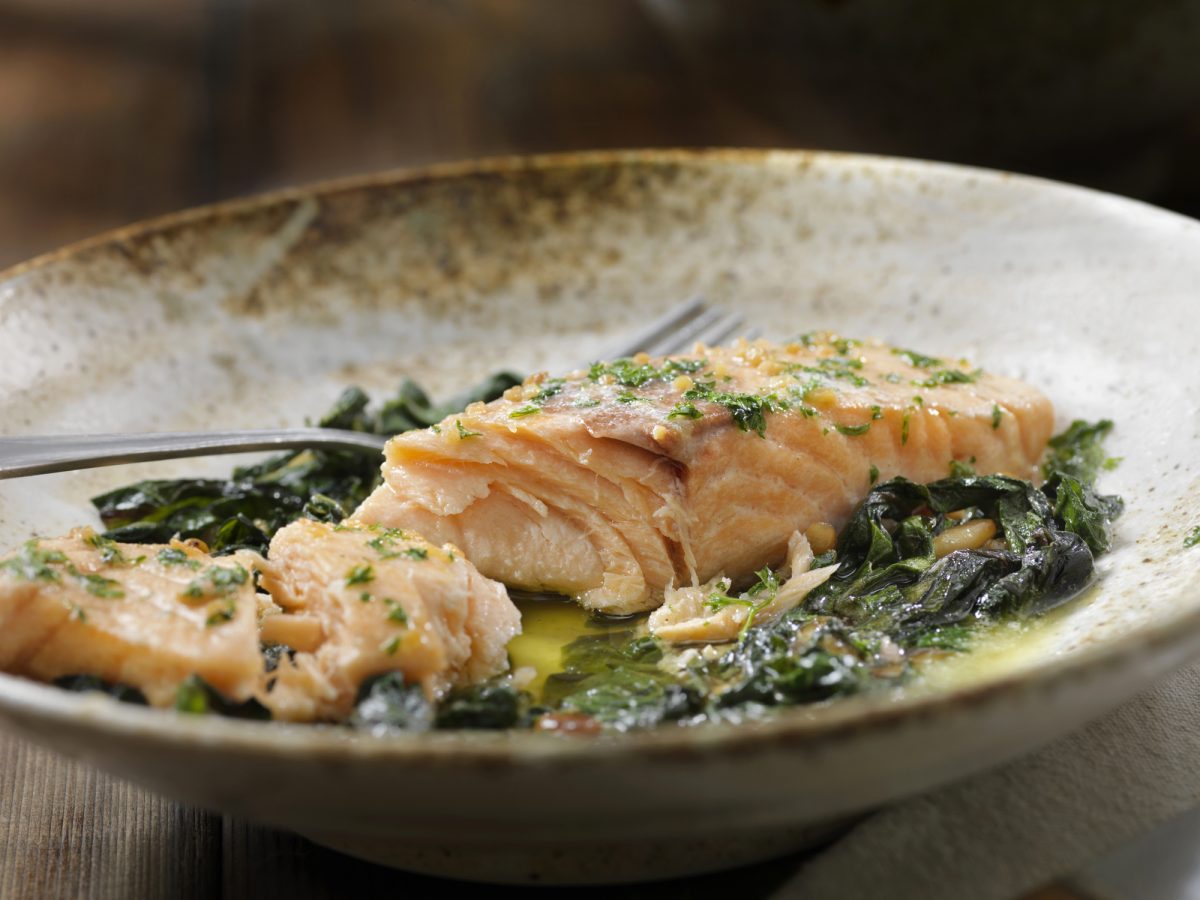 In some people with obesity, the liver's ability to metabolize fat is so compromised that it becomes a repository, leading to disease and dysfunction. One common manifestation is a malfunctioning wnt-beta catenin signaling pathway, which plays a role in fat metabolism. Soy protein like that in tofu de-stresses the organ and can even restore some metabolic function by unclogging that signaling pathway. However, this study was carried out in rats and needs further confirmation in humans. 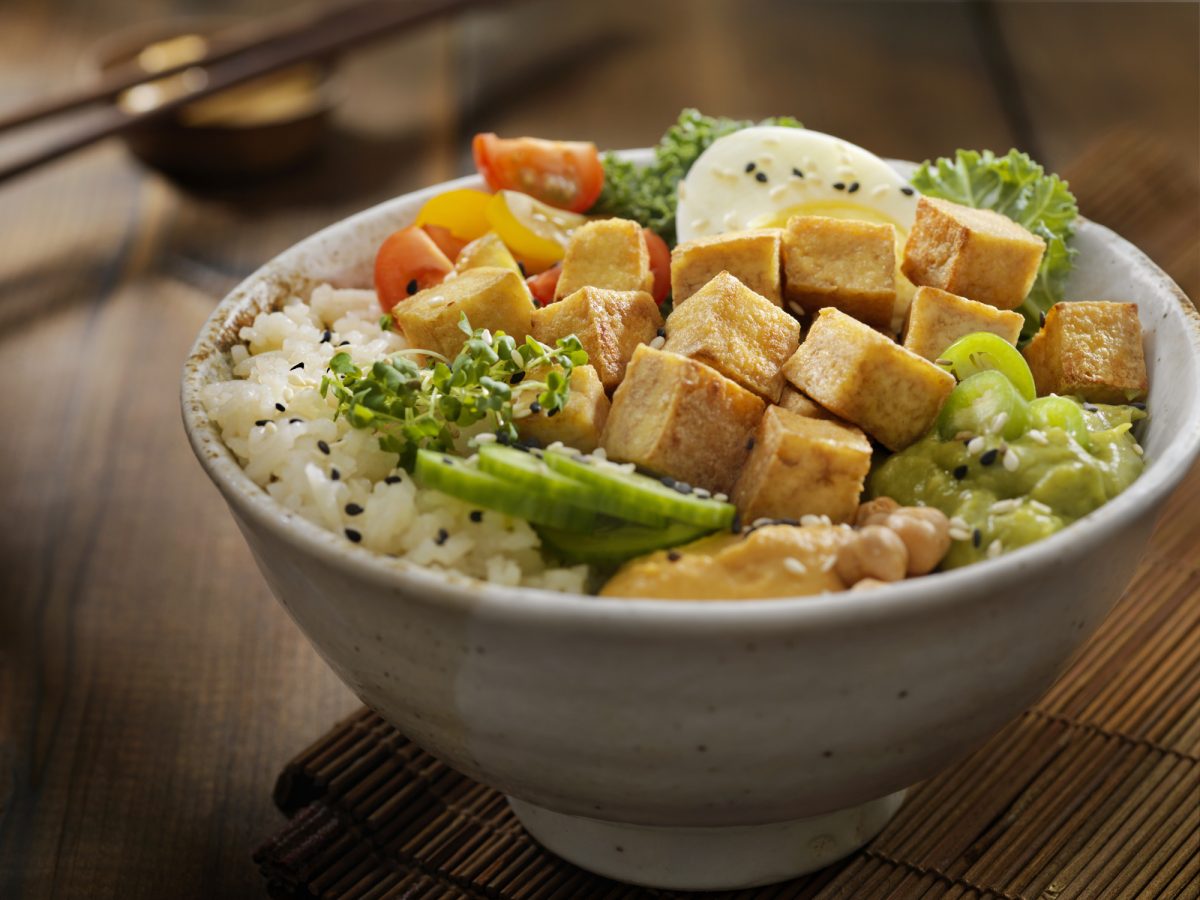 Oatmeal lowers total cholesterol in some people in a matter of weeks. Beta-glucans, a naturally occurring form of healthy dietary fiber make it particularly effective against fatty liver disease. As a whole grain, oatmeal changes and stimulates gut microbiota in a way thatincreases satiety and leads to fewer insulin spikes. 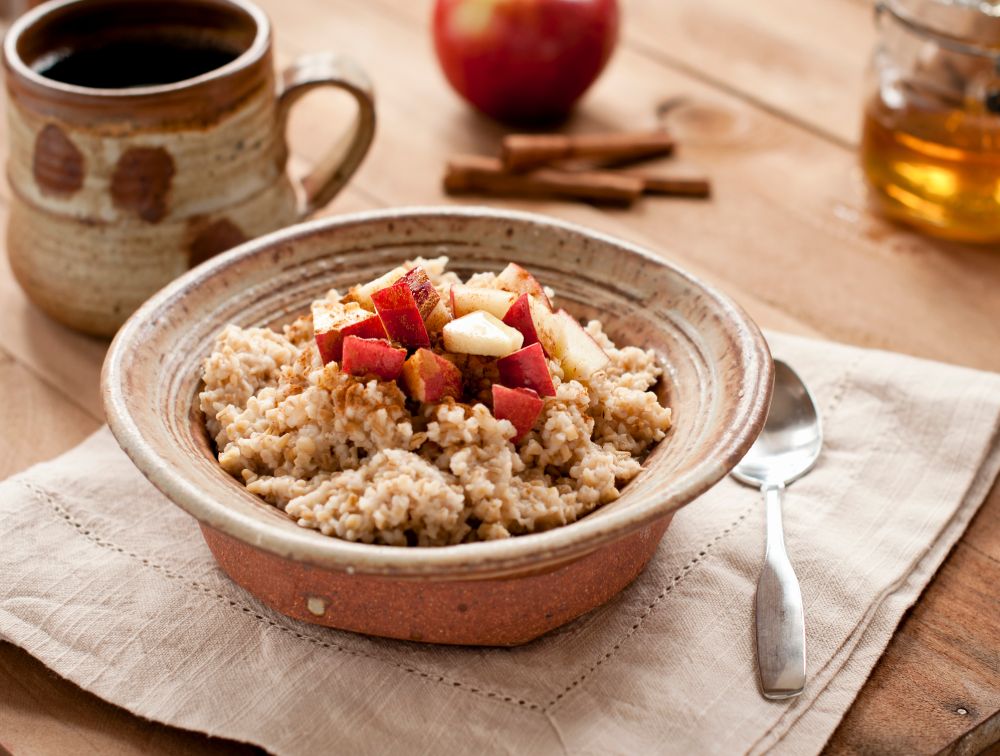 Adhering to a fatty liver diet requires eating some healthy foods and also avoiding problematic ones. Cakes and sodas are usually the first things many people think about when doctors warn against eating high sugar foods. However, white bread and rice are also worrisome. The flour in white bread is highly processed, and white rice has been robbed of must of its natural dietary fiber. Both foods can raise blood sugar over time and lead to metabolic issues. 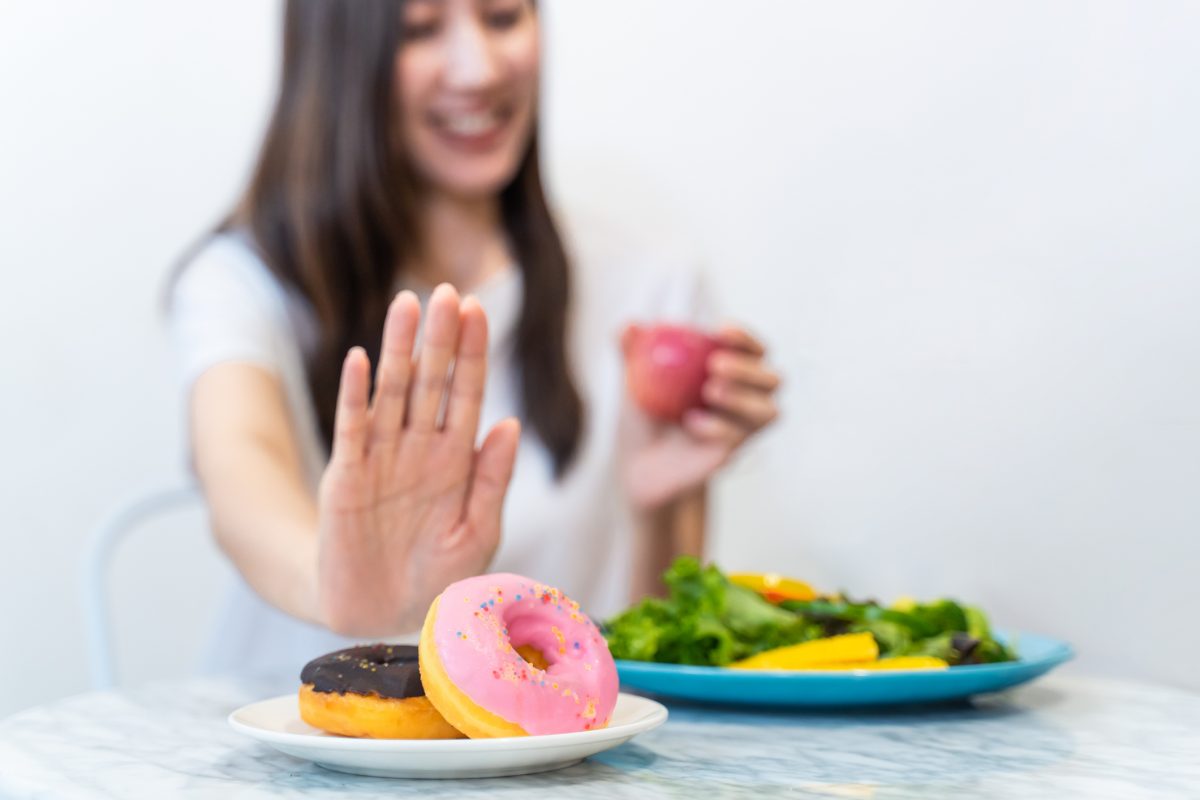 Say No to Salt

In general, keeping salt intake low is better for health, but for people with fatty liver disease, it's particularly important. High salt intake can compound fatty liver issues in a few ways. Salty foods interrupt the renin-angiotensin system that regulates fibrosis, a precursor to cirrhosis or liver scarring. Additionally, high-salt foods are often high in fat as well, causing both water retention and weight gain. 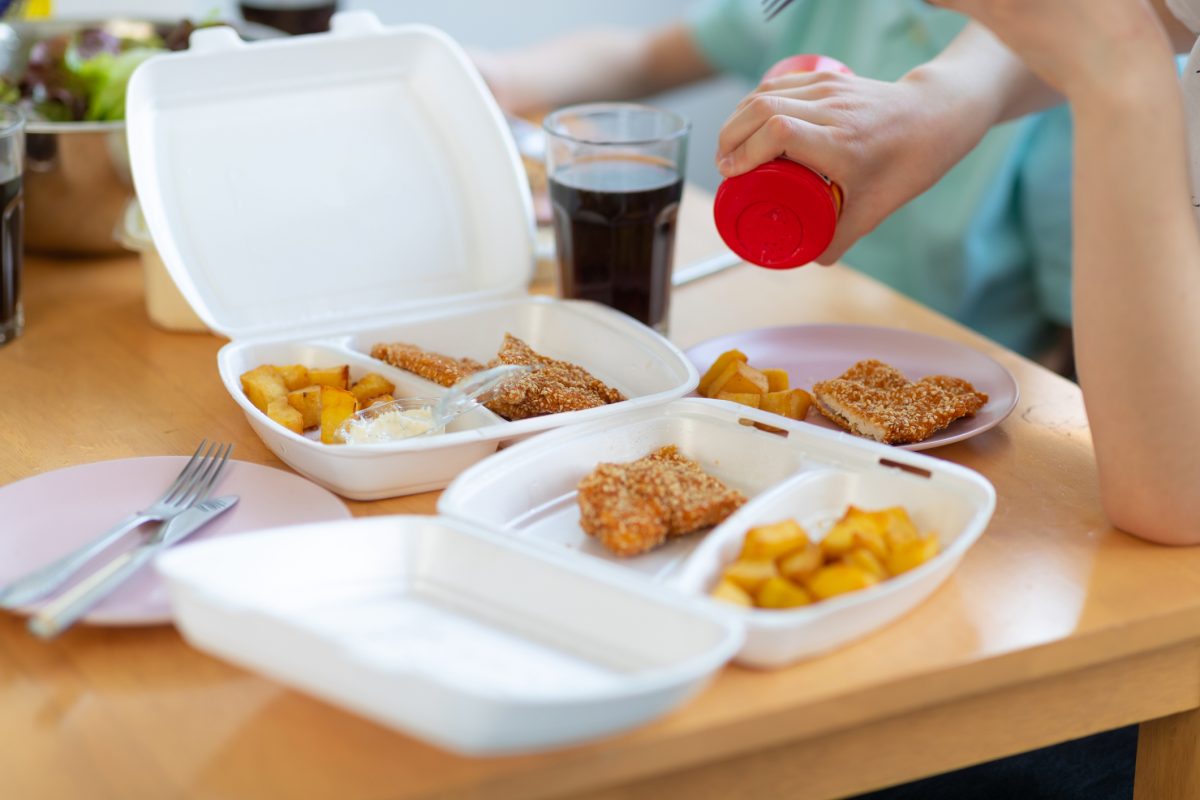