Scientists have discovered more than 100 amino acids in nature. Of these, 20 stand out for their fundamental role in making human life possible. These compounds form the structures of proteins and control almost every cellular process within us.

Each amino acid is a uniquely structured precursor to a host of vital biological functions within the nervous and immune systems and major organs. The molecules facilitate the production of hormones and contribute to the muscular structure and wound healing. Tap into the unfolding mystery of these crucial components.

An amino acid is a molecule with an amino group, a carboxylic acid group, and an R group. Each amino acid has a unique R group. Our bodies require 20 protein-building amino acids: the standard amino acids. Combinations of these substances comprise every protein necessary to maintain health.

When we eat foods that contain protein, the digestive system breaks down those proteins into amino acids. Our bodies then arrange the amino acids in different ways to work along various pathways and carry out countless functions. Deficiencies can cause health issues, including depression, digestive disorders, fertility issues, and reduced mental clarity. 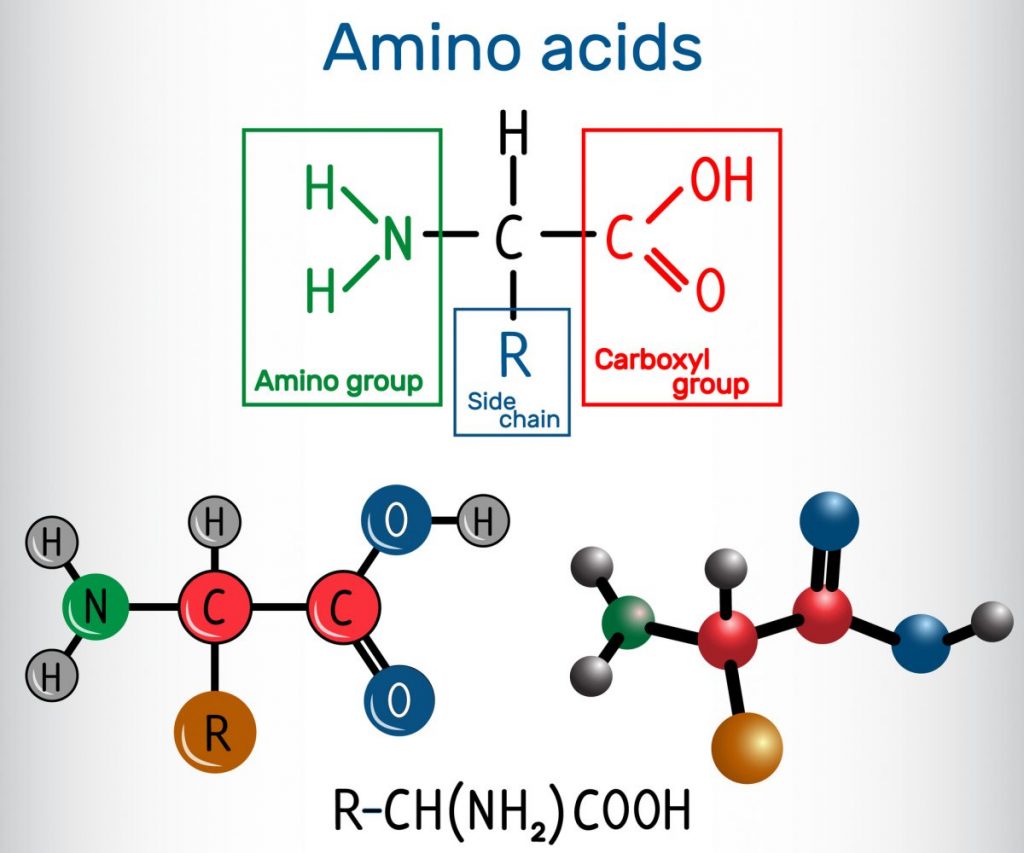 Our bodies make up to 11 out of the 20 amino acids needed for life. The ones that we cannot produce are called essential amino acids. We cannot store excess amino acids for long, unlike starch and fat, so we need to consume sources every day. Deficiency in any one of these compounds impairs the functioning of all the other amino acids, so they are all necessary.

The essential amino acids are: 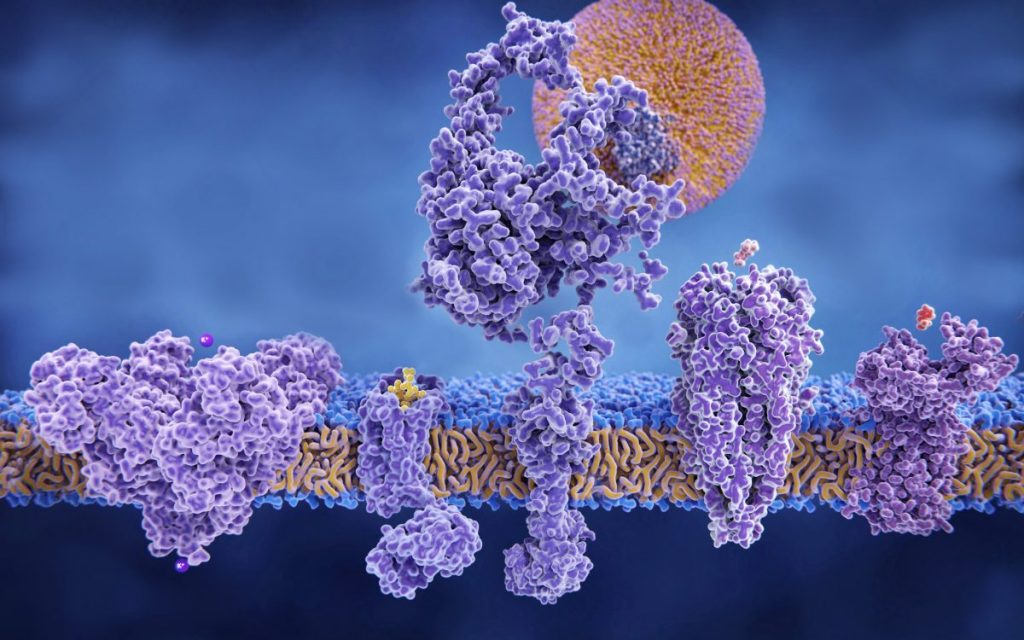 Since our bodies can produce certain amino acids, scientists in the early 20th century assumed that dietary sources were dispensable. Hence, these amino acids were classified as "nonessential." However, growing evidence suggests that humans and other species require these compounds from foods for optimal growth, reproduction, and well-being. In some cases, people who cannot produce enough of nonessential amino acids require dietary supplements.

These amino acids are traditionally labeled as nonessential: 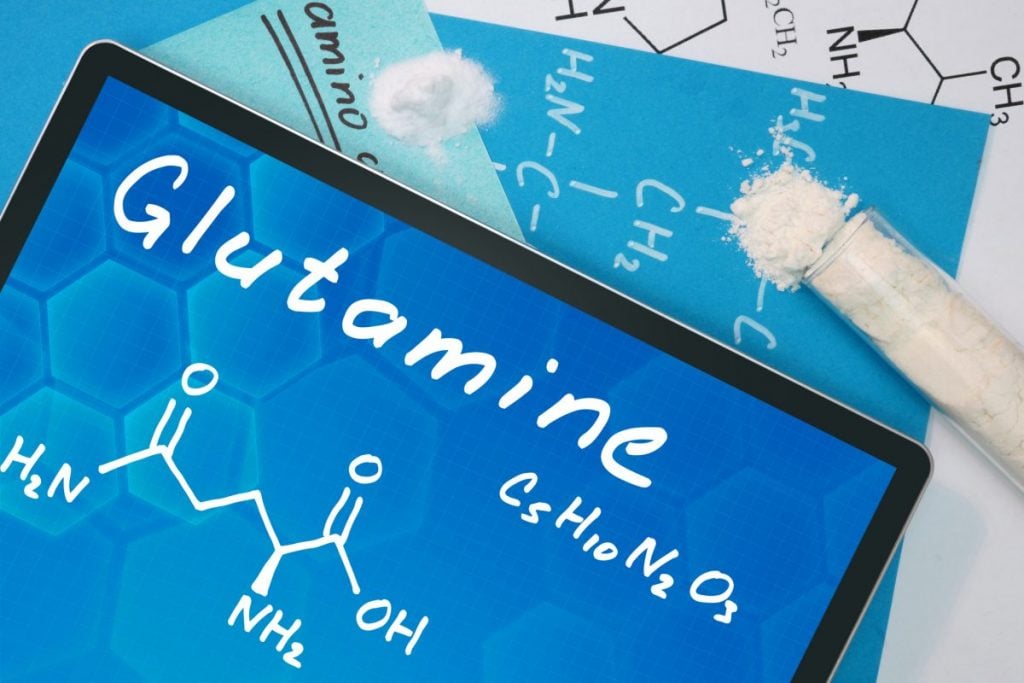 A 2010 article in Advances in Nutrition noted that amino acids classified as nonessential are integral to gene expression regulation, antioxidative responses, cell signaling, and immunity. The authors also report that these compounds are important for digestive tract and neurological function. Researchers have been calling for a new "ideal protein" concept that recognizes the dietary need for all 20 required amino acids. 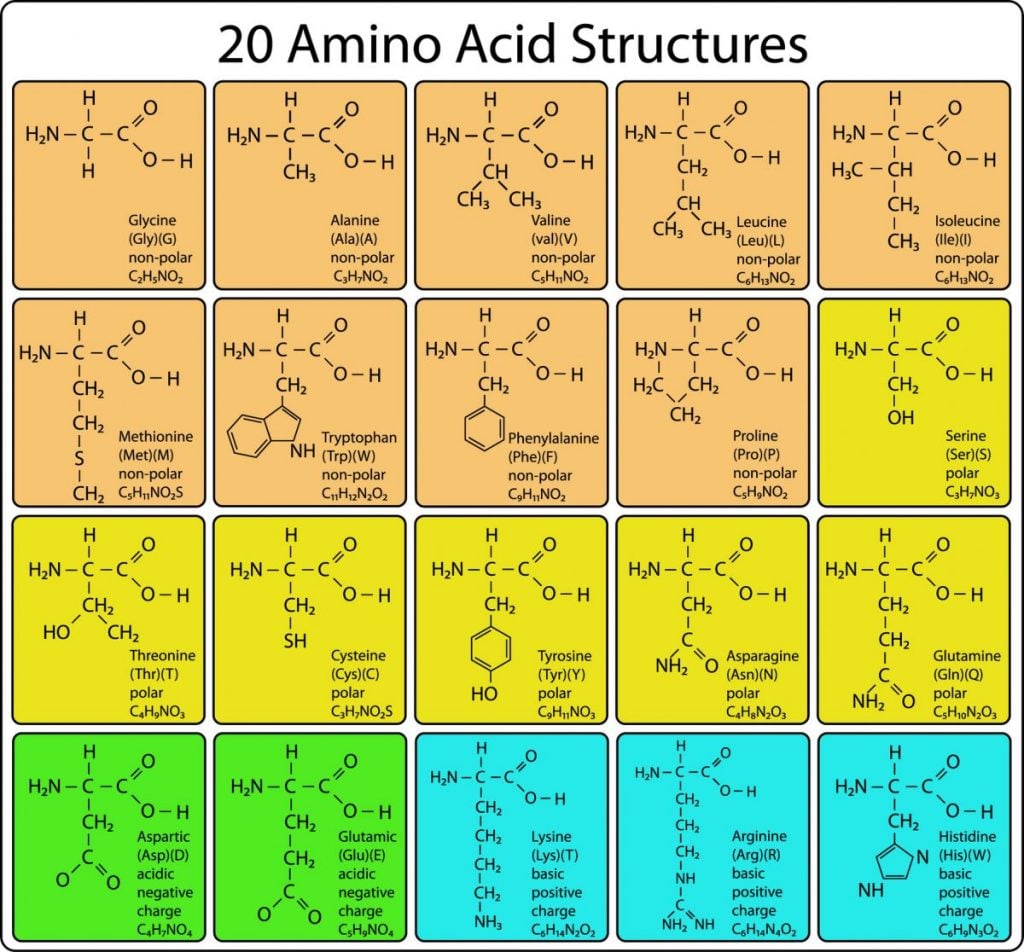 BCCAs can provide tremendous health potential, regulating blood sugar, reducing muscle protein breakdown, improving symptoms of chronic liver disease, and preventing disrupted brain signals. Perhaps their most popular benefit is exercise performance enhancement. The market for BCAA supplements is exploding, but the best source for these and other amino acids is a well-rounded diet that includes protein-rich foods. 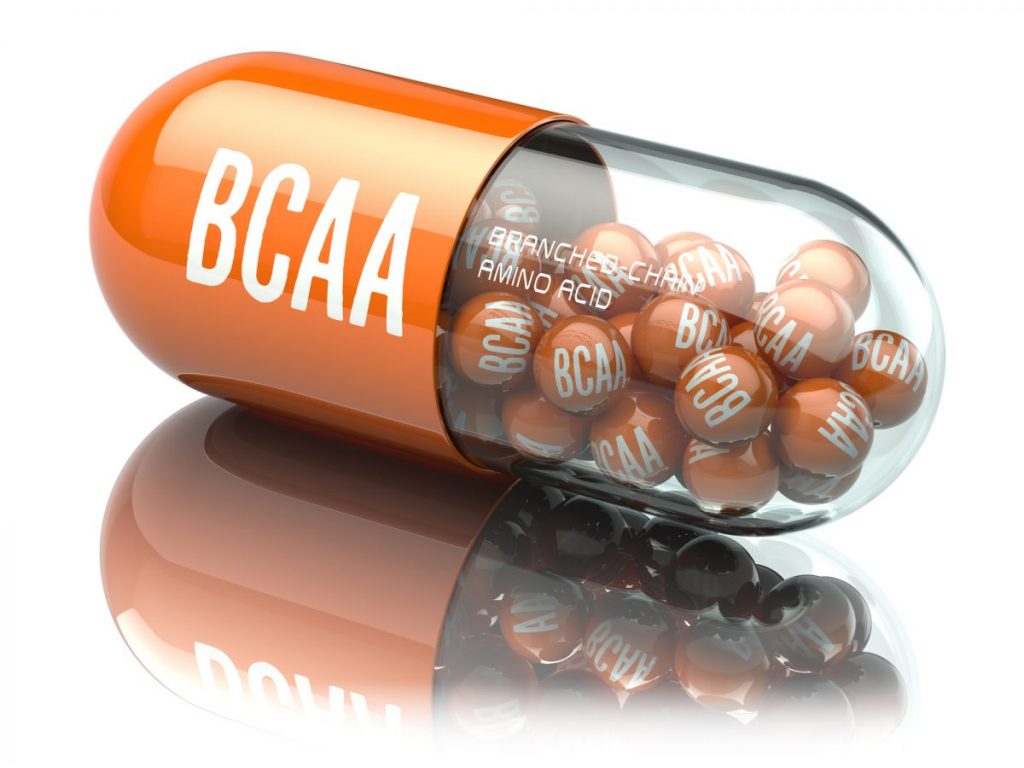 Amino Acids Are Crucial for Hormones

Some amino acids help form important hormones in the body. Thyroxine, dopamine, and epinephrine are all dependent on amino acid tyrosine. Histamine, a neurotransmitter that influences allergic and immune reactions, is based on histidine. The pineal gland in the brain produces and releases the sleep-regulating hormone melatonin, which derives from tryptophan. Tryptophan is also a component of serotonin. 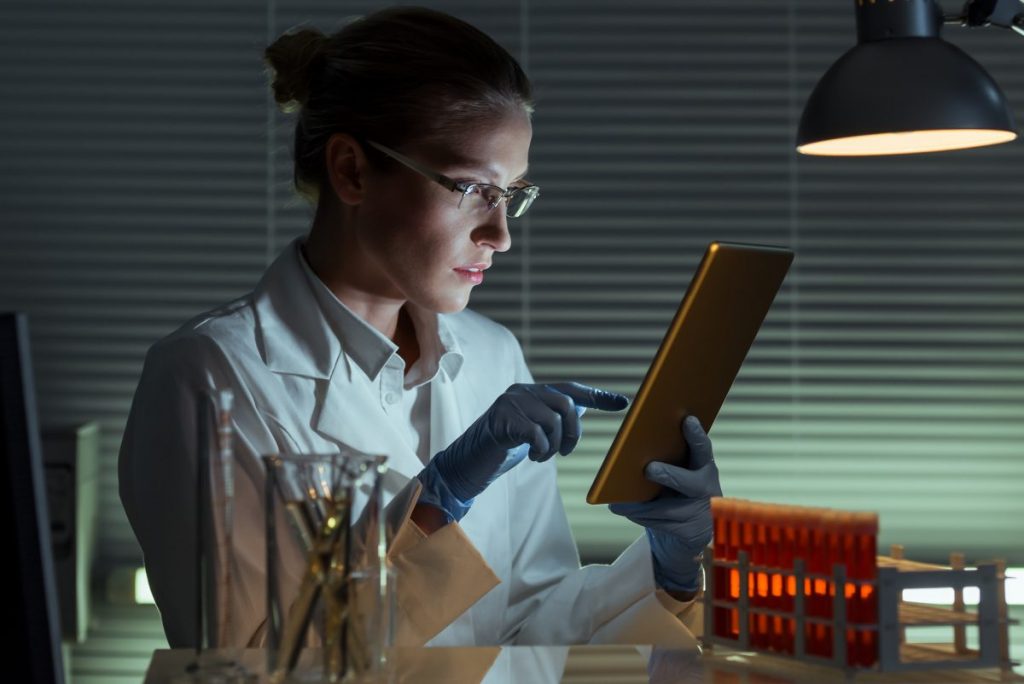 Not all amino acids contribute to proteins. Ornithine and citrulline play a vital role in the urea cycle. They contribute to the production of nitric oxide, a substance that relaxes arteries and veins for the efficient transport of blood, oxygen, and nutrients throughout the body. 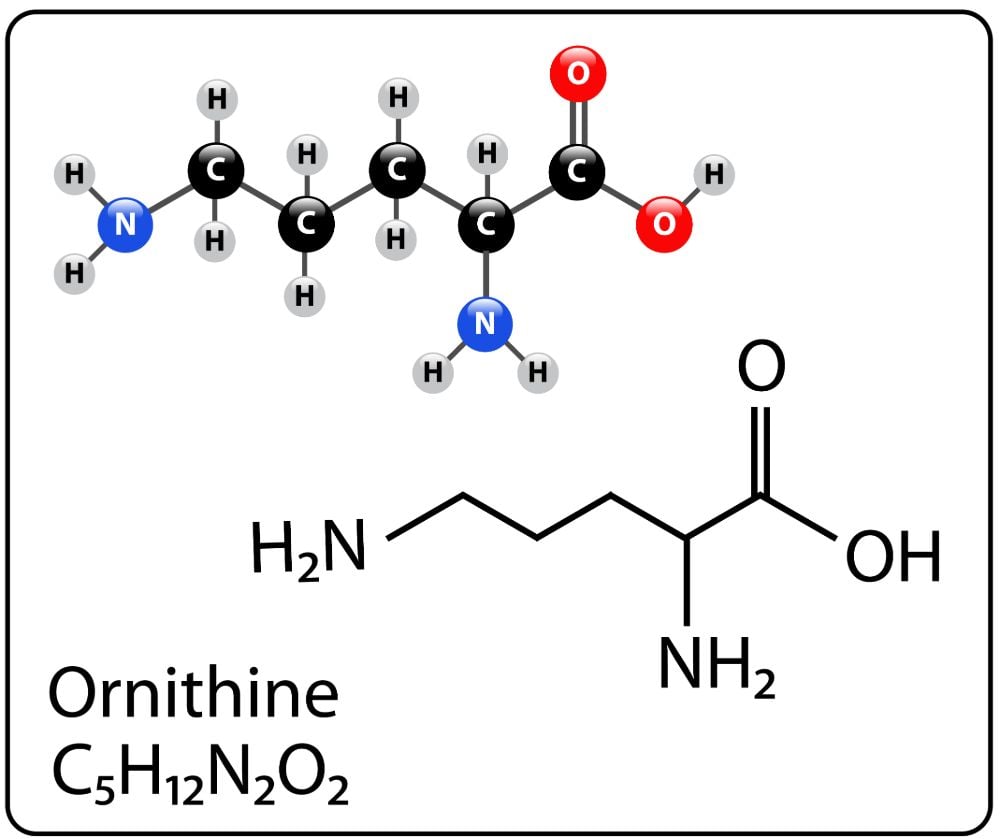 For most of us, diet supplies all the amino acids we need. The current American dietary guidelines suggest consuming wholesome, protein-rich foods instead of focusing on specific amounts of the nutrient. According to reports in the American Journal of Clinical Nutrition, many Americans are eating too little protein and experiencing symptoms of amino acid deficiency as a result. Nutrition scientists agree that most people can obtain their daily requirement with high-quality protein sources such as meats, dairy, whole grains, legumes, and nuts. 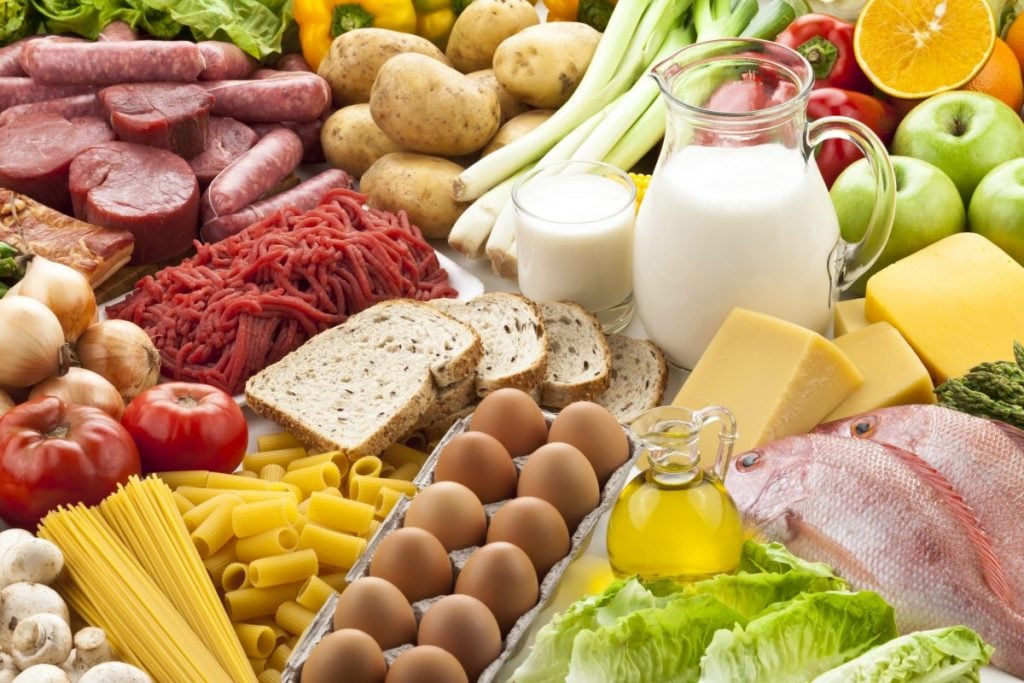 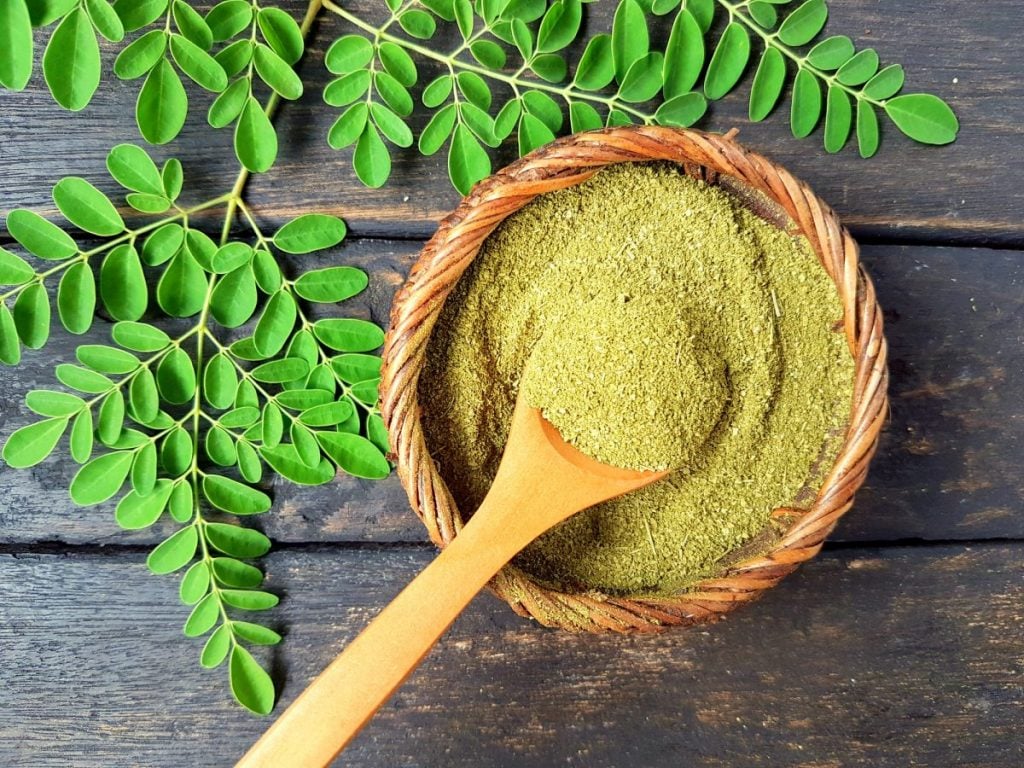 Single amino acid supplements may cause a negative nitrogen balance that impacts metabolic function and places a strain on the kidneys. These supplements may also lead to growth problems in children. The University of Rochester Medical Center advises that no one take high doses of single amino acids over long periods. 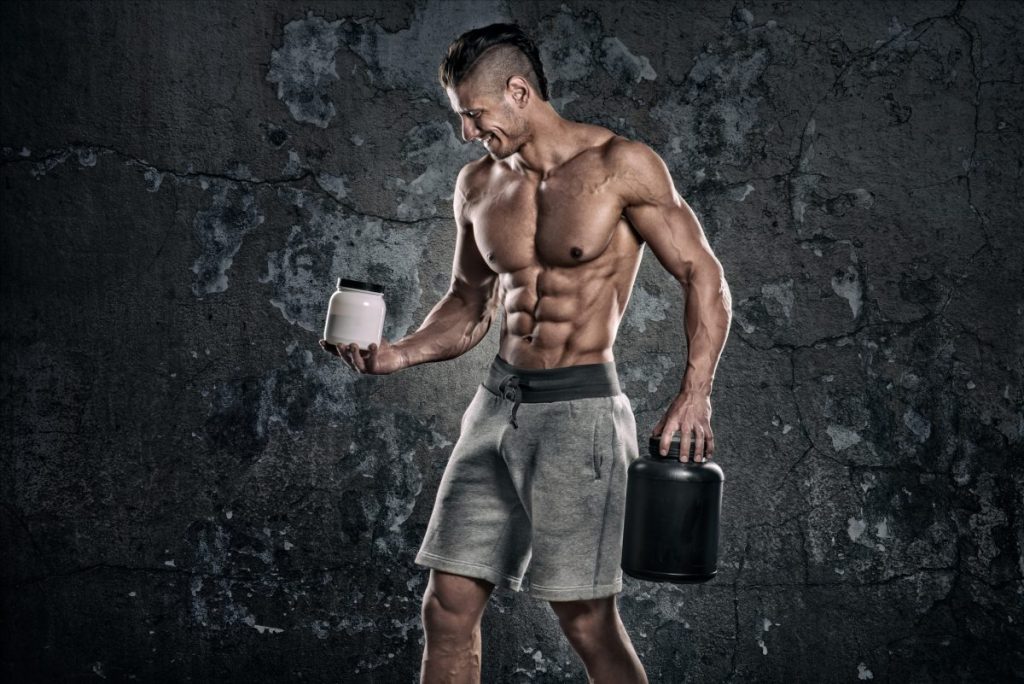