At least one out of three adults in the world are overweight, with one in nine considered obese. Excessive weight increases the risk of developing heart diseases, type 2 diabetes, musculoskeletal disorders, and cancer. For many people, exercising and cutting back on calories or falling prey to "fat-burning" products and fads have not helped them shed extra weight. Fortunately, spending money on real food could help you lose weight. Certain foods allow us to eat our fill while also boosting thermogenesis, the process of internal heat production.

Salmon is rich in protein, which requires more energy to metabolize than fats and carbohydrates. According to a 2019 study published in Nutrients, meals with salmon and can dramatically increase thermogenesis. Contrary to widespread qualms about high glycemic index carbohydrates, high-GI foods combined with salmon can burn more fat than low-GI carbohydrates. 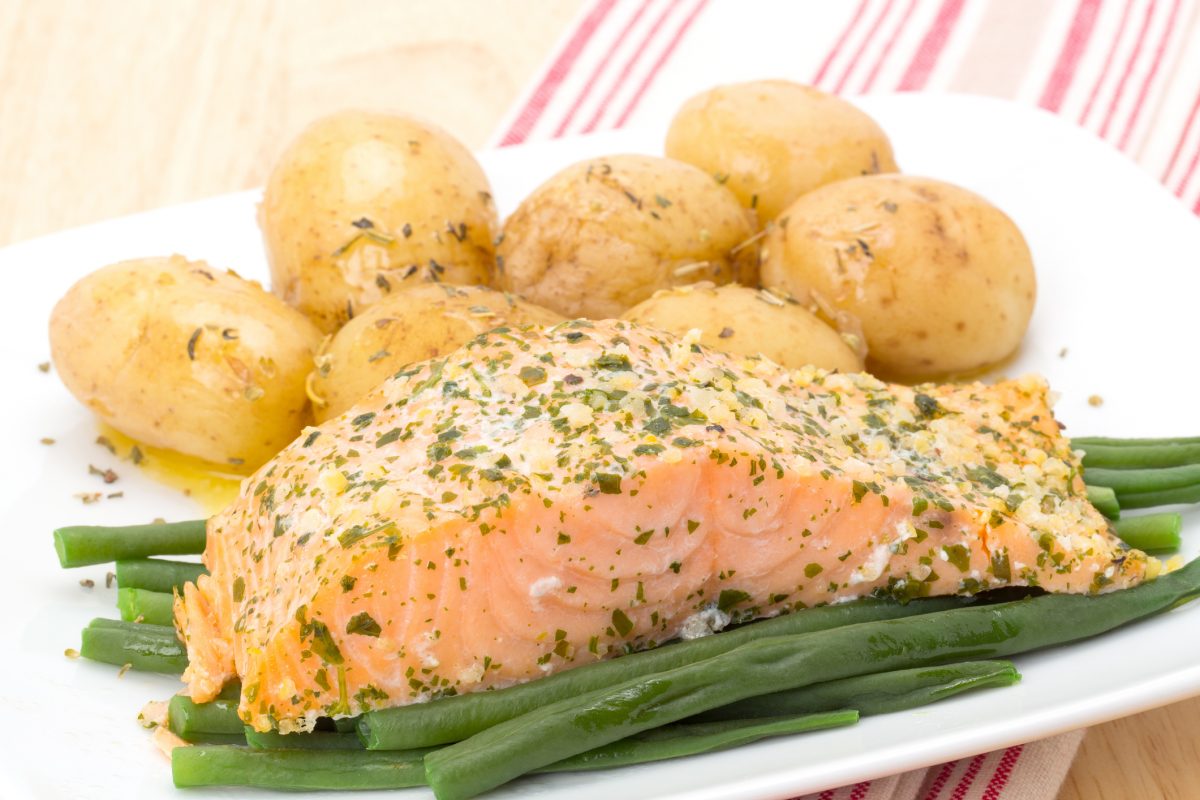 A refreshing cup of tea offers more than a relaxing ritual; it can be a source of fat-burning satisfaction. Much literature exists confirming the appetite-suppressing potential of this beverage, although the specific mechanisms behind its effectiveness still evade scientists. It is possible that catechins in certain teas can promote a higher concentration of norepinephrine, leading to increased thermogenesis and fat oxidation. Tea also helps lower stress hormones that can trigger binge eating and weight gain. Studies show that certain tea plants contain flavonoids and polyphenols that may prevent obesity. Make tea time a fat-burning exercise with these options: 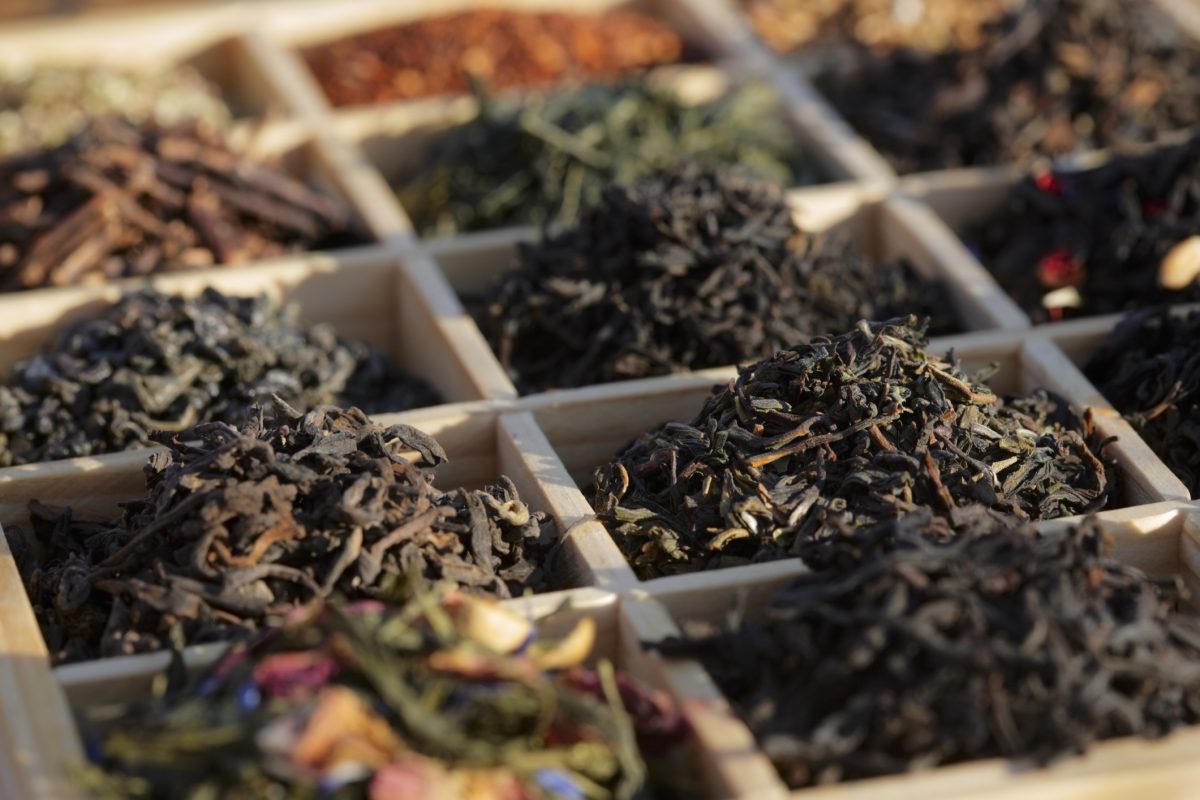 Excessive white adipose tissue (WAT) leads to obesity while brown adipose tissue (BAT) dissipates energy through thermogenesis. Research indicates that activating BAT and inducing WAT browning could help combat the epidemic. Experts think gut bacteria are largely responsible for these processes. Resveratrol, a well-documented polyphenol, acts as a prebiotic, enhancing the composition of the gastrointestinal microbiota. Found in red wine, peanuts, and fruits such as berries and grapes, resveratrol has demonstrated remarkable anti-obesity potential in animal and human studies. In clinical trials, total weight, fat mass, body mass index, and waist circumference all decreased significantly following supplementation with the compound, though more human studies are needed. Scientists are still exploring the mechanisms by which the plant compound works, but research points to metabolic pathways, including adipogenesis, fatty acid oxidation, lipolysis, and lipogenesis. 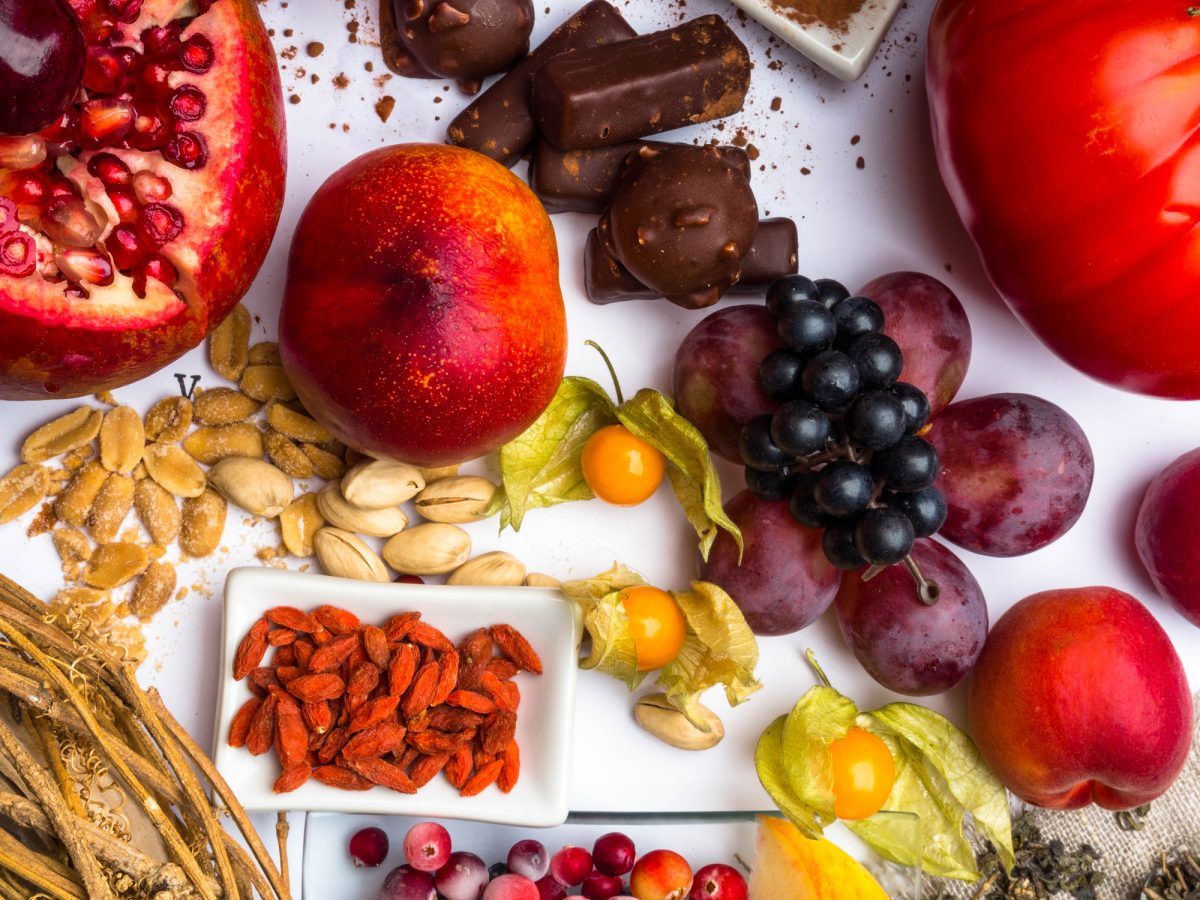 Lean red meats such as bison have a high thermic effect, making the body expend more energy for digestion. This meat contains less than half of the fat of beef while providing 35% more protein. Bison is abundant in amino acids and omega-3 fatty acids, which help increase fat metabolism. 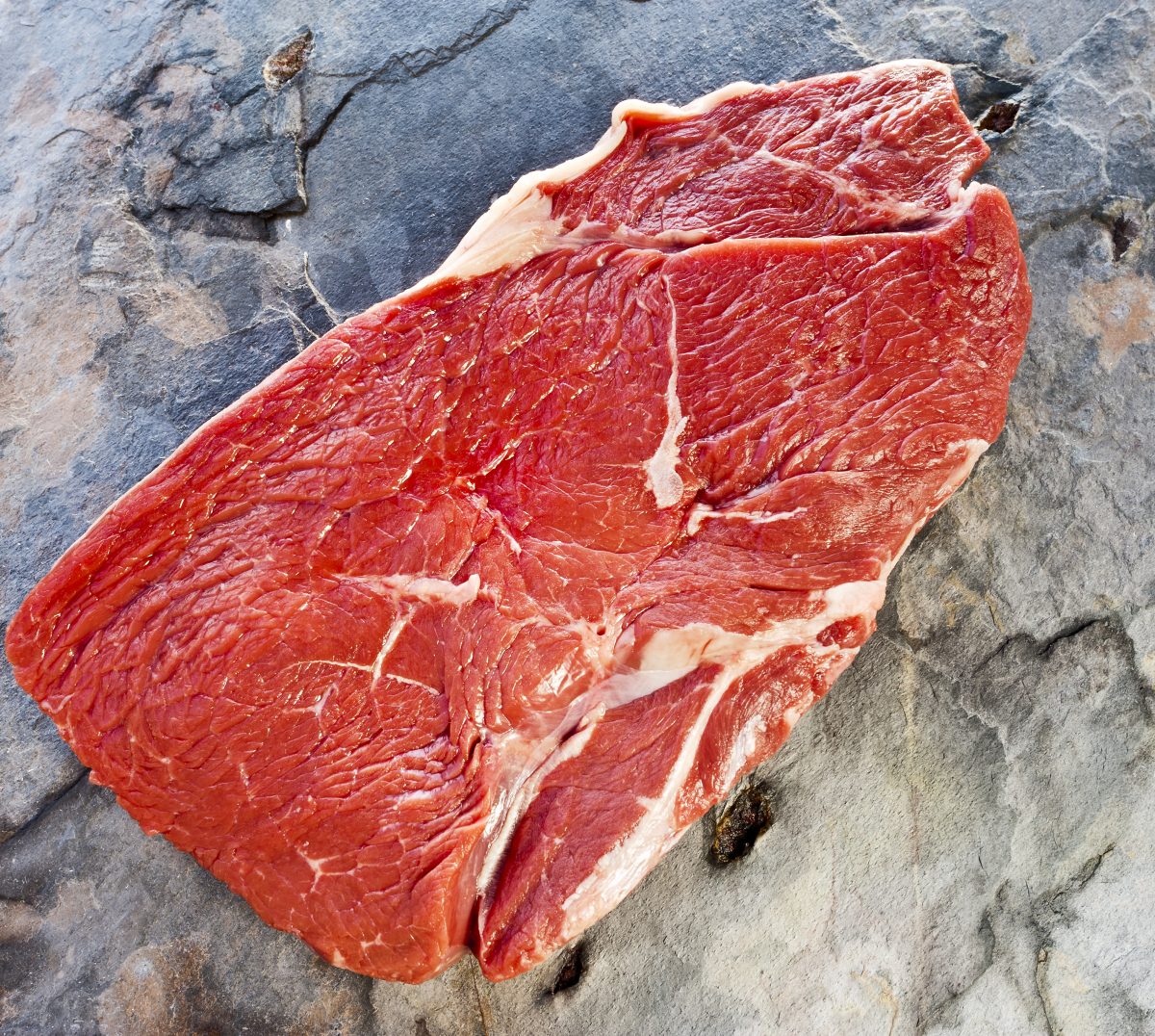 Bone broth is on the menu of many health-conscious individuals today, and research points to its fat-burning capabilities. This ancient healing food is a source of collagen, a protein that combats cellulite. It also contains gelatin, which promotes probiotic balance and contains proline, an amino acid that increases metabolism. 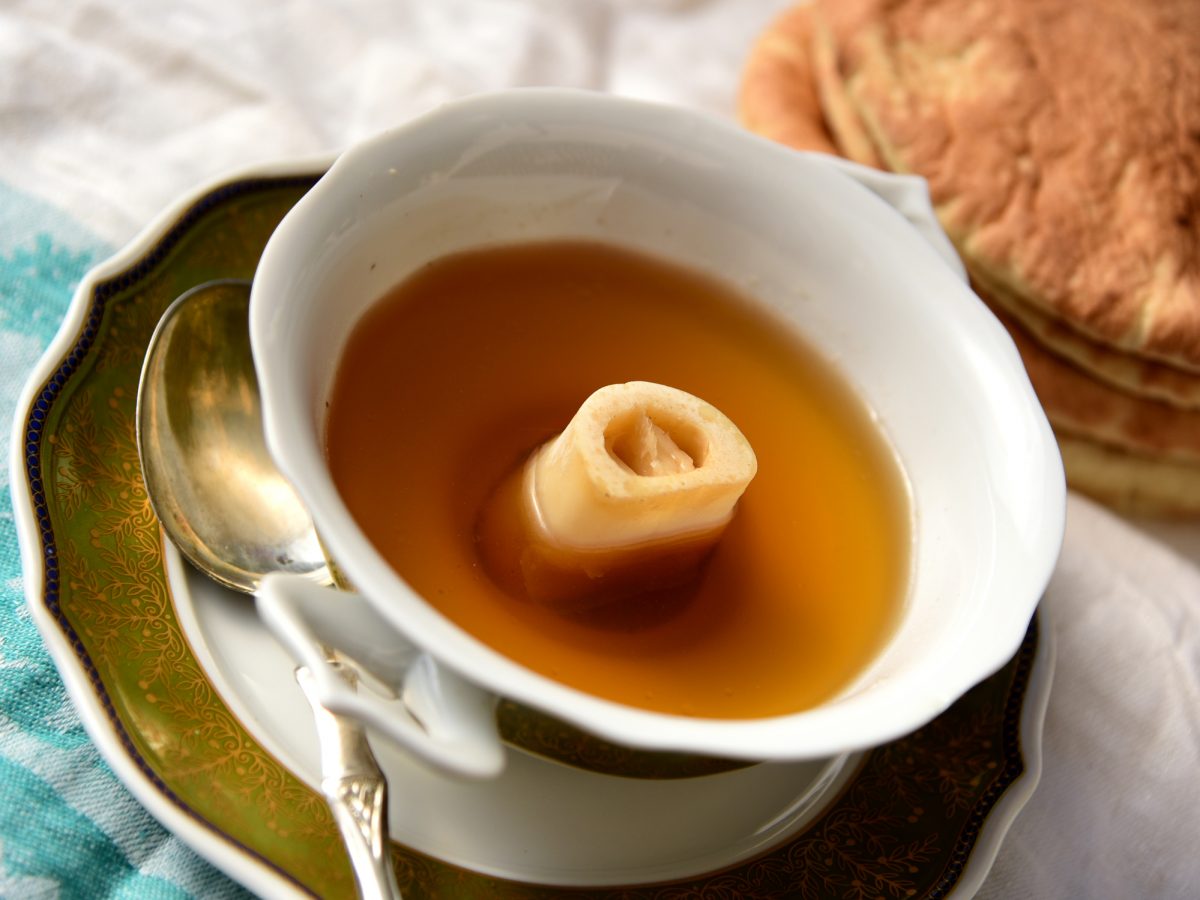 It seems counterintuitive that fats can help burn fat, but avocados are rich in monounsaturated fats that spur the release of fat-burning hormones. They are also a source of natural sugars that inhibit insulin release while enhancing calcium absorption. These processes are integral to fat loss. Loaded with vitamins and antioxidants, avocados can keep you satiated for hours after mealtime. 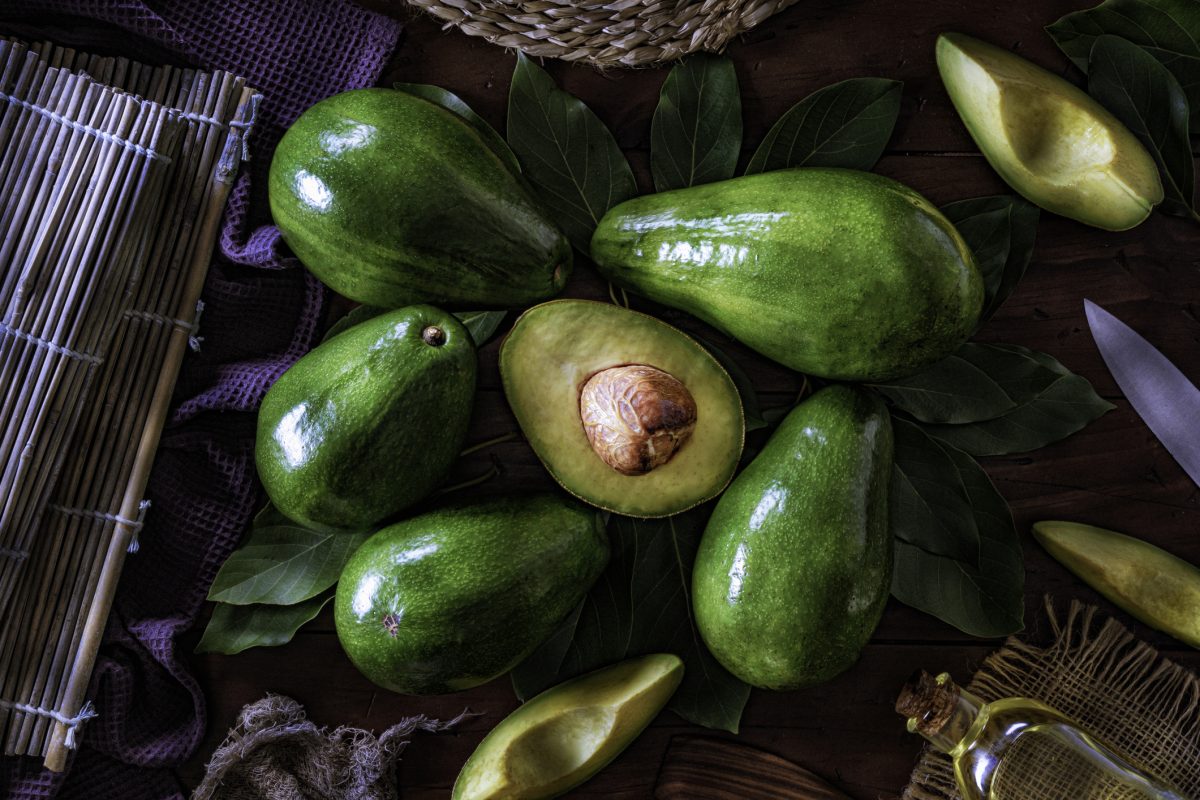 Spice up your plate and torch those fat cells with chili peppers. Capsaicin, the compound that makes peppers so hot, raises body temperature, causing an increase in energy requirements. Researchers at the University of Wyoming found that this constituent may help convert white adipose tissue to brown. 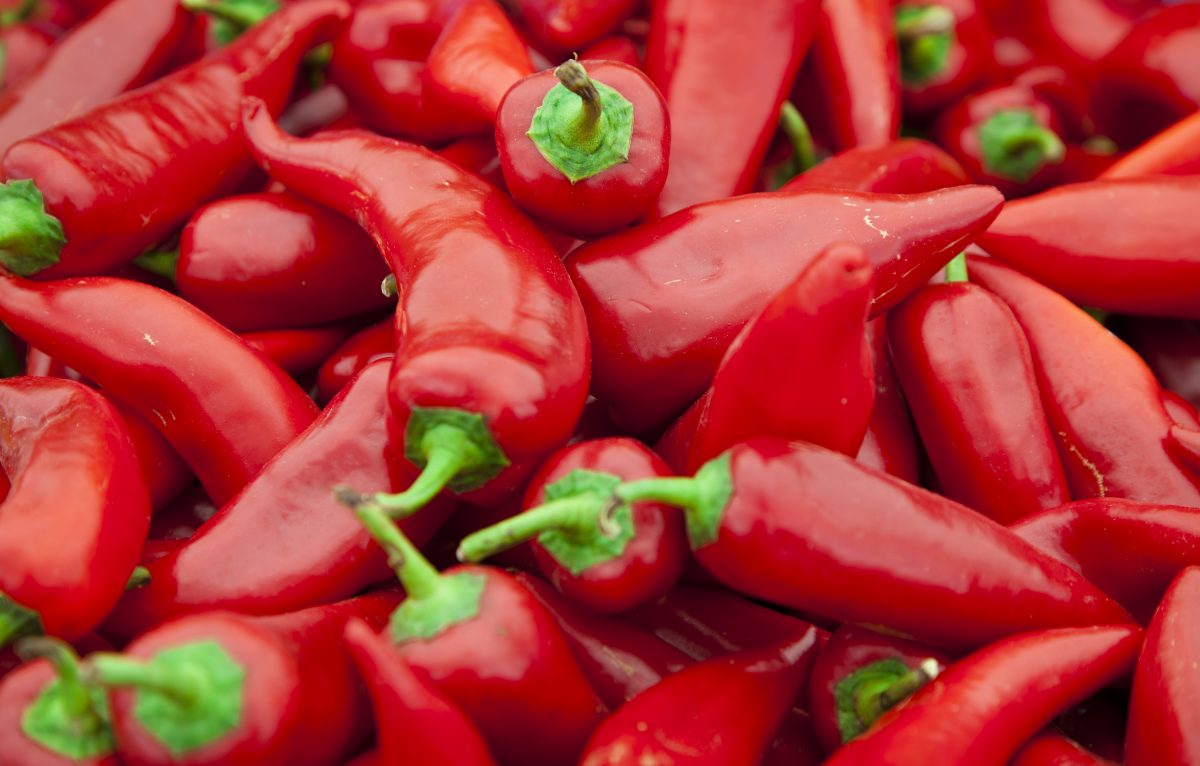 The Mediterranean Diet highlights plant-based fats, including olive oil. This ancient condiment adds intense flavor and, research indicates, fat-burning power to the table. It's possible that the consumption of olive oil may result in less body fat accumulation and weight gain. The oil appears to stimulate thermogenesis and improve fat metabolism in the skeletal muscle and liver[, though additional studies are needed]. 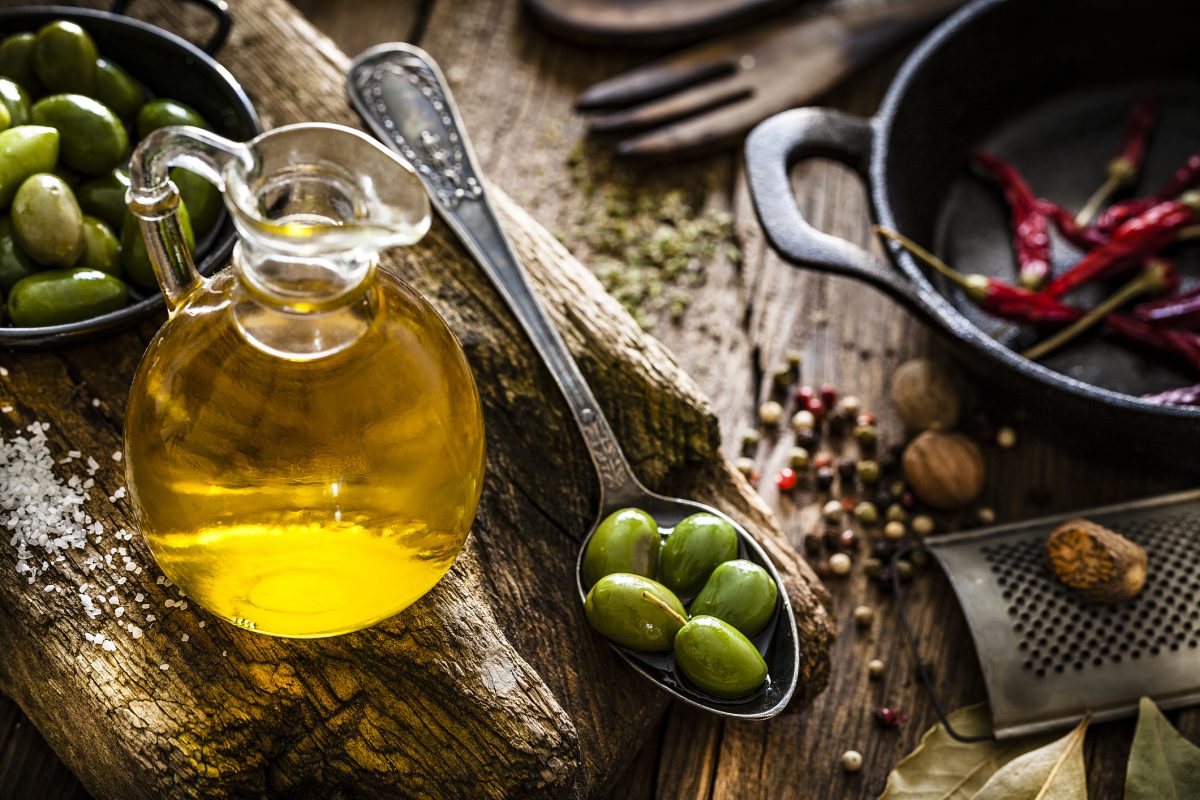 Omega-3 fatty acids promote insulin sensitivity, naturally reducing abdominal fat. Eggs contain these fats, in addition to other essential amino acids that lower inflammation. They are also naturally high in vitamin B12, which burns fat and increases energy throughout the day, and their rich supply of protein forces the body to use up calories and fat. 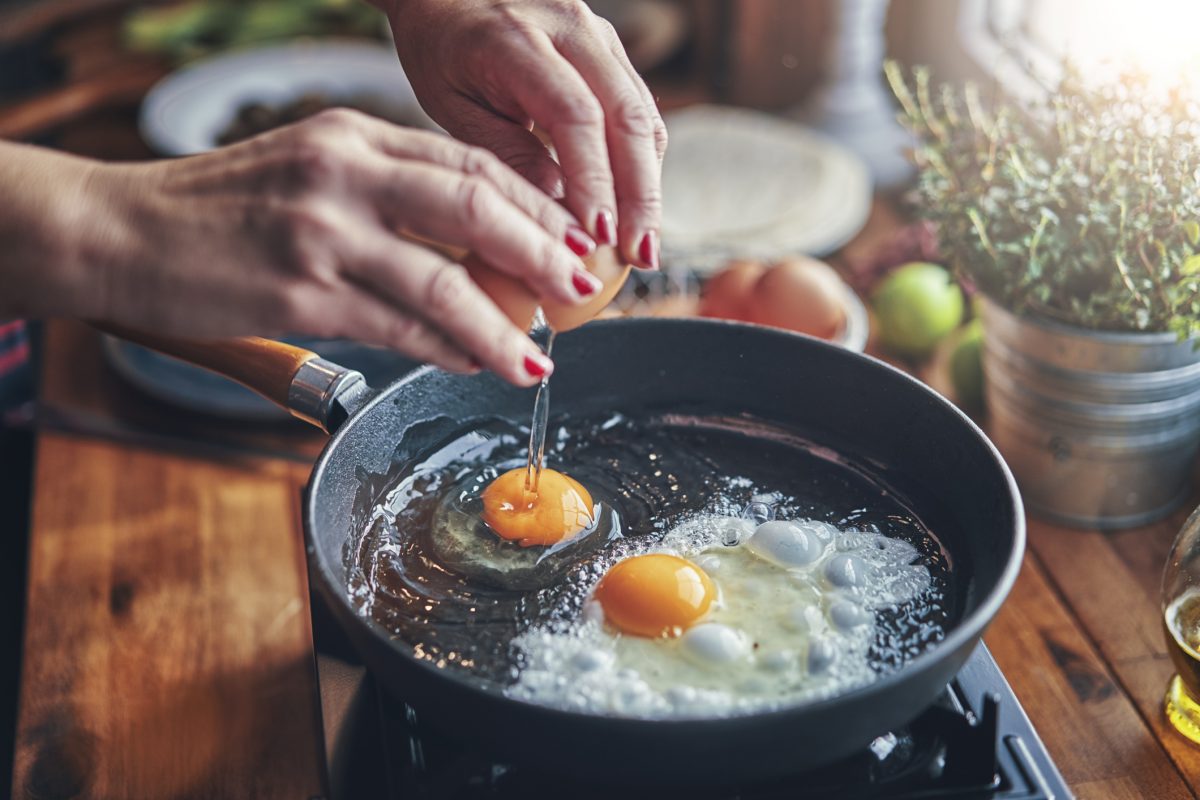 Seaweed is a low-calorie, savory food popular in sushi, ethnic cuisine, and snacks. It is rich in iodine, a mineral crucial to regulating thyroid gland function. One of the thyroid's primary tasks has to do with metabolism. Studies suggest that the prebiotic properties of sea plants make this food a powerful fat burner. 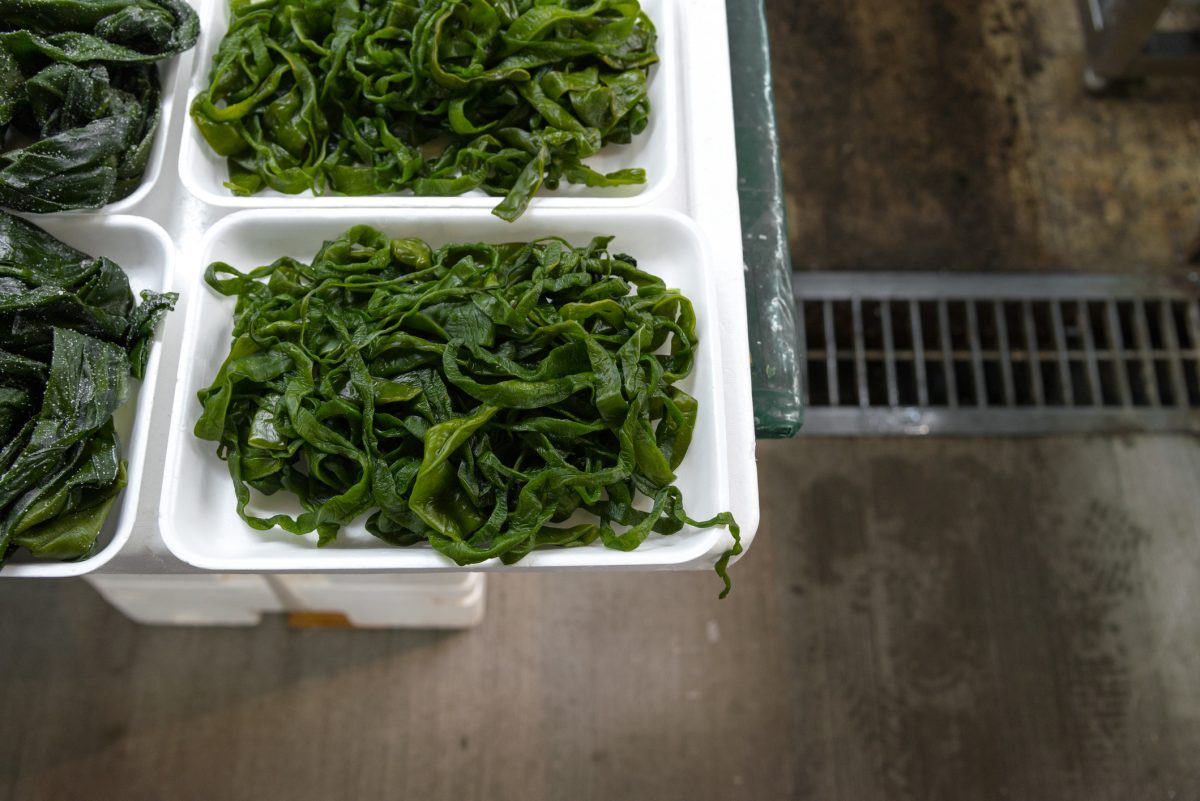