What is Ugli Fruit?

Have you noticed a lumpy fruit that looks like a cross between a grapefruit and an orange? If it’s wrapped in a rough, puffy, slightly loose-fitting greenish-yellow to orange skin and is about the size of a grapefruit than it’s probably a fruit called Ugli. But looks can be deceiving. Inside its ugly peel, Ugli fruit is nearly seedless. It has pinkish-orange or sunshiny yellow-orange pulp loaded with a tender juiciness that is sweet and a little tangy. Packed with nutrients and delicious alone or in recipes, Ugli fruit should be one of your go-to citrus fruits.

A wild tree bearing fruit tasting of a mixture of grapefruit and tangerine was discovered in 1917 by estate owner, Mr. F. G. Sharp at a place called Trout Hall, near Brown's Town in Jamaica. Mr. Sharp and his family thought the flavor unique and began developing the fruit commercially, selling it to markets in Europe and America. It was initially sold as the the Exotic Tangelo from Jamaica and became a hit for its sweet-bitter taste. 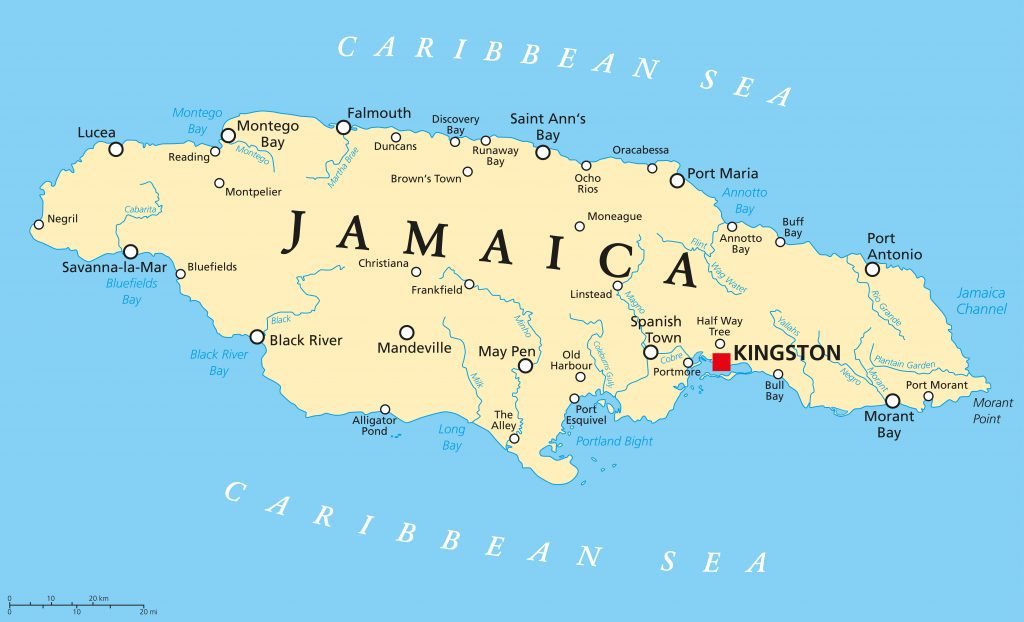