Insulin resistance can be a dangerous symptom playing a part in the onset of diabetes. The body produces insulin that the system doesn't use (optimally), and the system fails to operate properly. Sardines contain important proteins which ease the negative consequences of insulin resistance in comparison to casein proteins. Amazingly, sardines also lower plasma insulin levels, insulin resistance, plasma fatty acids, plasma glucose, and HbA1C (which is used to measure blood sugar for long periods). Diabetic should be dining on sardines at least once a week. 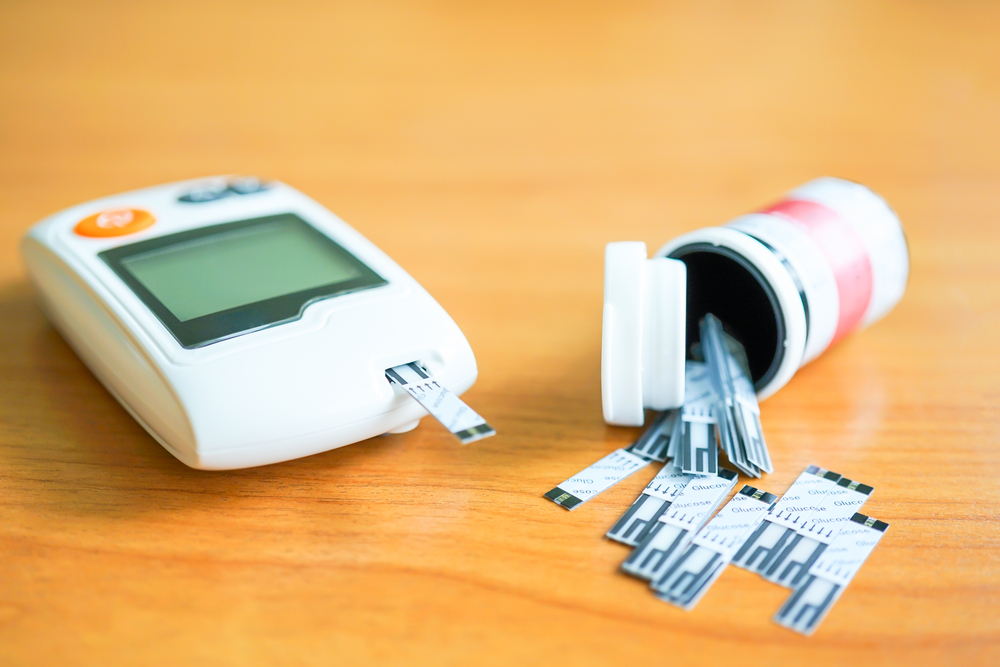